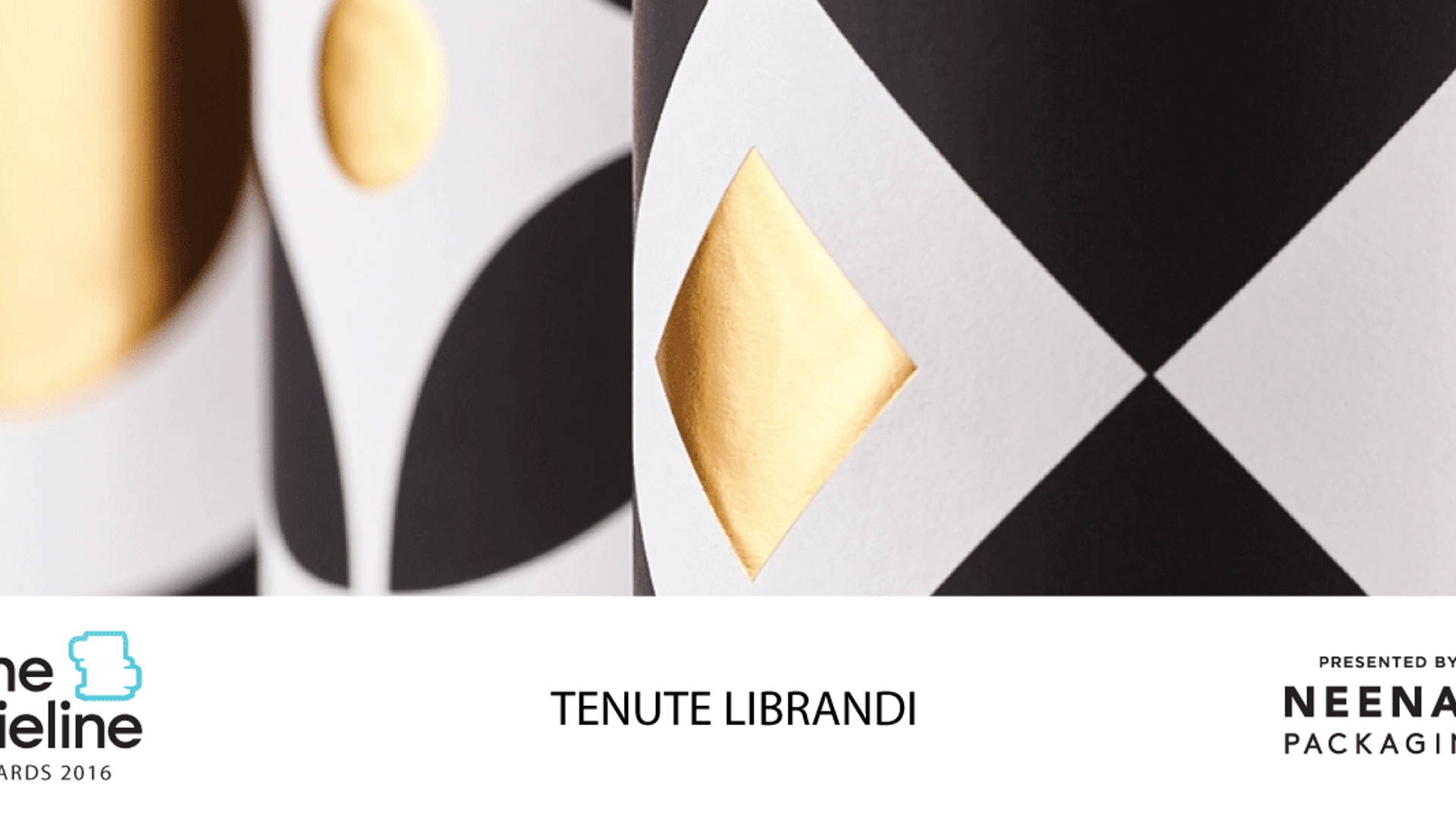 The Librandi's farm is in an area called Vaccarizzo Albanese, that had always a vocation for the cultivation of olive groves and citrus groves. Once a Byzantine colony, today it's the home of a "Arbereshe" community, which has strongly characterized the territory.The history of this land has influenced the project, that has found his main source of inspiration in the Byzantine mosaics. 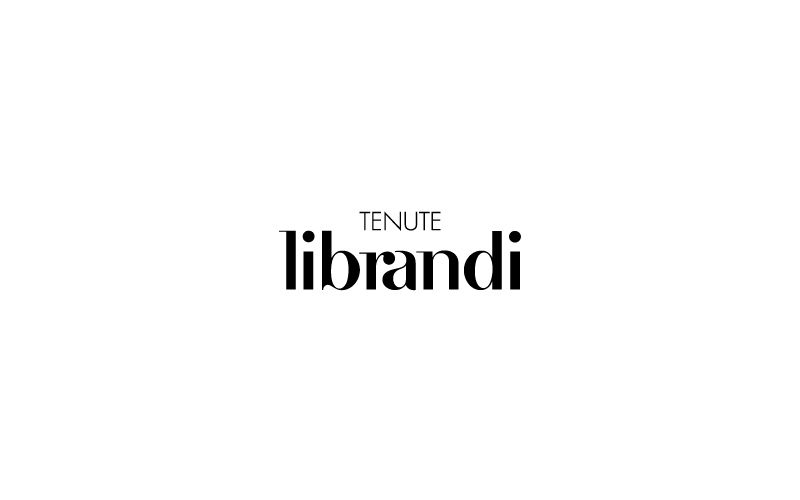 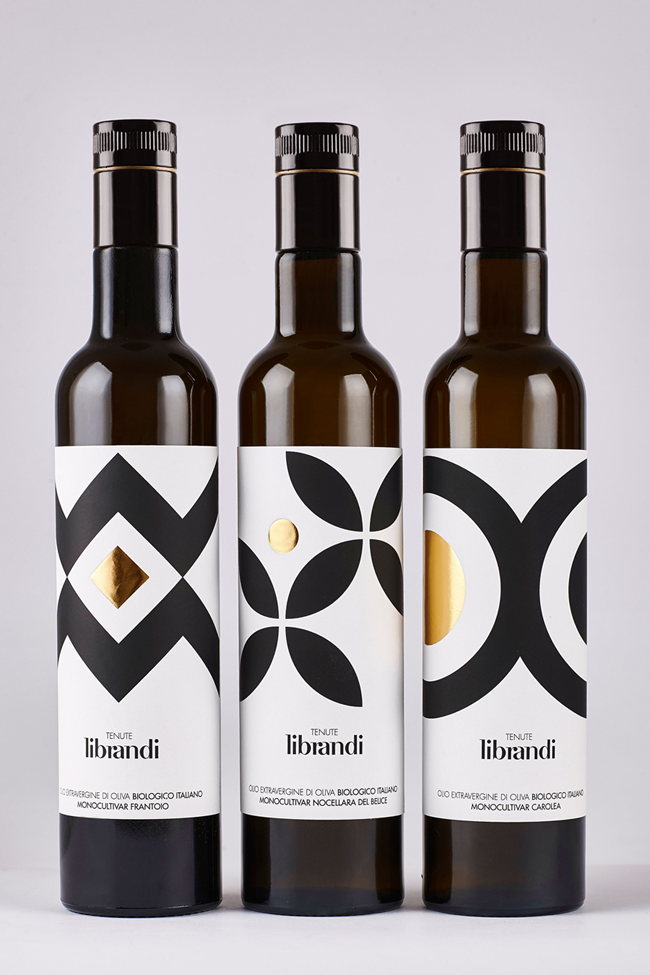 The mosaic was a constant in the Byzantine art, and through the stylization of the figures we aimed to reach a dematerialization of the image. The purpose of this process was to represent the aspirations of man towards the "divine". The centrality of the image and the use of geometric shapes, and the large presence of gold are among the features which we reported in the project. Through the use of Fedrigoni papers and the combined printing (gold hot foil) we tried to bring back the essence of the precious mosaic. 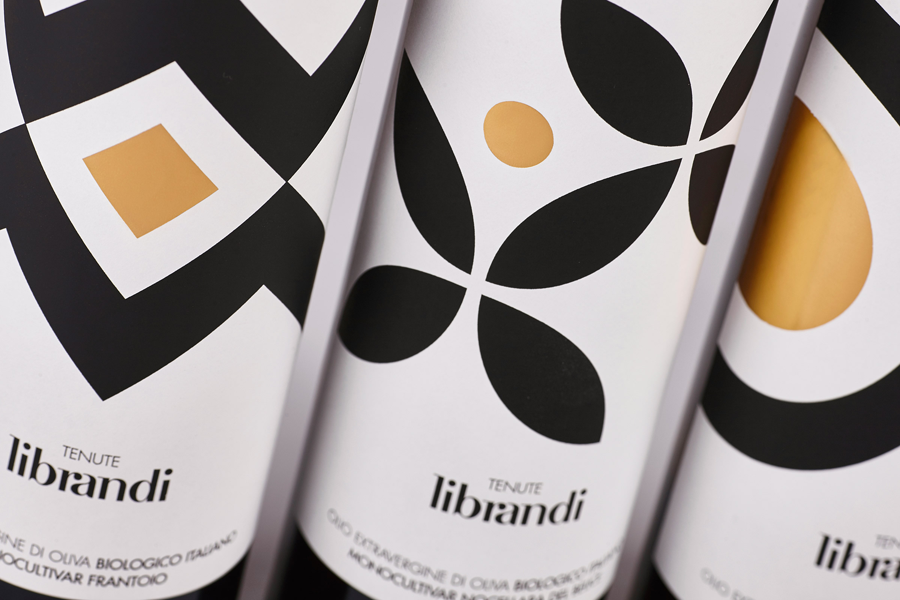 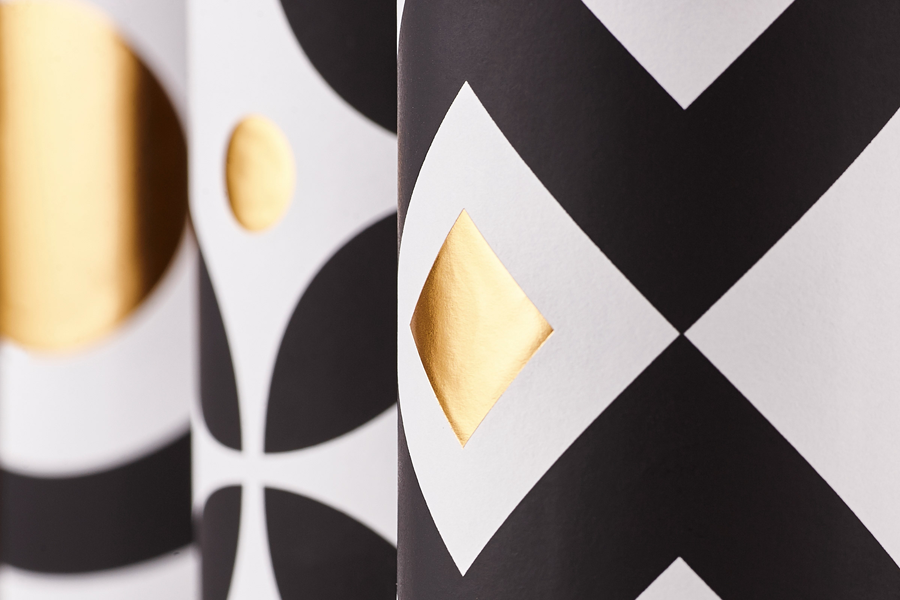