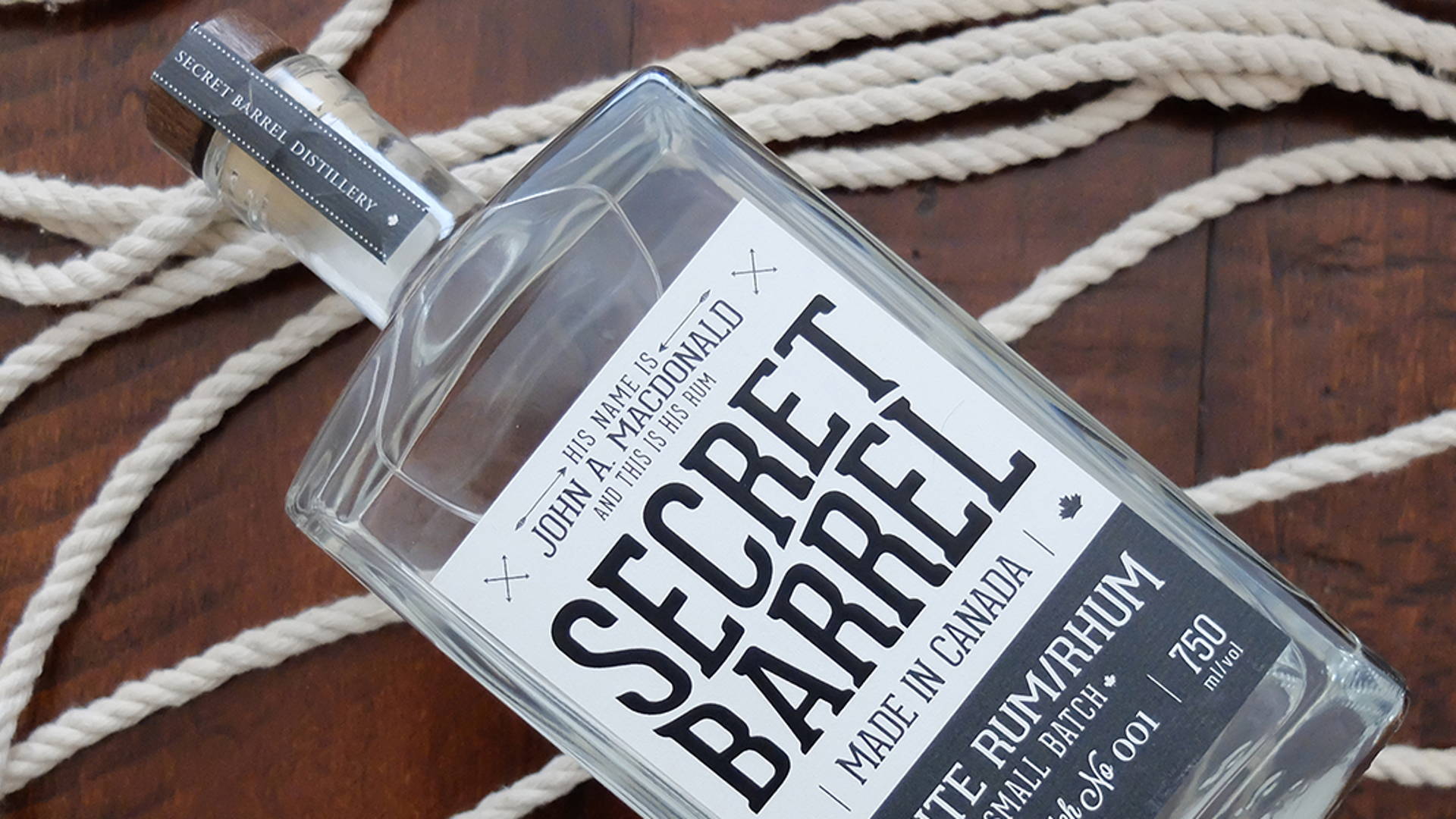 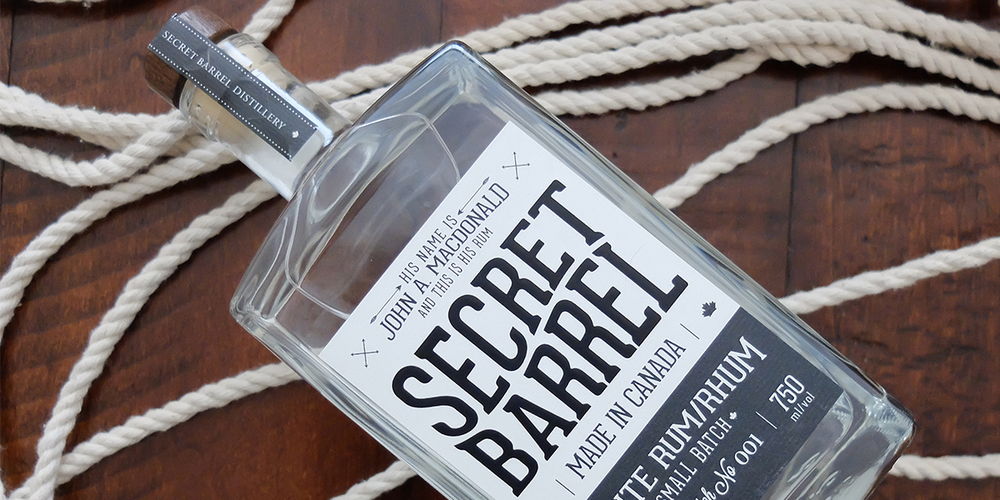 Historically, rum has been associated with pirates, parrots and tropical islands. Thus, when we were tasked with coming up with a new brand for a rum distilled right here in Canada, we wanted it to be different. After we got all of the beaver and maple syrup jokes out of our system, we began to dig a little deeper into Canadian history. During our search, one Canadian figure really peaked our interest: none other than John A. Macdonald himself, the first Prime Minister of Canada. In addition to helping forge our beautiful country, John A. Macdonald was also a militiaman, a shifty capital investor and a former lawyer — his reputation for rhetoric also precedes him. So, we then asked ourselves “what if John A. Macdonald’s success and swagger came from a secret stash of rum?” This one question lead to the creation of a mysterious founder’s story and the name, Secret Barrel — as they say, the rest is history. 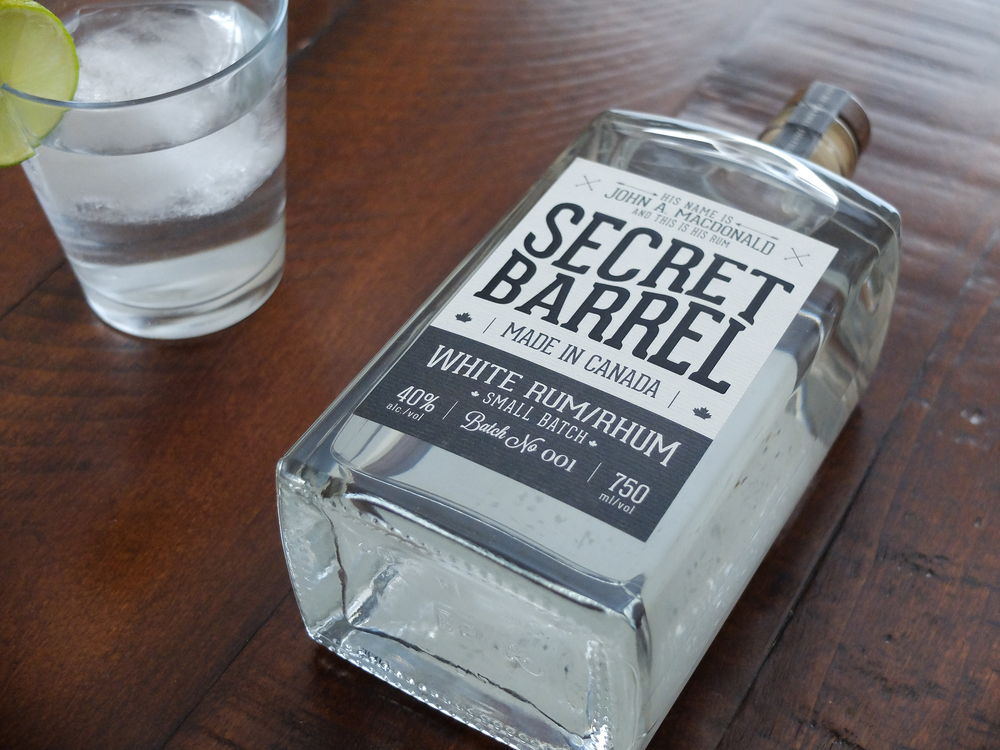 After coming up with the name Secret Barrel, we began the process of designing the visual identity — we really wanted the bottle to stand out on the shelves and capture the rum’s mysterious story. With this end goal in mind, we meticulously developed each piece of the brand; we explored hundreds of different logo options before settling on one. We also decided to select a distinctive looking bottle that made historical sense and would grab people’s attention. Lastly, we tested various paper textures for the label — we had to be sure that the label would look crisp on the bottle. What was the final result? We crafted a visual identity with mysterious nuances that rivaled the story. Within weeks of launching the brand, twenty different craft liquor stores from around the city had already picked up Secret Barrel to sell on their shelves — Secret Barrel even received some local radio coverage. In short, Secret Barrel is now one of Canada’s most well known secrets. 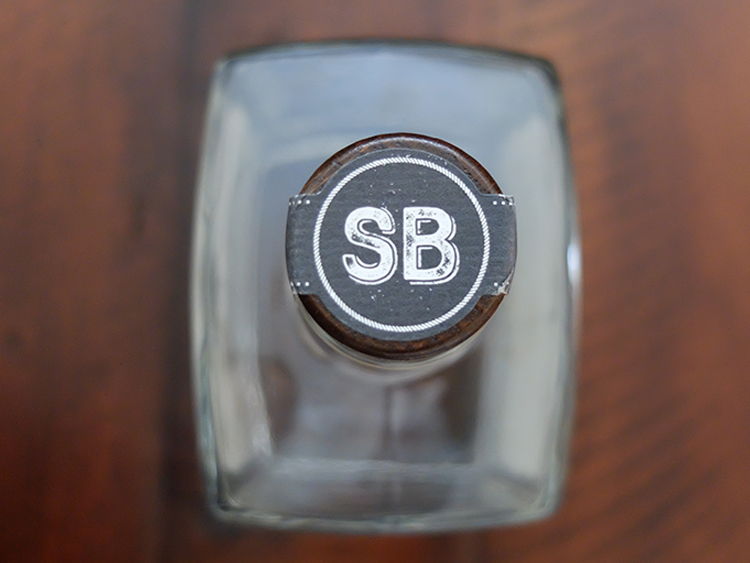 Secret Barrel’s Story Mysteriously crafted small-batch spirits made by an even more mysterious man. Some say he’s from parts unknown, while others say he snowshoed out of Crowsnest Pass pushing a barrel of bootleg rum. There are disputes of course. Did he really barge into a heated political debate and unite the opponents in holy matrimony? Or stand toe-to-toe with a grizzly and walk away with a salmon in his mouth? And is his name really...? What no one has ever denied is the man’s courage, his vision and that ever-present barrel—an ancient barrel they say—long thought to be the source of his superhuman swagger. Who’s he really? He’s the man behind the barrel, the man who painstakingly distills each spirit by hand. His name is John A. Macdonald, and this is his rum. 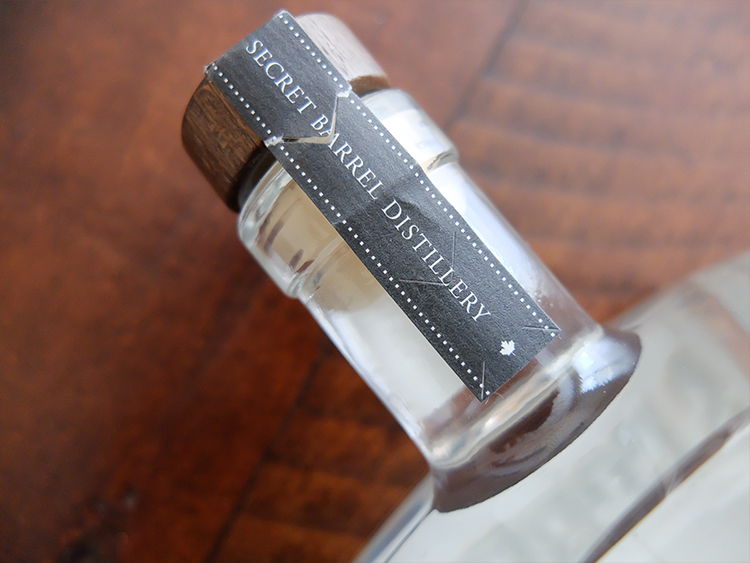 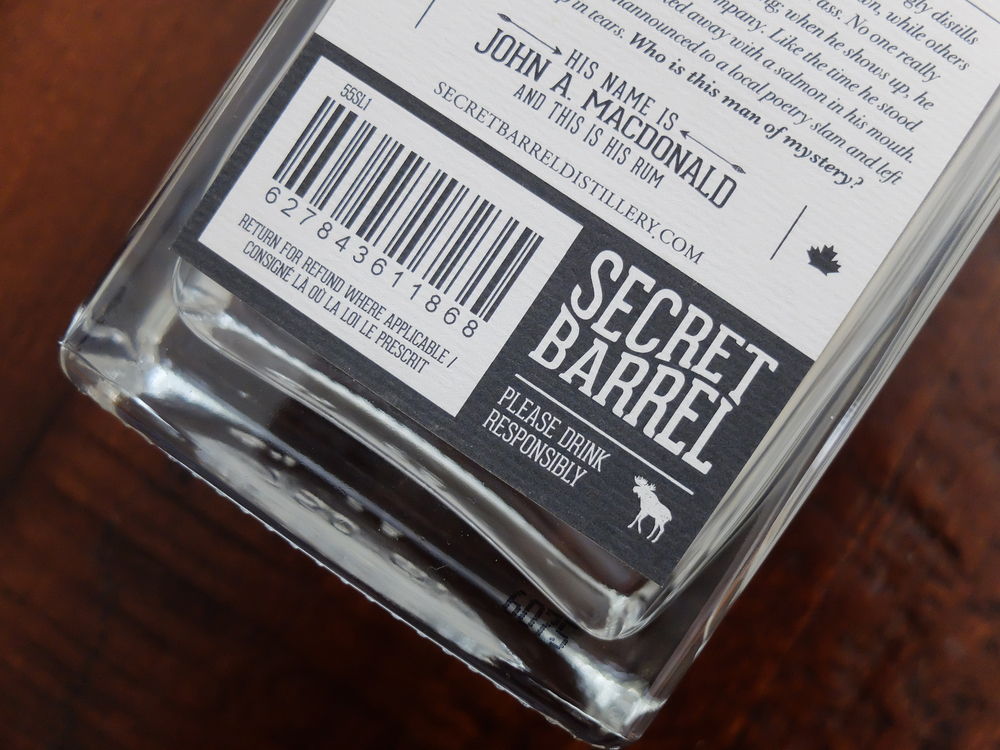