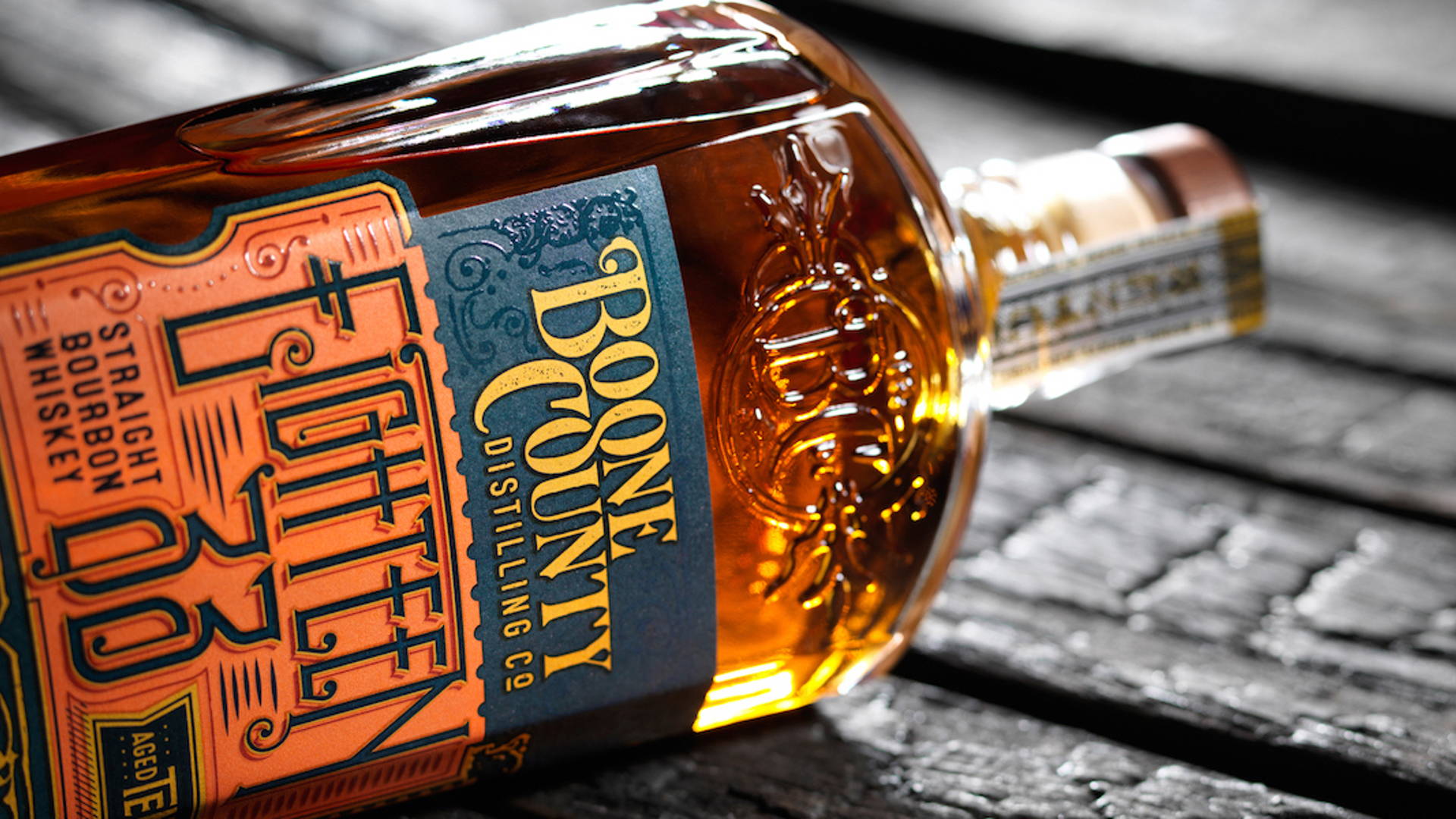 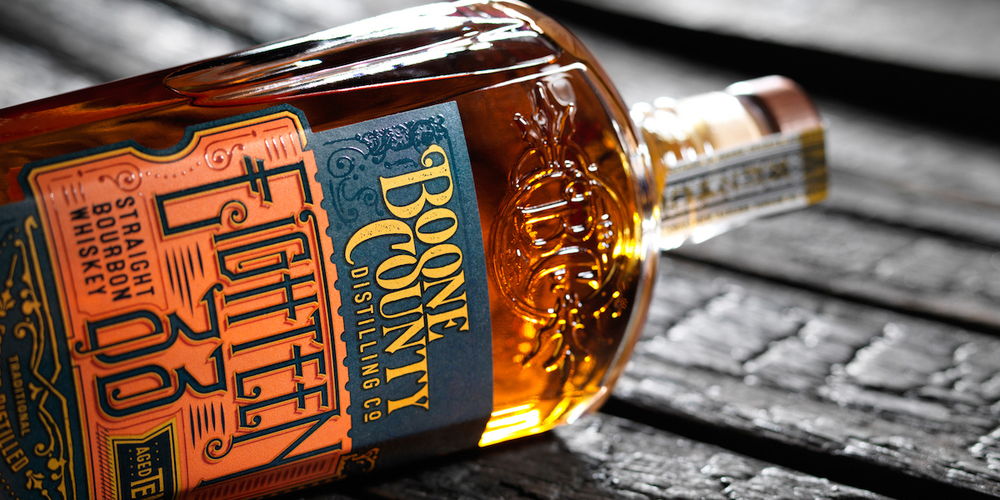 Bourbon enthusiasts, this one’s for you. Eighteen 33 bourbon whiskey comes from a distillery that was originally around in the 1800s. Neltner Small Batch developed the packaging for Boone County Distilling Co, taking its history into the modern age. 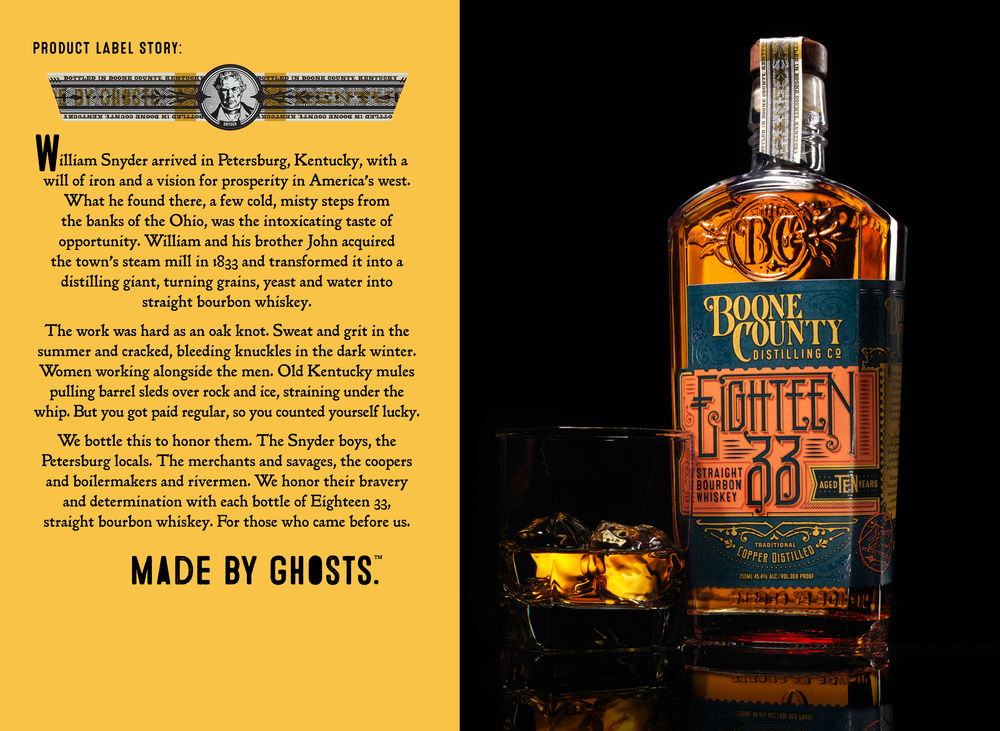 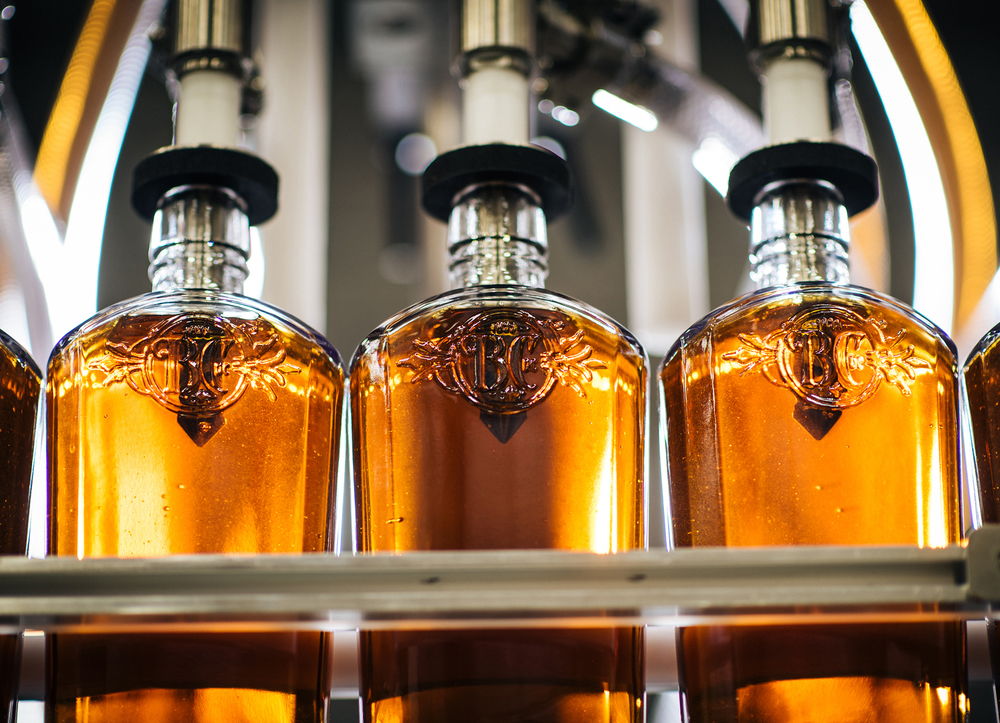 “The original Boone County Distilling Co was one of the largest producers of Kentucky Bourbon in the late 1800s. The distillery was completely dismantled in the early 1900s and is barely noted in the bourbon history books. Neltner Small Batch resurrected that history under a new distiller of the same name. The brand honors those men and women who forged a living out of necessity. The first release marks the year the original distillery was born, Eighteen 33. With an angular, custom designed pre-prohibition style bottle the masculine elegance of the brand's tagline ‘Made by Ghosts’ is as rich as the liquid in the vessel.” 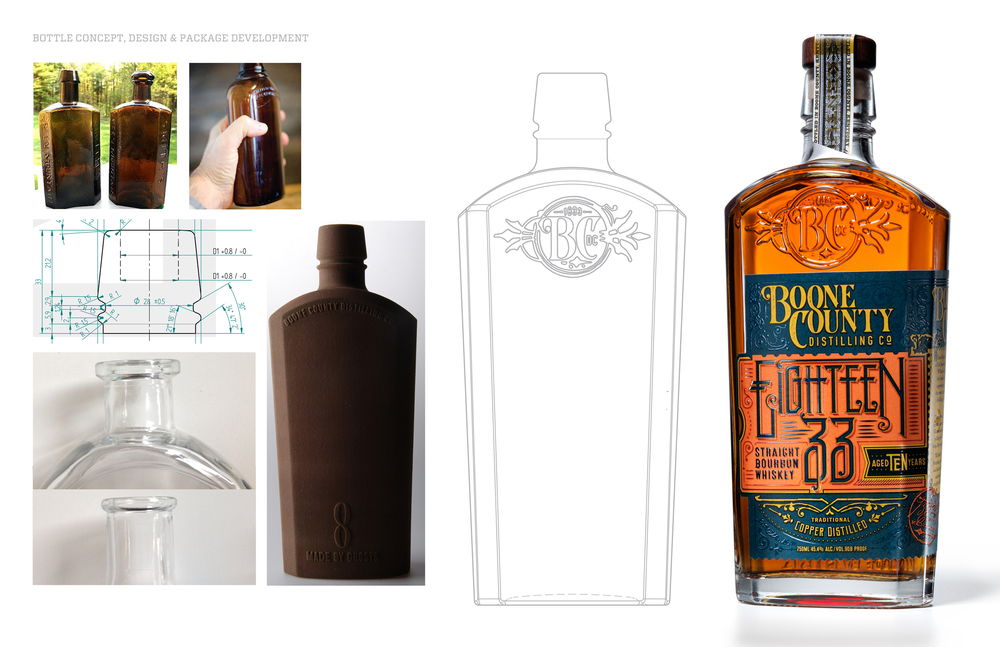 Eighteen 33 captures the love of artisan spirits from an older time, using a traditional bottle and an elegant font. Detailed borders reflect the care that goes into creating the whiskey, as well as the embossed logo at the top. On the front, the orange hue matches the glistening whiskey inside the bottle, and the navy blue at the top and bottom of the label allows the goldenrod text to stand out. 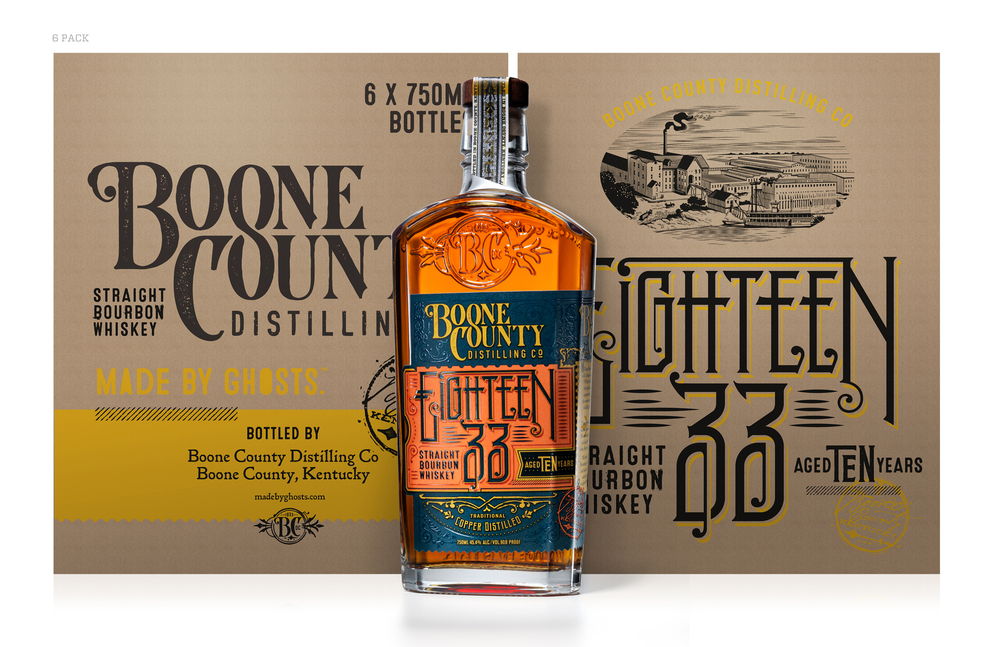