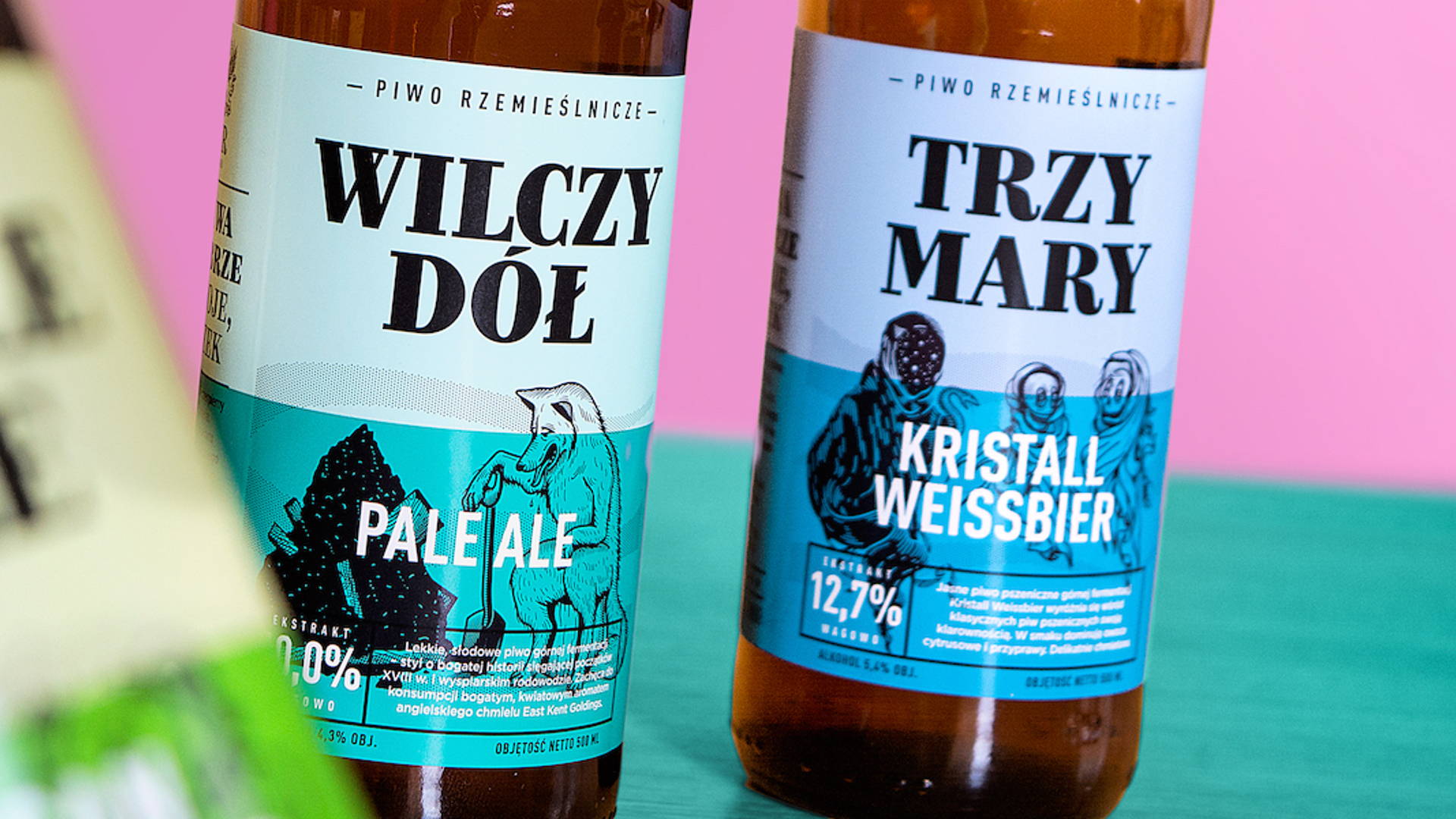 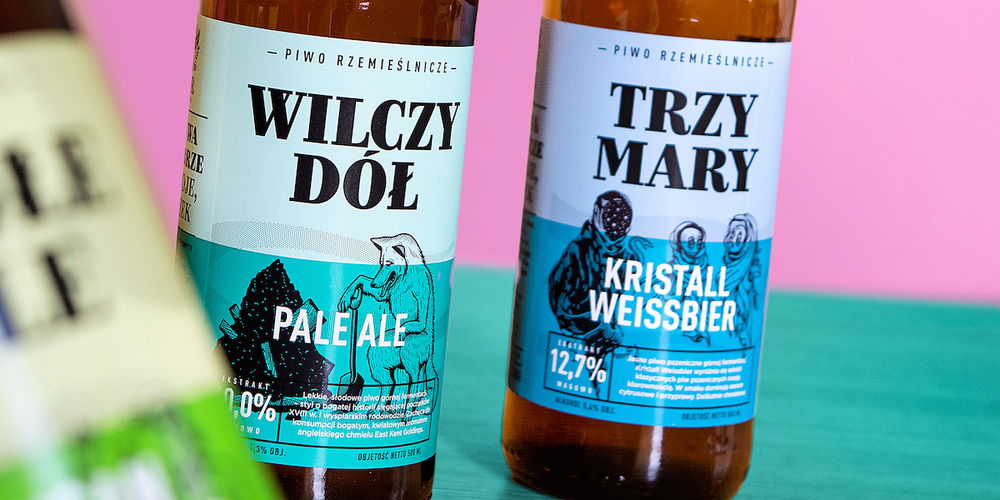 “Sometimes the simplest solutions are the best.” Indeed. When redesigning Gloger City Brewery, Ostecx Créative turned to some of Poland’s rich history for a more inspired brand and packaging design. 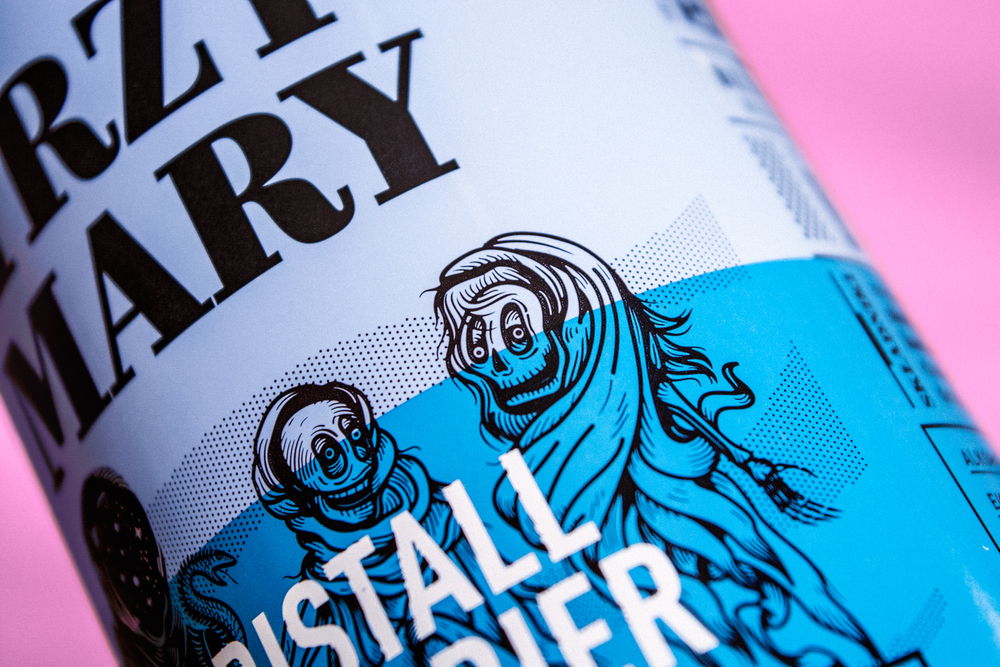 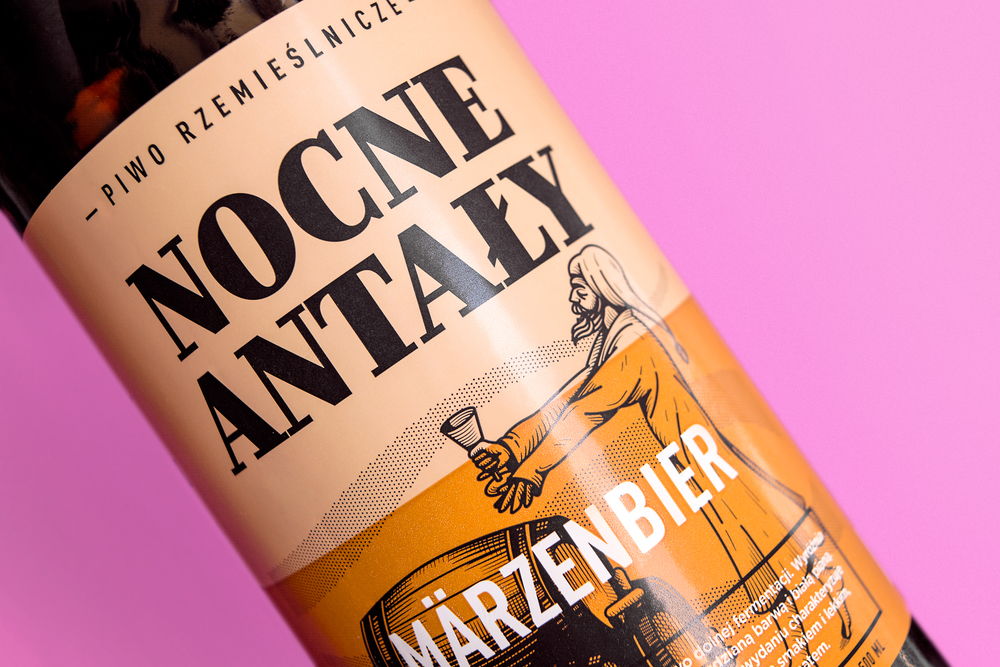 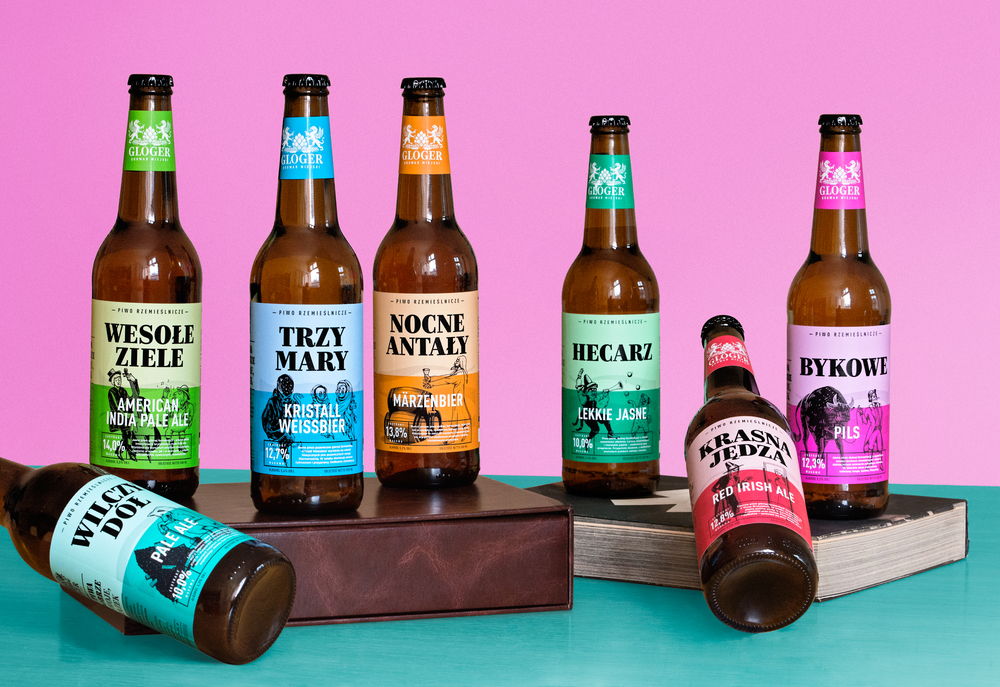 “Looking for inspiration for new labels of Gloger City Brewery we reached the ‘Encyclopedia of Old-Polish,’ which is the most famous work of Zygmunt Gloger – a historian and ethnographer, the patron of the brewery from Bialystok (Poland). On its pages we found a lot of interesting slogans and descriptions, which we treated as a starting point for creating a new brand identity.” 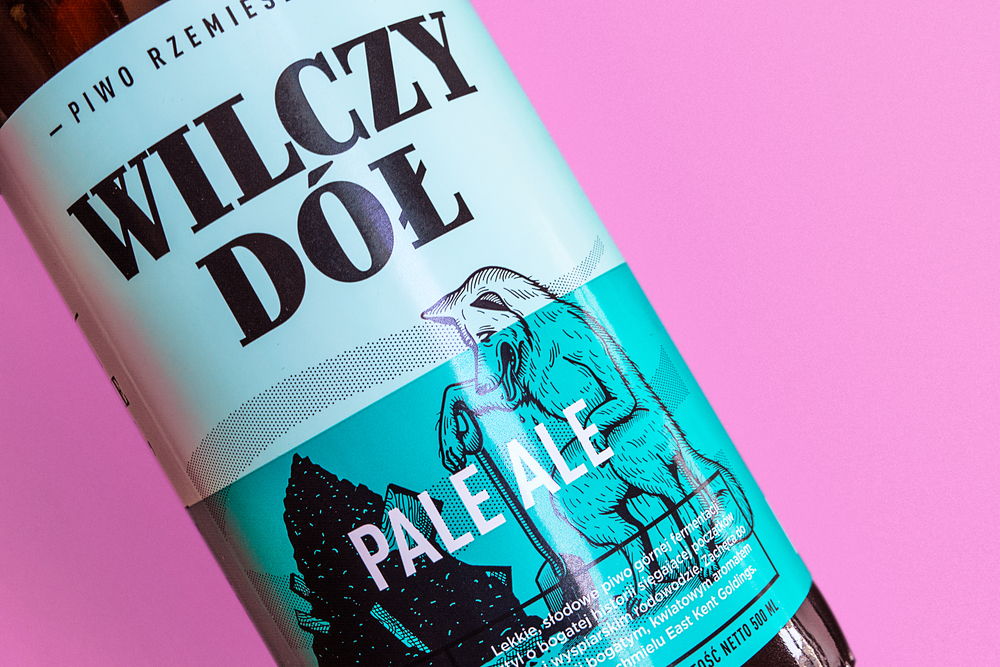 Gloger City Brewery beer comes in a traditional amber bottle with an old-fashioned serif font on the front of the label. The illustration style is consistent on each beer, unique to each variety along with a coordinating color. The bottle neck label matches the hue at the bottom of each label, allowing the name of the beer to stand out. 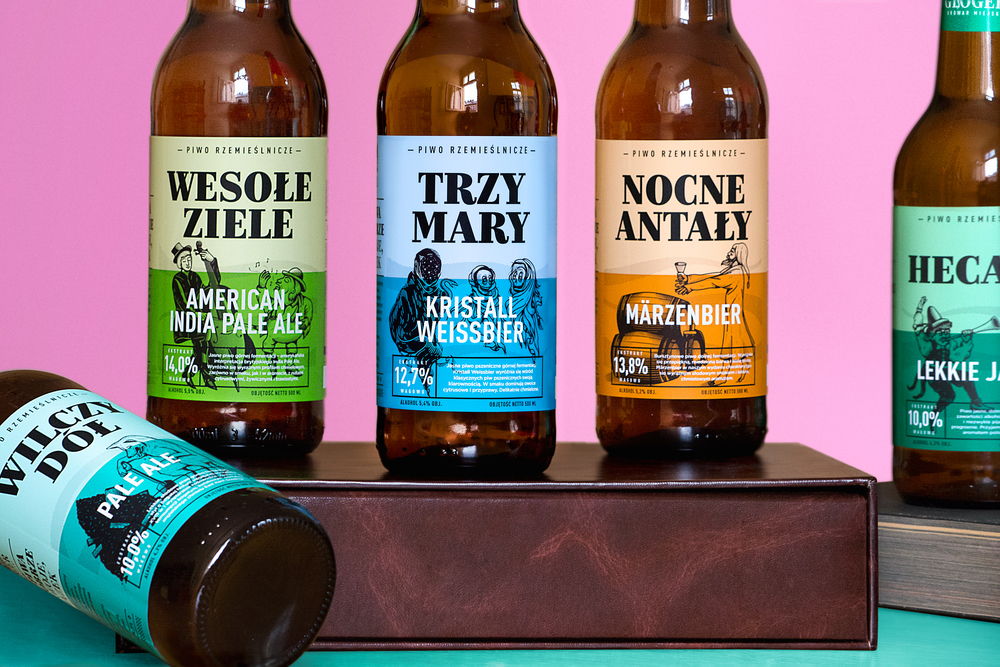