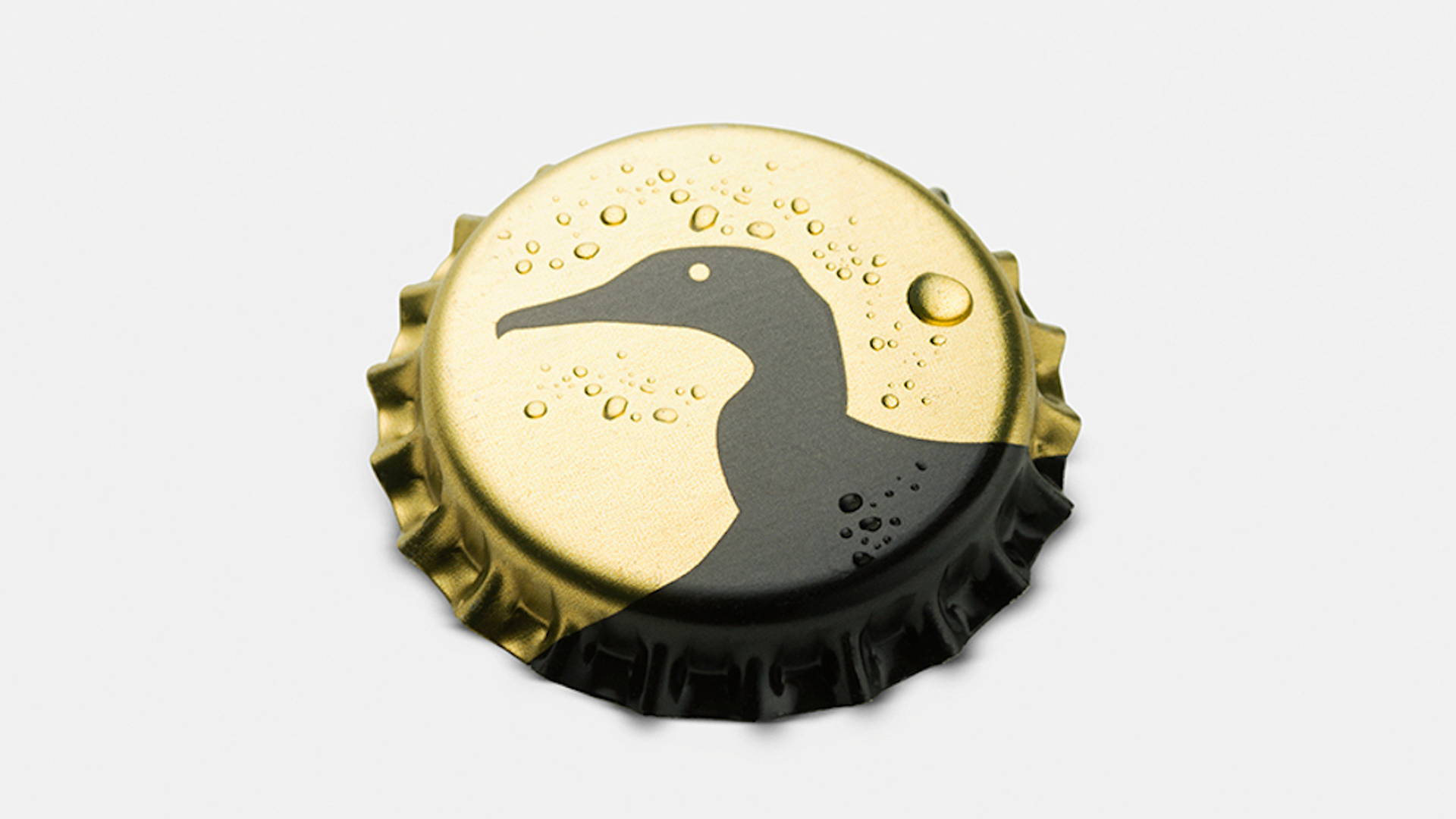 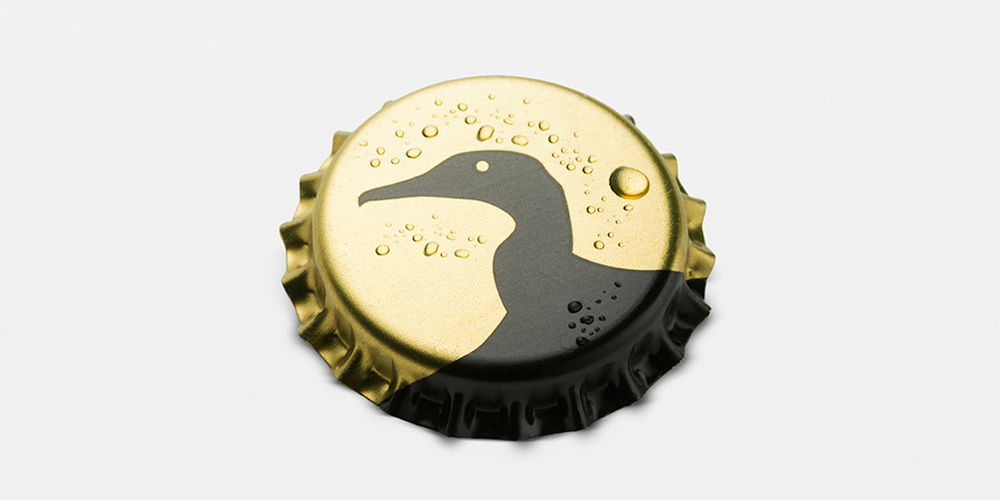 I can’t say I’ve ever had Swedish craft beer, but the bottles from Sibbarps Husbryggeri definitely make me want to try it. Taking a straightforward design brief, FEW has created packaging that celebrates craft beer at the same time it celebrates the village in which it’s brewed. 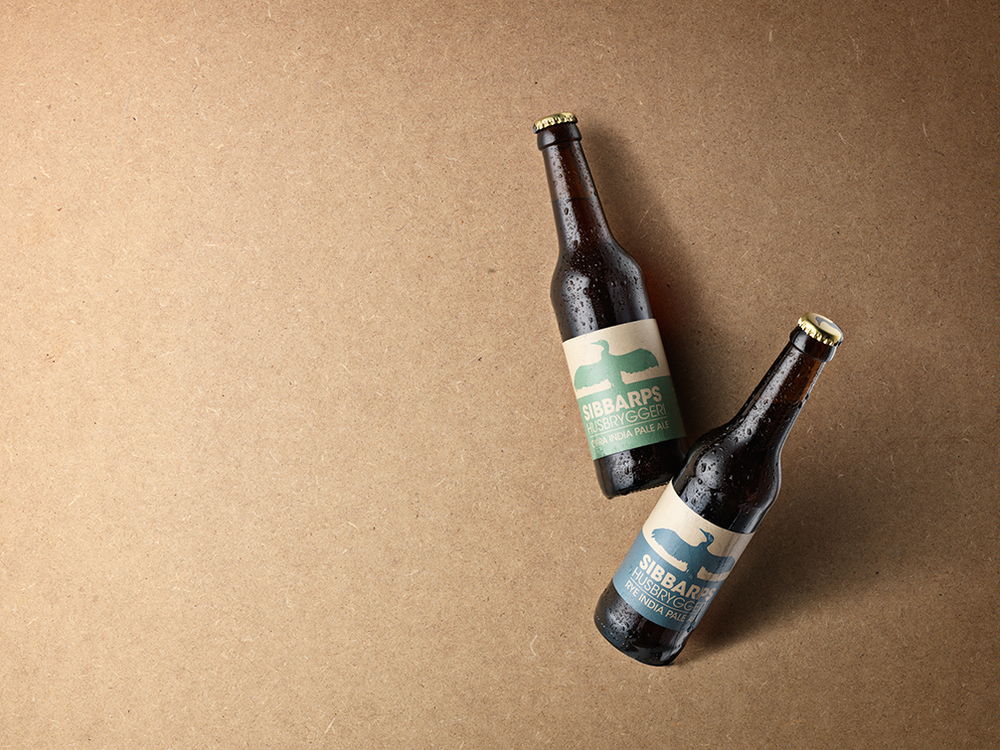 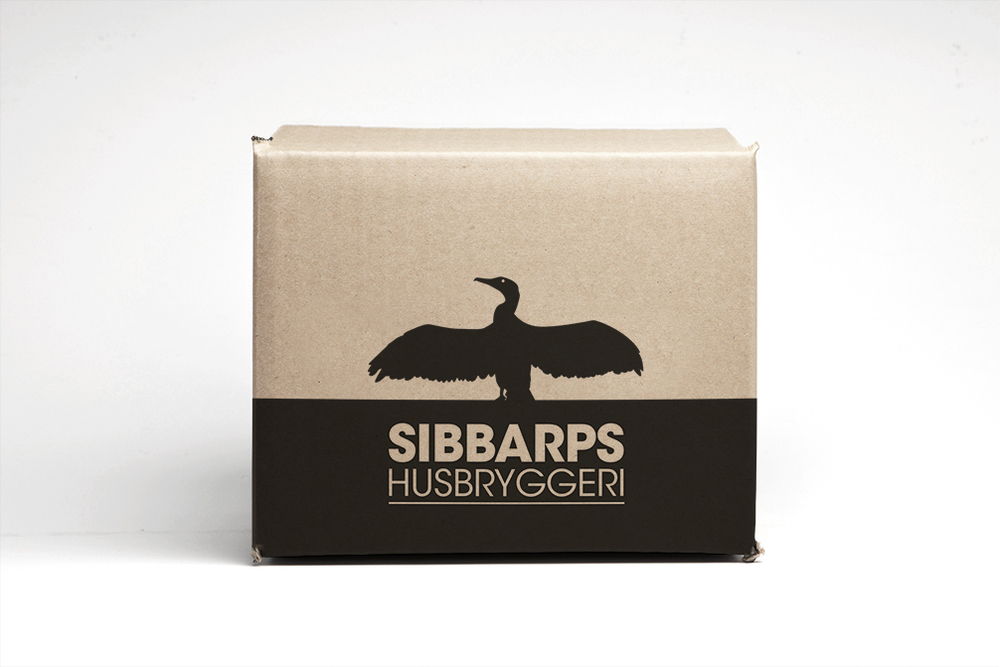 “Sibbarps Husbryggeri is a microbrewery based in the former fishing village outside of Malmö (Sweden) named Sibbarp. The beer is characterized by traditional craft beer combined with new influences.” 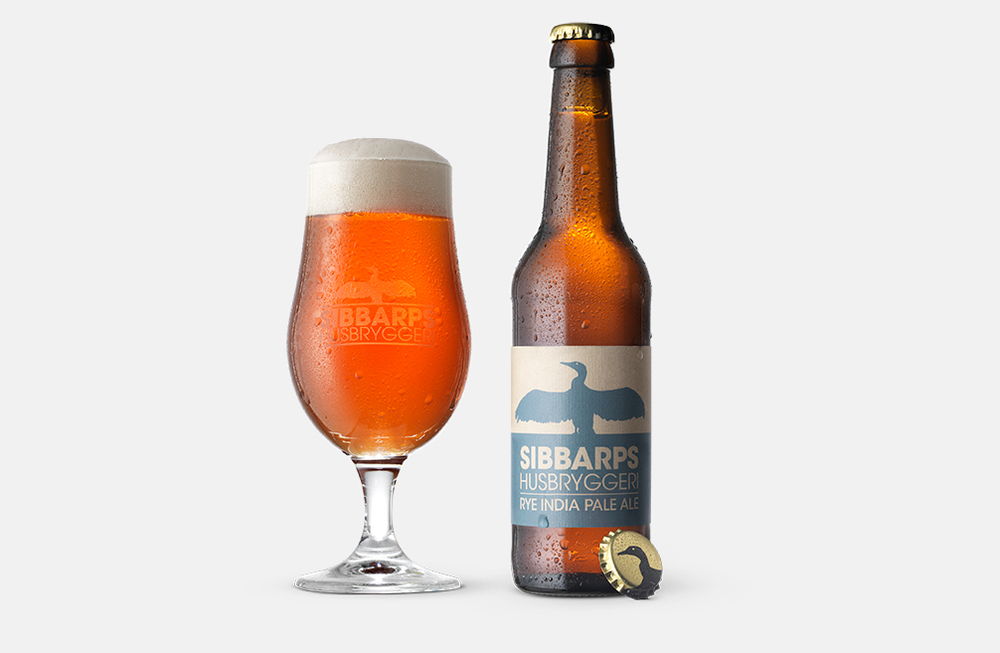 “The design brief was simple; reflect our love to the beer craft and embrace the history of Sibbarp. The solution is based on the sea bird cormorant with its very odd look. The cormorant is a common sight along the coast—hunting for fish and drying its wings on a stone in the ocean. In the local dialect the cormorant is called ‘Eel crow’ from its penchant for eel.” 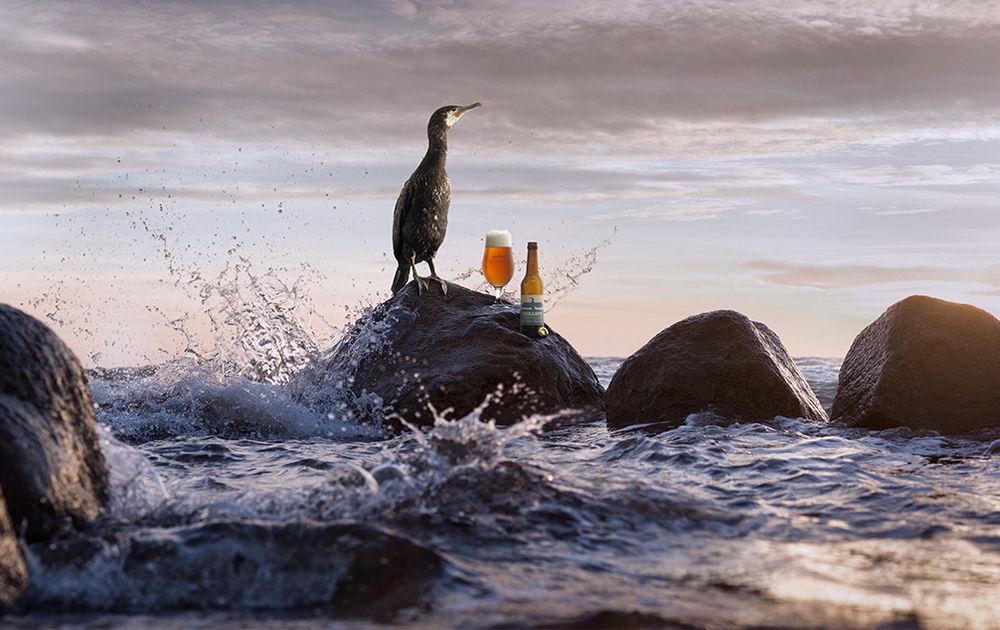 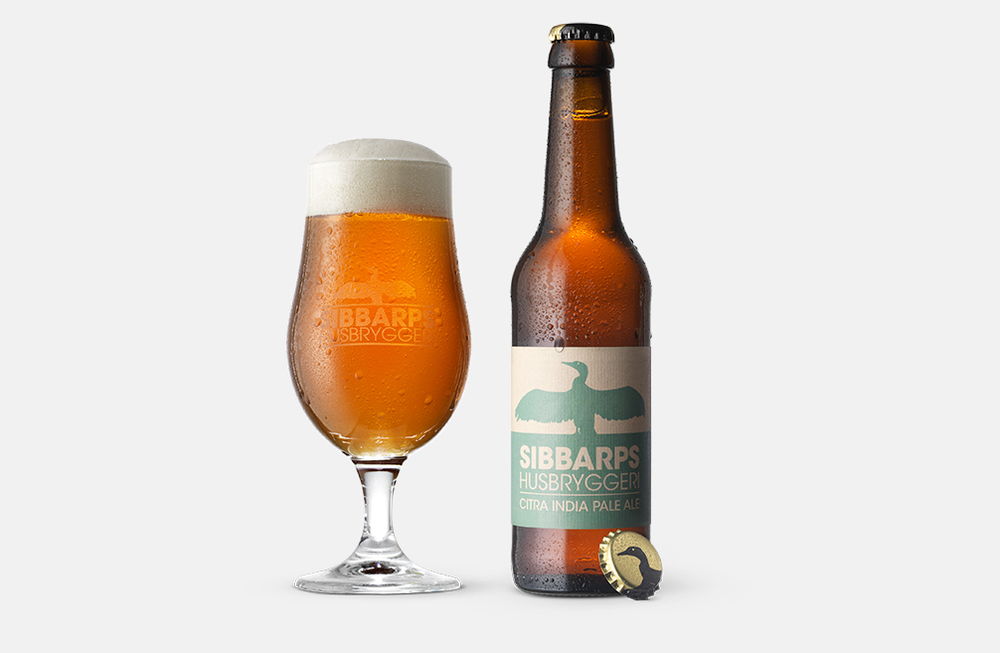 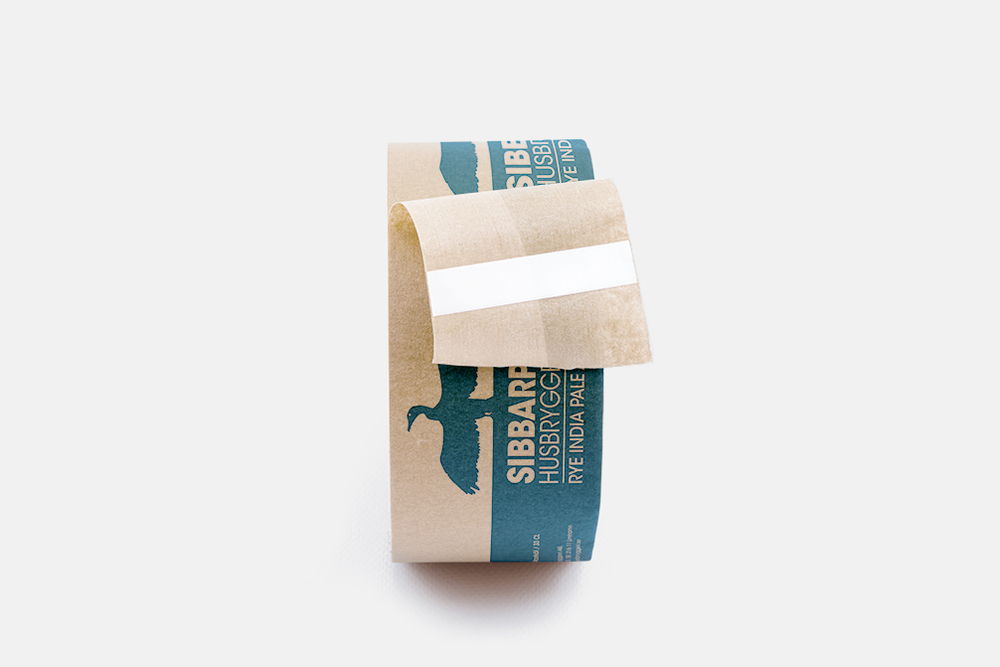 FEW executed the brief to a T, creating something simple that can stand out on a crowded shelf of craft beer but also something that recognizes its heritage. Going along with a crisp Nordic design, the bird’s silhouette makes up the majority of the label. A sans serif font adds to the clean, modern design that gives the impression of a refreshing and delicious beer. 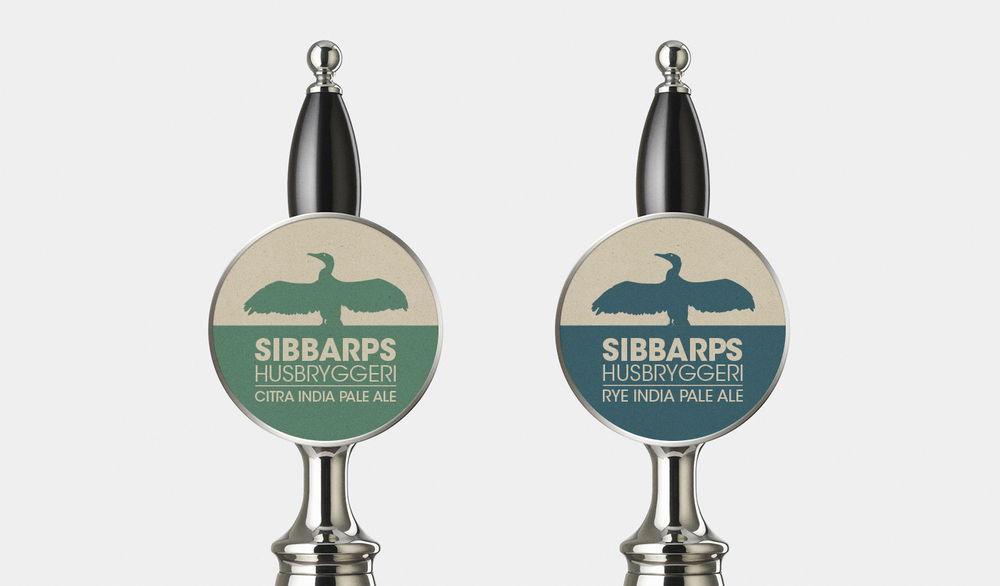