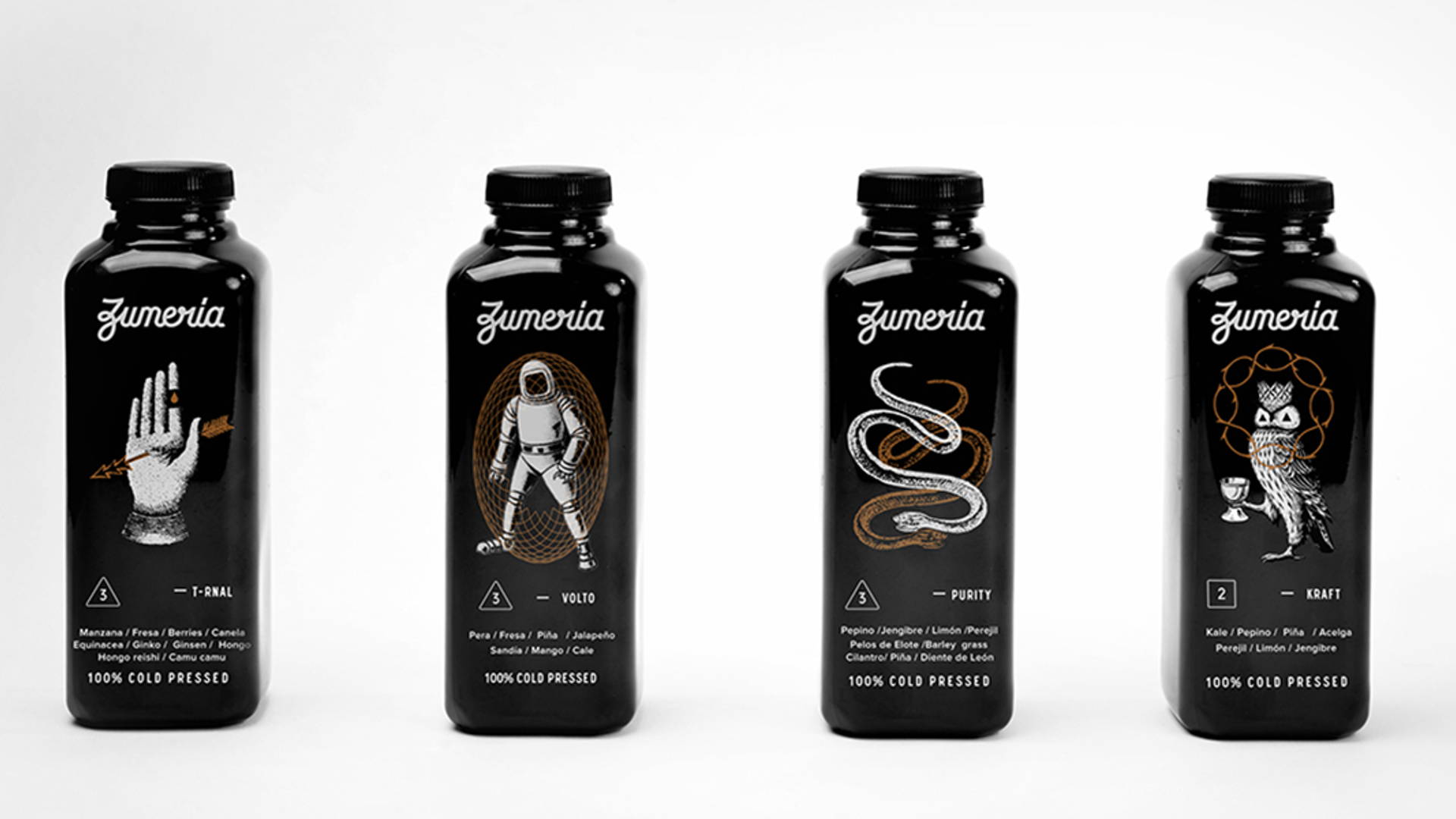 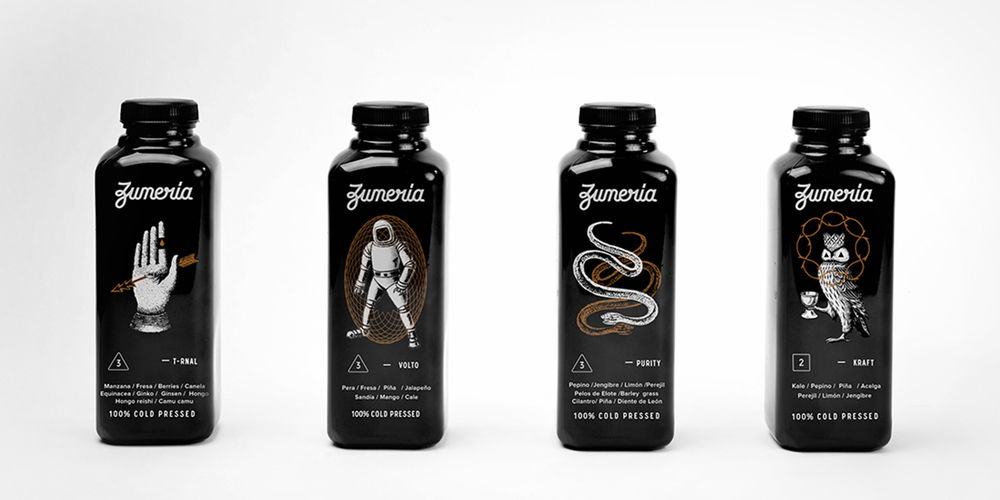 Instead of enjoying just any juice, why not grab one of these cold-pressed elixirs from Zumería? Using a bit of mysticism to generate an undeniable allure, these juices look like they can heal you from the inside out with their special powers. Designed by Estudio Yeyé, Zumería raw juice bar and their individually packed containers seem almost irresistible. 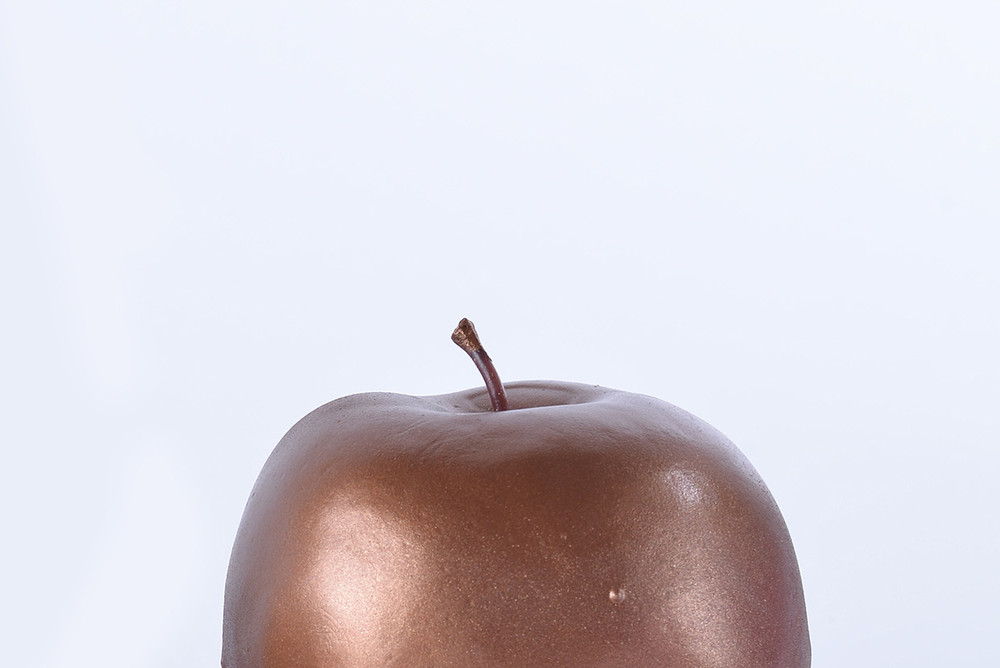 “In this special collaboration Zumería give us two missions: to design a pop up store in the ‘mercado Roma’ (Mexico City) and a special edition of bottles for its ‘raw juices"; first generate an imaginary around elixirs and potions they produced using as inspiration the illustrative style of Tarot cards and mysticism, a ‘card’ for each potion together with the copper-colored give us a reference to the aesthetics of alchemy of the eighteenth century, and then worked in a space concept grant him an atmosphere of darkness and mystery to the general idea using dark tones and exotic plants.” 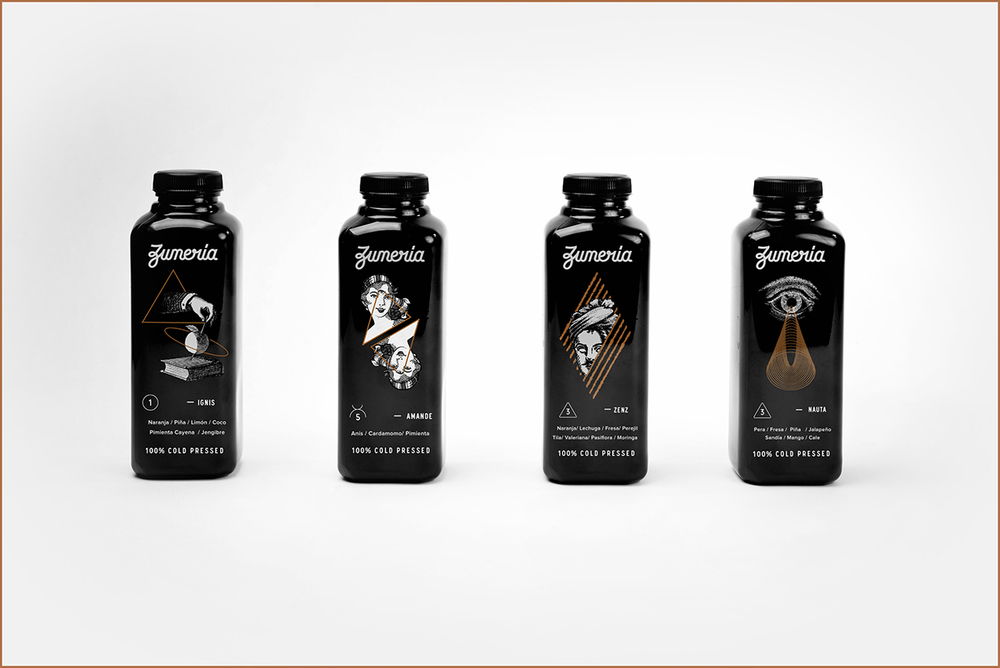 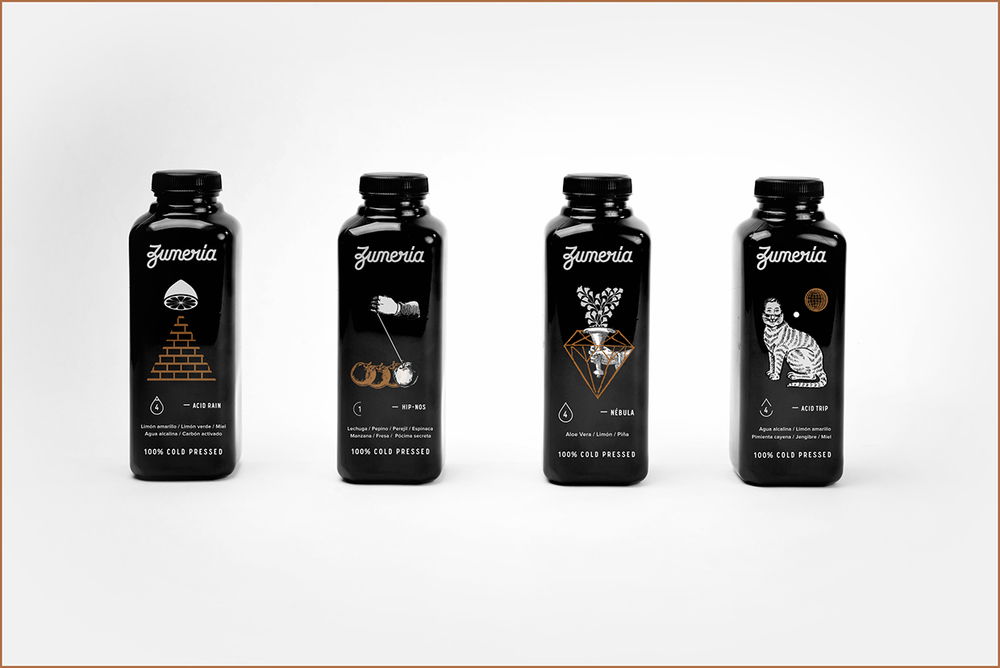 With some dark magic inspiration, Zumería plays on the fact that simply natural foods can do wonders for our bodies. Similar to tinctures or other goods obtained from an apothecary, these beverages are ideal for someone interested in something new and delicious to satisfy their palate. Using midnight black, with white and gold spread around as well, gives an air of mystery and plays well with the tarot card concept. While the images on the front primarily help to tell each variety apart, small icons on the front explain what each juice is best used for. 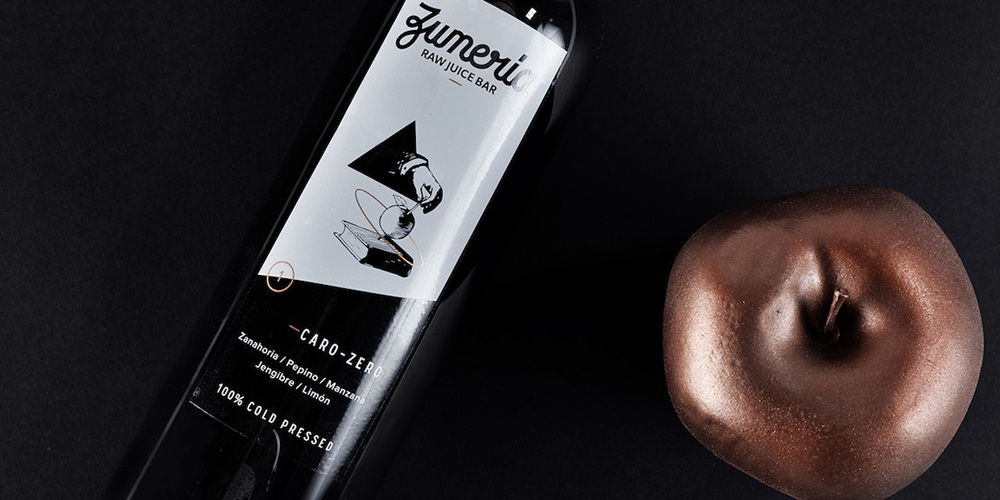 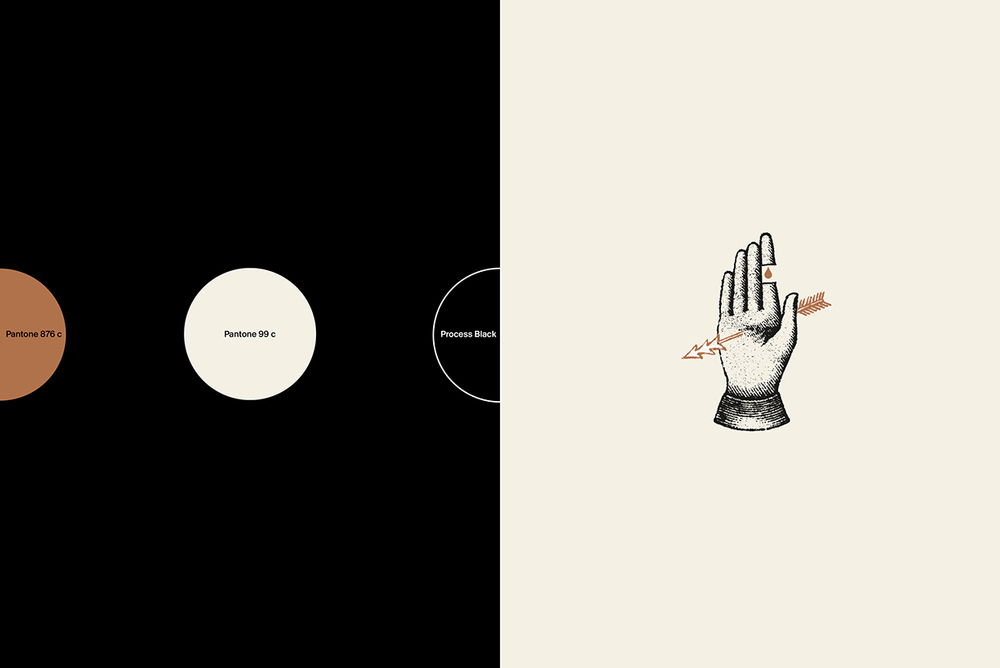 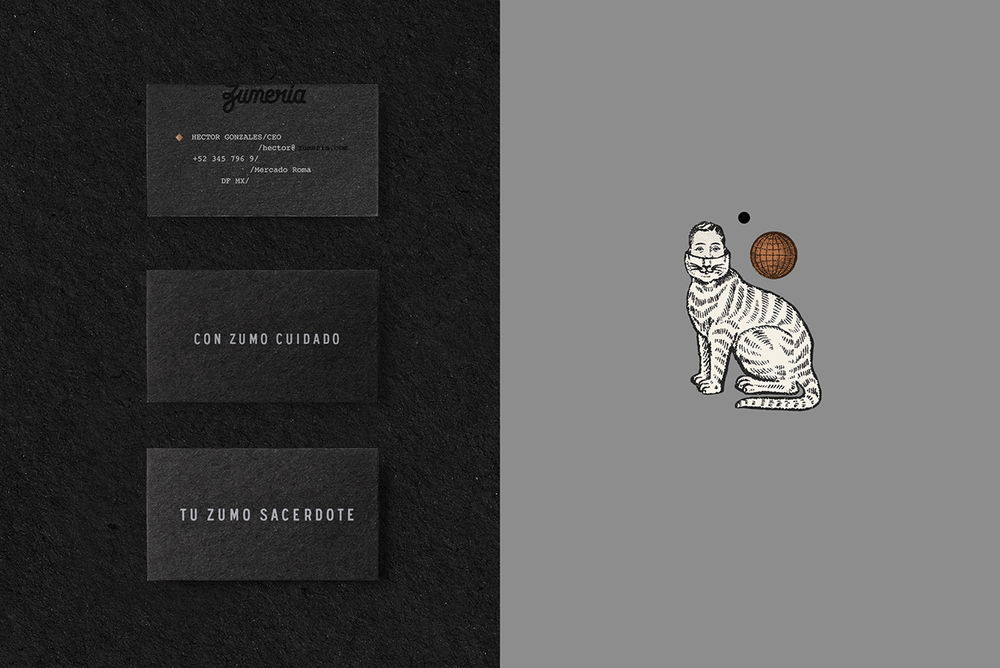 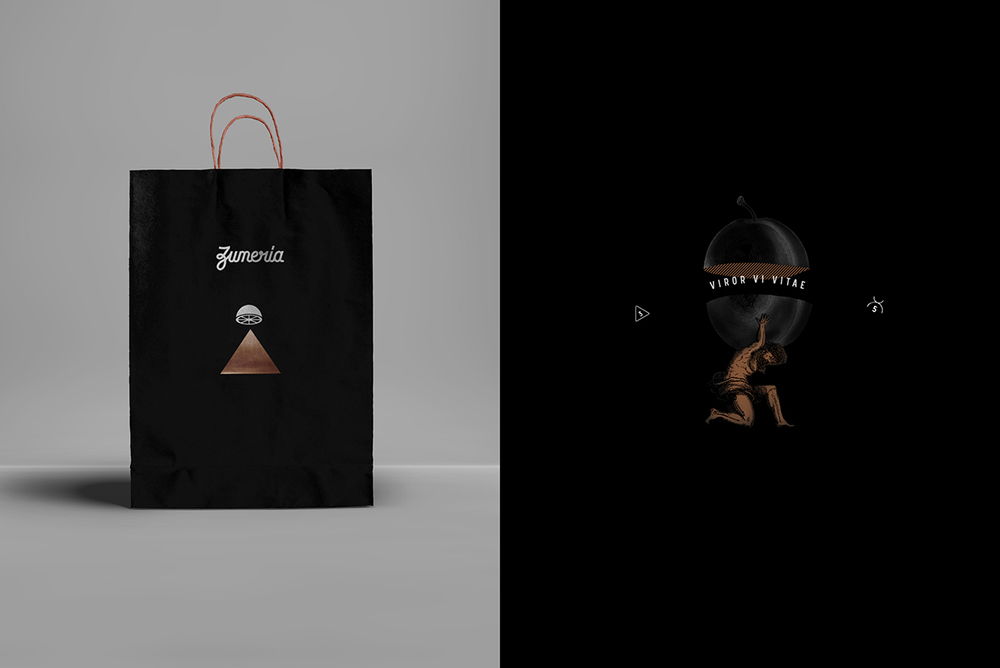 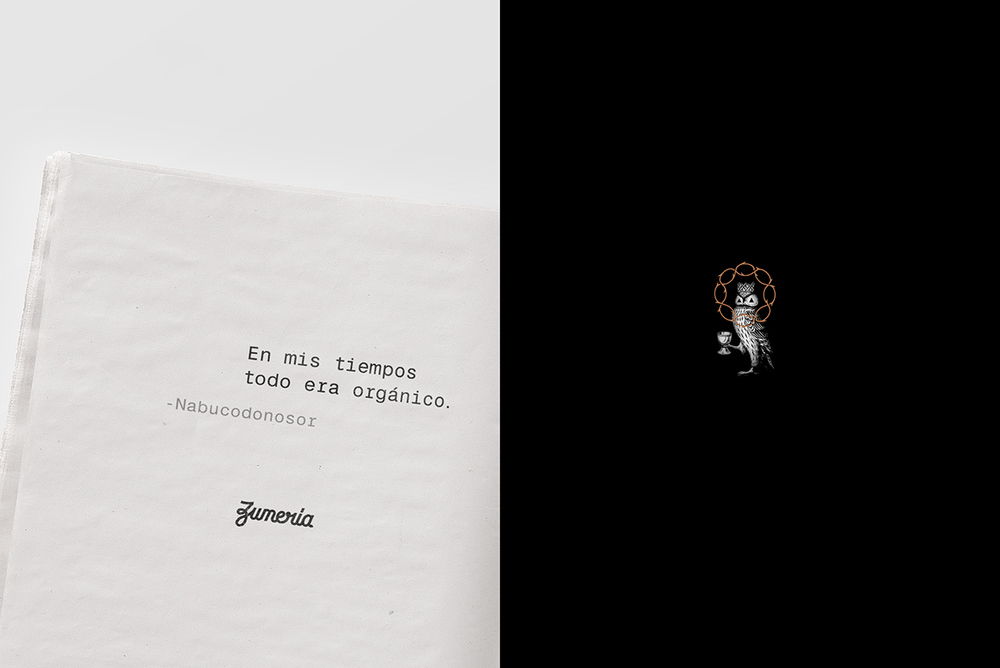 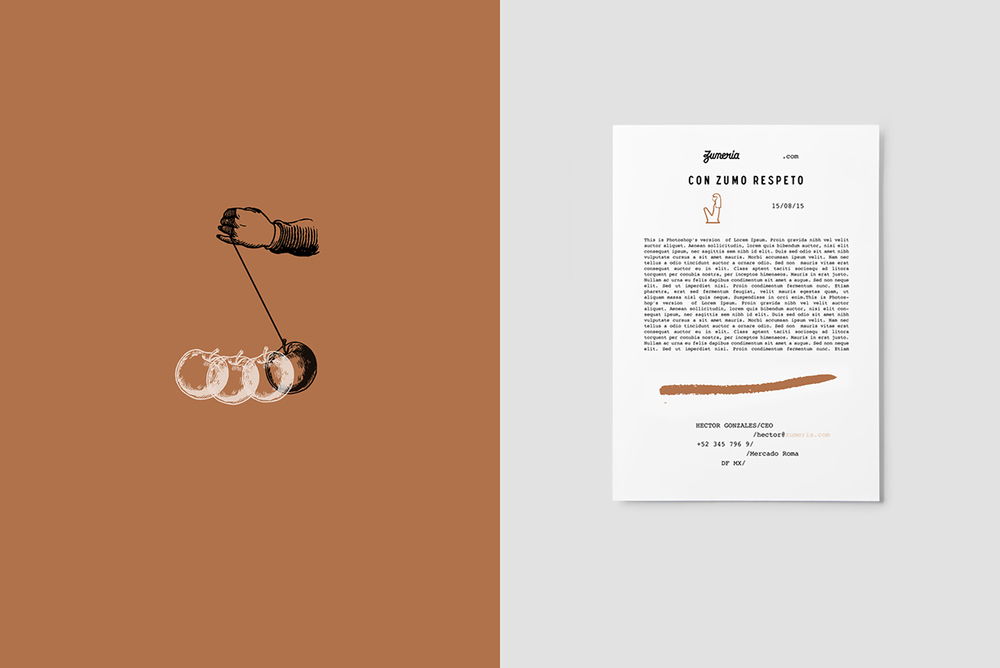 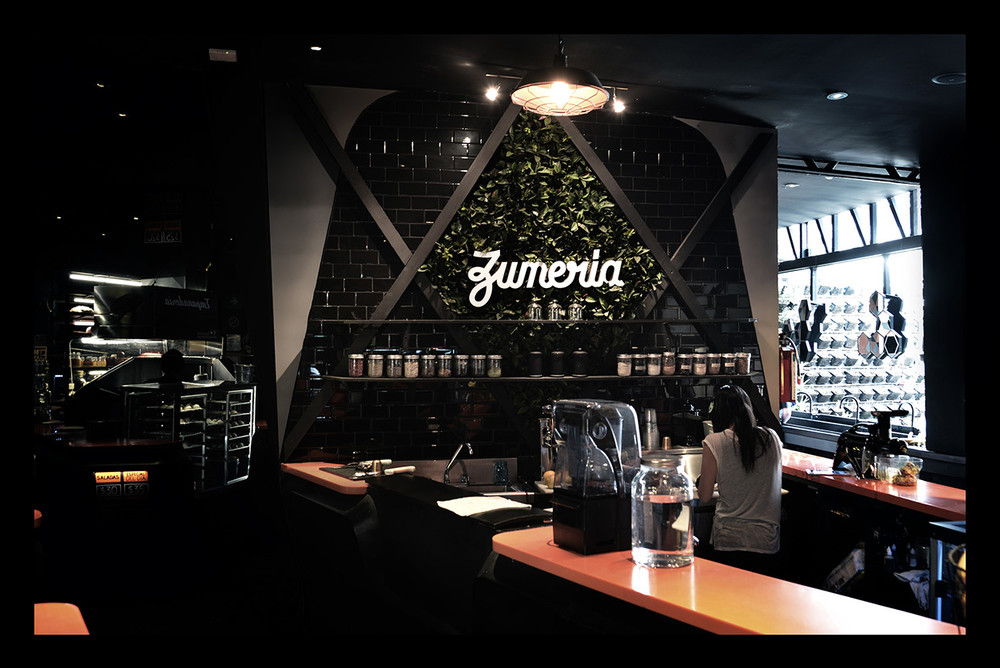 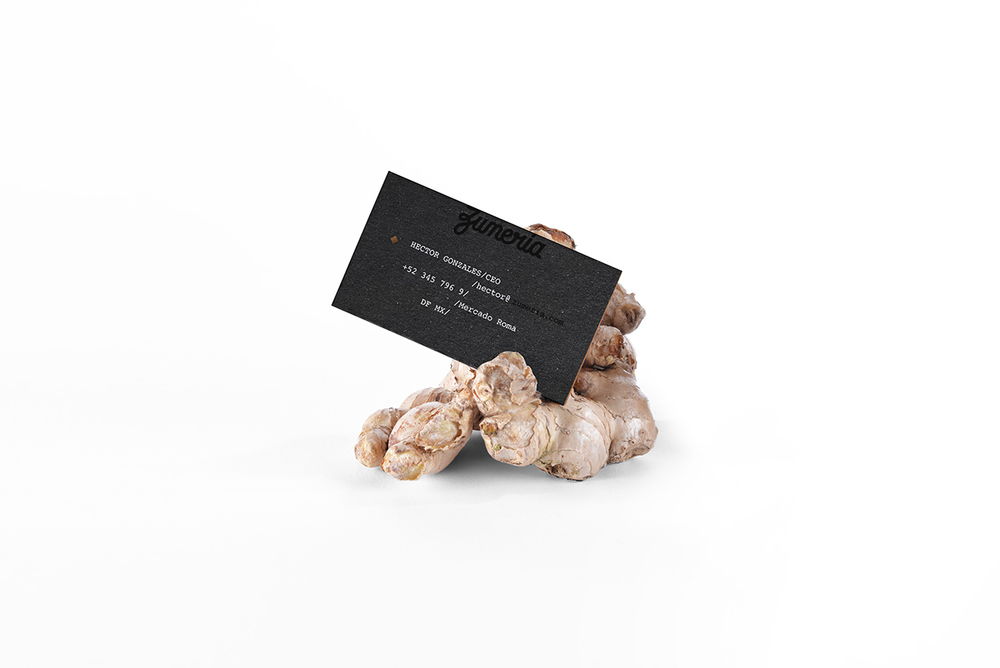