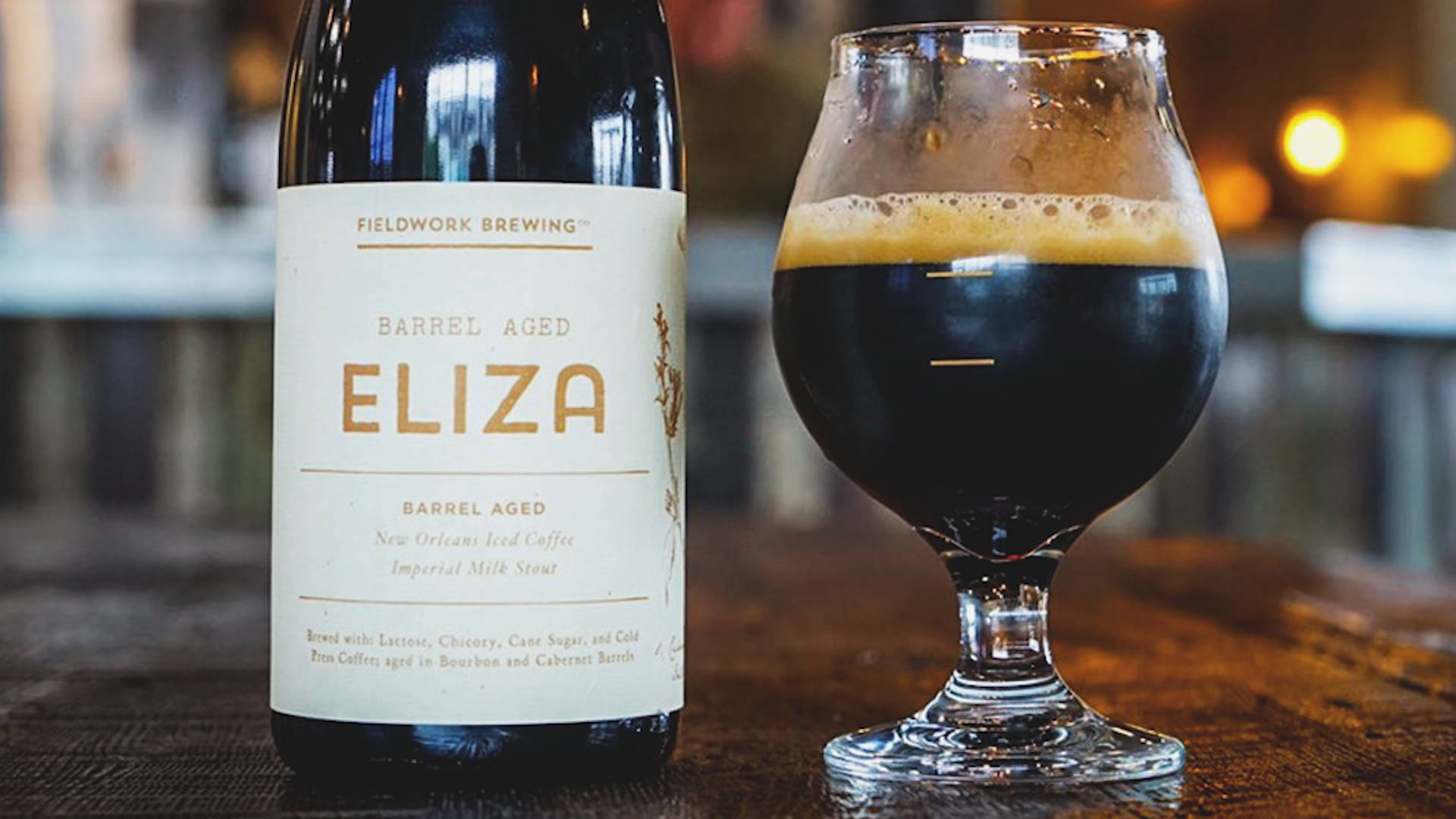 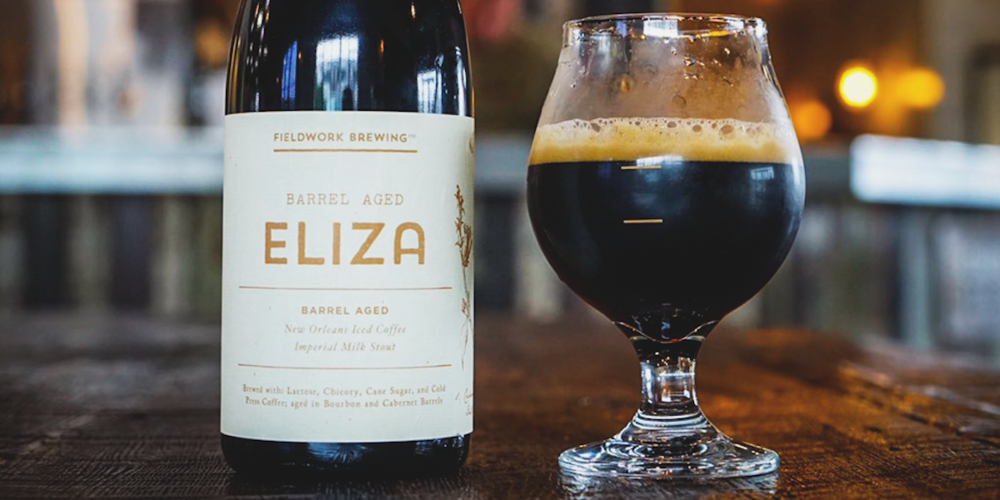 Fieldwork Brewing, a Berkeley, California-based brewery puts their focus on exceptional and honest beermaking. Recently they released new labels and a crowler designed by Gamut, and the response was overwhelming.

“There are two styles of label. One is a 1-color gold metallic on Cream Neenah Estate Label. This is for their specialty barrel aged beers. The second label is a white with an emboss, this is for their one off sour beer releases. The buzz around these bottles was insane during SF Beer Week, people waited in a line down the block every release day for hours to get one!” 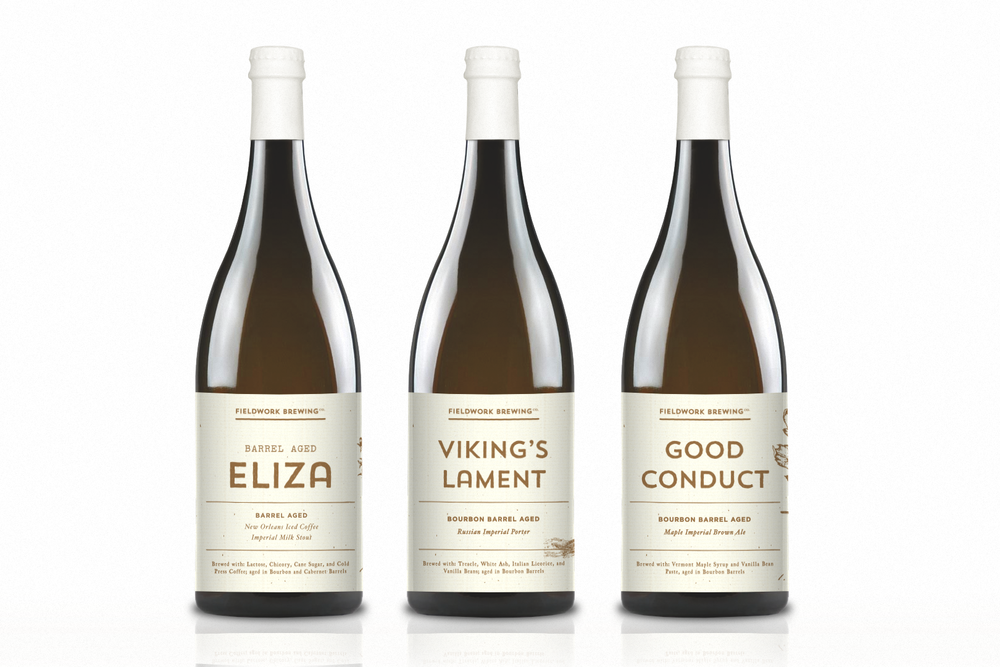 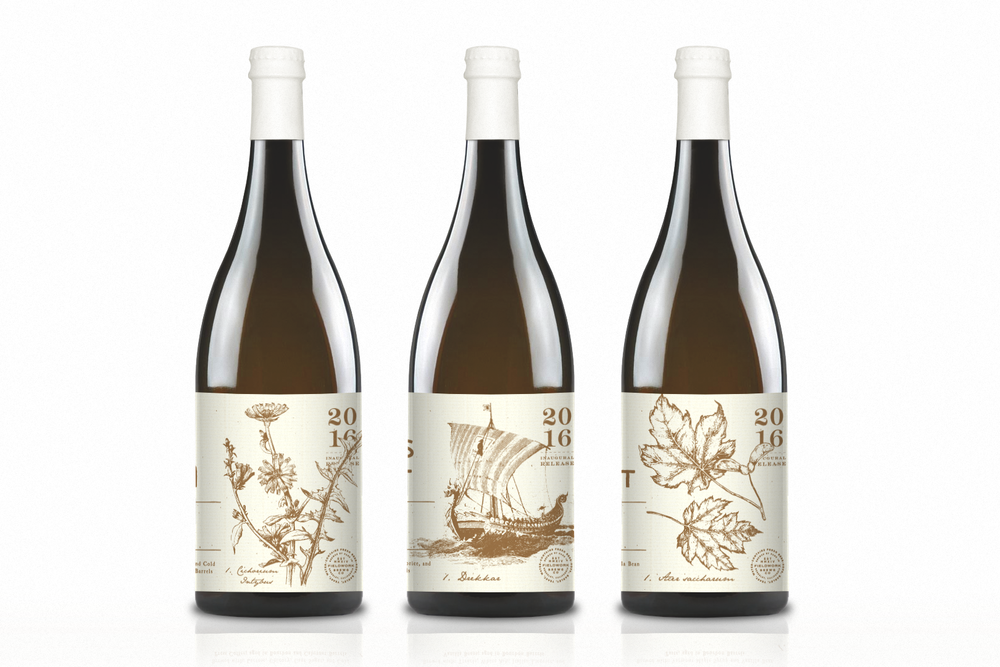 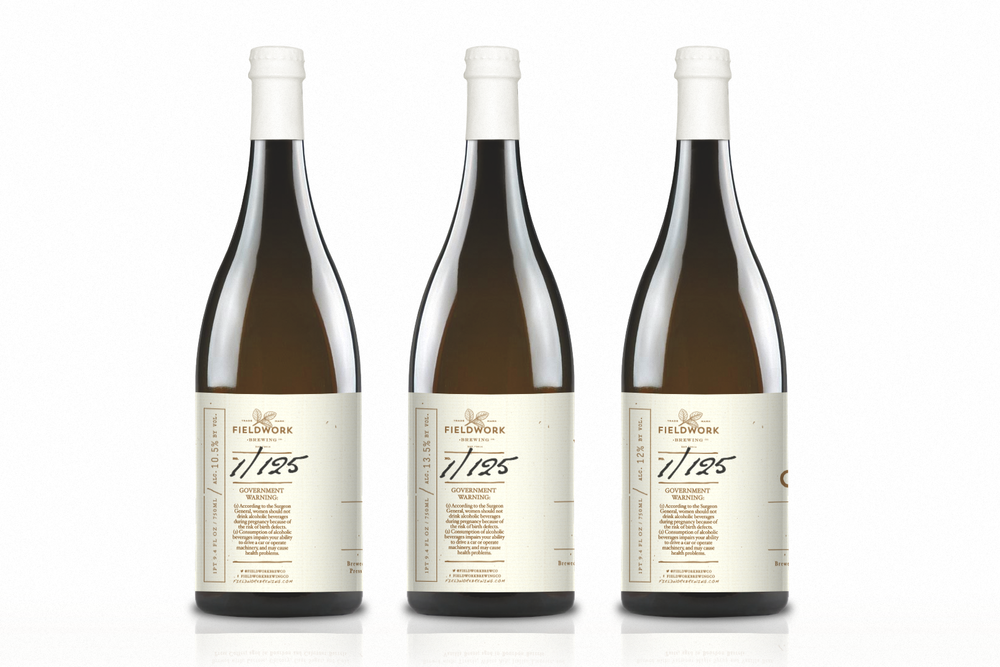 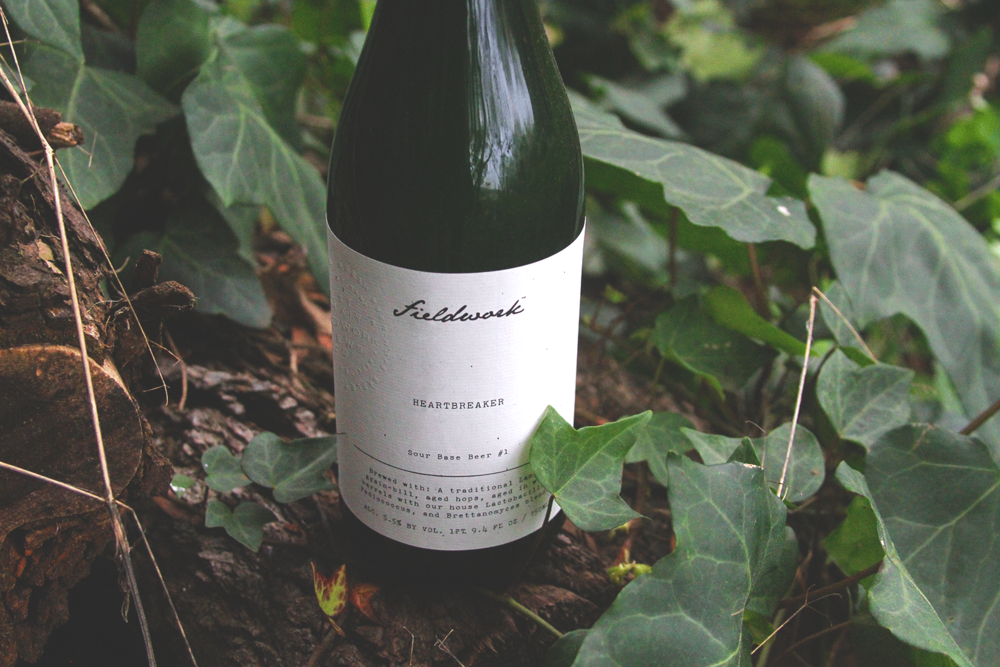 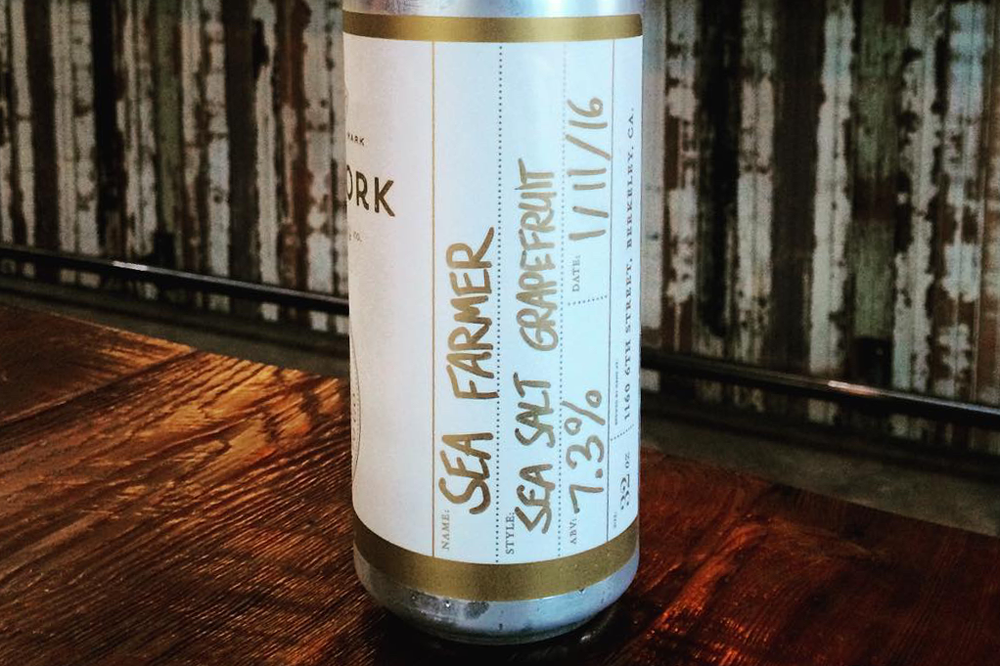 The beer comes in large, dark bottles, and the white labels allow the images and text stand out. Small details, like the emboss or the gold accents situate the brewery as a fine choice for craft beer lovers. The specialty barrel aged beers use a modern sans serif font, while the sour beer label features a script, giving both of them quite different vibes depending on the buyer’s mood and preference. Fieldwork Brewing crowlers are designed for “Adventures to go,” putting a compass on the front of the label. An image of a leaf, drawn in detail rests at the top, further encouraging consumers to purchase a crowler for their next picnic or journey. 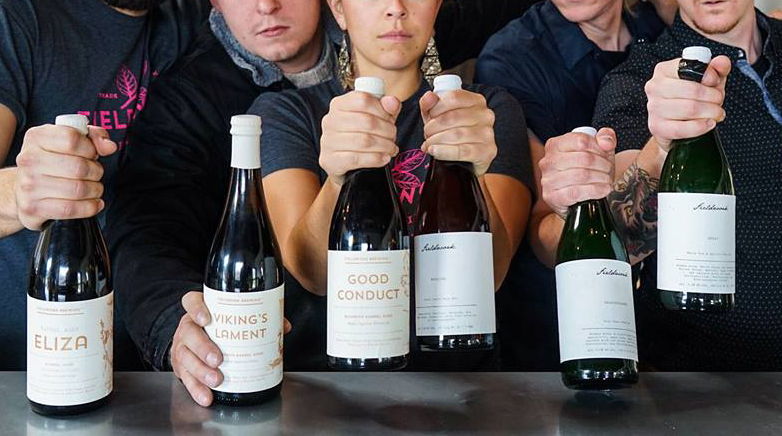 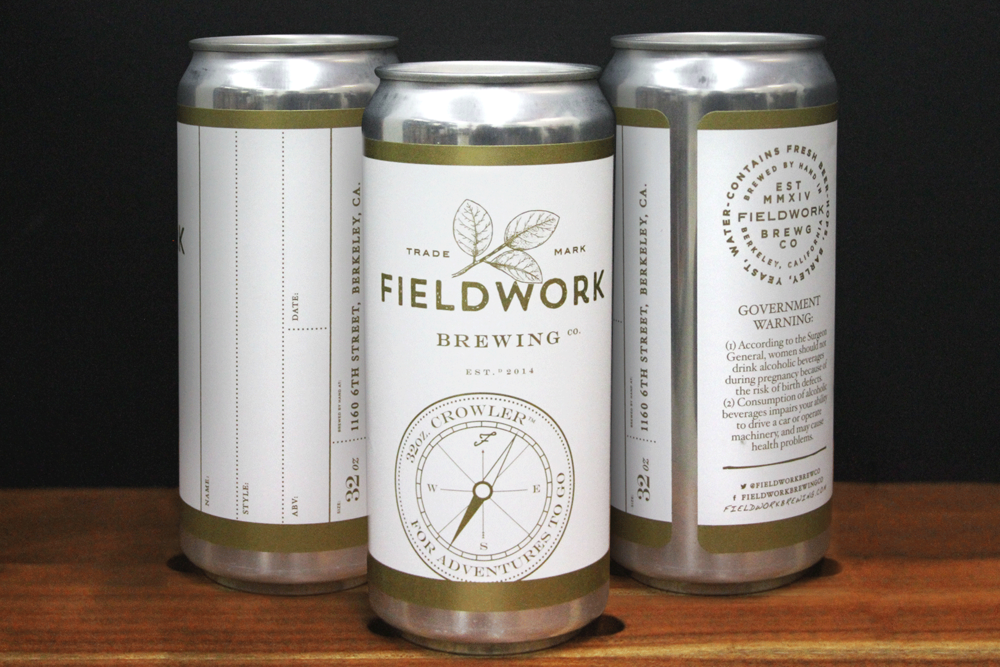 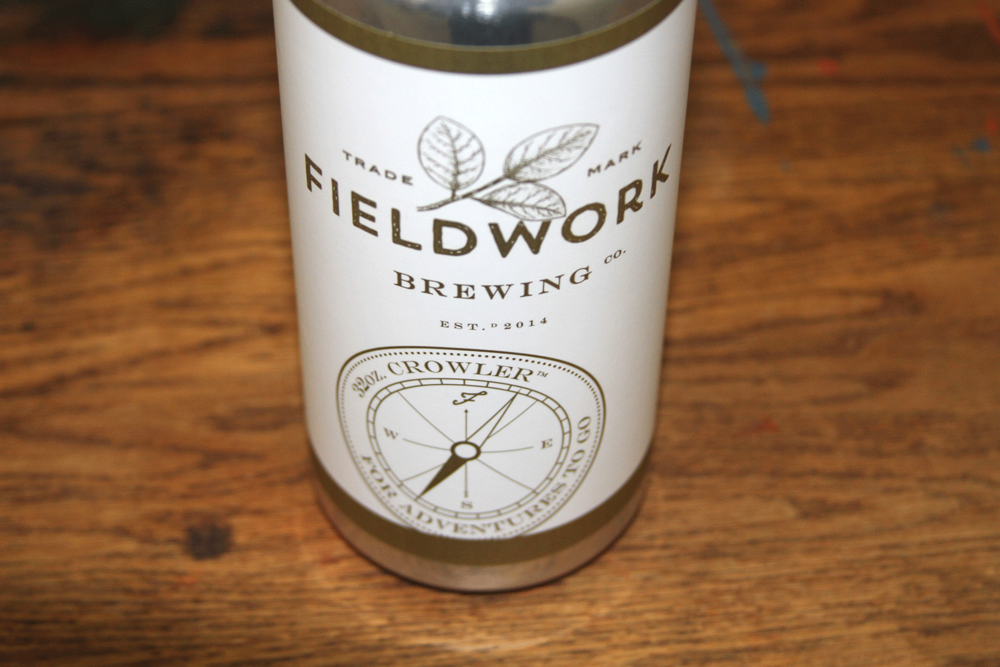