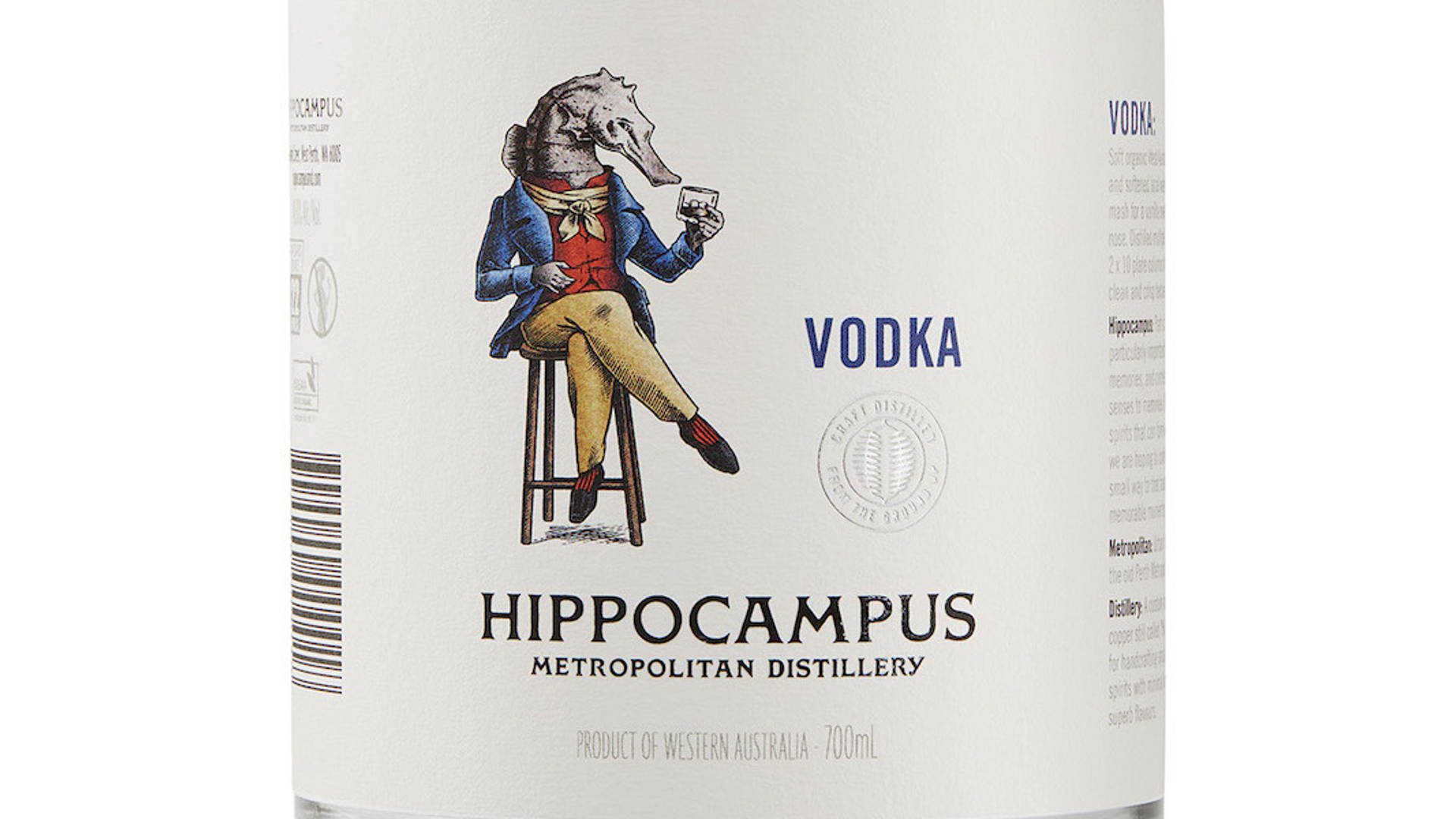 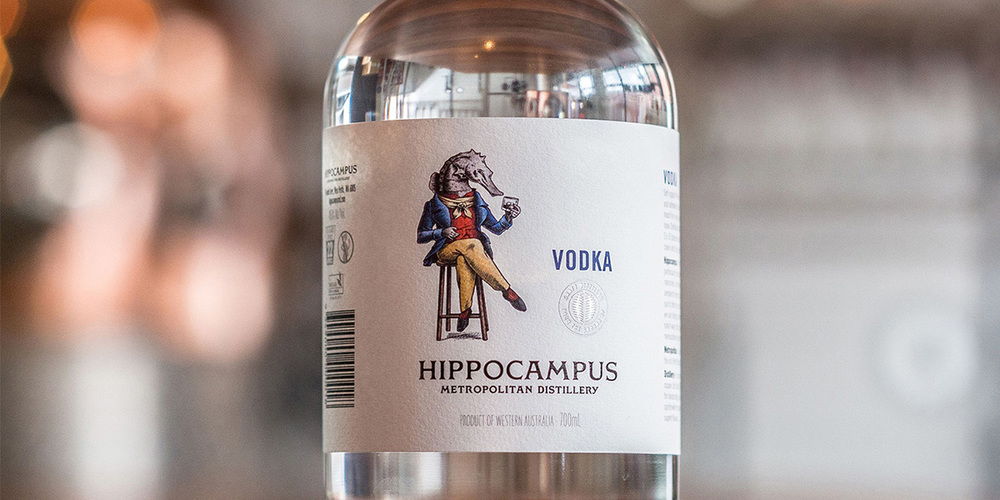 If you think that you’ve heard the word “hippocampus” before, you probably have—just not in reference to vodka. Braincells Pty Ltd developed the packaging for Hippocampus Metropolitan Distillery, a maker of fine, small batch spirits in Australia.

“The ‘hippocampus’ is a part of the brain that we hold dear to our hearts in that it is particularly important in forming new memories and connecting emotions and senses, such as smell and sound, to memories. And how did an eccentrically dressed seahorse get in on the act? The Hippocampus itself was so named given its resemblance to the shape of a seahorse... (hippos being Greek for horse and kampus meaning sea monster).” 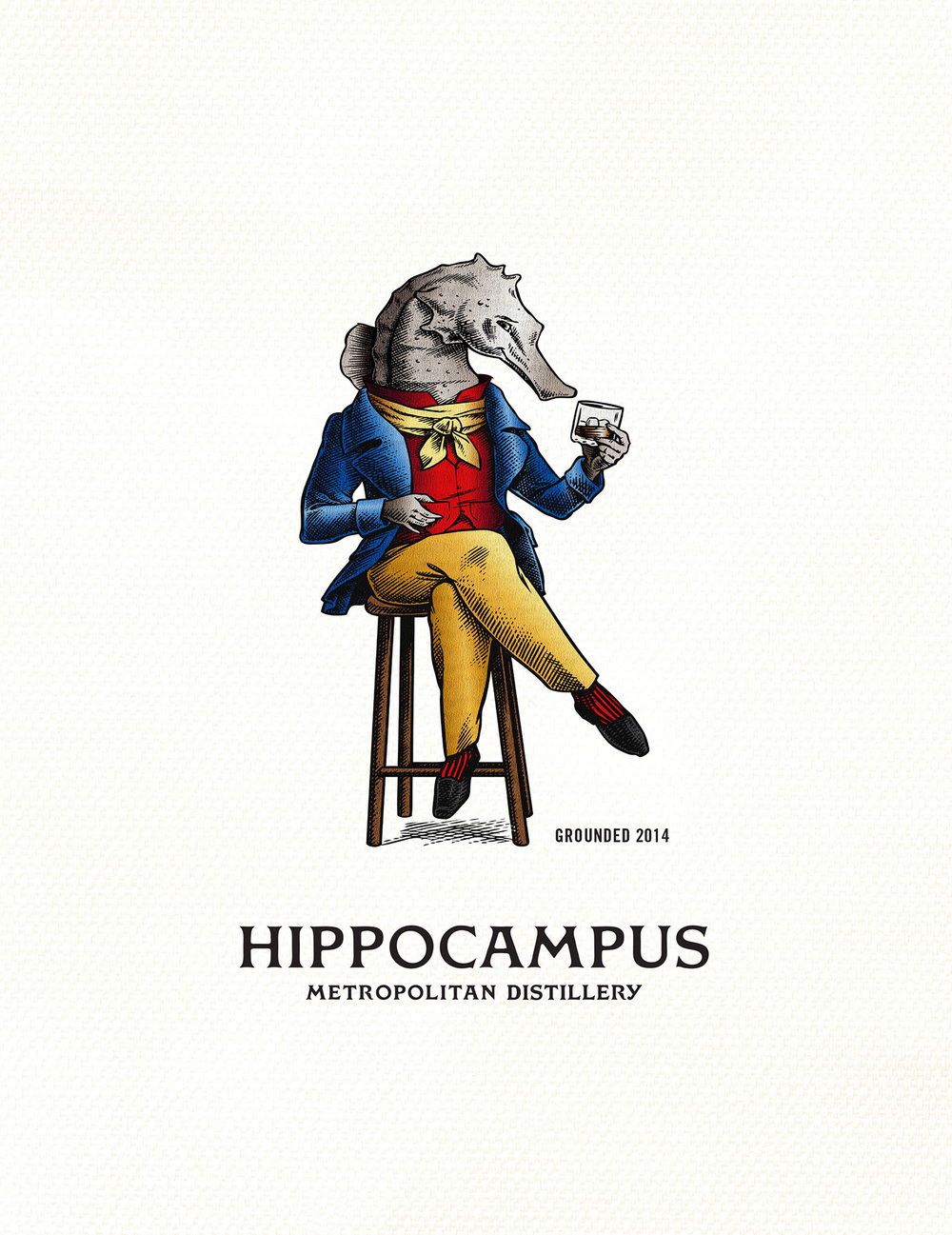 “Hippocampus Metropolitan Distillery produces small batch or craft spirits using terrific ingredients that are Australian sourced – in particular, with barley and wheat grain products. They are made ‘from the ground up’… starting with these local grains to ensure the base spirit is pure before handcrafting the products themselves into unique recipes.” 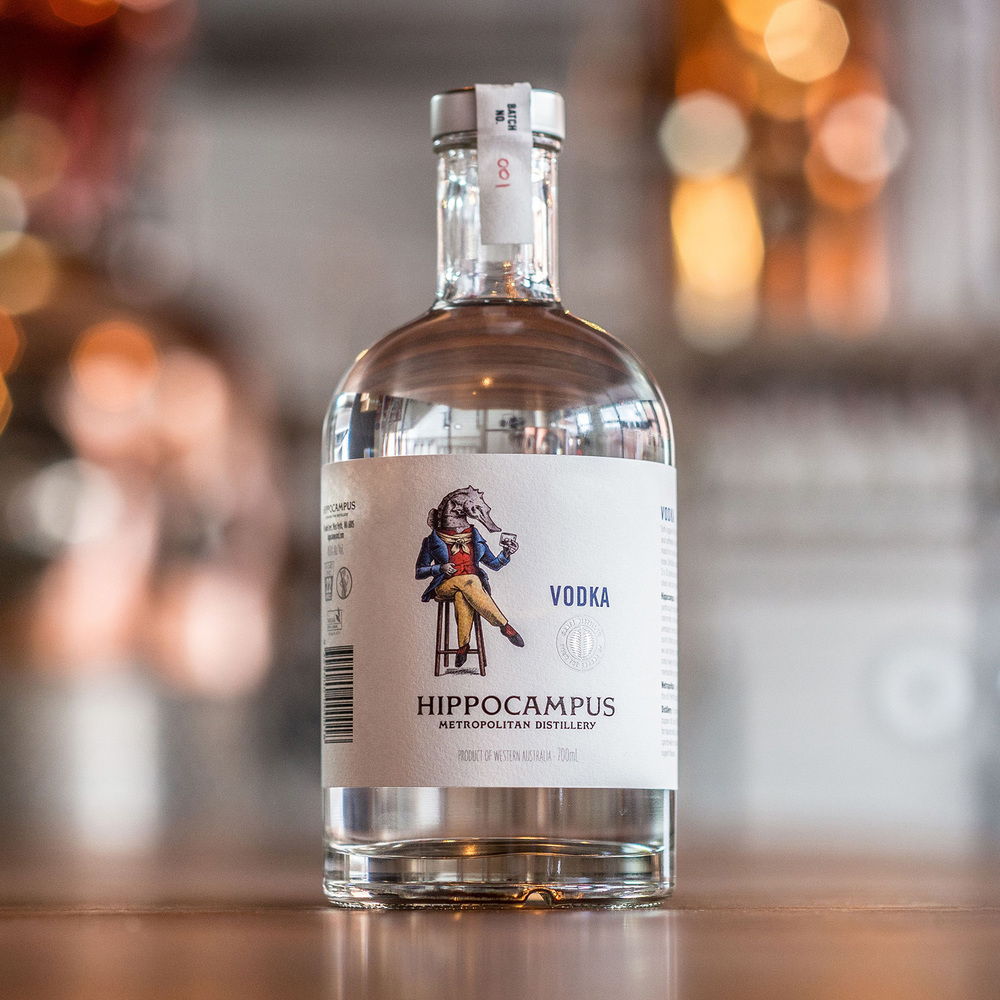 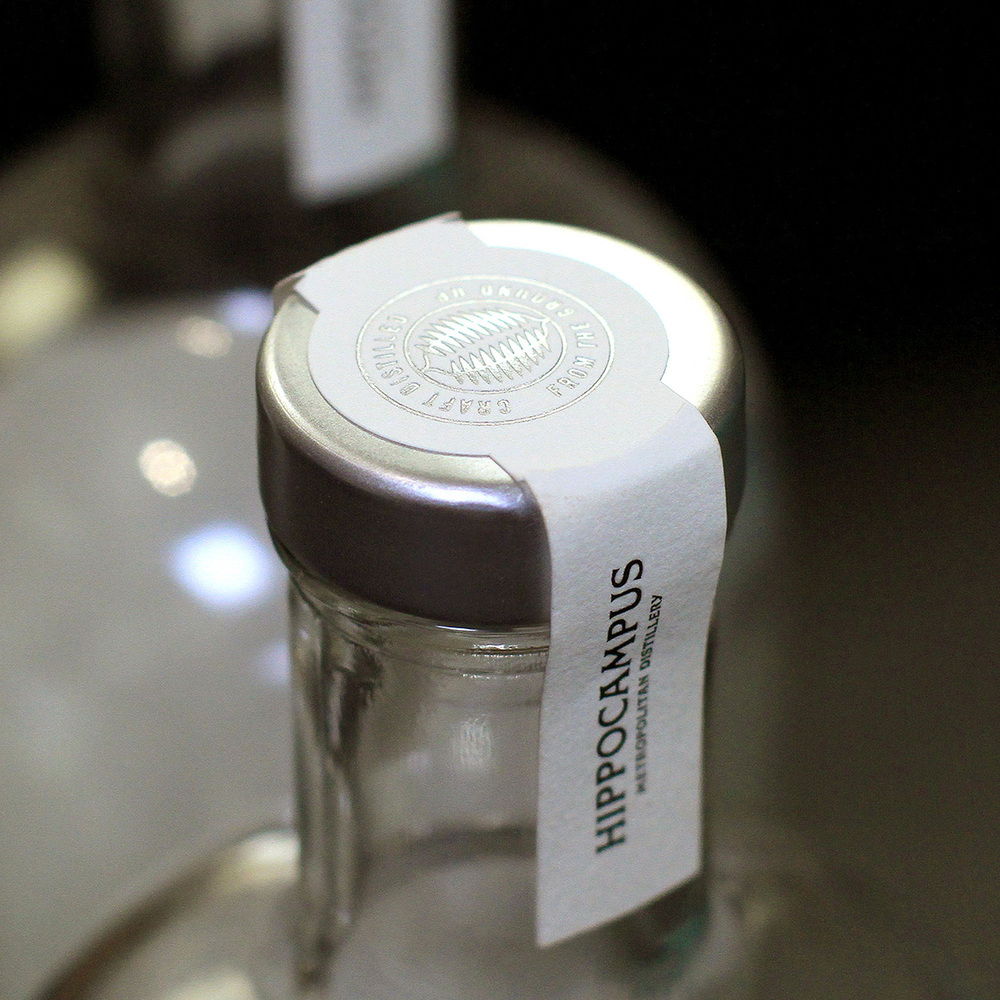 The distillery’s packaging is a smart approach that is equally refined and fun for craft spirit drinkers. A cheeky seahorse dressed to the nines enjoys a drink made with the vodka, taking a mascot that could have been viewed as stuffy if here were simply a person and giving it a fantastical, whimsical twist. The clear bottle and crisp white label is sophisticated, and a traditional sans serif font further appeals to those interested in craft spirits and cocktails. 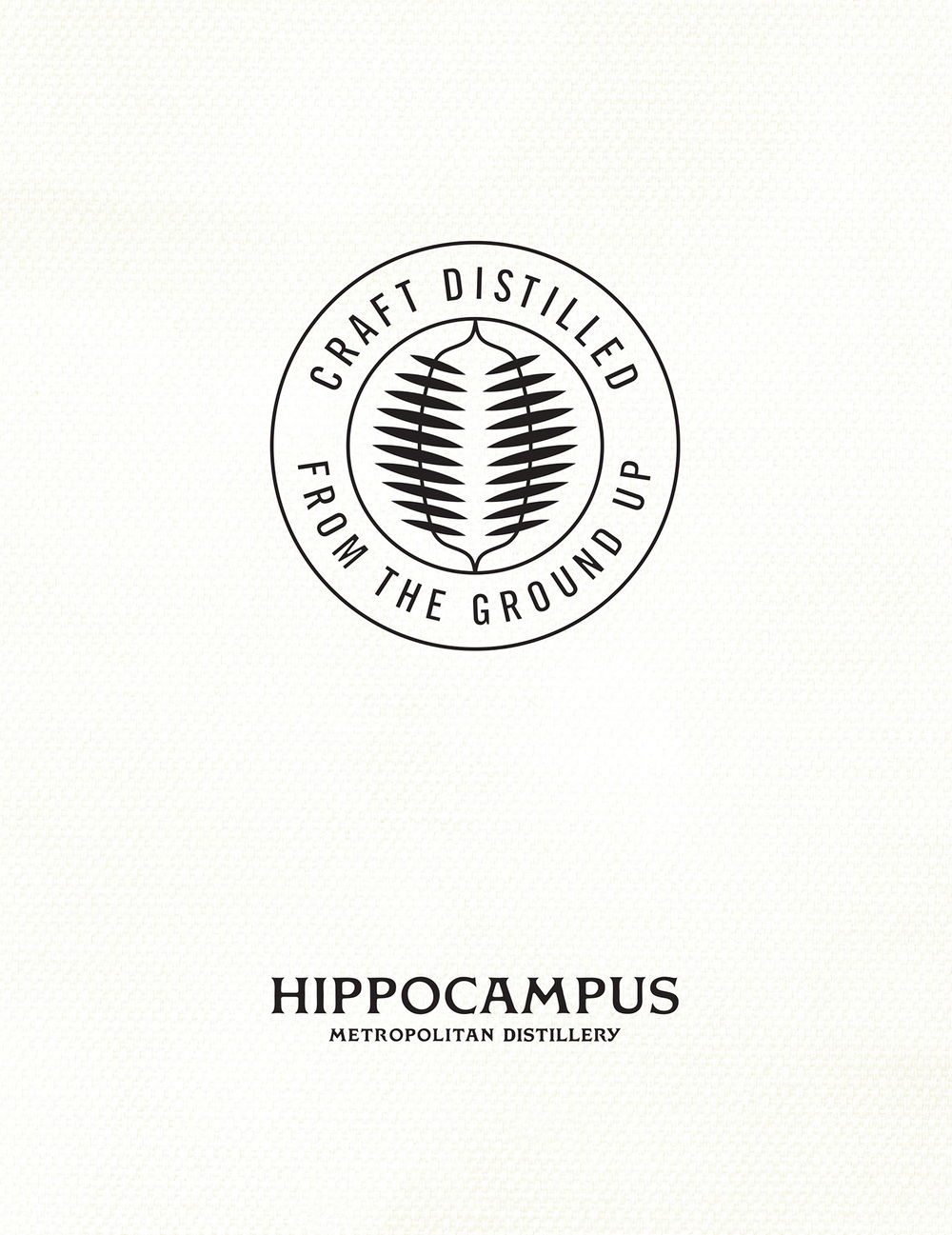