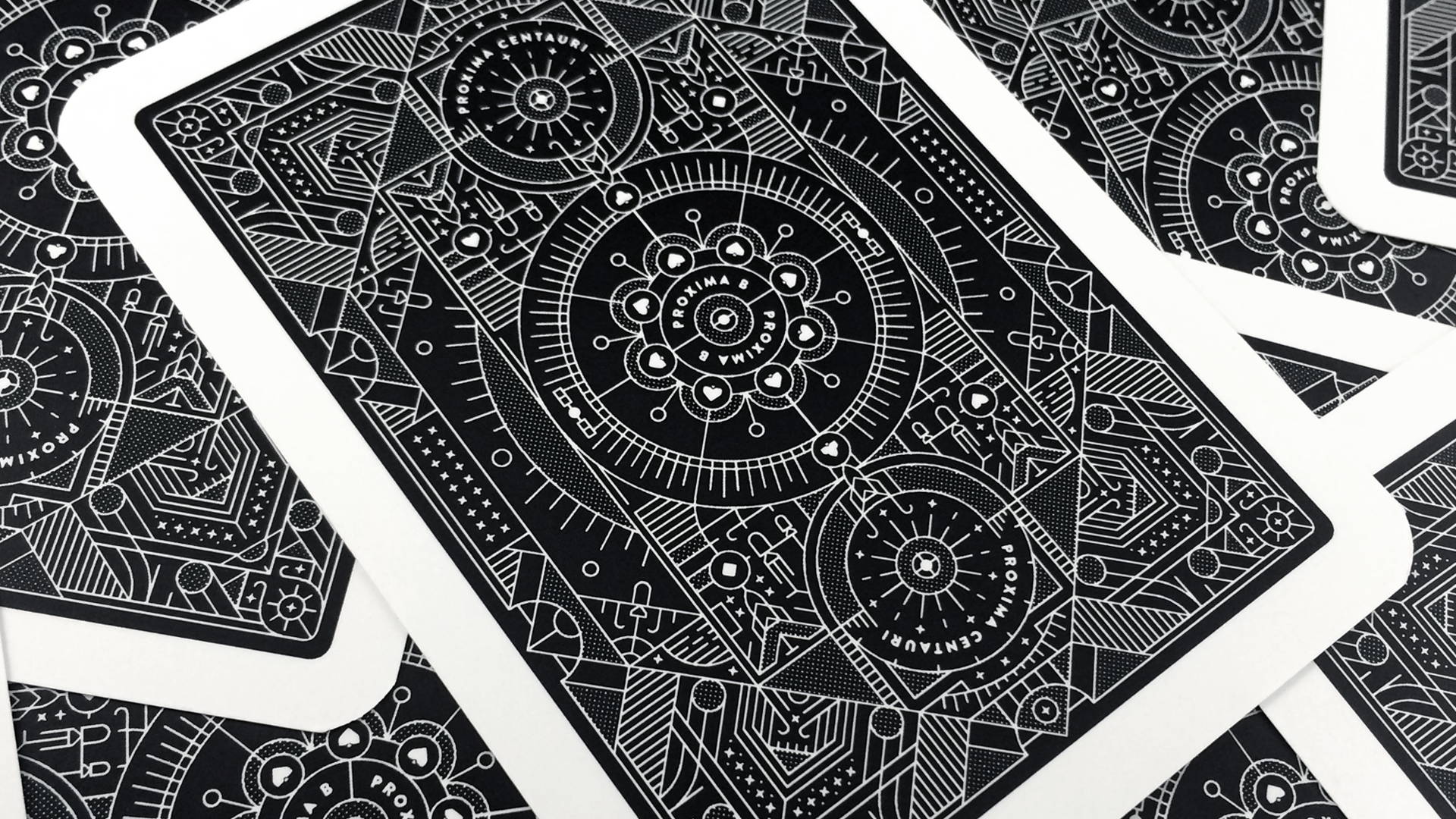 An intricate deck of cards that are out of this world 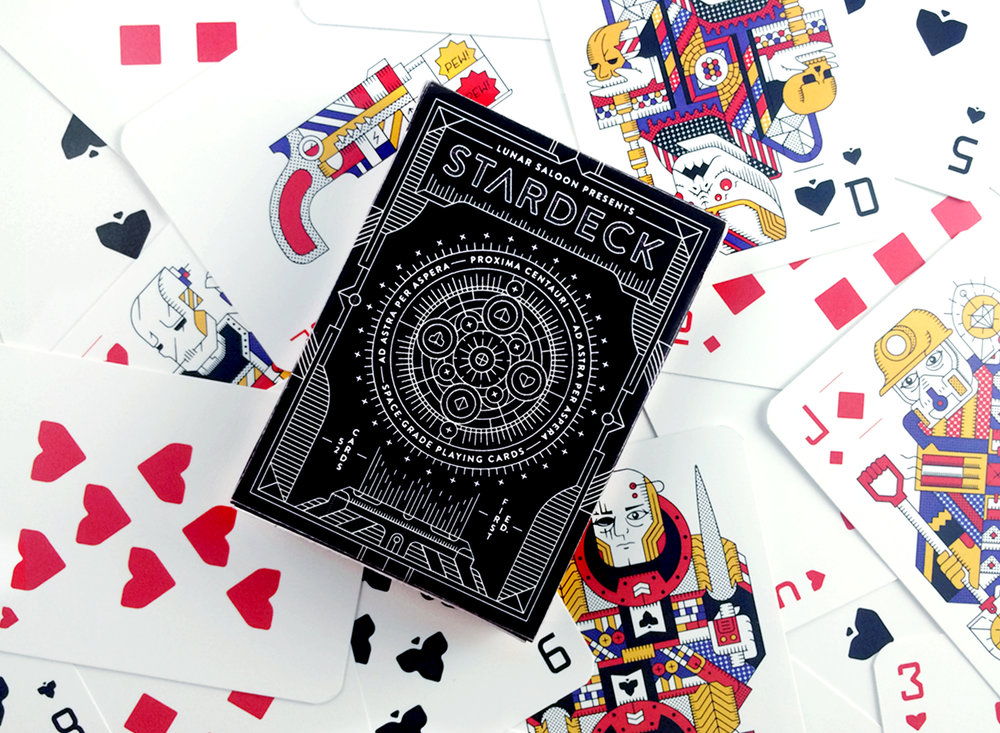 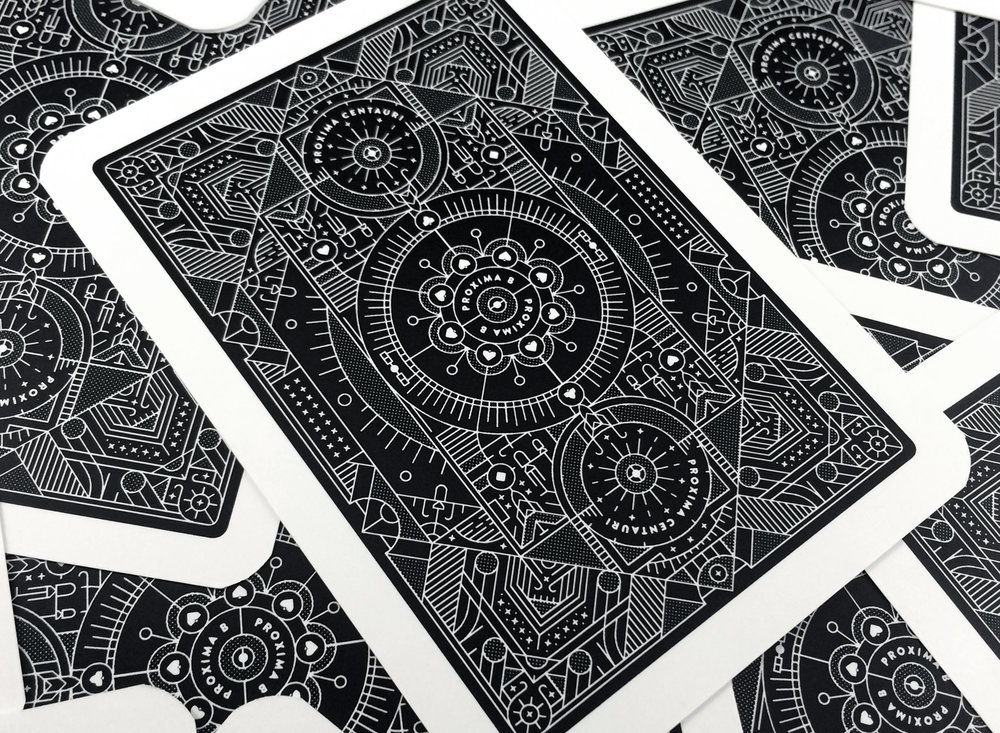 "We struck out to create STARDECK after unsuccessful attempts at finding a well-designed set of sci-fi themed playing cards. Most are based off of existing properties like Star Wars or Star Trek, and their face cards are decorated with uninspiring photography. In response, we created our own world and filled it with richly illustrated characters in the style of classic card art." 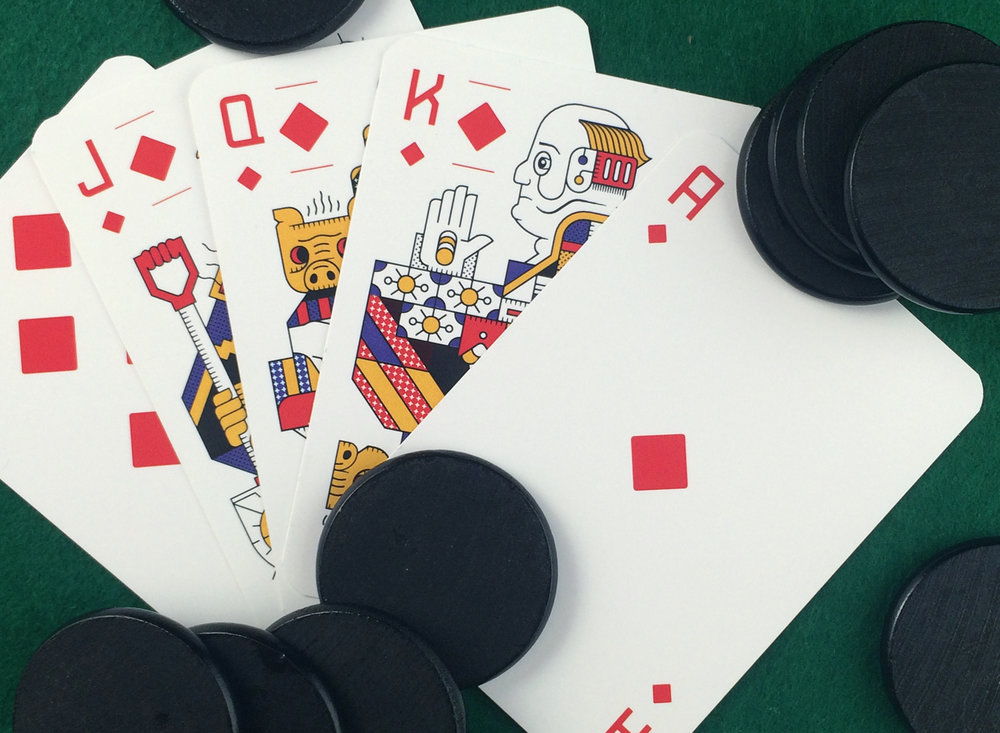 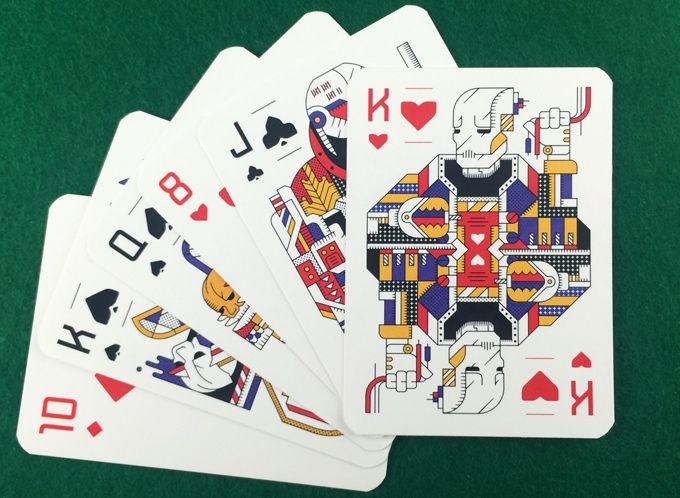 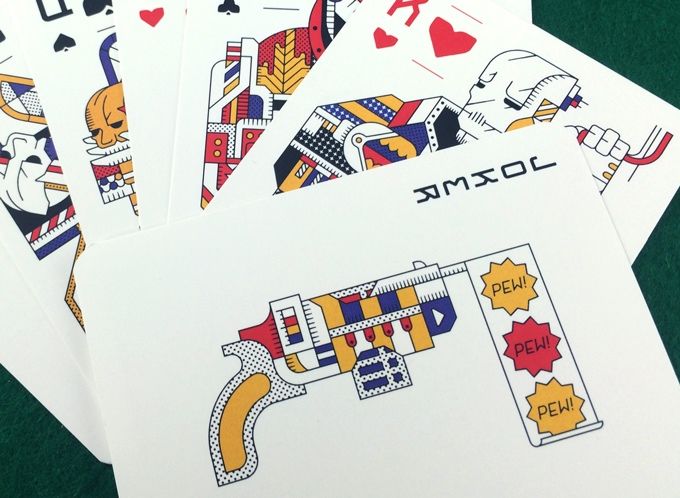 Finally a pre-game beer that's acceptable in the shower.