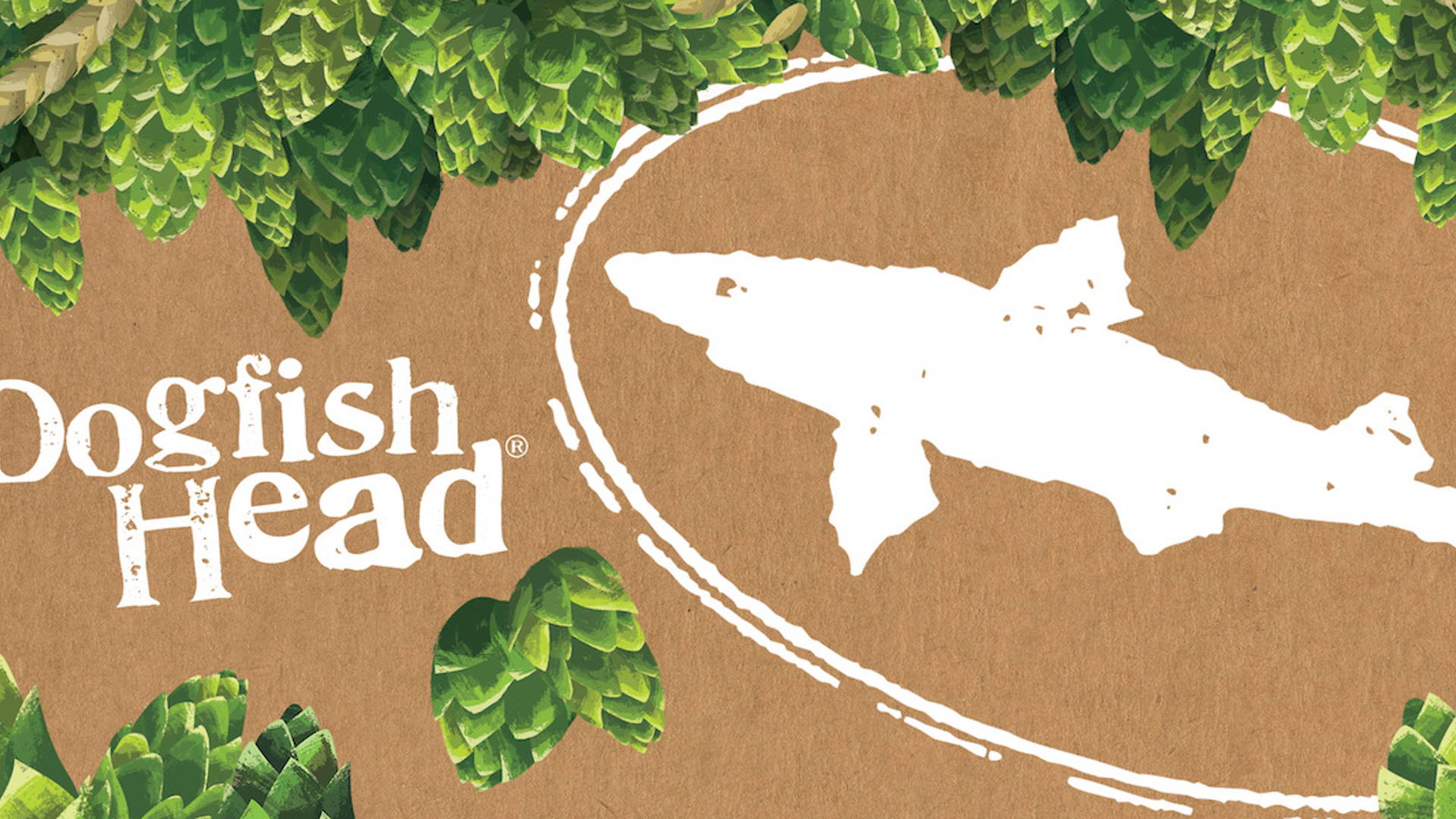 Interact Boulder partnered with Dogfish Head Brewery to give the iconic brand a new look. The brand has an extensive line of brews, so Interact spent over eight months conducting in-depth market strategy and insights, on-premise immersions, concept development, and multiple rounds of revisions of the final artwork. It was quite an immense task, considering this heralded brand has over 30 SKUs, but the redesign situates Dogfish as less cluttered and more cohesive. Illustrations and a unique font really bring the packaging to life, allowing it to stand out in a sea of other beer options.

“Dogfish Head Brewery is a craft beer company based in Milton, Delaware and founded by Sam Calagione. It opened in 1995 and has since grown into one of the top 15 largest craft breweries in the country; still proudly independent to this day. Dogfish Head made a name for itself by being unconventional, ‘off-centered,’ wildly creative and fiercely independent. But over its 21 year history, Dogfish’s amazing stories would slowly become lost in a sea of inconsistencies.”

“Interact partnered with Dogfish to refresh its amazing library of beers and stories with a packaging redesign. We started by visiting our fast friends on their turf in Delaware, spending time at the Dogfish Inn, brewery, brew pub, campus and even their homes. We immersed ourselves in their incredible culture, their growing competition and discerning consumers. What we learned was clear: no brewery told a better story through its ingredients and beer than Dogfish.”

“This new packaging sets out to honor that foundational spirit of off-centered innovation and imagination by highlighting Dogfish’s legacy of exploring goodness through ingredients and process. Ingredients are the stars of the design, showcased in playful illustrations that create realistic and authentic flavor expectations in an off-centered manner. You're now able to see what goes into each bottle by viewing the side panel of the carrier, which highlights the specific ingredients and unique brewing processes involved in creating that beer. The handle area is also a unique feature, offering you a literal handful of the ingredients when proudly holding a 4 or 6 pack.”

“The new design also organizes key information, such as beer style and ABV, in a way that makes it easier for people to find exactly what they're looking for. “We wanted to create some uniformity across our portfolio without falling into the trap of being predictable and sterile,” Calagione says. The iconic Dogfish Head “shark and shield” logo and proprietary “Doggie” font are the two recognizable design elements that will carry through from the old packaging into the new style.”

“The end result was a refined positioning that not only celebrated the ingredients, brewing and personality that’s made Dogfish so beloved but also shepherded people’s interest in beer in general.”

Head to the Farm with Roam & Relish Meat Packaging