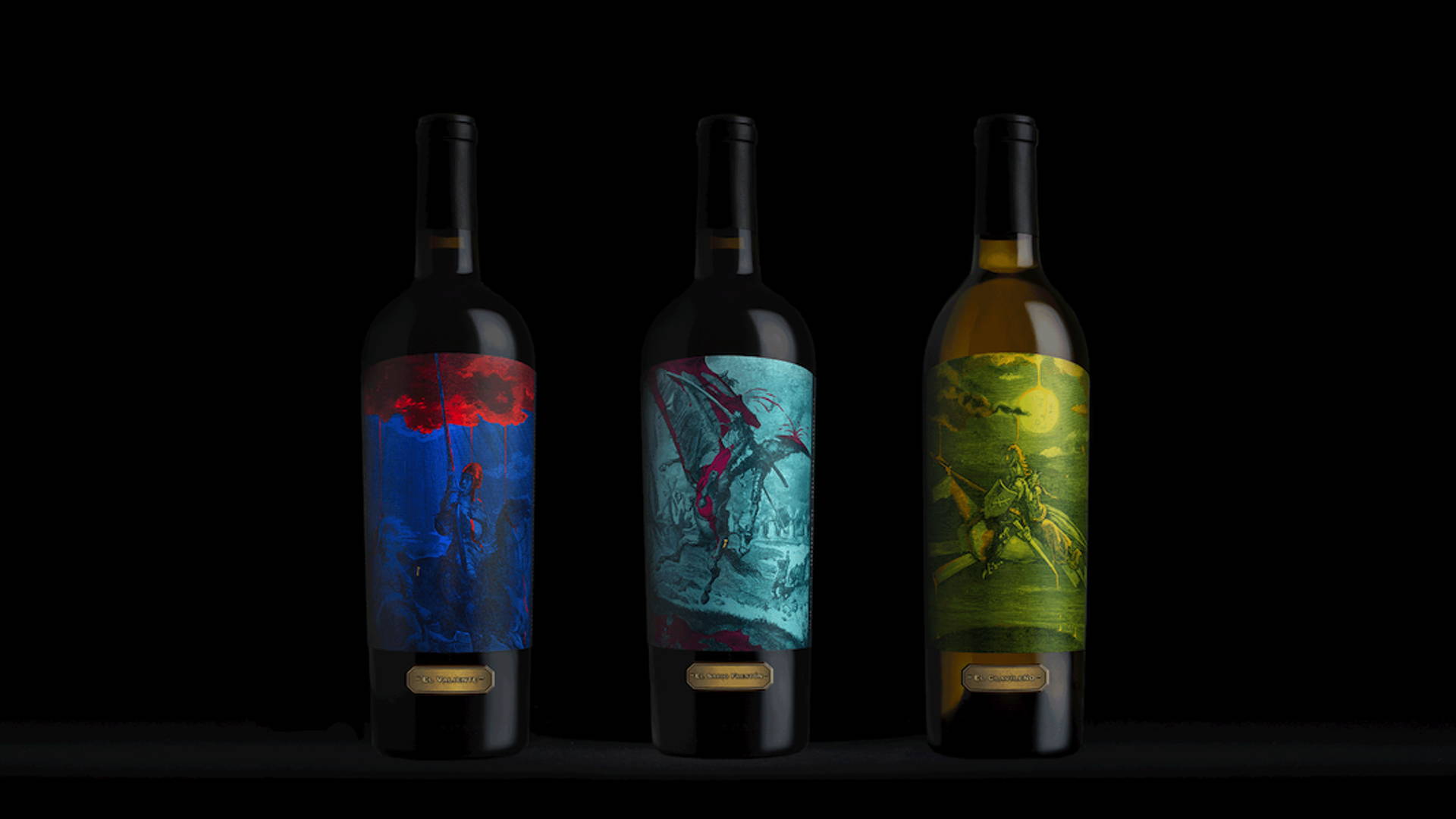 "When life itself seems lunatic, who knows where madness lies?"- Don Quixote

These labels for Tooth & Nail Reserves are epic. Designed by Makers & Allies, they tell the journey of Don Quixote through colorful, impeccably-detailed illustrations. 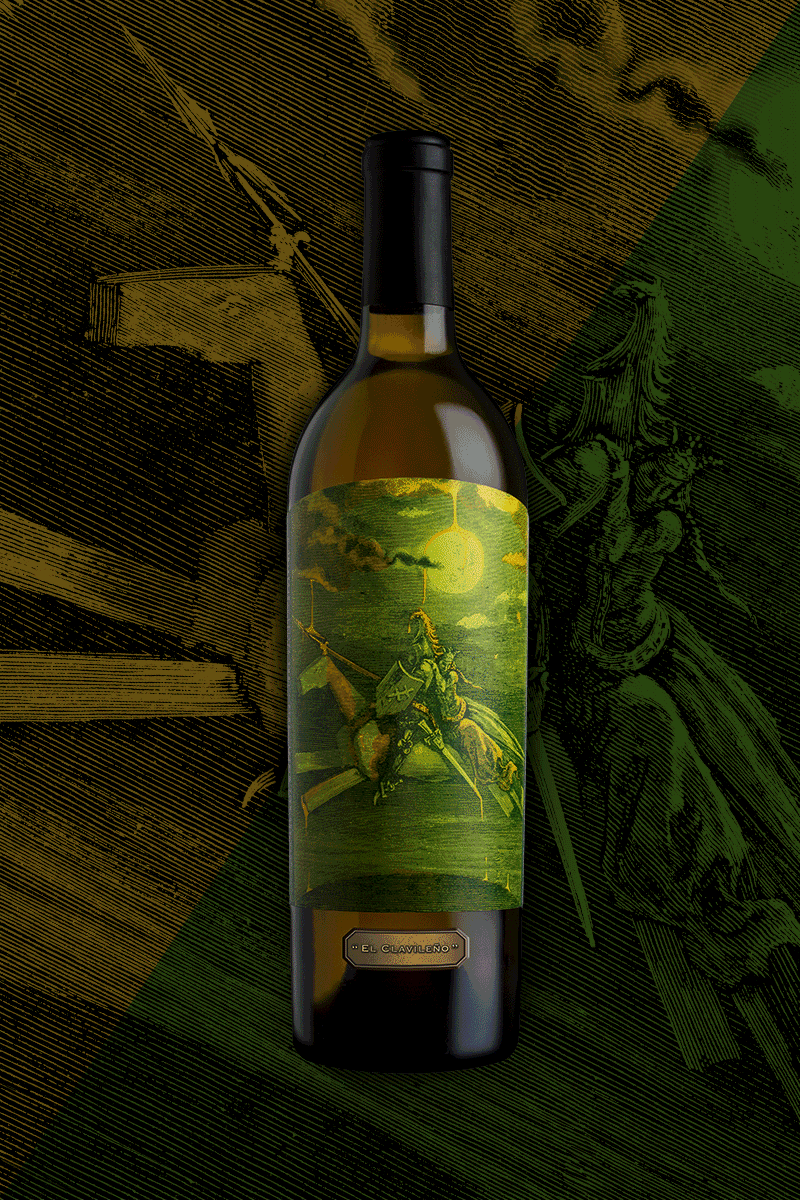 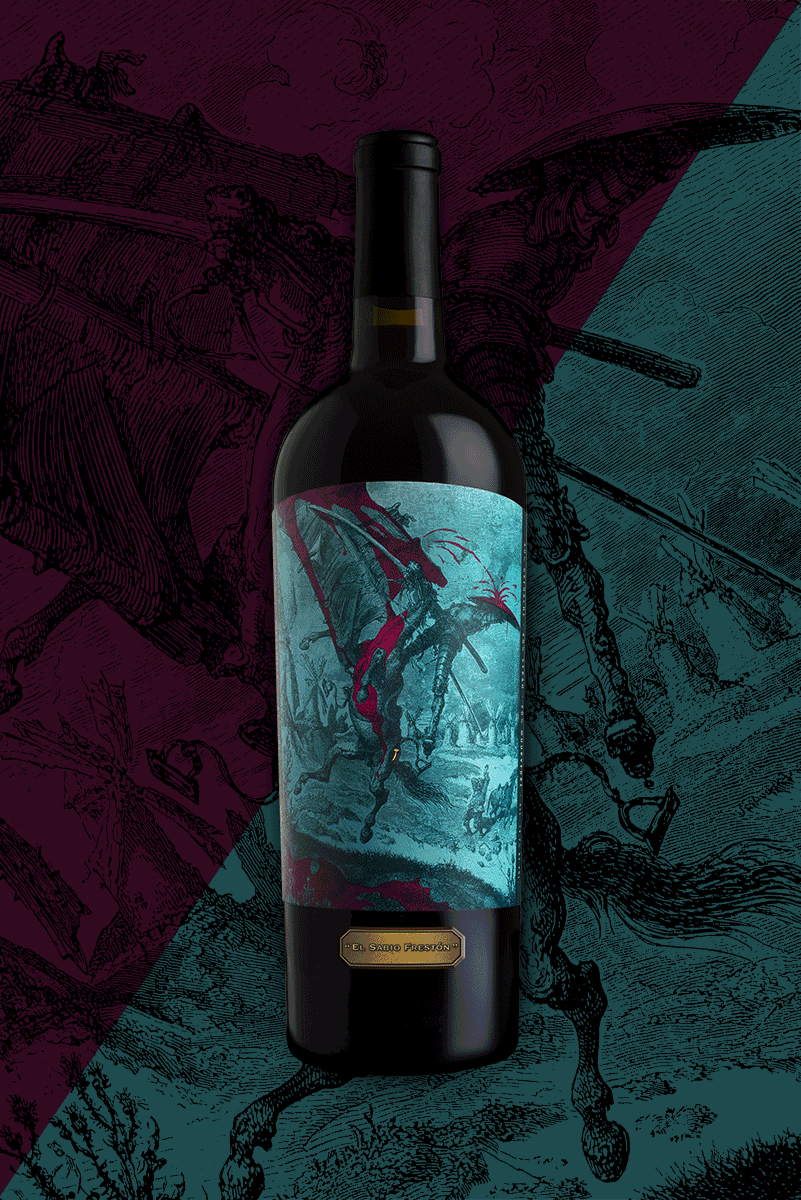 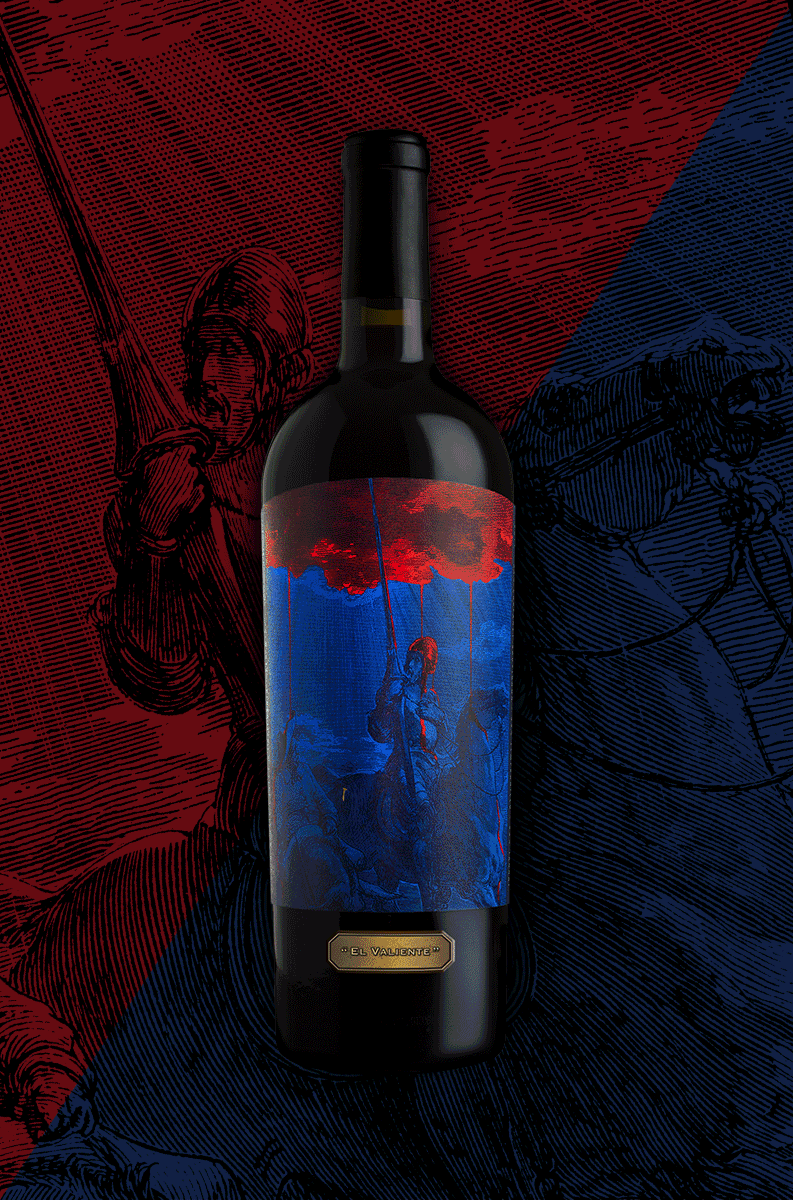 “Based upon the books by Miguel de Cervantes, our story follows the adventures of a nameless hidalgo who reads so many chivalric romances that he loses his sanity and sets out to revive chivalry, undo wrongs, and bring justice to the world under the name Don Quixote. Engravings by Gustav Doré set the stage for our adventure but are constantly interrupted by the bright drips of color encroaching into the frame. Like the story of Don Quixote, the package represents taking the road less traveled, overcoming obstacles, and doing things your own way, even if the world thinks you're a little crazy.” 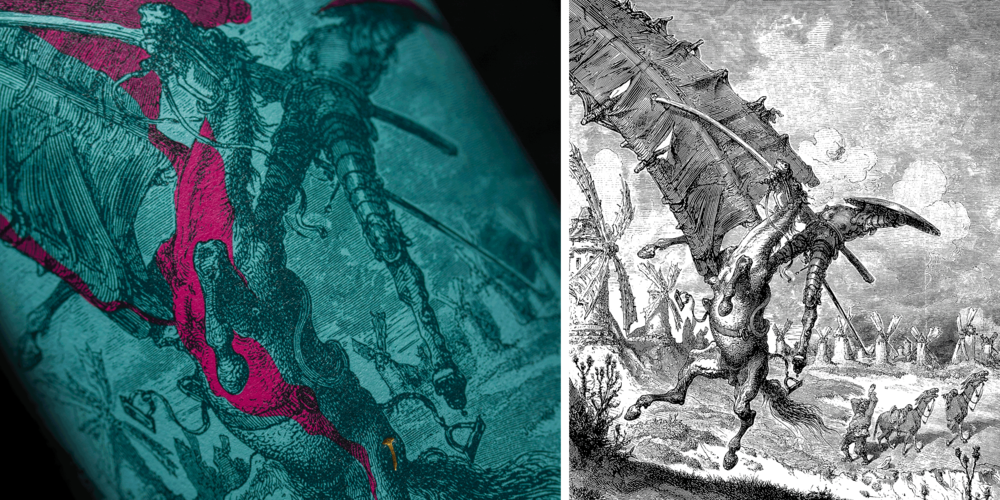 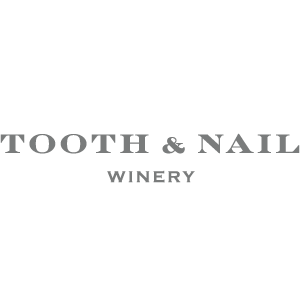 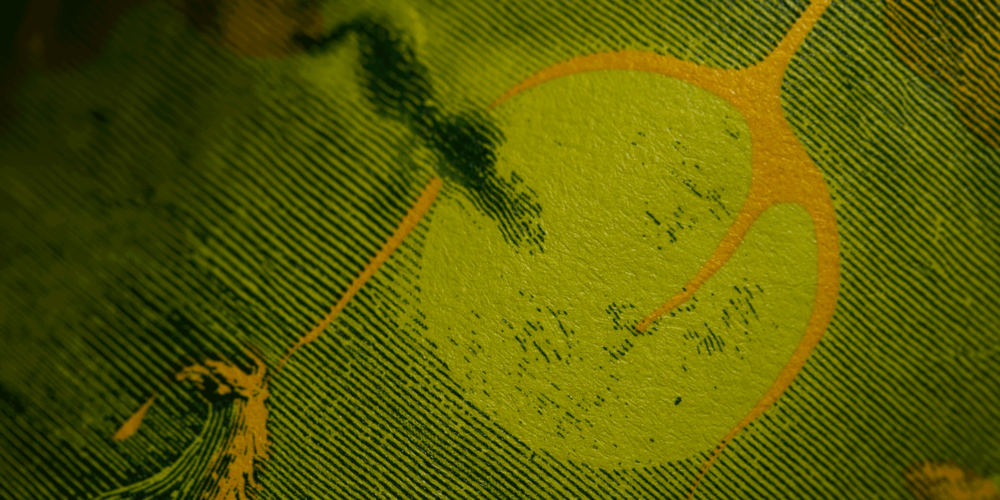 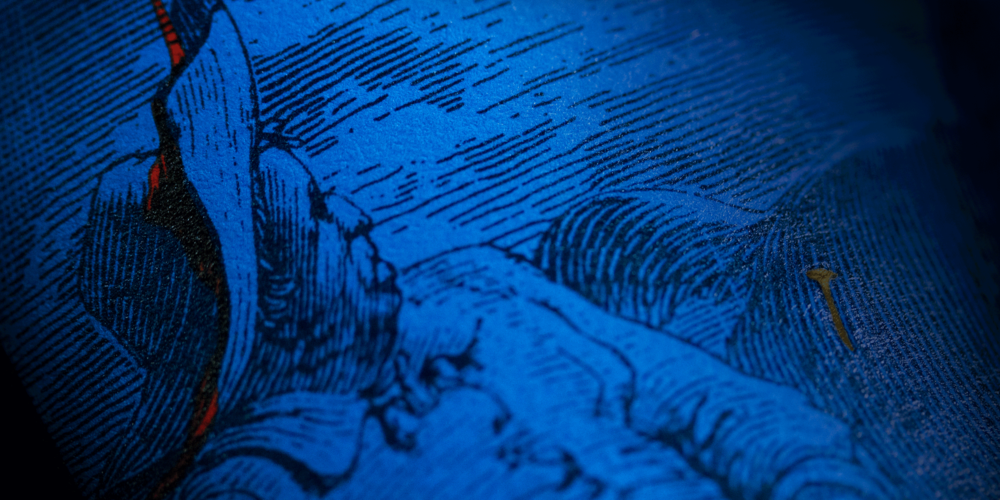 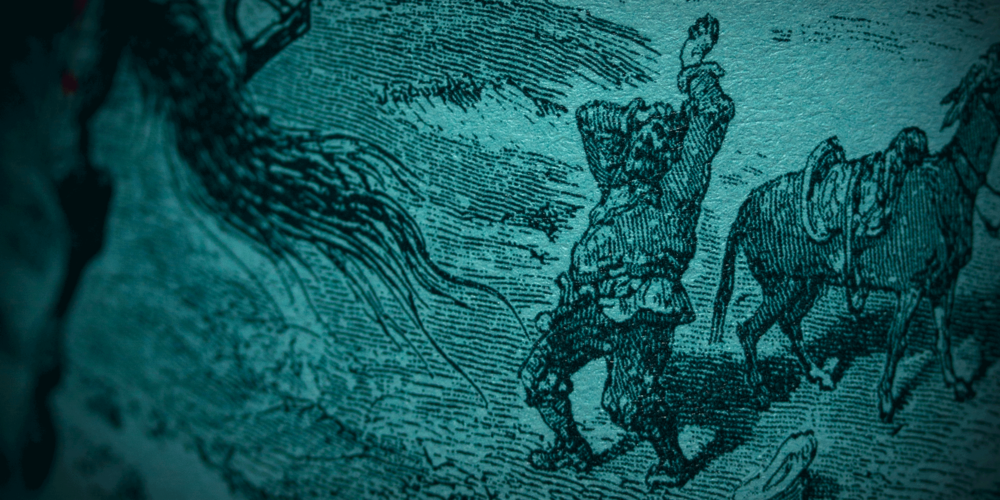 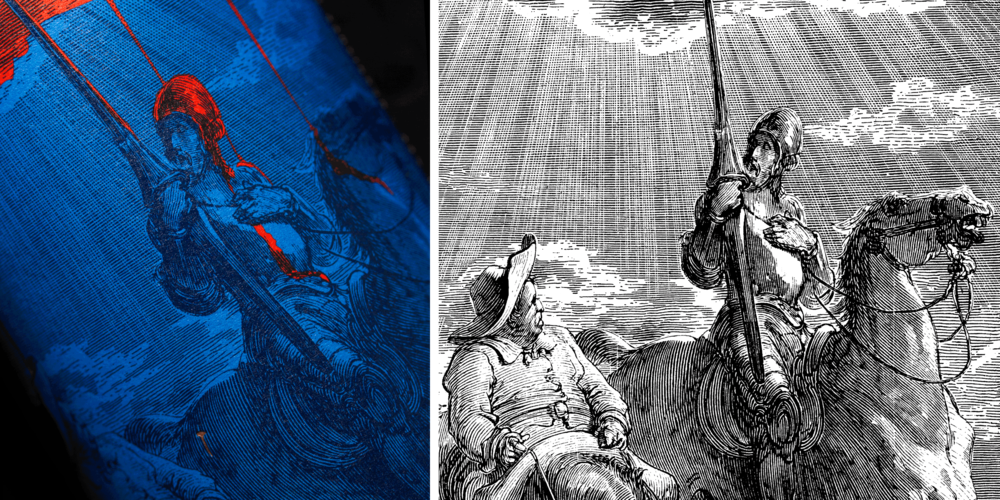 Makers & Allies launched the concept into the entire line of wines, including custom art direction, label design, messaging and storytelling, packaging design, and the visual systems and identity. The awe-inspiring illustrations look like they’ve come straight out of a history book, and the dark, rich hues bring them to life. A classic serif font emphasizes their desire to tell a story in a traditional way and also situates the winery as experienced and high quality. On the front, a small metal label appears at the bottom, which instantly adds to the premium appearance. A black foil around the neck of the bottle adds in a bit of mystery and suspense, pulling in the consumers closer to learn more about the story. 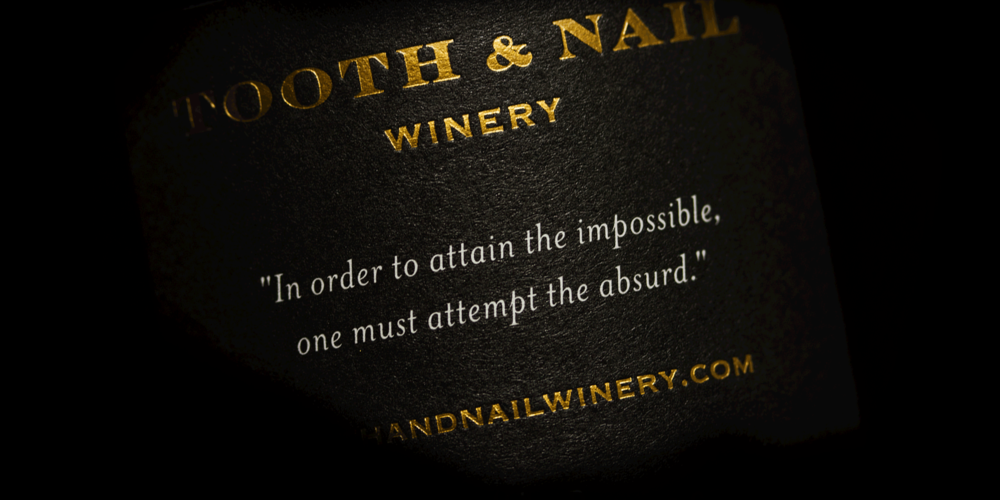