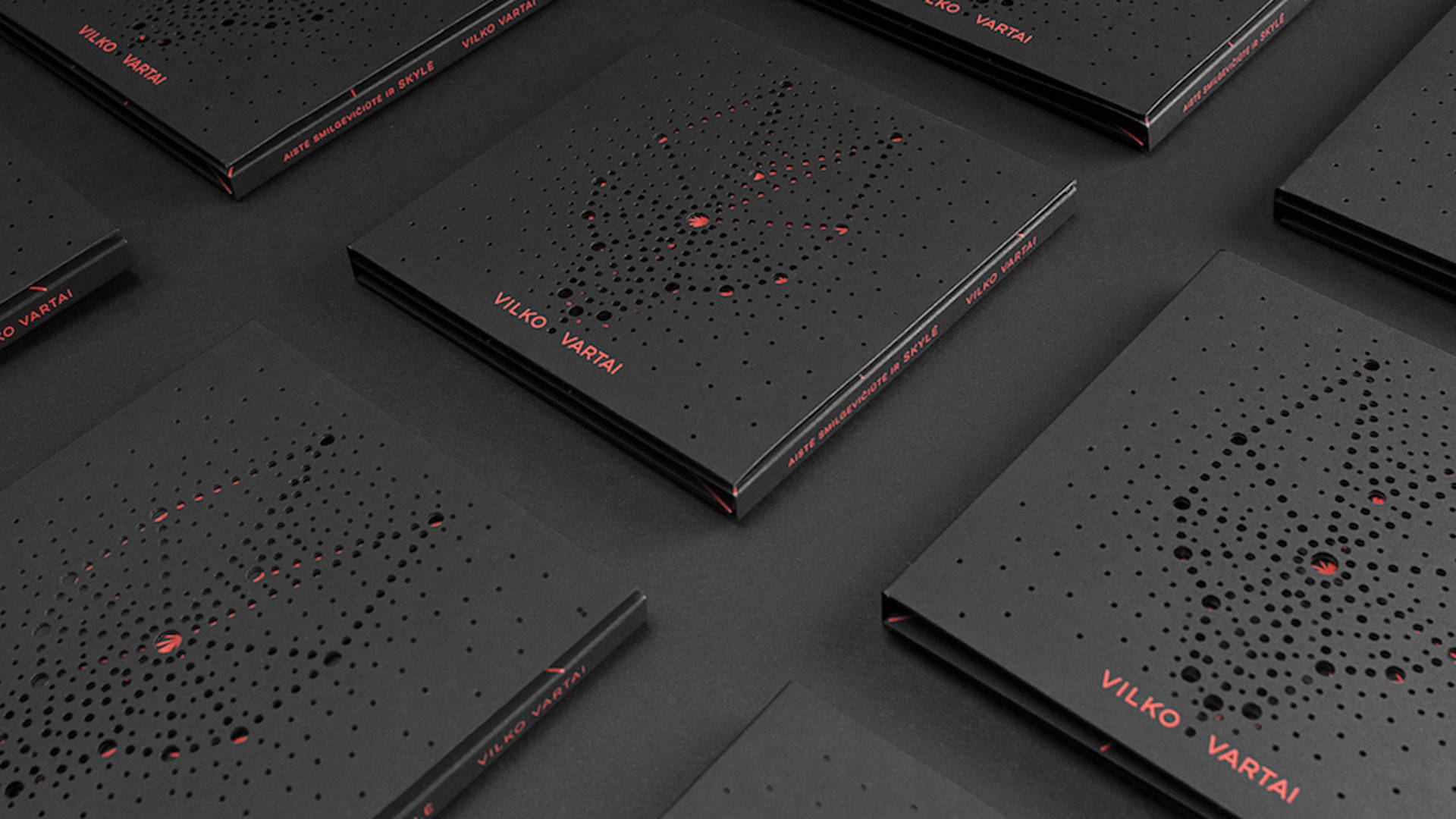 This CD cover can be whatever you want it to be. Ernesta Vala was approached by Lithuanian neo-folk band Skyle and Aiste Smilgeviciute to design the cover for the new album. The result is a limited edition package that has a cover you can edit and change as you wish. 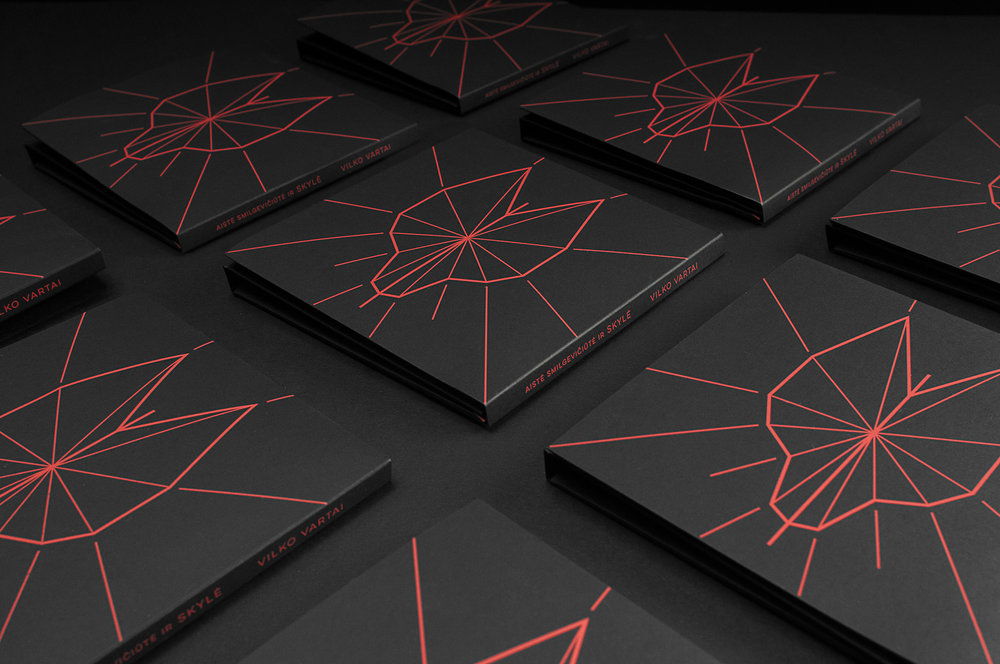 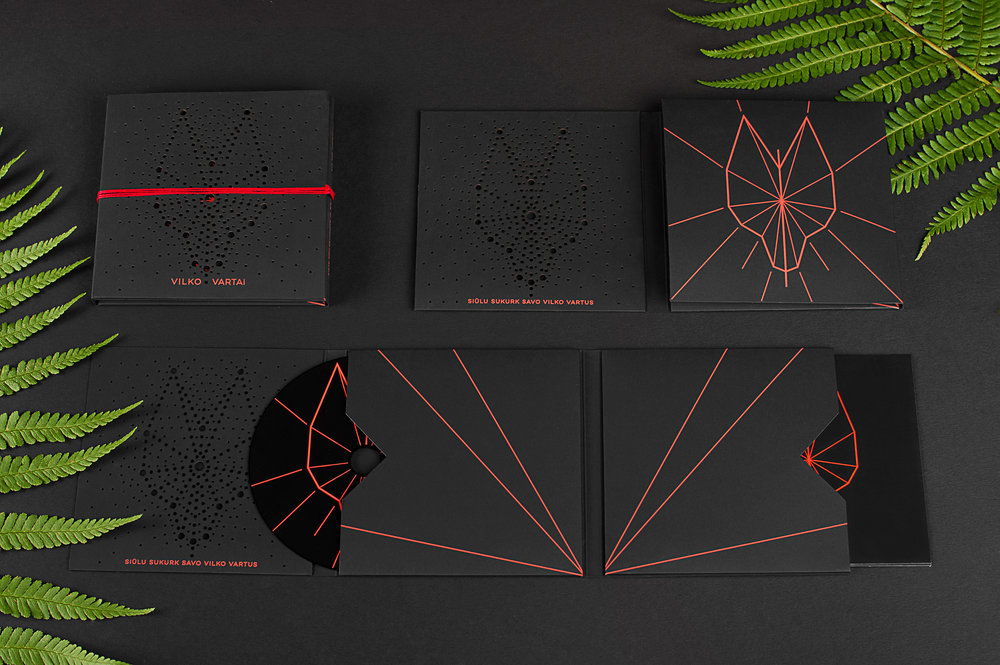 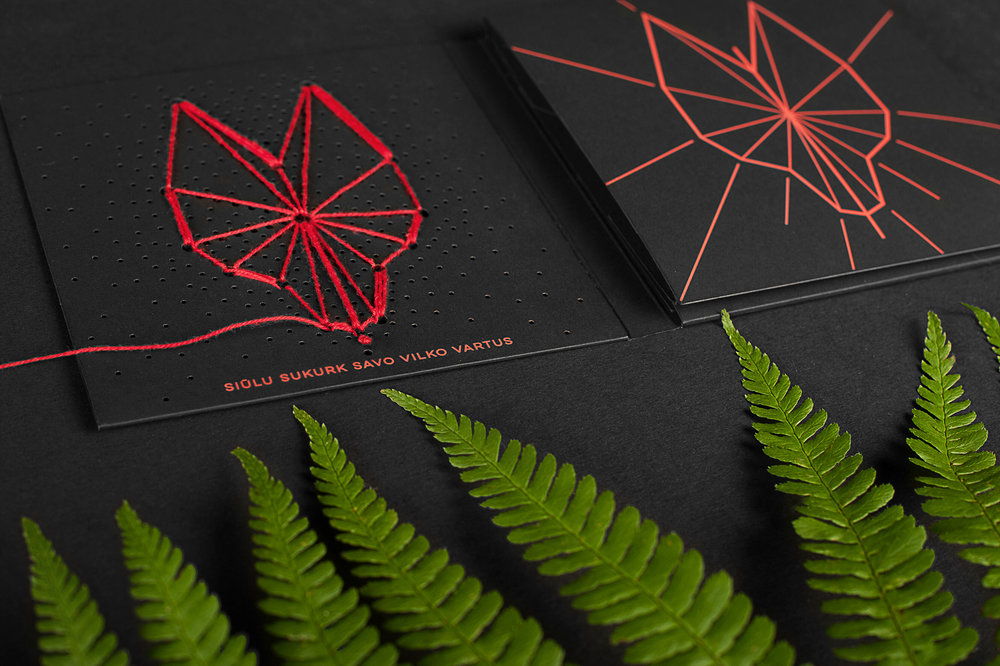 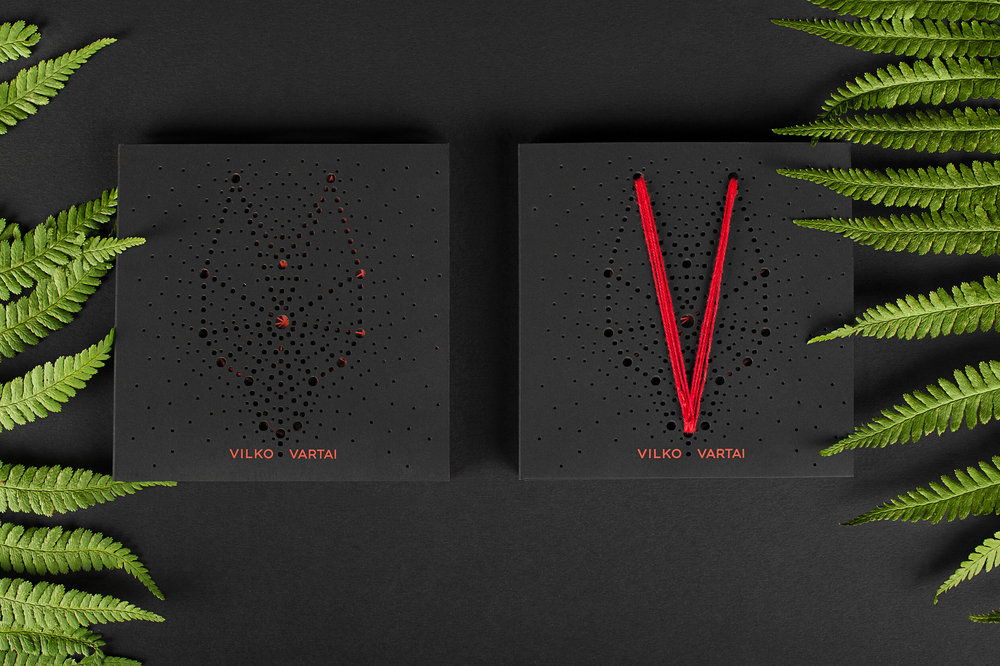 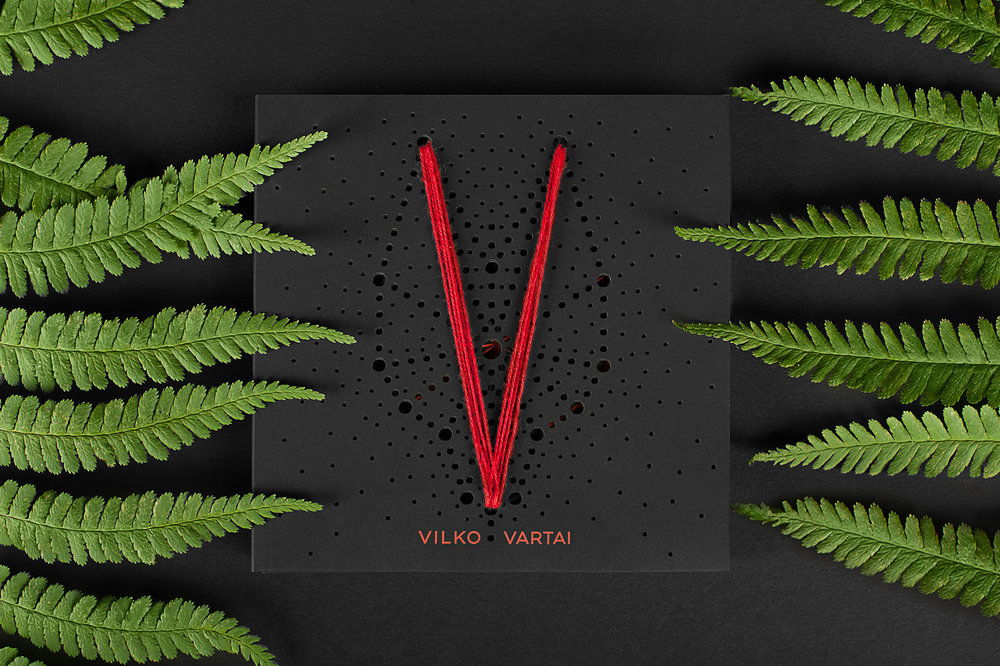 “The brief was to create minimalistic and premium design for a new music album ‘Wolf Gates.’ The design elements should connect with neo folk style and culture, take influence from Baltic and Scandinavian mythology, especially Valhalla. The concept came from the band insight about the meaning of the gates in their album. The symbol of ‘Wolf gates’ continue to appear in all album songs. The band described it as an unavoidable path of all human beings when a man has to enter different life stages and meet his own fears, personal metamorphosis, changes. Usually, it's an unpleasant and scary times, because it is unknown and mystic.” 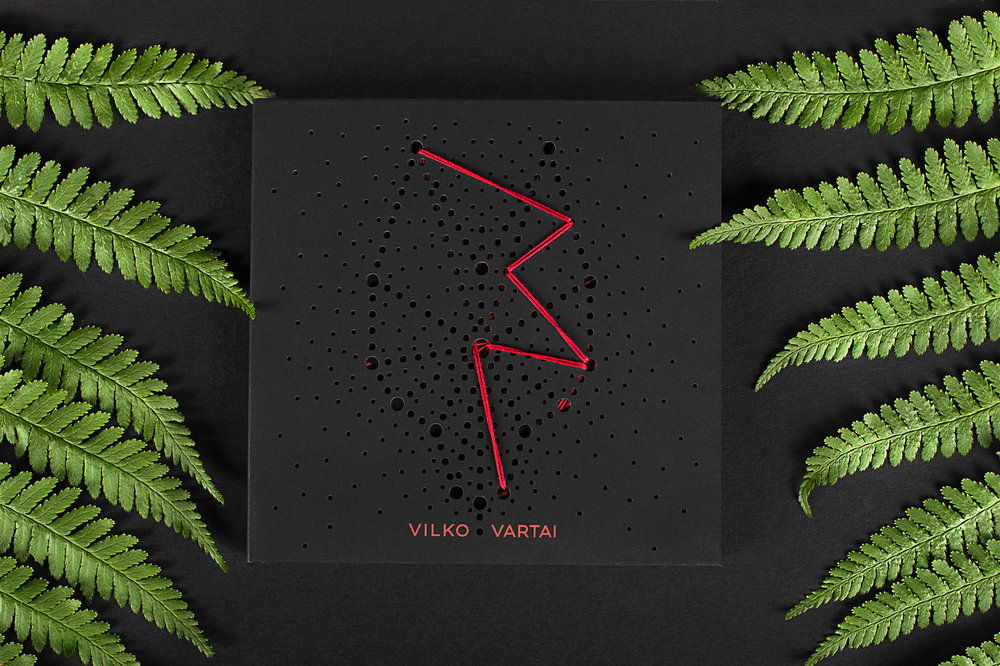 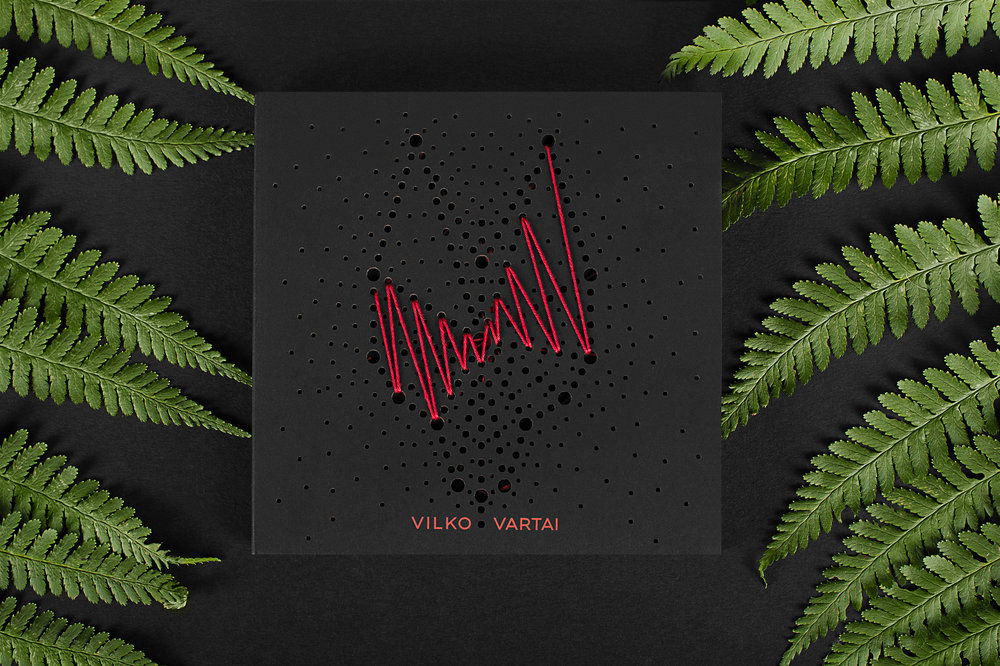 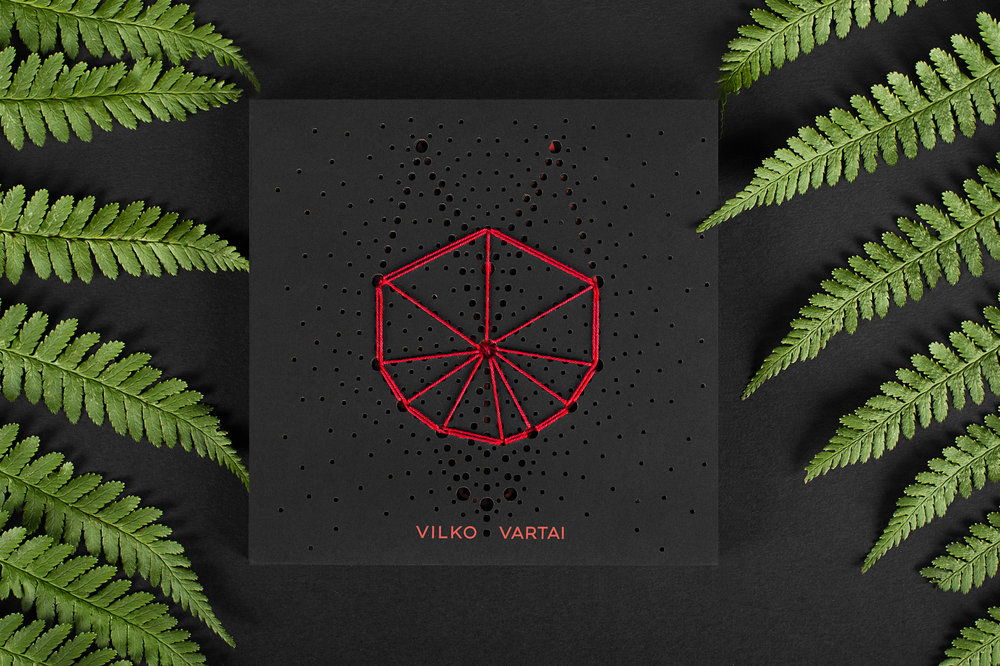 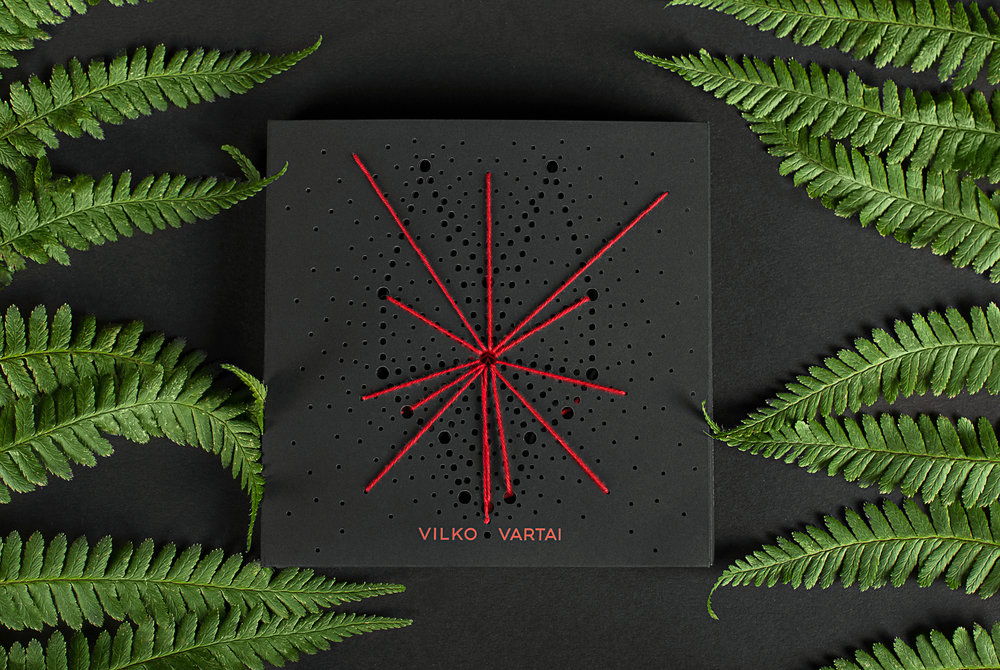 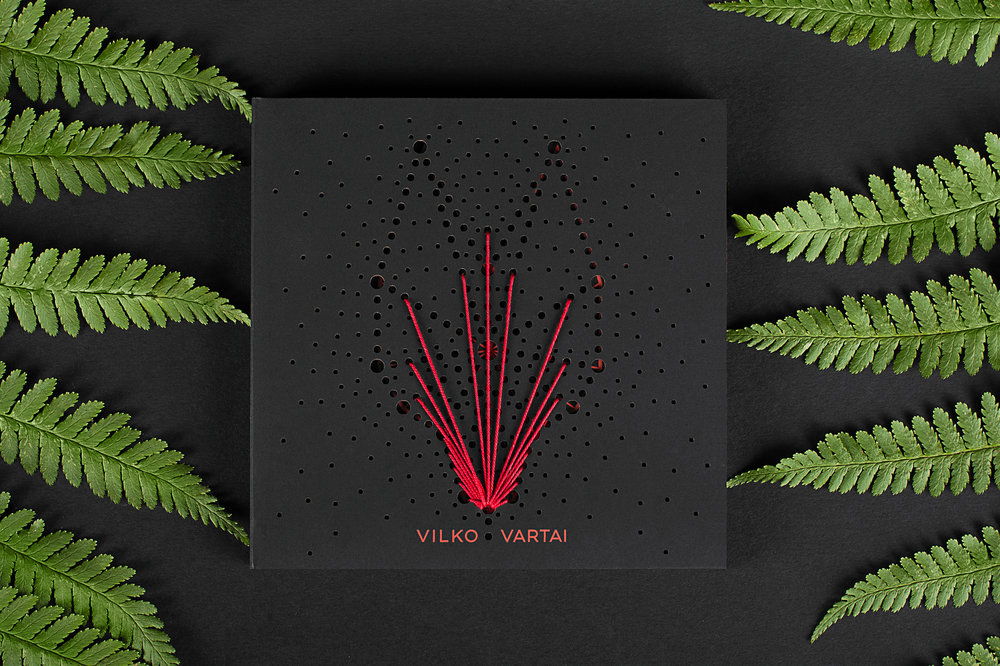 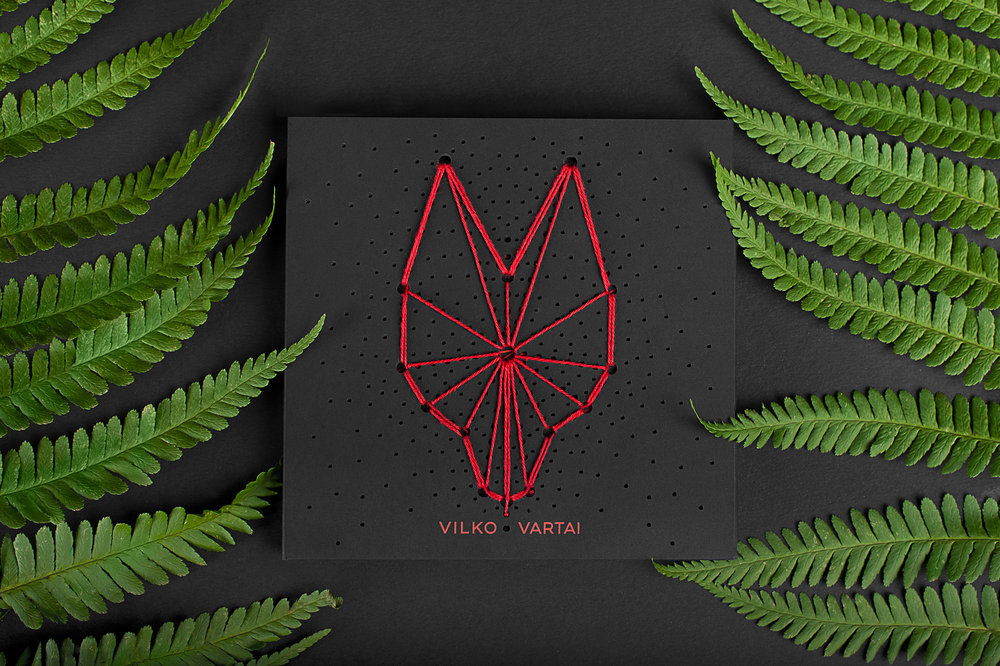 “In the design process we coded a man’s life as a line where he is a master to pull the string how he wants. In the end we have two music album covers for mass production and limited edition. In both designs you can create your own visual with added string, while connecting the holes. The limited edition package was made from 100 percent paper with silkscreen on it. Holes were cut with laser. This is an innovative design for user experience in music industry. The package won an award as best artisan package in Lithuania (NAPA).” 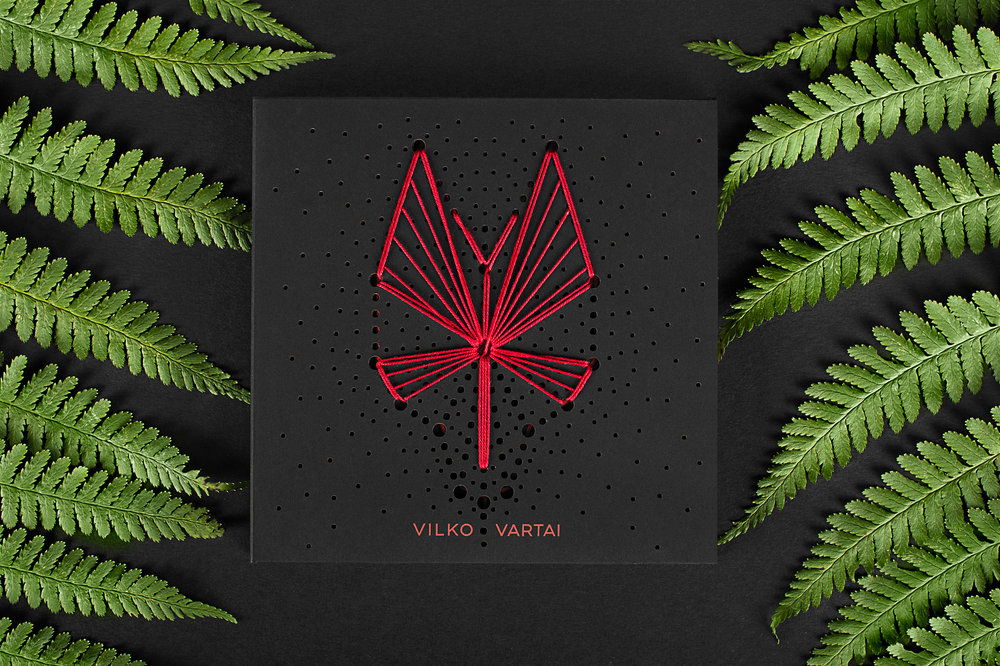 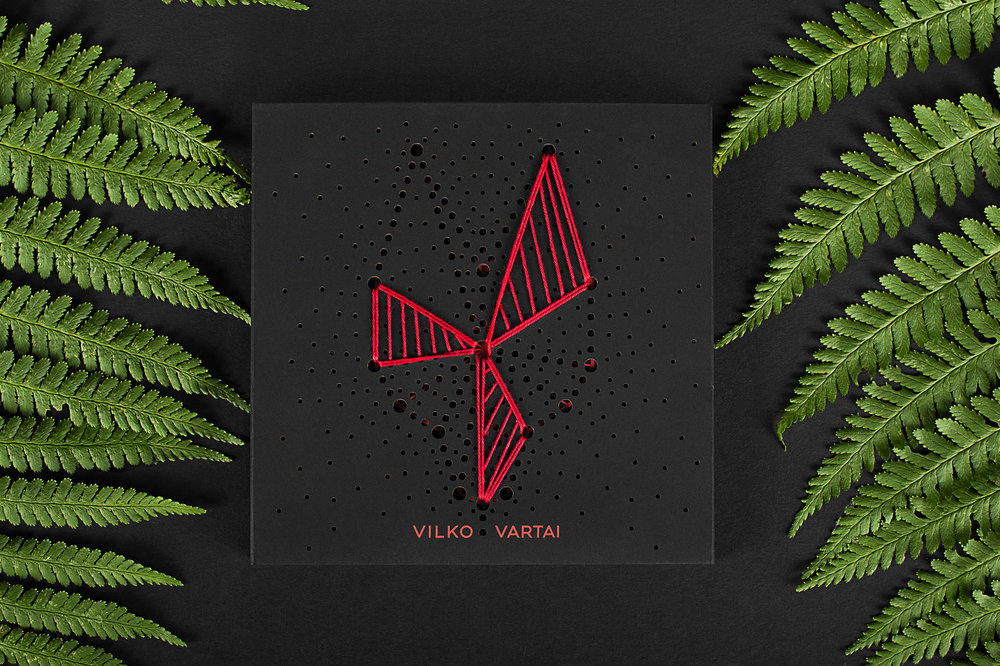 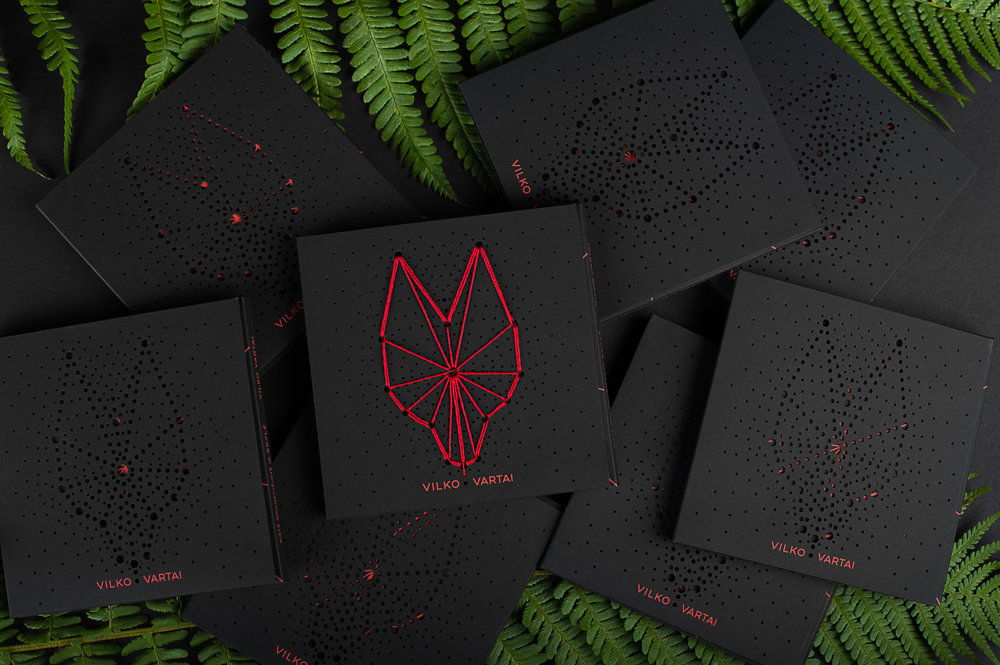 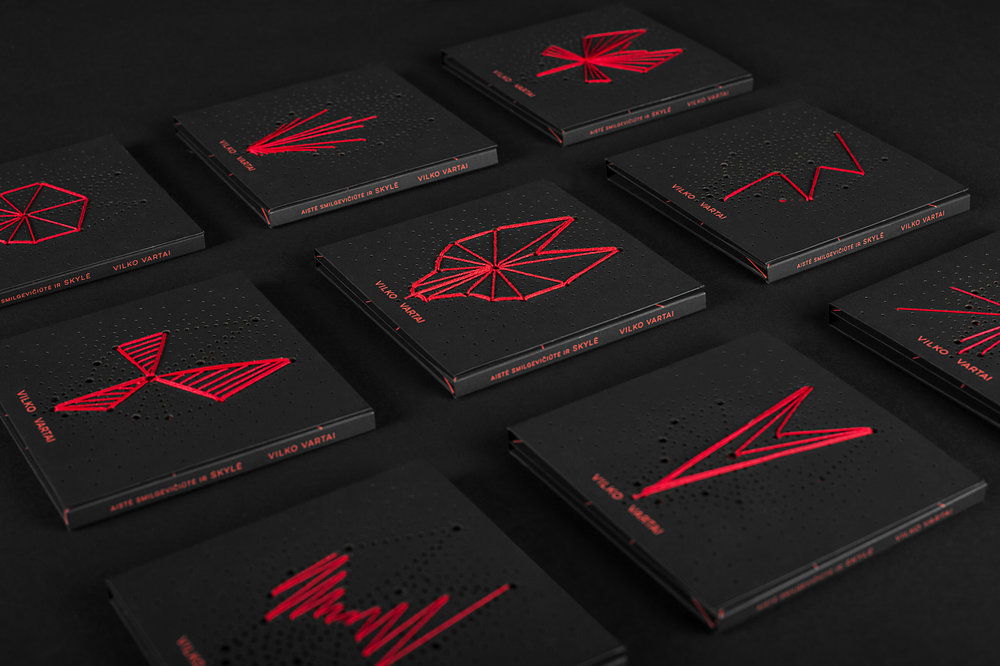 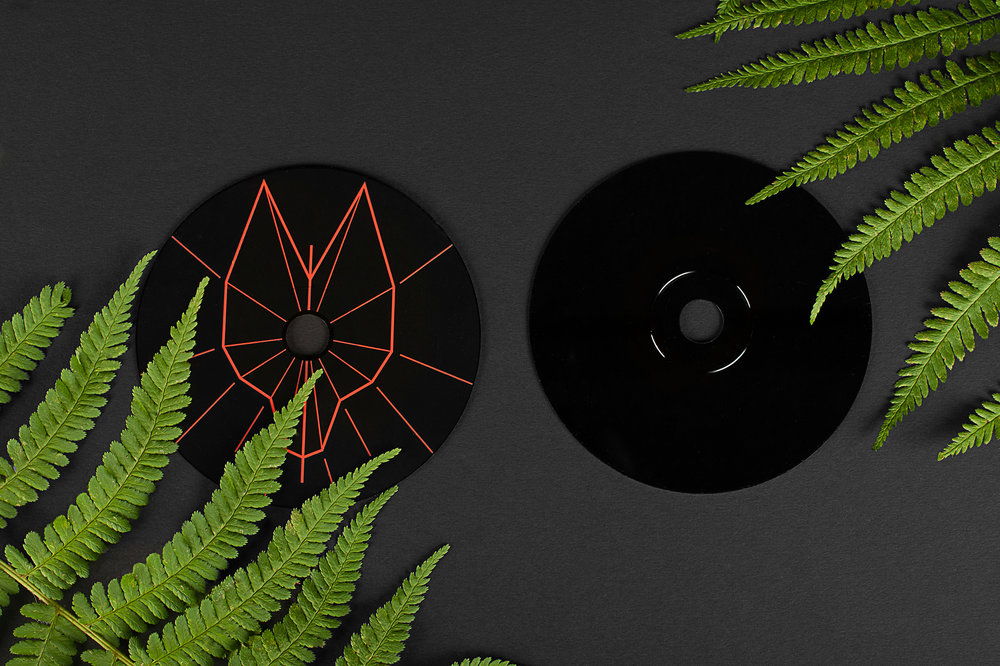 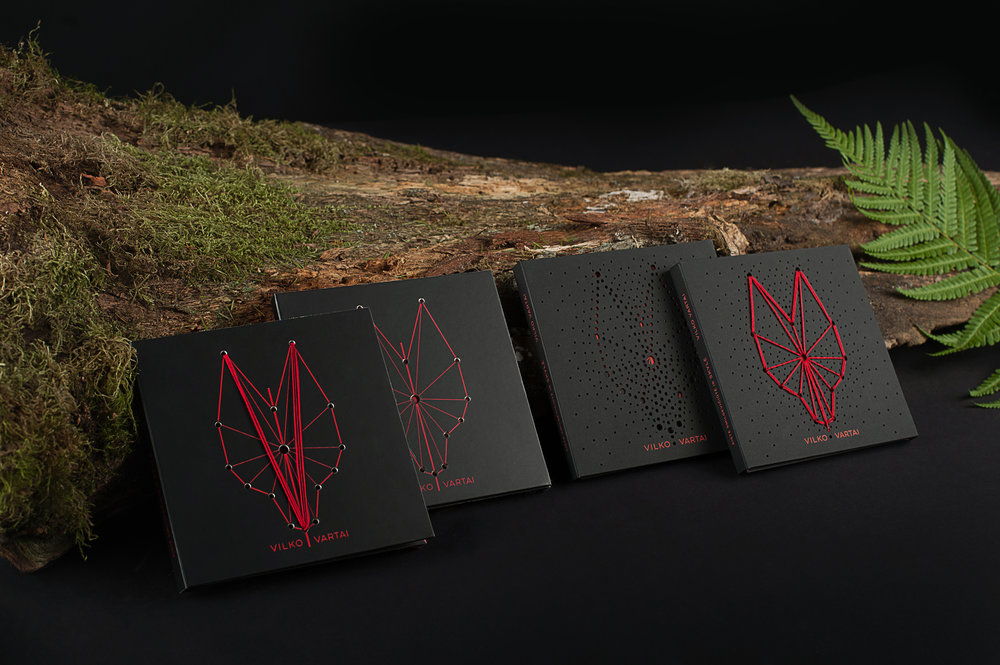 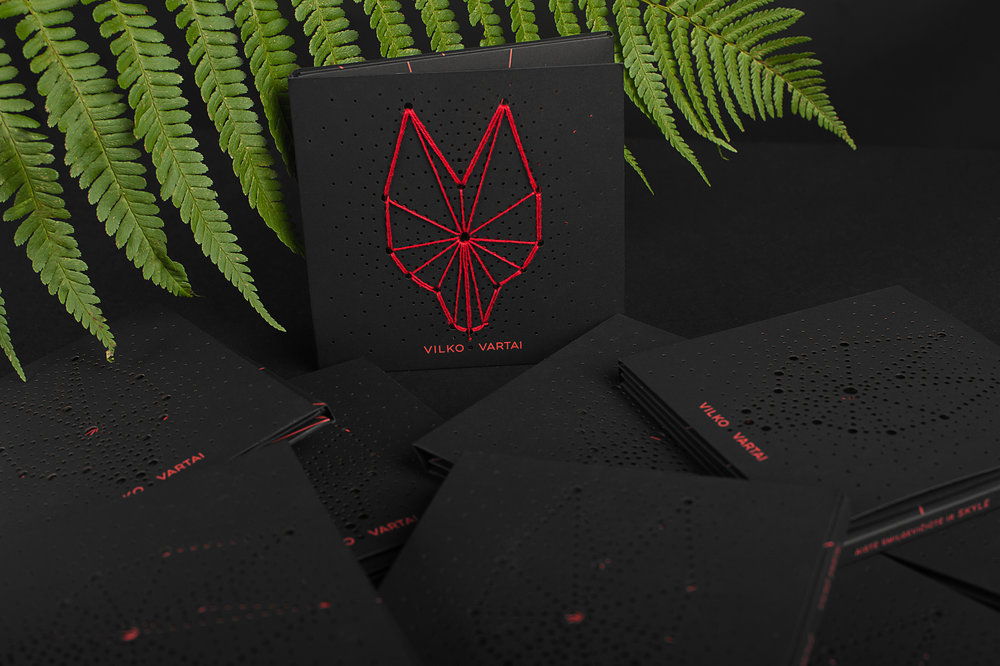 Having interactive packaging is always intriguing, especially for CD albums which tend to be quite similar. However, allowing the consumer to edit the album also plays into the message of the music and creates a visual journey for the songs. The black packaging feels dark and mysterious, while the red yarn is instantly eye-catching. Buyers are able to create whatever design with the yarn that they’d like, giving them the chance to put their own personal stamp on the album. 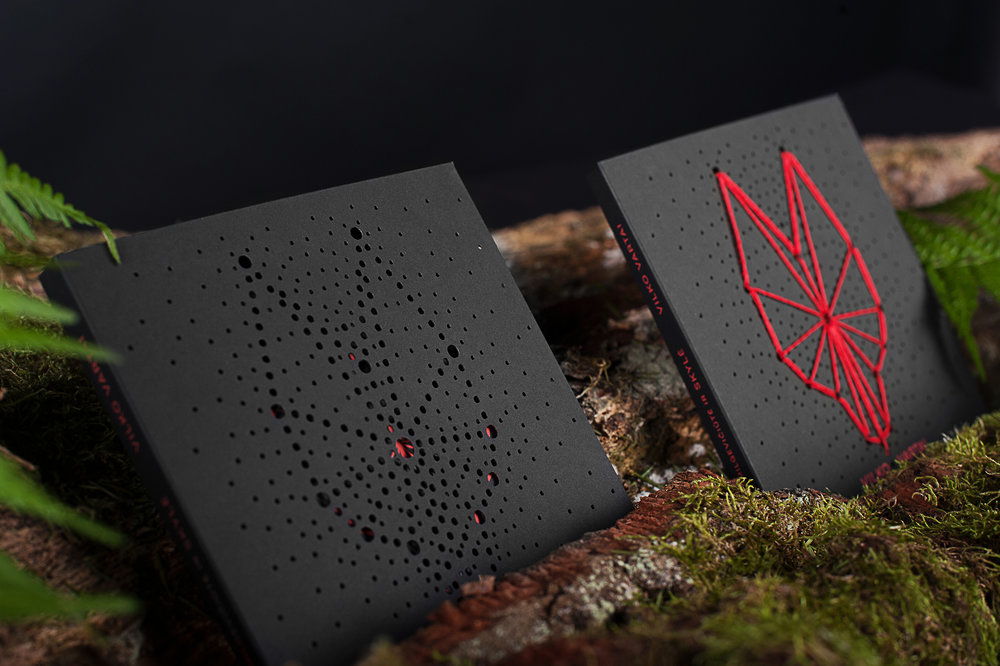