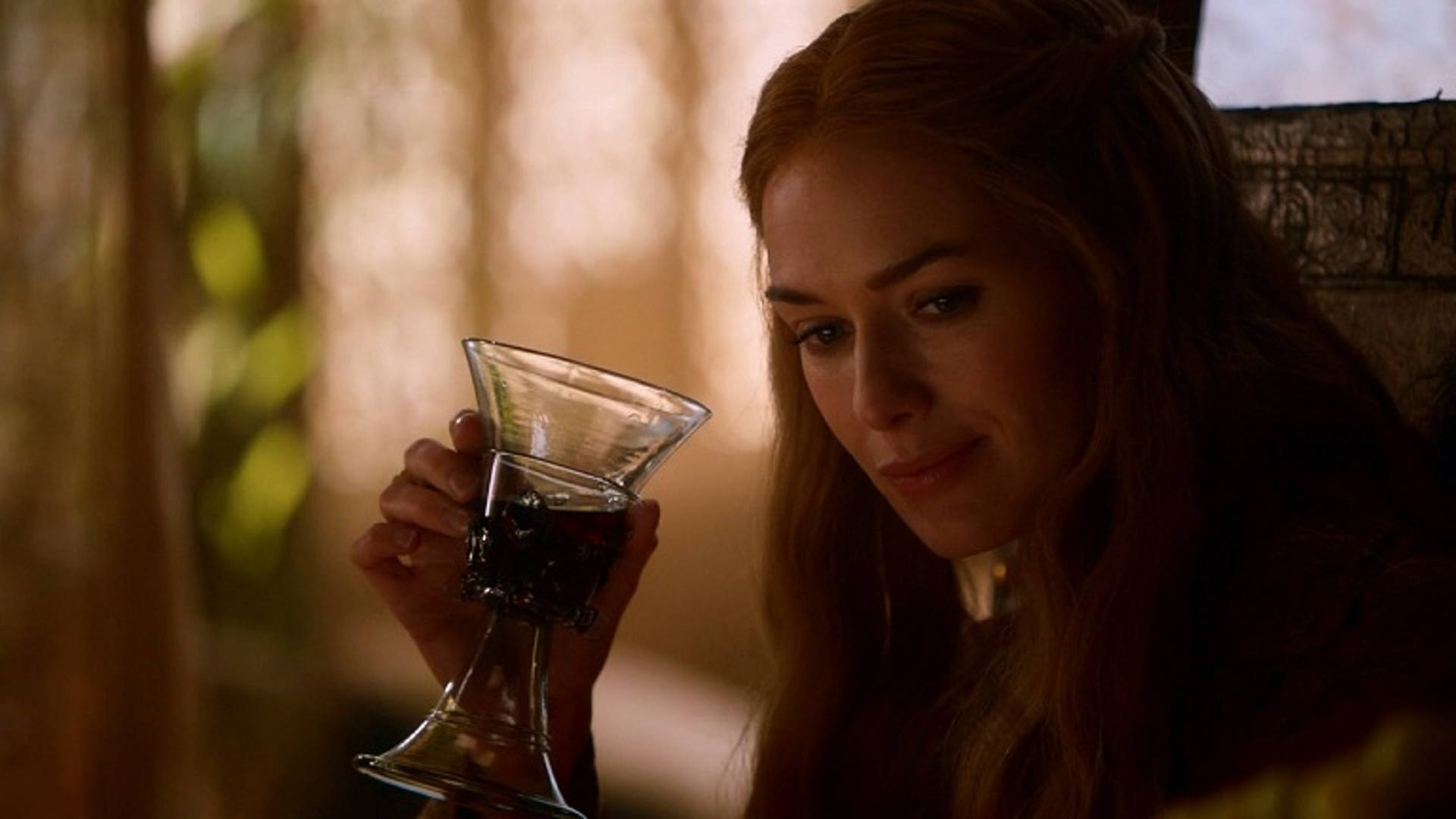 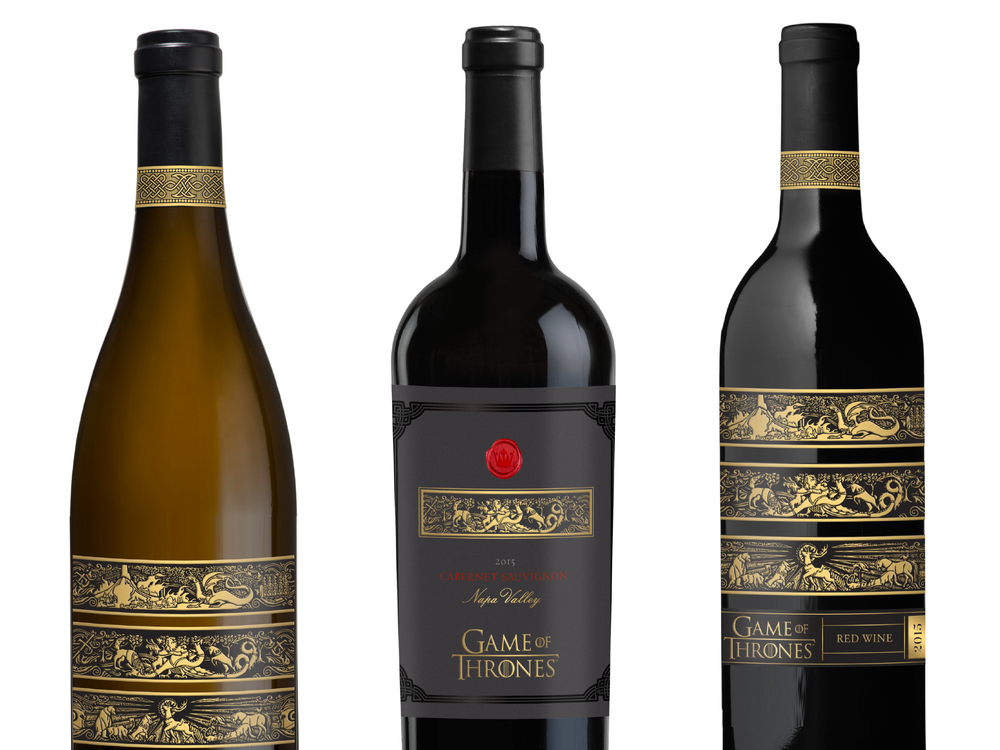 "HBO is partnering with Vintage Wine Estates to roll out a number of Game of Thrones-themed wines in the spring of 2017. They include a Chardonnay, Cabernet Sauvignon, Red Blend." 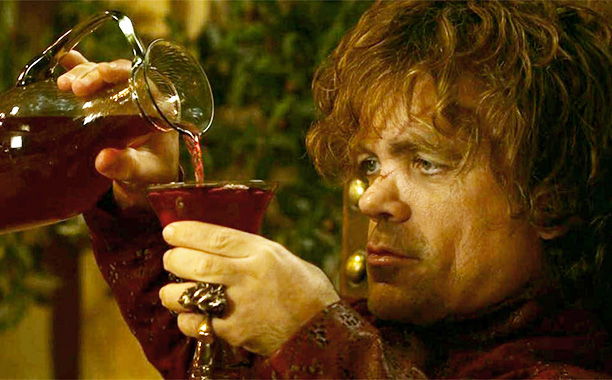 Given the prominent role of wine on Game of Thrones and our previous success in the beverage category, an officially licensed wine for the show feels like a natural extension for our fans. Game of Thrones wines most definitely will add to the fan experience as the battle for the Iron Throne heats up heading into the final seasons. - Jeff Peters, the Director of Licensing and Retail for HBO