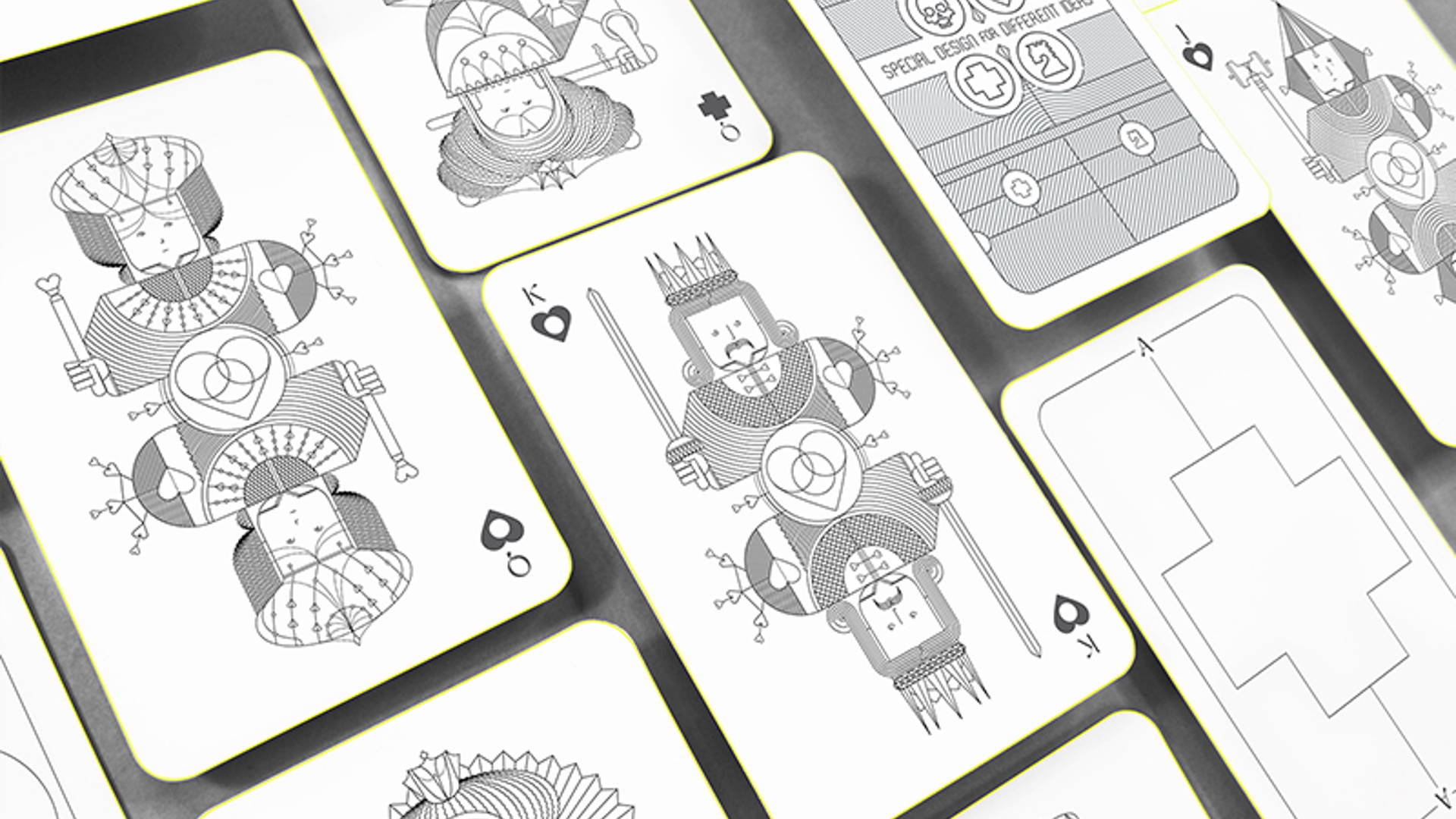 When you think of the word "whimsical", playing cards are probably not the first thing to come to mind. This deck of cards designed by Oksal Yesilok, take "whimsical" to a whole other level with a variety of fun and intricate illustrations. The black and white color scheme brings a sense of classiness to the deck, while the pop of neon reinforces the bold and unpredictable nature of playing a card game. 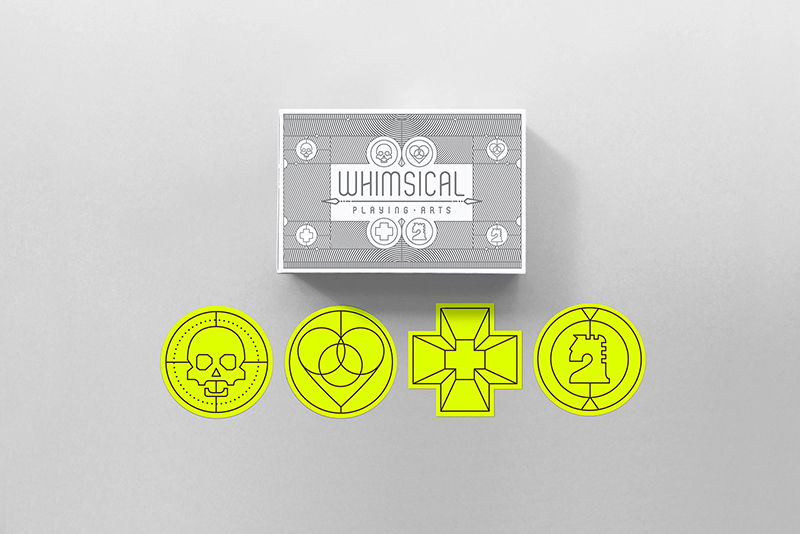 "This deck of 54 cards are the reinterpretation of the well-known playing card symbols. Inspired by the logo of the whimsical, the concept of the design is determined and supported by illustration." 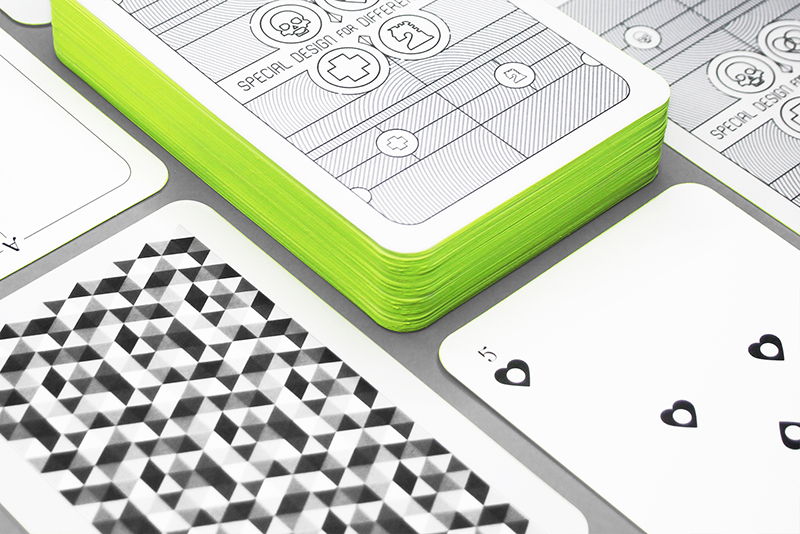 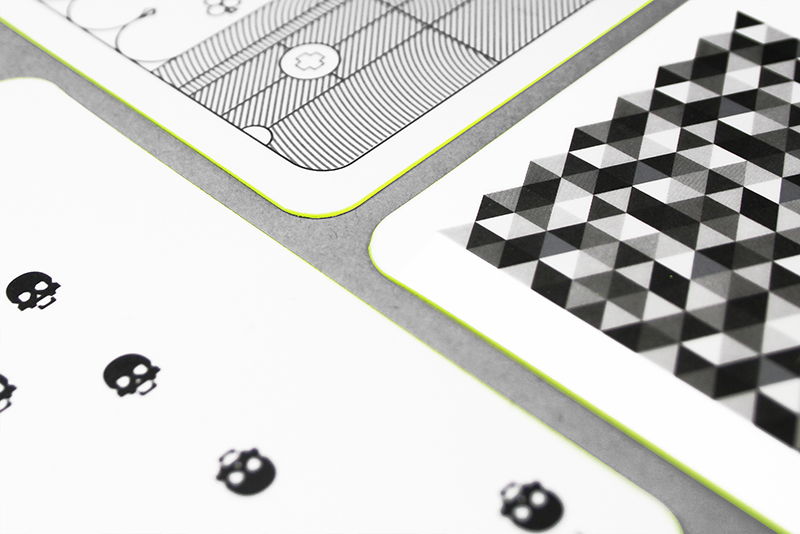 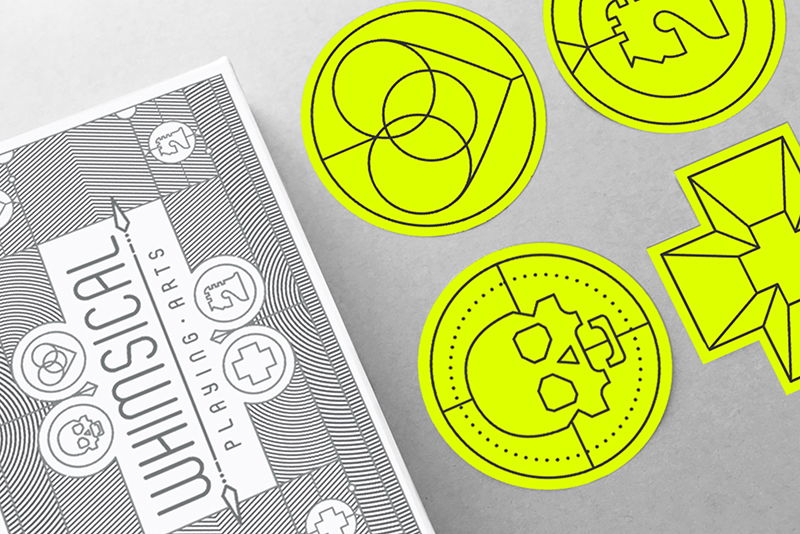 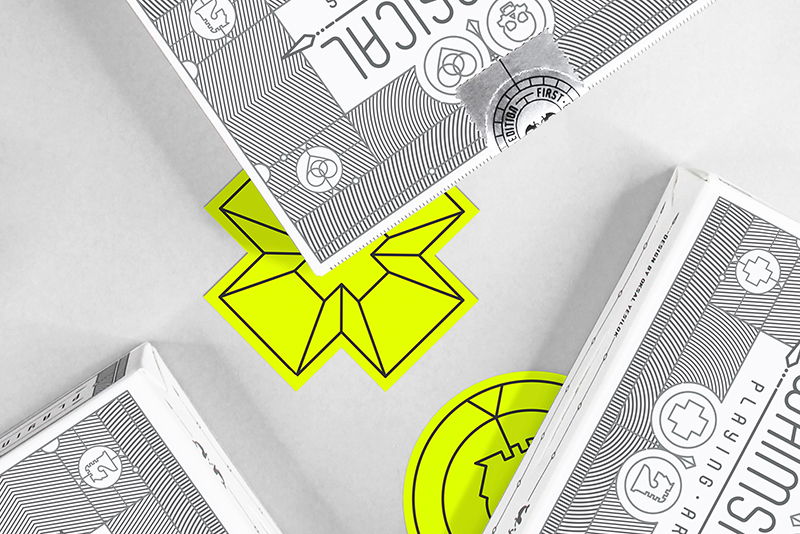 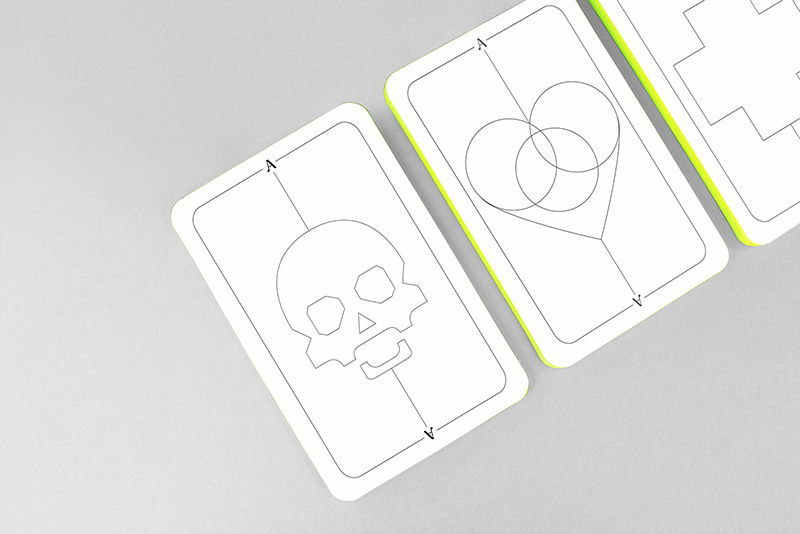 "The simple one-color design is only simple with respect to the use of narrow lines and a single color. The images for each card are elaborate, intriguing, and add joy to your game of cards. The back of each card is decorated with a 3D-appearing diamond texture. Based on the concept of the logo design that I created, whimsical illustrations are identified and encouraged. Line art was made by creating vector based graphics." 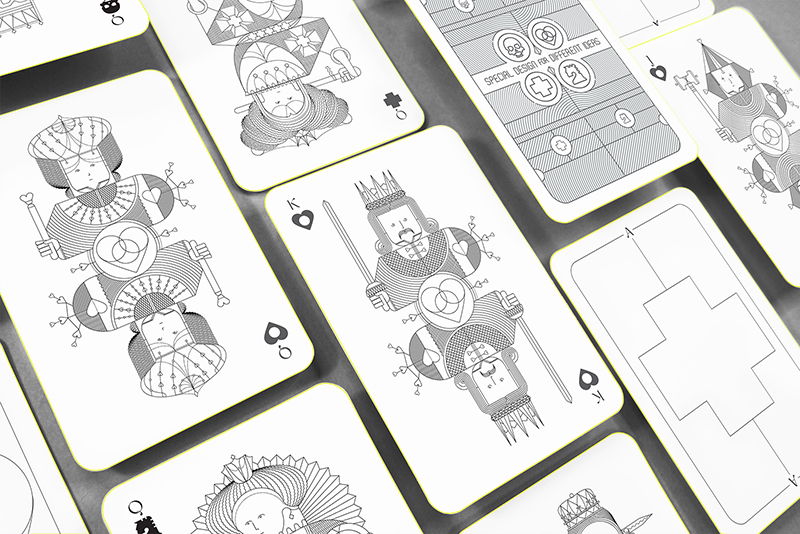 Meet The Dieline Award Jury of 2017