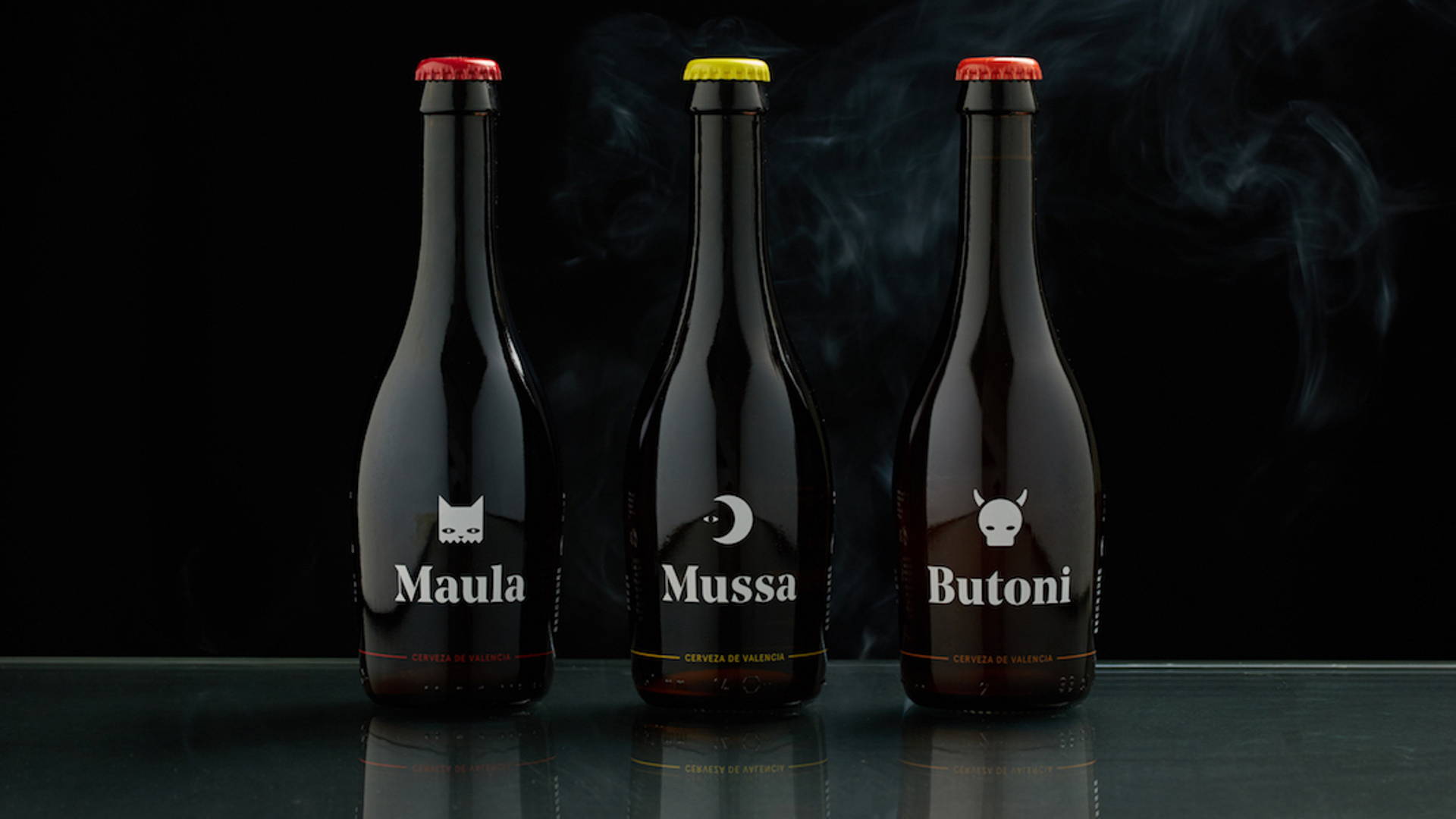 Here’s a beer with a bit of a spook factor. Mussa, Maula, and Butoni are specialty craft beers from Cerveza de Valencia, and Brandsummit designed them to bring to life some of the old legends of creatures that used to haunt children in Valencia, Spain. 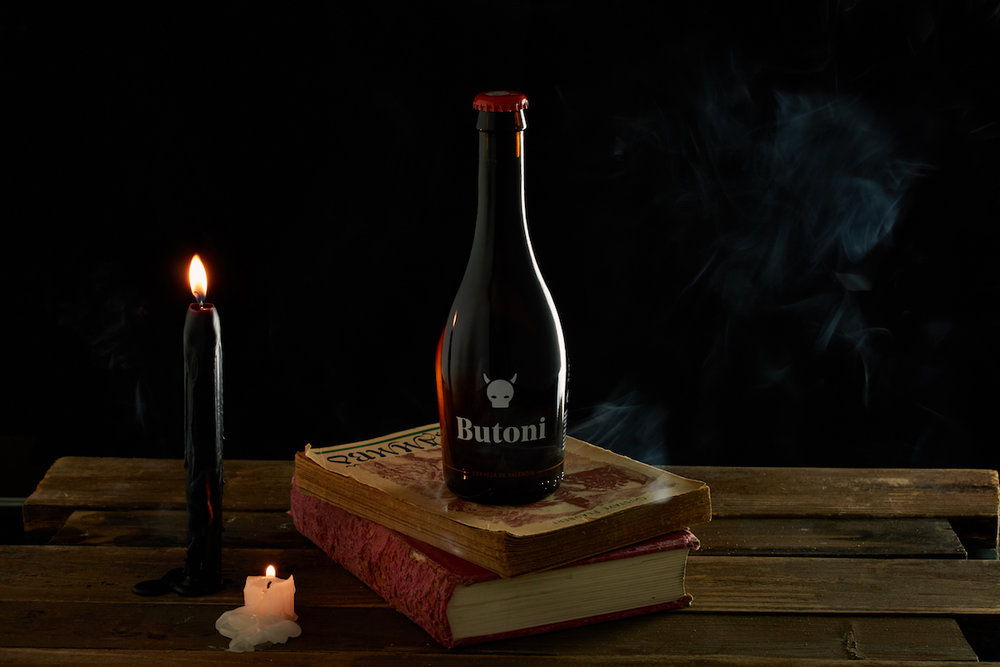 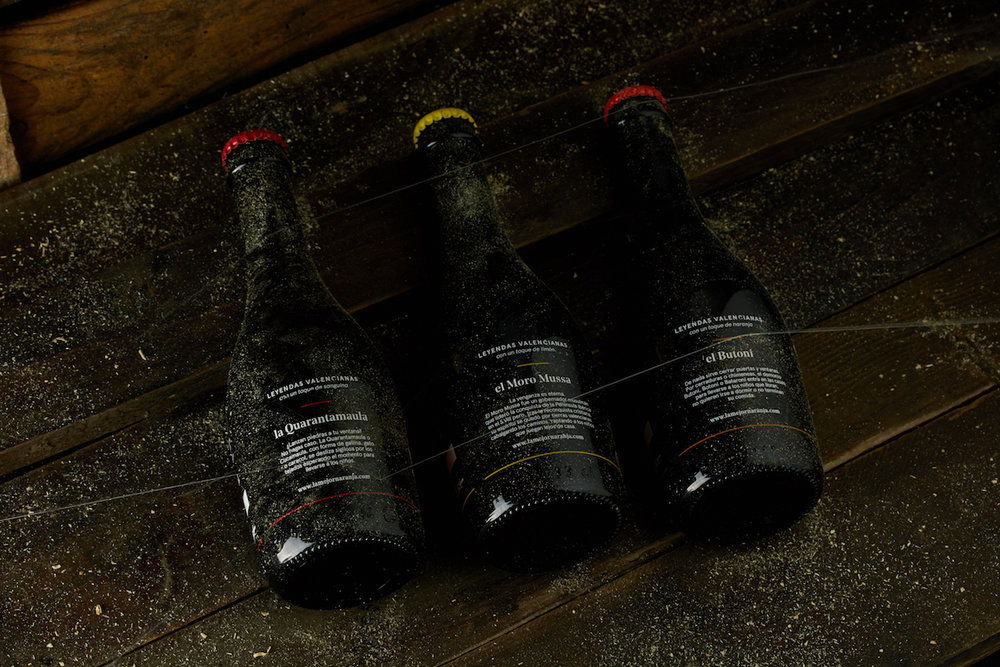 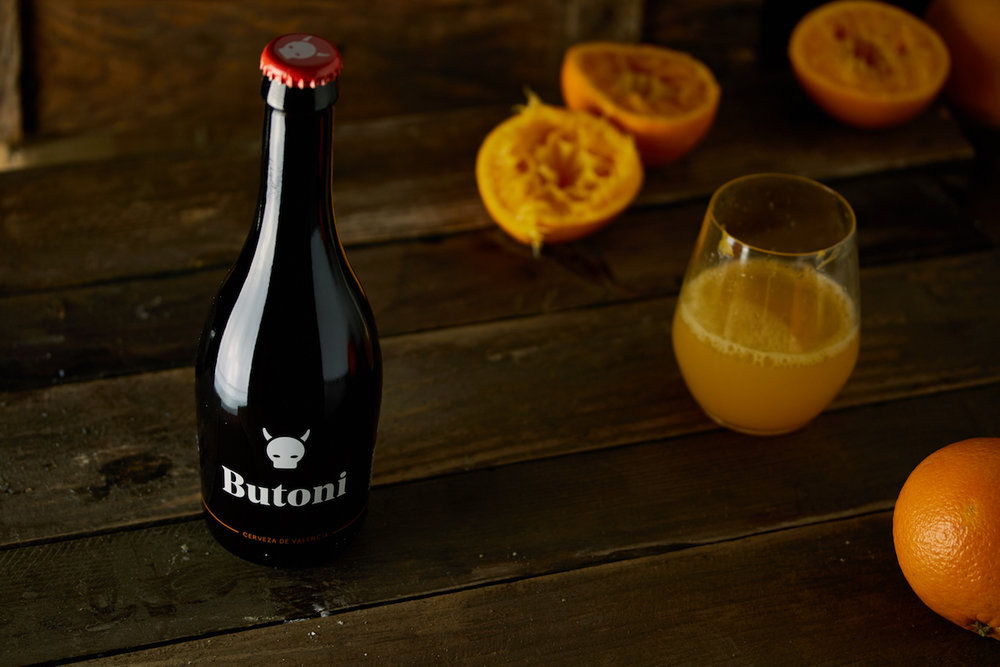 “Crafted, citric, and 100% Valencian, is how Mussa, Maula, and Butoni are. A project that, under the ‘Cerveza de Valencia’ (Valencia´s Beer) name, seeks to awaken the memory of the most spooky folk legends. Each one is identified by the colour of their fruit's touch: yellow (lemon), orange and red (sanguine), the beers were named after the spirits that terrified Valencian children and are represented by icons on the front and the cap of each bottle. Its silkscreen design, on dark glass, in individual bottles of 33 cl., was completed with the history of each legend on one of its faces, to make the experience a real discovery.” 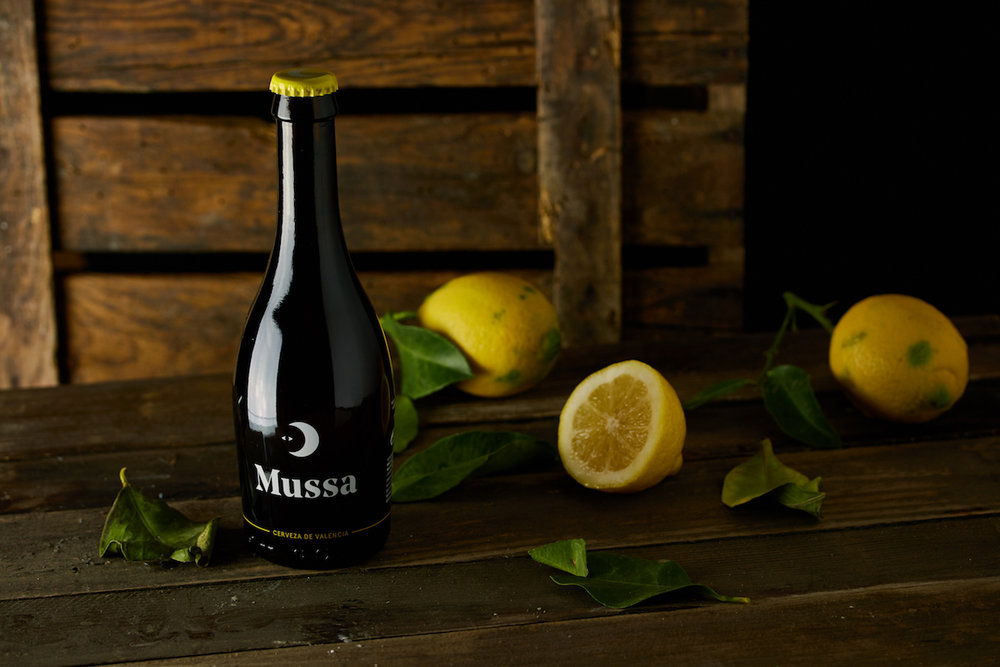 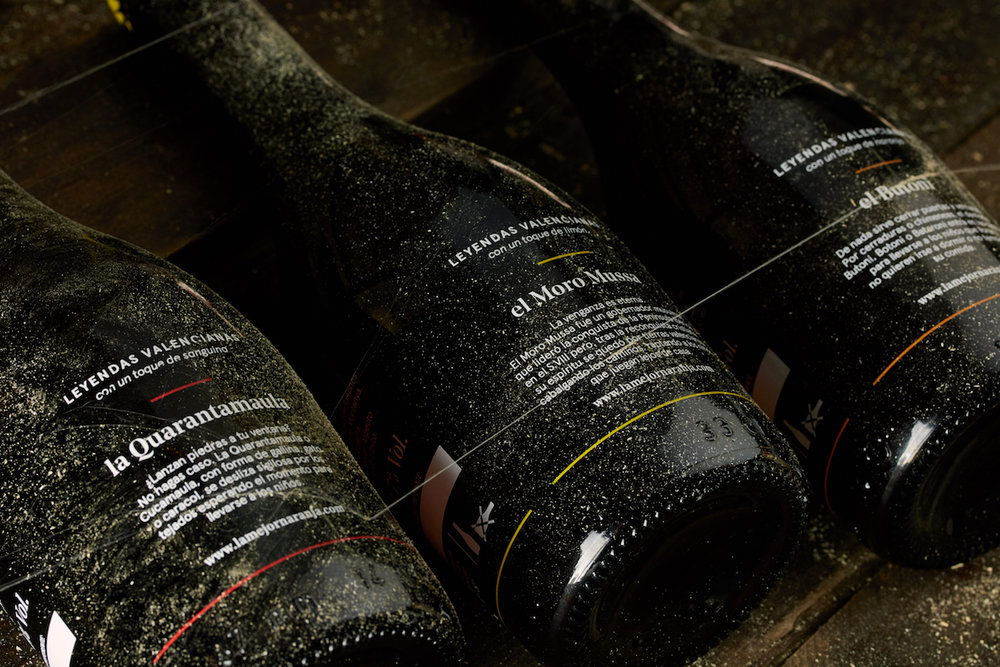 Dark bottles give a sense of something ominous, and the unusual bottle shape not only emphasizes its craft beer quality but also gives it an air of mystery. The icons on the front of each beer indicate the frightening legend behind each one, but it leaves a lot up to the imagination—which is sometimes even scarier. Each cap’s color indicates the flavor, adding in a bit of brightness that stands out against the dark glass. The beer name is written in a somewhat traditional font, emphasizing that these are age-old tales that have been passed down through generations. 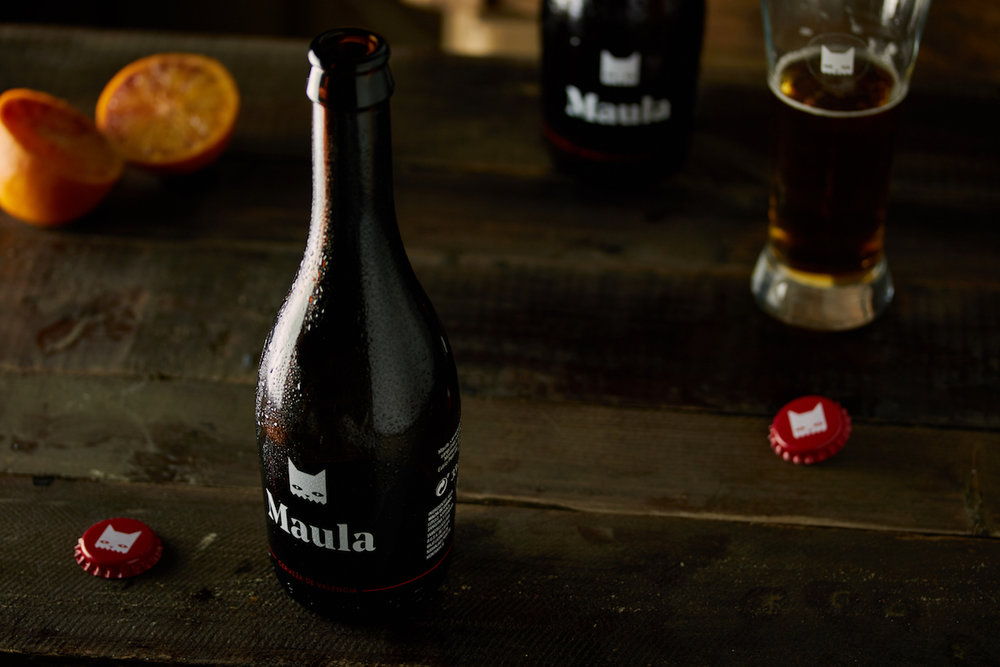