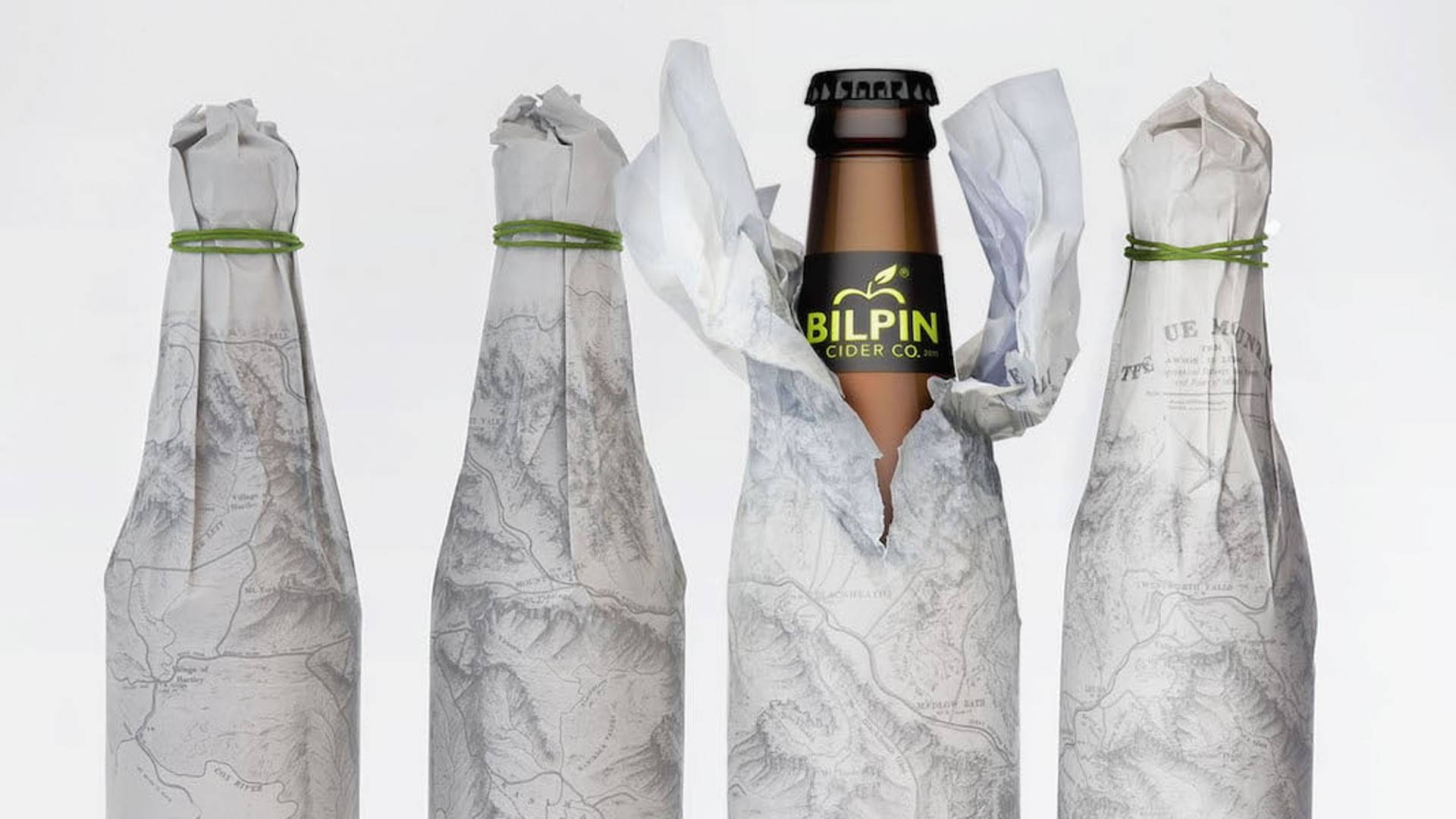 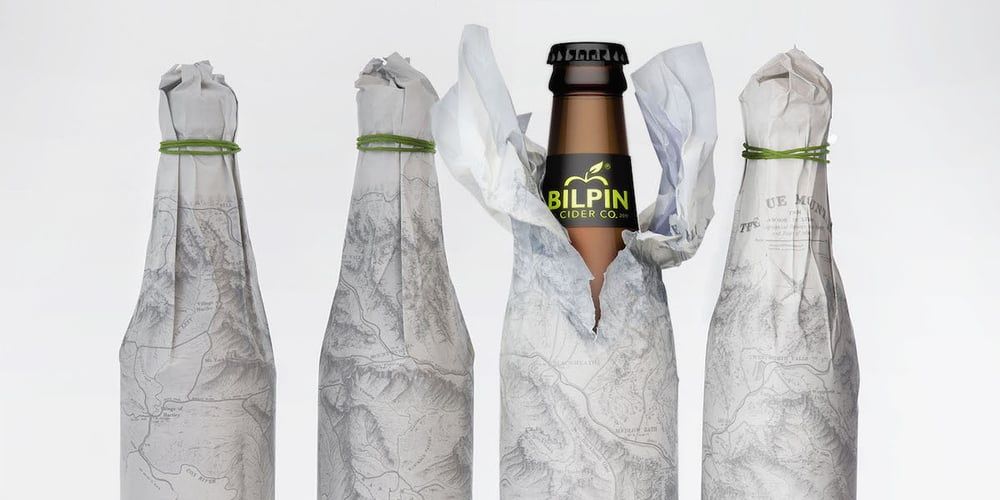 Archibald Bell, an Australian explorer and politician, had already built his reputation as an adventurer when in 1823 he decided to forge a stock route across the country’s harsh and unforgiving Blue Mountains. Today, the area is known as Bilpin. This premium cider from Bilpin Cider Co. and designed by Boldinc embraces the adventurer in us all with map inspiration and intriguing linework. 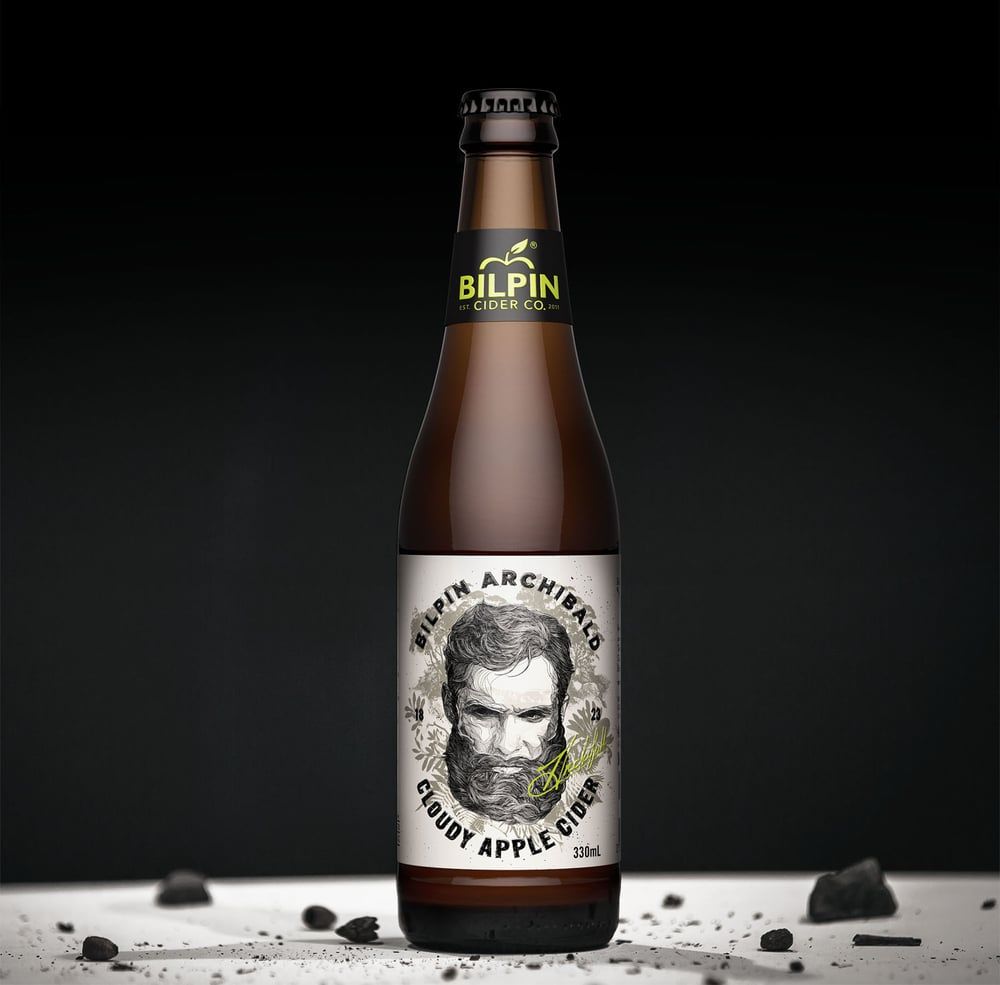 “Designed by Boldinc this premium cloudy apple cider from the Bilpin Cider Co. has been crafted to honor Archibald’s pioneering spirit and his love for doing things differently. On his return, he spoke of Bilpin’s rich & fertile soil which led to the region being established as Australia’s leading boutique apple growing region – ‘The Land of the Mountain Apple.’"

Cloudy Apple Cider encourages you to discover its unique flavor, and the packaging makes it feel like new territory for the buyer to tread. It’s as if they, too, are an adventurer, uncovering this cider on an expedition, and creating this experience generates a strong emotional bond between the consumer and the brand. The topographic map lines bleed into the illustration of the man’s face, which also eerily resemble the shadows of a rugged hillside. 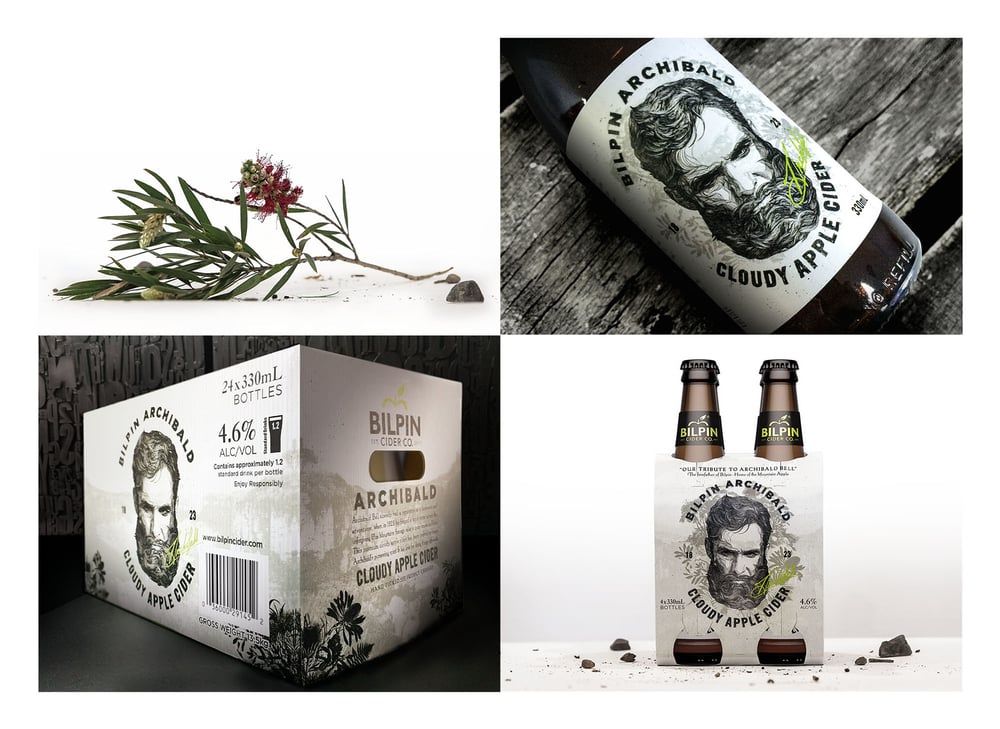 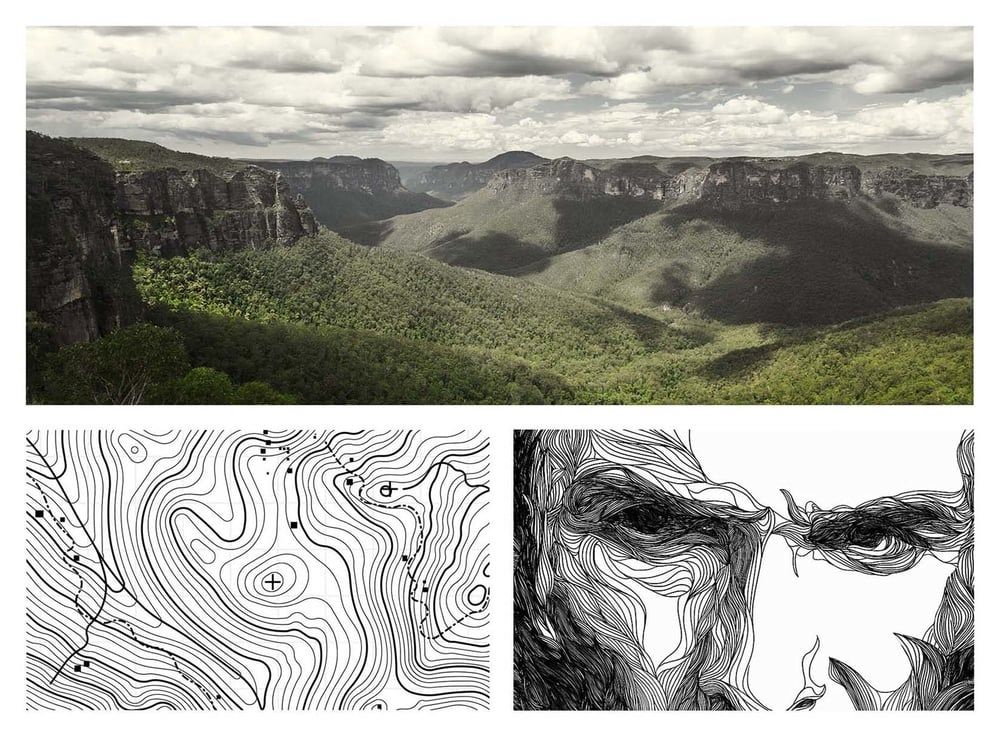 “Inspired by the topographic maps of the Blue Mountains area, Archibald’s portrait is a tangled mess of linework. Scratched and scuffed, it captures the grit and determination of a young explorer looking to make a name for himself in a hostile wilderness.” 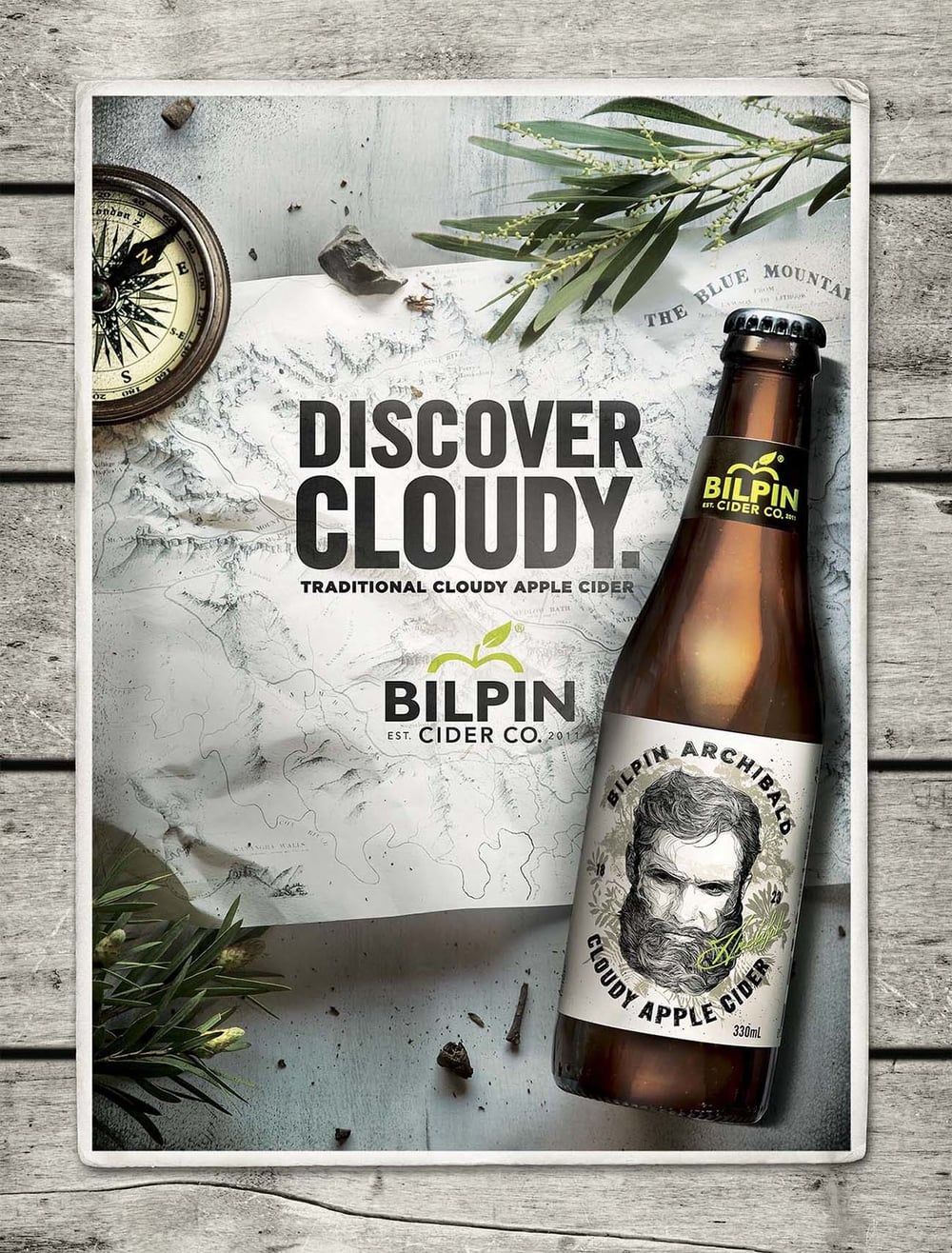