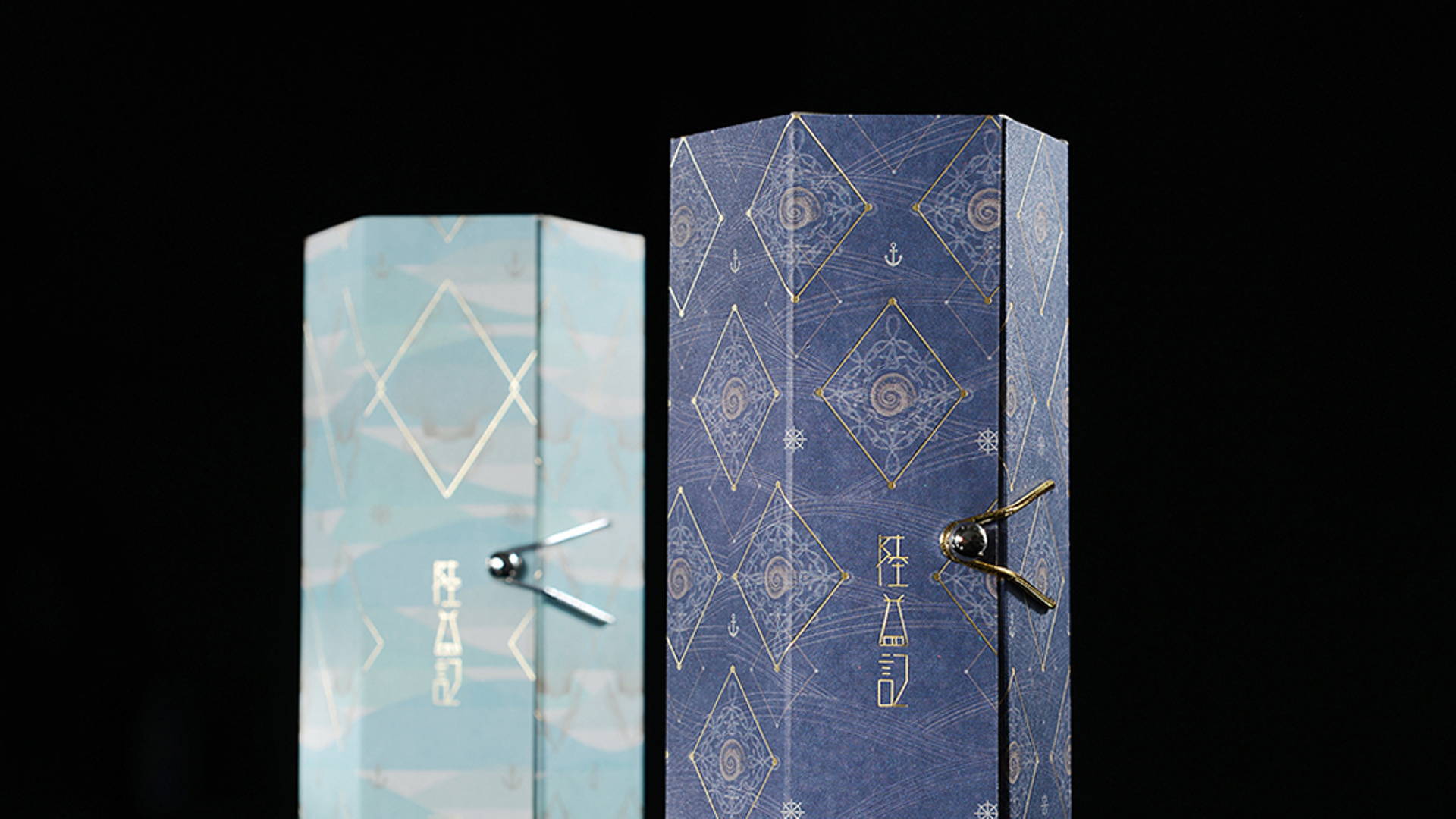 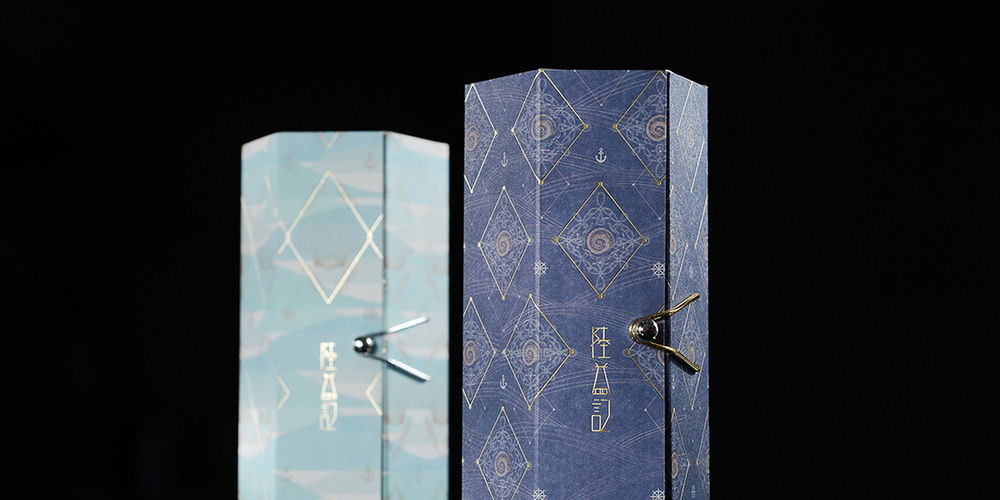 All the best cutlery deserves beautiful packaging and for Luk Yik Lee that means having zero design it for them. A six-sided scroll was created with the finest paper and letterpressed with elaborate Chinese patterns and calligraphy to mark the century-old craft of making spoons, forks, and knives.

"Luk Yik Kee is the one of the only and oldest handmade cutlery houses left in Hong Kong. Mr.Luk Si Yik established this unique craft since 1900. Using mother-of-pearl as the core material, he persisted in using hand made techniques to polish and assemble the fine cutlery. In the 90's, as the craft trade in Hong Kong declined, Mr.Luk continued to design and made quality cutlery, in order to pass on the artistry." 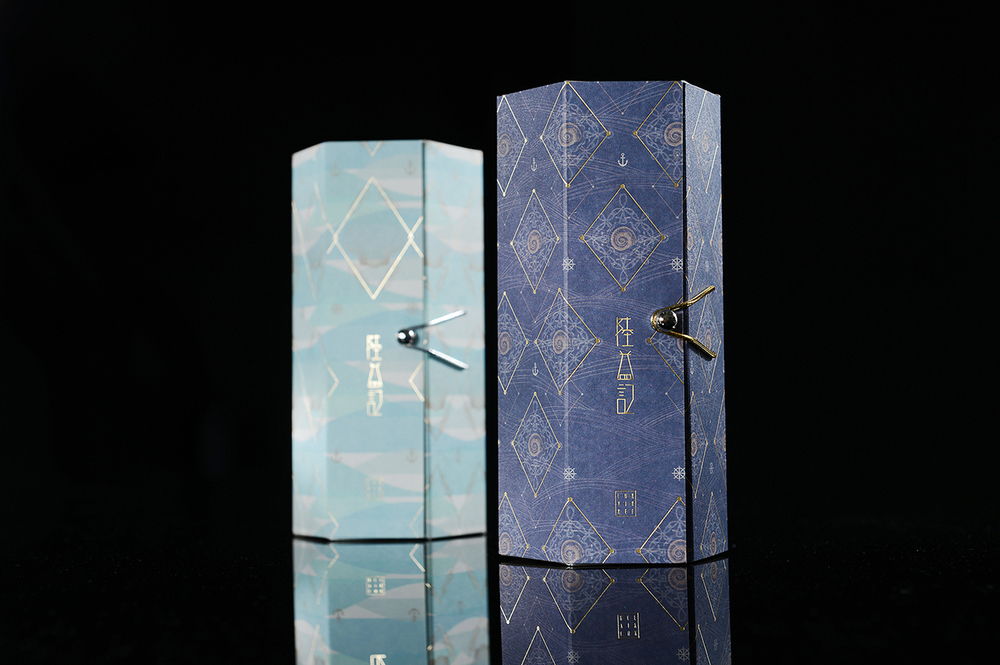 "It is until 2015, Mr.Luk's great grand daughter wanted to revive the vintage artistry into a modern day brand. Zero were grateful to be invited in designing its new identity along with the packaging. The importance of historical value is affirmed with the form of a Chinese scroll. The hexagonal design represents the surname “Luk”, which sounds like “six” in Cantonese. The sophisticated historyare commemorated in the 6 sides of the scroll. The customers would experience the artistry with the appreciation of Luk Yik Yee's long-lived story." 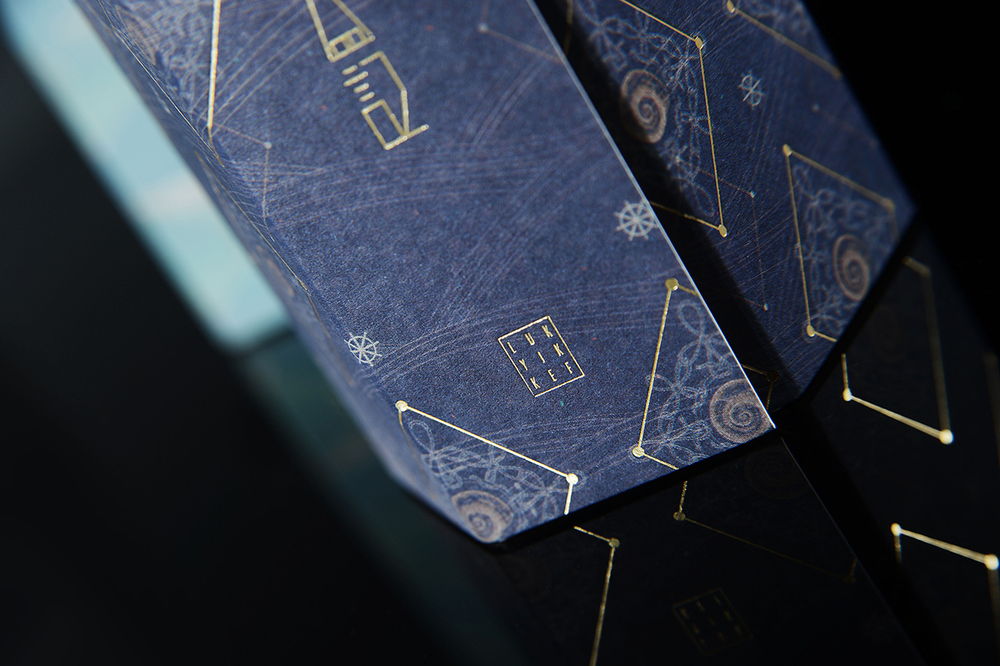 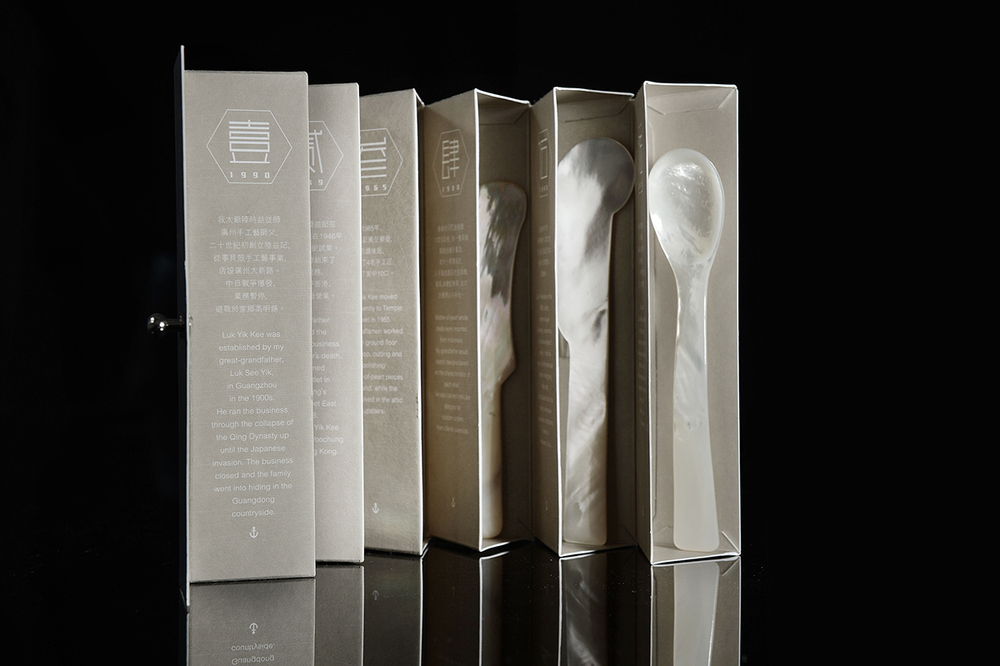 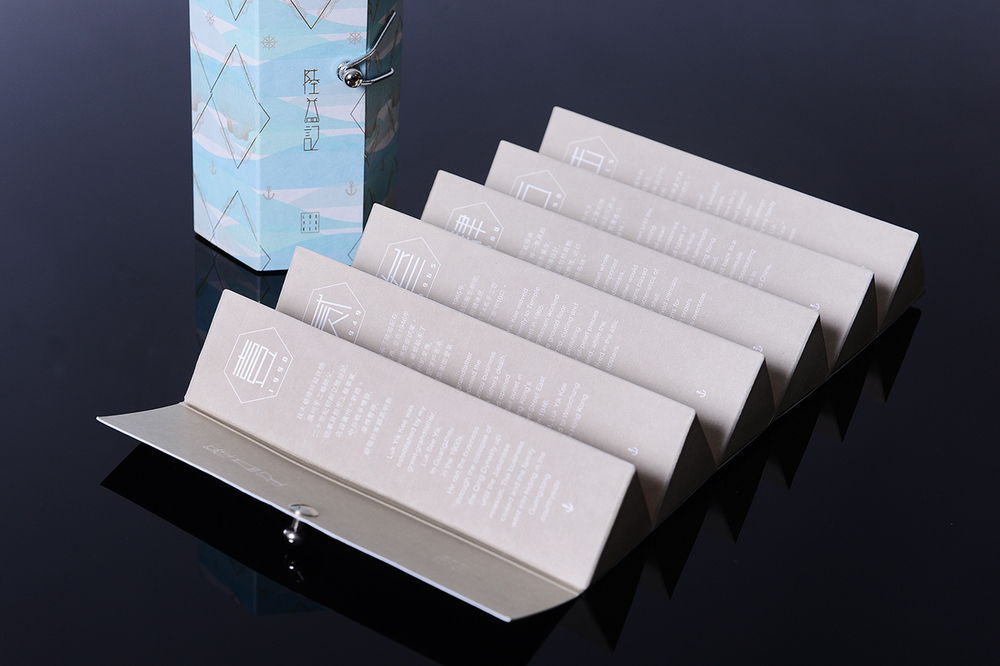 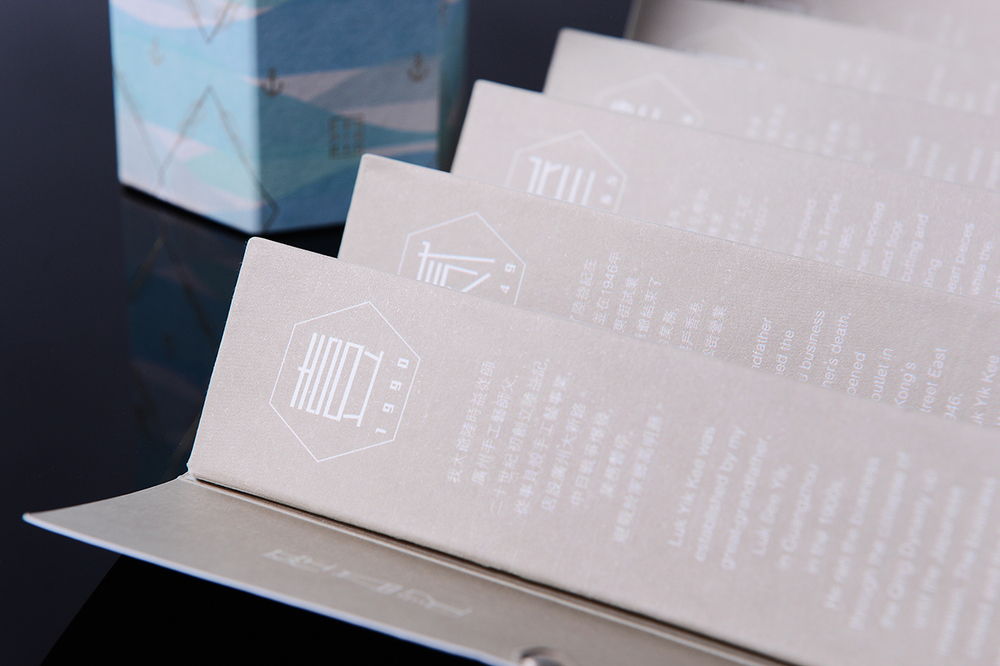