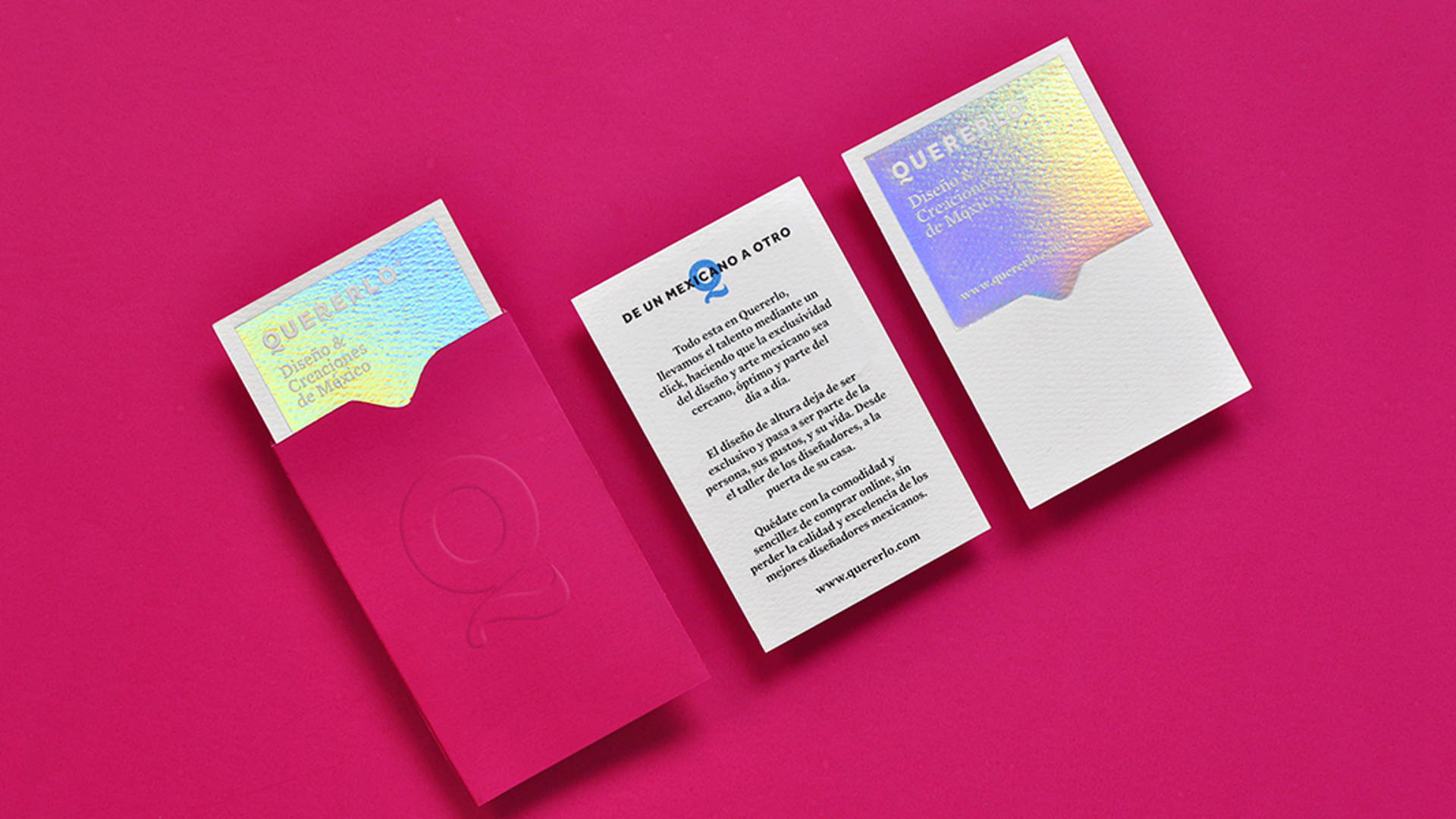 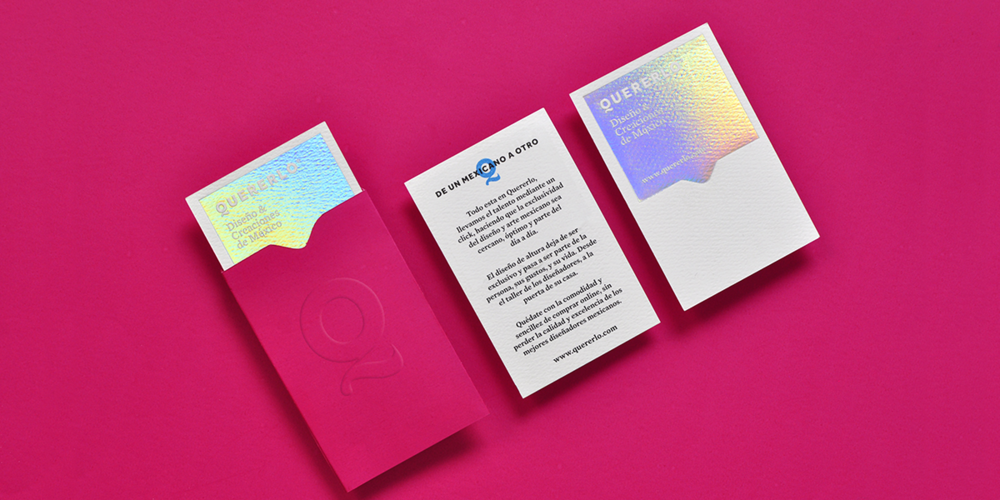 In Spanish, “Quererlo” means “want it.” The online store Quererlo promotes Mexican design, and by sharing the love for Mexican craftsmen and their creations, they allow you to want the goods from the inside out. Firmalt developed the branding and packaging for Quererlo, naturally taking inspiration from traditional art from the country. 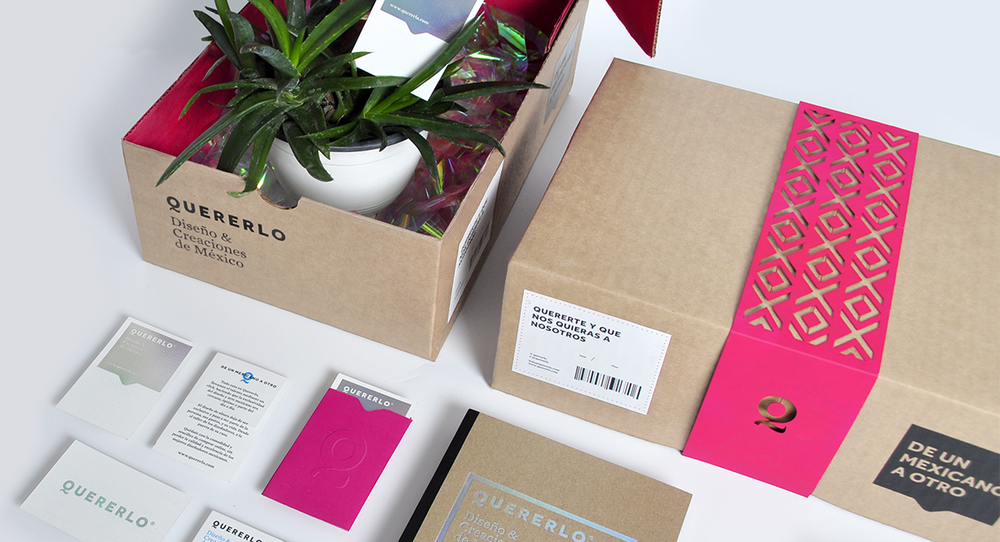 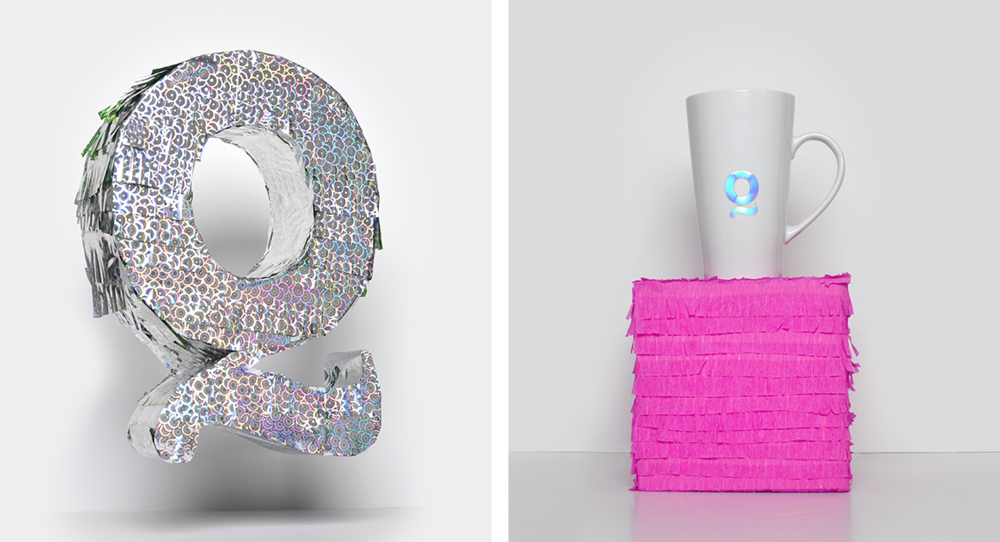 “We took components from classic Mexican art, such as patterns and geometric elements and dusted off some years to modernize them for Quererlo. We were looking for a bright brand—one that would quickly catch users’ attention, without overusing color.” 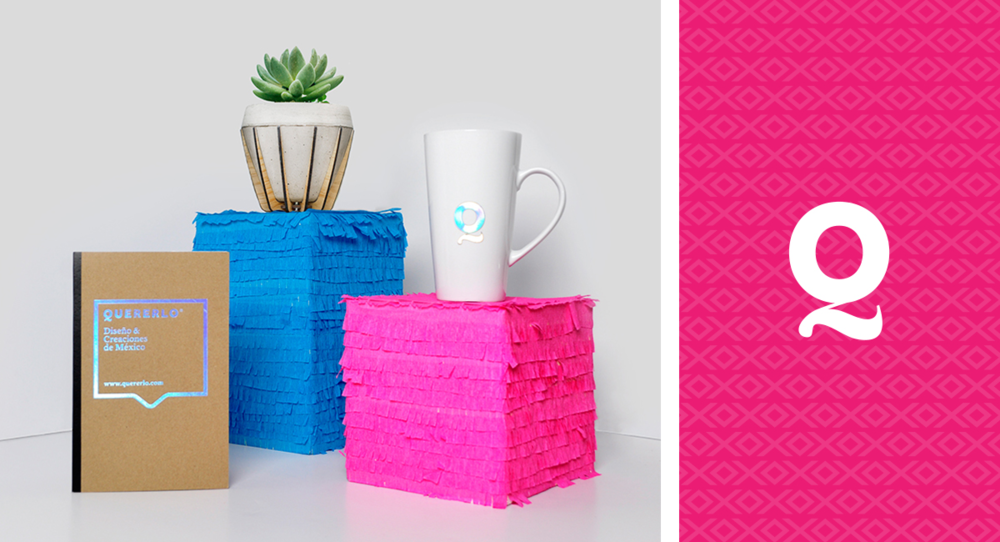 “Quererlo exists in a context of white, blue, and pink, embracing Mexican culture. Although maintaining a premium look, the brand has a casual tone, very approachable, making it hard not to quererla (‘love it’).” 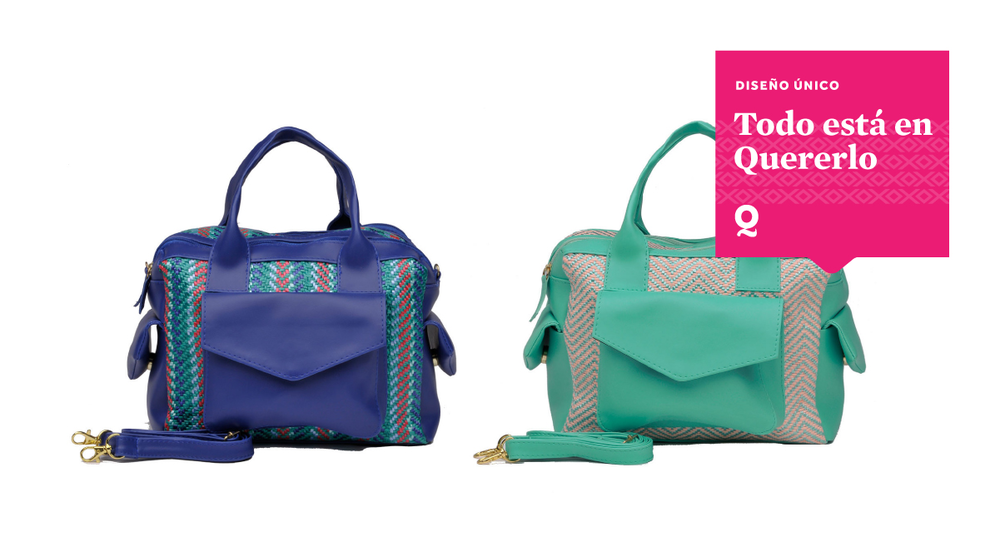 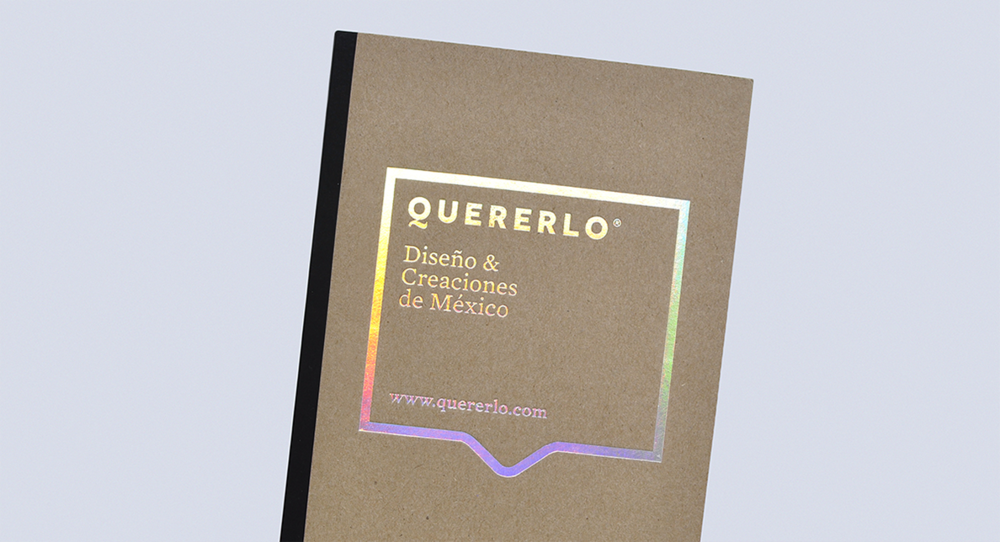 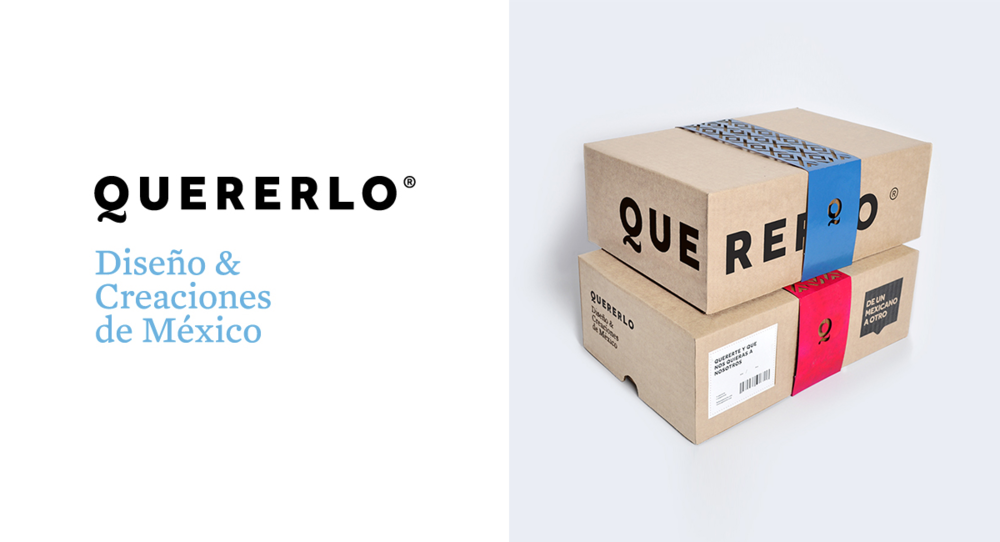 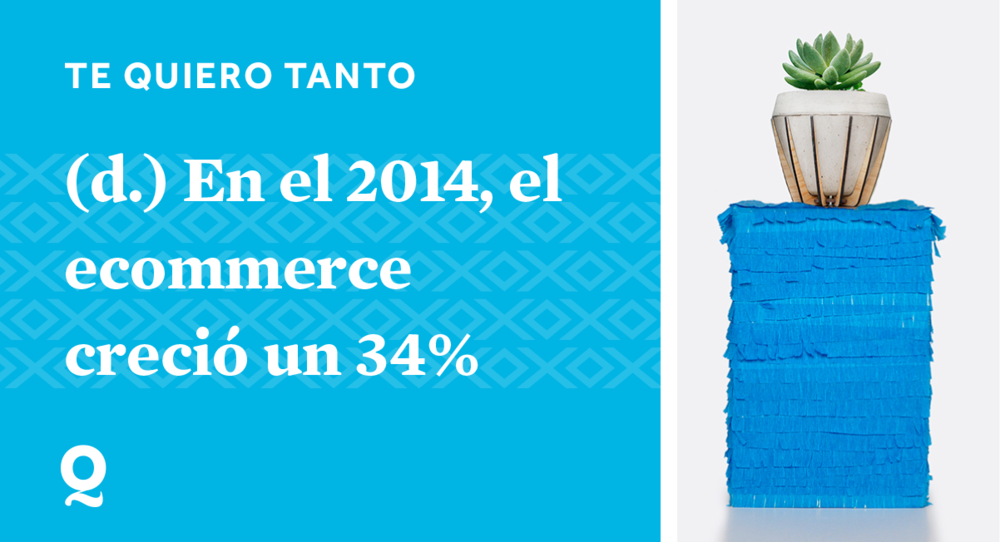 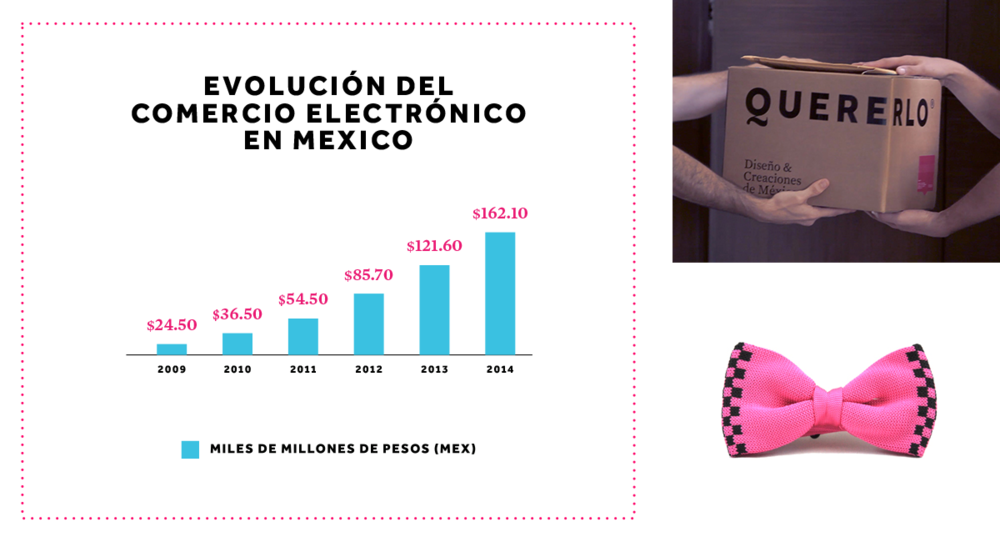 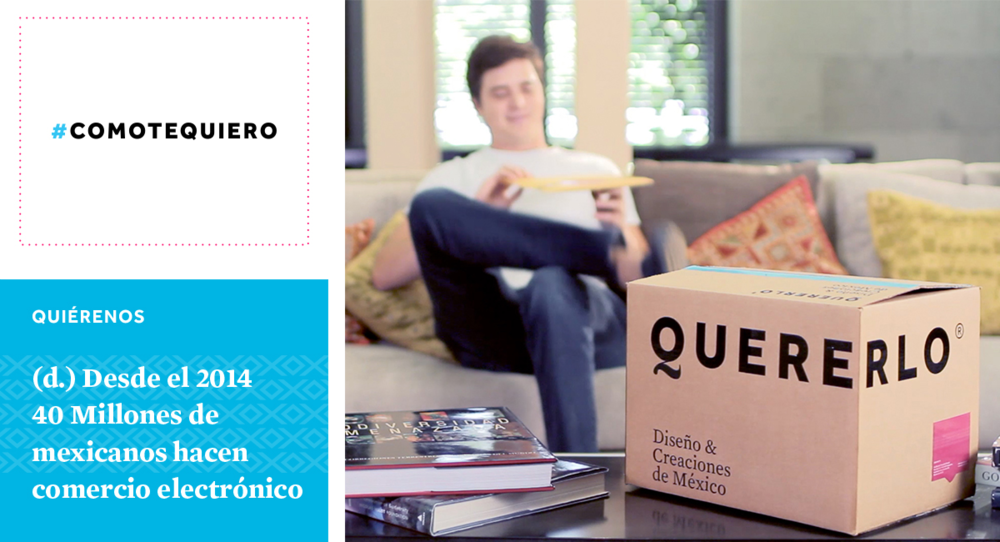 Firmalt certainly uses traditional Mexican design for Quererlo but they have made it work on an online platform. Bold colors are not simply enough to make the products stand out; Quererlo must showcase impeccable design impeccably, while also communicating that it is a modern company that makes great design accessible. The result is something bright, fun, and festive, allowing buyers to feel that life with a product on the site is far better than life without it. Dots, patterns, and ruffles give texture to take the experience beyond the internet, and small holographic details make it feel modern and playful.