The desserts and confections from Pâtisserie Ludwig look as good as they taste. A high-end pâtisserie, the shop’s new branding and package design comes from magnetic stories, a German agency that specializes in brand storytelling.

“The two Pâtissiers Miriam Kungl and Sven Ludwig share one passion. Their common fascination for modern, creative pastry. It led 2011 in establishing the Pâtisserie Ludwig. After passing through several German and international confectioneries Sven Ludwig wanted to blow fresh air into traditional pastry craft. He won several national and international titles and awards, which was ultimately crowned with the German masters in the confectionery trade. 2015 was the time to adapt the packaging design to the creative and outstanding quality of Pâtisserie Ludwig products. This resulted in a considerable increase in sales and demand. Yummy is worthwhile. Always!” 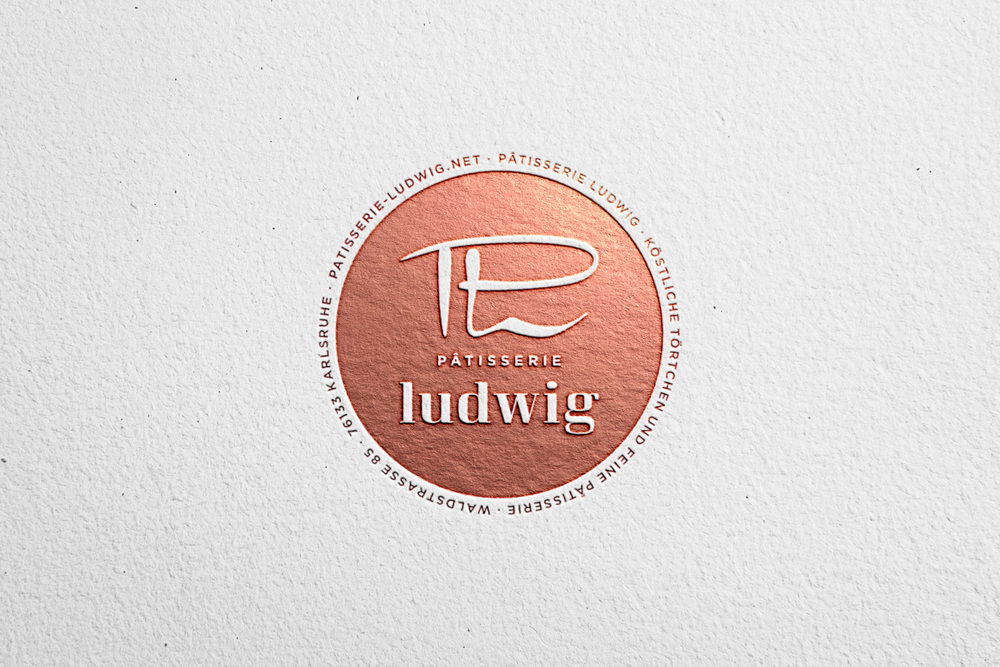 Pâtisserie Ludwig feels festive and exciting while remaining a premium brand choice for all things sweet. The circular logo features “PL” in a delicately written font, hinting at the care put into the handcrafted desserts they sell. Bright hues, like a robin’s egg blue or a royal purple, pop against the a shining copper, creating a pleasant mixture of class and buzzing energy. Small illustrations of the foods they sell, like croissants and macarons, appear in the background almost like a wallpaper fit for a foodie. Pâtisserie Ludwig is set up as a place for finely made desserts but still has a fun, lively personality. 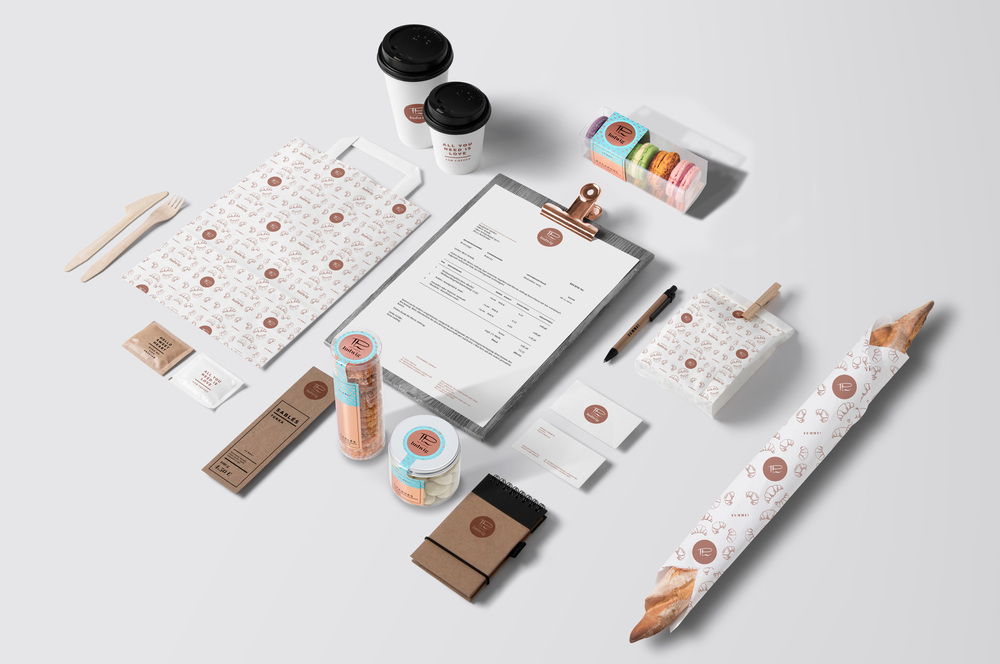 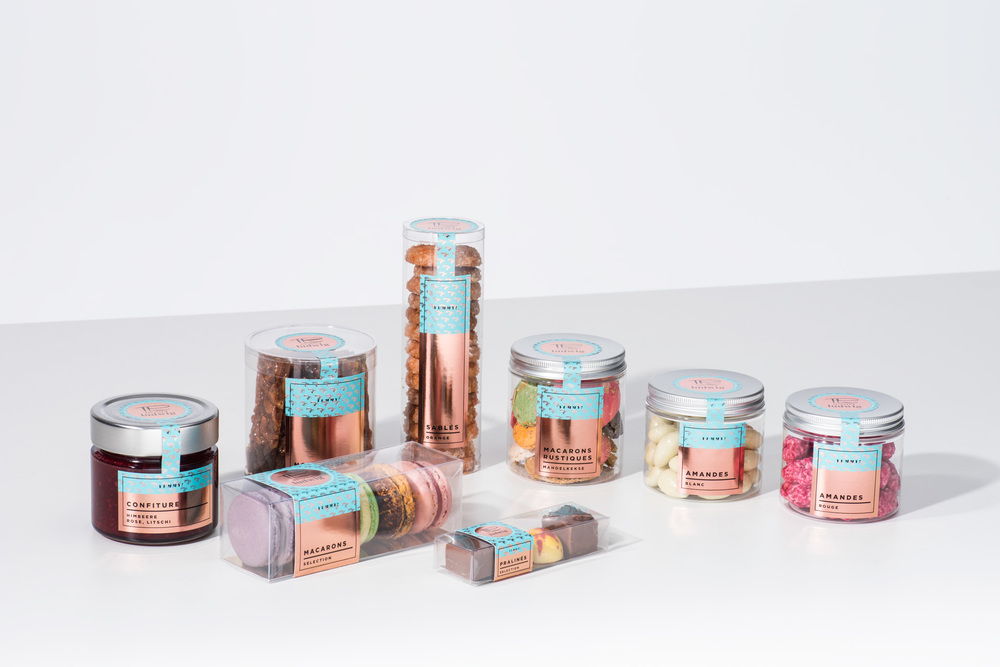 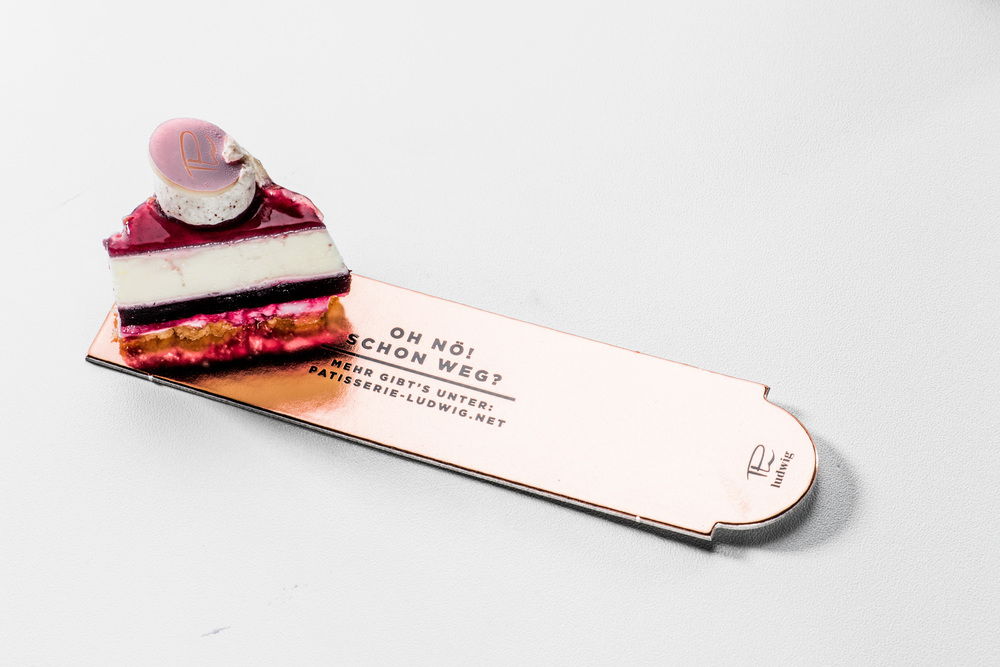 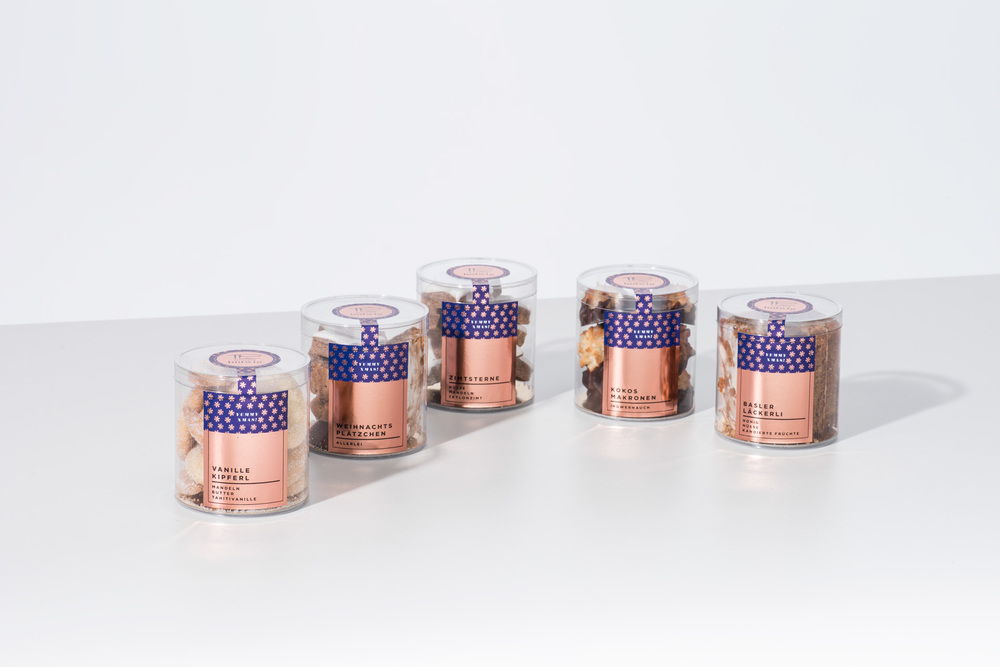 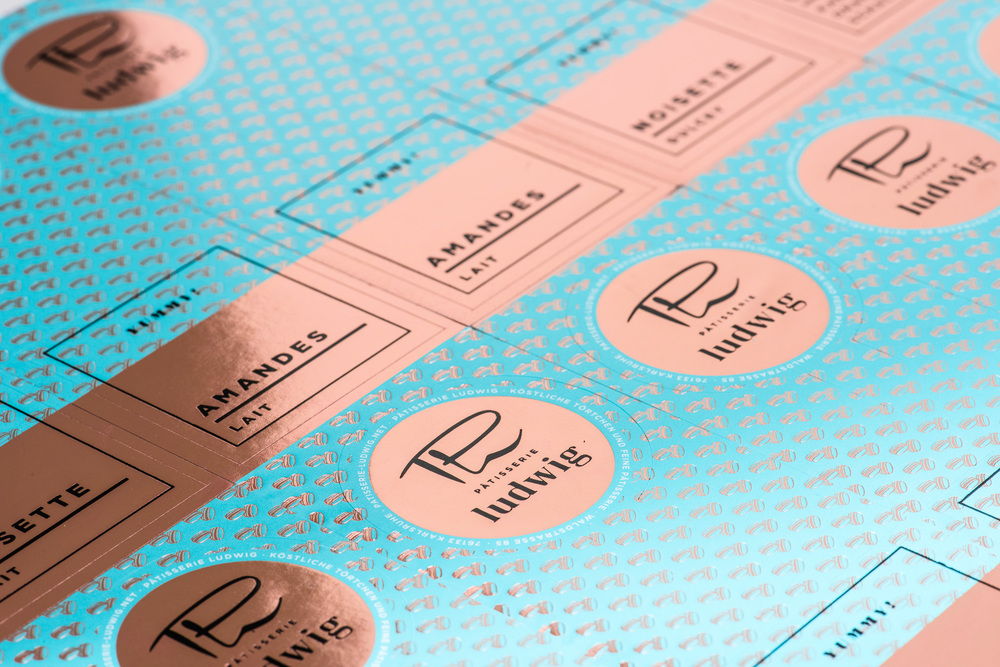 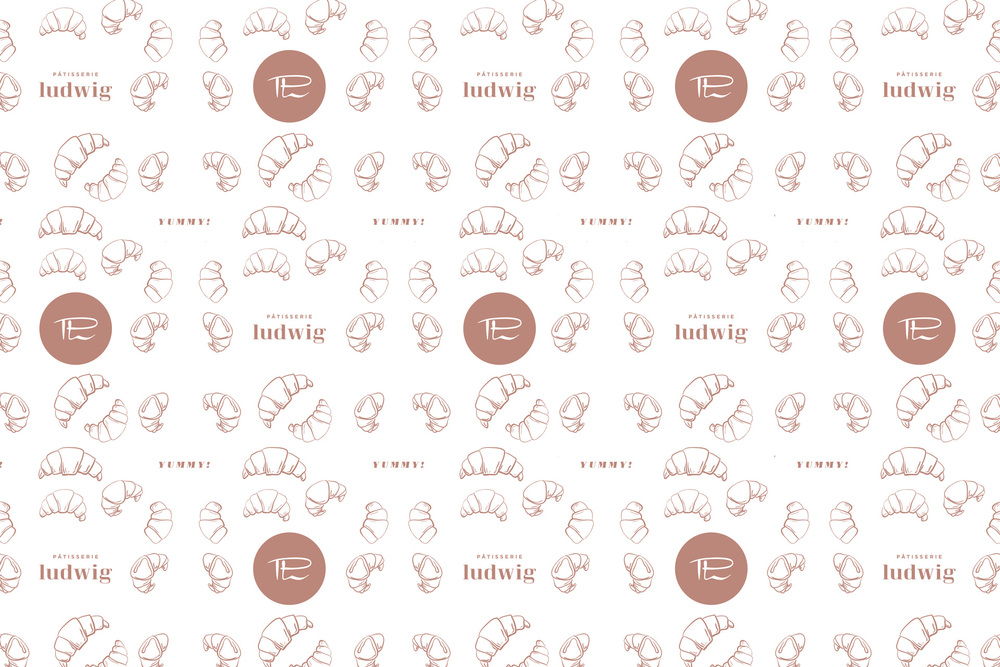