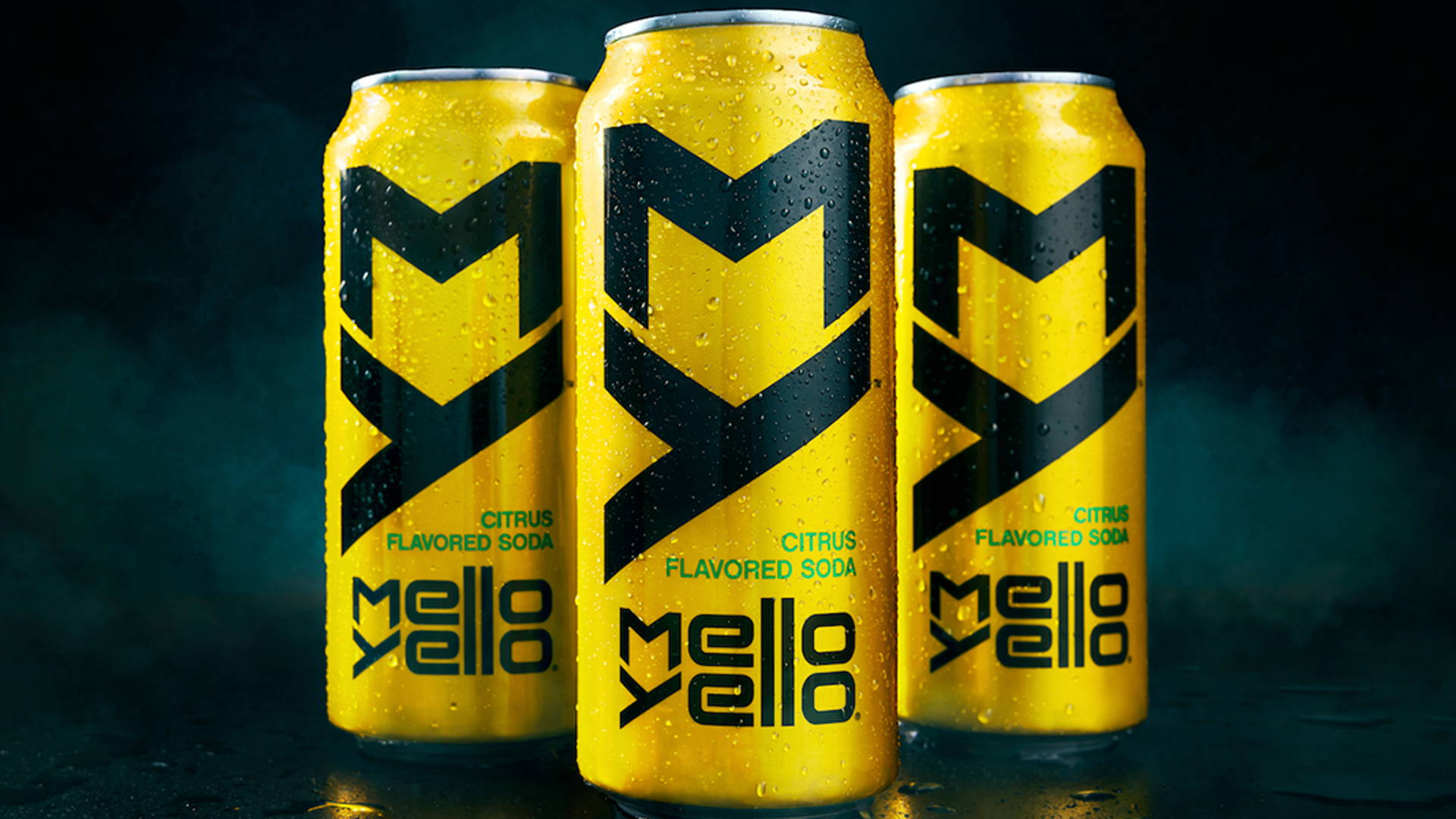 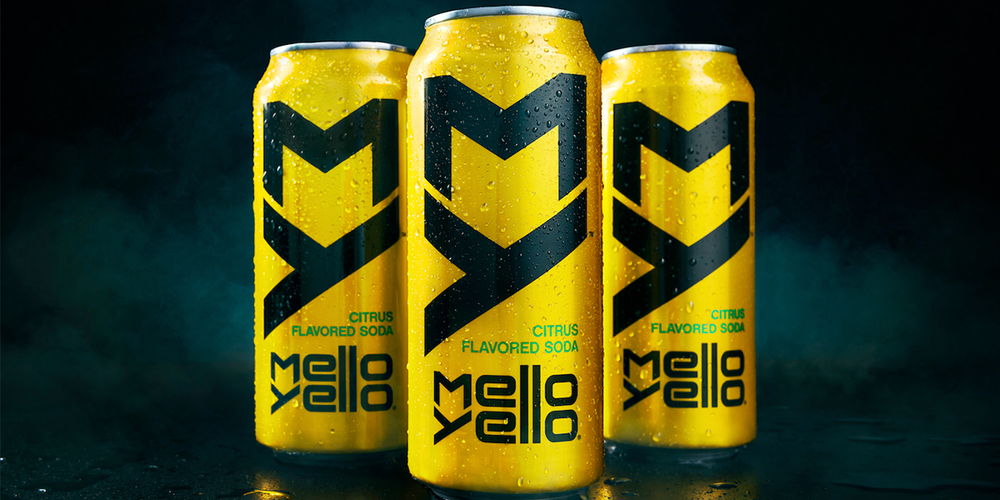 Mello Yello will still taste the same, but you’ll be a seeing a different can on the shelves now. Using the marketing campaign “This is MY world,” the new look is extremely bold and edgy. A vertical “MY” stands out against the bright yellow can, refreshing in its simplicity alone as well as comparing the shift from their old packaging.

Bobby Oliver, director of sparkling citrus brands mentions, “We hope that Mello Yello’s new attitude encourages those who love the outdoors to enjoy their favorite hobbies with a refreshing Mello Yello in-hand.We hope its loyal fans see the new look as something to be proud of, because we know the smooth citrus taste of Mello Yello and its fearless new look will work as hard as he does during his gritty adventures.” 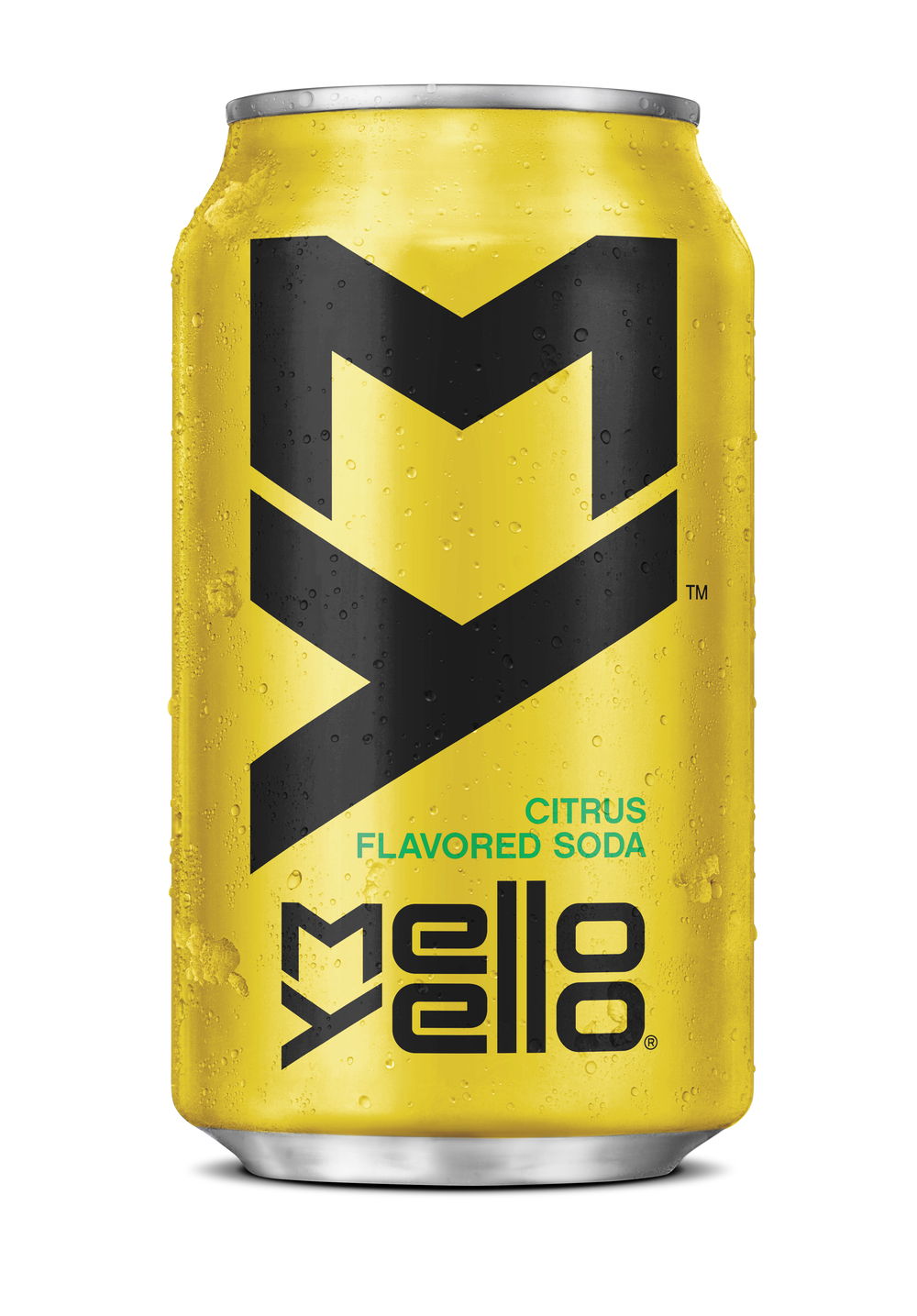 Instead of busy packaging that is easy to ignore, Mello Yello looks almost futuristic and gives soda drinkers a fresh view of the brand. Developed by United Dsn, the new packaging certainly speaks to a confident, millennial-aged audience. The emphasis is not on the Mello Yello brand name but on their marketing campaign, with “MY” being the most noticeable on the front. 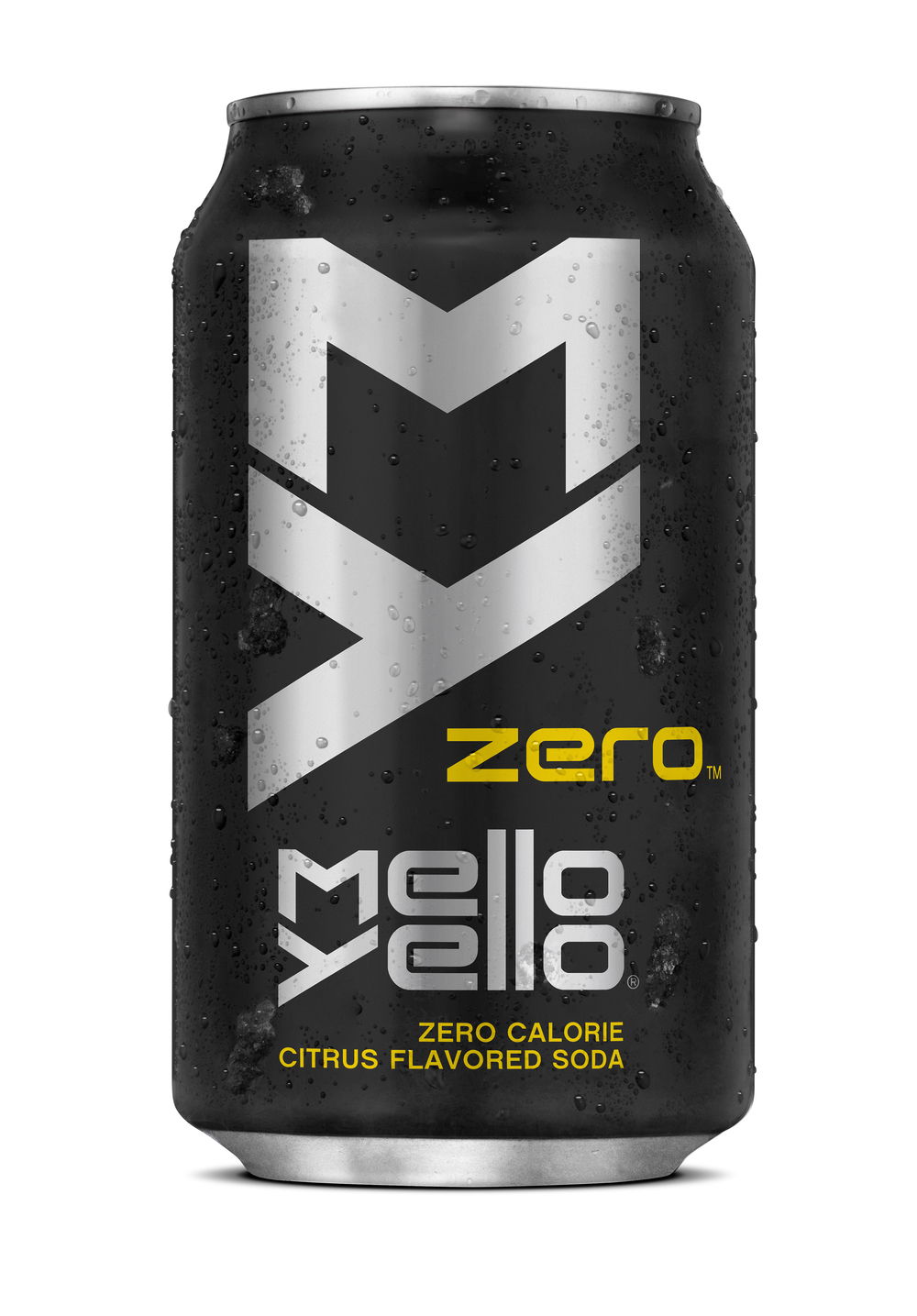