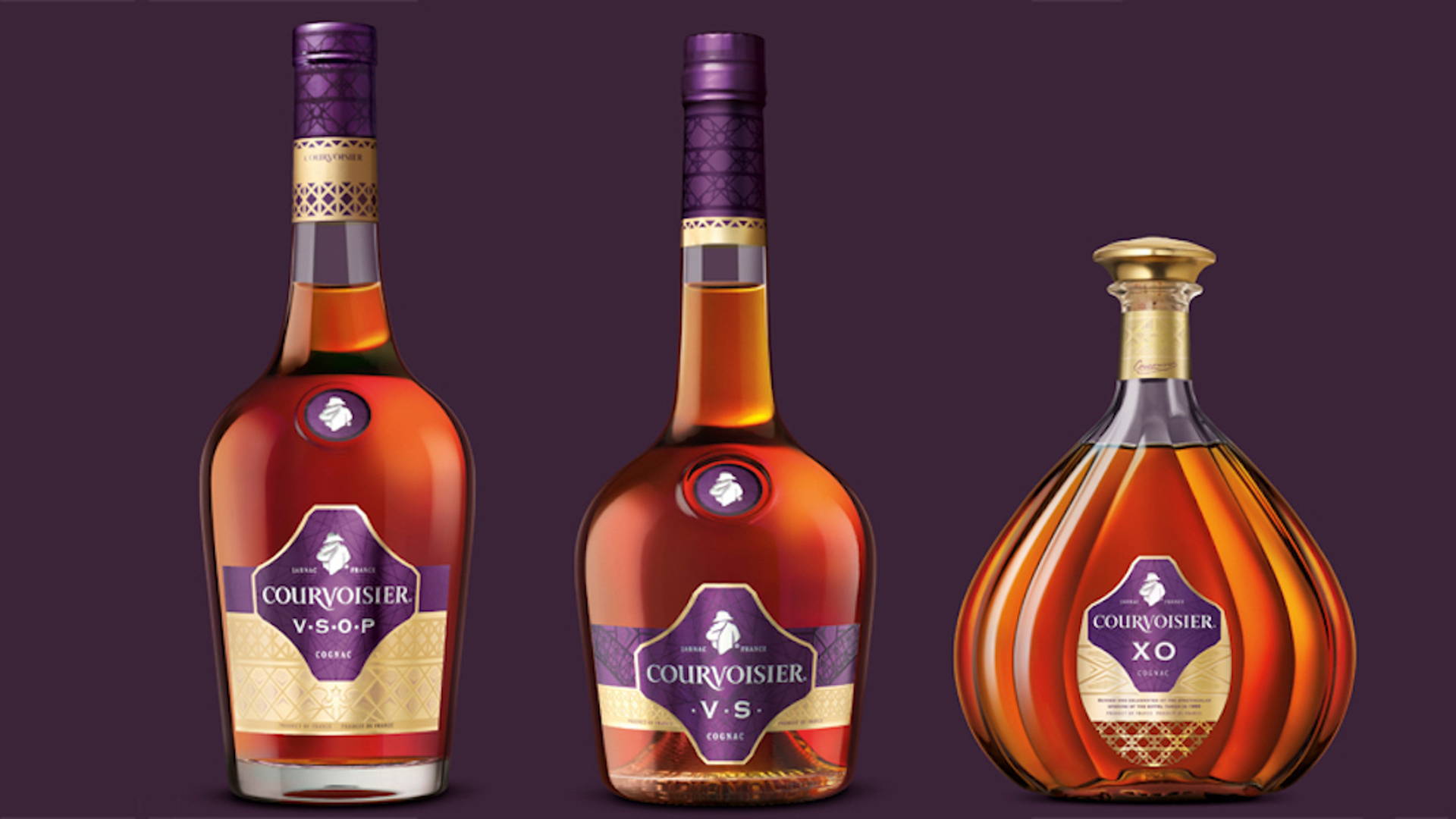 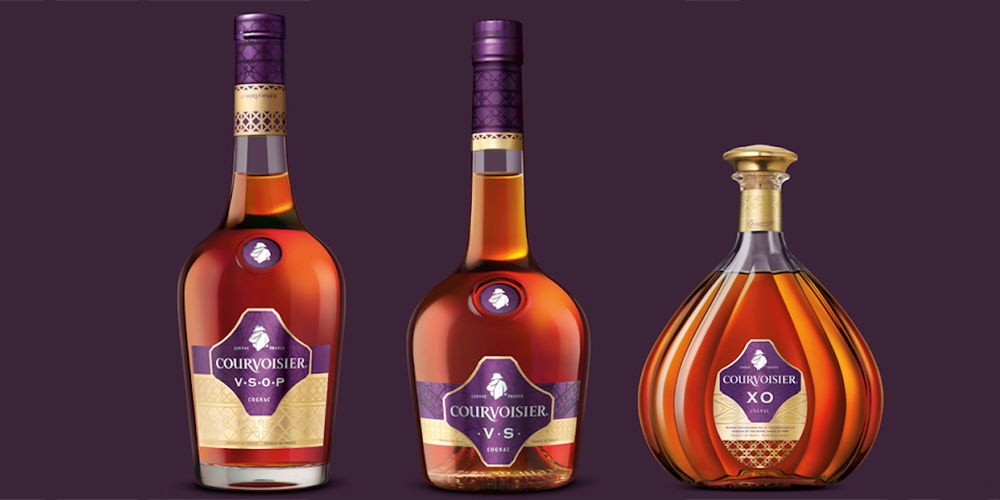 Audrey Hepburn was right when she said, “Paris is always a good idea.” Courvoisier just hosted an official launch event at The Eiffel Tower this past week, that recreated aspects of a stylish party held in 1889 that celebrated the opening of the French landmark. Announcing a new brand identity and Eiffel Tower-inspired packaging, the focus was on the Belle Époque, or the Golden Age, which took place in Paris from 1870 to 1914. It was a time when the arts, culture, architecture, design, and industry thrived. 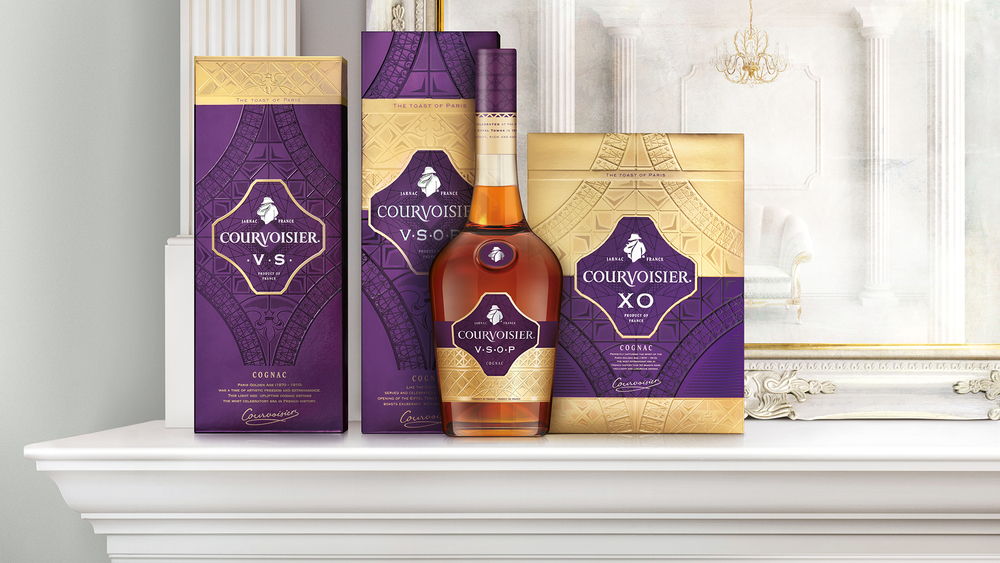 François Bazini, VP of Marketing, International at Beam Suntory states, “It is all rooted in Paris in the Belle Époque and the celebratory occasion. It’s a true historical brand provenance that appeals to consumers around the world. Why is the Paris Golden Age relevant to today’s consumers? Everything that people around the world know and love about Paris, the architecture, the music, the art, the romance, the Eiffel Tower itself – it’s all from this Golden Age. Even if they don’t know it because they are not art historians – what they love about Paris was all born during La Belle Époque. This is why this time is so relevant to consumers around the world today – and why Courvoisier is right to claim that heritage.”

The new campaign promotes Courvoisier cognac as a perfect option for cooking and food pairing. “We needed to be very relevant for cognac consumers but not alienate the broad audience that will drink cognac in the future,” mentions Bazini. Cooking, food pairing, and Cognac-based cocktails have created a bit of a revival of cognac recently, once a staple in 19th-century bartending. 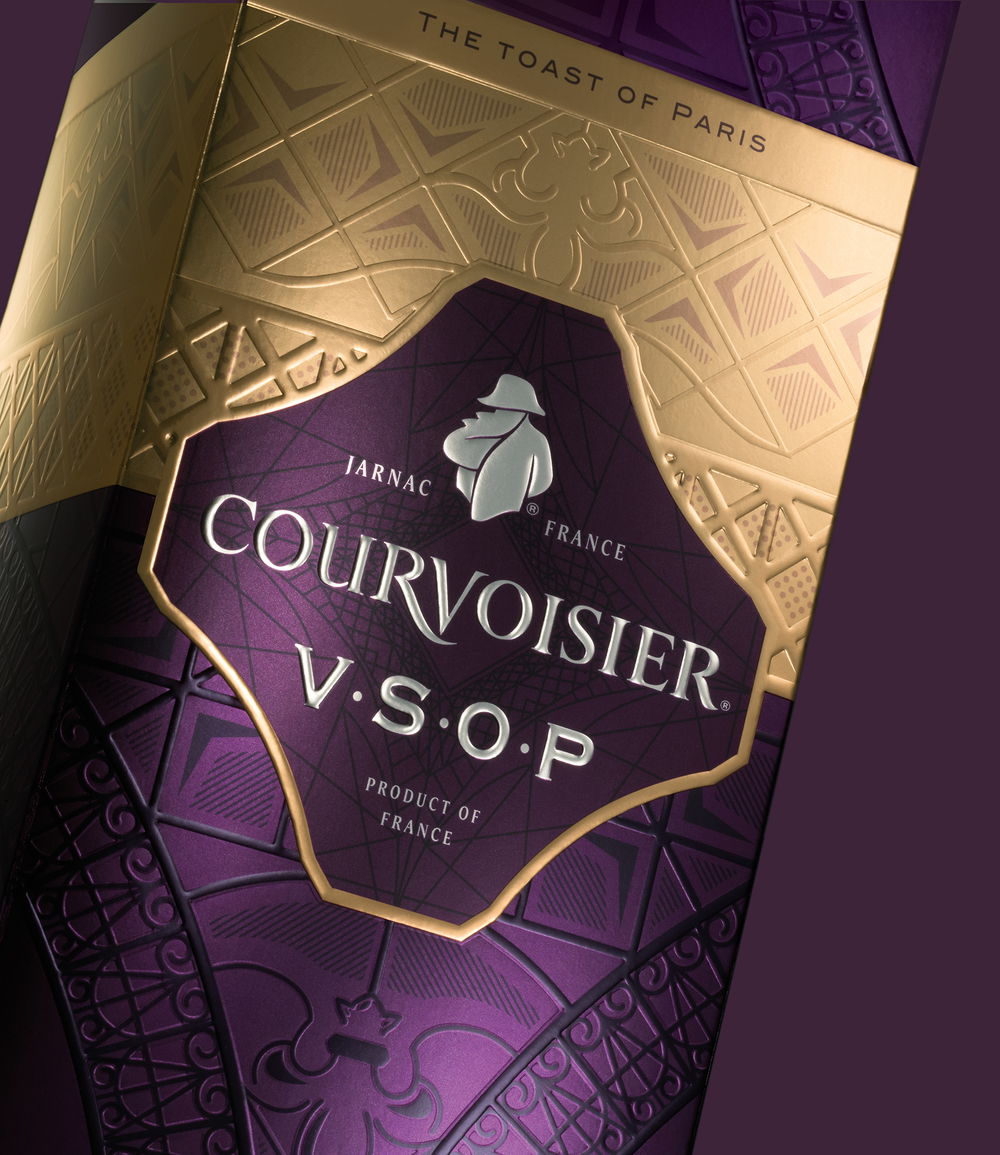 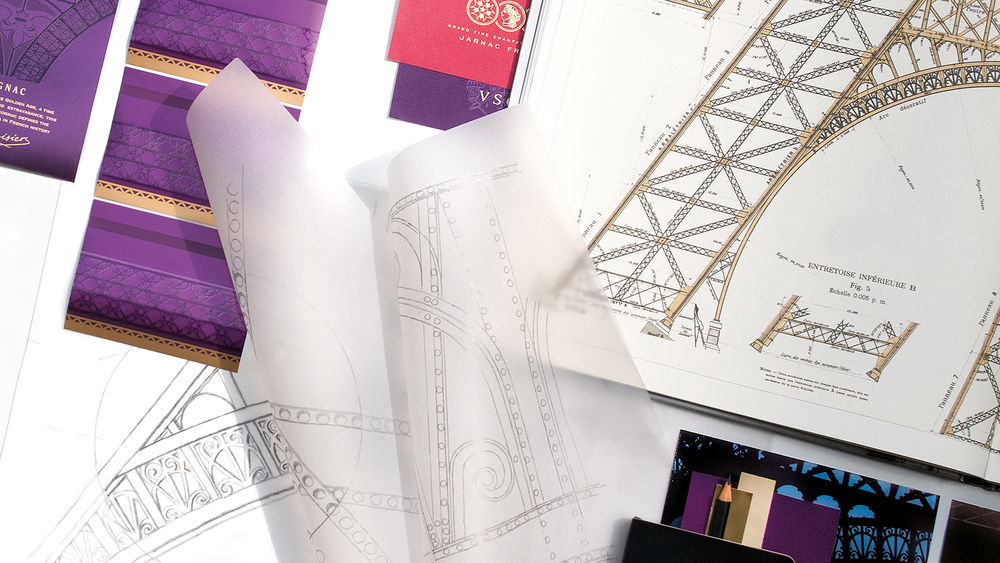 The launch party took elements of the time period that consumers today would still love and gave it a refreshing twist, finding beautiful ways to combine the old and the new. For example, dishes were inspired by the original menu at the 1889 party, created by chef Georges Auguste Escoffier. Courvoisier’s packaging is also inspired by the monument, built for the Exposition Universelle world fair in the late 19th century, and at which the spirit had won a gold medal.

Bazini adds, “We are embarking on a new brand campaign which will connect with a broad range of global luxury consumers. The brand transformation celebrates Courvoisier’s unique Parisian heritage and French luxury credentials in an innovative, modern way and it will act as an incredible growth platform for Courvoisier globally. We are already delivering a strong performance across many key markets, and we expect the brand re-launch and new campaign to accelerate this growth.”

Jeanette Edwards, director of cognac at Courvoisier, states: “We wanted to create a customer experience that brought people right to the essence of the brand. Courvoisier is much more than simply cognac: it’s about celebrating and toasting to Paris.”