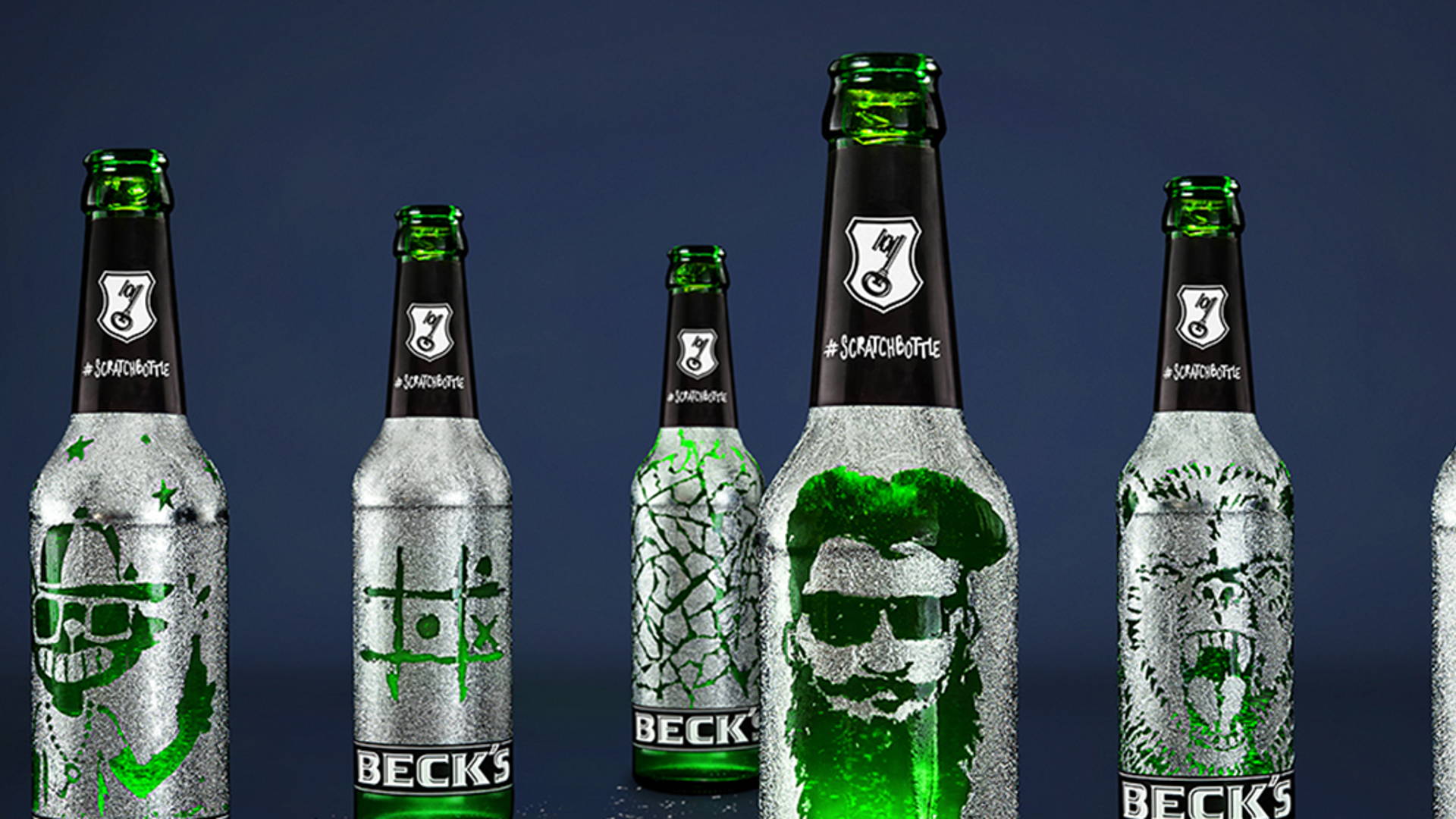 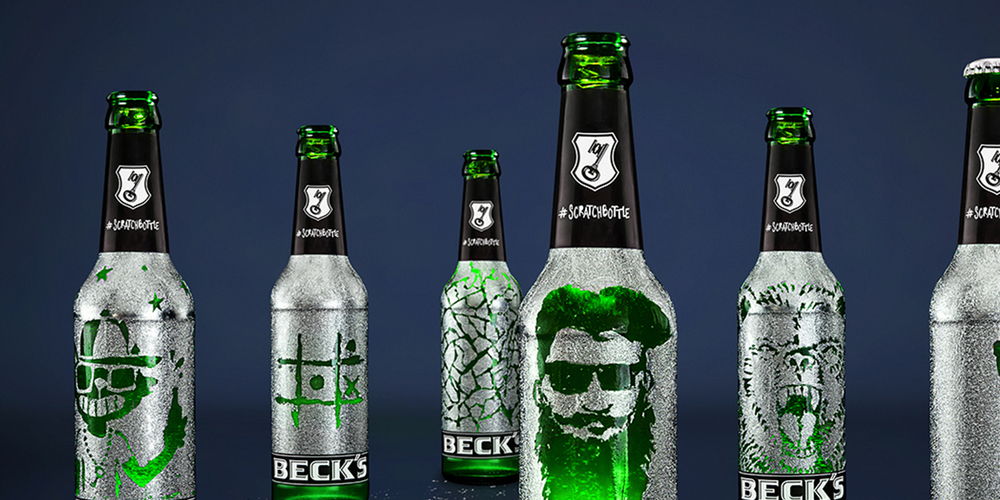 Everyone knows the popular and iconic beer brand Beck’s. It’s the most popular German beer IN THE WORLD, served in almost every nightclub in the US. However, the younger generation of beer drinkers have begun to favor small breweries and craft beers instead of big players like Beck’s. In need of a creative solution to bring more attention to the Beck’s brand, the design team at BBDO was brought in to turn things upside down. “We wanted to find a way to make BECK'S more appealing again to a younger and frequently outgoing audience.” 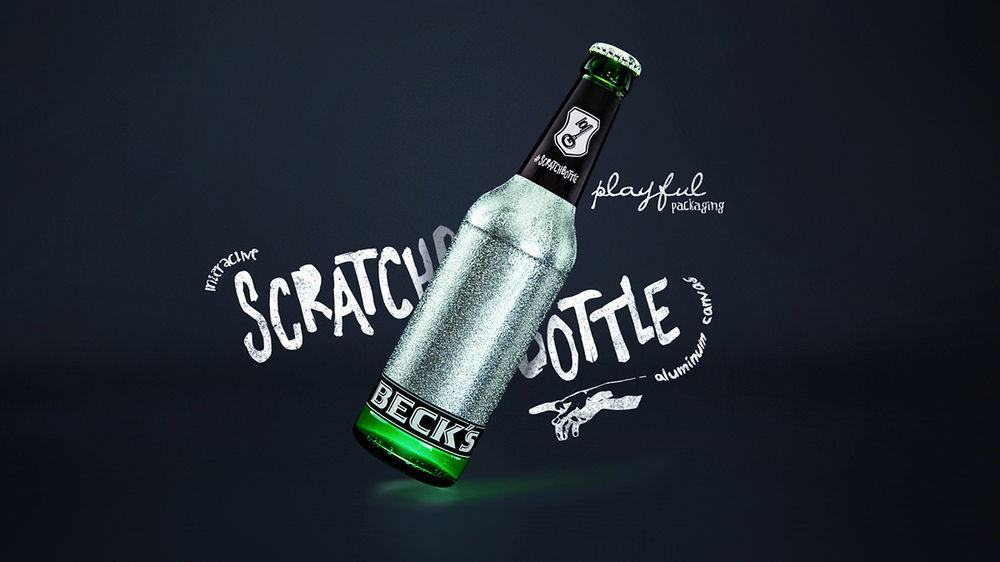 The classic Beck’s beer bottle is green glass, with a red and silver color palette and an aluminum neck label, which many thumbs like to scratch at while drinking. Based on the insight that people enjoy scratching the necks of beer bottles, BBDO came up with a clever idea to make the packaging more playful and interactive. The concept was to cover the ENTIRE Beck’s bottle in the “scratch-off” aluminum and let the drinkers go at it. Now with a blank canvas to work on, drinkers can create their own unique doodles & designs while sipping the night away. 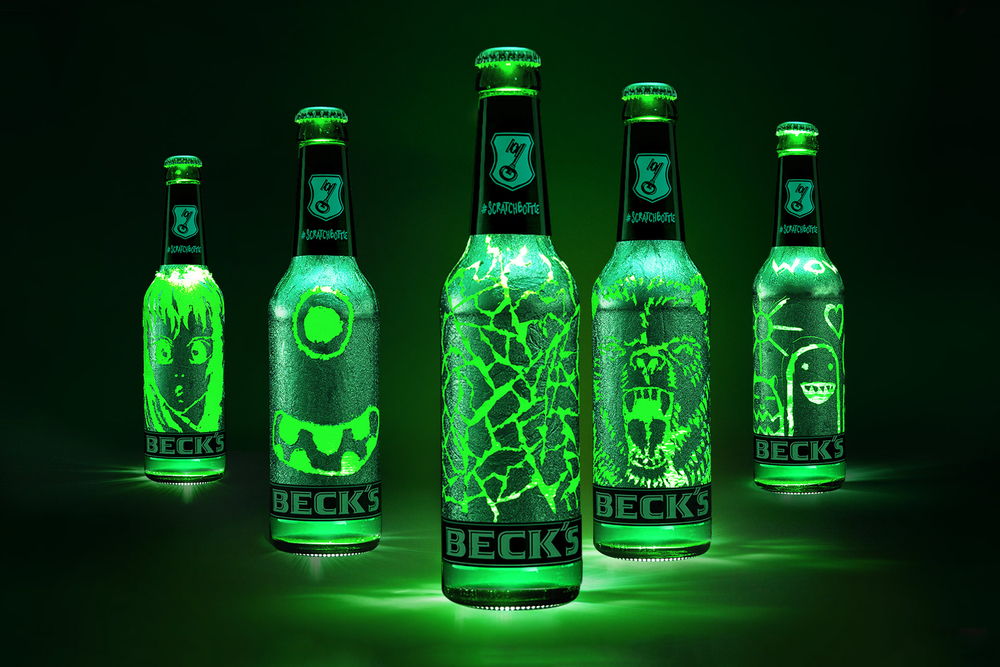 “It’s a party phenomenon: people like to scratch shapes into the characteristic aluminum neck of BECK’S bottles. Based on this insight we developed an interactive and playful packaging that turned the whole bottle into an aluminum canvas.”I imagine these Limited Edition “Scratchbottles” are going to have quite a gallery on instagram (#scratchbottle). Lots of late night drinking and scratching to show off with this playful packaging. Great concept BBDO, and it’s awesome to see it was executed so well. 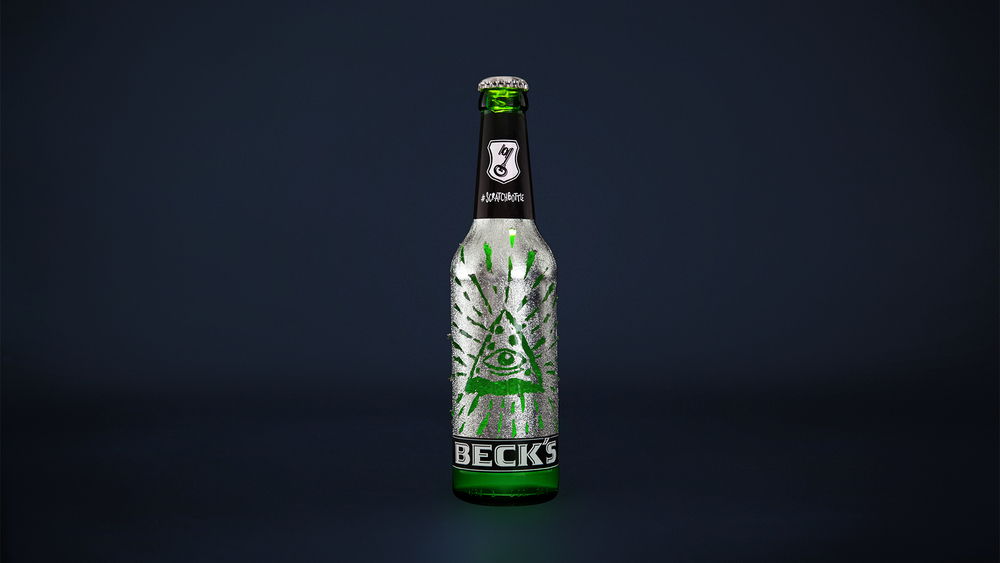 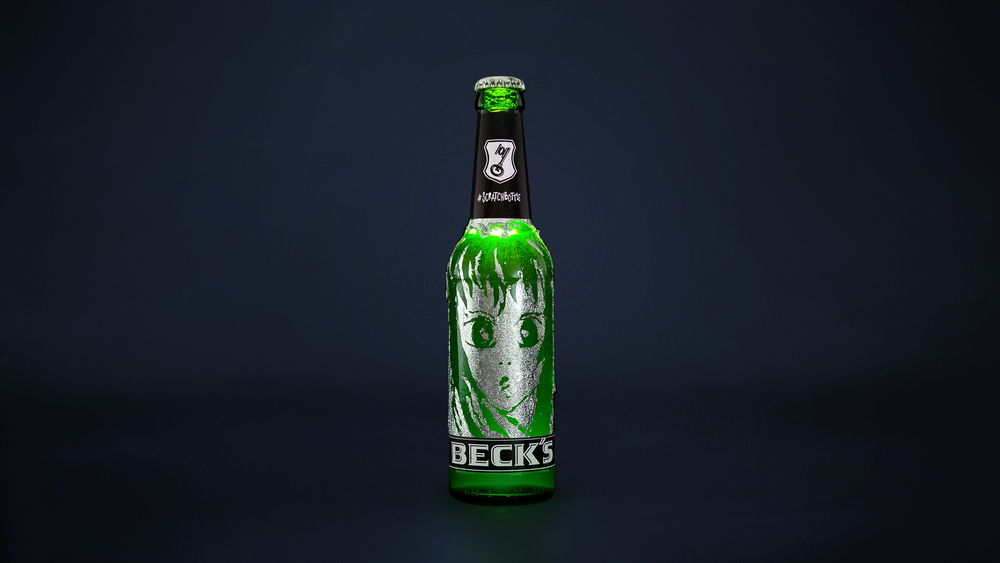 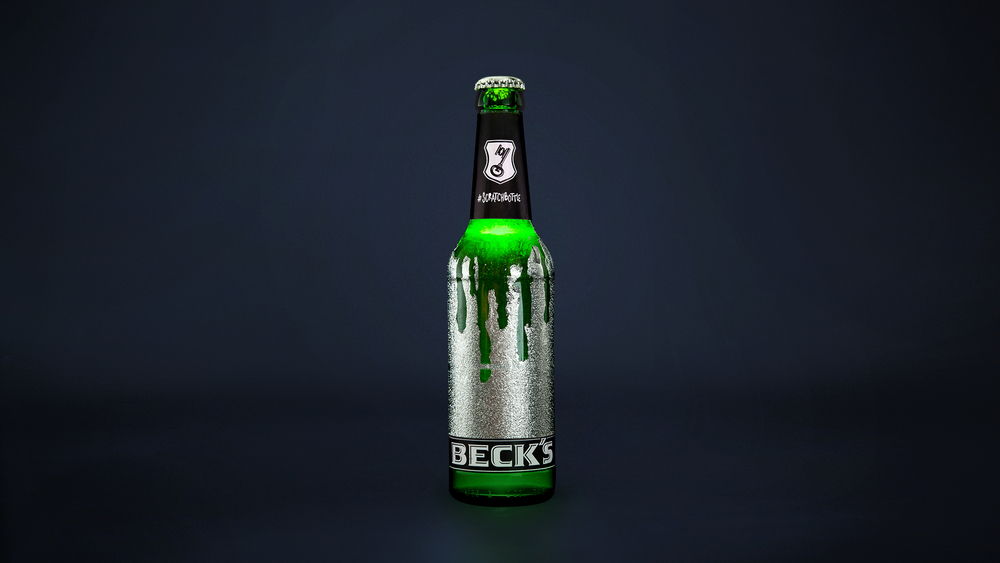 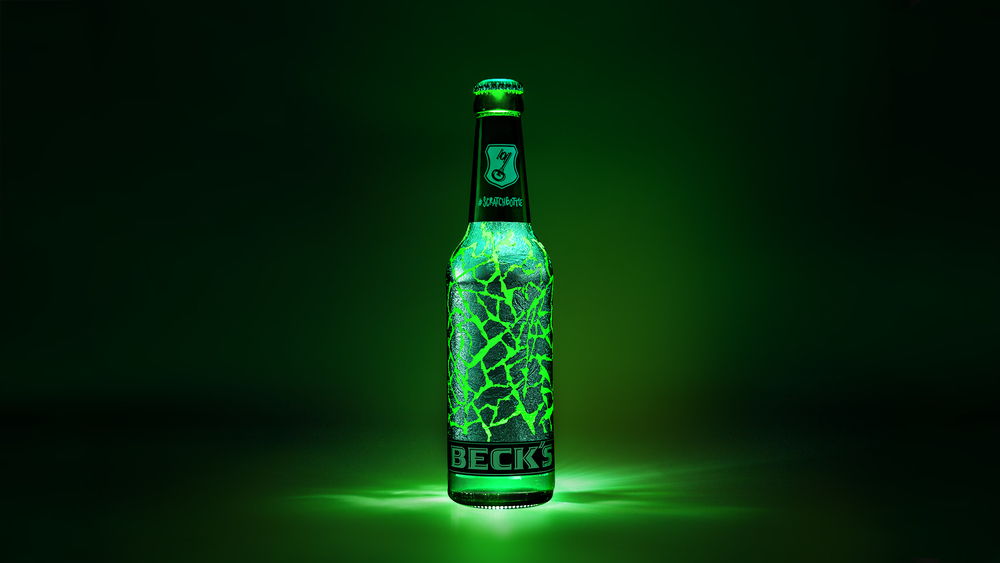 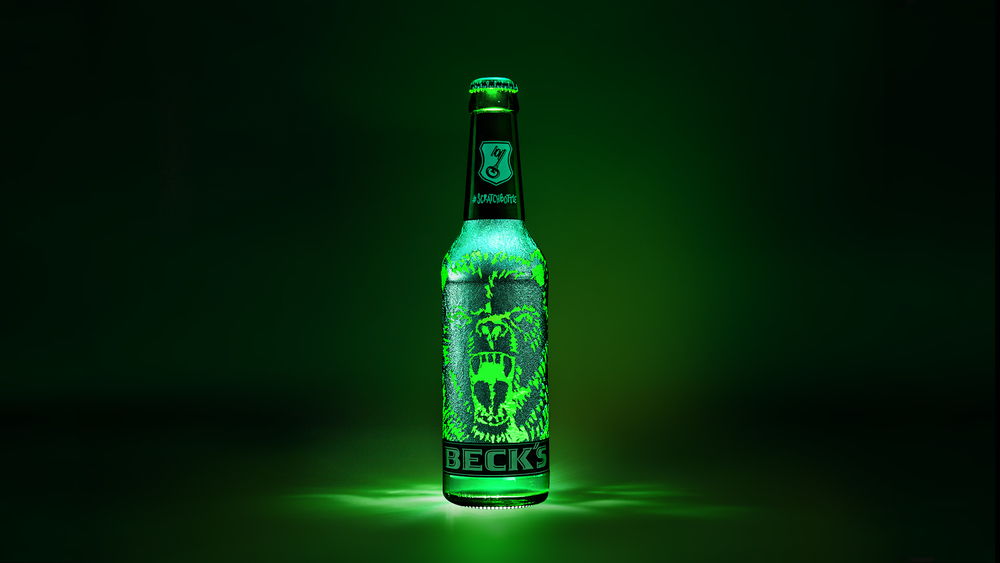 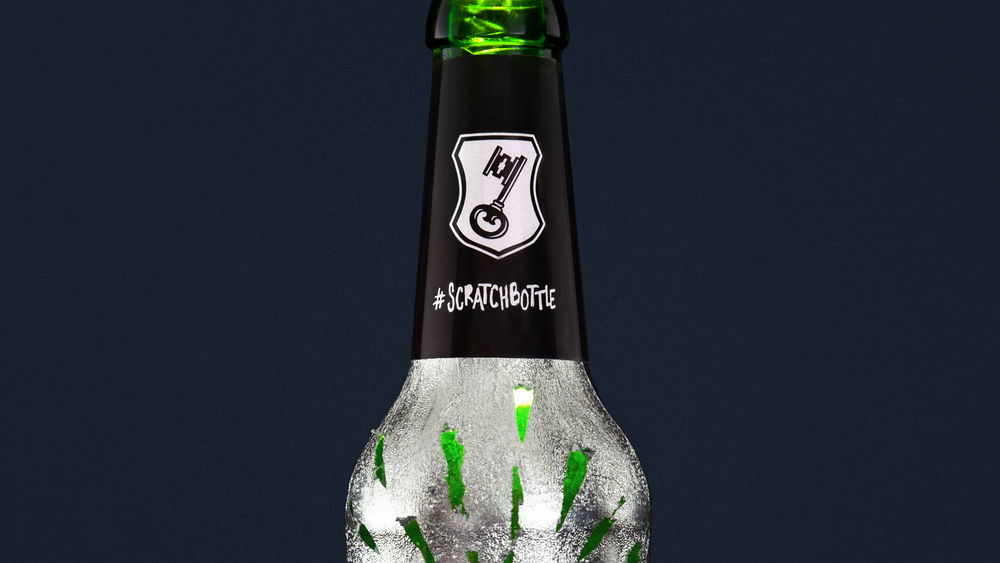