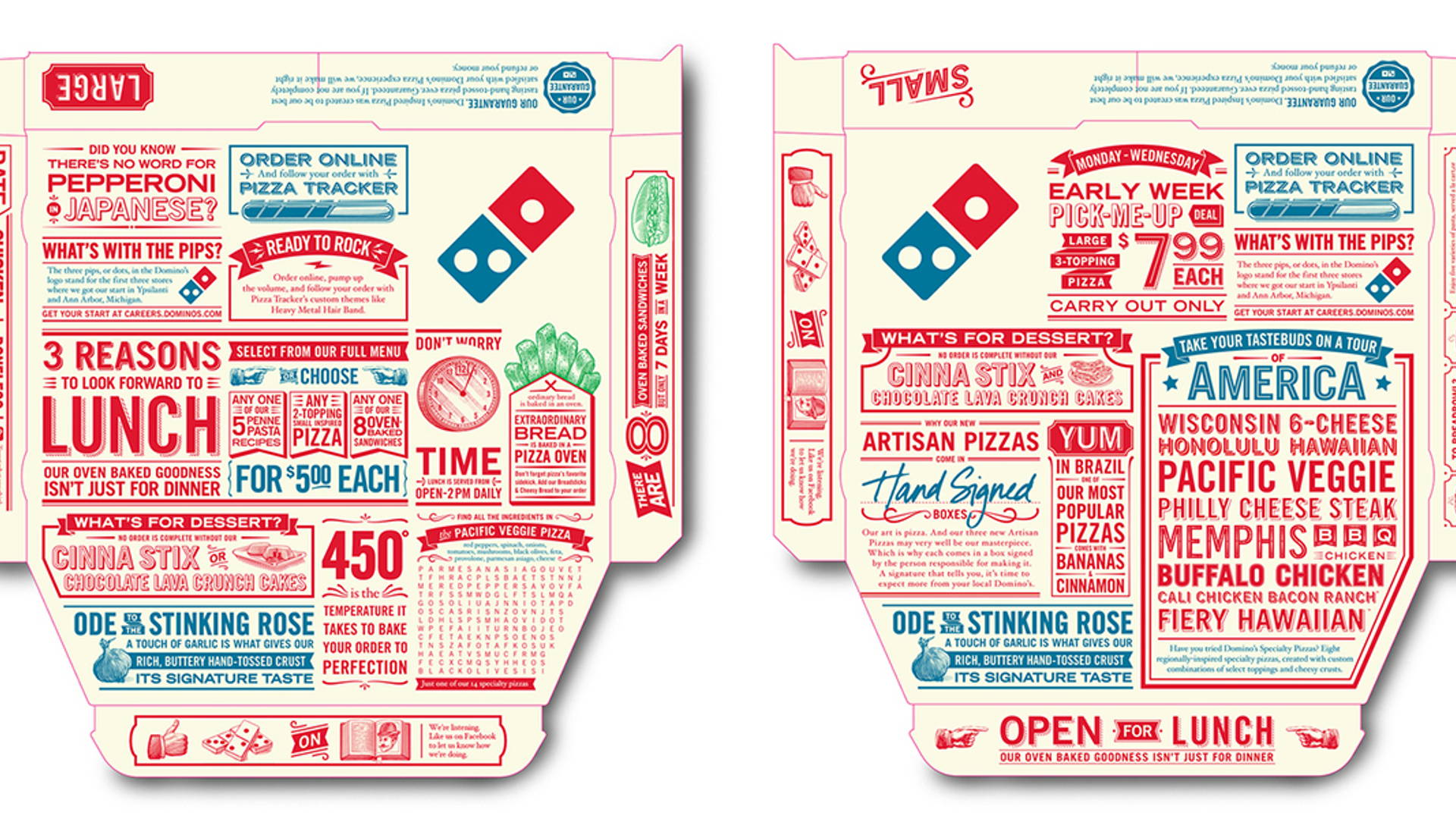 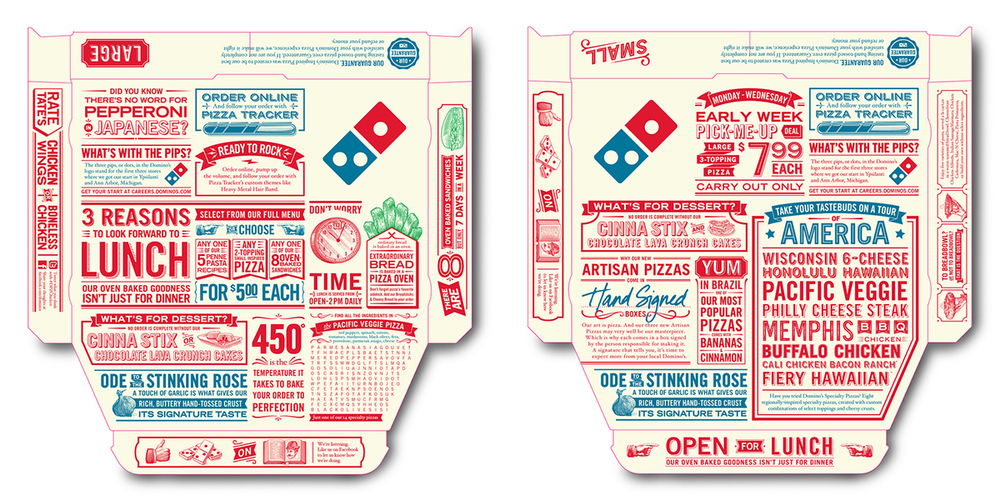 As you sit and track your Domino’s pizza delivery online, know that you’ll have something more to look forward to than just a piping hot pizza pie. Steven Noble created the eye-catching and humorous illustrations on their new pizza boxes that include fun facts, company information, and even a word search. 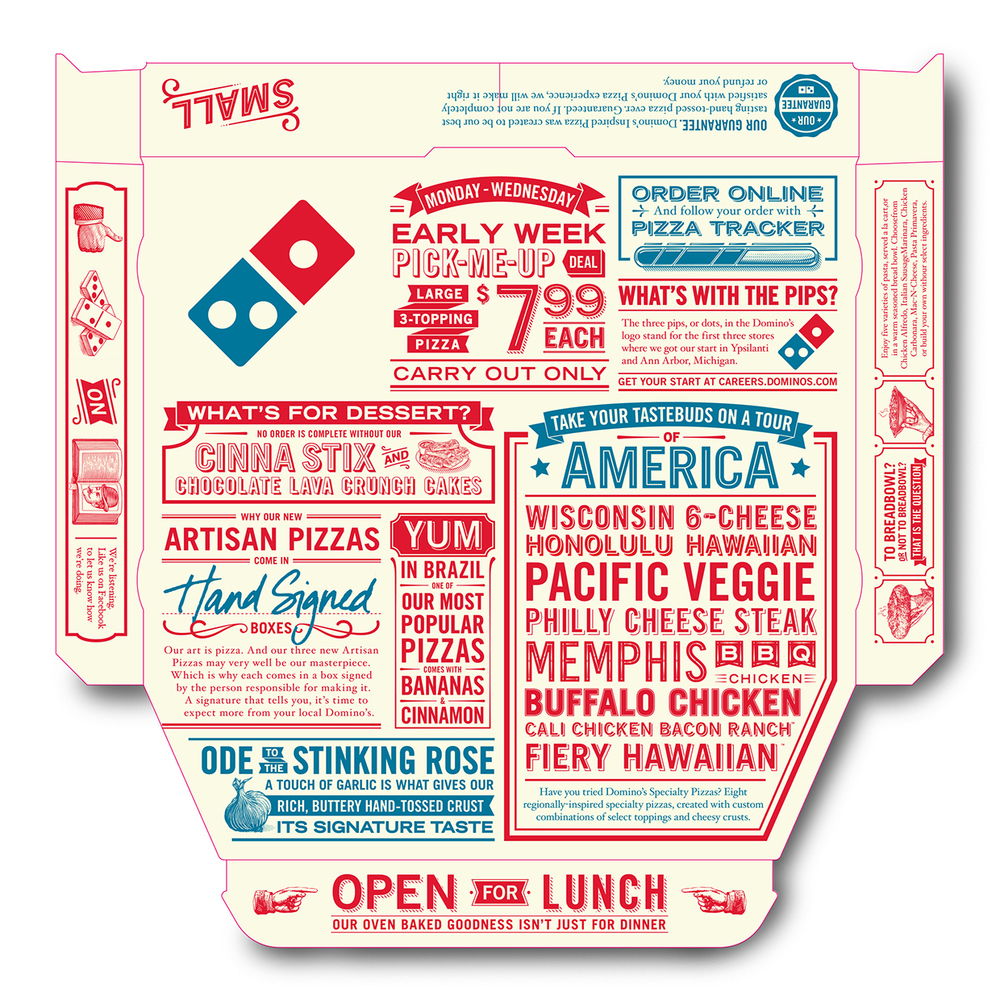 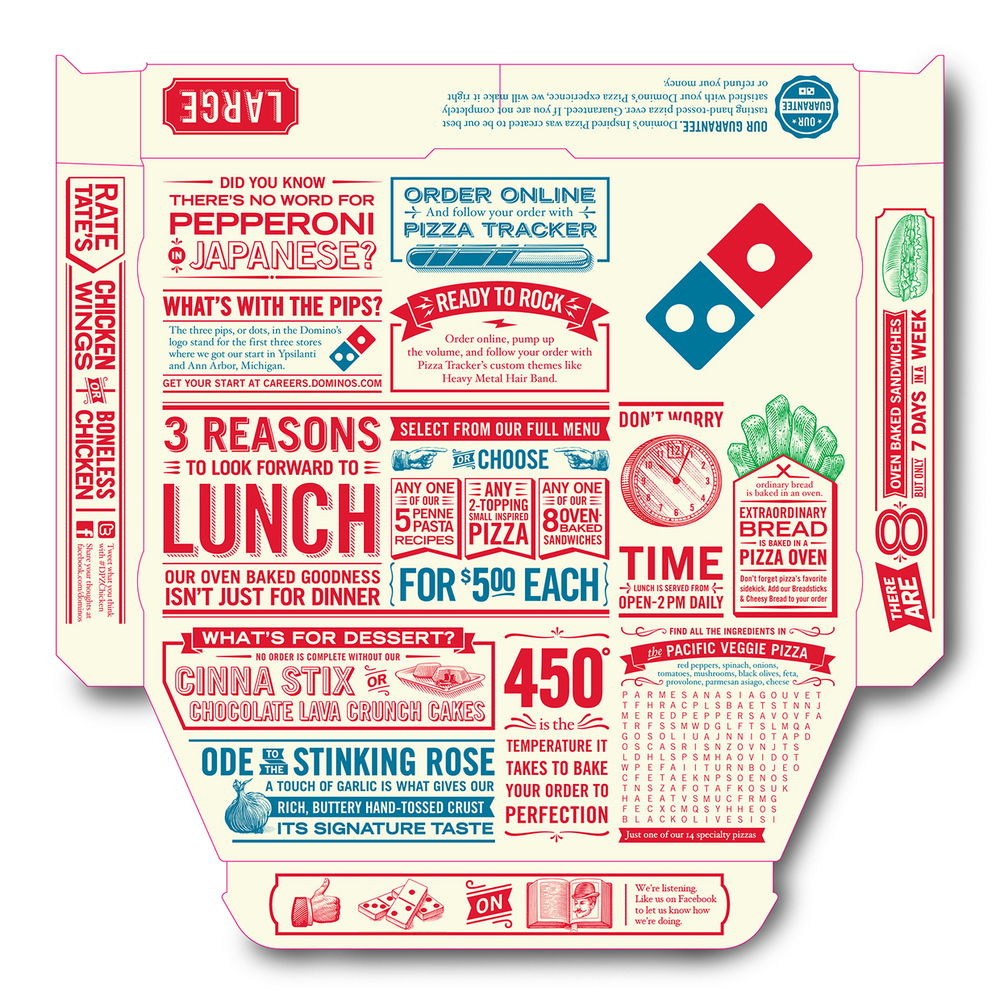 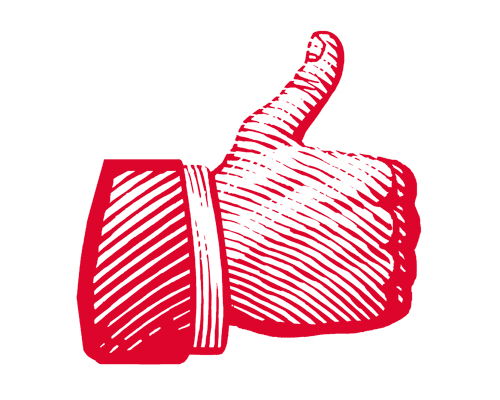 “CPB Group commissioned Steven Noble to illustrate a series of icons for Domino's Pizza's new pizza boxes that includes a variety of symbolic elements such as a thumbs-up, clock, sandwiches, ingredients, breadsticks, etc... The illustrations were created traditionally by hand and were used very small at 1" or less in size for their worldwide distribution.” 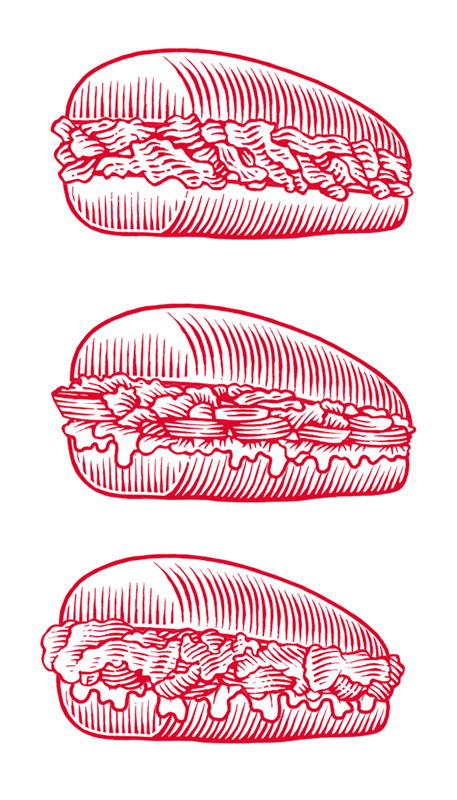 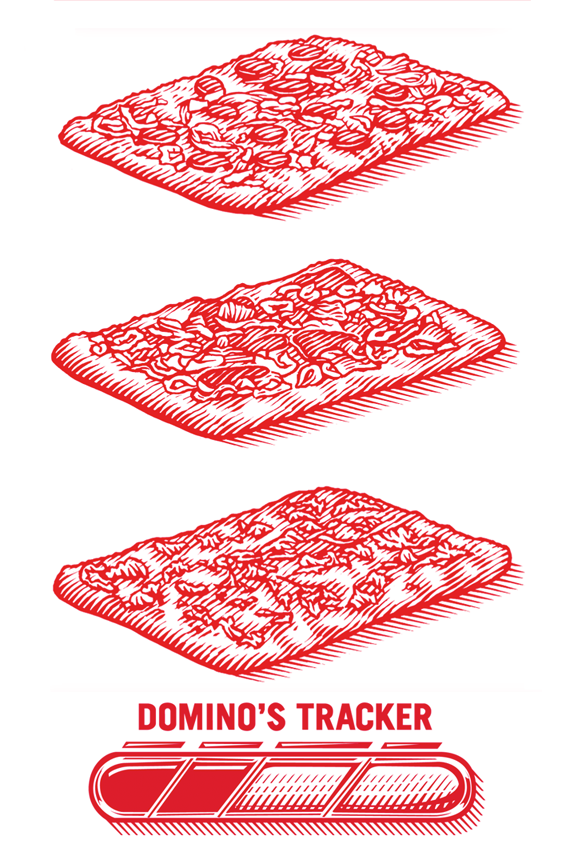 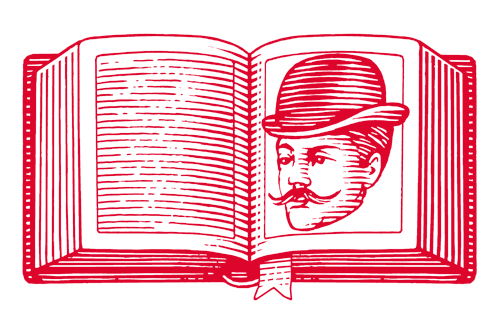 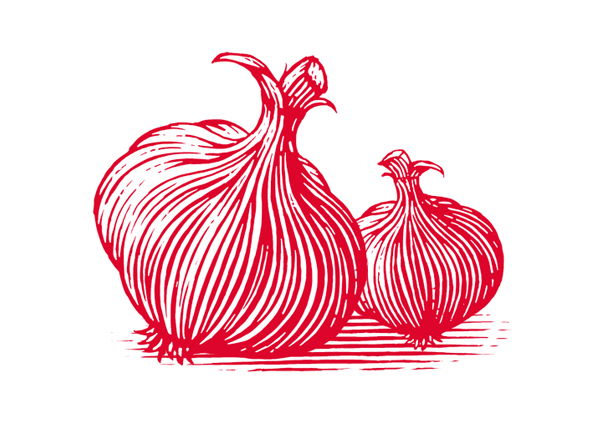 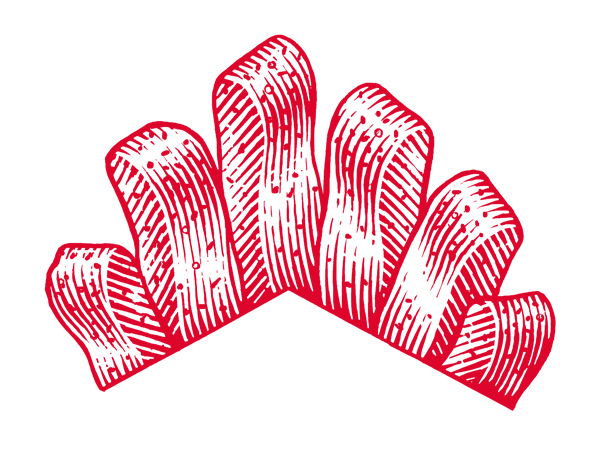 Noble’s illustrations feel inspired by old timey circus posters and vintage advertisements. Some icons take a funny, modern spin, such as the thumbs up symbol to encourage buyers to “like” Domino’s on Facebook. Others give an antiquated feel to something modern, like the Domino’s pizza tracker, for example. Combined with the variety of fonts and blocks of information, it gives each customer a chance to see what stands out to them. The experience is unique, as the next time they order they may notice something entirely different on the boxes. This creates a fun, almost interactive packaging that goes above and beyond what anyone might expect for a pizza. 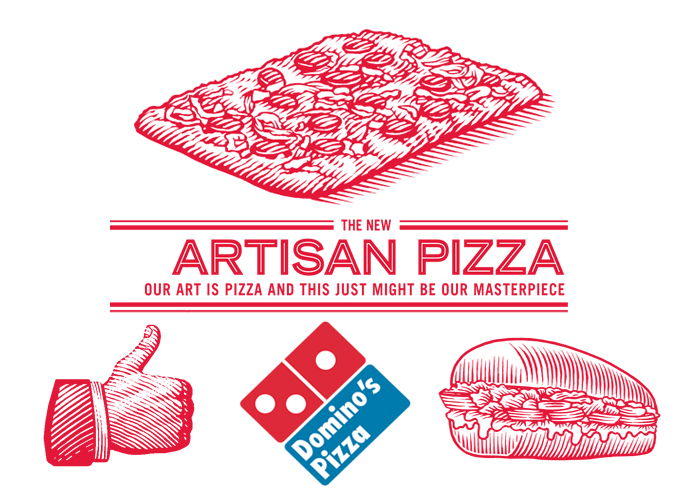