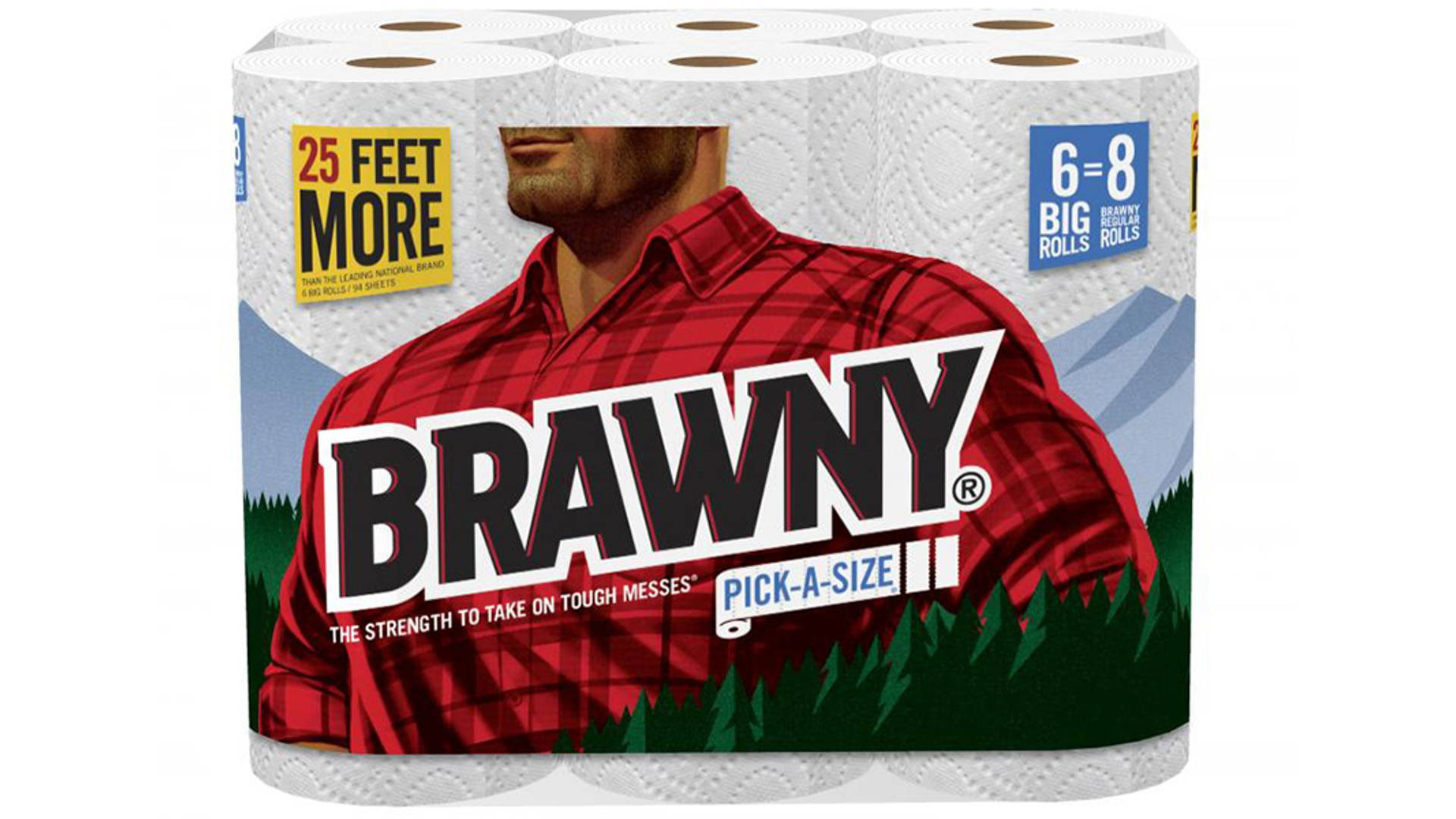 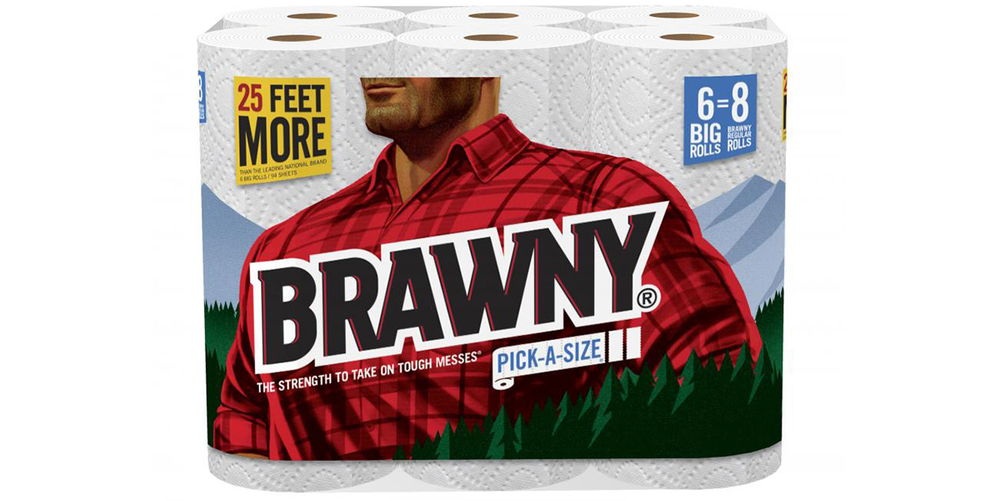 Everyone’s favorite cleaning lumbersexual is back. The Brawny Man now reappears on the paper towel packaging with an air of mystery, only allowing his stubble, red and black plaid shirt, and well-defined chest to show. This new design that emphasizes Brawny’s “strength to take on tough messes” comes from Turner Duckworth of San Francisco.

Gary Gastel, senior brand director for Brawny says, "We went back to the core of what Brawny stands for to develop a unique voice. Consumers told us this is an iconic American brand that stands for strength and resilience at an emotional level, which are attributes our consumers also use to describe themselves."

Brawny’s new tagline alongside the faceless icon is “Stay Giant!” and the paper towels literally offer this by now adding 25 more sheets to every roll. But Gastel also hopes that it appeals to customers on an emotional level, offering encouragement as “the voice inside our head that helps us to stay giant when we face adversity.” With a bit of inspiration taken from comic book graphics, the Brawny man looks almost heroic, full of strength and confidence. Keeping him faceless allows the consumer to project those positive emotions onto themselves, letting the tagline go beyond the product itself.