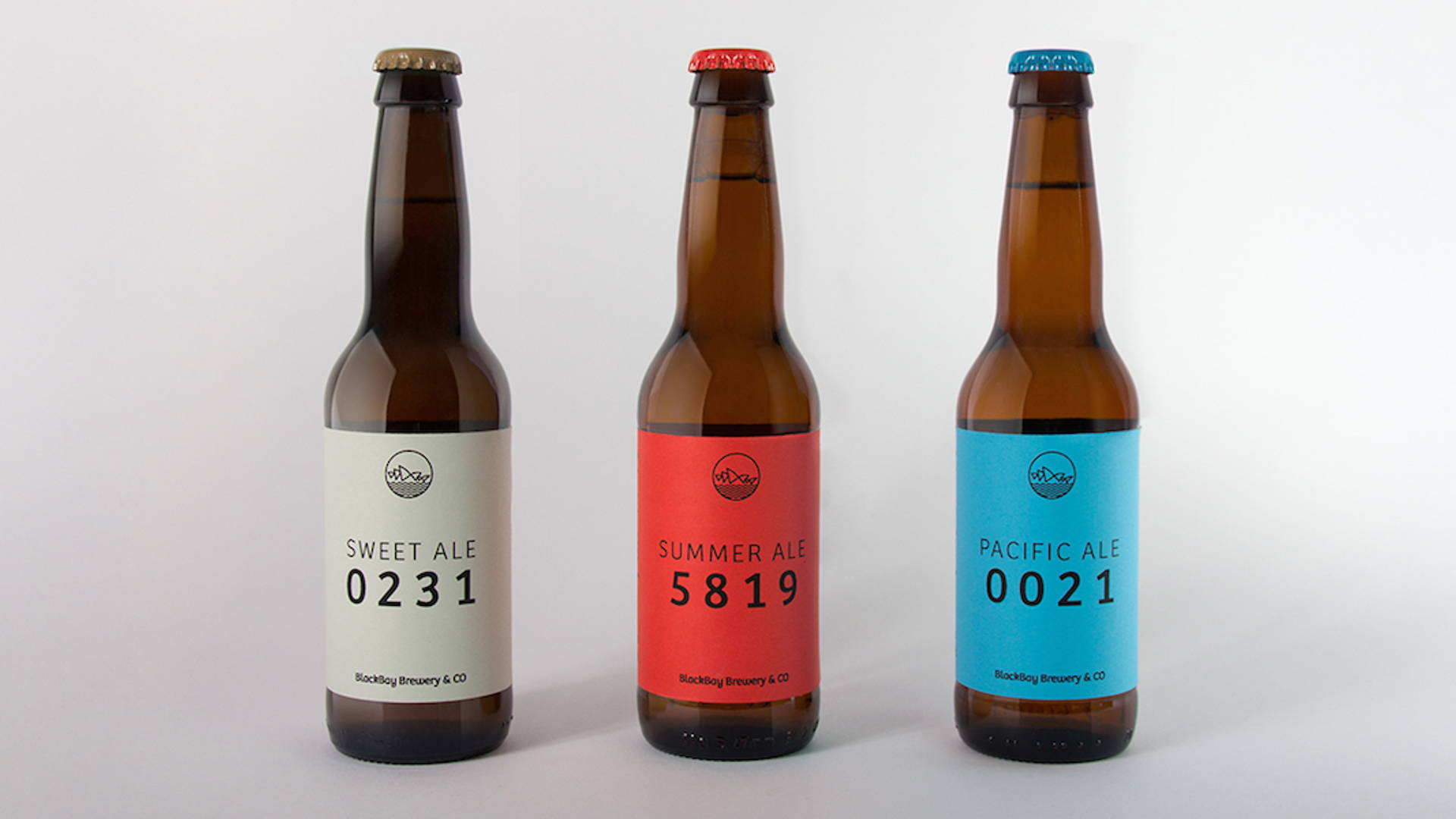 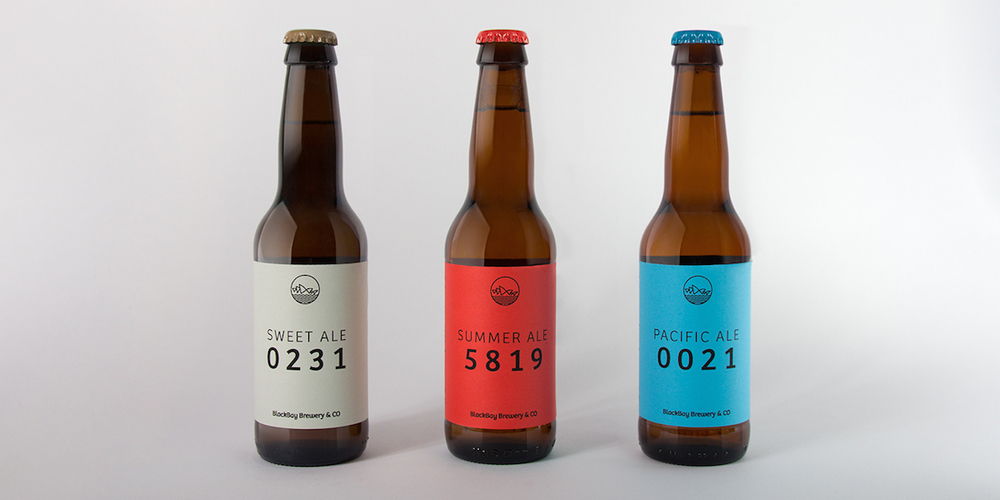 Craft beer breweries are popping up everywhere, so Liam Brooks and David O’Neil wanted the BlackBay Brewery & CO to stand out among the crowd. Since BlackBay is located in Australia, designer Carlos de Toro used the land as inspiration to create the beer’s unique look.

“BlackBay’s aim is to export Aussie beer but also Australian culture, values and spirit as a referent outside, so their beers are based and inspired by the things their owners most value: their land legacy, the hot Australian fields of barley and the sea (they became friends due to surf before start this project).” 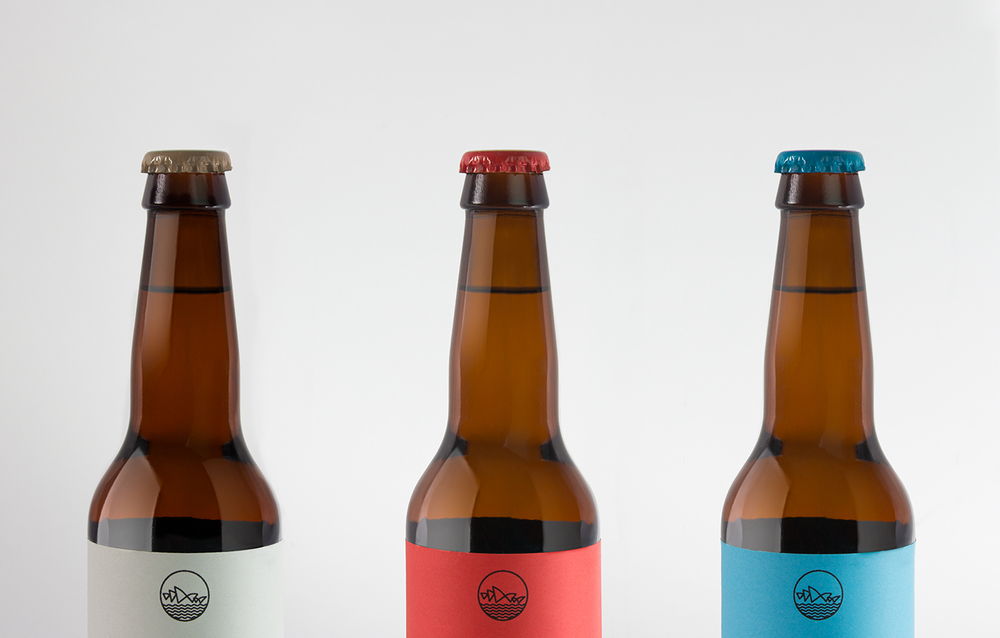 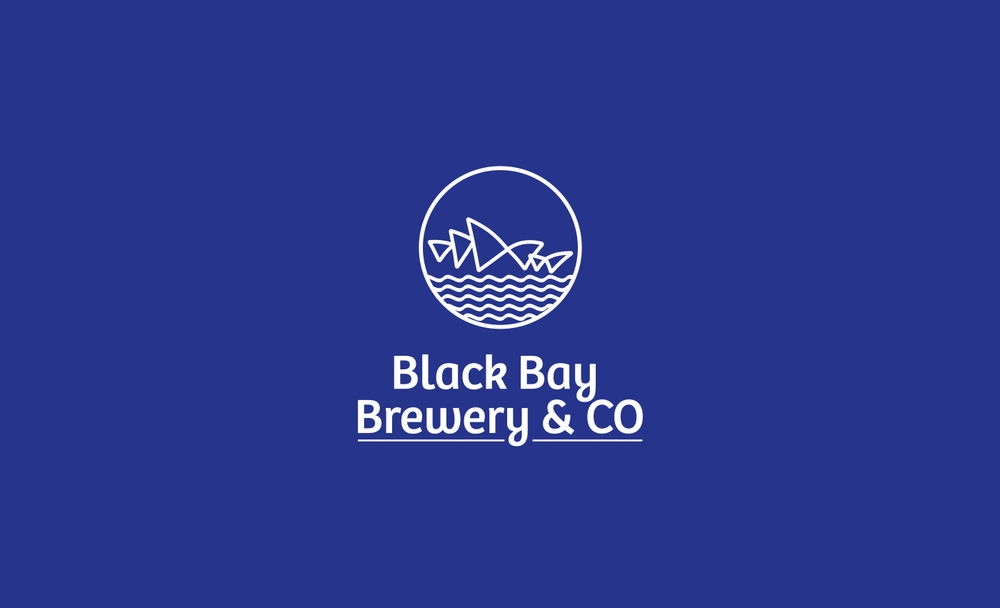 “Sweet Ale, Summer Ale and Pacific Ale are a really limited edition beers where each bottle is a little treasure to be enjoyed by customers so the design makes each bottle literally unique and numbered in the front. Risography printed.” 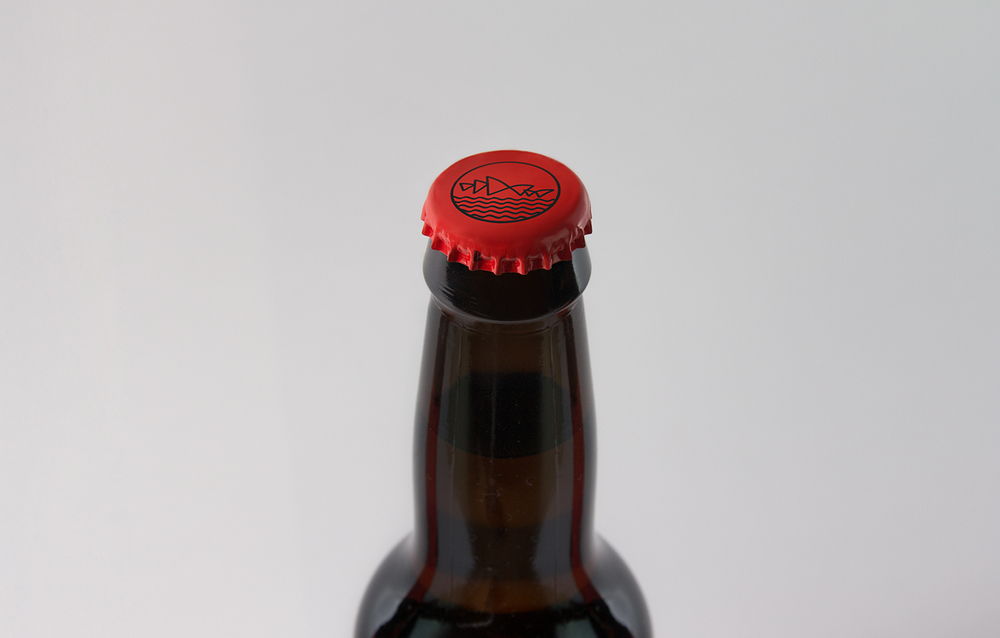 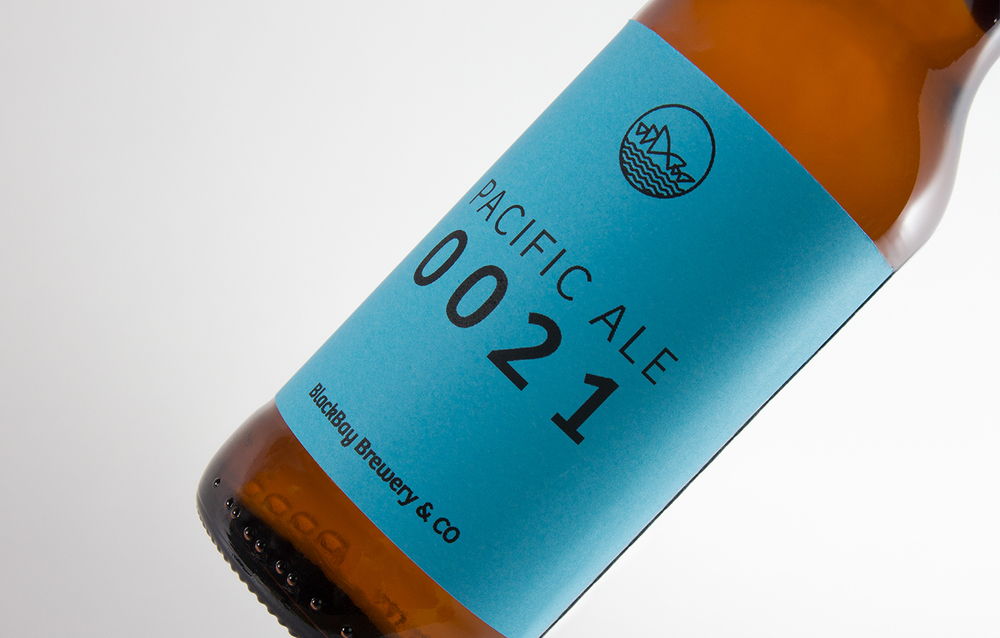 The BlackBay logo features the recognizable Sydney Opera House, immediately giving the buyer information about the beer. Three colors are used: light gray, fiery red, and ocean blue. With just a little bit of black text, these hues pop against the basic amber bottle, and the simplistic look is immediately eye-catching. Because each bottle is given its own number, the beer instantly feels special, making this craft beer totally one-of-a-kind.

Before & After: Socosani Water