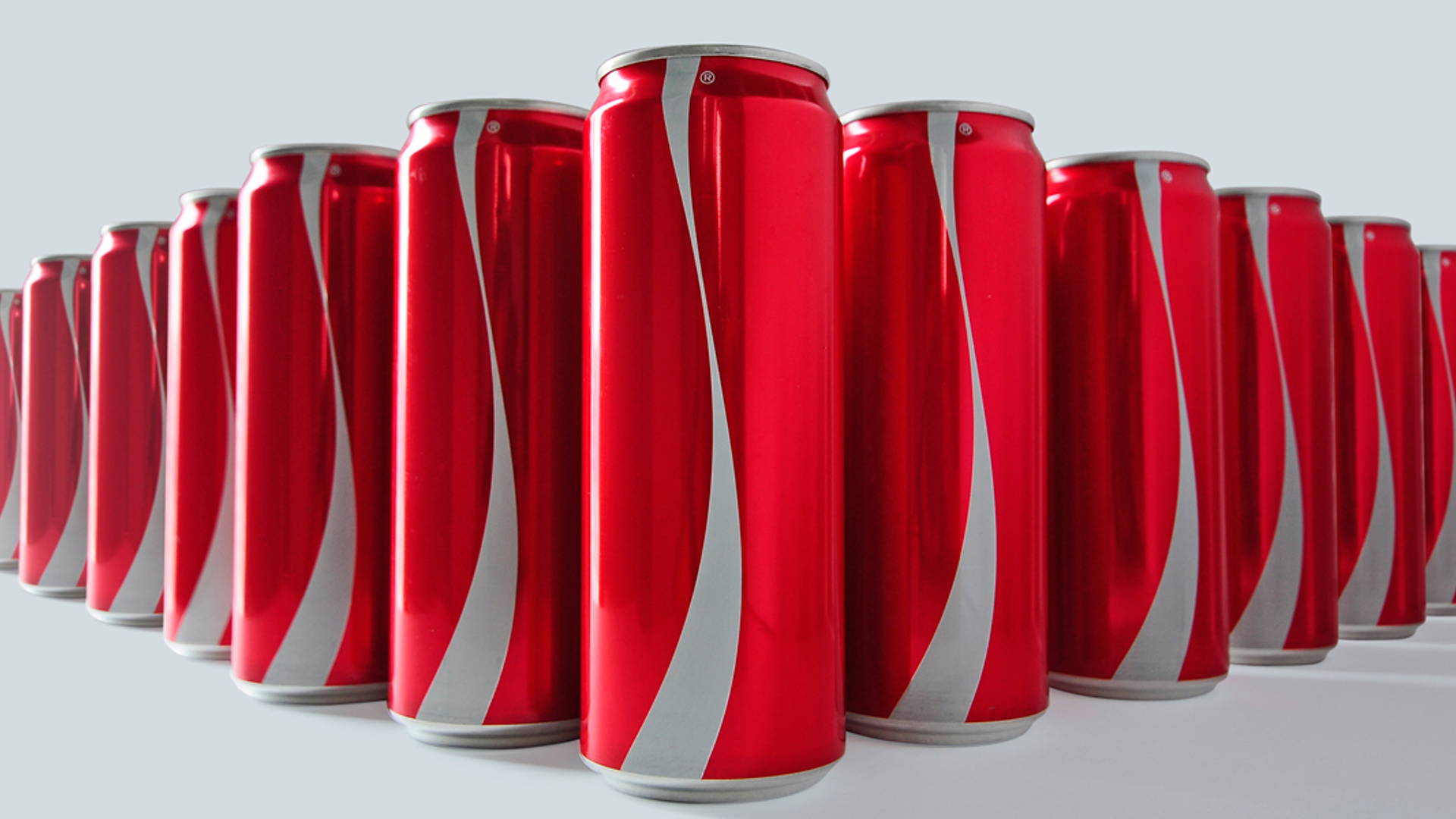 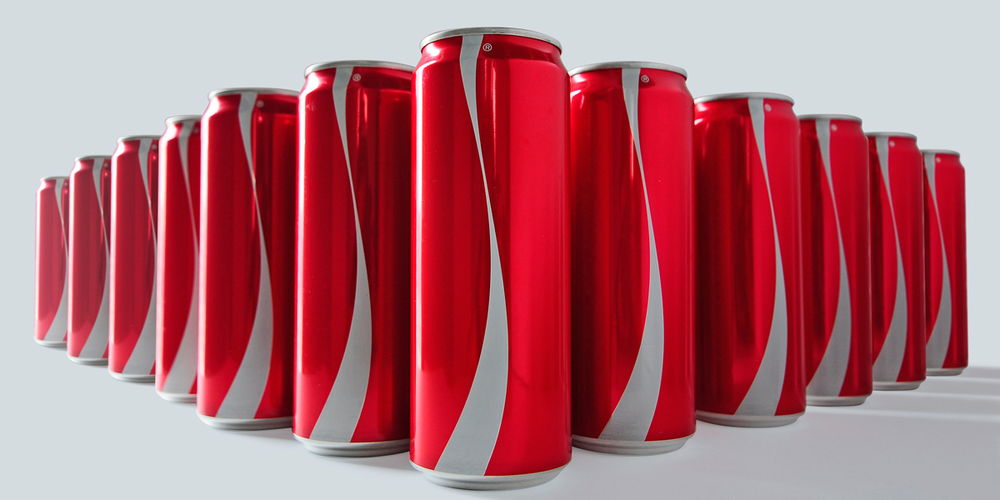 Coca-Cola has been launching quite a few projects this year. From plant-based bottles to no label cans, they continue to surprise us all by revolutionizing beverage packaging. Image a world without labels, a world that is simpler, and less cluttered with unnecessary information. The famous brand introduces for the first time, a version of the iconic red-and- white can without text, without anything but the famous swoosh logo.

"In a time when equality and abolishing prejudices is a hot topic for discussion around the world, how does one of the leading brands like Coca-Cola join in the conversation? In the Middle East, during the month of Ramadan, one of the world’s most well-known labels has removed its own label, off its cans, in an effort to promote a world without labels and prejudices." 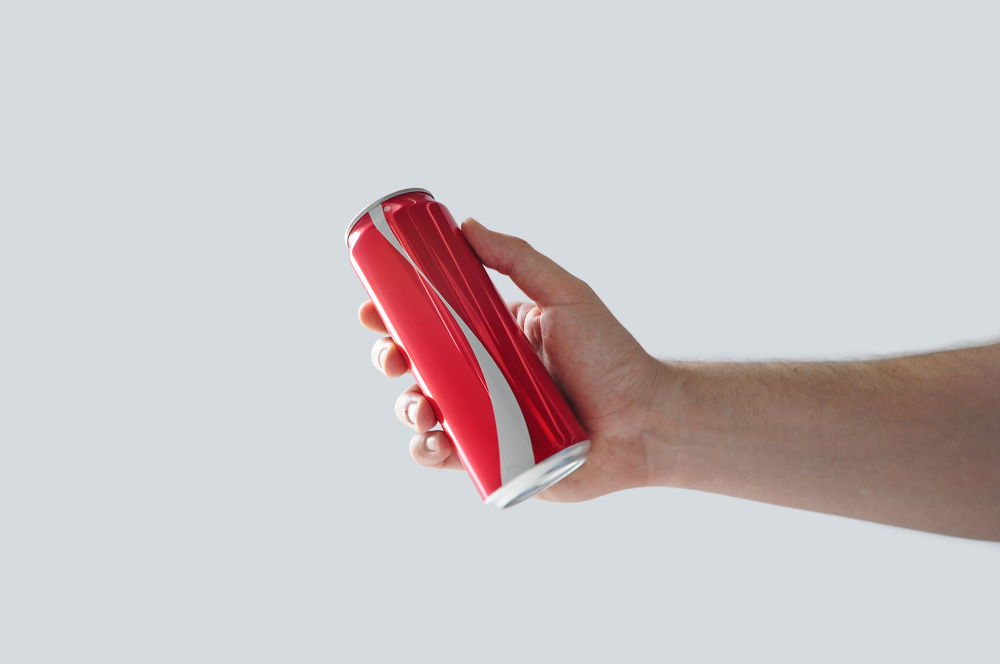 "Coca-Cola has shared the first-ever “No Labels” cans as part of a social experiment idea during Ramadan. The cans are created to make a compelling point about removing stereotyping and prejudices. The message on the cans spells out their purpose, sharing with every consumer who grabbed those cans that labels are for cans, not for people. The sleek cans appeared for the first time ever, without the traditional label on them, but still bearing the beautiful, iconic brand cues, as part of the social experiment." 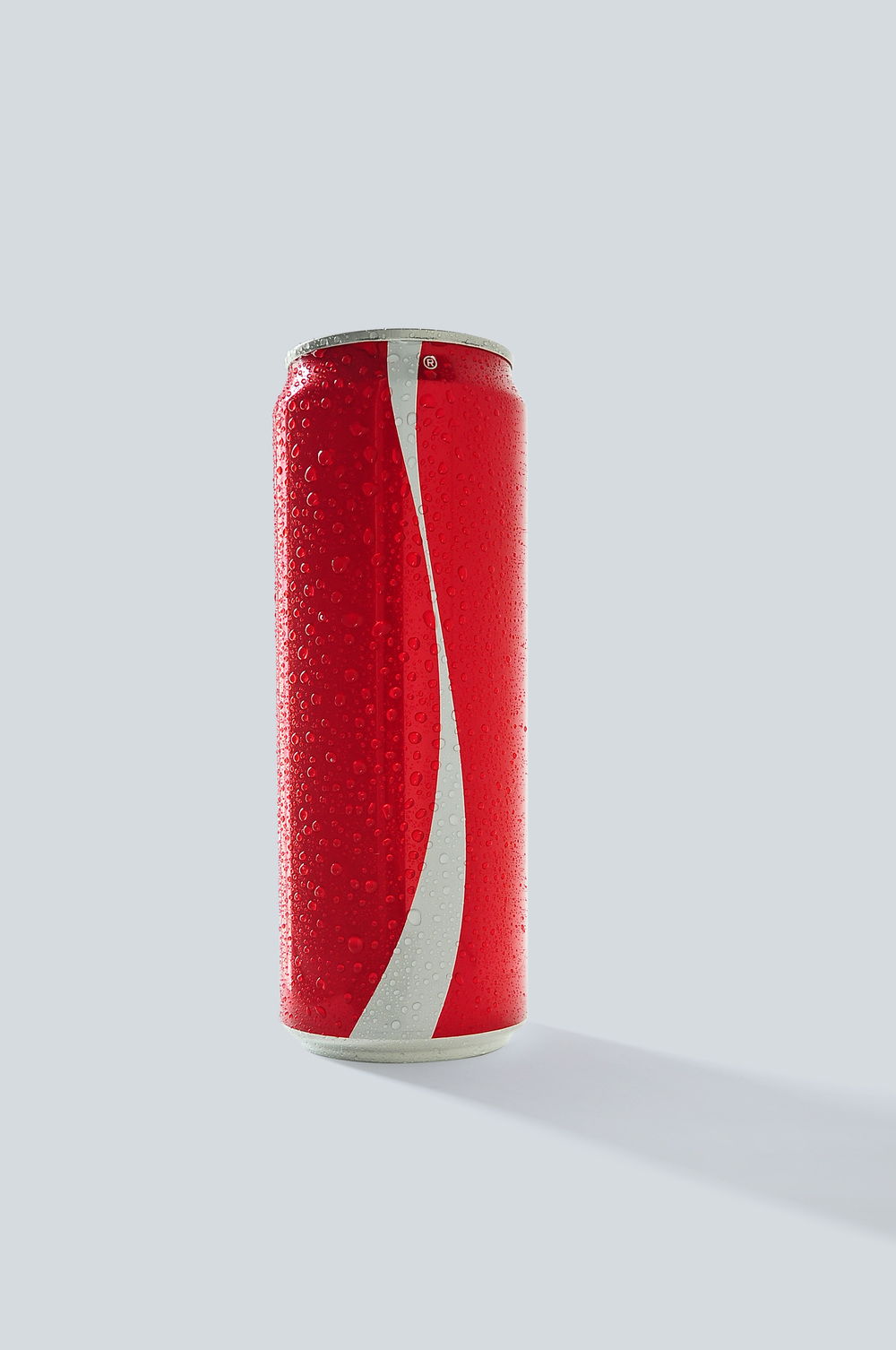 "The cans have been released in time with Coca-Cola’s global campaign, ‘Let’s take an extra second’, where the brand invites the world to take an extra second and get to know people, in order to get rid of all the stereotypes and preconceptions one might have. Coca-Cola is probably the one mega-brand that talks most about equality in its communication and it’s only natural for them to strip their own labels, in an effort to encourage everyone to strip the labels off of people as well. In the Middle East, a region with over 200 nationalities and a larger number of labels dividing people, these Coca-Cola cans send a powerful and timeless message that a world without labels is a world without differences. And that we are all basically just the same - human." 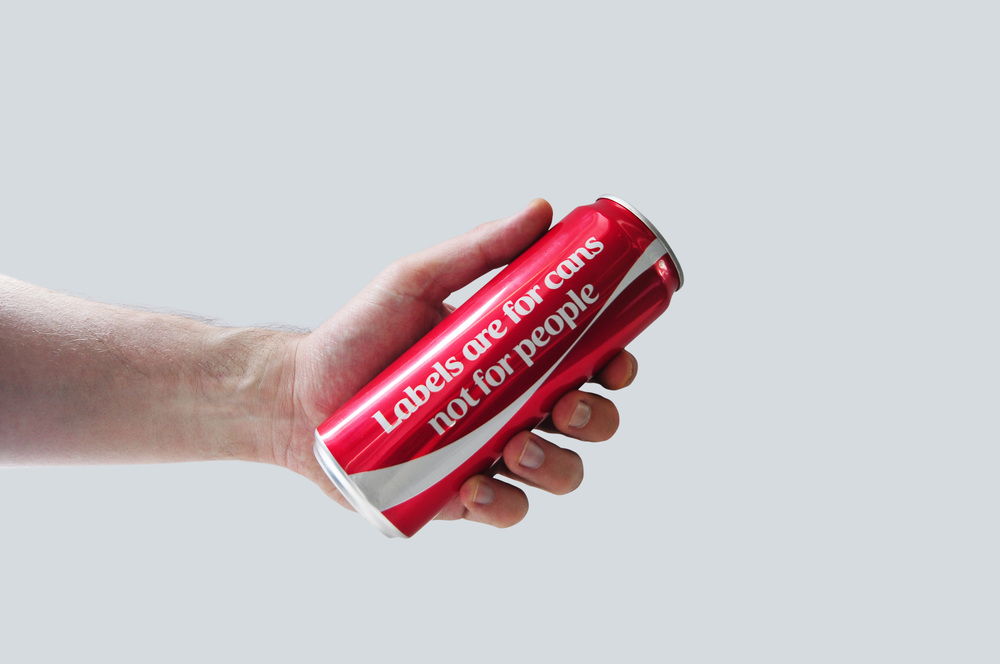