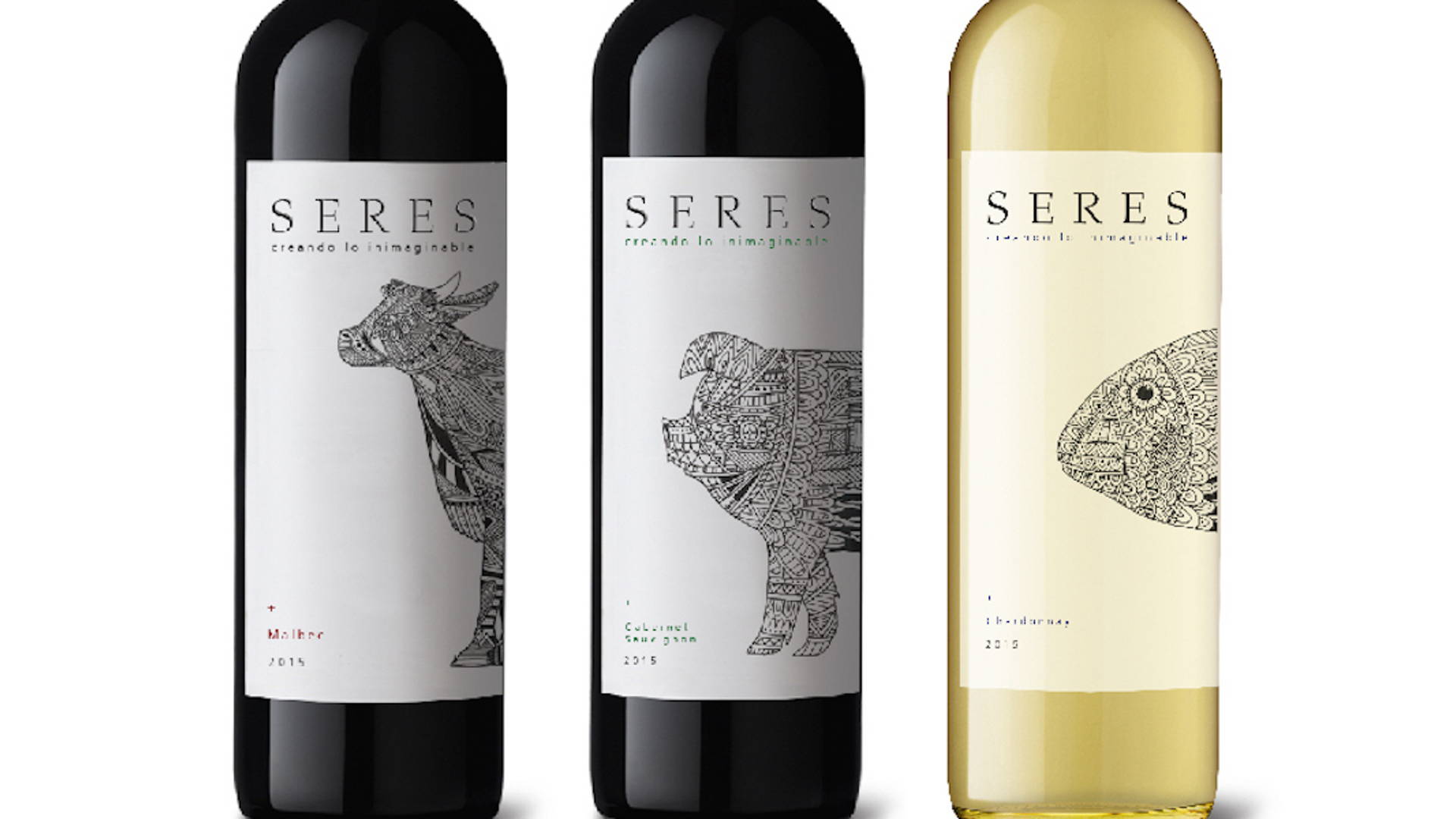 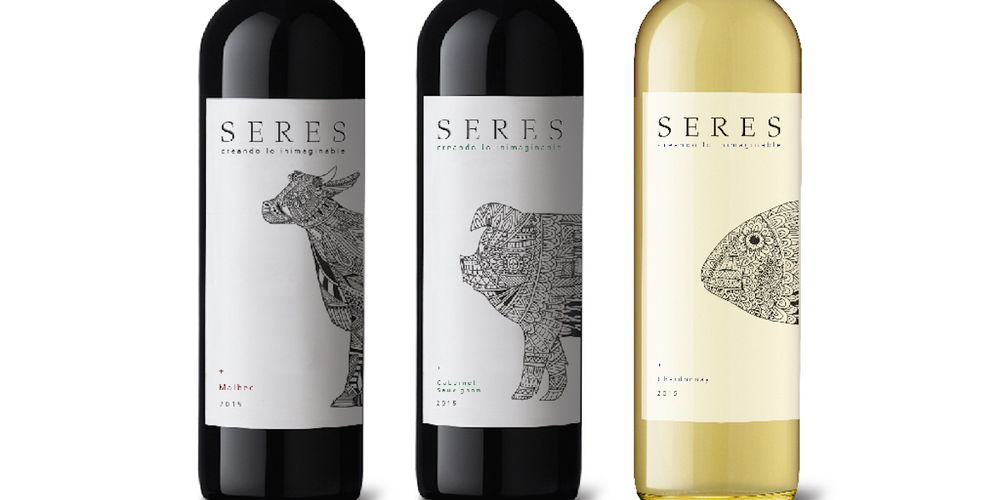 It may have been Napolean Dynamite who popularized the liger, but Seres Wine is allowing consumers to make their own hybrid animals. The wine was created specifically to compete in the market under the name “Sere,” or “Creature” in Spanish, in honor of the book ‘El Libro de los Seres Imaginarios’ by Jorge Luis Borges. Lu Paul used illustration and graphic design skills to create a detailed and fun label. 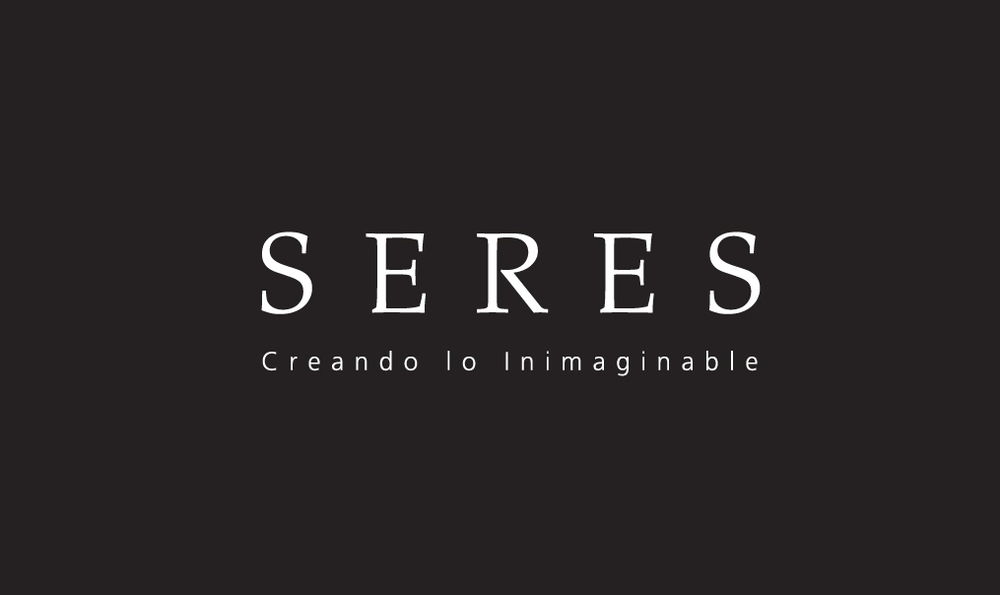 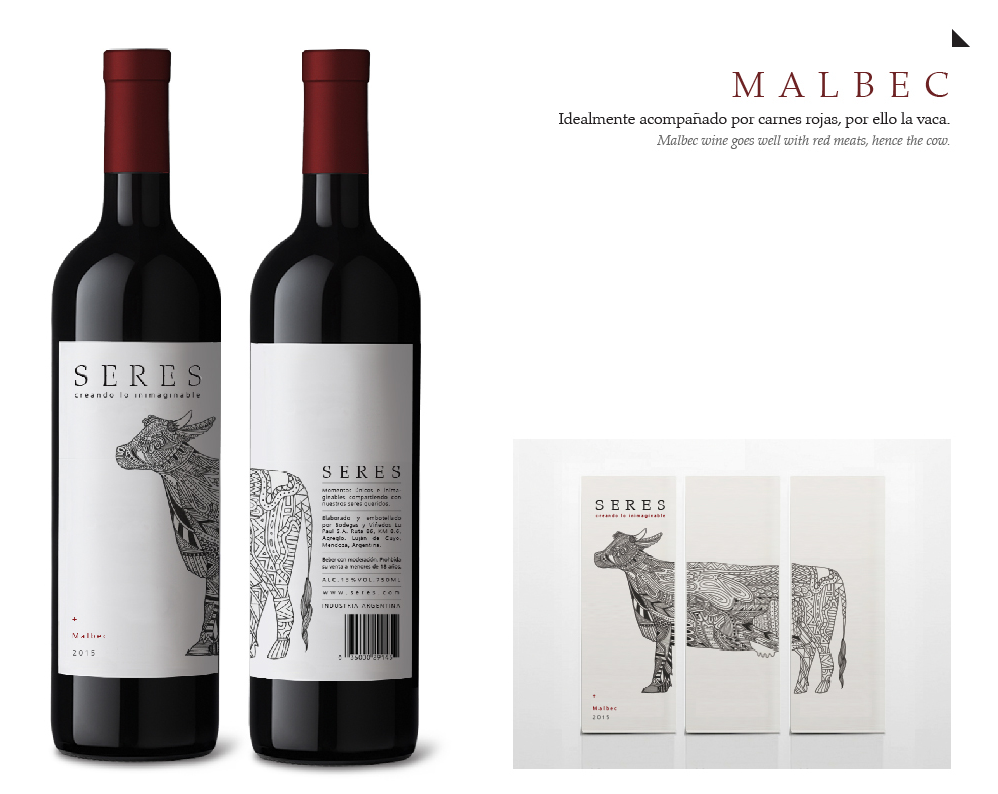 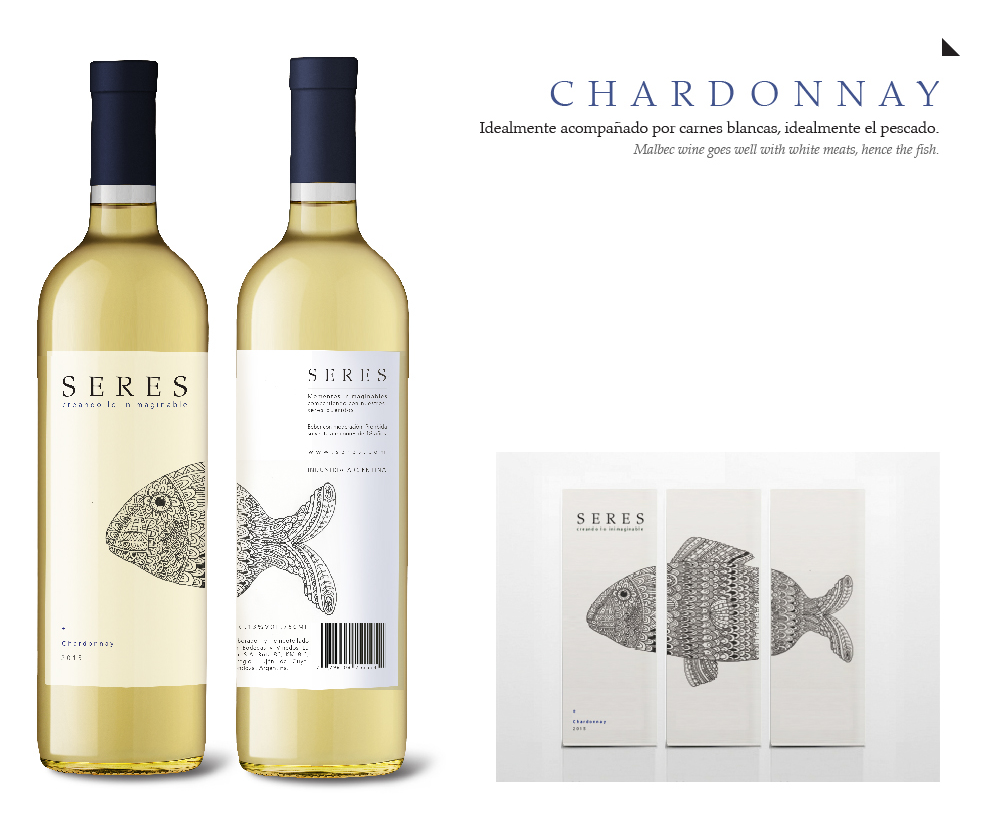 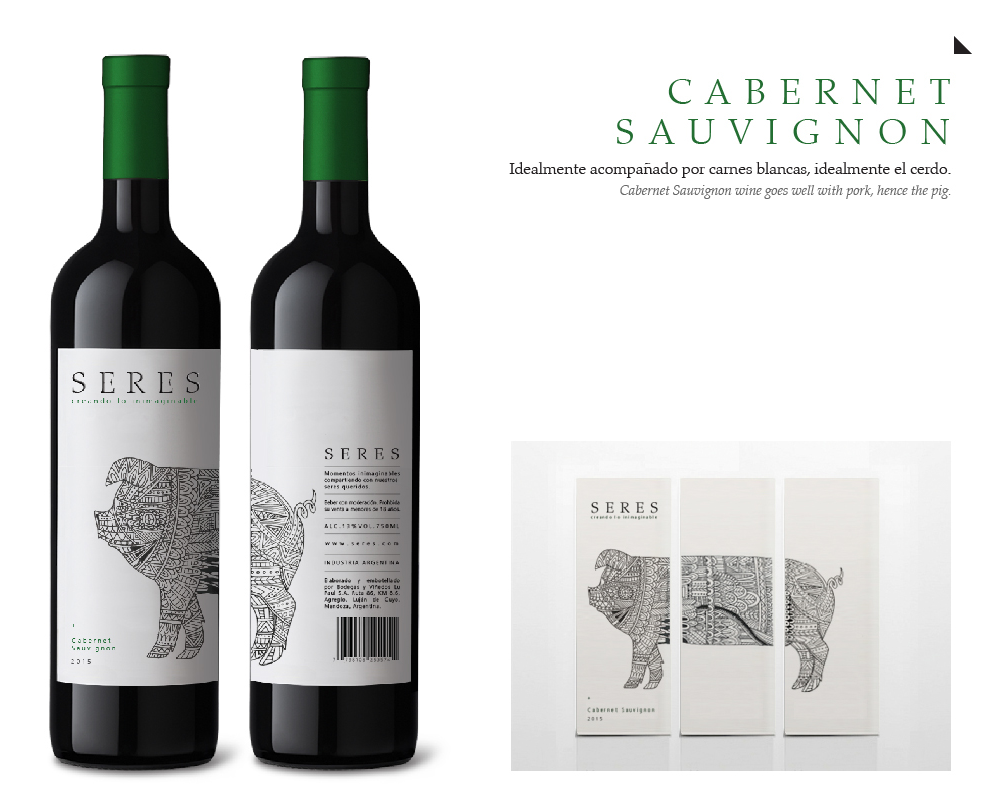 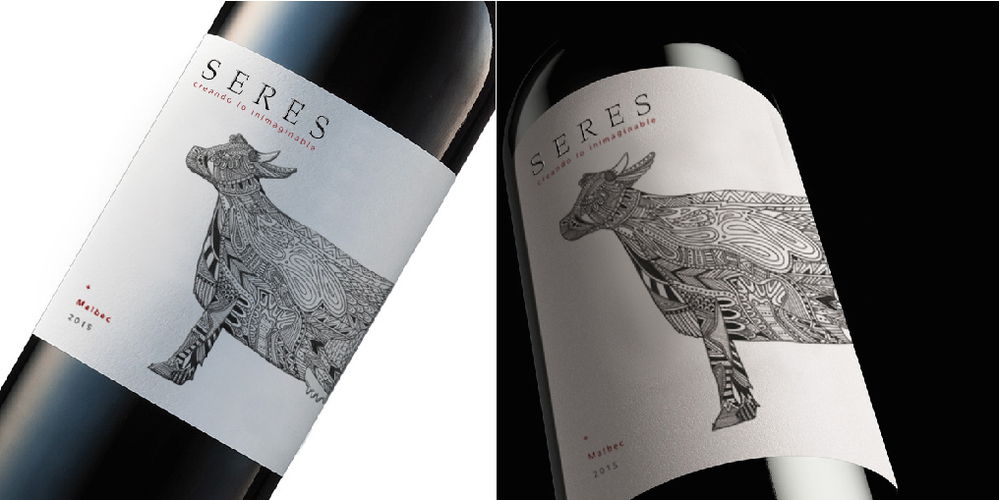 “Besides having an attractive and detailed illustration, this packaging also stands out for giving the user the possibility to interact with it. The three animals were created in a way they can be combined between them, making the customer want to collect all the bottles or boxes to be able to "play" with them and create new creatures; ergo the name of the brand.”

Wine pairings are a mystery to many, so Seres Wines uses its labels in the most practical way — to illustrate what food to pair it with. Three animals are used: a cow (red meat) for the Malbec, a pig (pork) for the Cabernet Sauvignon, and a fish (white meat) for the Chardonnay. Each illustration is comprised of smaller doodles and designs, making each creature something to examine on its own. 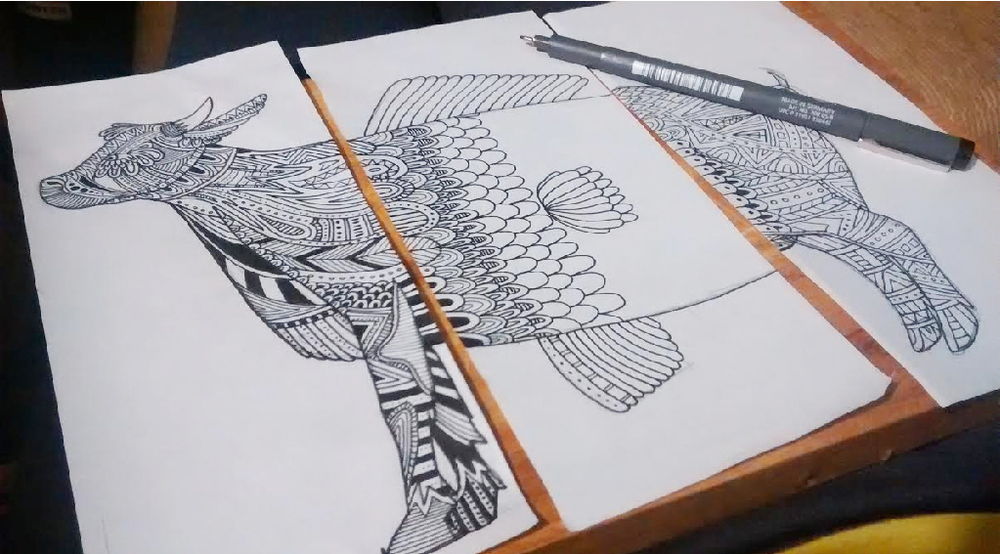 “The boxes were made white as the capsules on the bottles are red, green and blue, which in RGB the combination of the three creates white. Also, it is considered that when a new creature is born this means light, and light is white making it able to reinforce the first point.”