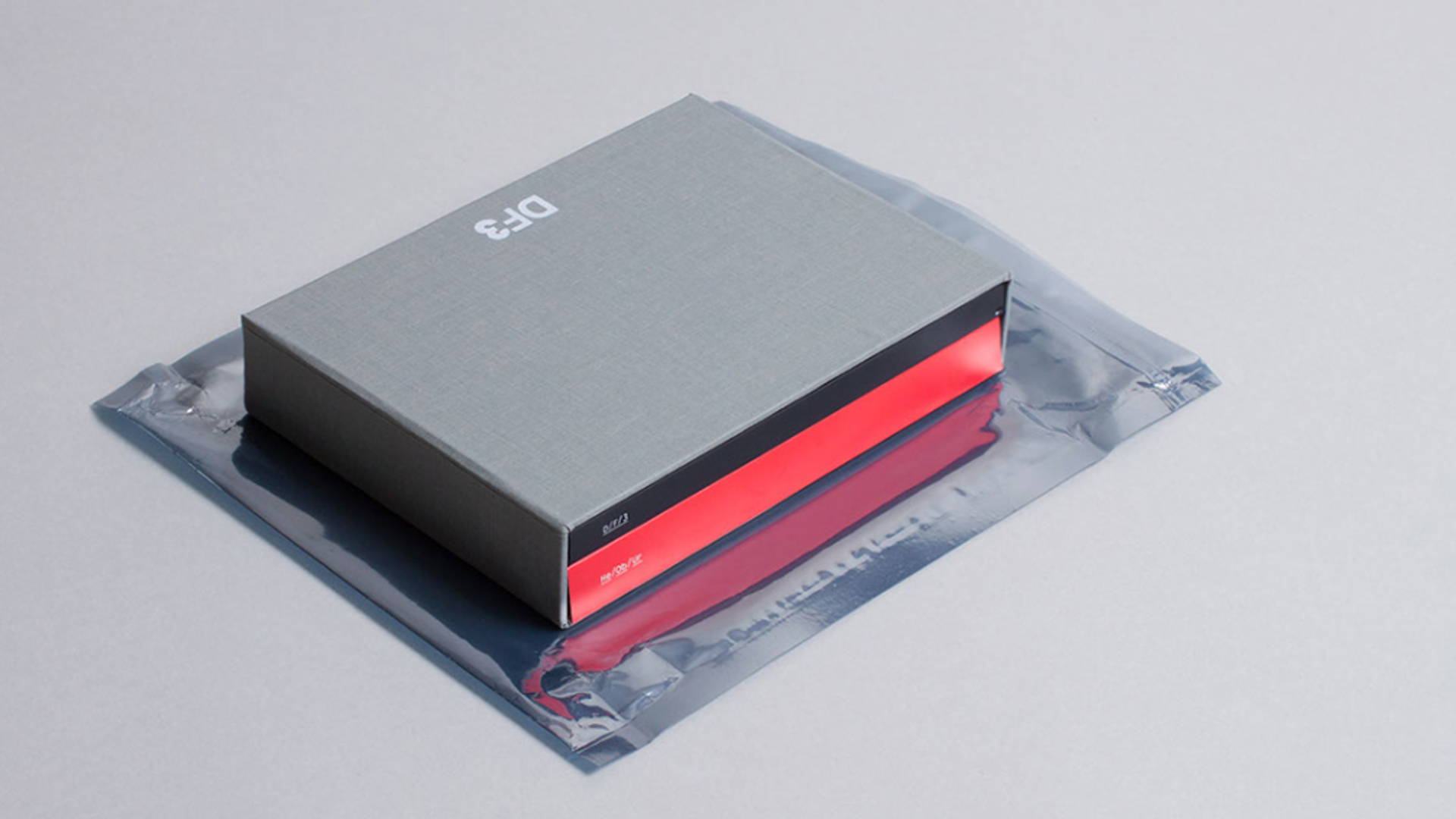 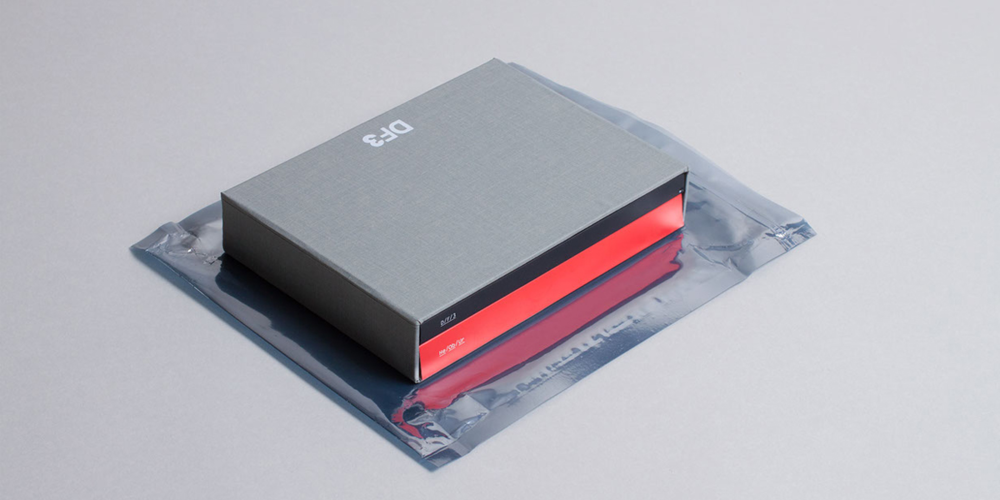 Studio Build realized that you can't just package CDs and DVDs in standard jewel cases anymore. So, with that in mind, they created a tri-fold case embedded in a collector's book. The two books generated were then slipped into a book protector and vacuum-sealed into a metallic pouch like astronaut food.

"We originally created an identity for the documentary Objectified (about product design), followed by its successor Urbanized (about city planning). Together with the first of the trio Helvetica, the films from director Gary Hustwits' 'Design Trilogy'. The ultra limited-edition collector’s book and film set was offered as part of a kick-starter campaign to generate funds to make Urbanized, and the pack only completed & delivered  once the last film was finally edited." 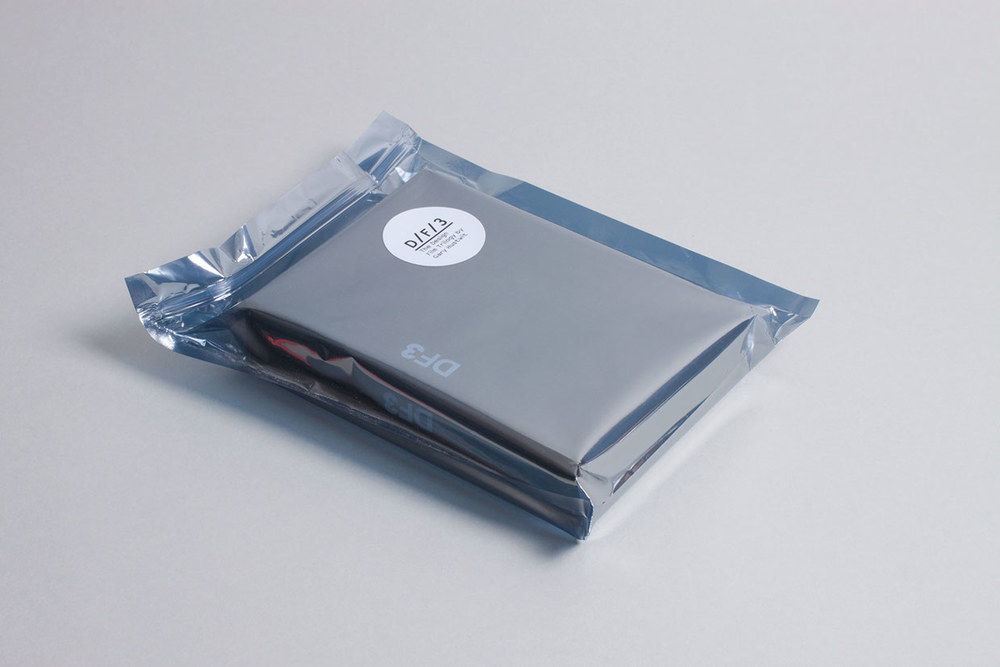 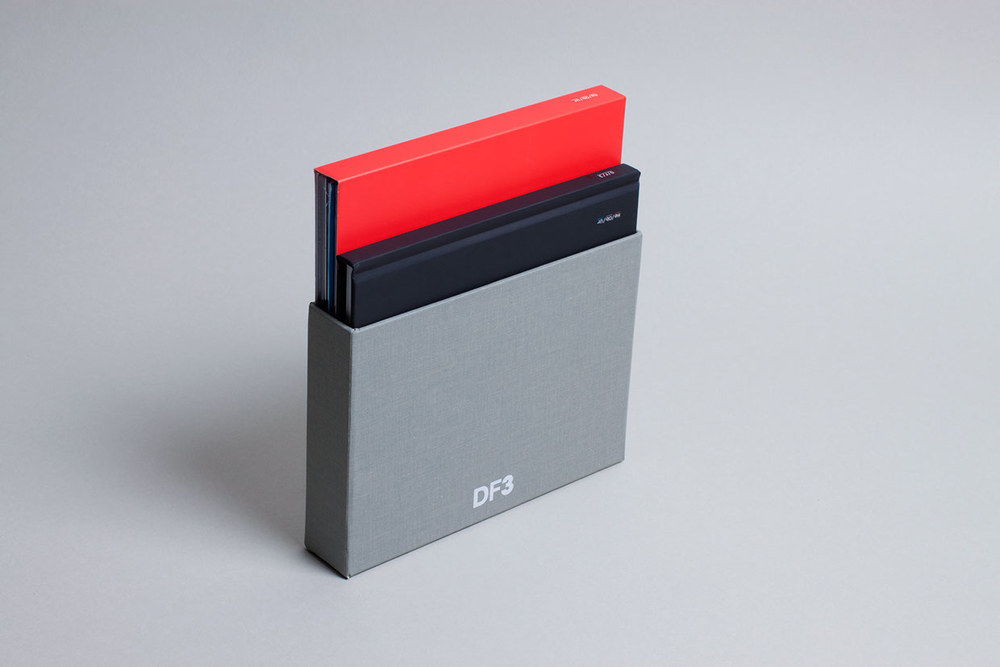 "For Objectified, we had already created a strong and playful identity, which is a nod to product catalogues of the 1970s, whilst  the graphic approach of Urbanized was inspired by pictograms used in city signage. The limited edition collectors D/F/3 pack was the opportunity to bring the work of all three films together, unified into one highly-desirable design object." 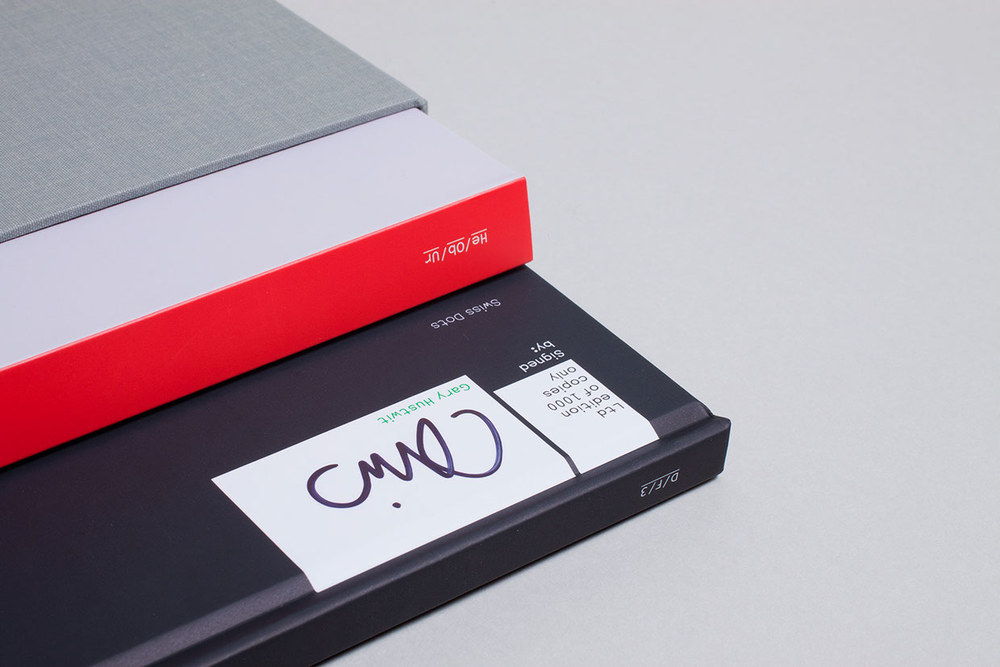 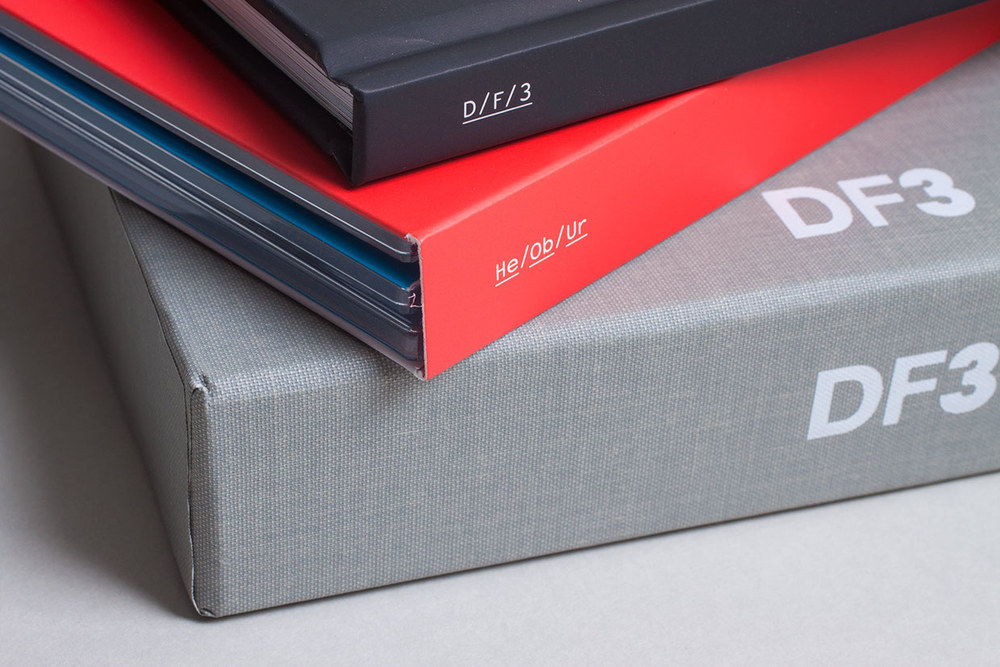 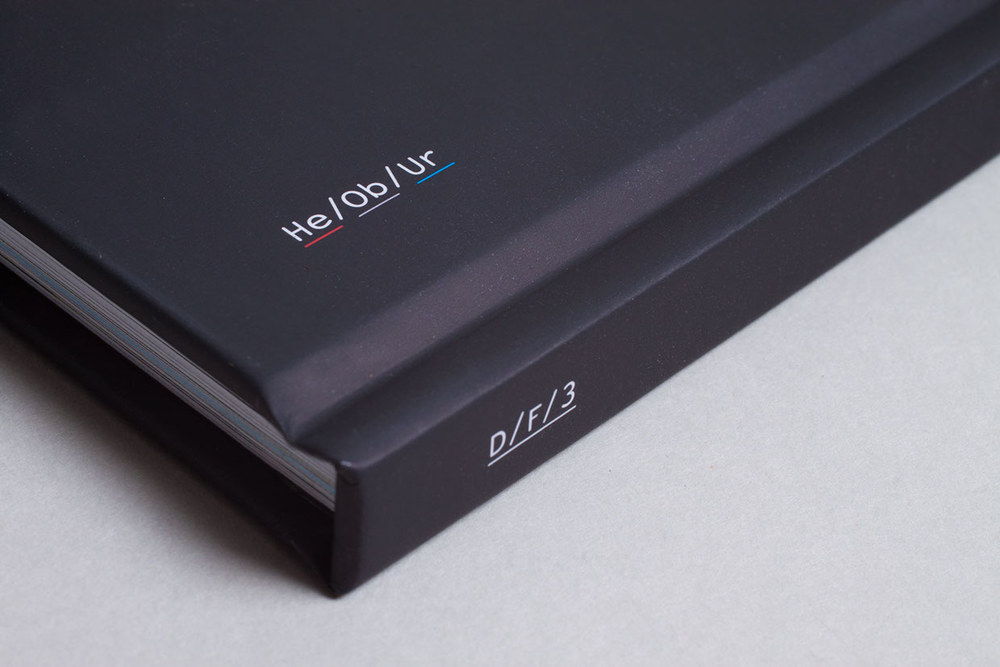 "Gary Hustwit, film director and owner of Plexi films said: ‘Build’s design work has made a huge difference to the marketing and awareness of my documentaries. More than simply representing the films, their designs have made our posters, T-shirts, DVD packaging, and other merchandise into highly desirable items within the design world and beyond. Build’s creativity has been an essential part of our process.’" 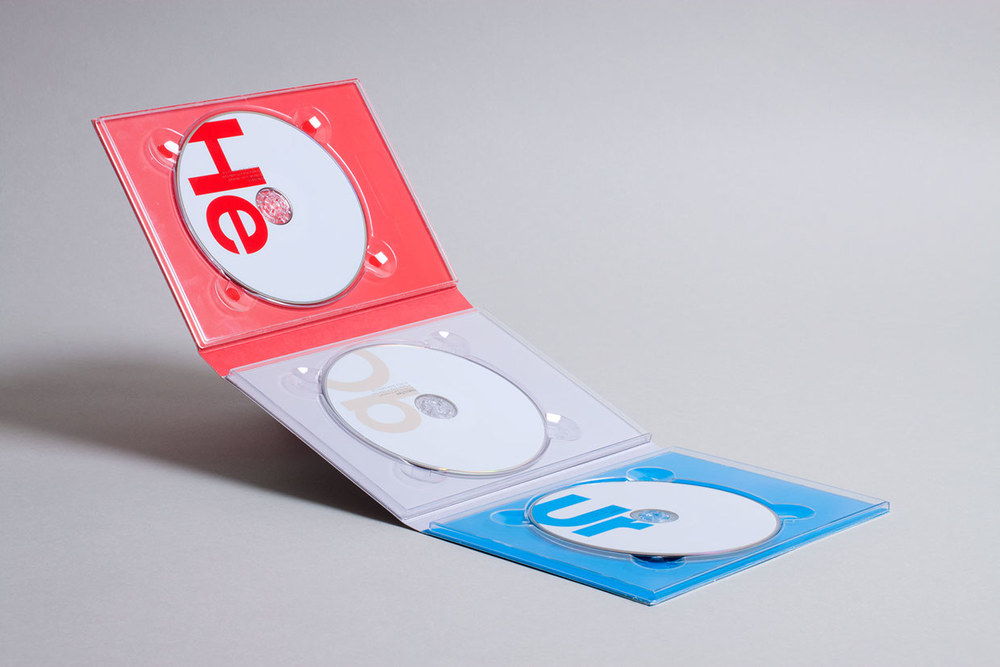 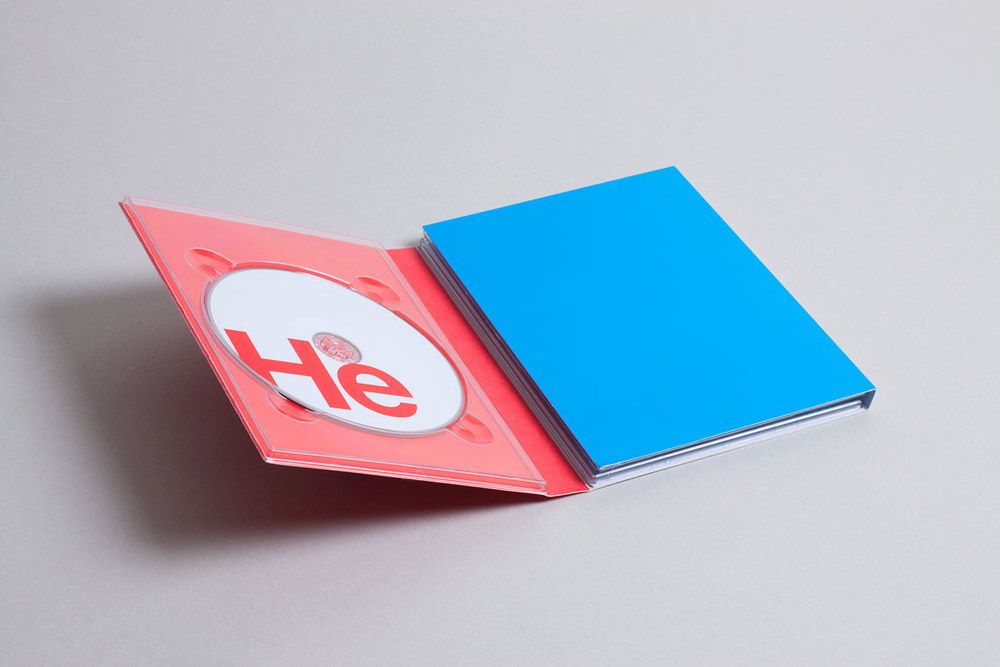 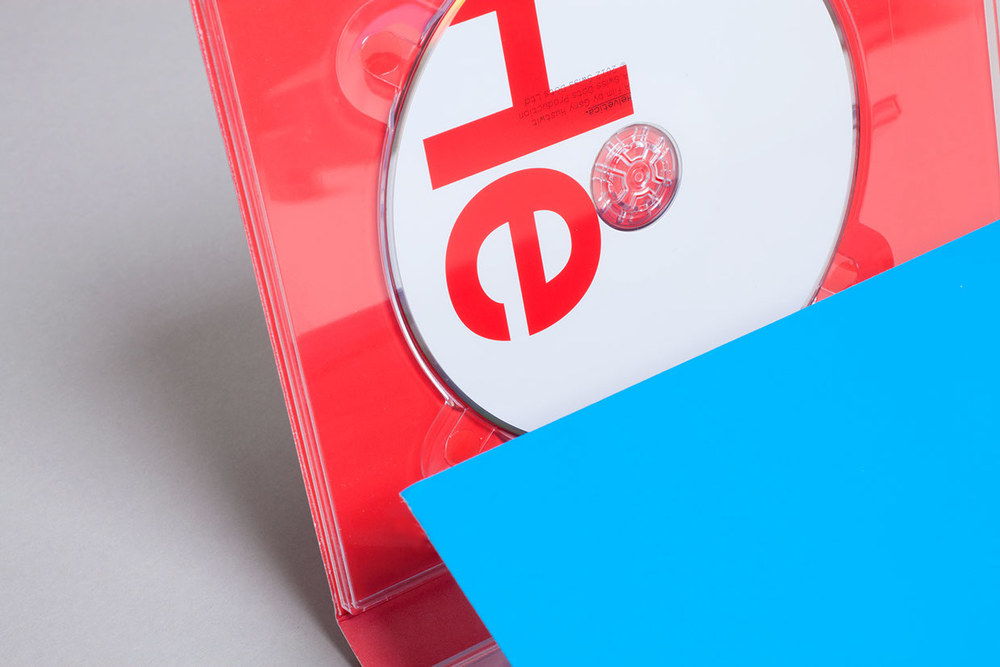 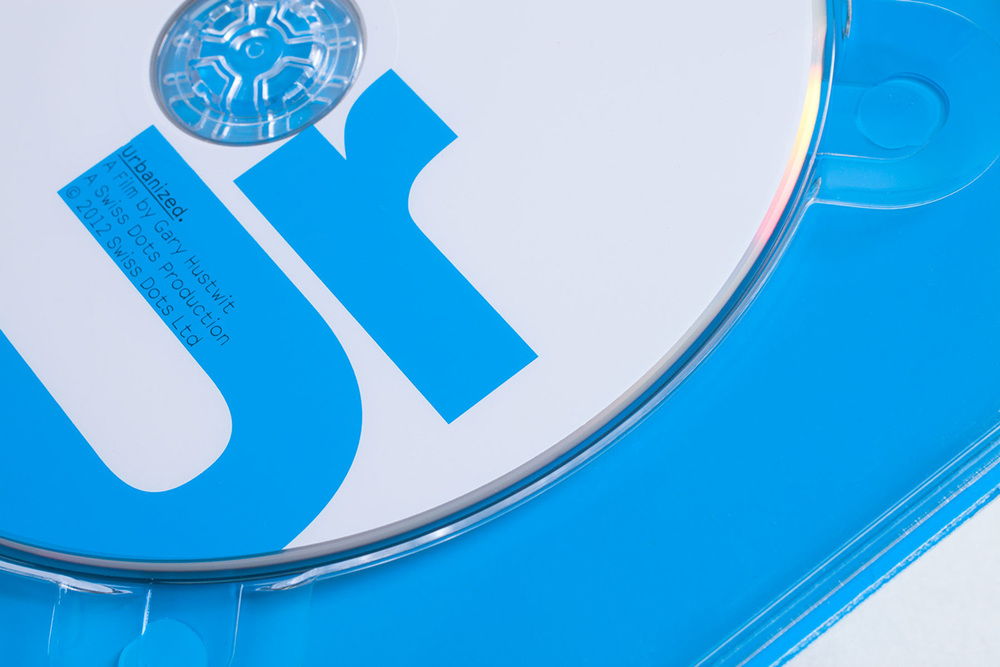