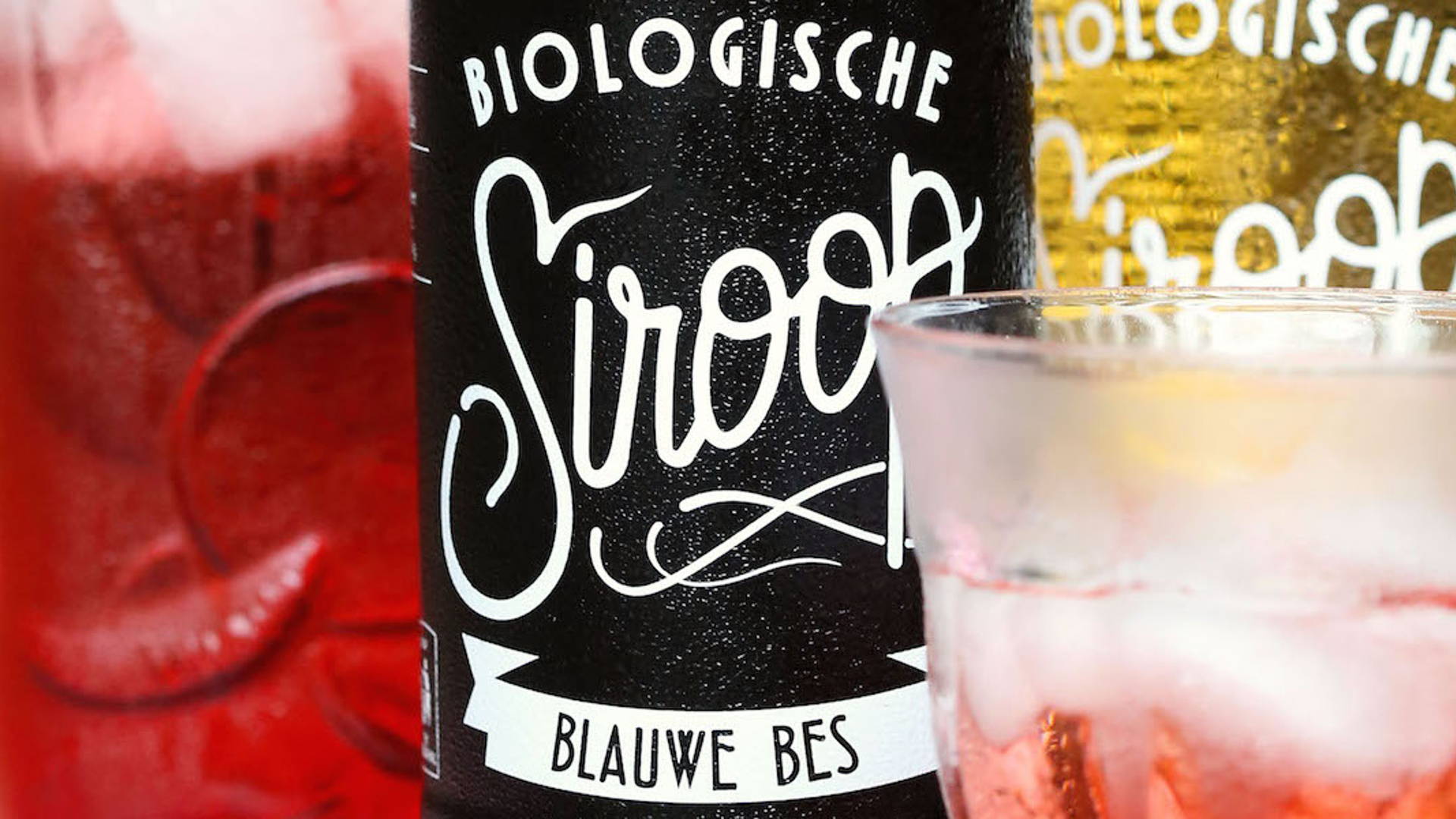 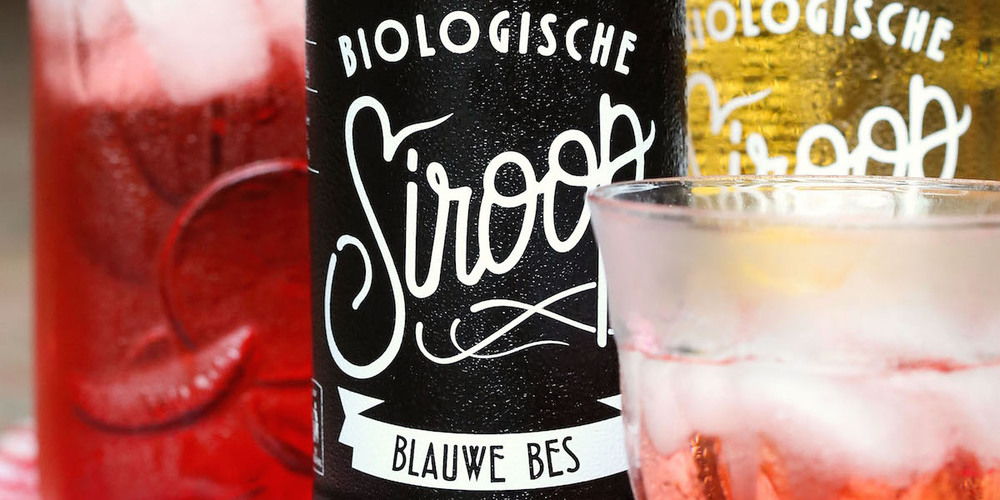 Cocktails just got a little more interesting. This new cordial from a popular supermarket in the Netherlands looks delightfully retro and perfect for a refreshing afternoon drink. Vijf890 designed the bottles, which were the first release in the new organic line. 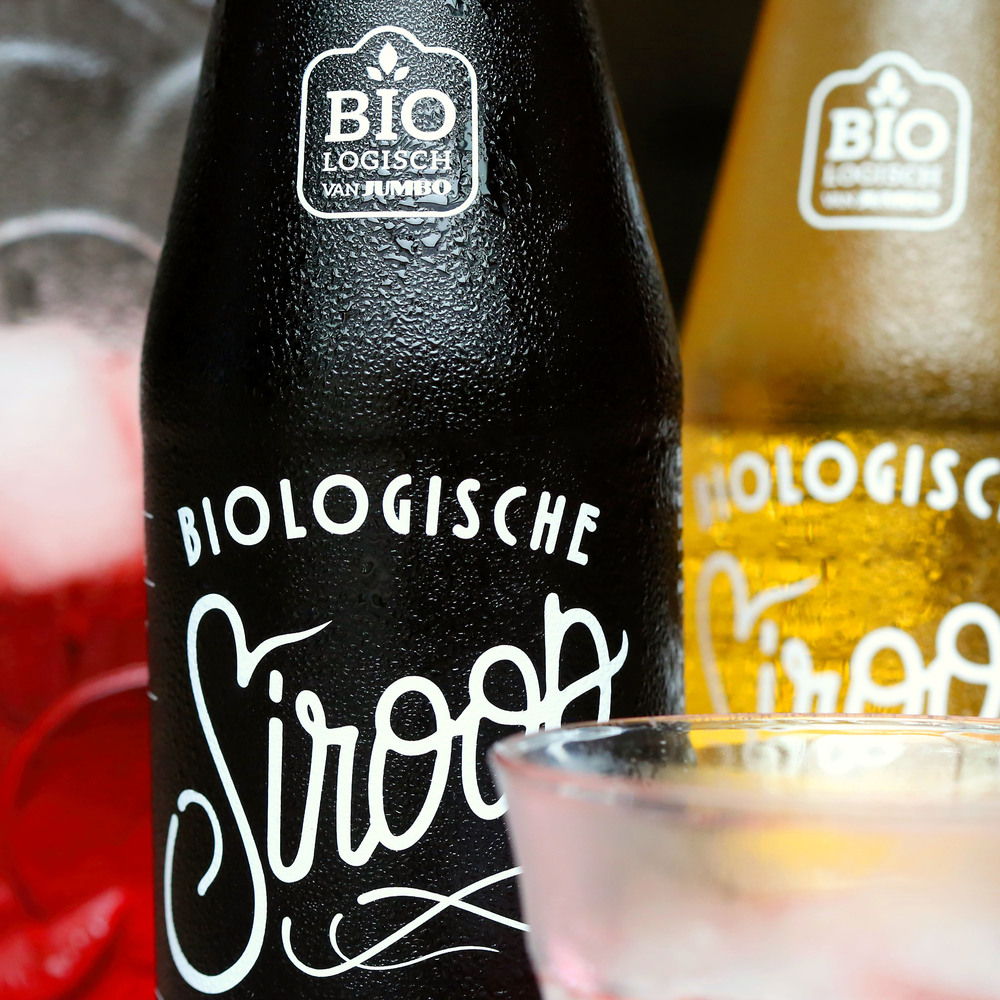 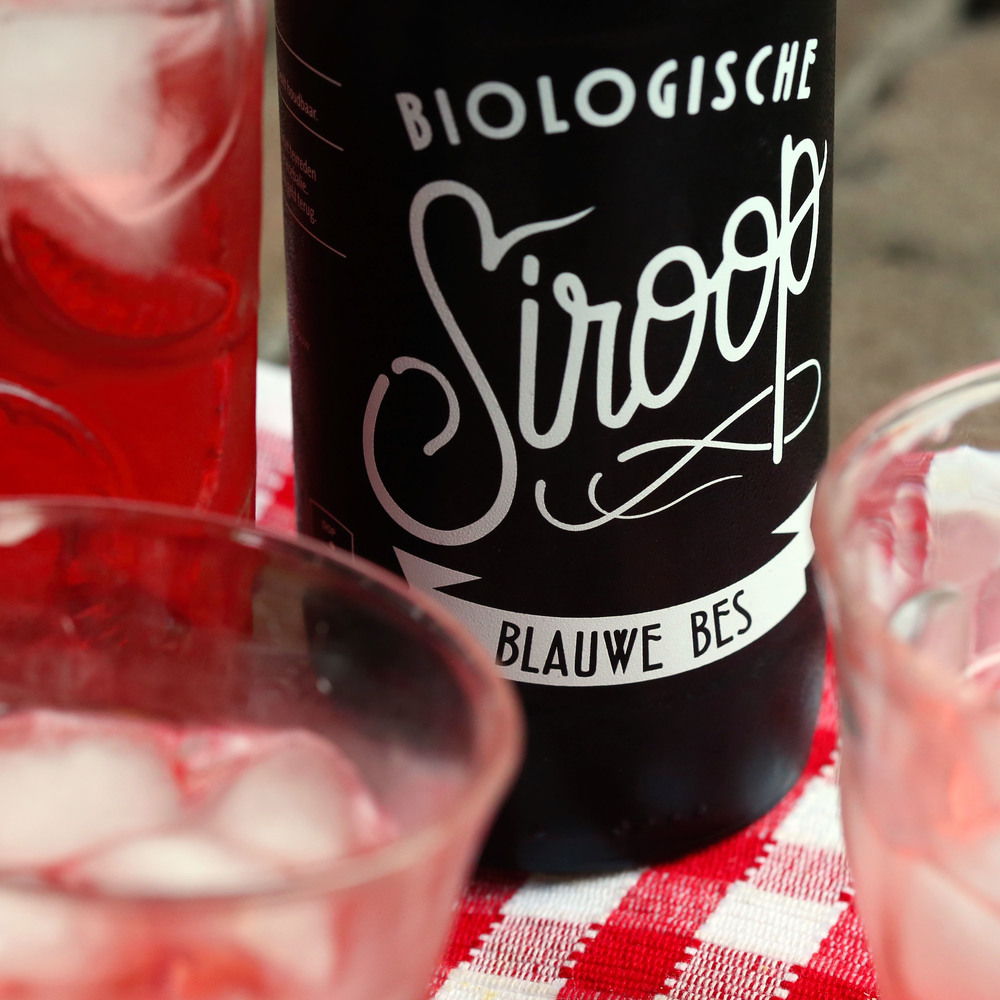 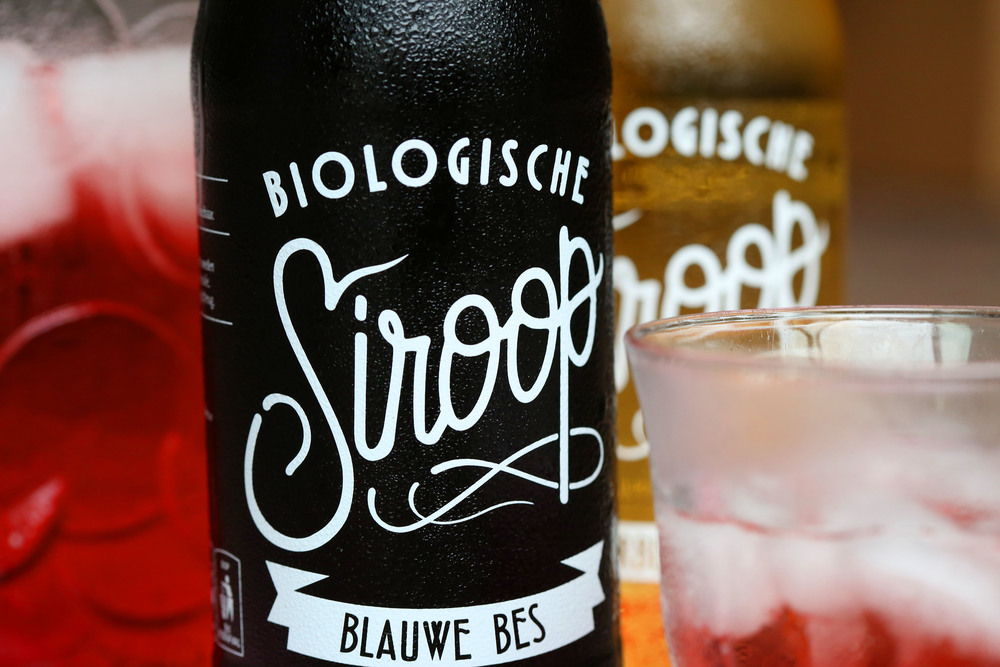 Siroop almost looks like a vintage soda bottle from the 1950s. Two main fonts are used: a minimal sans serif typeface in all-caps and a whimsical, italicized text with small accents. Combined, Siroop channels the retro vibes but also possesses a modern twist. The cordial bottle is clear, and the bottlecap and screenprint details are a milky, bright white. Against the deep berry or the lemon-lime hue of the beverage, the brand name stands out boldly. Chilled Siroop cordial from JUMBO appears fun and refreshing, the perfect addition to summer cocktails and drinks. 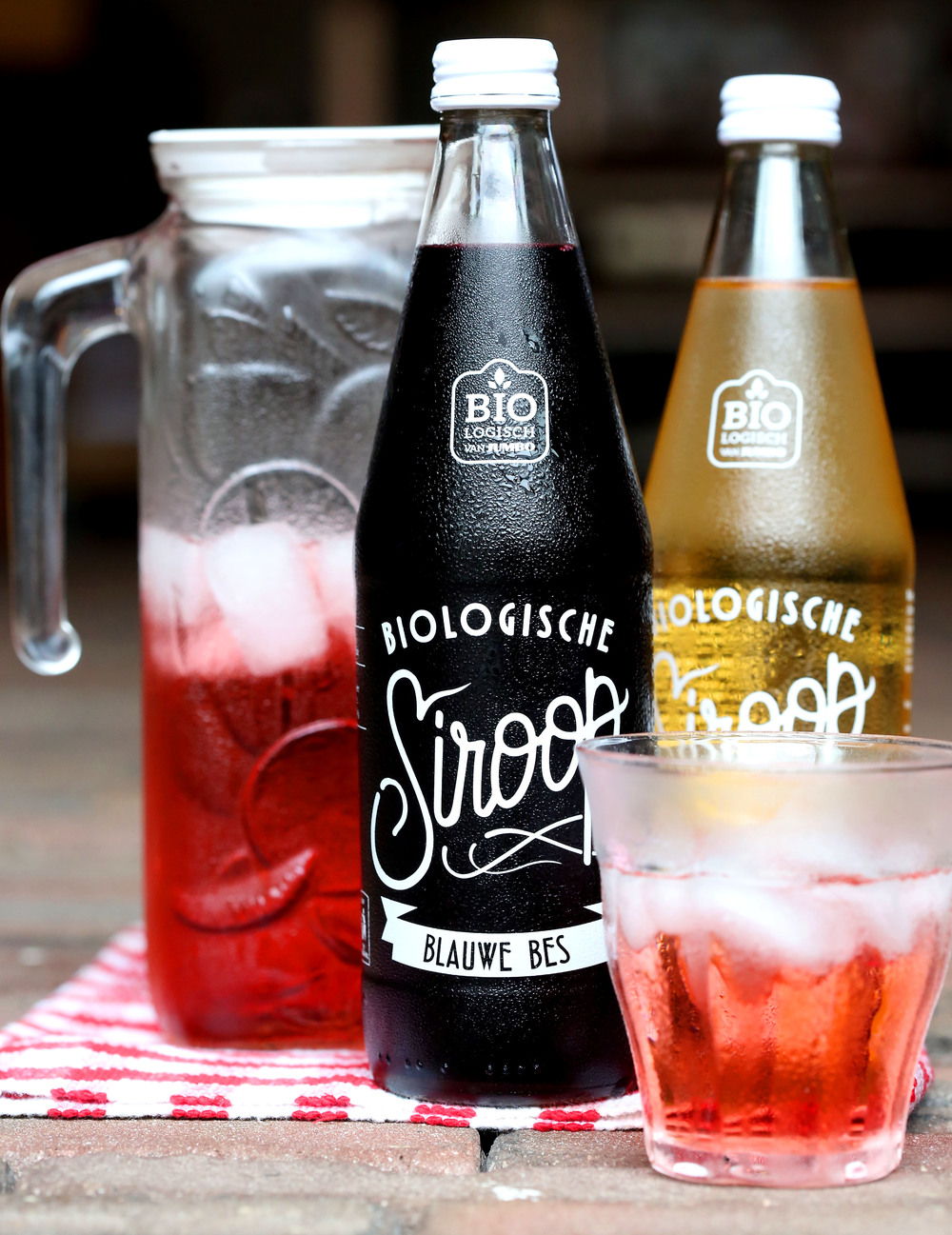