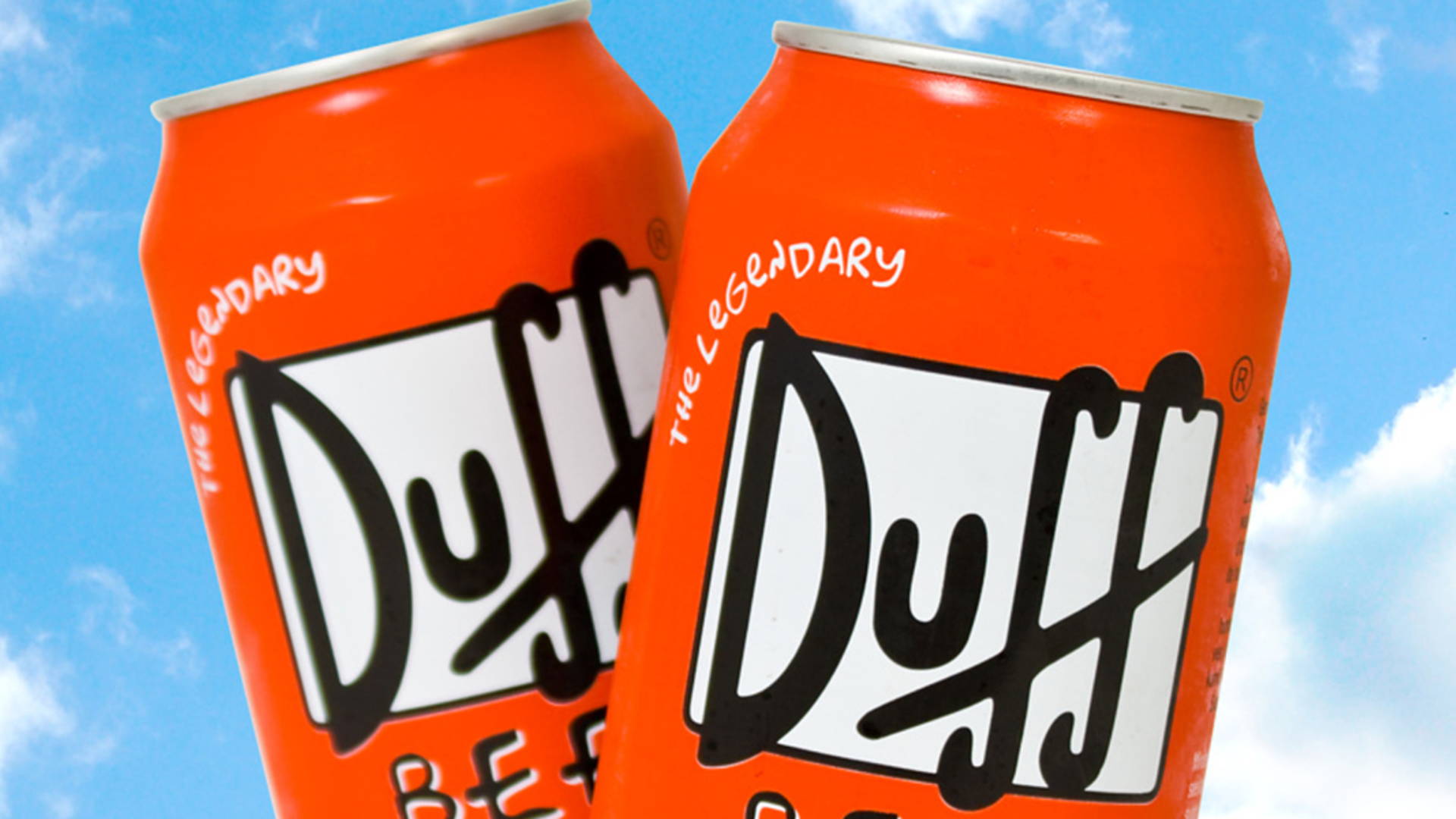 The Simpsons’ Duff Beer is Brought to Life 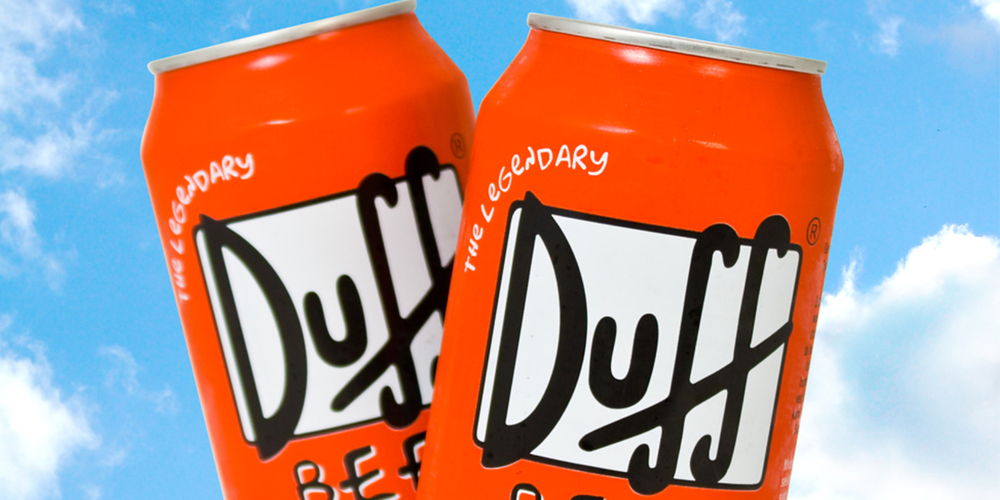 For all you Simpson's lovers out there, get ready to go bananas. Duff Beer might be coming to your hometown very soon. After many failed attempts by third-party companies to bring Duff beer into the market, 21st Century Fox is now entering the beer business itself. Chile will be the first country to be gifted this long-awaited beverage, followed by the rest of South America and Europe. Because the Chilean market has increasingly over time produced unauthorized versions of the product, 21st Century has decided to tackle the problem there first by giving the people what they want.

The company has been collaborating with a brewmaster to concoct the perfect Springfield favor that will not disappoint. Packaging will be an exact replica of the cartoon beer so fans will have the opportunely to feel like a Simpson's character.

Other places you might spot Duff Beer would be outside of the “Simpsons” section of Universal’s theme parks in Orlando and Los Angeles. So hurry up and grab yourself a collectable before they are all gone. 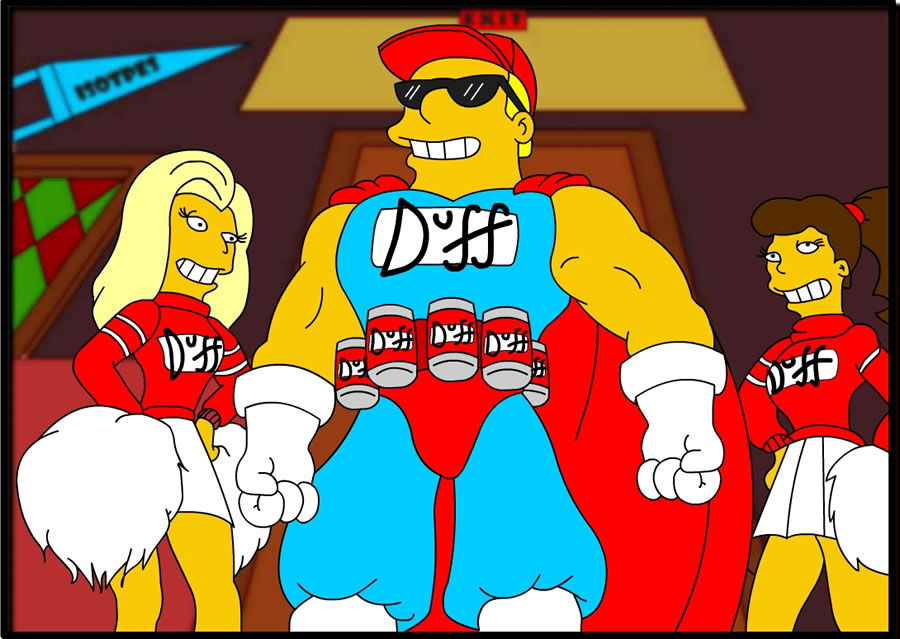