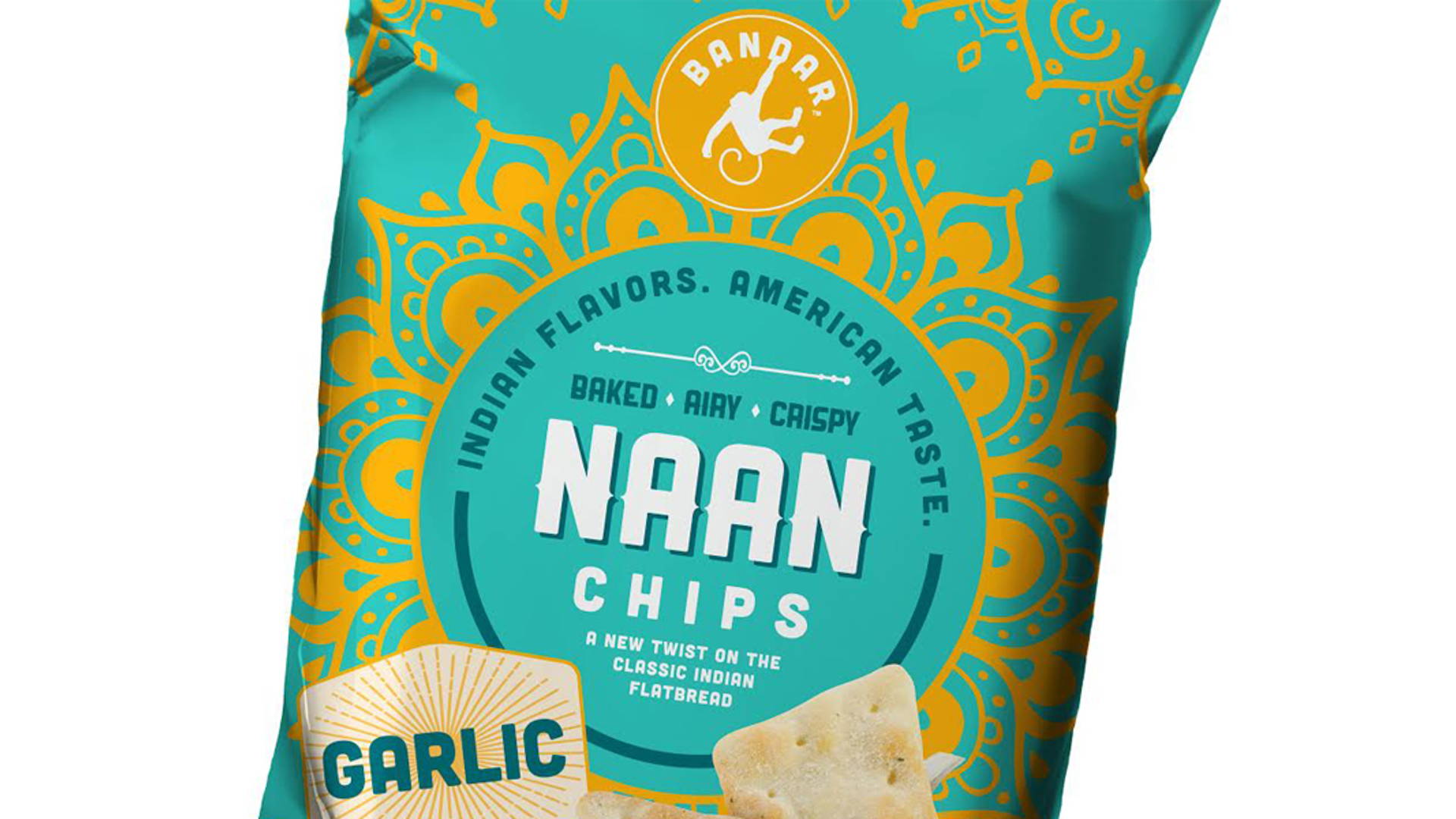 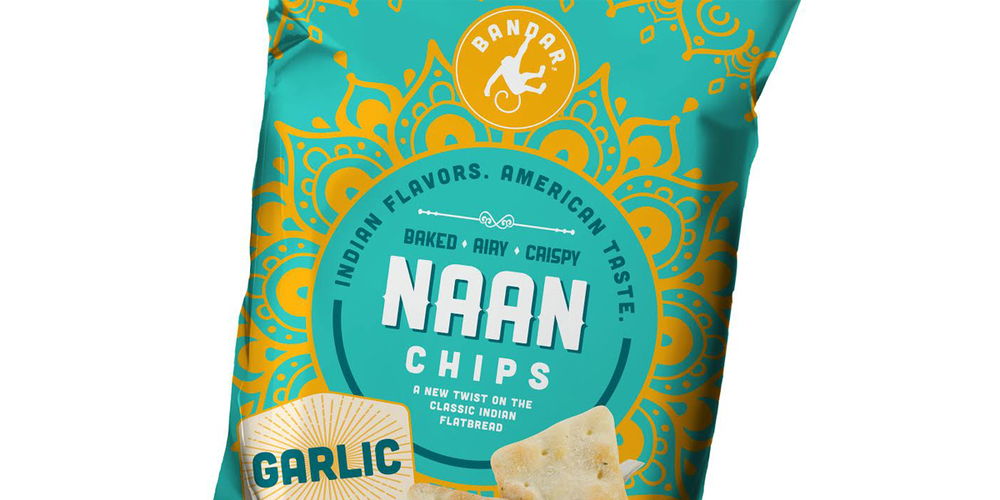 Bandar, Hindi for mischievous monkey, was started to bring authentic Indian taste to an American audience the right way and partnered with Interact to bring their products to life. 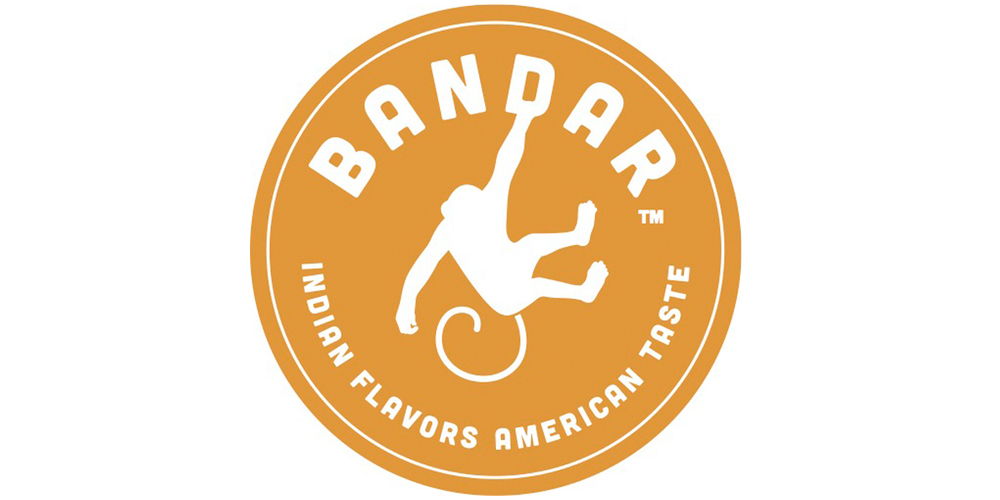 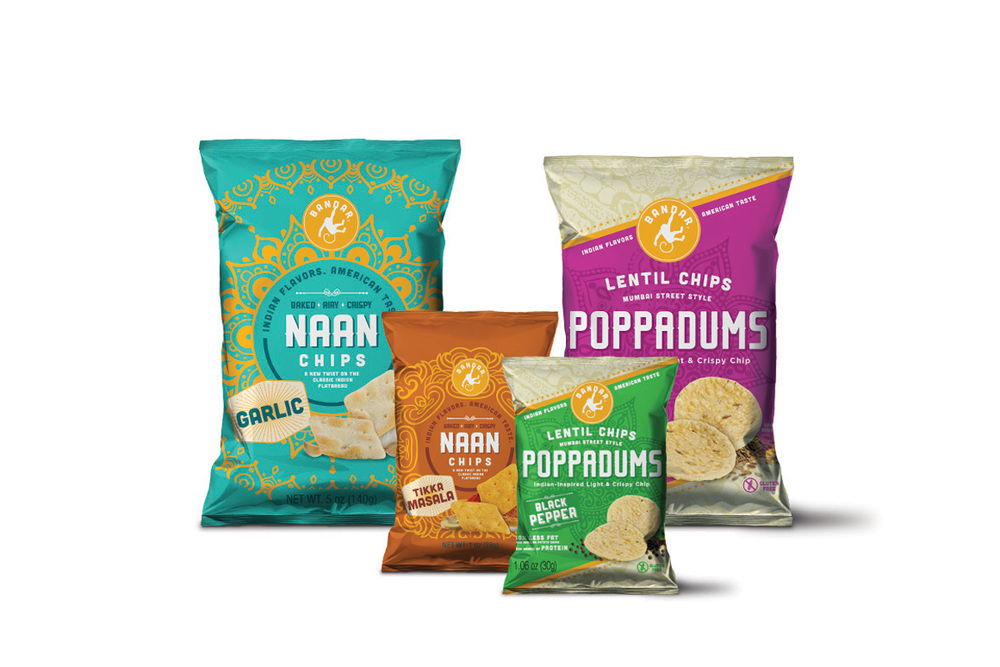 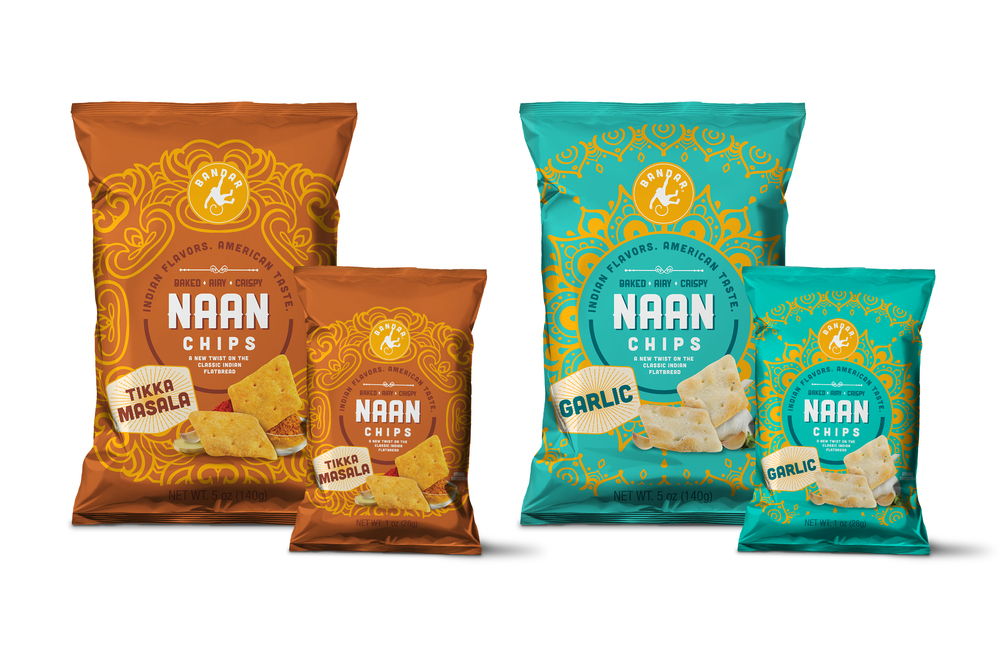 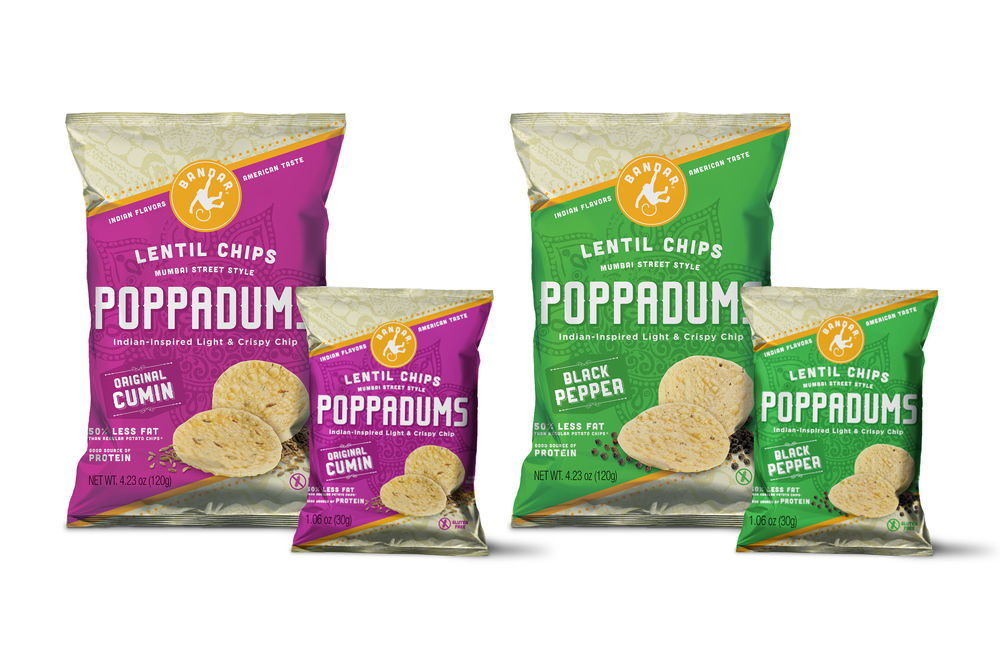 Bandar pays tributes to its roots by incorporating subtle design elements and color schemes that speak to Indian aesthetics. A relatively monochromatic approach make it possible to simplify complicated and overwhelming patterns and colors often seen in Indian design.The Bandar product line utilizes straight-forward, familiar, food photography to entice mainstream potato chip consumers to switch over to this flavorful and healthier snack. By placing elements in a way that is familiar to the American market, Bandar remained approachable to the average consumer. 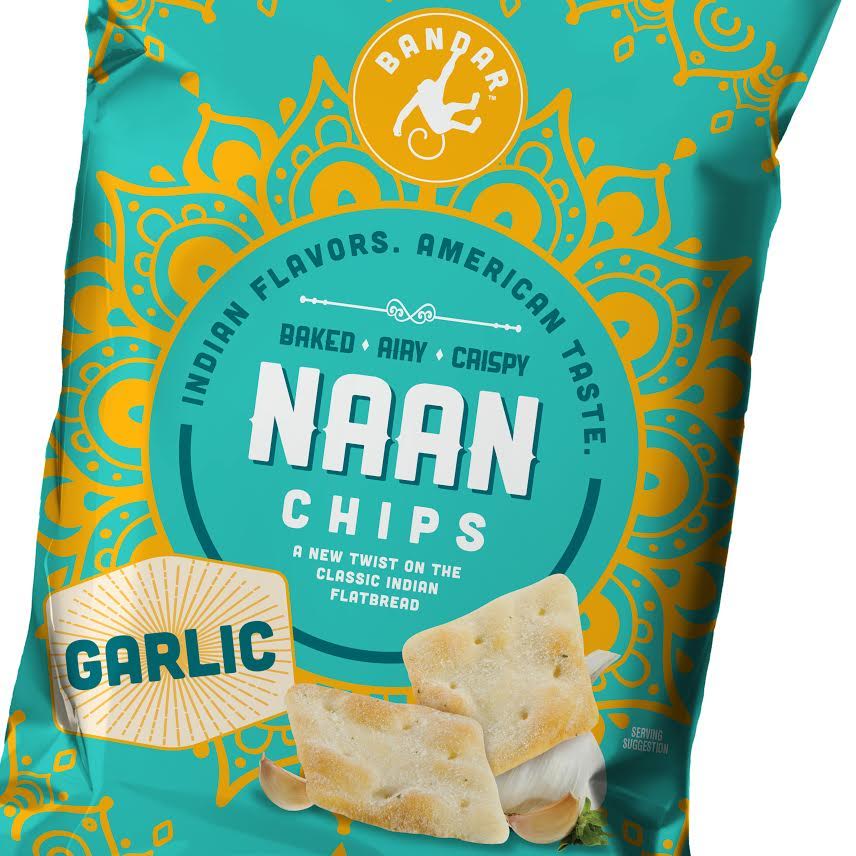 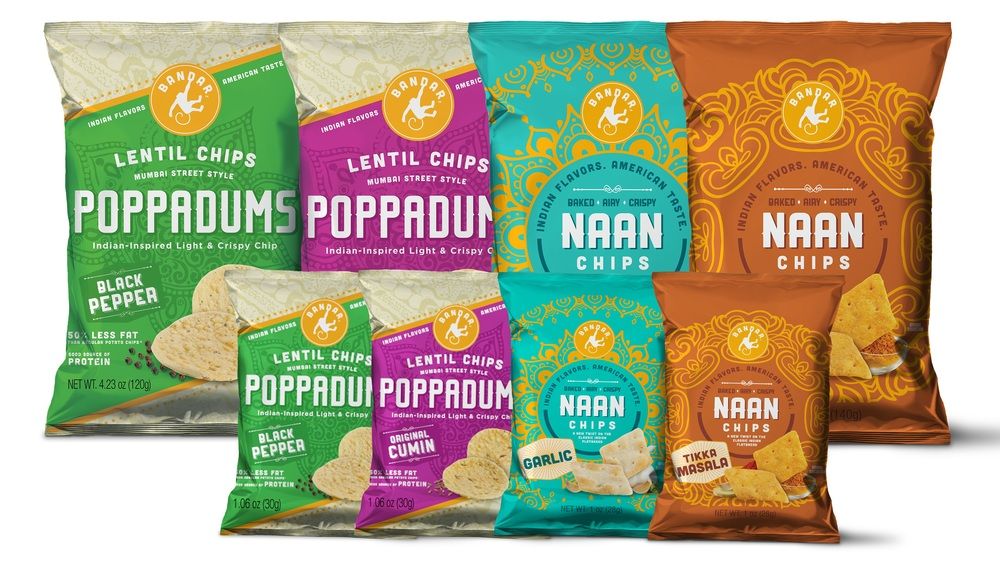