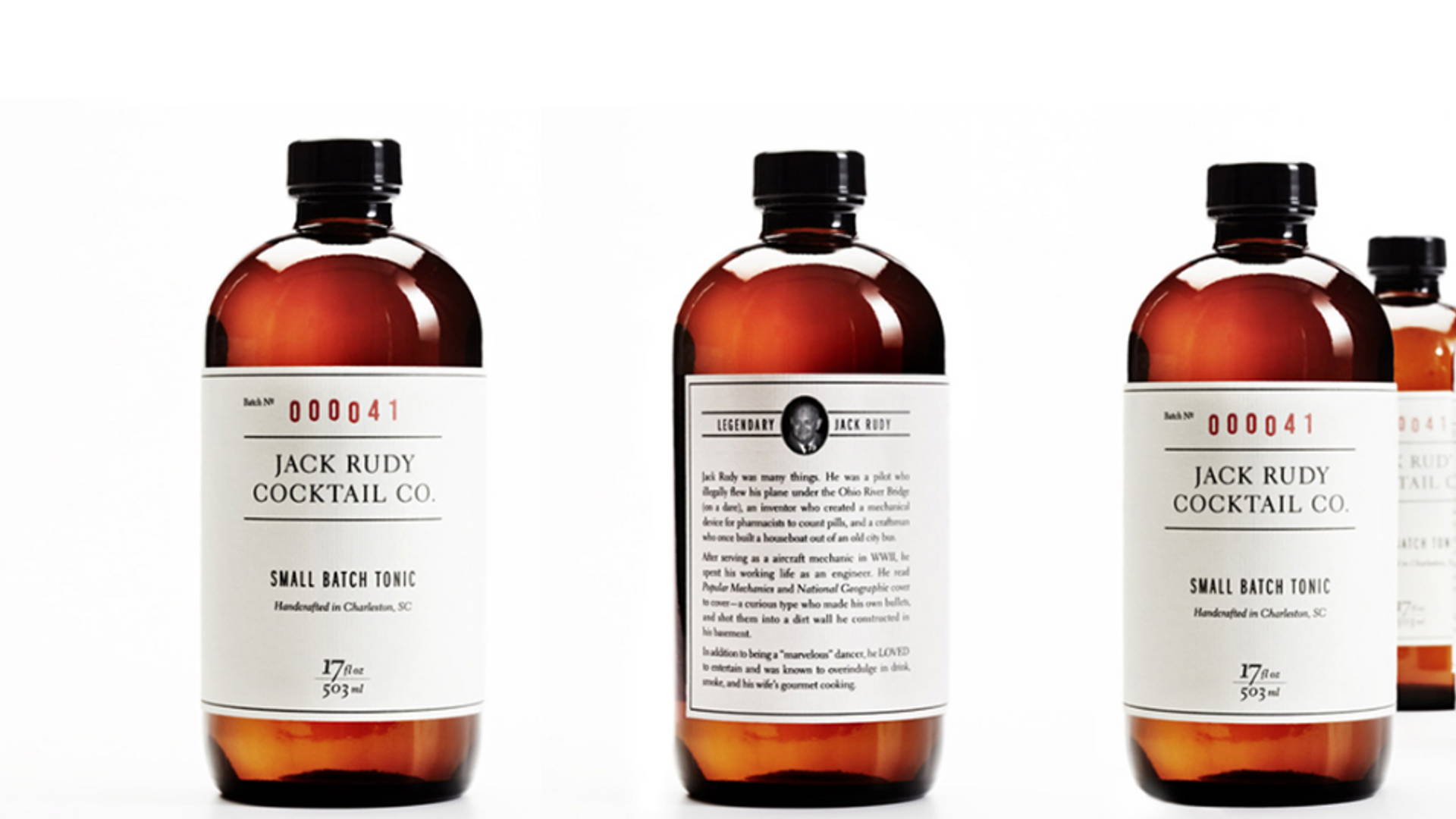 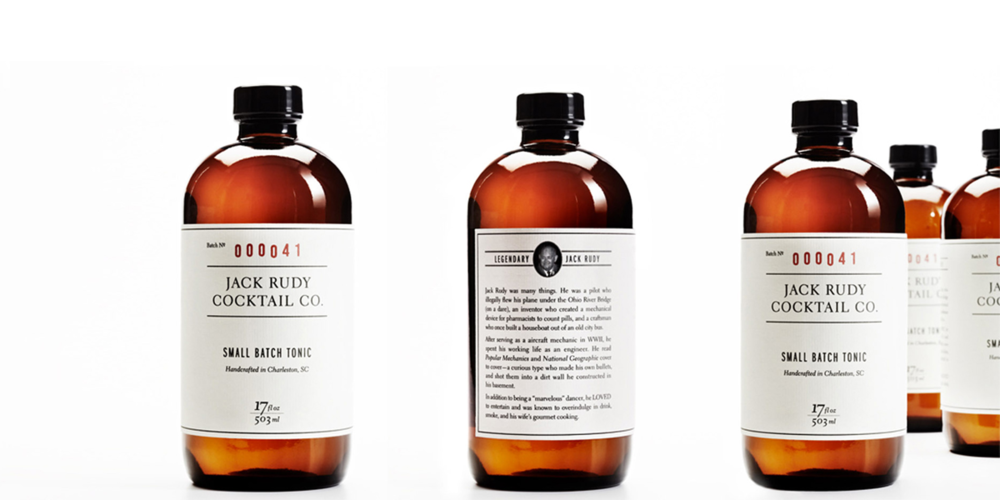 Jack Rudy Cocktail Co is a family run company inspired by the founders' great grandfather. Their mission was to take long forgotten staples of the American bar and reinvent them, evidently transporting its consumers back in time. Products are made in small batches, labeled with a number and distributed all around the world to shops, bars, and restaurants.

"In our household, Jack Rudy, our great-grandfather, was often the topic of conversation; his life was used as a barometer for what it meant to be a modern Southern gentleman. Below are some of our favorite stories.." 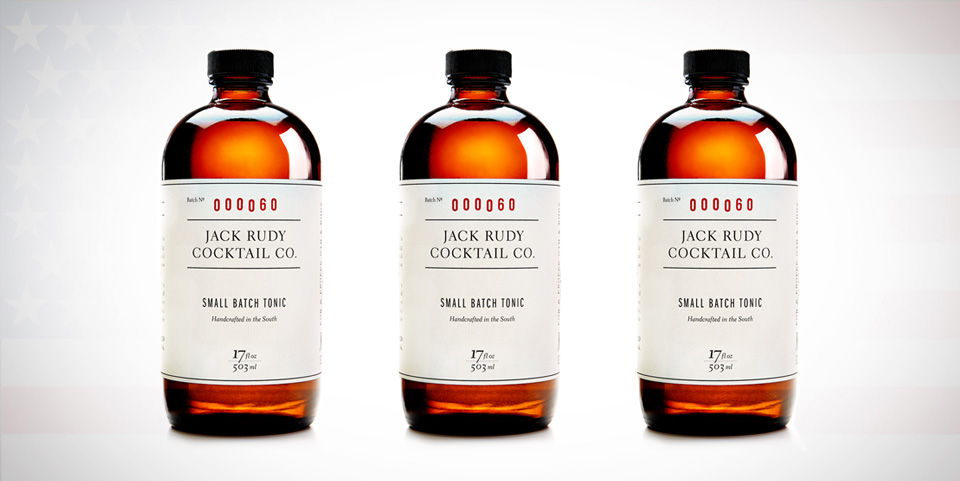 “Jack Rudy was many things. He was a pilot who illegally ?ew his plane under the Ohio River Bridge (on a dare), an inventor who created a mechanical device for pharmacists to count pills, and a craftsman who once built a houseboat out of an old city bus. After serving as an aircraft mechanic in WWII, he spent his working life as an engineer." 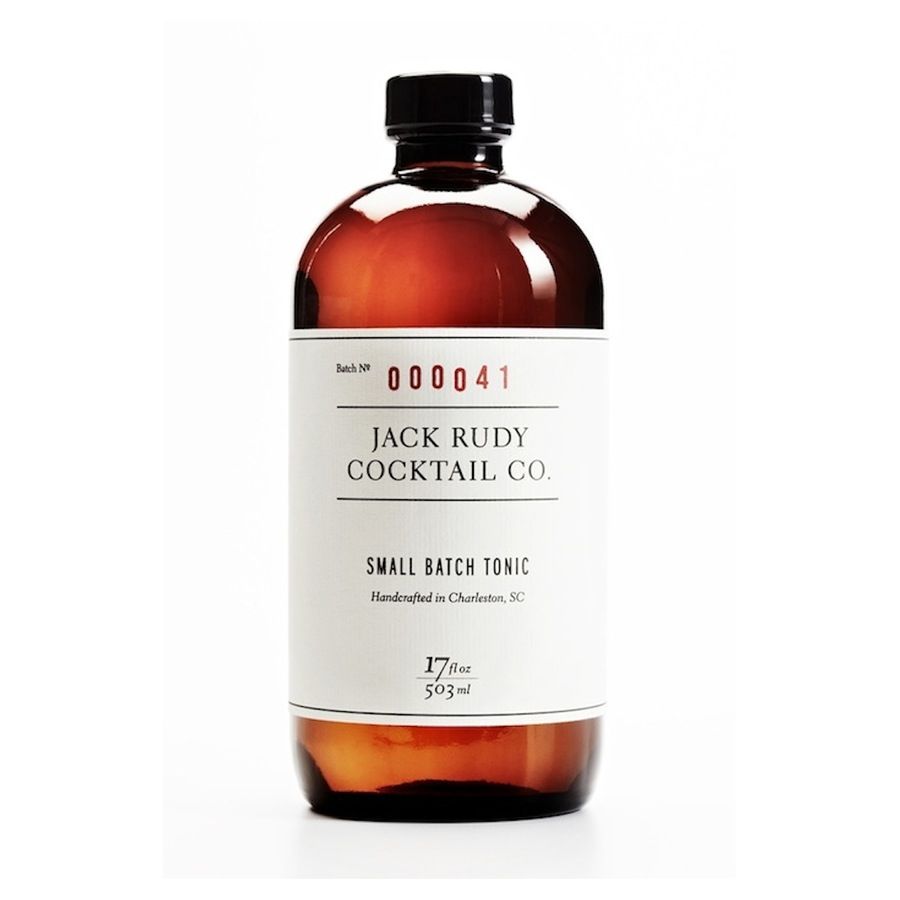 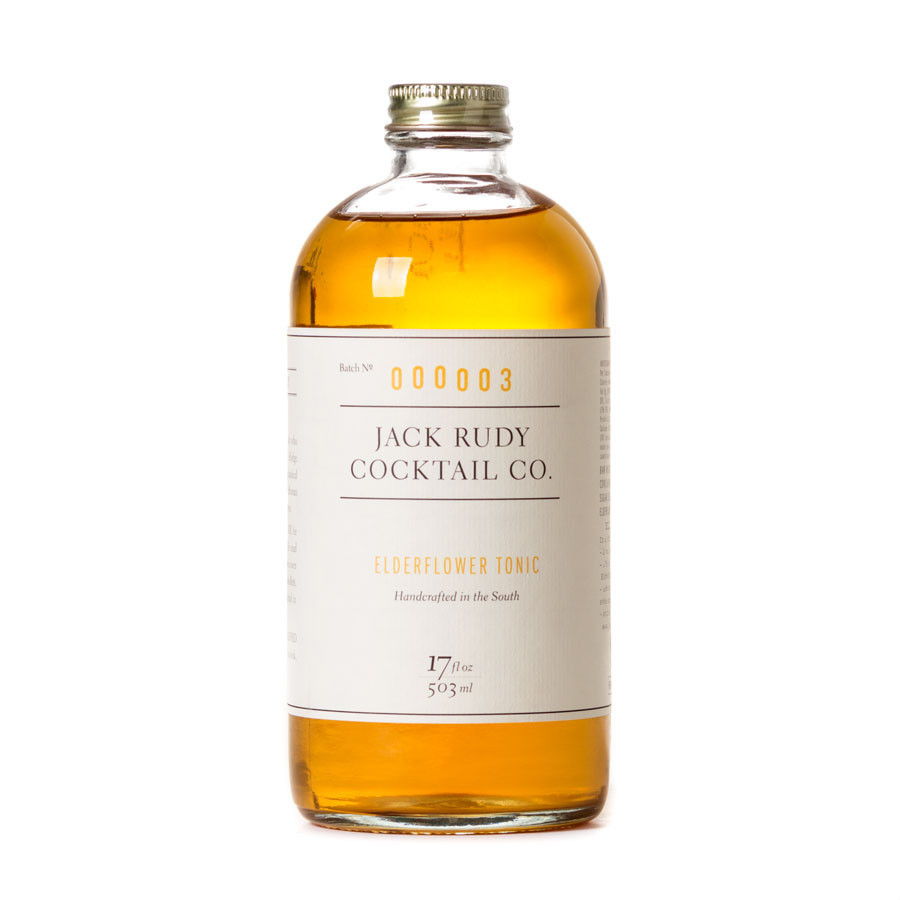 "He read Popular Mechanics and National Geographic cover to cover – a curious type who made his own bullets, and shot them into a dirt wall he constructed in his basement. In addition to being a ‘marvelous’ dancer, he LOVED to entertain and was known to overindulge in drink, smoke, and his wife’s gourmet cooking.” 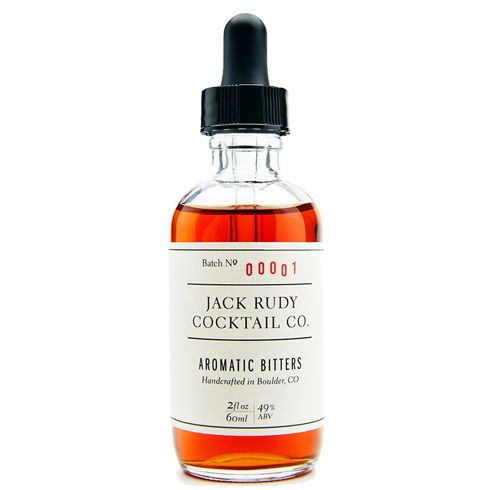 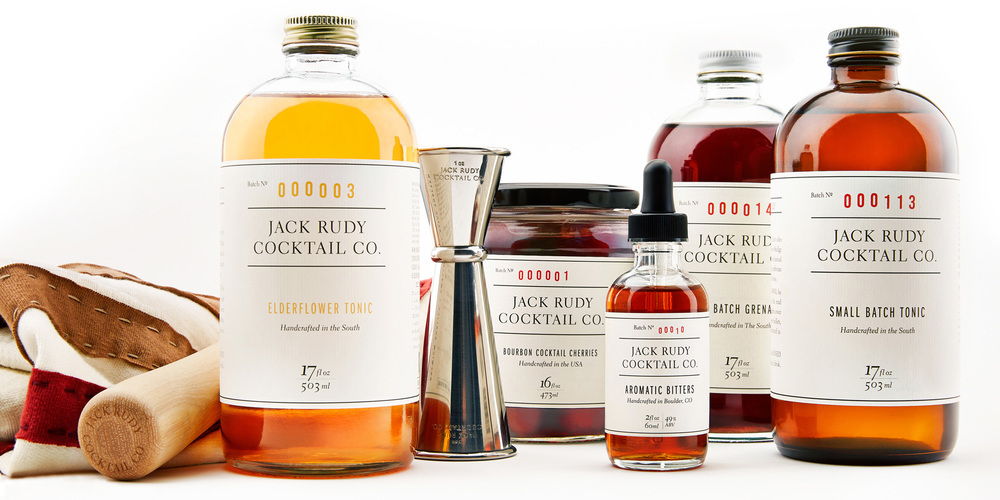