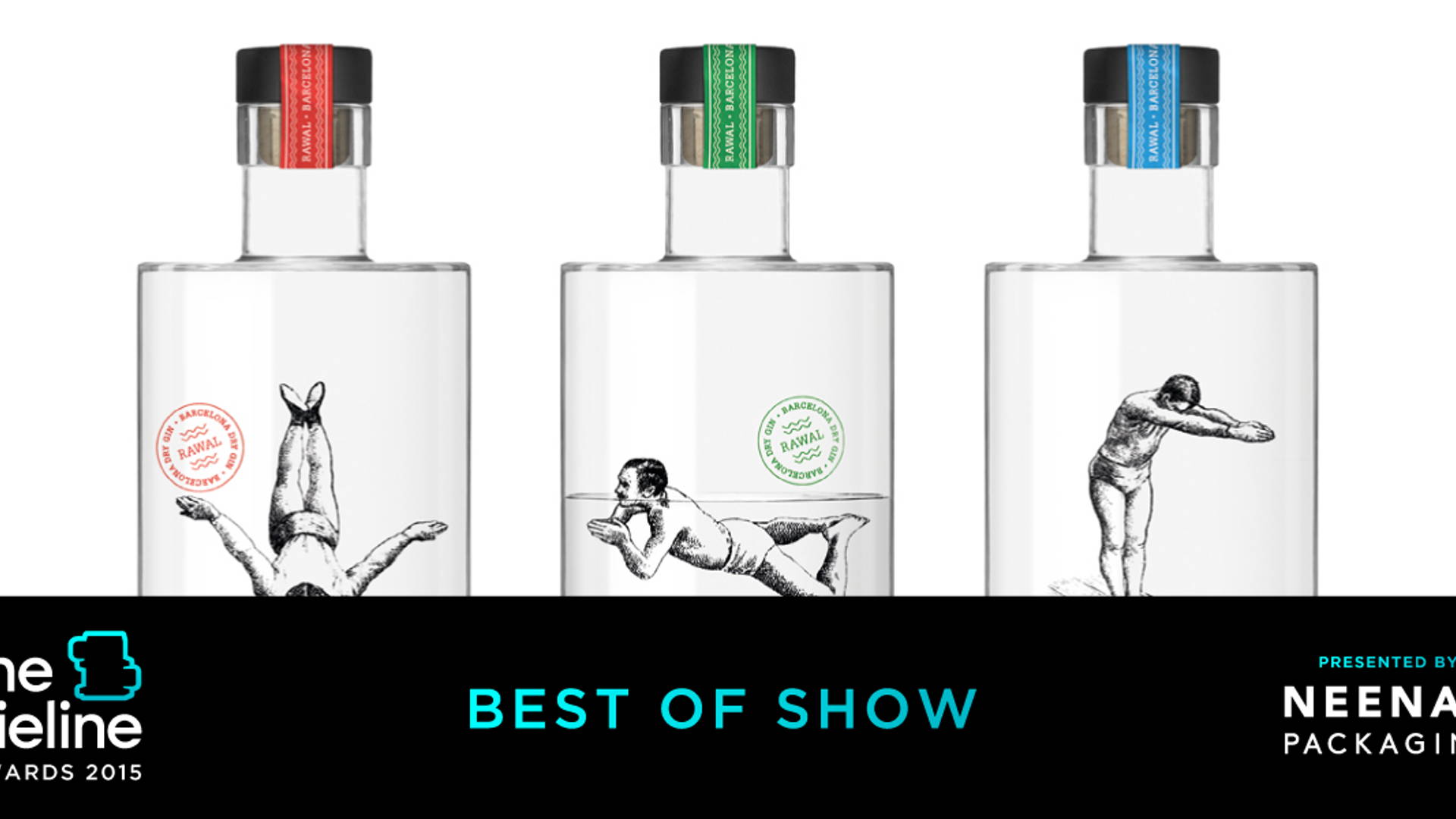 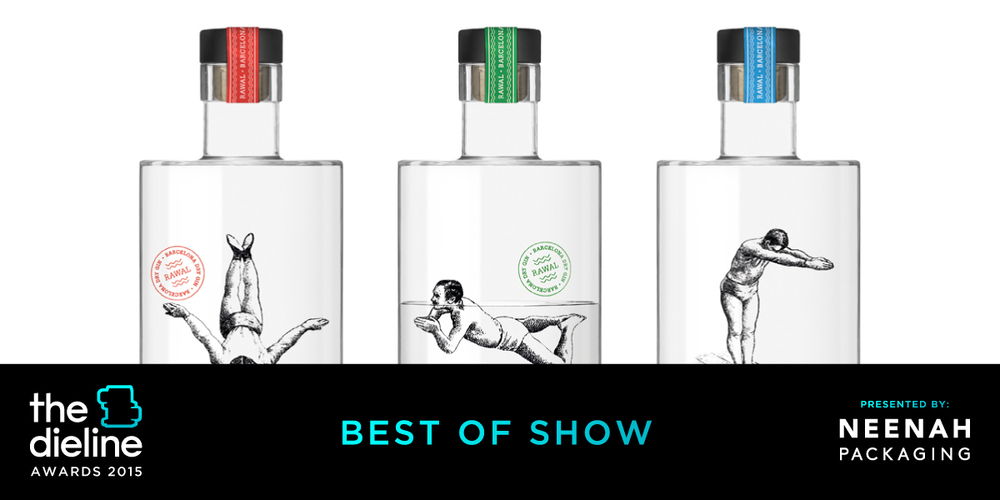 Contribution/impact:The design not only gives image to the product it also makes it much more memorable, thanks to the visual game obtained as the bottle empties. 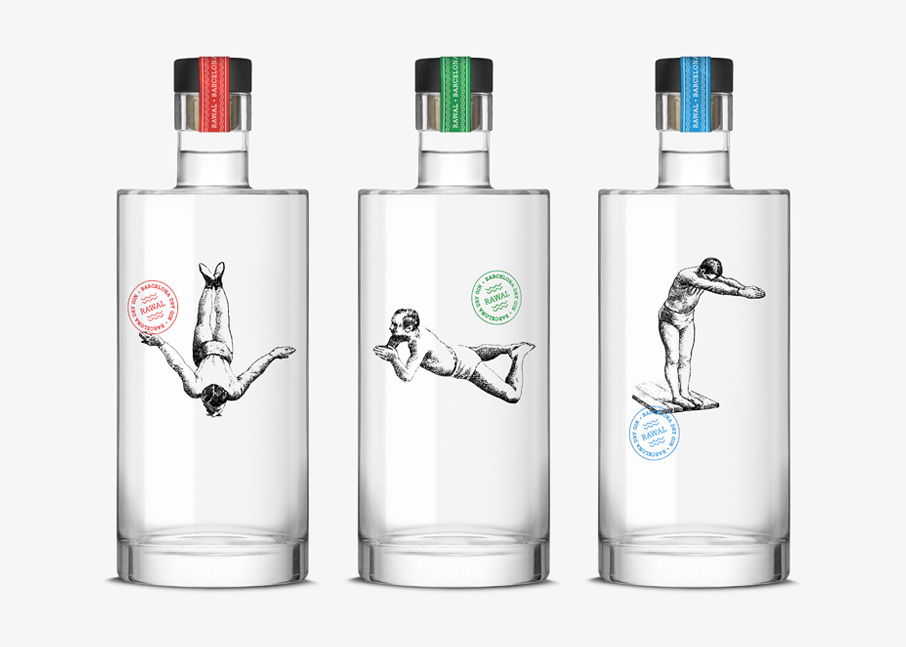 Briefing:We had to create the image for a gin produced by a small place called “Pesca Salada” located in Barcelona. We were requested to work on a different image from those we usually find in supermarkets, and that it had something in common with the place. 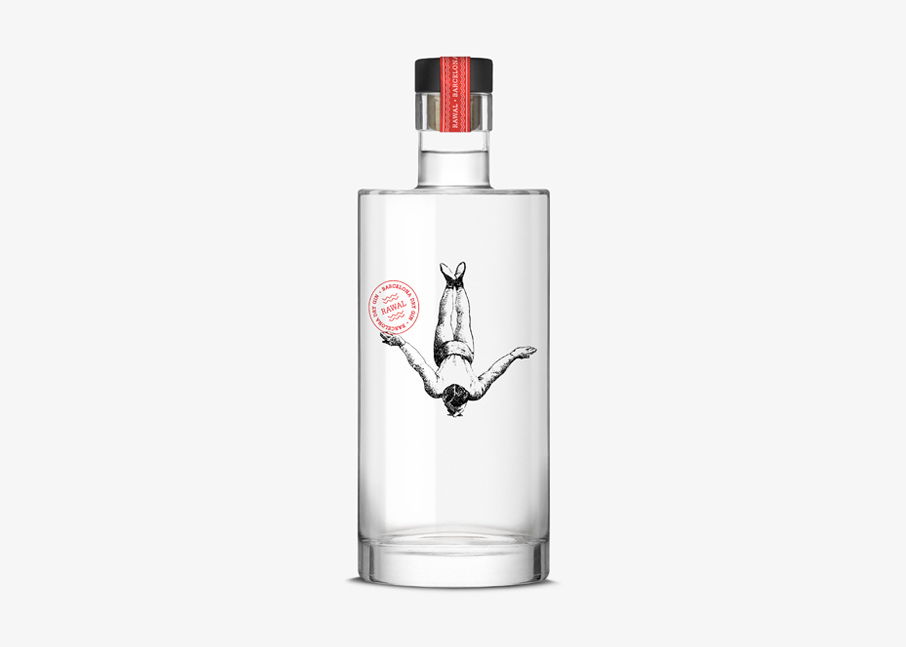 Proposal:The link with the place is established giving continuity to the marine theme which gives it its name and characterizes the decoration. In addition we looked for a different solution that connects directly the image with the content itself. 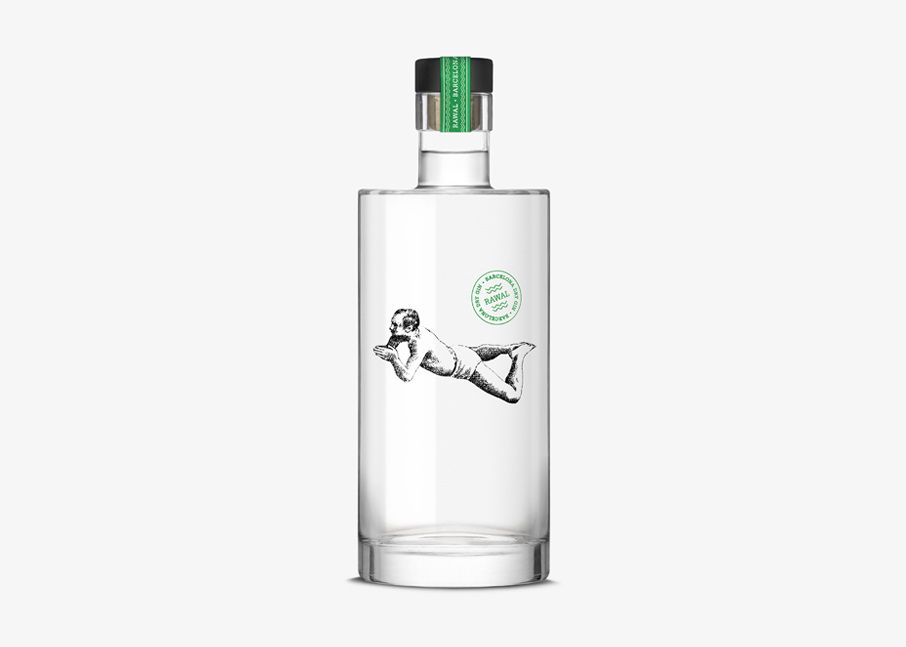 Production:Small production served and sold only at this place. The production was made by screen printing the bottles itself, giving a better result than using a transparent label. 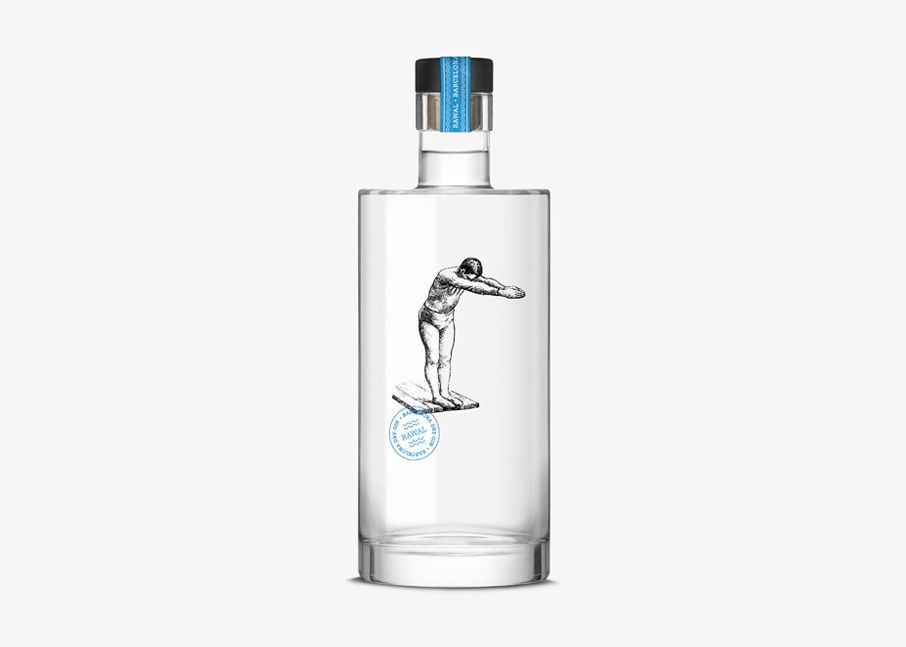