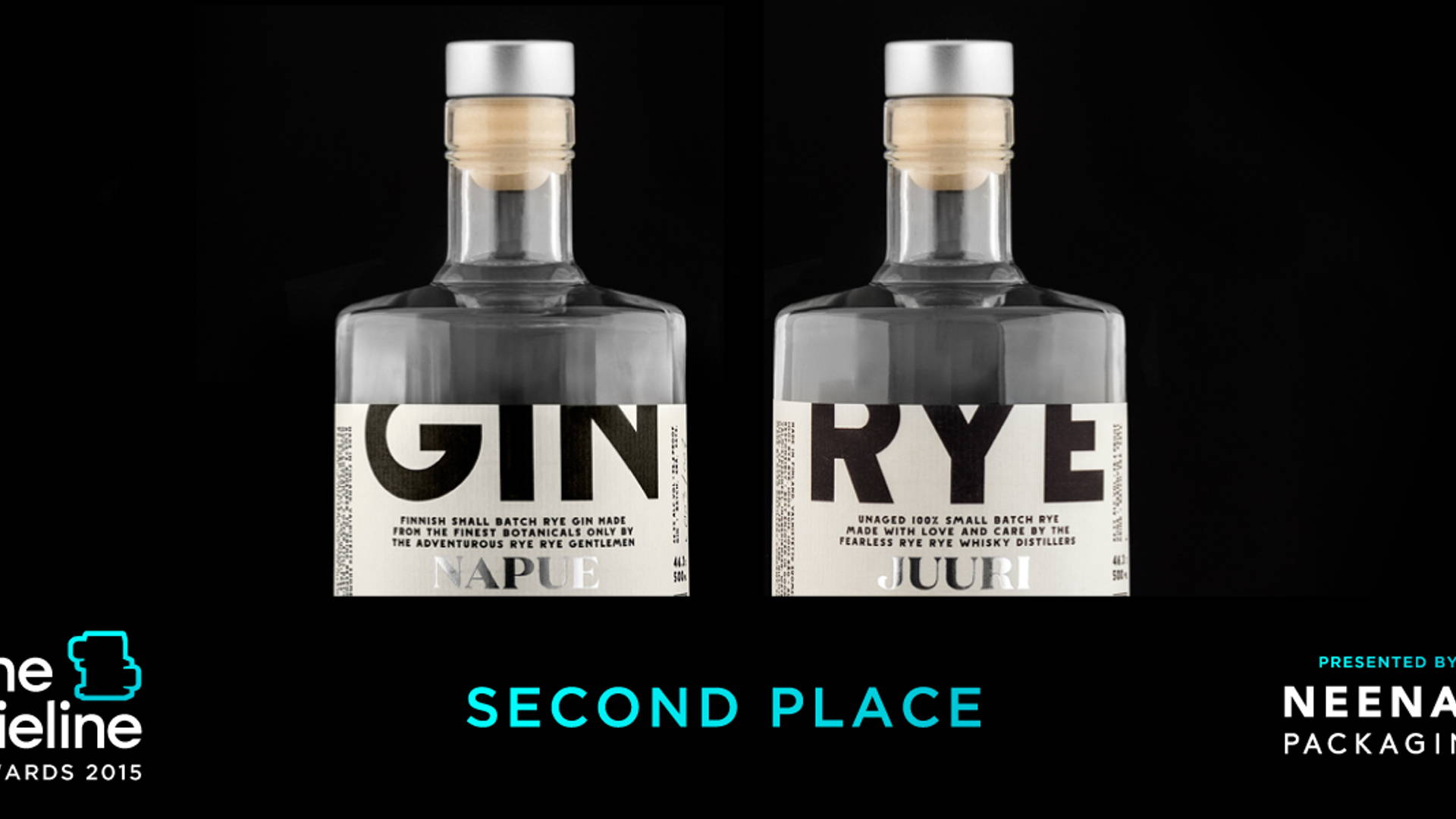 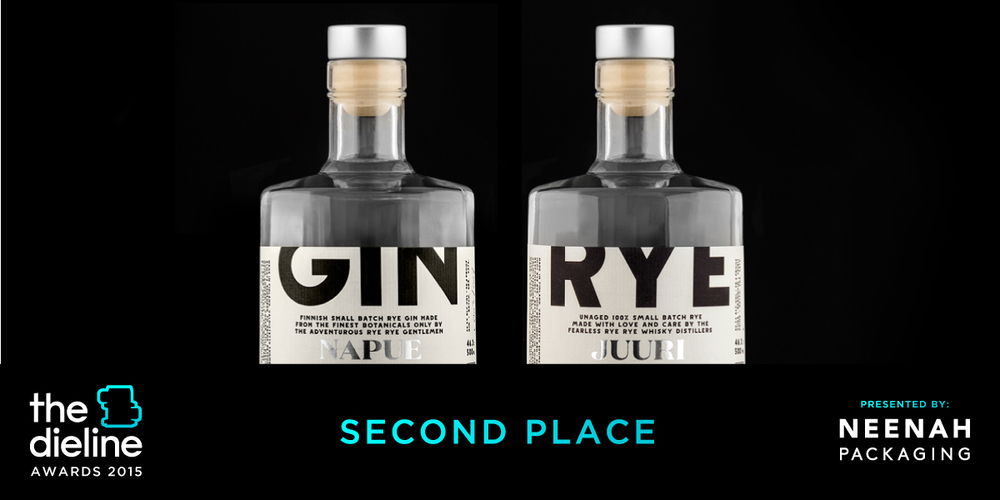 The distillery was founded in 2012 after the founders had rye whisky during sauna, for some it was their first taste of rye. Finland lacked a local premium alcohol brand and rye whisky was destined to be just that brand! Next morning the distillery location had been decided and two years later the production started in an old dairy, built in 1908. Founders did not have a clue about actual whisky production or business, but they sure did learn fast. 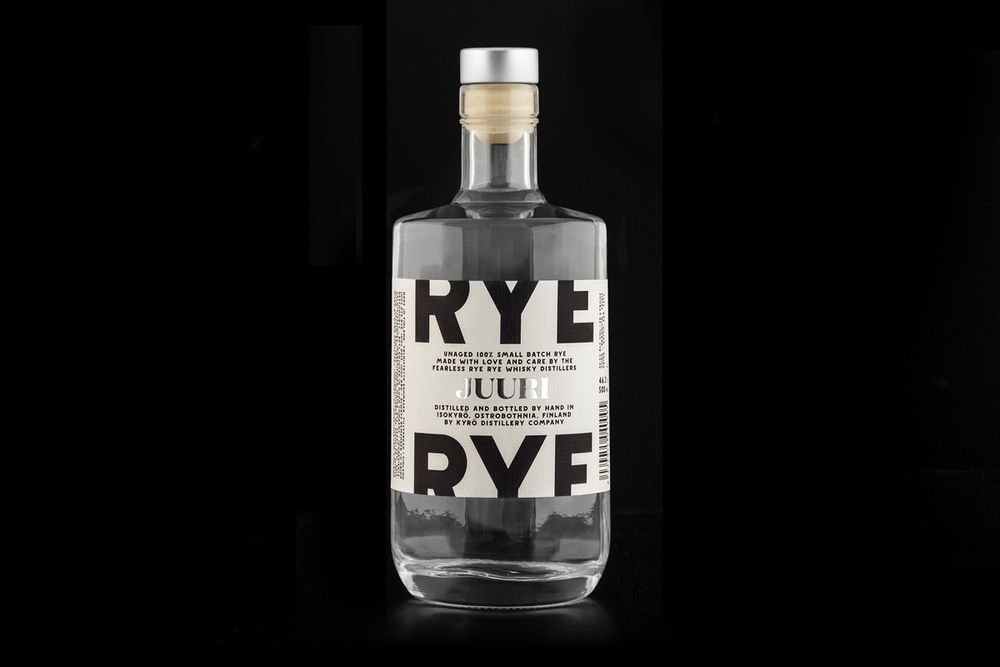 The products include rye whisky (due 2017), rye spirits and rye gin. First two products ("Juuri" and "Napue") were introduced in 201. In 2015 there will be three new products (launch in Jan-Feb). 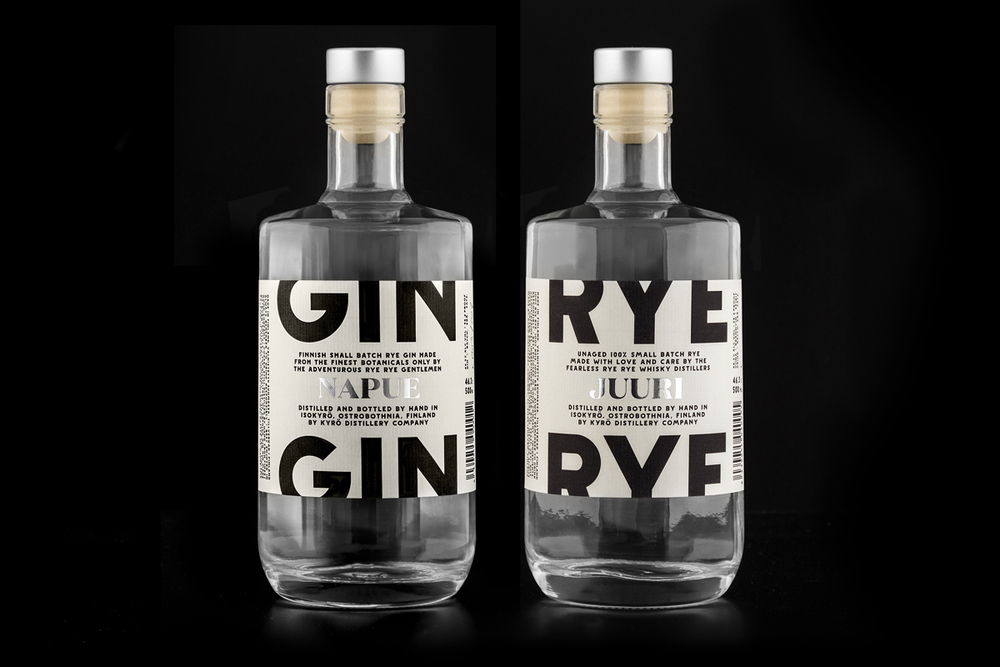 The company continues to produce limited batches, too. Such products have been "#", a 70-bottle edition of hand-stamped & labeled batch for whisky fair and "Helsingin", a crafted gin for a local bartender agency made from special botanicals. 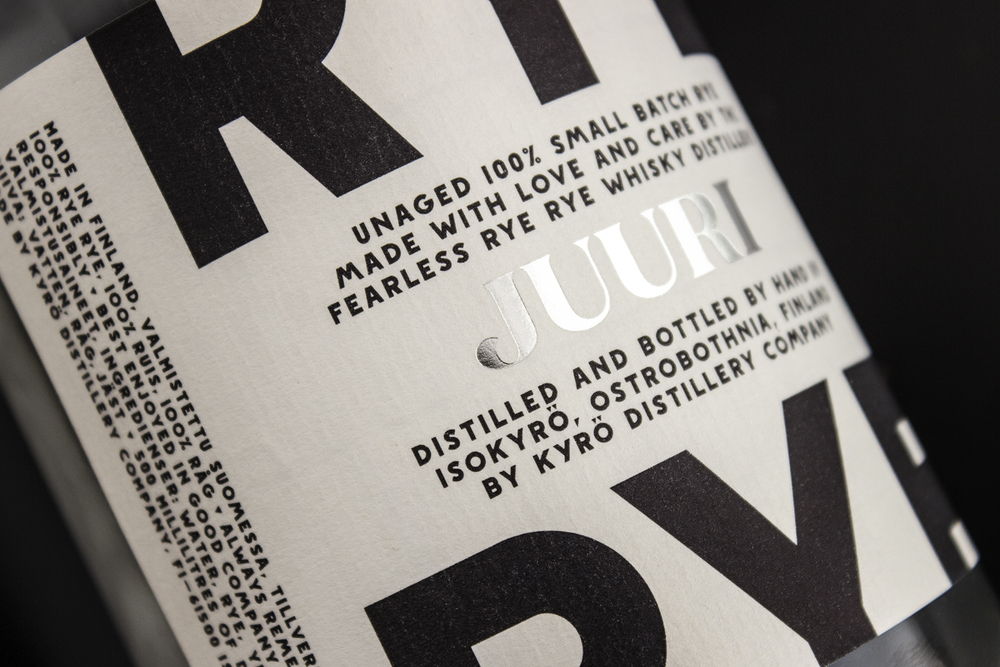 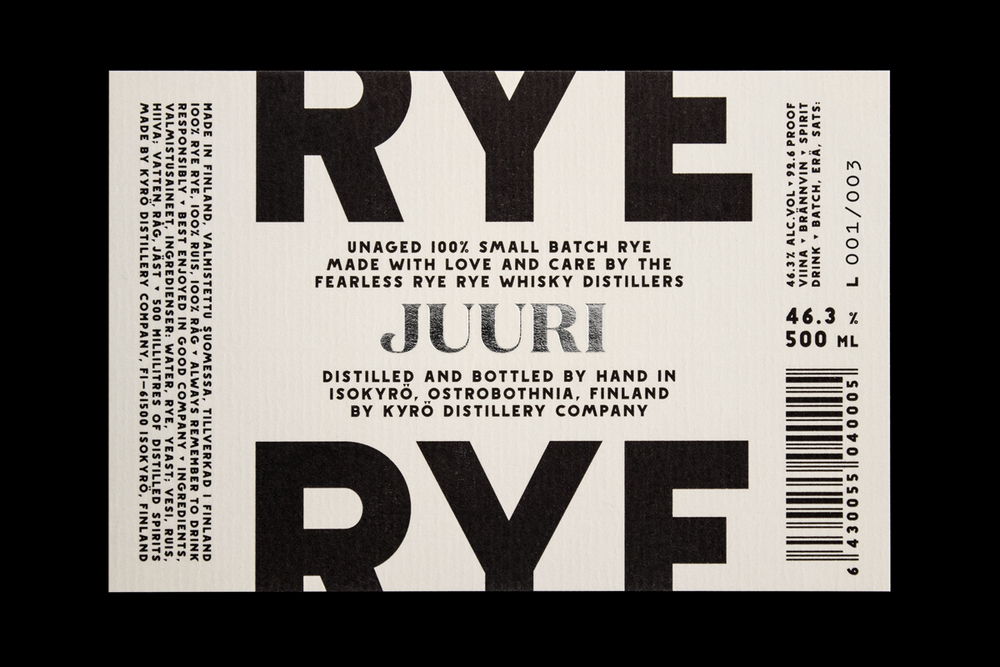