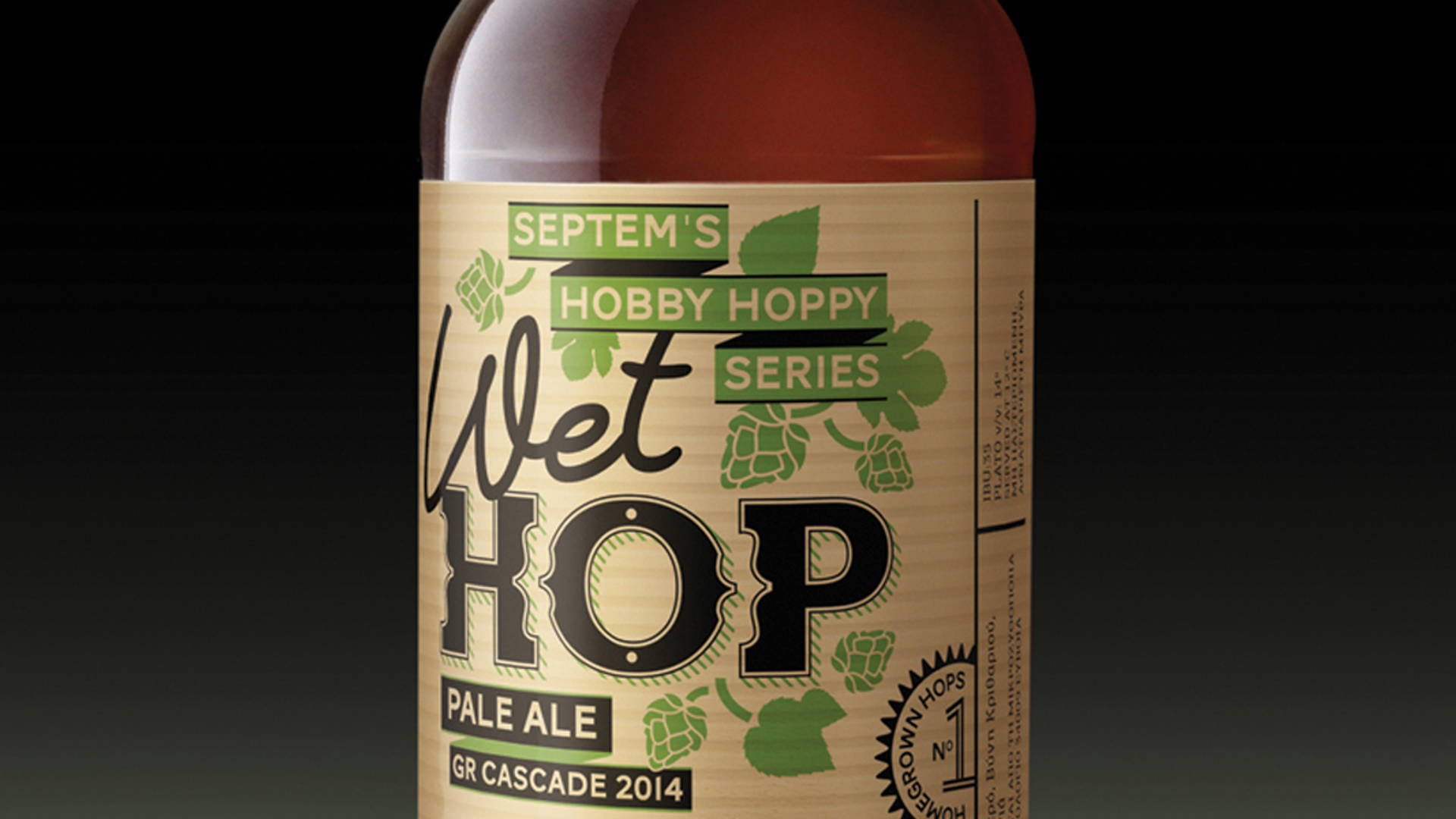 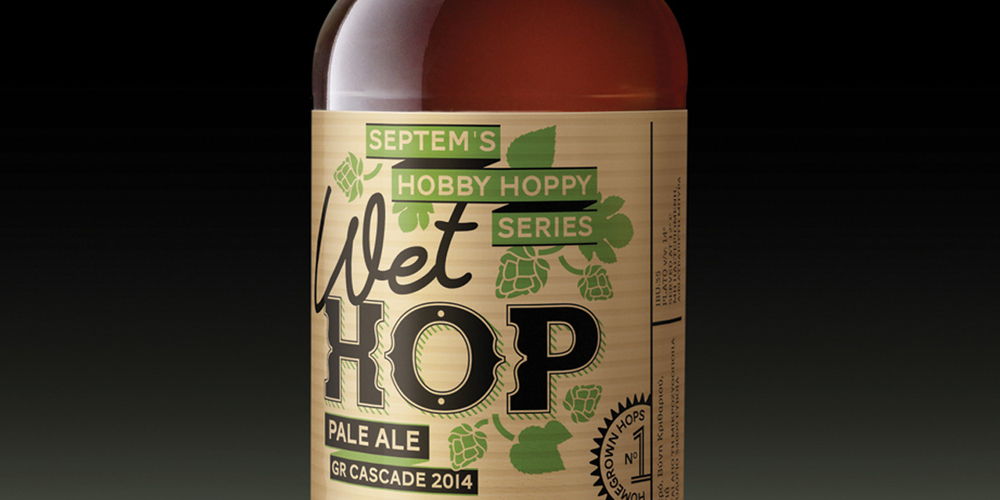 MILK, Branding Professionals designed the identity and labels for a series of beers produced by September Microbrewery, the Hobby Hoppy Series. The range was created to give beer lovers unique, “one-off” beers with hop as the main ingredient and the identity highlights the one-off, experimental and "handmade" character of the beers. 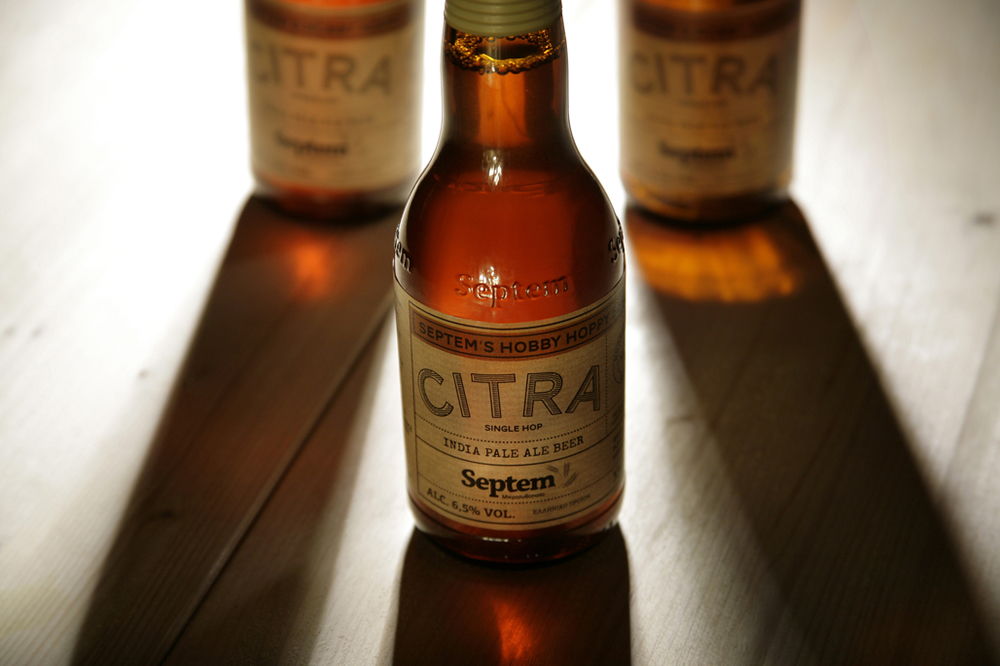 Septem ACE, the first beer of the series, won the Best New Packaging beer in the World award in the International Beer Challenge, the most famous beer competition worldwide. “The challenge was for the overall brand identity to bring out the ‘handmade’ and ‘experimental’ values, avoiding the pompous style that would reduce the sense of authenticity found in these one-off microbrewery beers” says MILK. 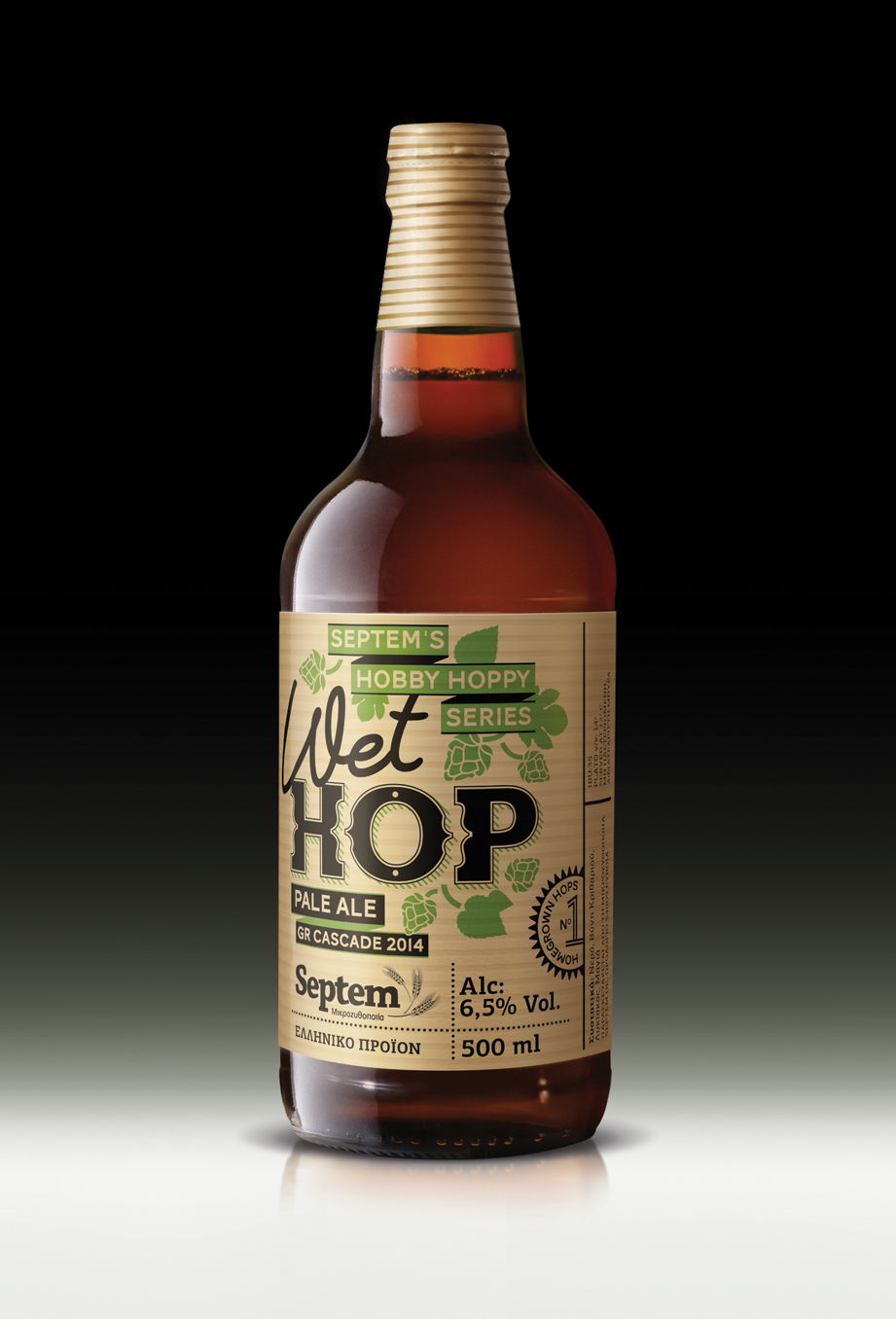 The logo, labels and the overall look and feel build on the "perfectly imperfect" character of the series. Beyond winning an international prize, Septem Hobby Hoppy Series have managed to gain the respect of beer lovers in Greece who have turned ACE and CITRA bottles into collectibles. 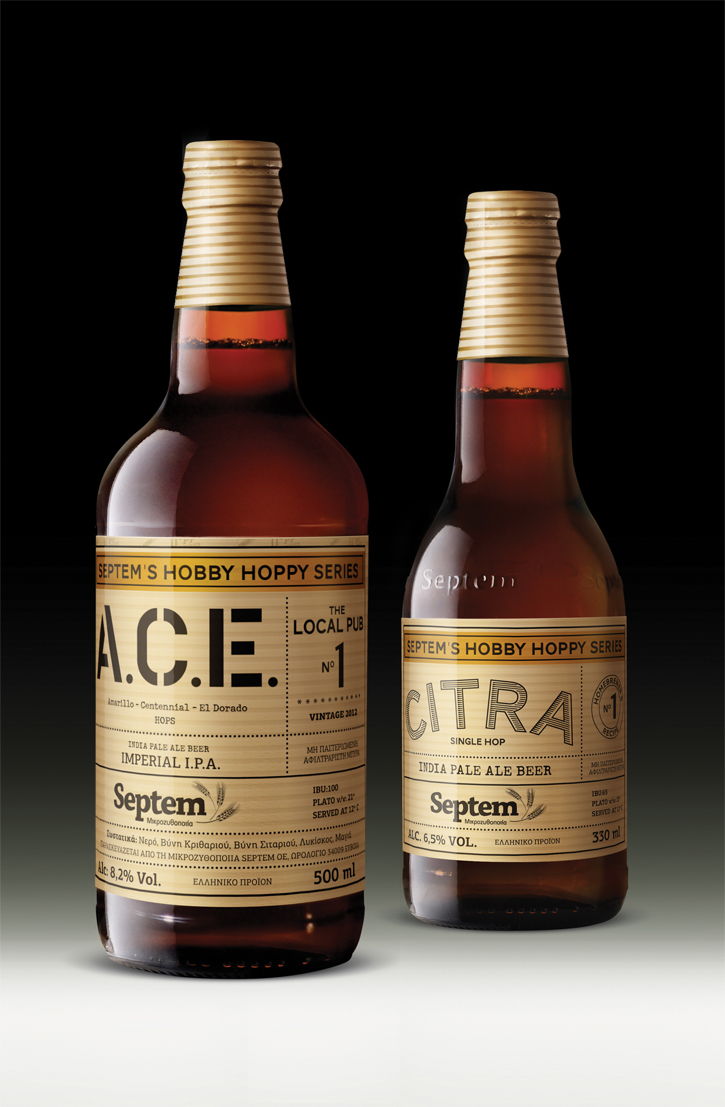