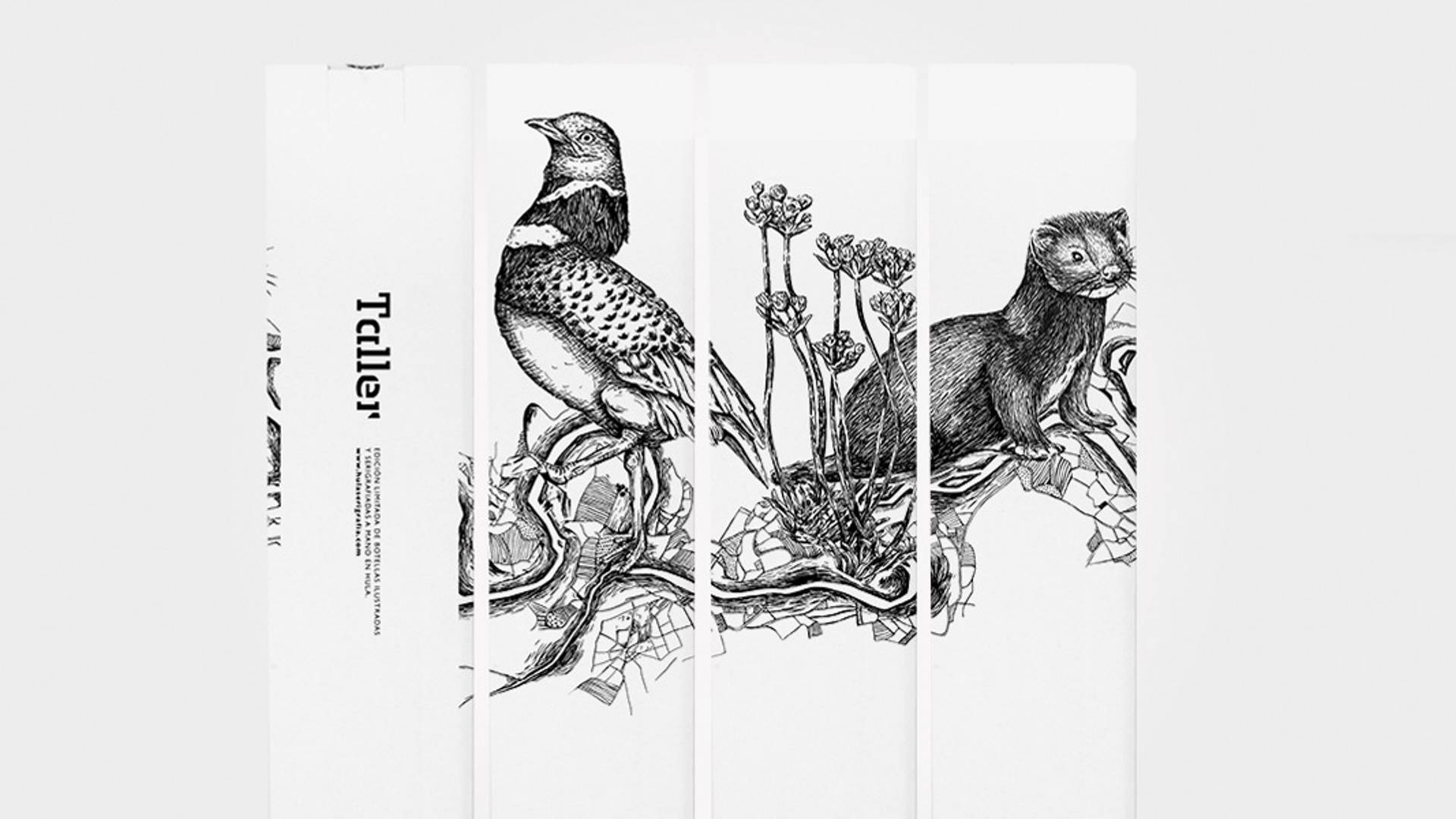 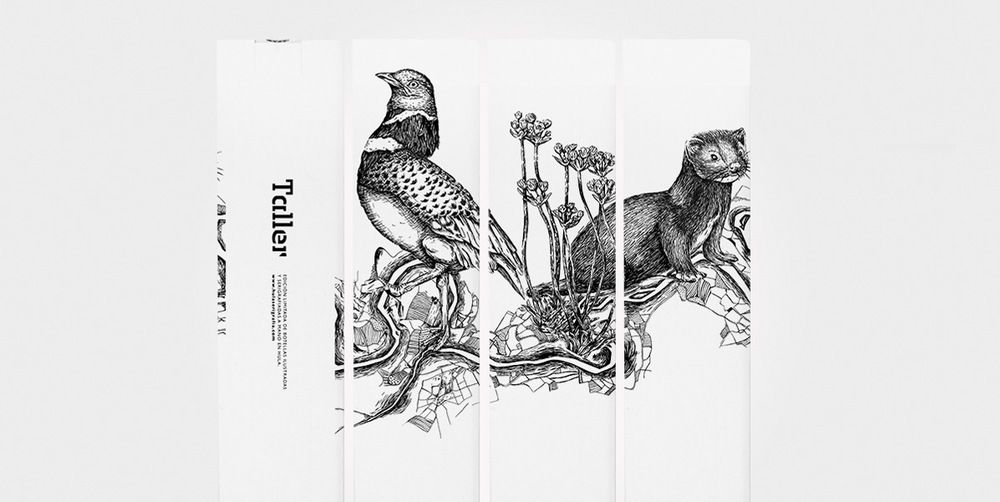 Taller, meaning workshop in Spanish, is a limited edition bottle given to clients and friends. Designed by Hula: Diseño y serigrafía, the bottle goes through a 3-step process to it's finished result. First the bottle is wrapped in a clear sticker that has been screen-printed in white with its name. Then, a triple layer of wax is applied as the seal and finally an a repeated design is wrapped around and tied in a bow around the bottle's neck. 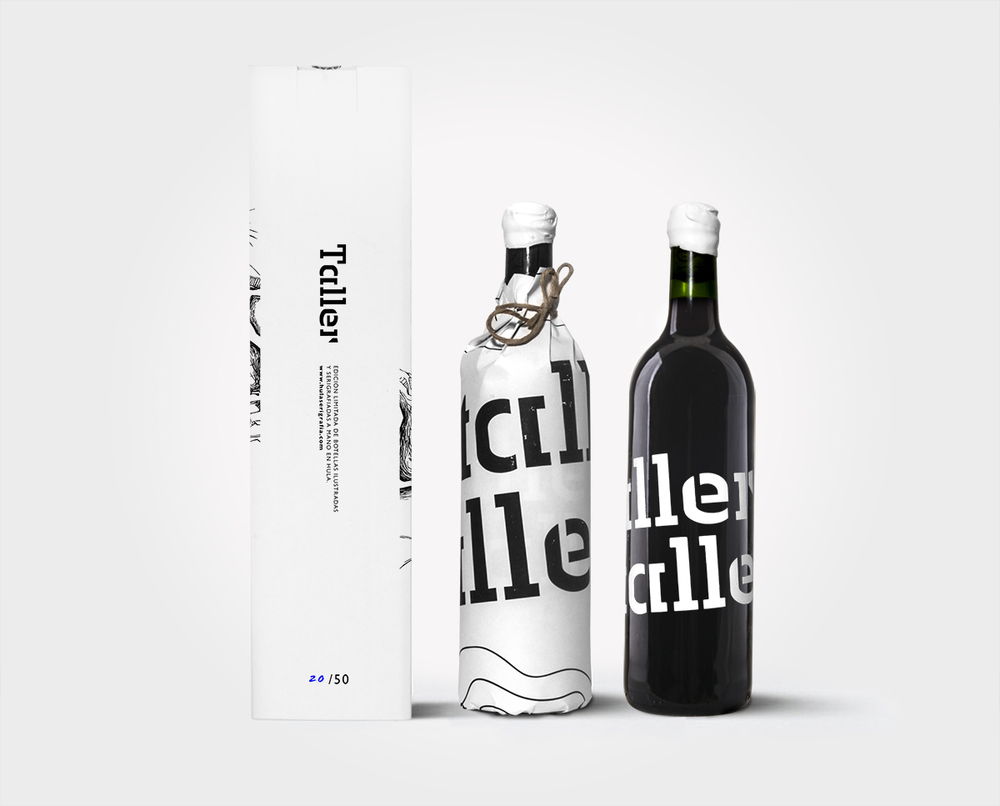 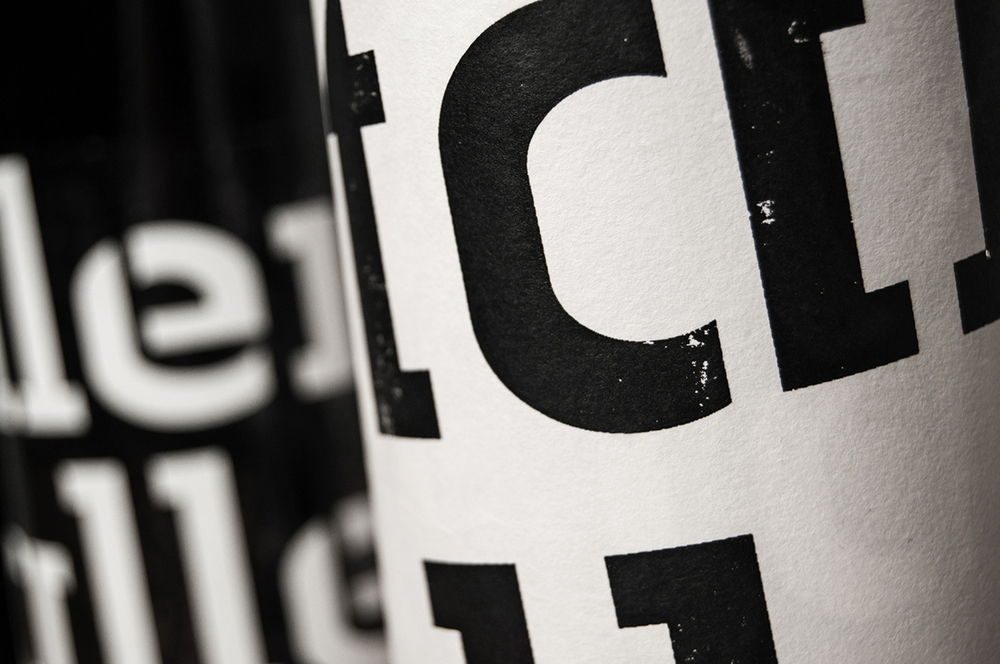 "The case is illustrated with the ' ', ' ' and ' ', considered part of threatened flora and fauna in the region of La Rioja. We believe in the concept of the workshop, not only as a workspace, but also as a means of sustainable production, small-scale and involvement in the different processes of creation, not forgetting the cohesion between the product and the environment."

The overall design is striking without the use of color and has an uplifting as the brands name is angled in an uphill position.