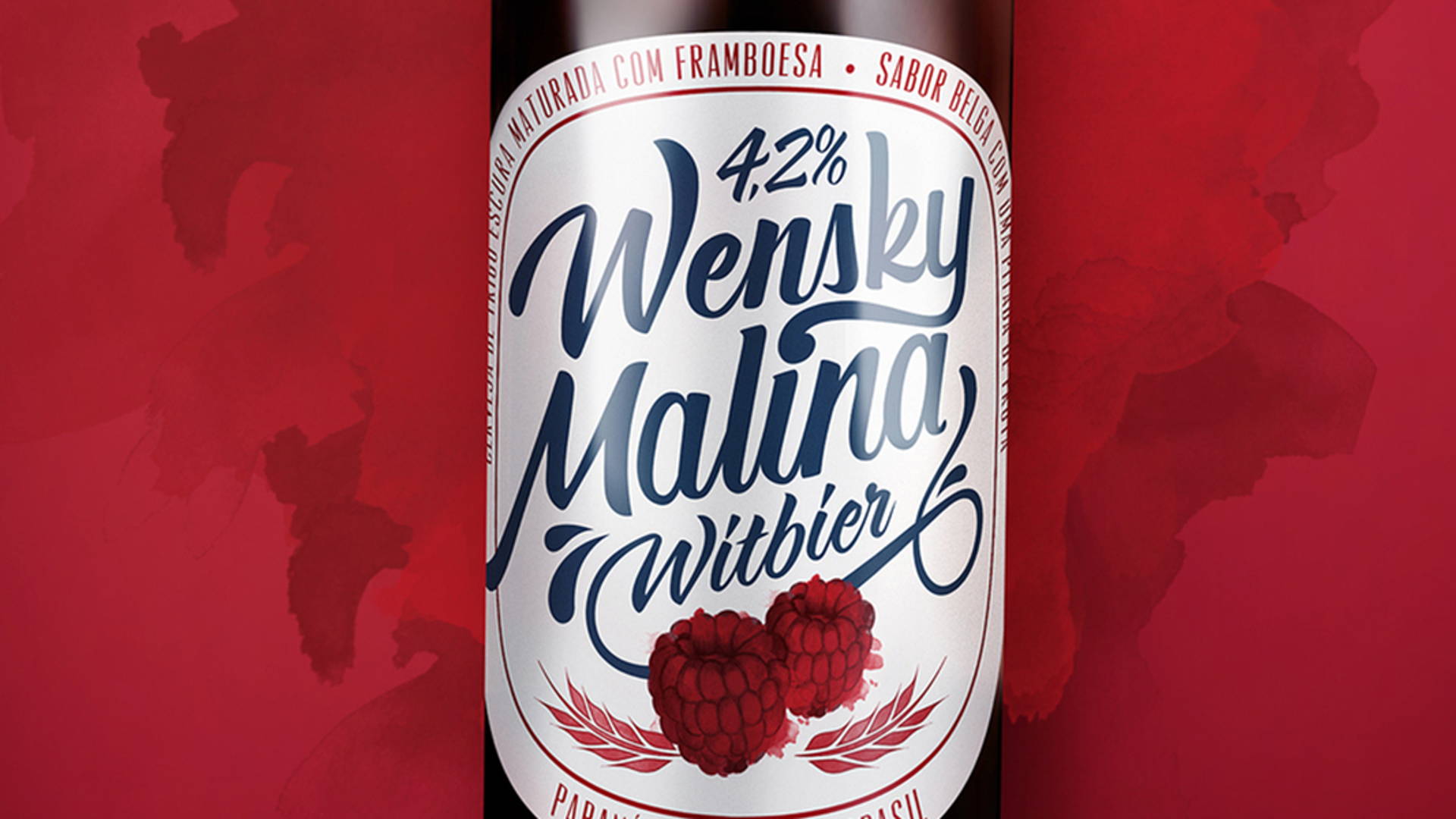 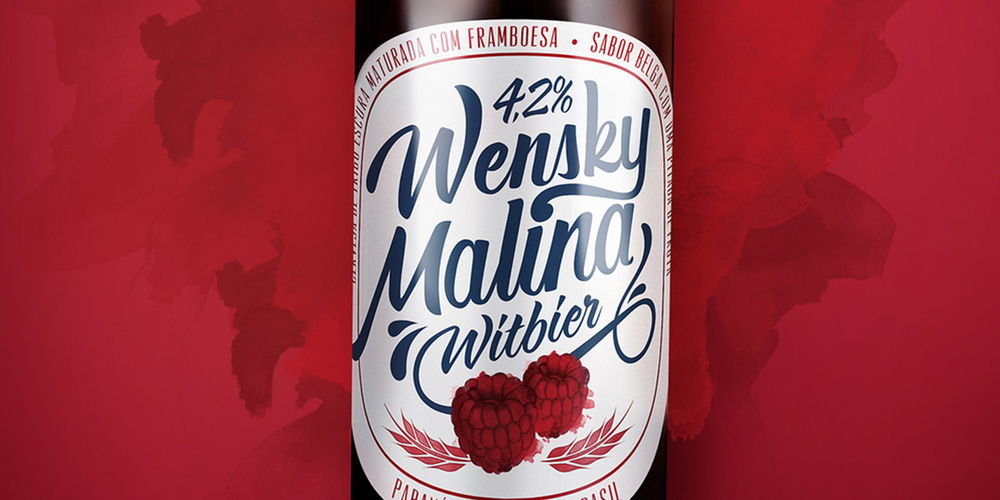 Two of my favorite things combined into one, what more could a gal ask for? Wensky Malina Beer’s special ingredient is raspberry, evident from the brew’s ruby red hue. Labis Design created the label, giving a traditional witbier a refreshing look. 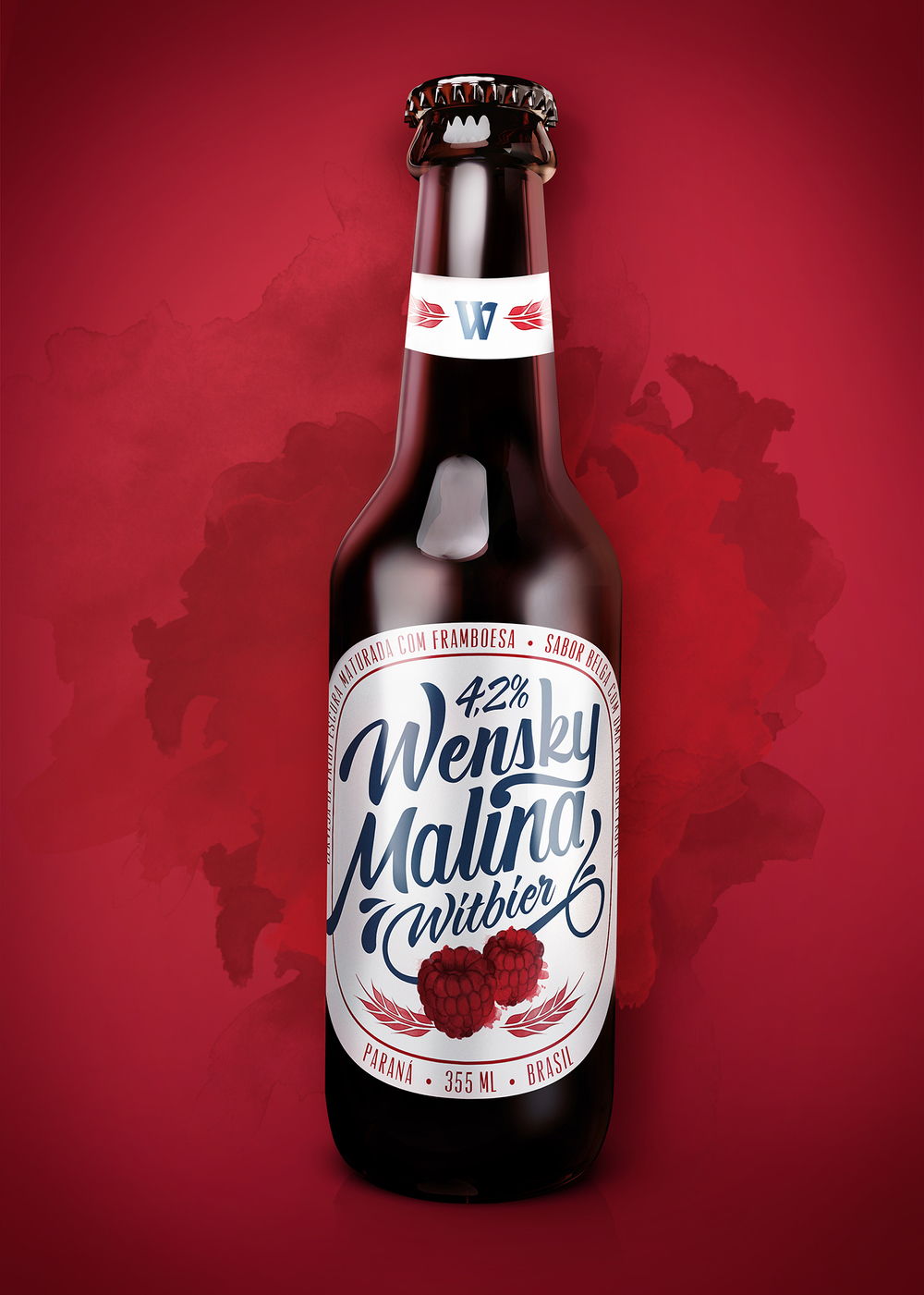 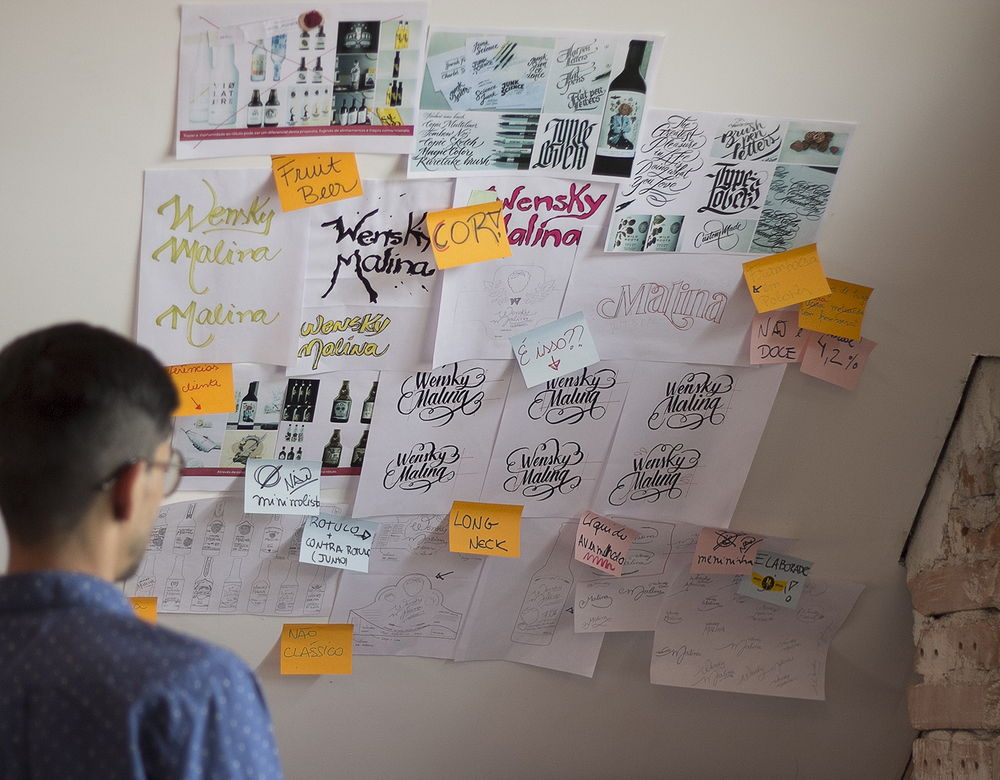 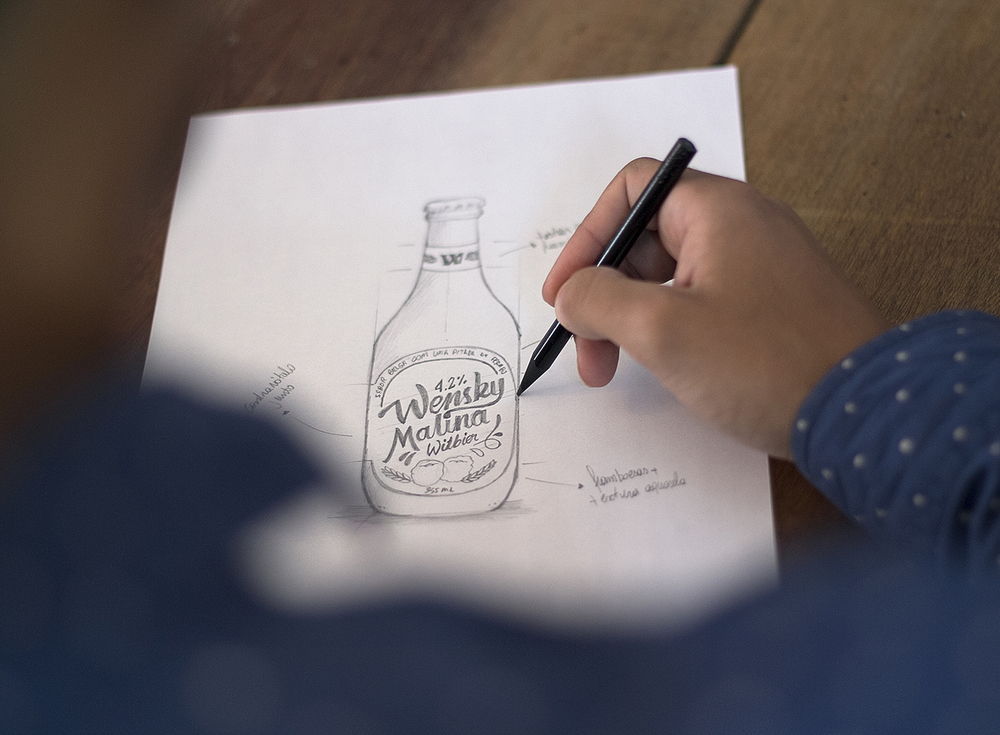 “Wensky Bier Microbrewery developed a special beer, whose main ingredient is the raspberry. The name Malina reinforces the worth of the brewery’s tradition — Malina means raspberry in Polish — and, due to its feminine name, it highlights the beer inside the brand’s portfolio. The visual identity came from the fruit standing out as a differential by using beer classical elements so that the identity could be recognised by both the masculine and feminine public.” 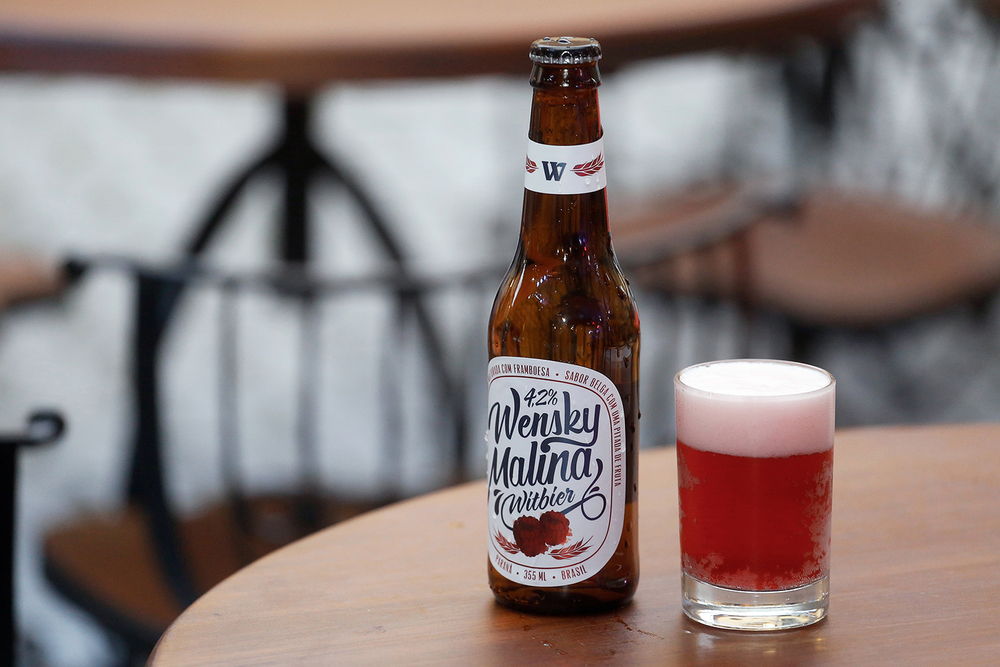 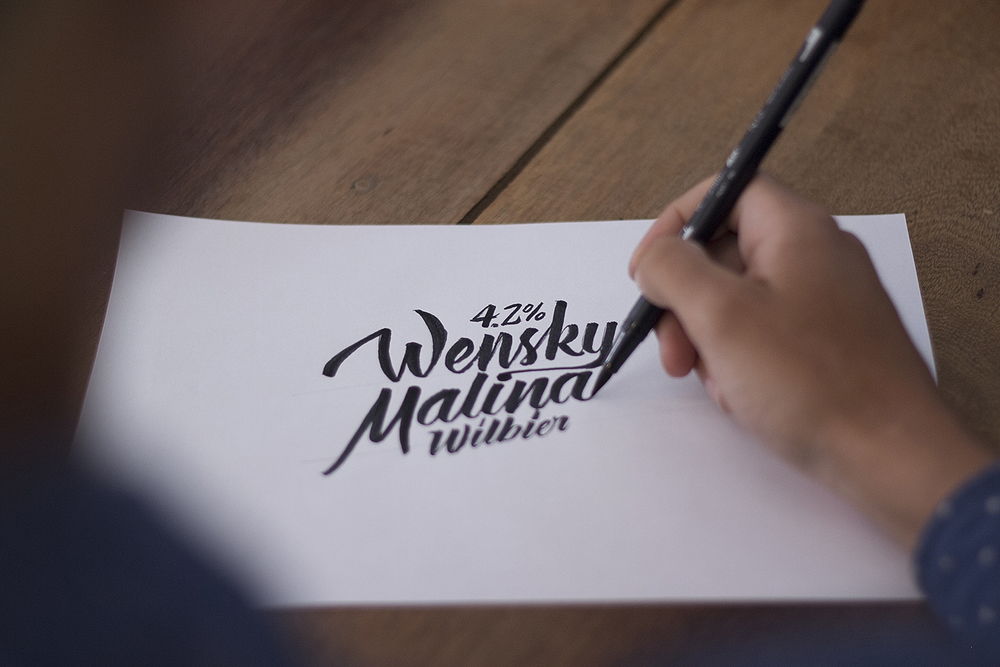 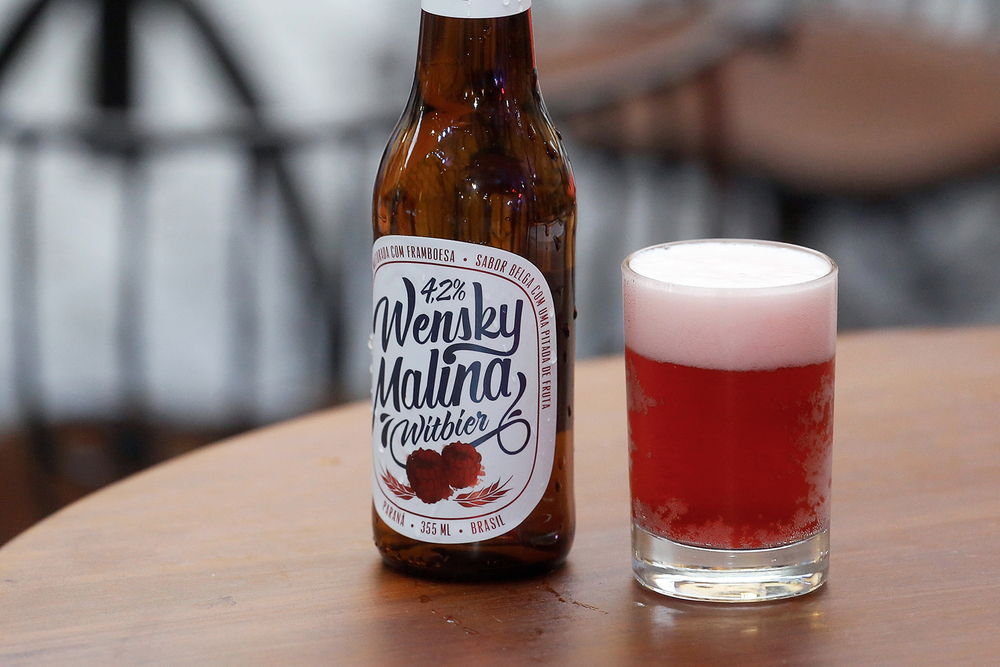 Wensky Malina is definitely in line of the craft beers I’d like to try. The brew comes in a classic amber bottle, but the fresh, ripe raspberries and red-tinted stalks of wheat imply that this is no ordinary beer. A handwritten font in a navy blue is thick and gives the impression that this is a brew that is full of flavor. Although the name may technically be feminine, Wensky simply comes off as a craft beer that uses unique ingredients, appealing any beer lover. 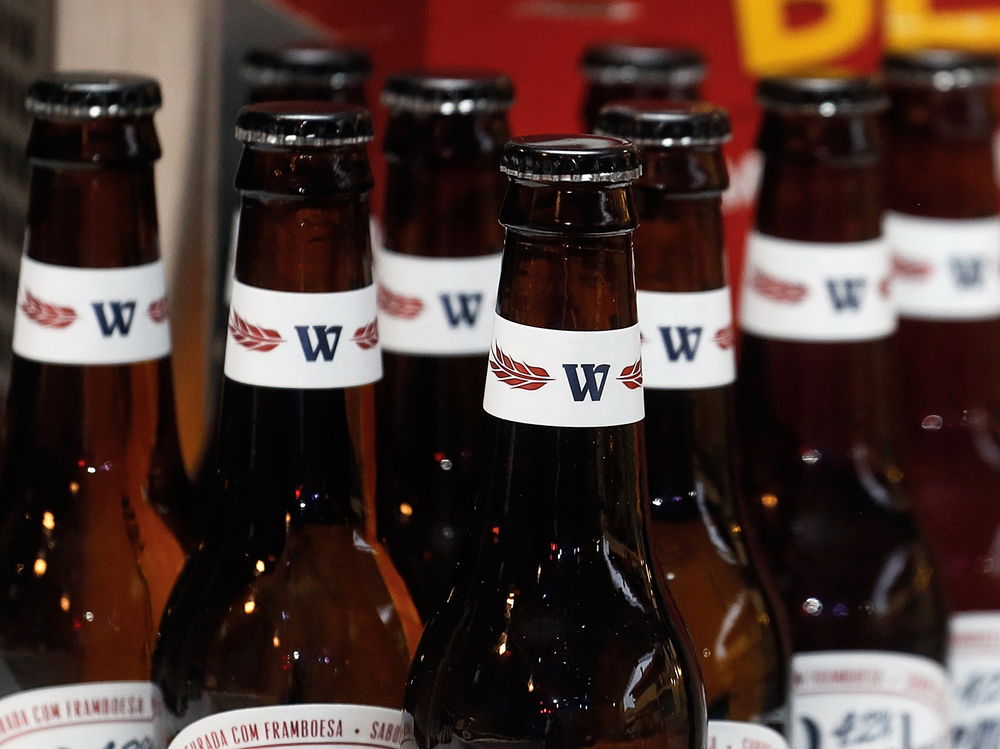