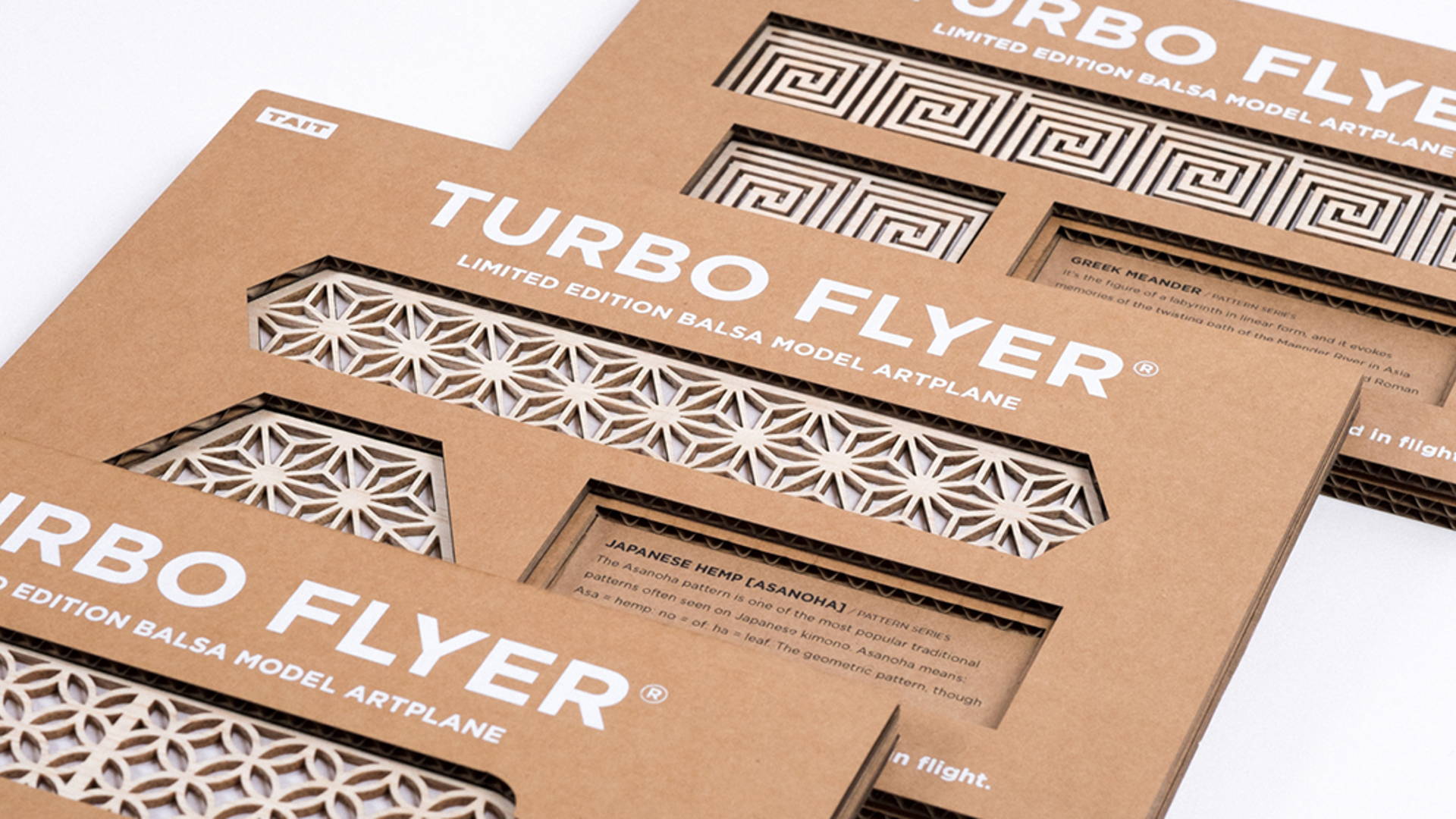 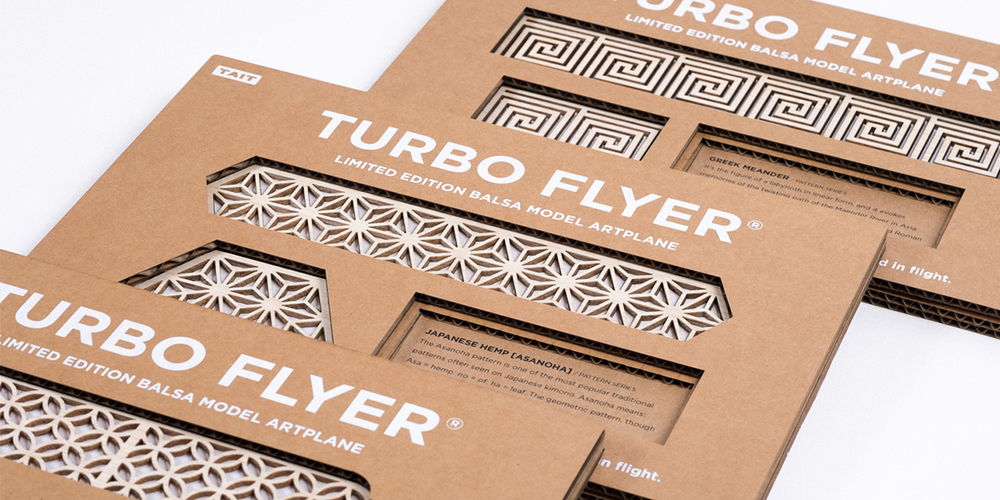 The Turbo Flyer® Pattern Series is a collection of historical patterns from around the world reinterpreted in flight. These special edition art planes celebrate and highlight different cultures by reimagining traditional patterns into the wings of our decorative aircraft. The planes come in a recycled, hand screen-printed, cardboard velcro-snap case. The front cover of this packaging is custom diecut to show off the unique pattern and texture of the intricately laser-cut balsa wood below. 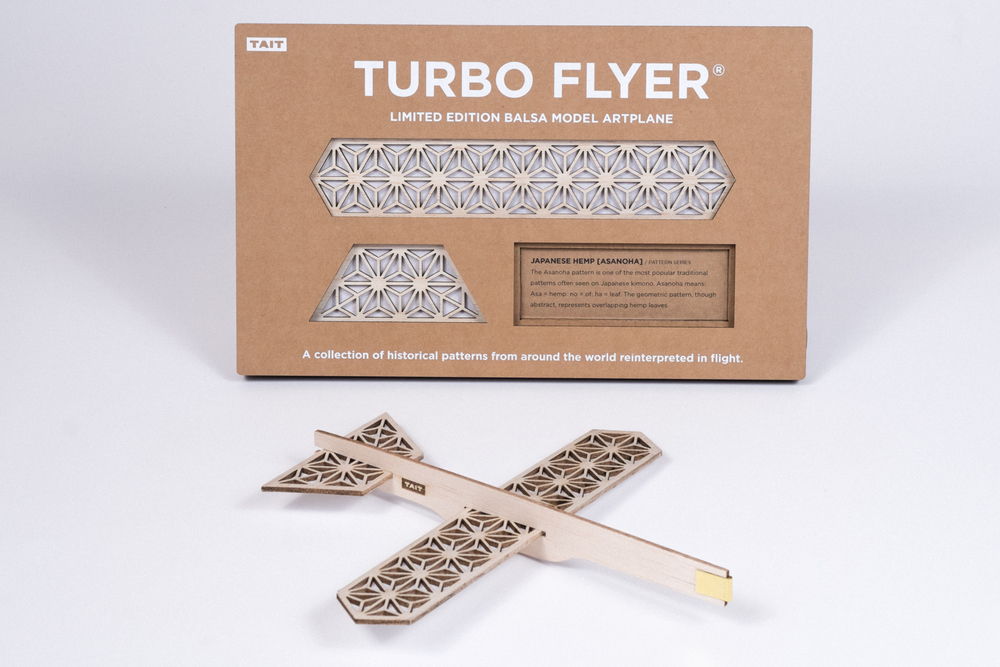 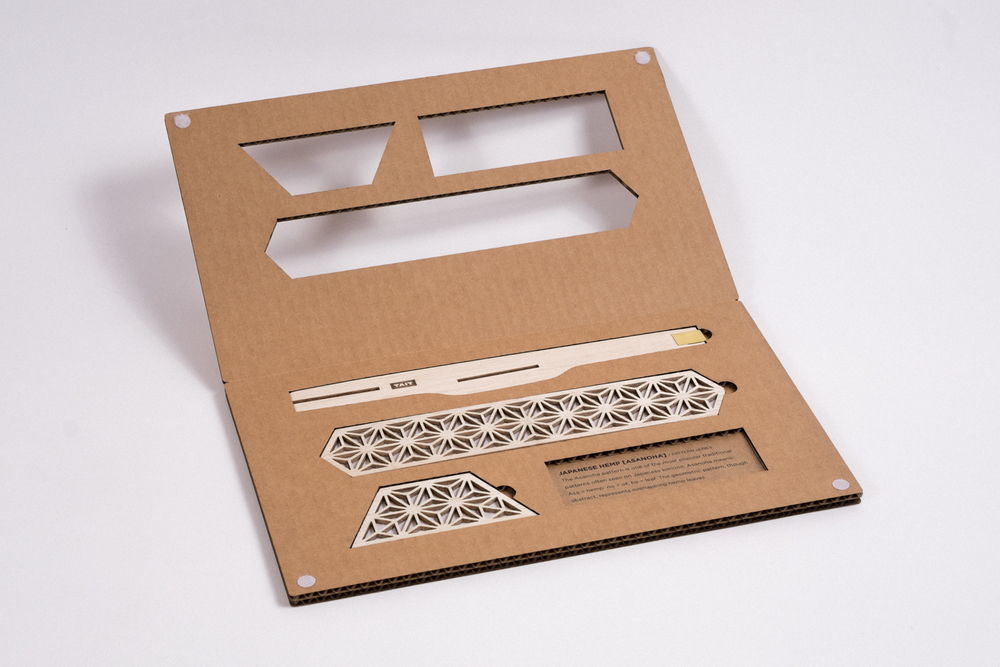 Japanese Hemp [Asanoha] The Asanoha pattern is one of the most popular traditional patterns often seen on Japanese kimono. Asanoha means: Asa = hemp: no = of: ha = leaf. The geometric pattern, through abstract, represents overlapping hemp leaves. 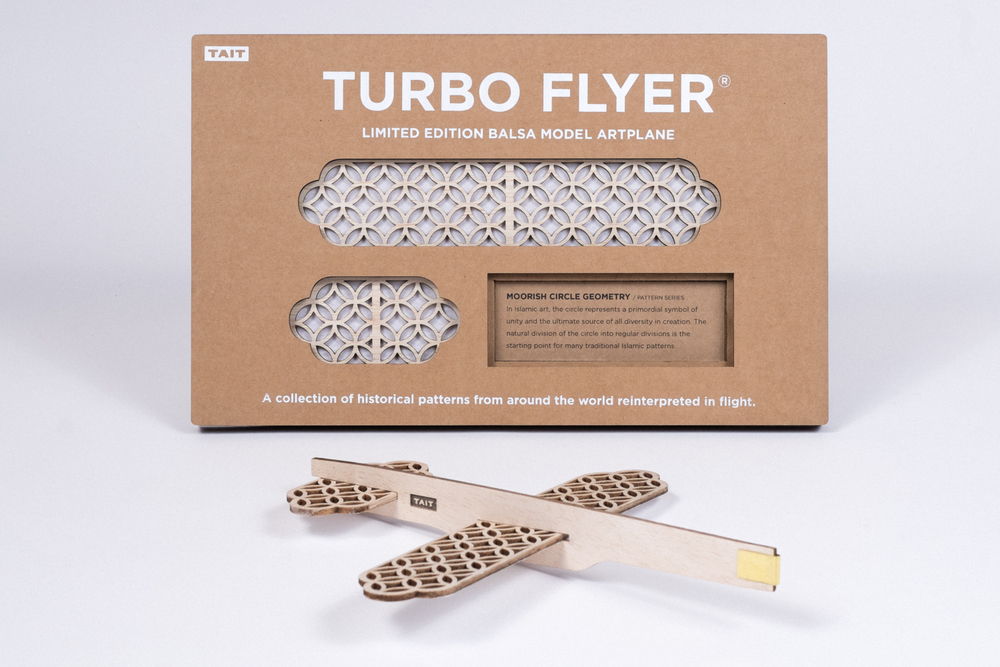 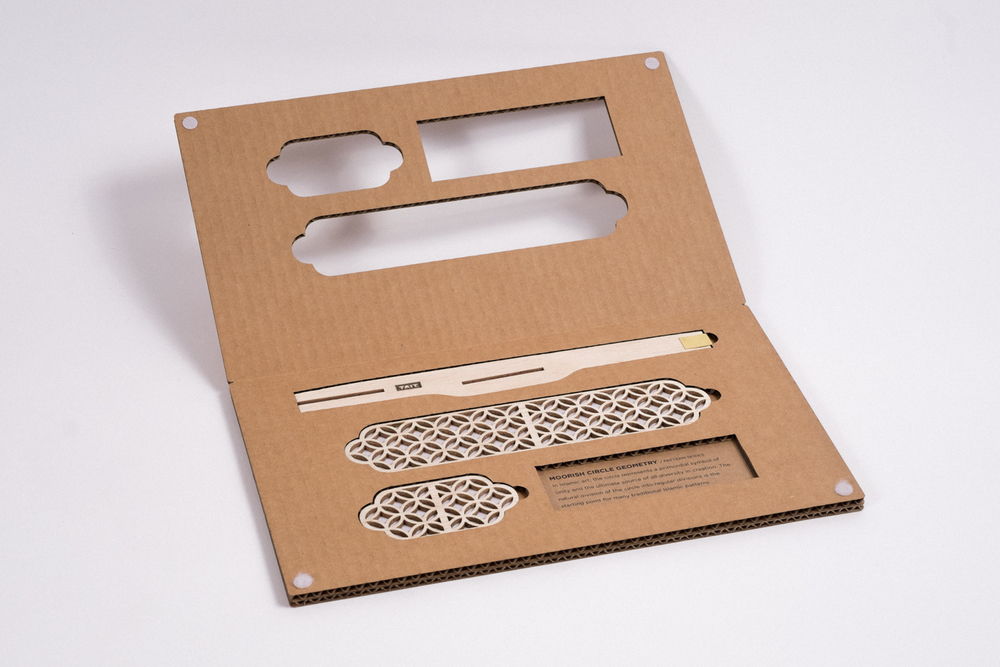 Moorish Circle GeometryIn Islamic art, the circle represents a primordial symbol of unity and the ultimate source of all diversity in creation. The natural division of the circle into regular divisions is the starting point for many traditional Islamic patterns. 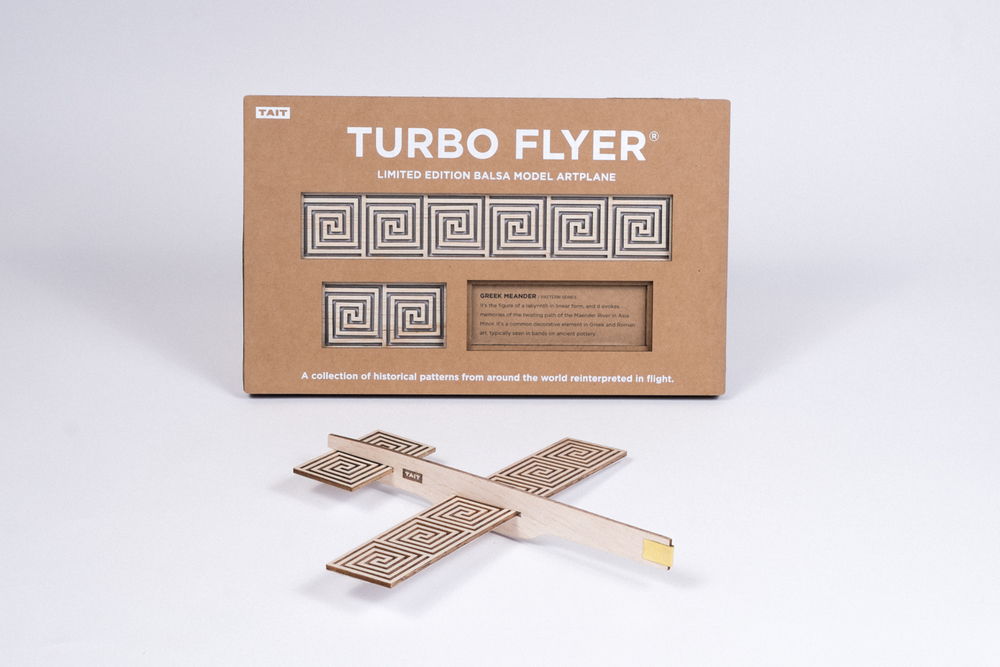 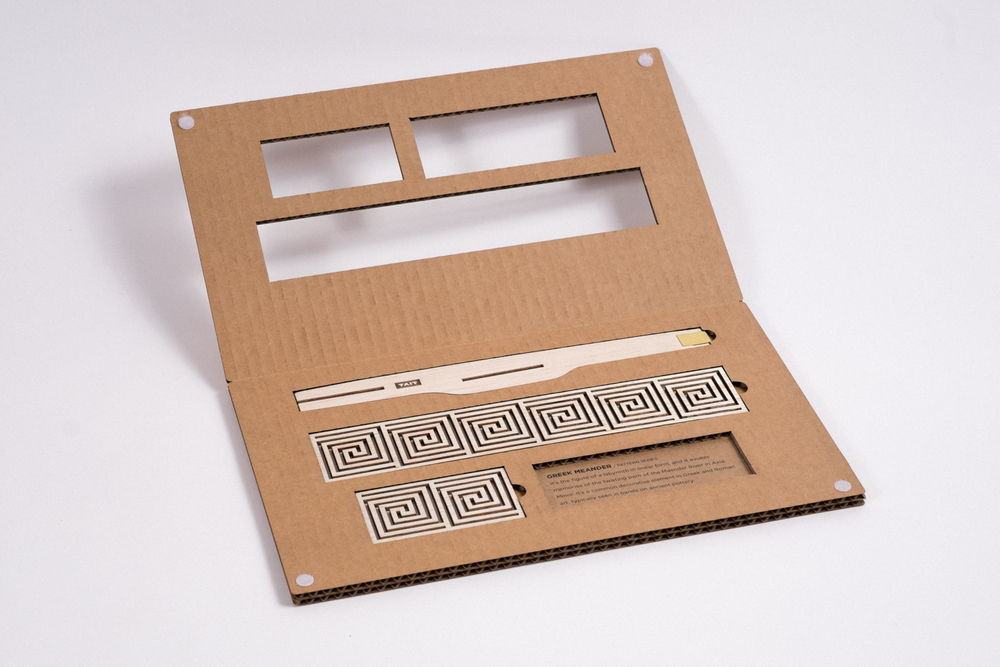 Greek MeanderIt's the figure of a labyrinth in linear form, and it evokes memories of the twisting path of the Meander River in Asia Minor. It's a common decorative element in Greek and Roman art, typically seen in bands on ancient pottery. 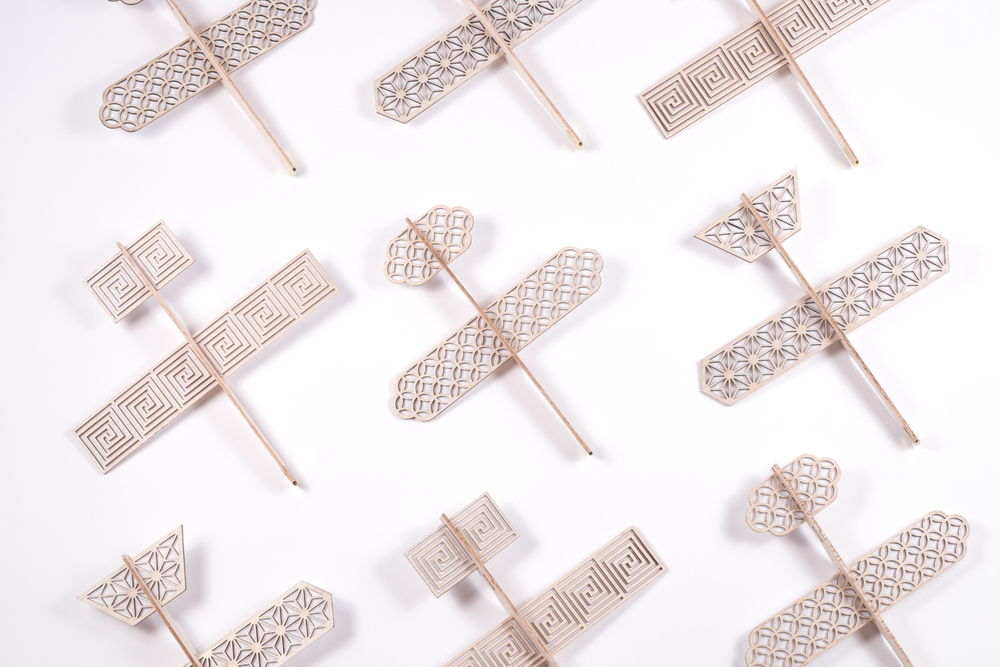 While these planes can be thrown carefully in the grass, they are intended to be displayed within the home. The delicate wings of these planes are backed with Japanese paper, making them especially beautiful when they illuminate with light. We recommend displaying or even hanging them near a window, where the sun can really show them off. 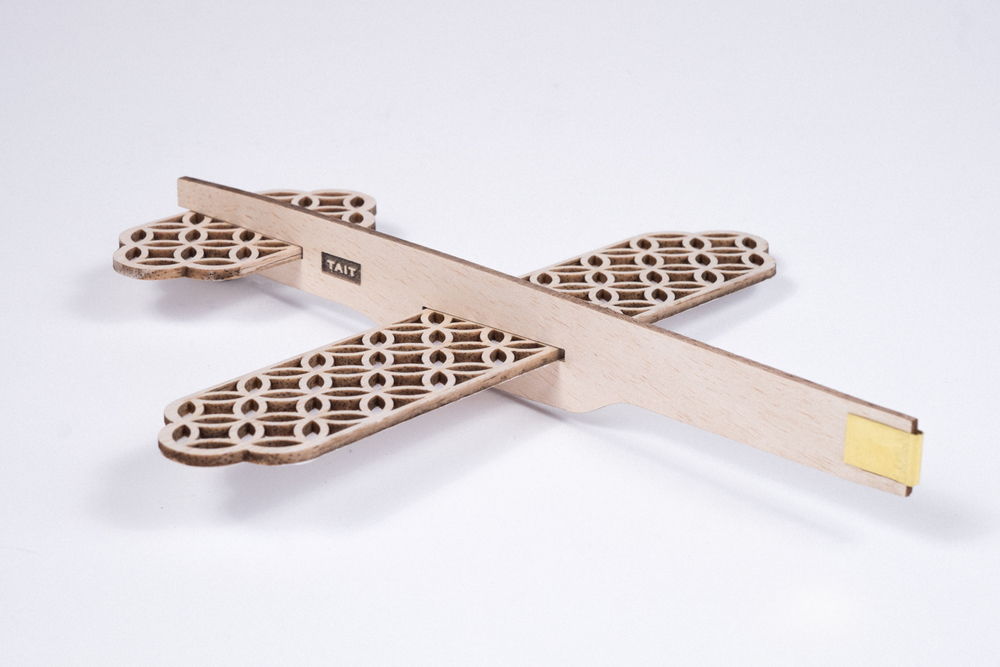 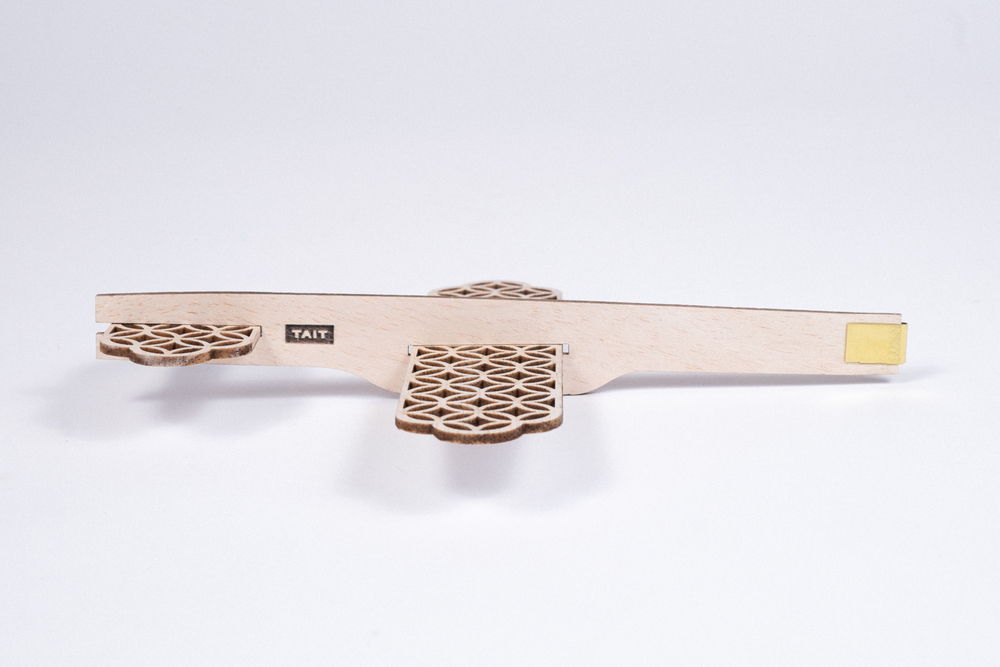 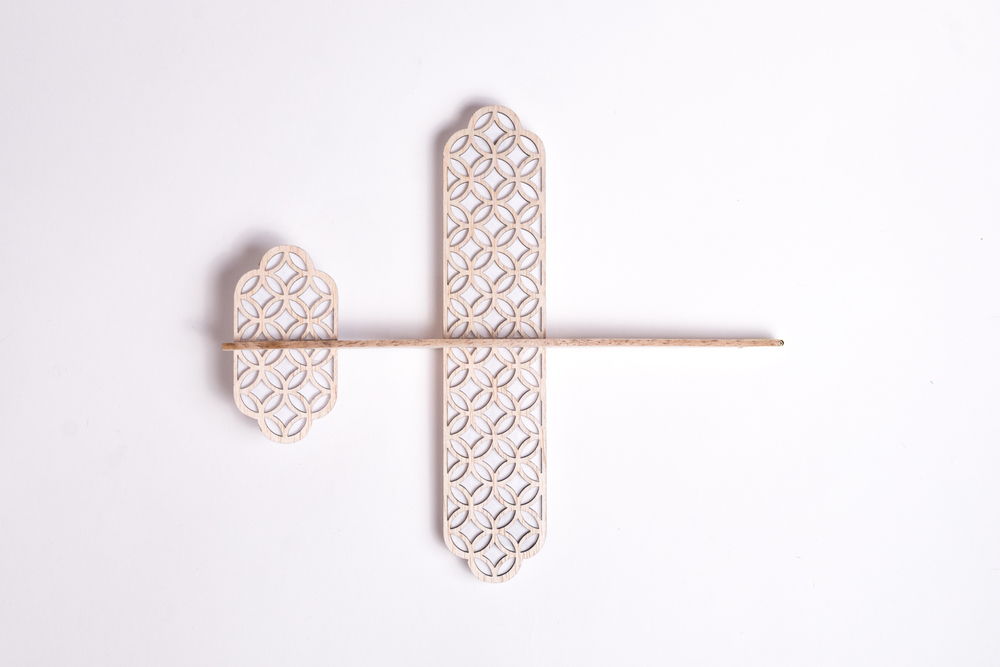 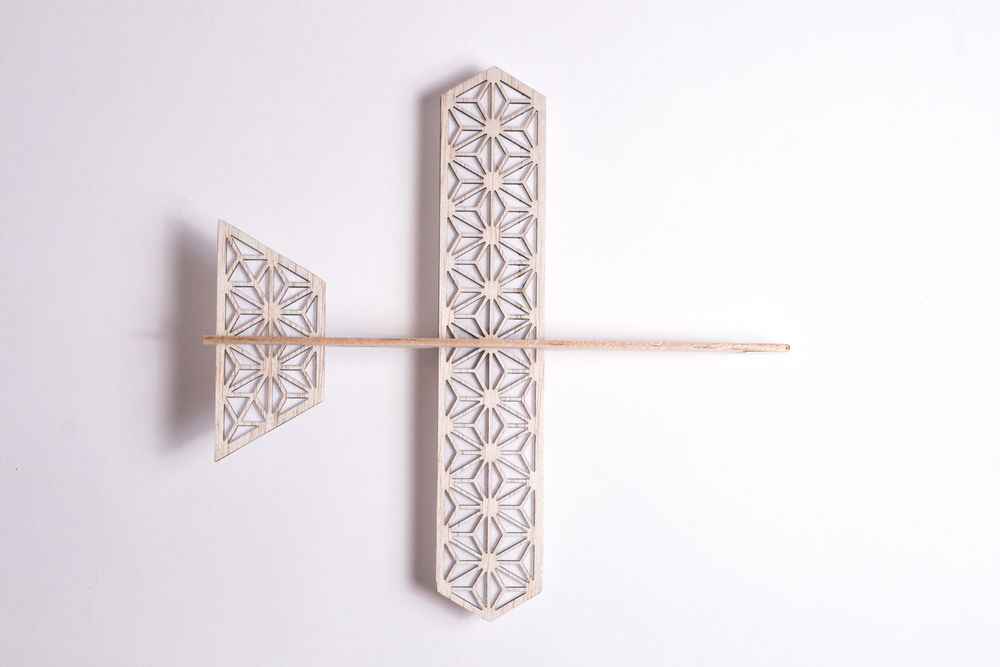 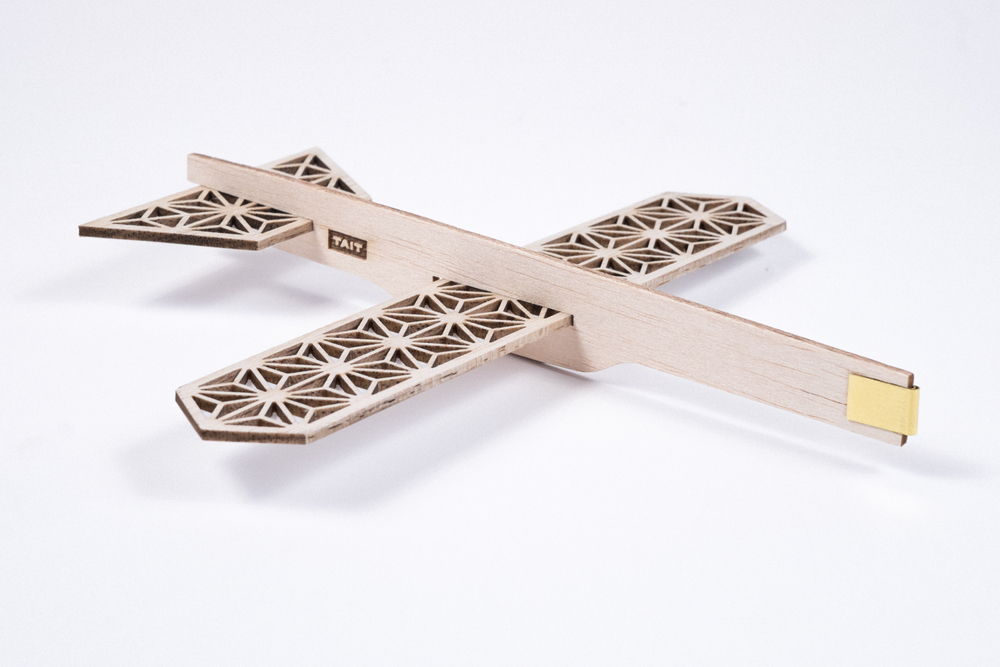 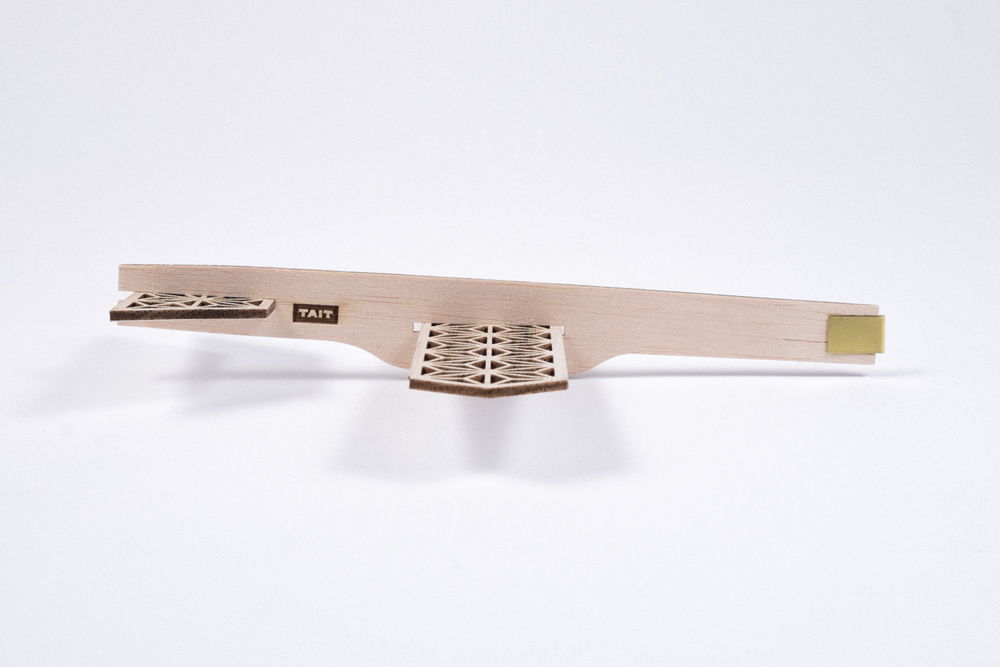 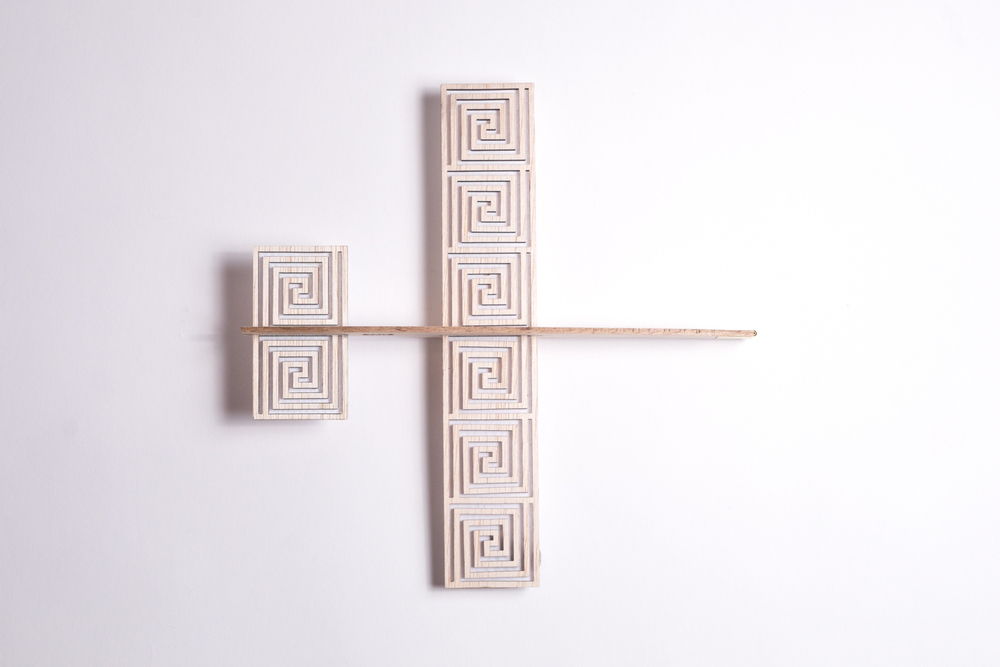 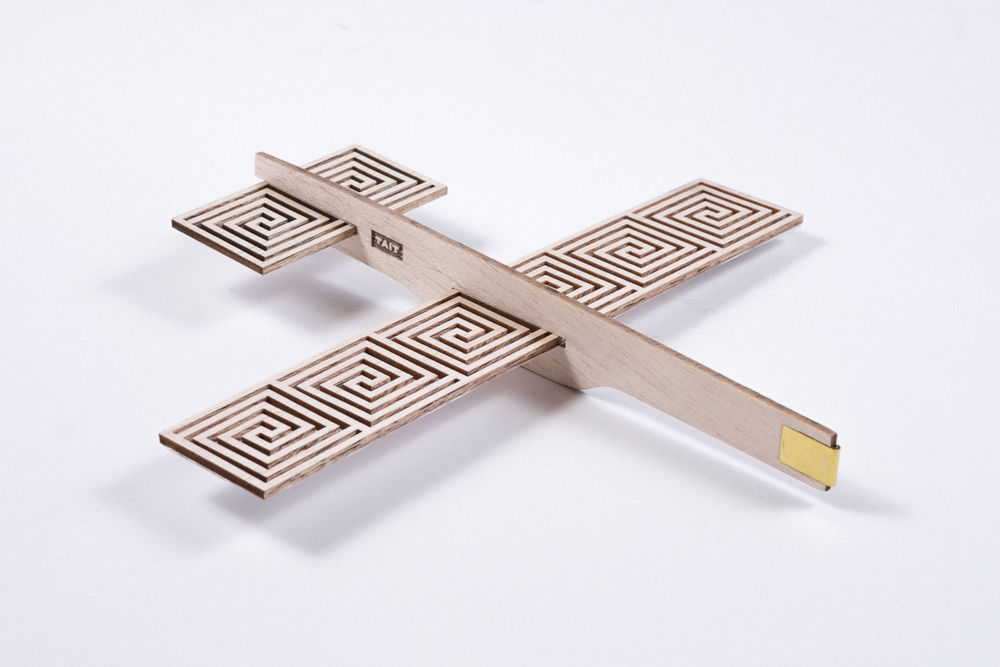 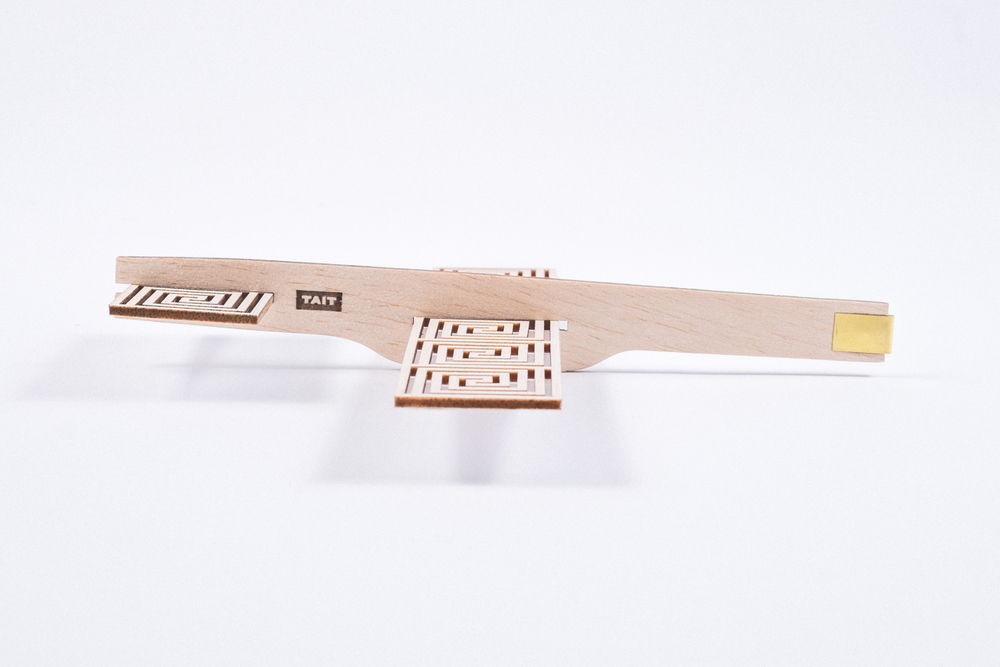