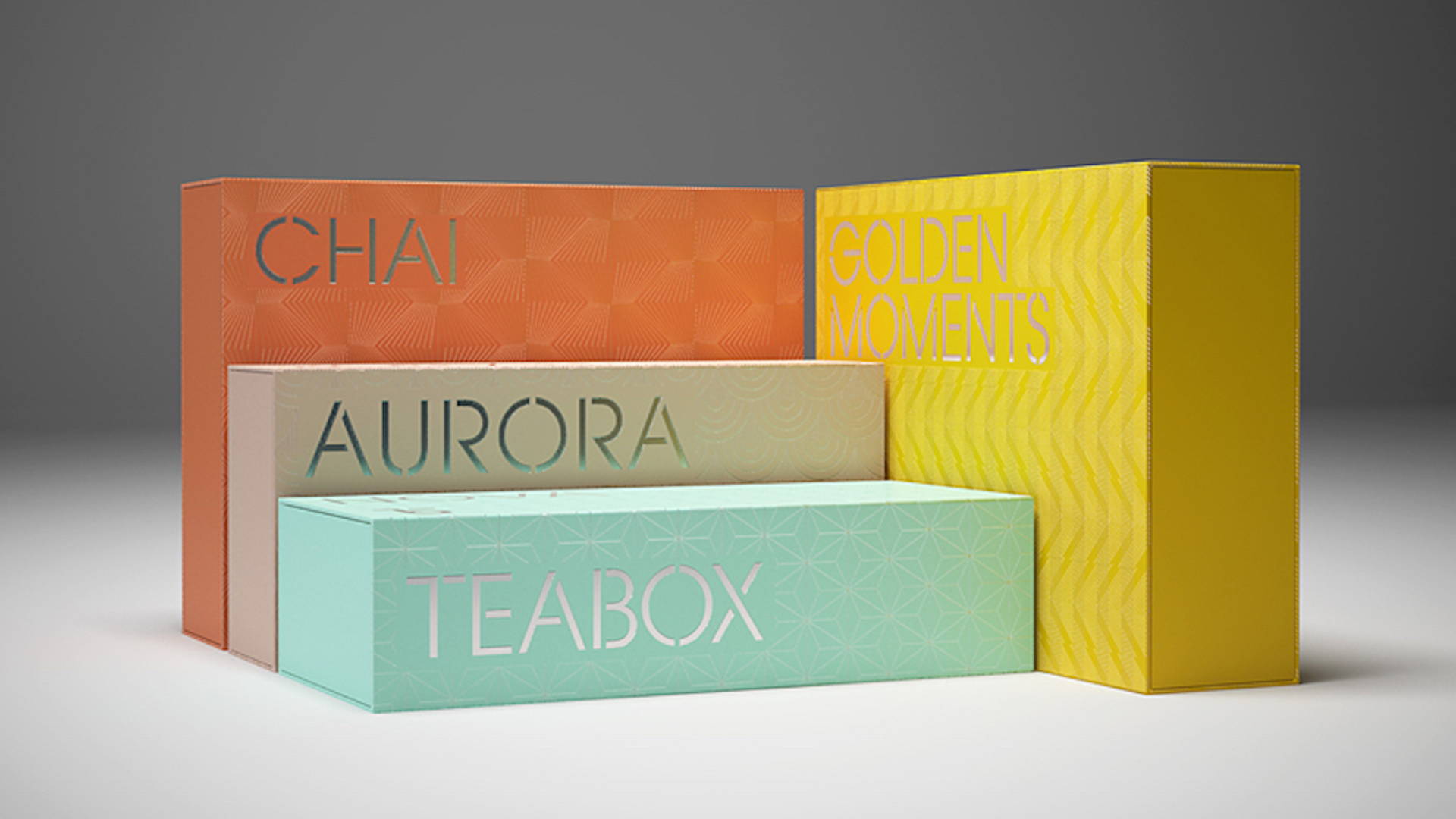 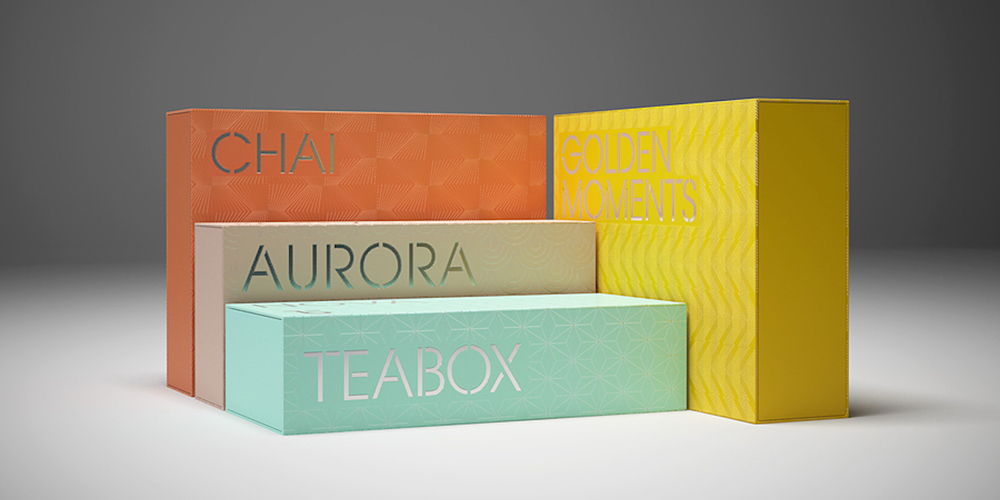 In an increasingly digital age, how does something so rooted in tradition, such as tea, remain relevant? Simply put, it becomes essential that the idea of embracing change is an integral part of a brand’s identity, allowing it to evolve. Teabox recognized it was time for a redesign and new brand identity—they not only wanted a new website and new packaging, but they wanted to successfully communicate who they are. Teabox turned to Pentagram to help bring out the character of the brand and give it depth. 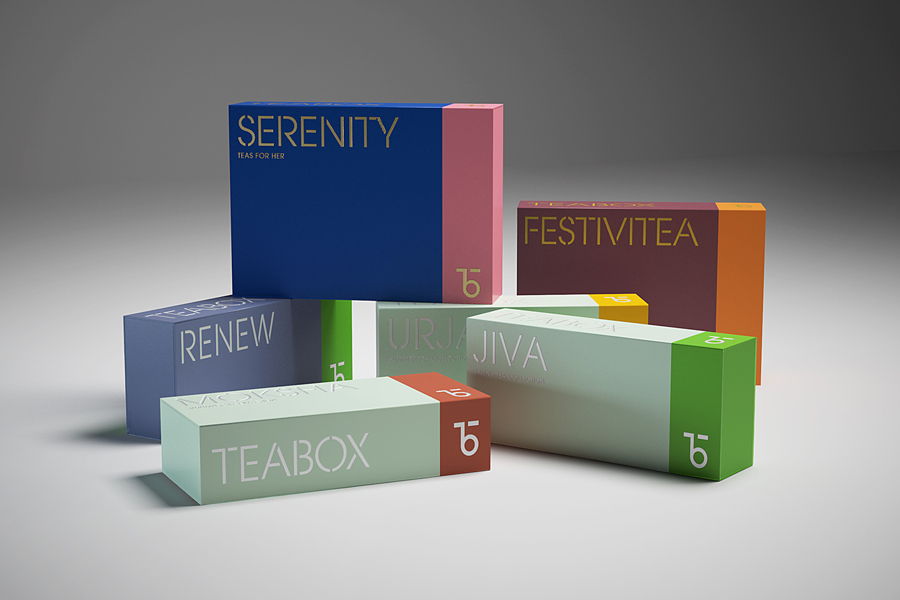 “When Teabox decided it was the right time to scale up their online business, they realized they needed to reposition their brand and redesign the brand identity. Tea business is an old industry and its visual tends to thrive on common clichés, how could we strike a different note that would communicate Teabox as a creative and premium brand that’s still rooted in tea tradition?” 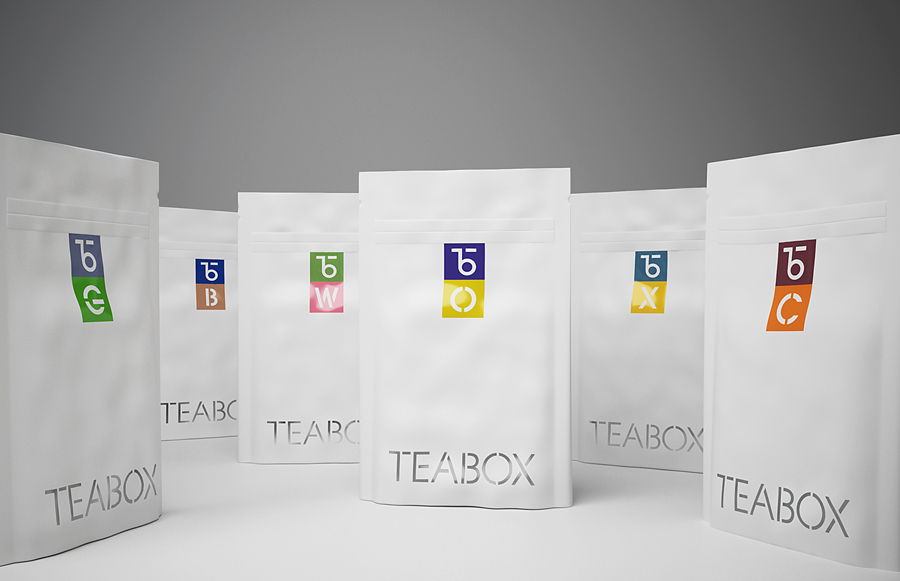 “We started the project by understanding tea from all possible aspects. We surveyed the visual history of the tea (the products) as well as visited Teabox’s operation in India. We also visited several tea estates in Darjeeling and talked to the people who worked there and saw all the equipment, some dated back to early 1900s. The field trip provided an immense knowledge base about how tea is typically created and transported, and how Teabox is radically innovative in their methods. The trip also provided an eye-opening visual experience, specifically in the typography on many of the tea shipping crates: stencil type.”

“We then looked into tea shipping crates from as early as the turn of the century, when tea was brought to India from China, and we were pleasantly surprised by that stencil type was used on the shipping crates in late 1800s as well.” 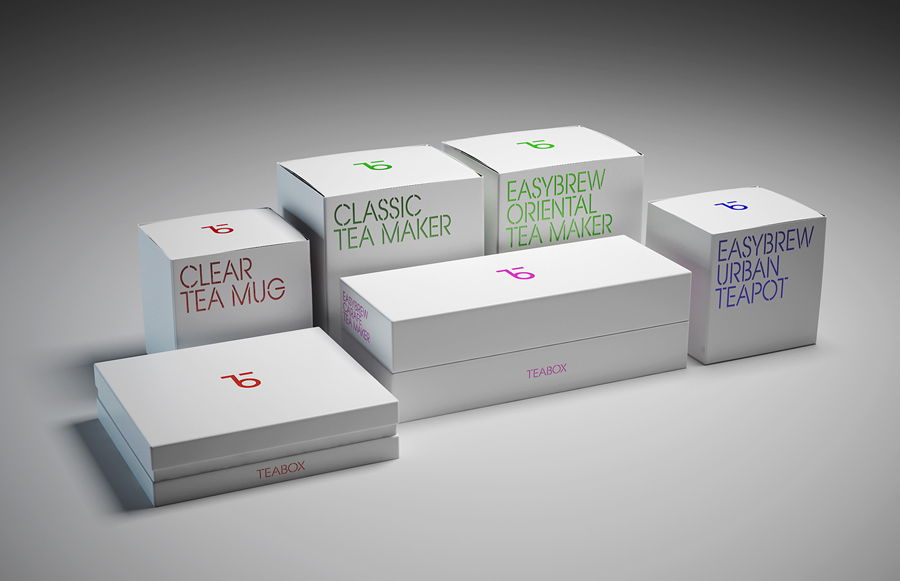 “Taking cues from this robust history, including the stencil typography commonly found on tea crates, we devised a custom-made ‘Teabox Stencil’ typeface that emulated that traditional tea-crate aesthetic. We juxtaposed this type with a bold and contemporary mark that artfully joined the letters ‘T’ and ‘B’ and became a highly recognizable icon. These two elements together form an identity that straddles both new and old, bringing new life to the brand, while anchoring it firmly in the history of the product.” 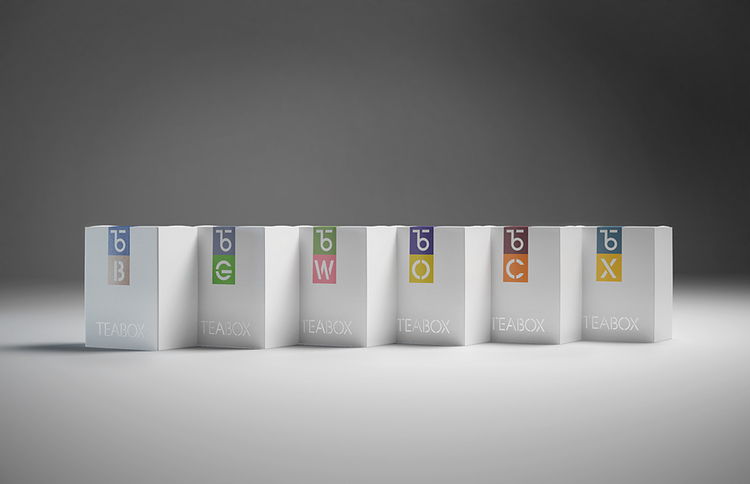 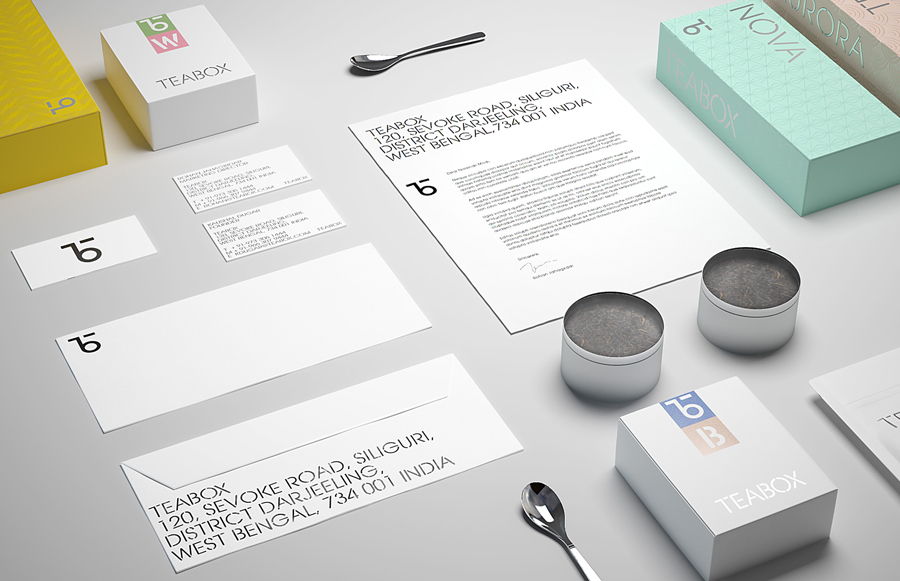 “We adorned the main packaging line with a clean, white background to signify the freshness of Teabox’s teas. The broad range of bright colors included in the brand palette pops on the white boxes and bags, while helping to indicate the type of tea: white, green, black, etc. Each tea packet includes a thorough description of the tea, including packaging date, brewing instructions and notes on the flavor profile. These small additions elevate the drinking experience to a higher level of enjoyment, almost akin to a wine tasting. The additional information on each packet also harks back to the idea of the industrial-aesthetic and complements the identity’s stencil type.”

Teabox subscription service embraces versatility, allowing for endless possibilities. An inspired custom typeface builds authority for the brand and unifies all the items, bundled into a box or examined over a period of months. Lovely hues, such as the ones of spices and teas found in India where Teabox products are sourced, cover the packaging in blocks of color. The design elements manifest themselves slightly differently on each product, but the message is still the same, and it gives Teabox a somewhat timeless appearance. 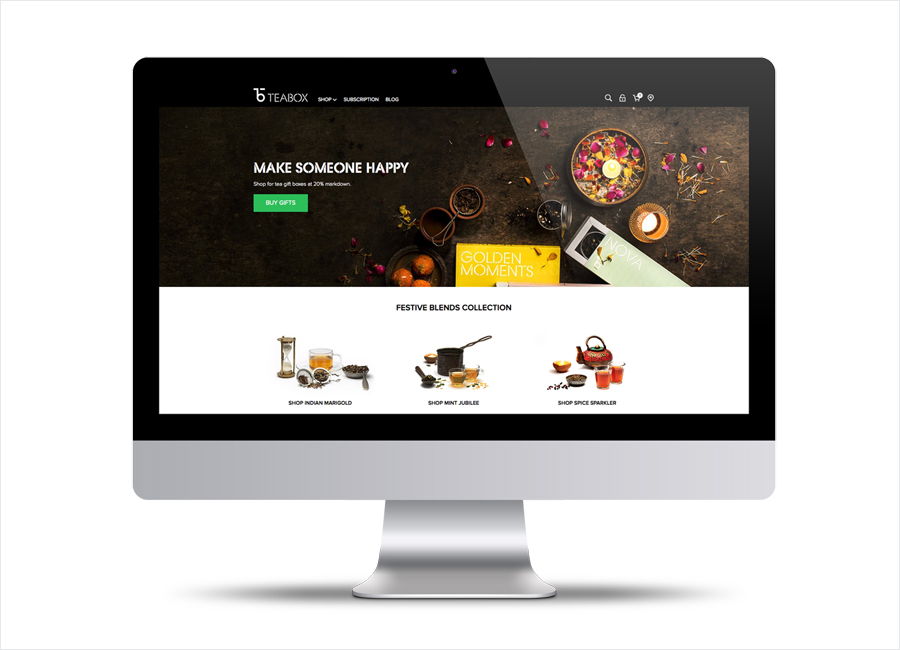 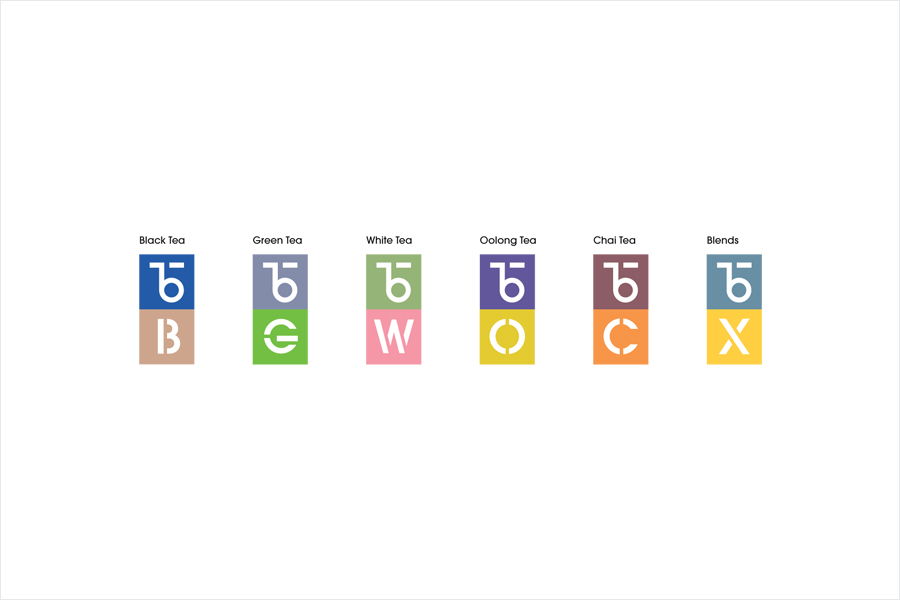 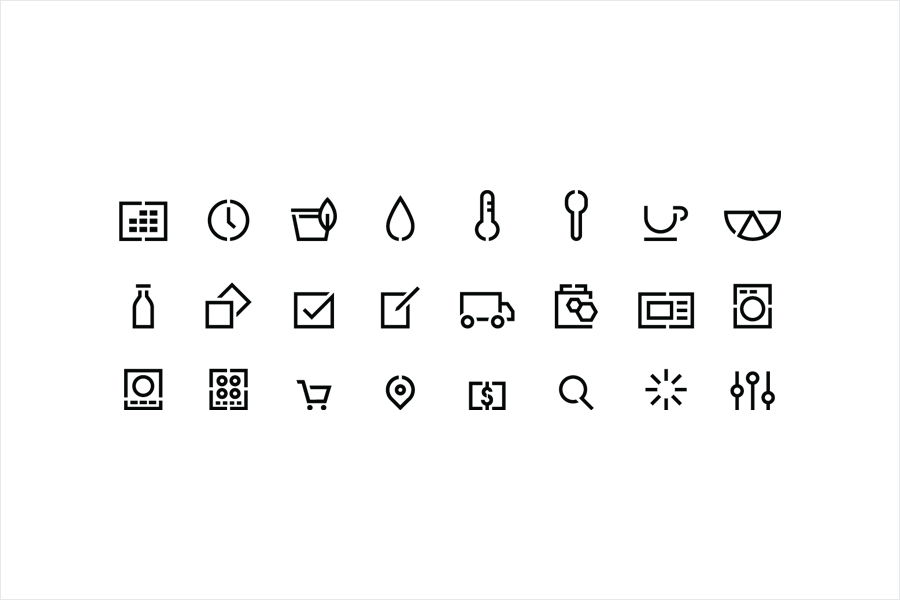 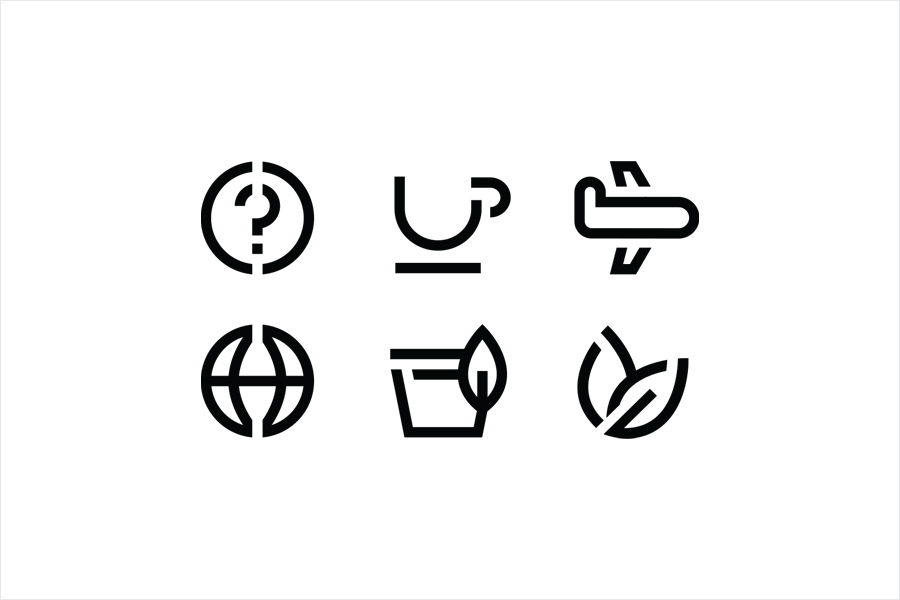 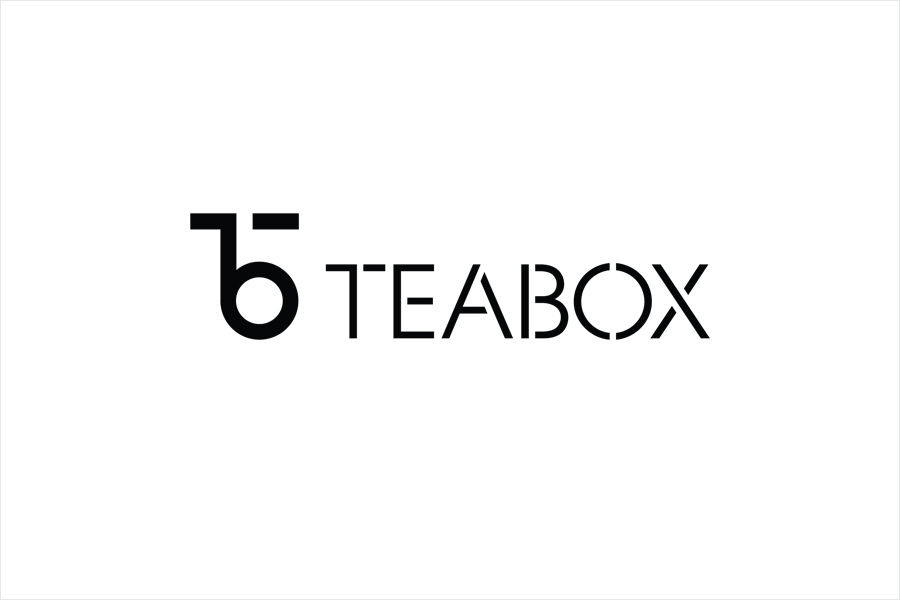 “We wanted to offer a seamless online-offline experience for the customers, from browsing and buying to packaging and product. Tea is a physical product and we had to make sure that while we offered enough details about it, we also didn’t overwhelm the customer. In designing the product catalog, we assumed that information on things like caffeine levels and time of day choices would rank higher for customers. But in our conversations with them, we learnt that what really aided their decision-making were factors specific to leaves and liquor. And then again, novice customers didn’t want too much information while connoisseurs did. We had to accommodate both. But with the web, user experience is perhaps one of those things that has to constantly improve.” 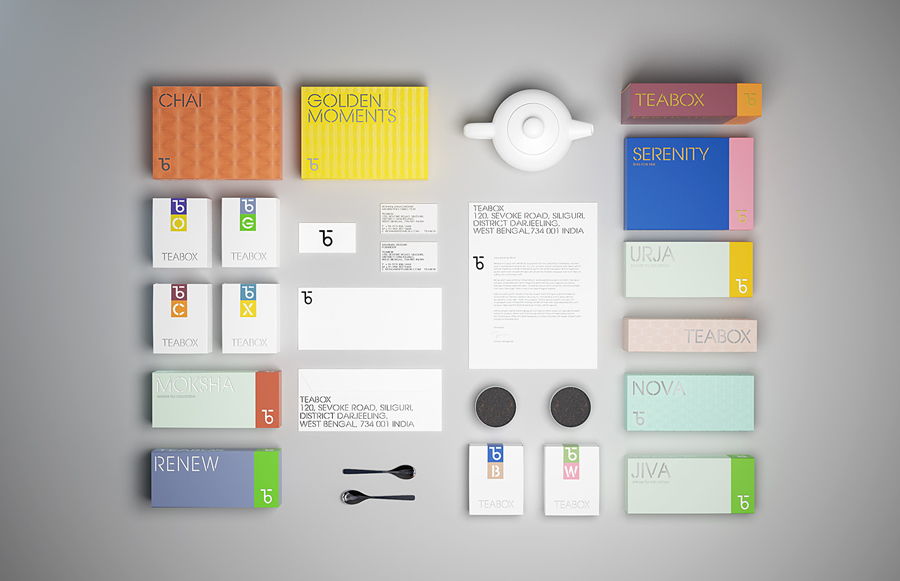