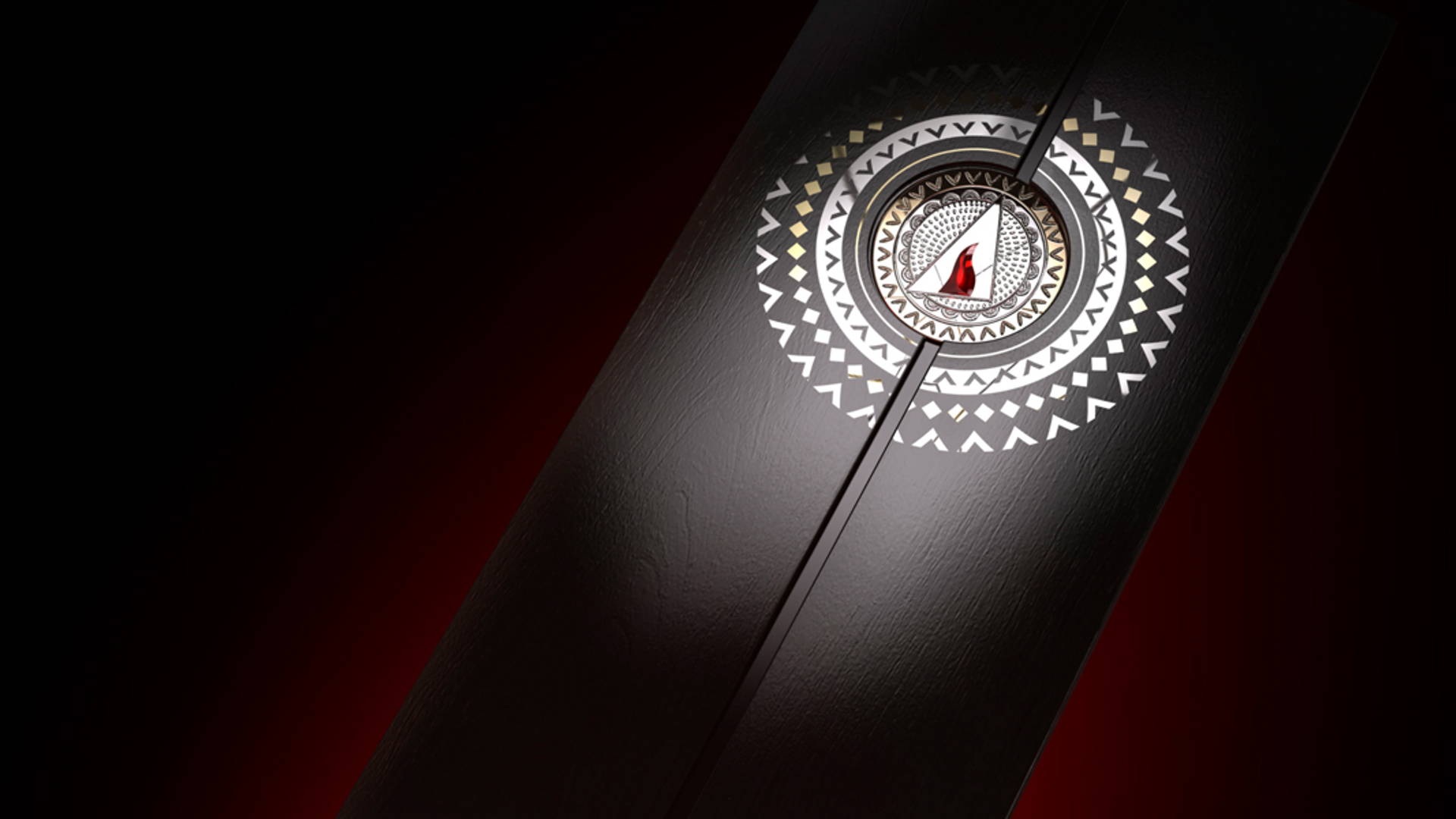 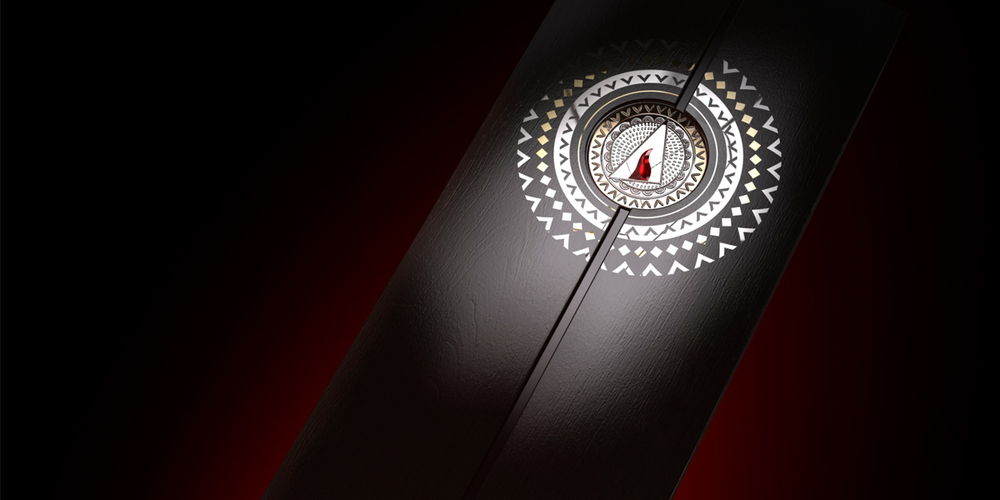 JDO Brand Design & Innovation has partnered with SPI Group and the elit™ by Stolichnaya® brand to create the latest edition to the elit™ pristine water series, the Andean edition. Truly luxurious, this bottle of vodka is adorn with gold stamping "hieroglyphed" around a red triangular gem as the centerpiece. The skinny graduated bottle trails up to the golden metallic stopper at the top. To make its grand entrance, the spirit is placed inside a wooden case sealed with a crest.

“It’s not often that you get the opportunity to work on such a prestigious brief and with such beautiful materials. We feel that we’ve truly been able to tell the story of this Andean edition elit™ pristine water series.” 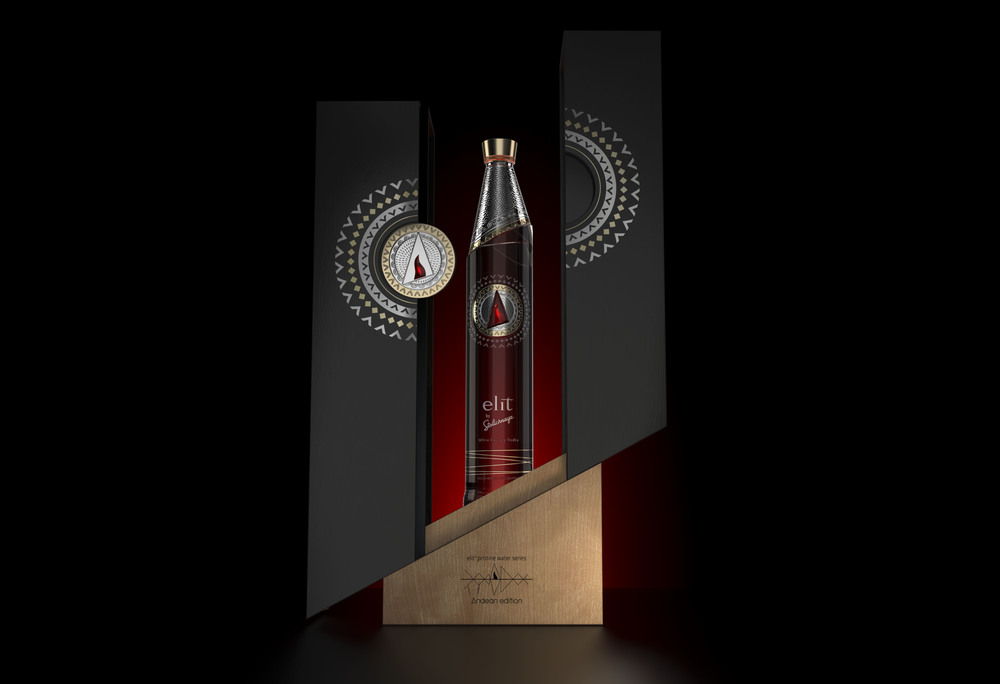 "This highly limited edition in ultra-luxury vodka was showcased at the TFWA World Exhibition in Cannes, France in October underlining the importance of global travel retail to this most unique of vodkas. A brand film also created by JDO premiered in Cannes to support the launch of the final series."

"First introduced in 2011 with the Himalayan Edition, followed by the New Zealand Edition last year, the elit™ pristine water series captures the brand’s unrelenting pursuit of liquid perfection as the vodka maker continues its quest to explore and bring to life the subtle tastes of exemplary vodka, beginning with the most pristine of all ingredients: water.

The elit™ pristine water series explores the concept of terroir, the idea that a place has the power to influence the flavour profile of a spirit.  For each of the elit™ pristine water series editions, Stolichnaya® master craftsmen scoured the world for the most exquisite water sources from which to craft the ultimate limited edition vodka.  This year, they trekked to the crystal clear waters of Colico Lake in the La Araucanía Region of Chile, to a natural spring flowing from the foothills of the Andes Mountains.  This water was added to the meticulously crafted Russian Alpha Spirit of elit™ by Stolichnaya® to create the final vodka in this rare series." 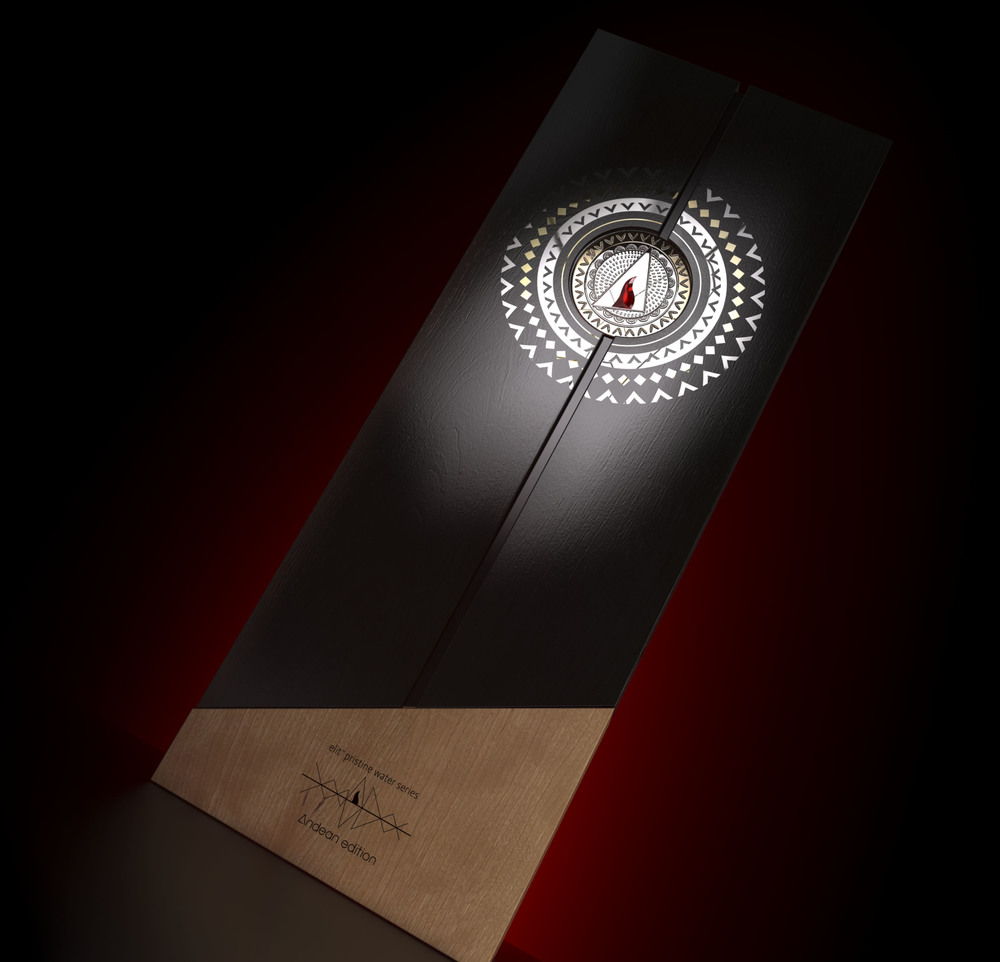 With only 250 bottles set for global distribution, this new, highly limited edition spirit is the jewel in the crown of a series of unique vodkas of unprecedented perfection and exclusivity.

After being sourced from Colico Lake, the pristine water is combined with the most exceptional Russian Alpha Spirit at the Latvijas Balzams distillery in Latvia, where Stolichnaya® vodkas have been produced and bottled for more than 65 years.  The spirit is made from a single source of grain harvested from SPI Group’s Raduga farming operation in Tambov, Russia, where the land is so fertile that it is farmed without fertilizers or pesticides.  The rich and flavourful blend is then filtered with a freeze-filtration process at -18 degrees Celsius. 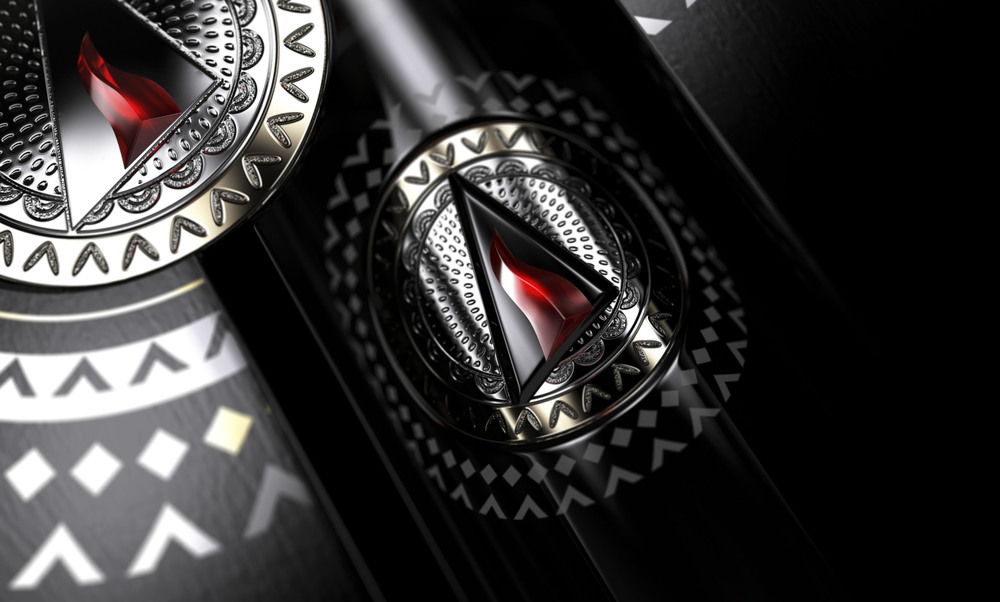 The limited edition vodka comes in a hand-cut crystal bottle by Glencairn® Crystal, one of the world’s leading crystal houses, designed to refract light and enhance the liquid’s clarity.  Every exquisite bottle is sealed with a silver medallion overlaid with gold and crowned with a ruby depicting the elit™ by Stolichnaya® flame.  The bottle is then nestled in a sustainable Chilean Black Cherry wood case that is lined with leather.  JDO took inspiration from the native woods and the metal textile designs of the local Mapuche tribe who attribute their great health to Colico Lake’s pure water."

"The final elit™ pristine water series needed to be the ultimate expression of the elit™ by Stolichnaya® brand and JDO has managed to capture this perfectly with their beautiful and impactful design.”