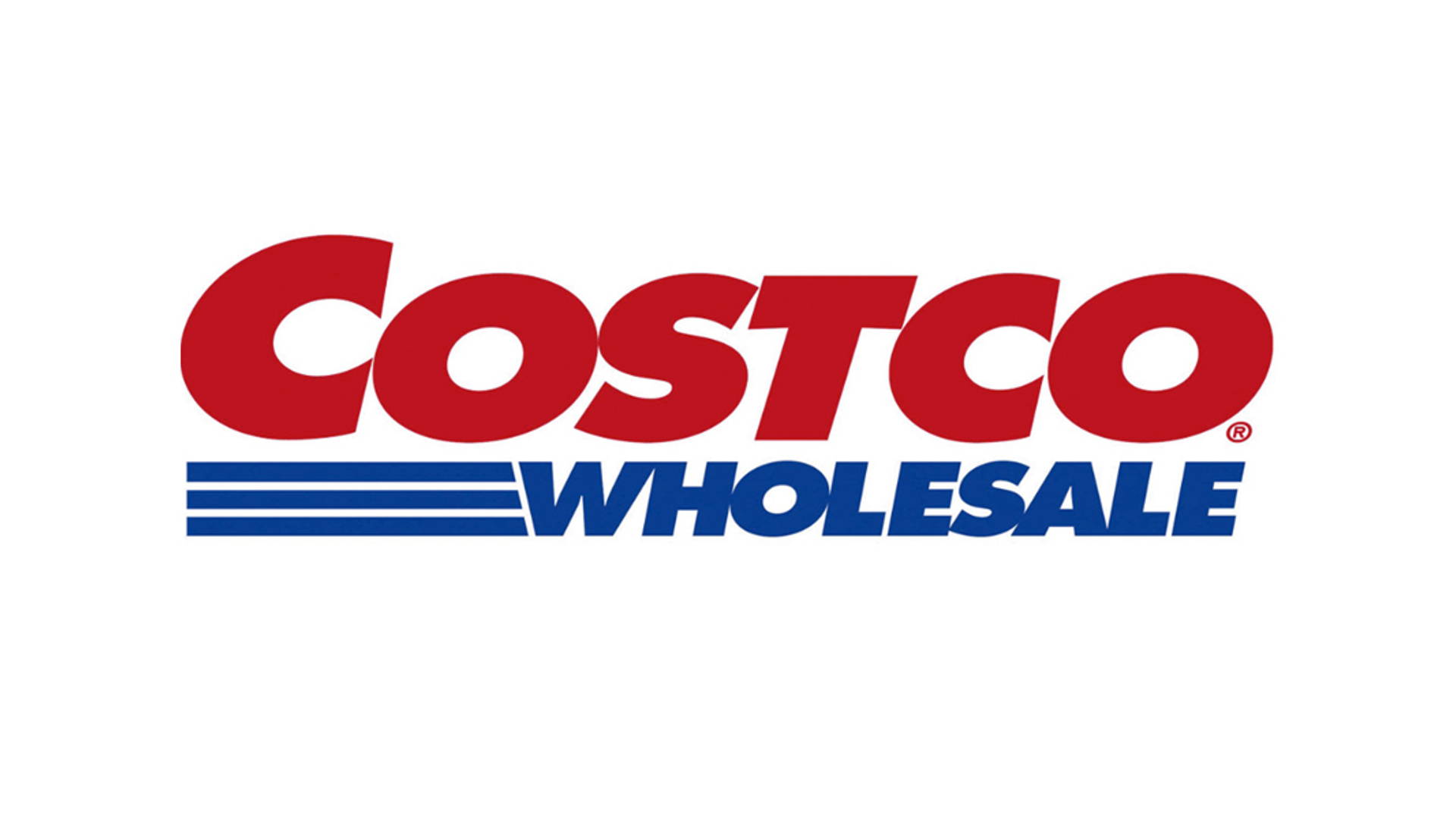 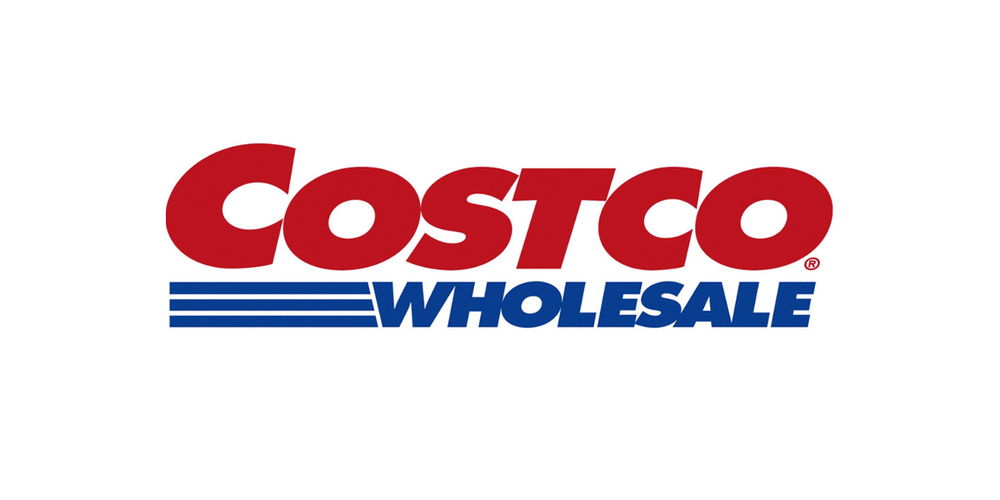 The warehouse club channel can produce incredible sales volume for both large and small brands alike. It also happens to be a hyper-competitive environment full of nuanced business practices that are not found in other retail channels.

In the world of warehouse clubs, packaging is arguably more important than in any other retail channel. While great packaging can directly lead to huge sales in club stores, weak or poorly designed packaging can sink a product offering in very short order. This article provides a brief overview of the industry and some key facts, as well as three best practices for packaging when offering a product in club stores.

The first warehouse club store was opened in San Diego, California in 1976 under the name “Price Club.” The club store model turned the traditional retail model on its head, while focusing on a large store format with spartan décor, low prices, low margins, minimal product assortment and extremely high volume. And for all this, of course, consumers paid an annual membership fee. These basic principles have remained relatively unchanged over the last 40 years, though each of the retailers within the channel have their own distinct business models.

The club store industry in the United States is currently comprised of three key players: Costco Wholesale, Sam’s Club and BJ’s Wholesale. As detailed below, each of these retailers have their own idiosyncrasies in areas such as shopper demographics, product assortment, merchandising strategies and geographic footprints. In order to succeed in this channel, it is essential to understand both the similarities and differences among these three retailers.

In terms of revenues, Costco is by far the largest of the three. Sam’s is the second largest, while BJ’s is by far the smallest of the group. Sam’s Club has the most store locations (620+, as compared to 450+ for Costco and 200+ for BJ’s). Unlike Costco or BJ’s, however, Sam’s does not maintain a heavy presence in many higher-income markets such as the Northeast and the West Coast. Sam’s locations are most heavily concentrated in the Southern and Midwestern regions, where incomes are somewhat lower on average. BJ’s regional footprint is much narrower than either Costco or Sam’s. BJ’s is exclusively focused on the East Coast market, and in that market, BJ’s has a very large presence. In the Northeast, for instance, BJ’s has more locations than Costco and Sam’s combined.

In terms of business strategies, one thing that all three retailers do is entice consumers with a “treasure hunt” atmosphere. This is a very intentional merchandising and cultural strategy that brings a level of excitement that is not normally seen at an average trip to the grocery store. The club stores achieve this by carrying limited numbers of luxury and discretionary items, and offering them at deep discounts. Moreoever, very few products are there year round, as even national brands are regularly reviewed and often cycled in and out of inventory.

Another merchandizing tactic used by all three retailers is their unique take on the 80/20 rule. In the retail world, the 80/20 rule states that 20% of the products at any given retailer account for 80% of its sales. Club store retailers exploit this, in that they try to limit their assortment to 20% of items that would otherwise represent 80% of most retailers’ sales. This model allows them to hold a limited product assortment while generating outsized sales. 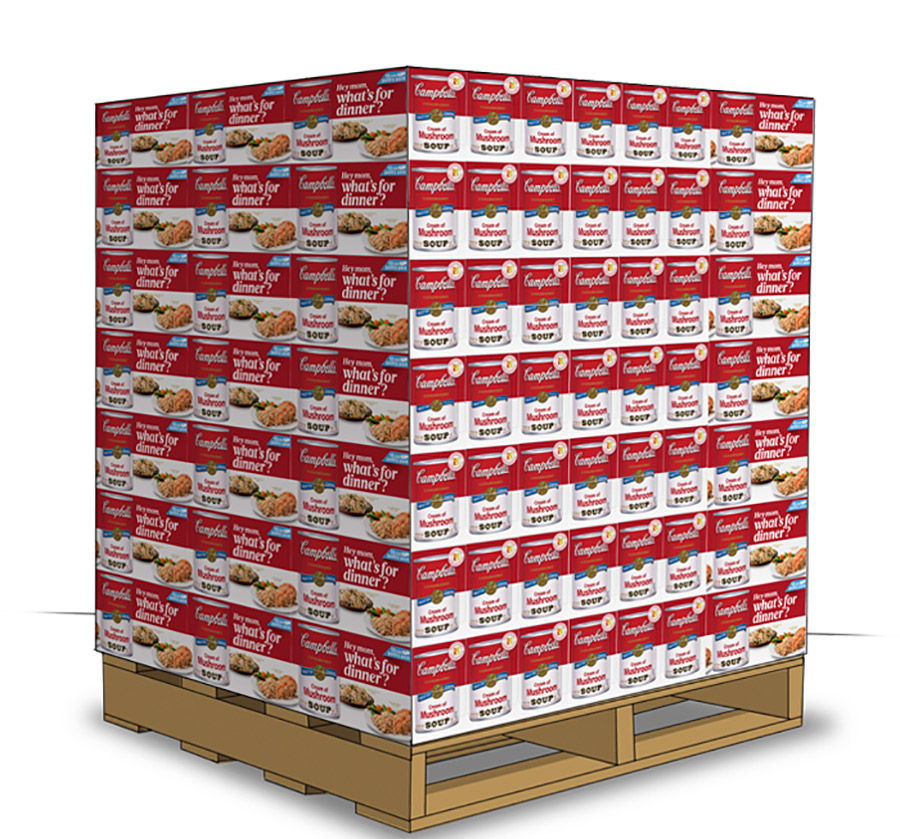 With that as background, packaging for club stores is much different than packaging for grocery or other channels. The main difference is that club stores merchandize their products on pallets stacked with product, and the pallets create large billboards that can (and must) be used to capture a consumer’s attention. Given the minimal product assortment and the very large pallet displays, packages must both stand out on the pallet and communicate very quickly. Various rules of thumb have been established to capture the idea that a club store package must identify the product and quickly convey the core message. Whether it’s a “four- second rule,” a “five-second rule”, or some other rule of thumb, club store packaging must allow the customer to swiftly identify the product and the key selling points.

Color Blocking. Given the way products are merchandised in club stores, with inconsistent lighting, large pallet displays and large aisles, each pallet must truly separate itself from its environment to draw a consumer’s attention. To that end, color blocking is perhaps the most effective technique to achieve that result. This is a technique whereby each individual package is designed to feature one bold and solid background color, with minimal supporting visual elements and little clutter. When palletized, the combination of individual packages creates a solid color that can be seen from a distance while standing out in the aisle. Based on our experience, bold and bright color is the current gold standard, depending on the product category of course. One example of this technique is the redesign of the V8 club packaging system for Campbell Soup Company by Works Design Group. We color-coded the various varieties while using bold color blocking to draw the consumer’s attention to the pallet. 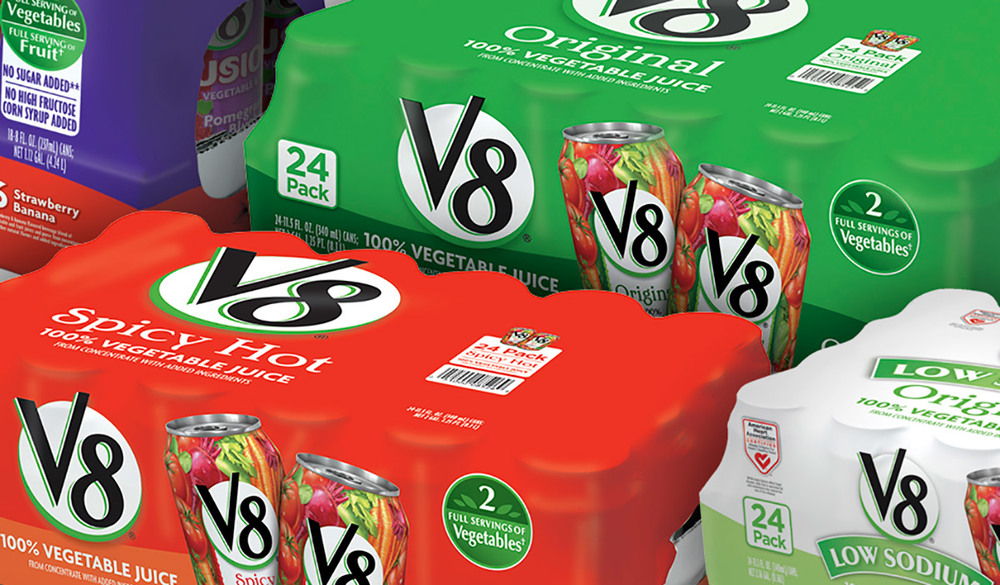 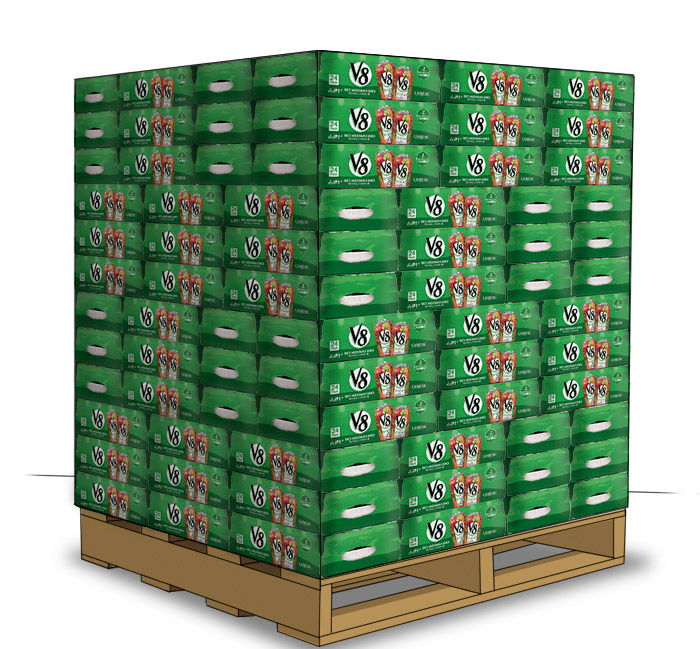 Billboarding. Billboarding is a design technique where two or more package facings create a large continuous design when the packages are stacked or set side by side. The continuous designs can consist of product photography, color, patterns and/or other elements that overlap multiple facings. As an initial matter, this technique is prominently used in many channels, but it is particularly relevant in the club store context, where packages are stacked on large pallet displays. The optimal way to use this technique is not for novelty, but rather to create a design where the visual elements take up more surface area on two or more package facings than would fit on one package facing alone. 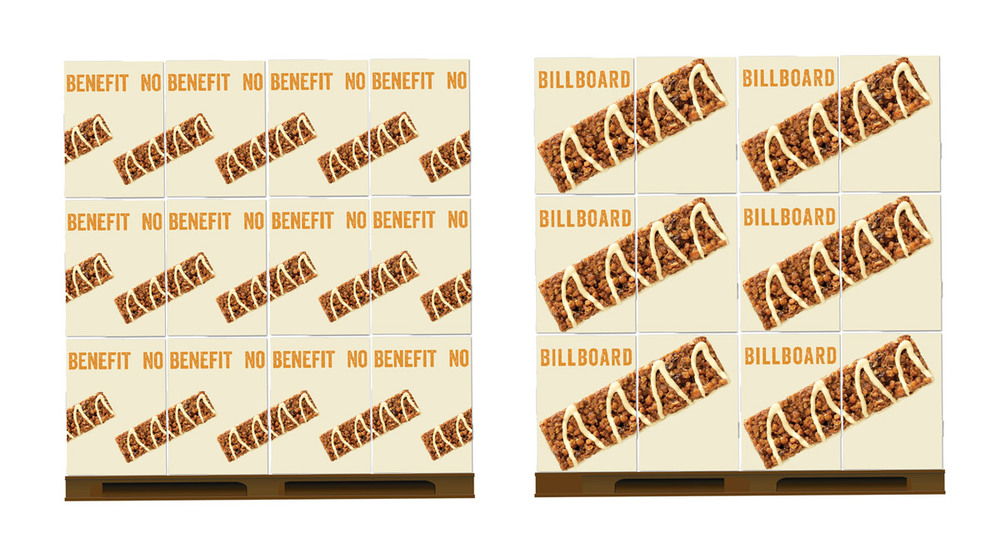 Pallets Should be Shoppable from 3 Sides. Club store merchandizing varies greatly from retailer to retailer and from store to store. It is difficult to predict whether a given product or pallet will be merchandized in an aisle or as an end aisle display. Moreover, there are important differences between merchandizing practices at the various retailers. For instance, Costco displays pallets on the 48” side, while Sam’s and BJ’s display the 40” side. Additionally, BJ’s is much more likely to use half pallets or even mixed SKU pallets. Given the uncertainty, it is optimal to design packaging so that multiple sides of a given pallet configuration display compelling visuals and cohesive layouts. To that end, 3 sides are recommended (at minimum). 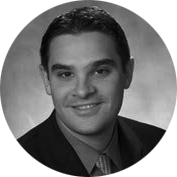 Kory Grushka is a Partner with Works Design Group, a branding and package design agency with substantial experience in a variety of industries, including consumer packaged goods, toys and entertainment.  Kory brings a unique combination of sophisticated analytical skills coupled with a designer's eye and a deep understanding of the creative process.  He holds a BA in graphic design and computer animation from the University of Central Florida, and a law degree from George Washington University Law School.  He joined Works Design after a 7-year career as corporate lawyer with a large international law firm.