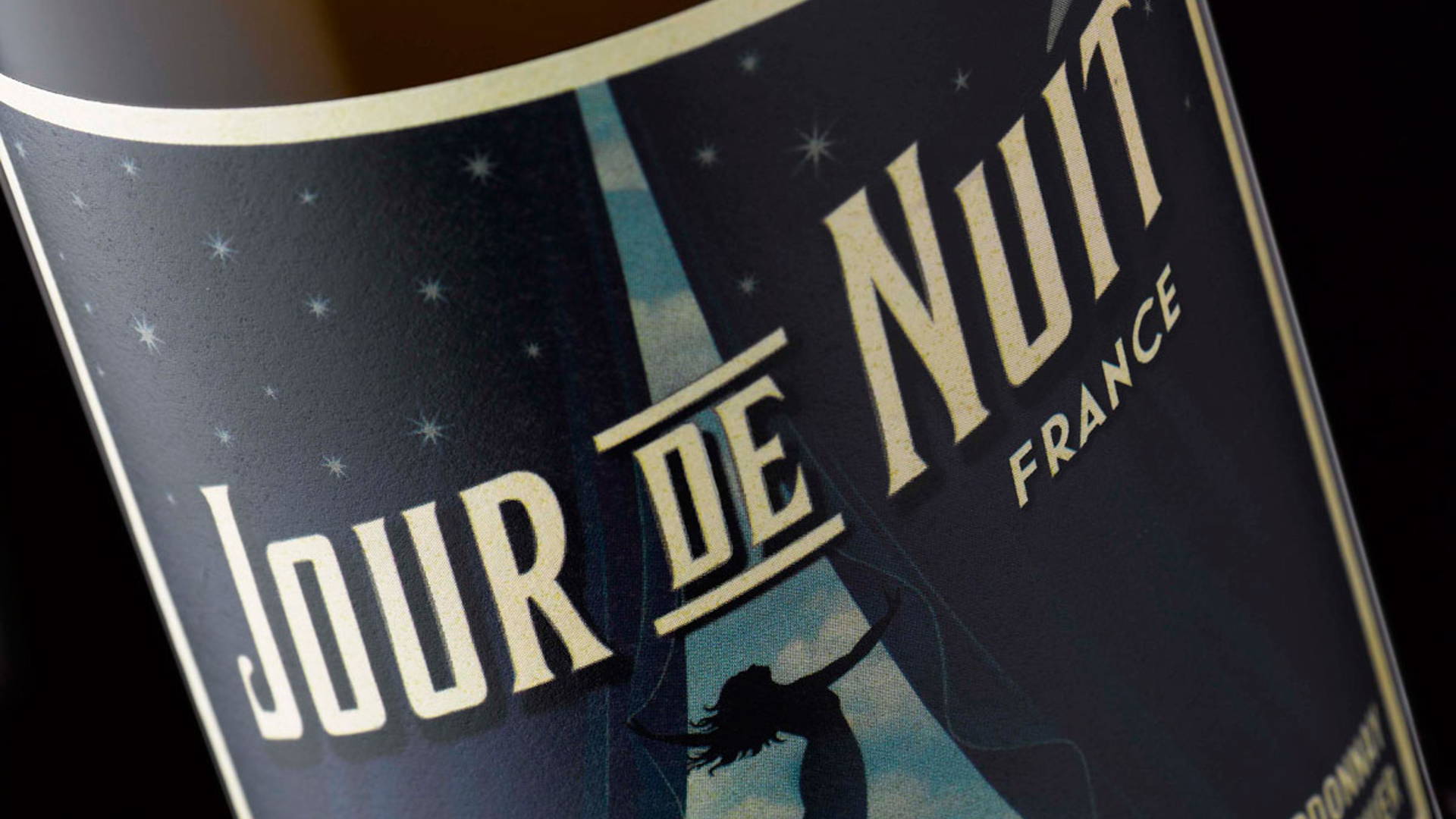 Jour de Nuit is a French chardonnay designed by Stranger & Stranger.  The label references France's Belle Époque, or "Beautiful Era", which was a time of new technology, ideas, scientific discoveries, and flourishing of the arts in France. Another precedent of the Belle Époque was the recognition of the visual arts, which captured the optimism and peace in Europe taking place at the time.

Jour de Nuit's label perfectly captures the essence of the era with a stylized silhouette of a woman as she bridges day and night, or jour de nuit. 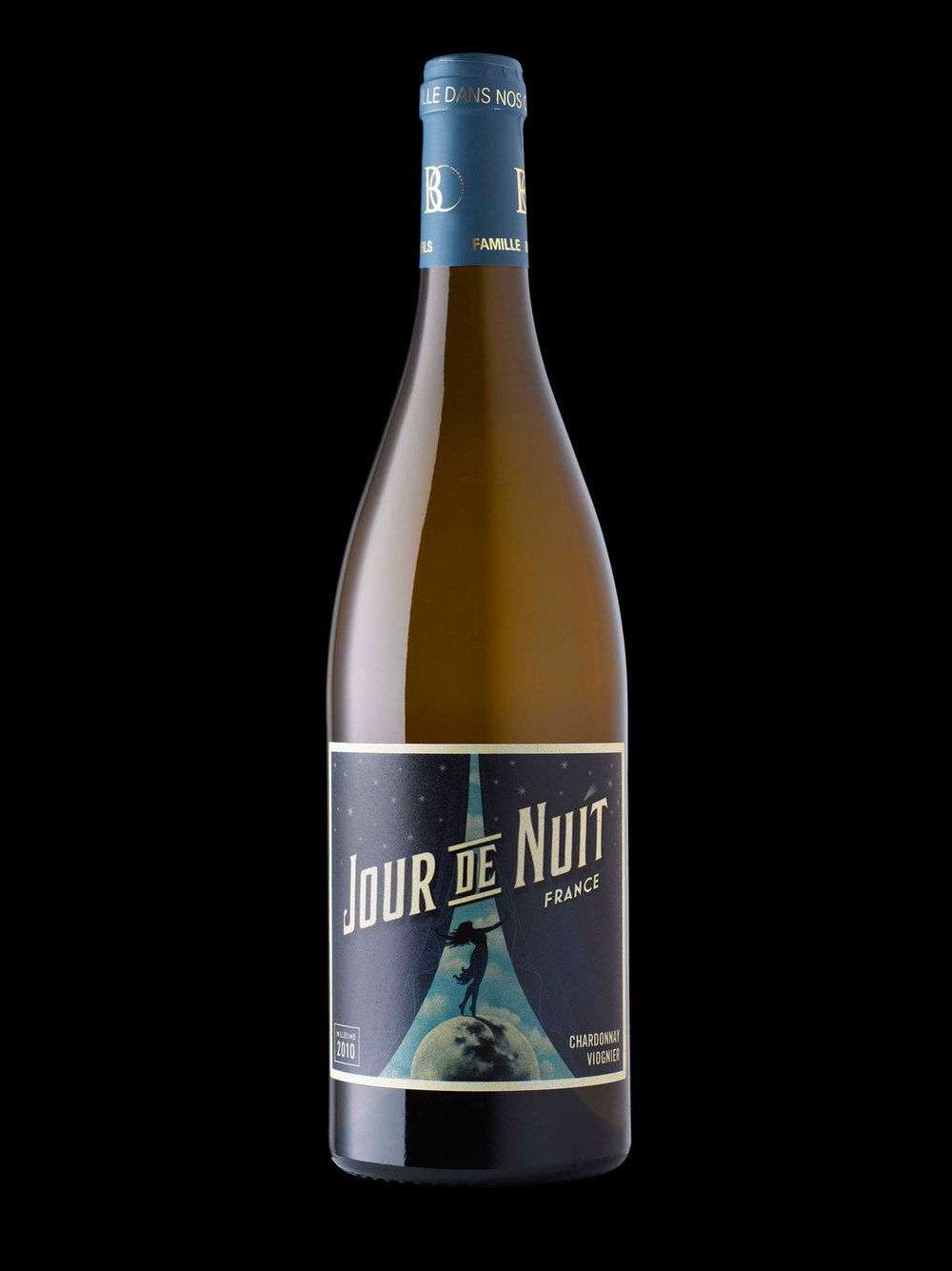 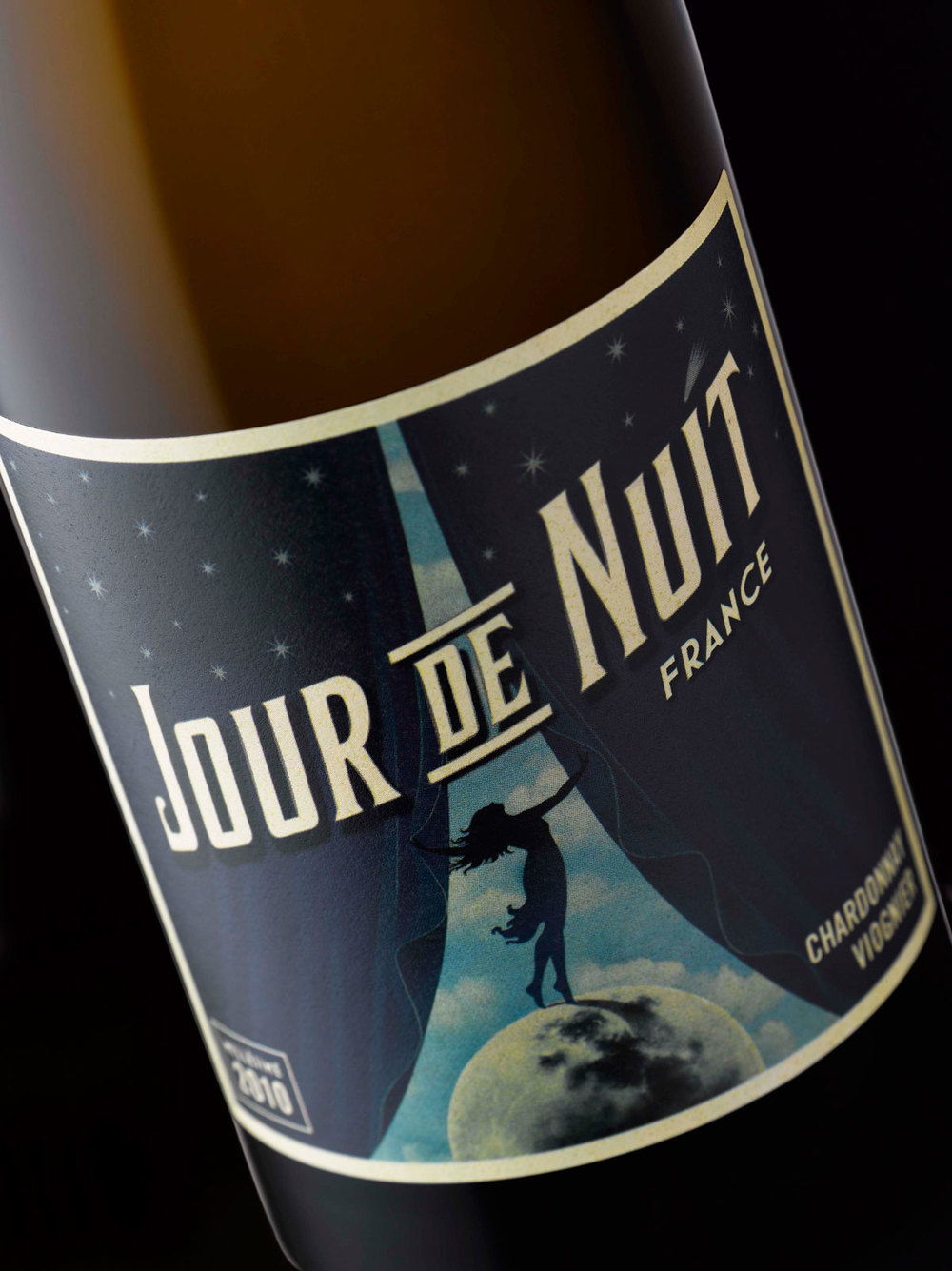 Before & After: Barista Single Origin Coffee