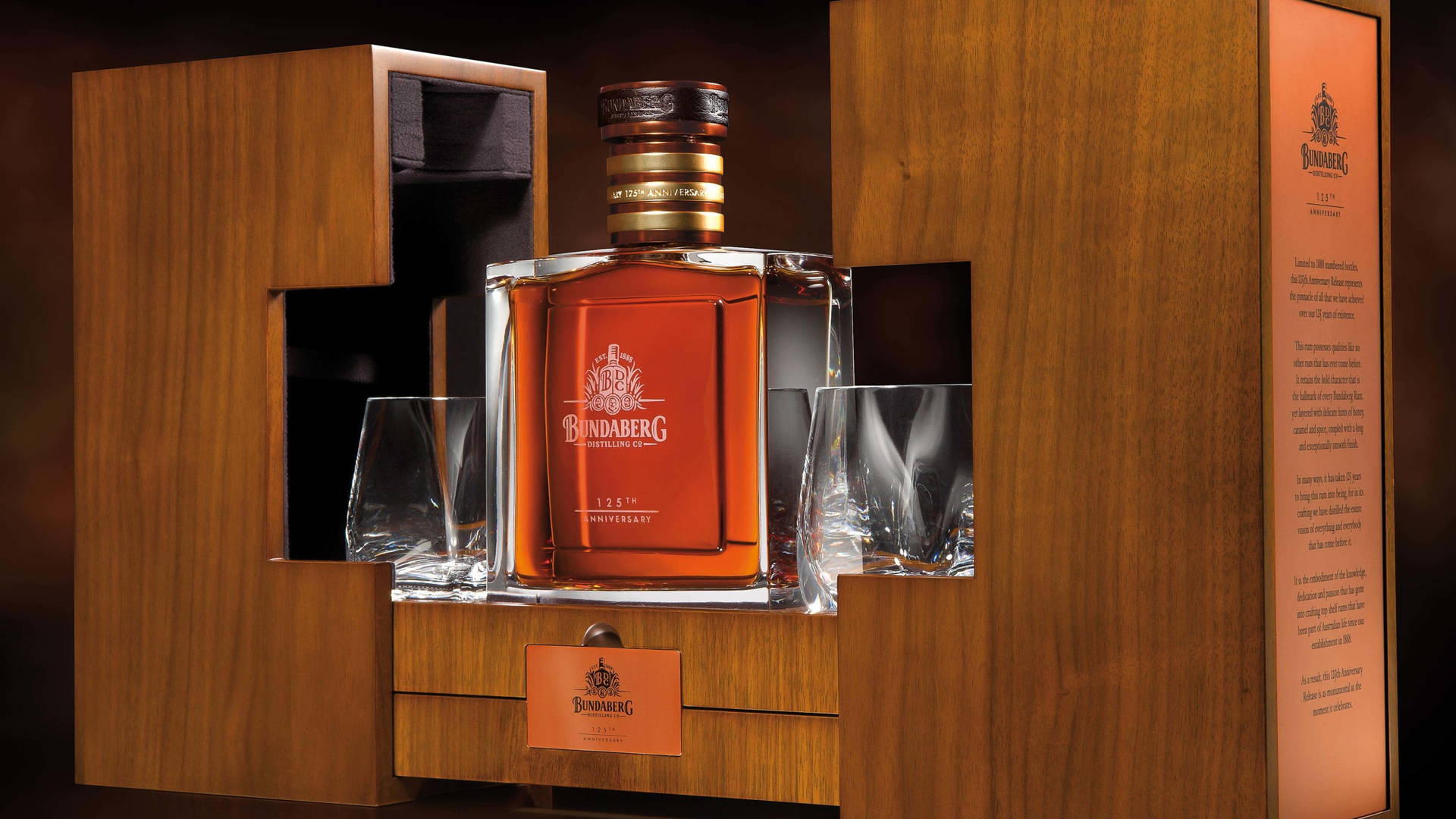 Bundaberg Rum packaging, designed by LINEA, looks like something straight out of Indiana Jones. A precious gem encased in an intricate box ready for someone to crack open. The rustic wooden box frames the rum and conceals two glasses inside of it. The bottle itself resembles a square-shaped perfume bottle which is laced and sealed with gold around the neck and inscribed with "BDC 125th Anniversary".

"The stopper and the collar are made of copper and brass with reference to the original stills of the distillery, whereas the cap is topped with genuine leather. The gift box concept has been conceived to sublimate the uncluttered and contemporary design of the carafe. This precious wood case has been designed to accommodate two glasses, a pure copper ingot cast from the old distillery columns and a leather booklet recalling the BUNDABERG DISTILLING COMPANY's history." 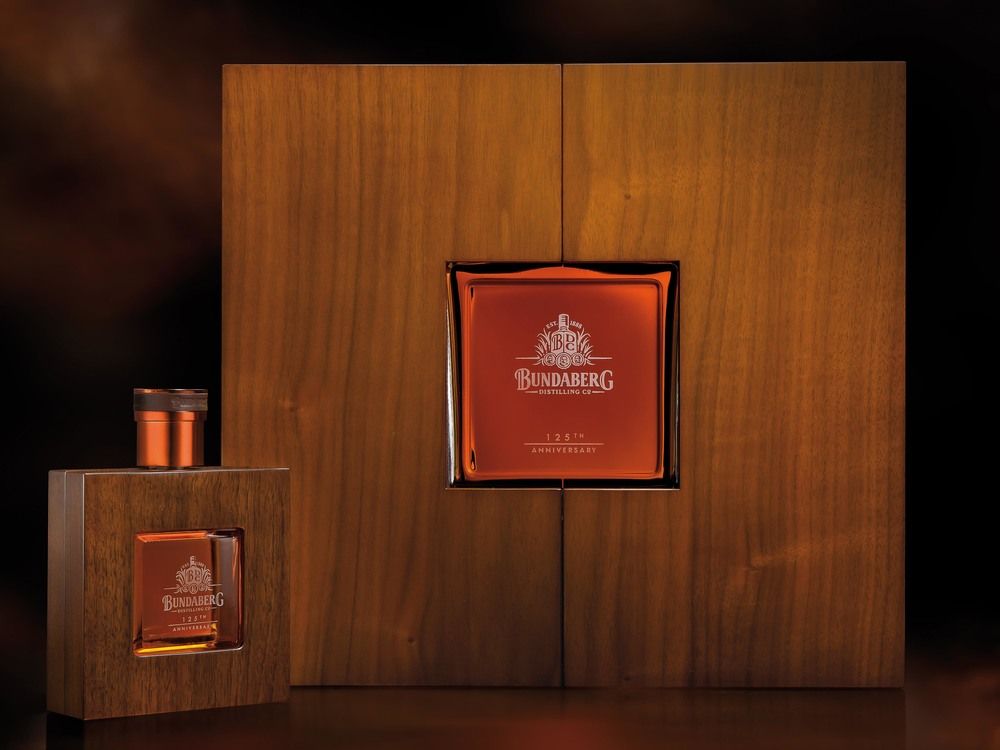 "Celebrating its 125th anniversary, the BUNDABERG rum company, which is a real institution in Australia, has resorted the expertise of LINEA for the creation of an exceptional decanter.1888 bottles have been released for this limited edition with reference to the date of the founding of the distillery. As being the first crystal decanter with a screw cap, this product is truly featuring a genuine technical innovation." 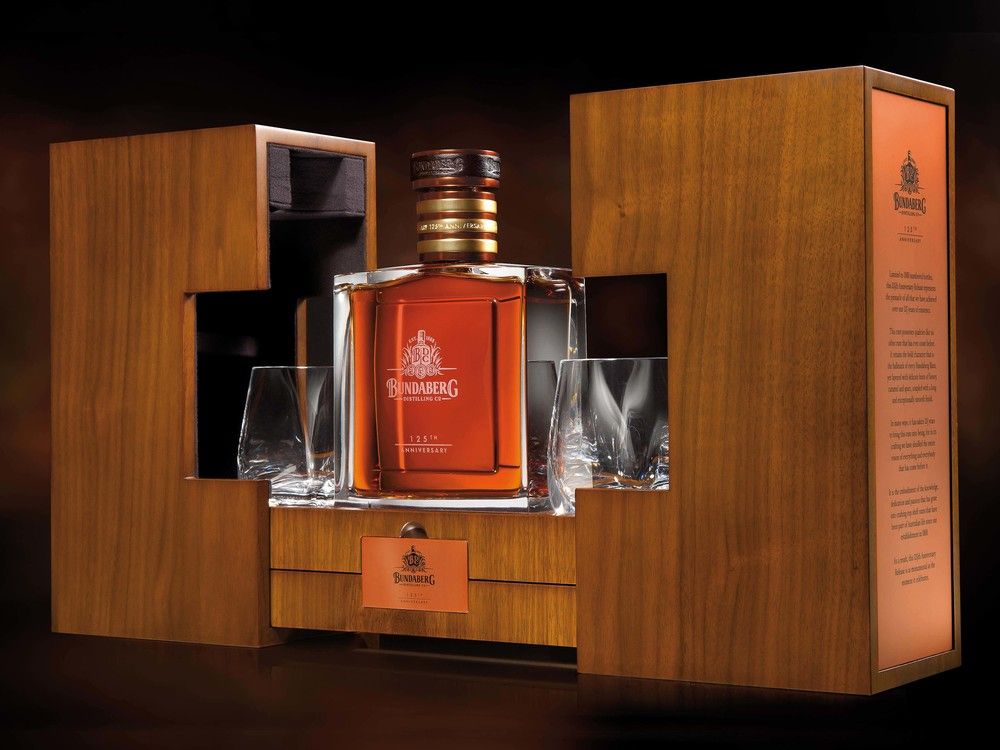 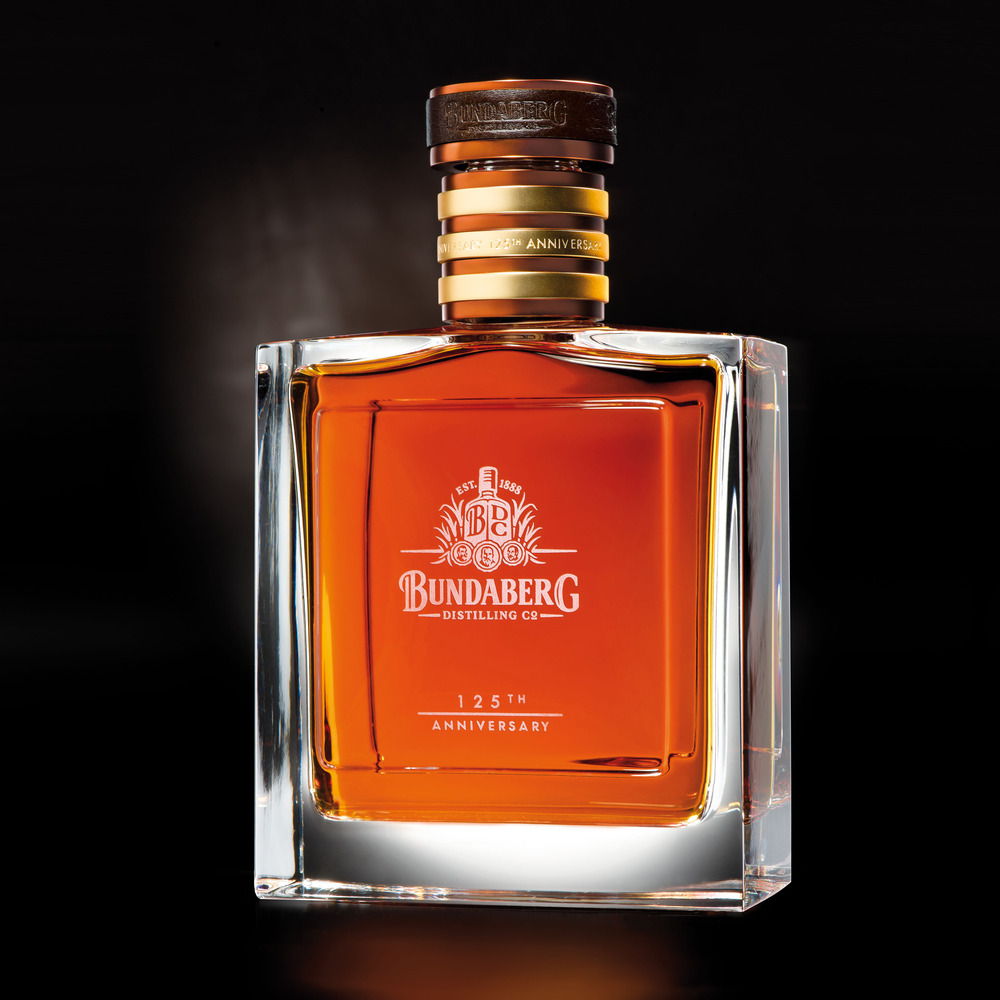 "With these 1888 numbered pieces, BUNDABERG pleased its most loyal consumers in less than a day. For all the other fans who were unable to purchase this anniversary release, a limited miniature edition has been made available. Real replicas of the original decanter, these miniatures are captured in a walnut numbered case as well. LINEA agency has also accompanied DIAGEO AUSTRALIA in the release of 3000 additional miniature carafes commemorating the 125th anniversary of BUNDABERG Rums. Every product is declined on the same principle as the original carafe, i.e. the miniature crystal is captured in a walnut numbered case. The decanter, conceived as a true work of art, comes with a hand stitched leather booklet tracing the single history of the distillery." 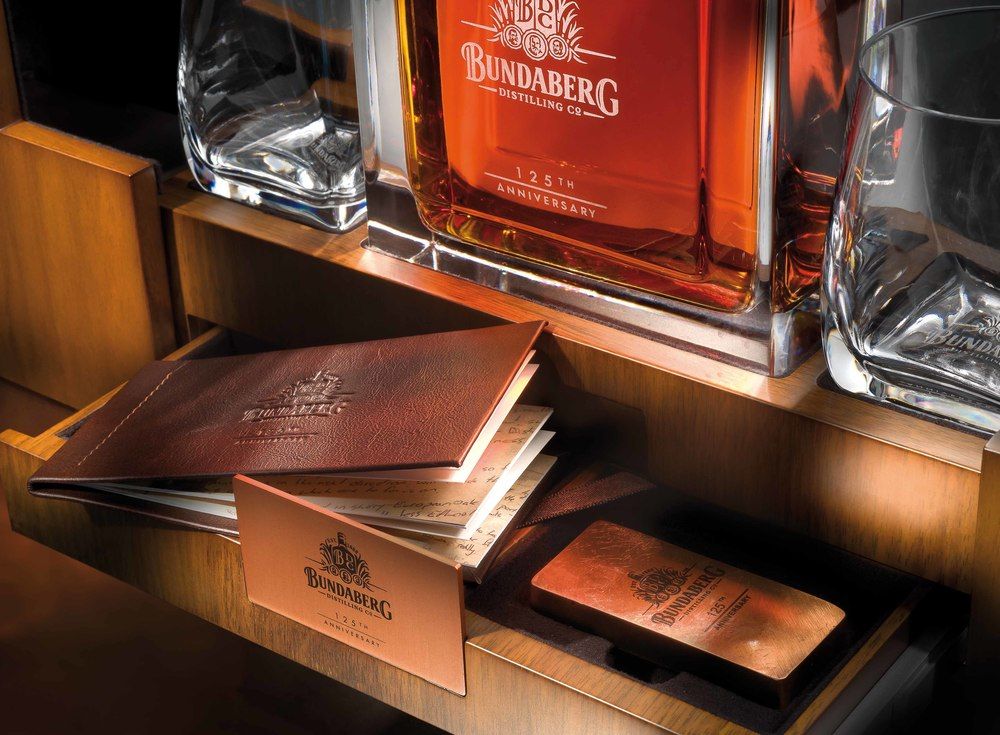 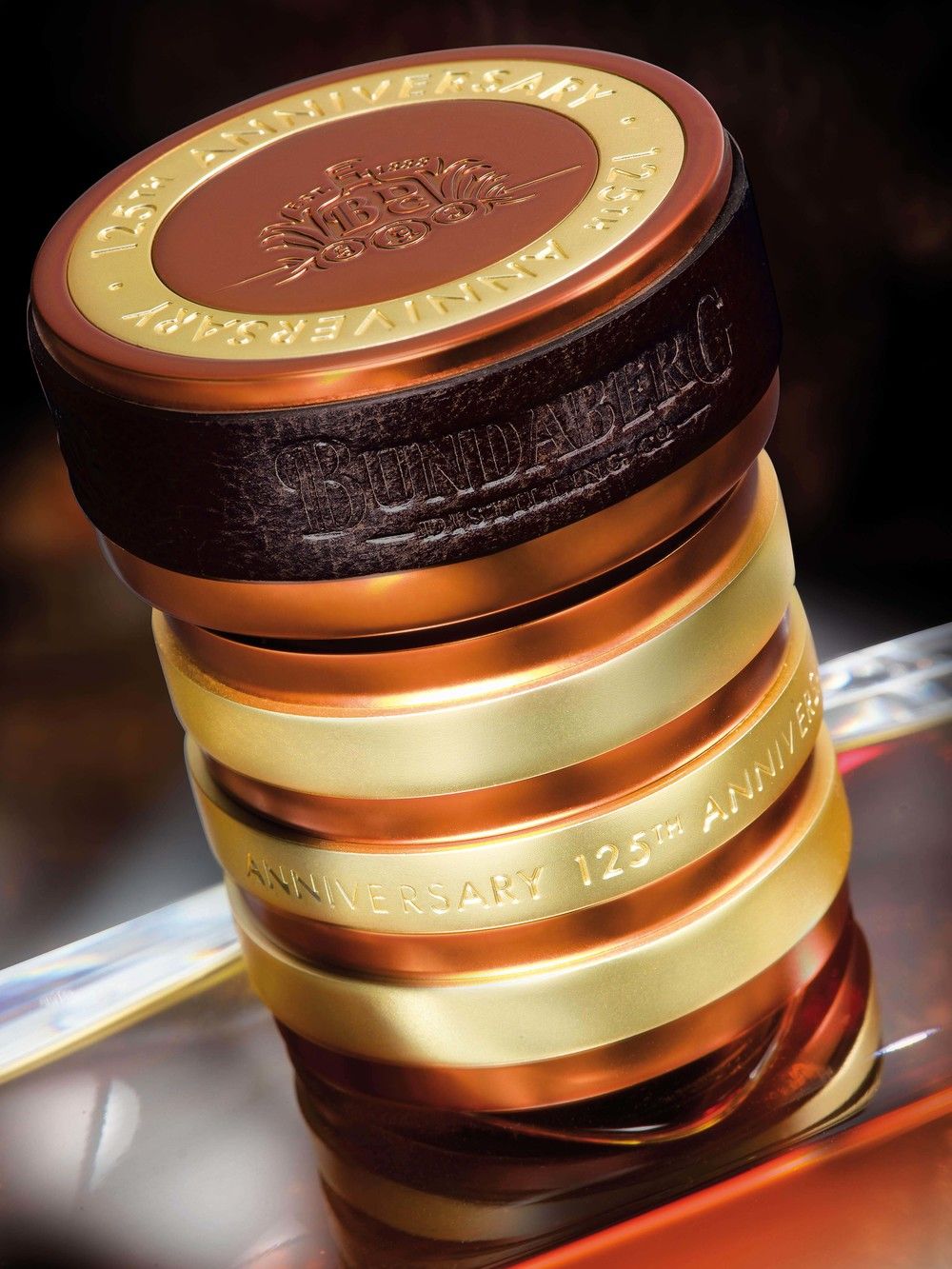