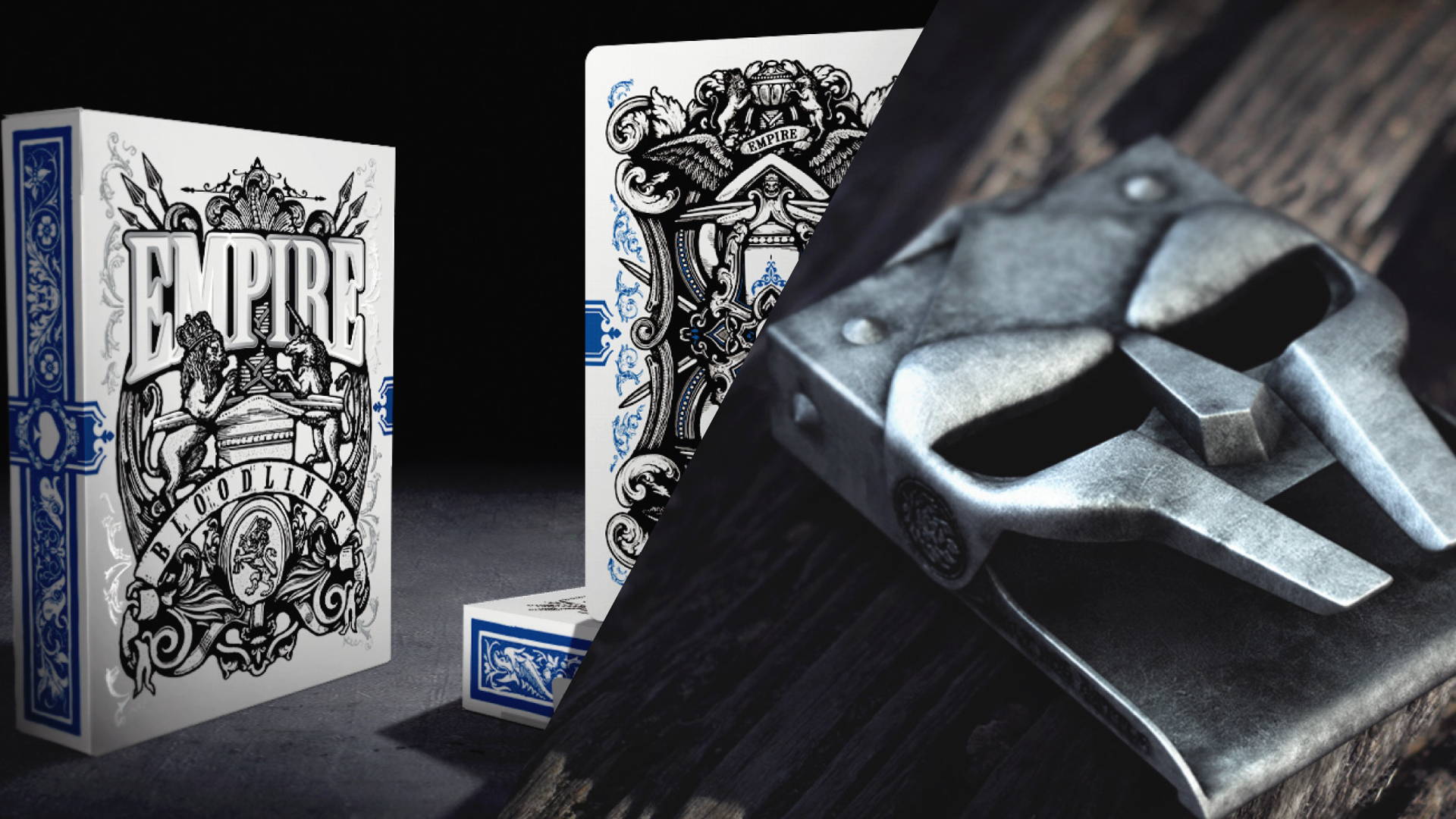 Australian Lee McKenzie, has designed a unique set of playing cards that are currently getting funded on Kickstarter. This crafted set of playing cards is a continuation of Lee's EMPIRE playing card series. "Bloodlines" Playing Cards & Warrior Card Armour deck is another series where the design has been pushed even further.

The deck design is inspired by ornate and elegant stone. This is showcased in the detailed illustrations of each suit and card.

"It's time for some new blood in the Empire saga..

I've spent the best part of the last year designing a brand new edition that embodies the very same epic values, obsessive detail and powerfully dramatic story telling design of its predecessor. However, the Bloodlines take the bold graphic style that the Empire series has become known for, and pushes it even further. They each stand strong with a unique style of their very own.

Inspired by the beautiful, ornate and elegant stone engravings that emerged during the rule of one oft the most powerful Empires in history. These were times when legendary wars for world domination took place, courage was celebrated and honour was earned on the battlefield.

These are a bold, uniquely custom new deck for any card lover, artist, magician, player or collector. If you have the original Empire deck, you'll see that the Bloodlines are not just a new coat, but a whole new beast entirely. I hope you like them as much as I enjoyed making them!

I just really love this entire concept. The armour playing clip is a whimsical addition to this entire design. The details on each card are crafted elegantly and you can really see the inspiration behind the design. The outer foil printing brings out the ornate detail more to life. A beautifully crafted design that hopefully gets funded to completion! 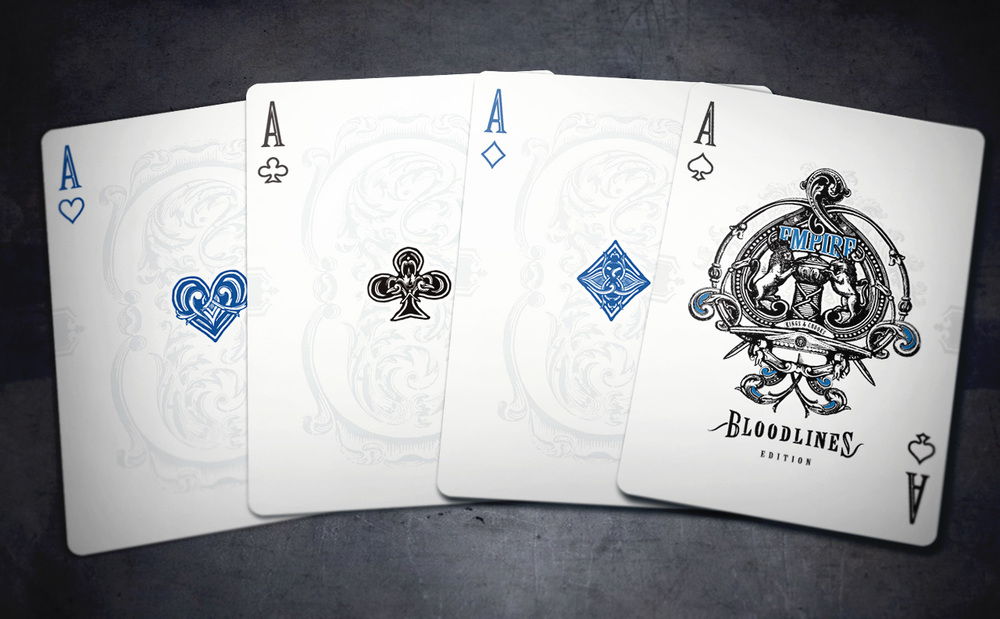 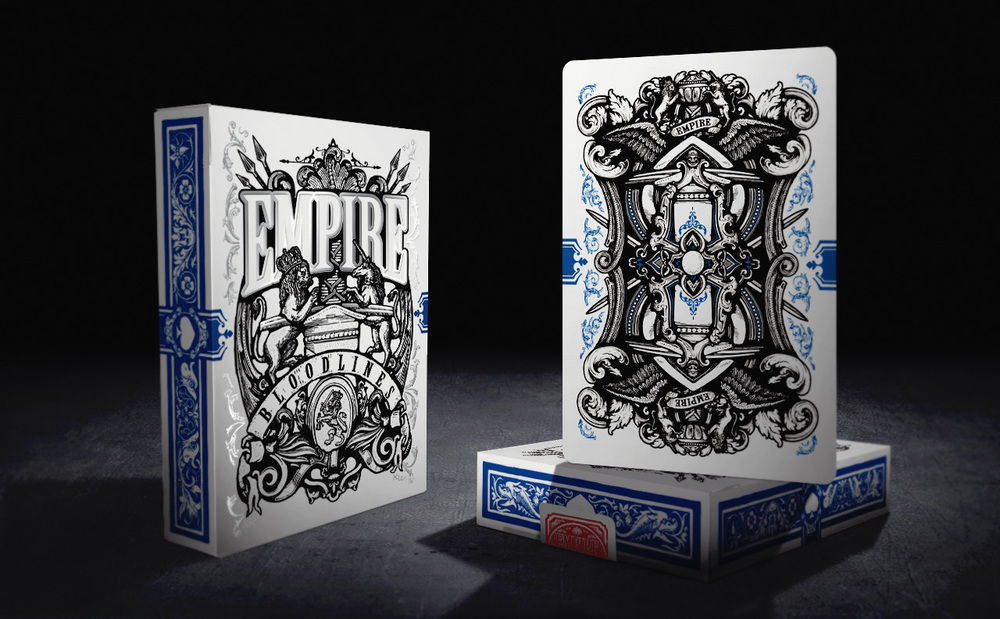 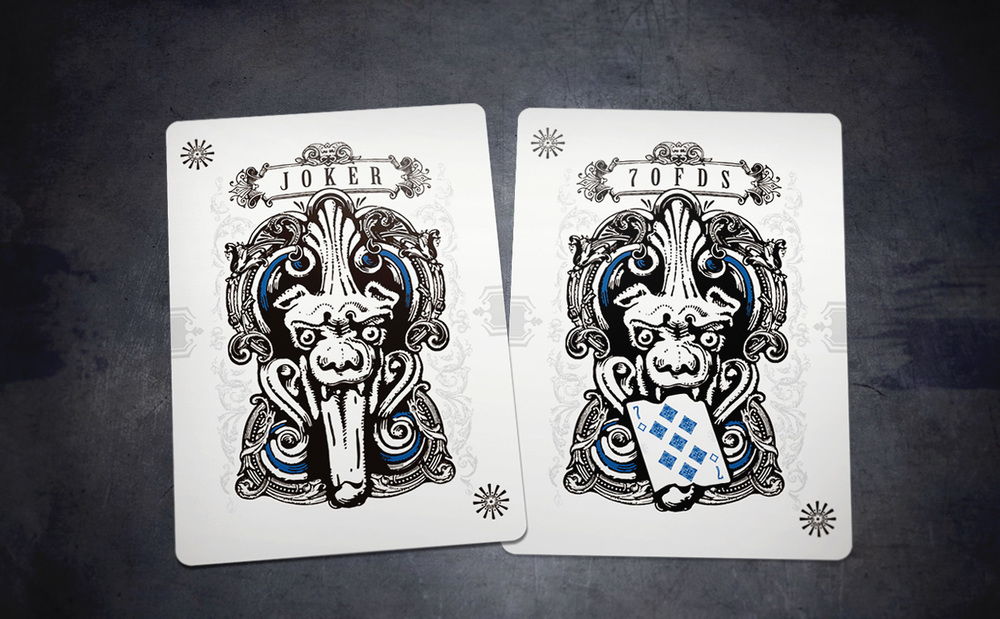 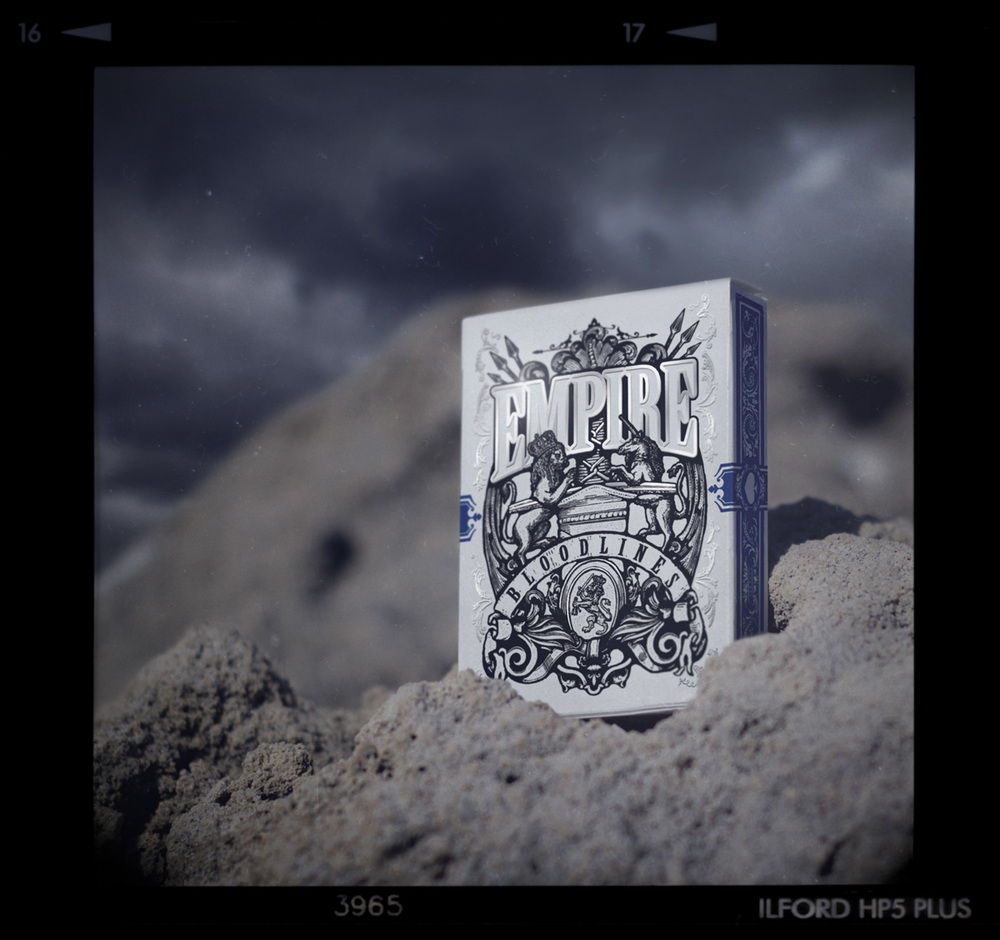 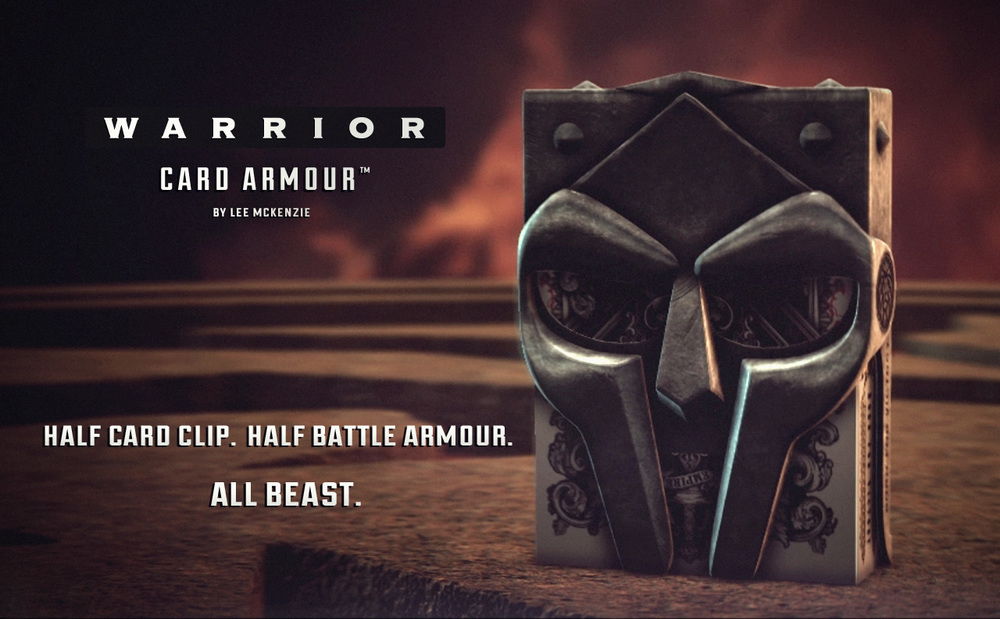 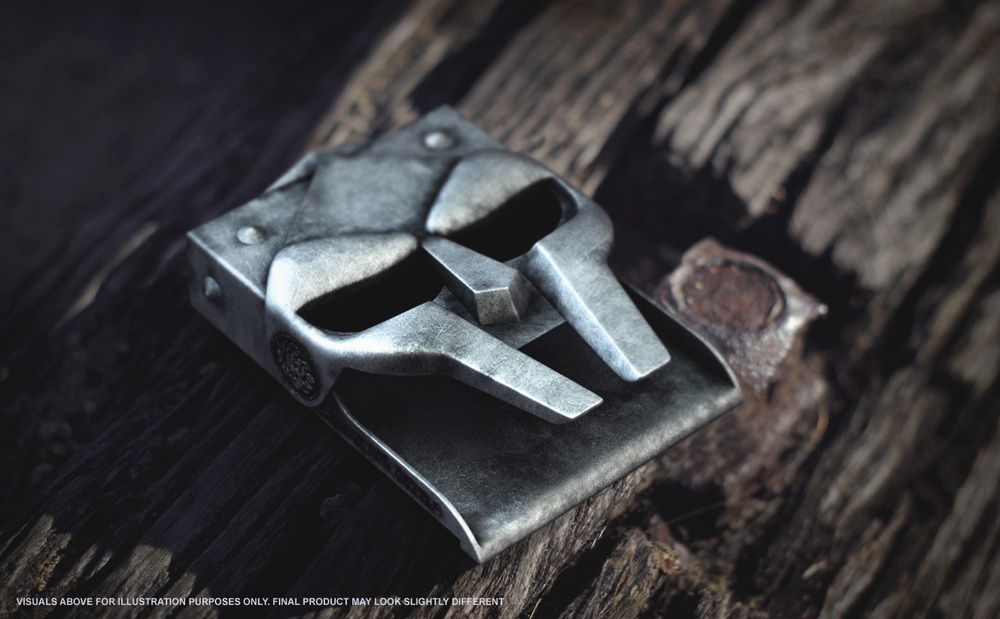