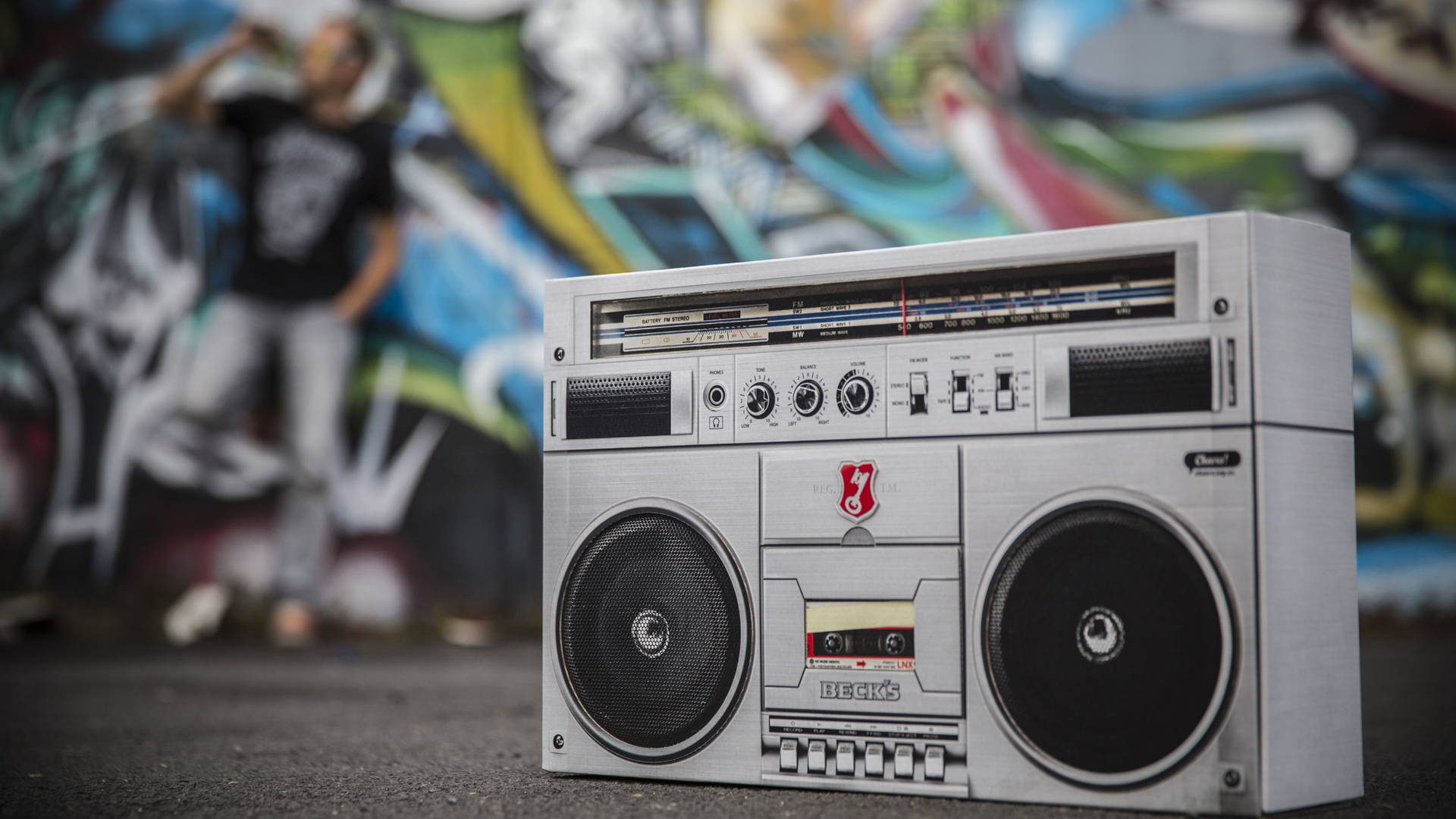 Think Packaging found an awesome way to package Beck's beers. Inspired by music, it seems an appropriate choice to house each genre (beer) within a boom box, a classically nostalgic music symbol. Packaging like this will no doubt be hard to part with.

"Beer making is an art, but Beck’s takes that a tad more literally with its bespoke music inspired art labels.An eclectic mix of musical genres influenced the newest range of New Zealand exclusive Beck’s bottles. Each label motif is a reflection of cover art for a specific genre of music, in an exaggerated, almost clichéd way. From indie to hip hop, rock to pop, heavy metal to punk, Beck’s has captured the varied sounds that are ever-present in the NZ music scene." 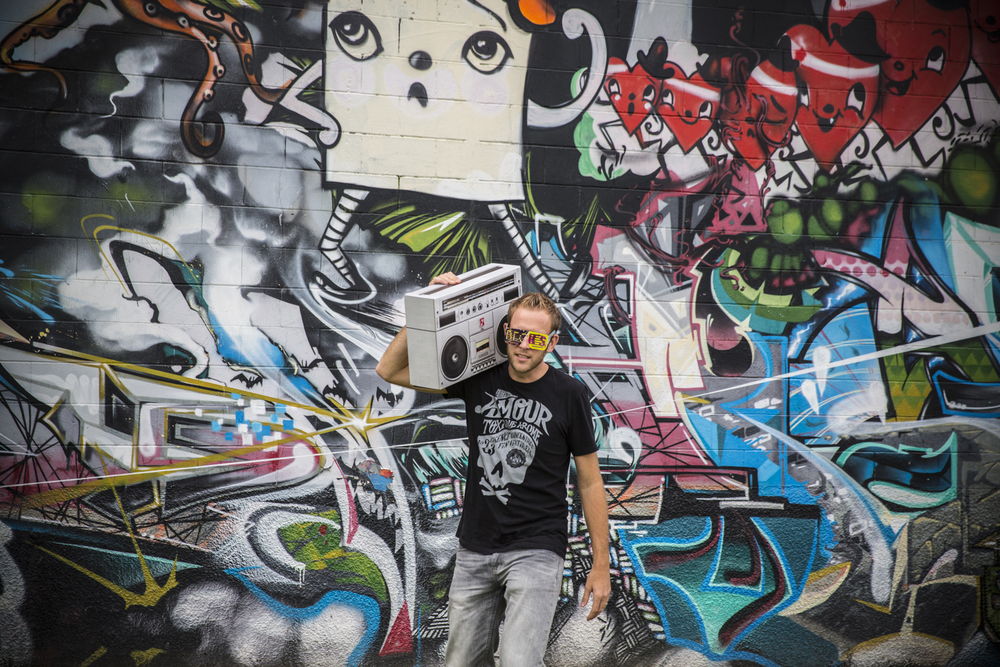 "THINK Packaging were asked to create a pack to show off these new labels. The brief contained the words "something music inspired" .... They replied, boom box. With some awesome extras of course.Straight out gangster. " 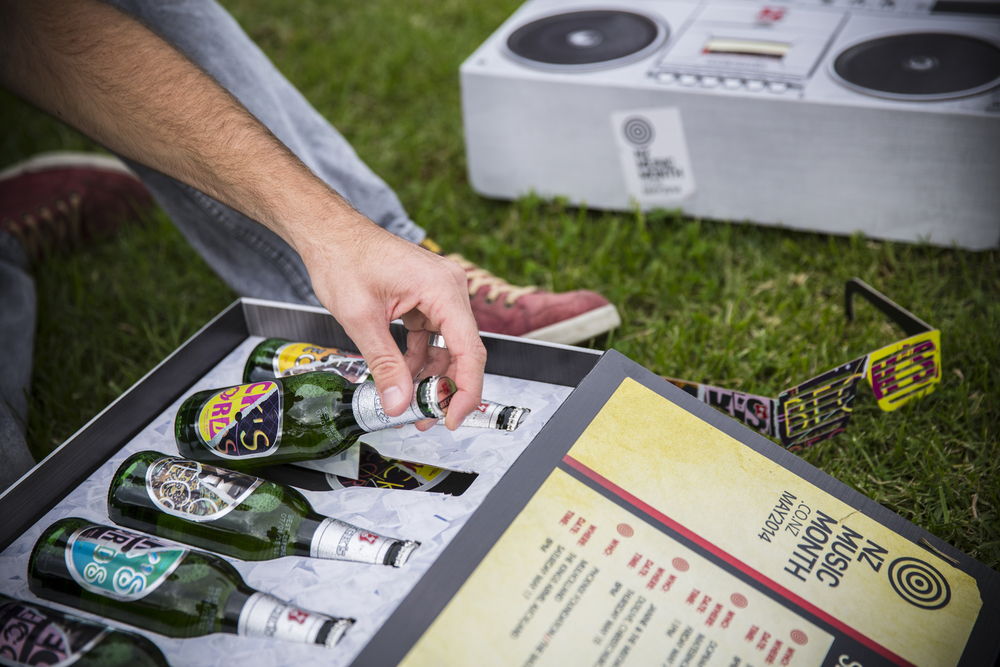 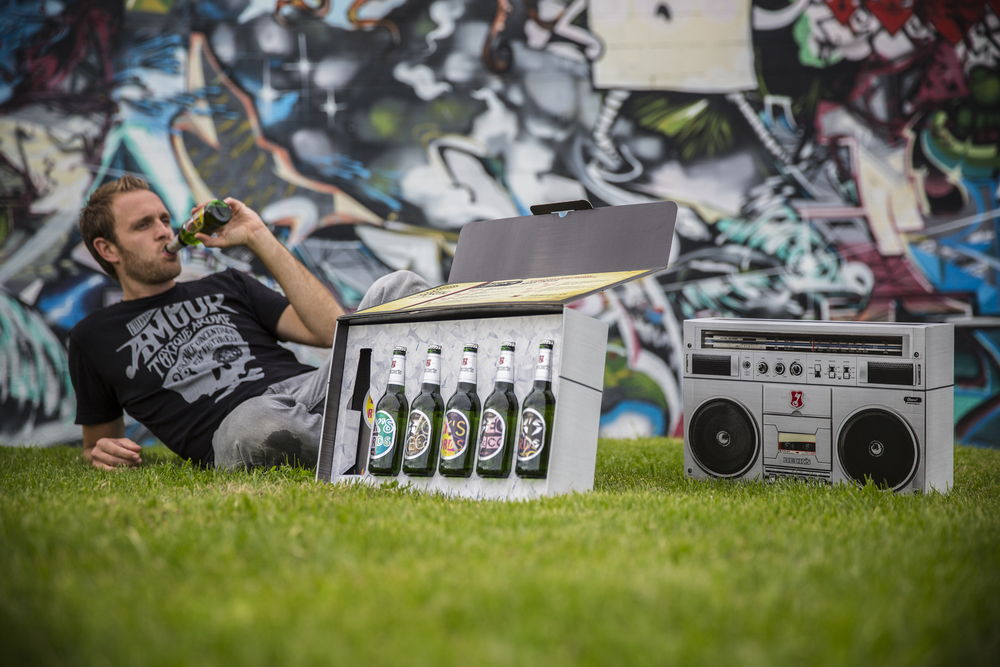 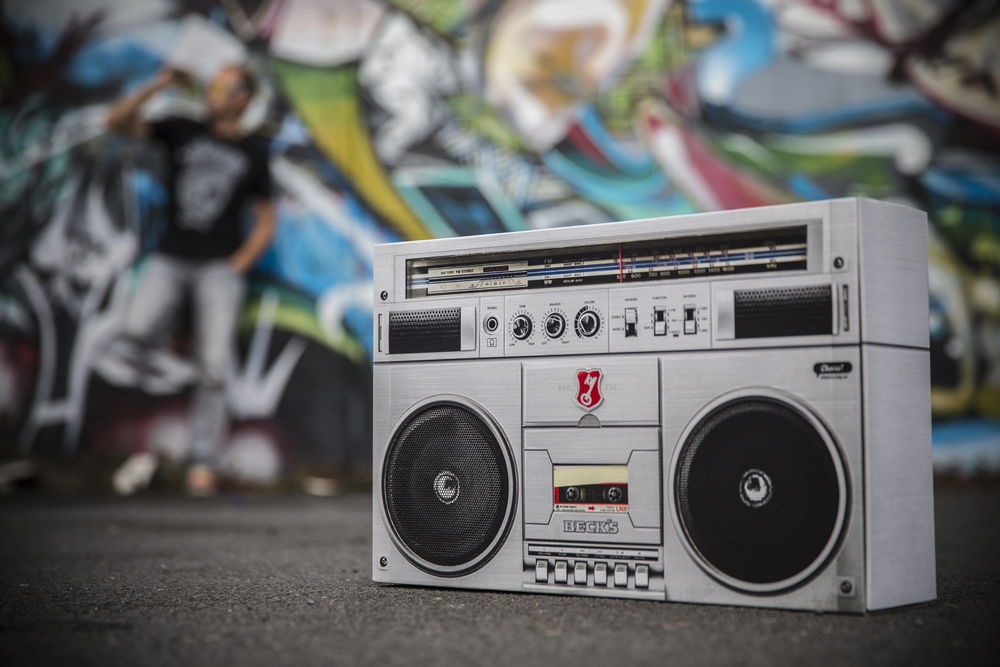 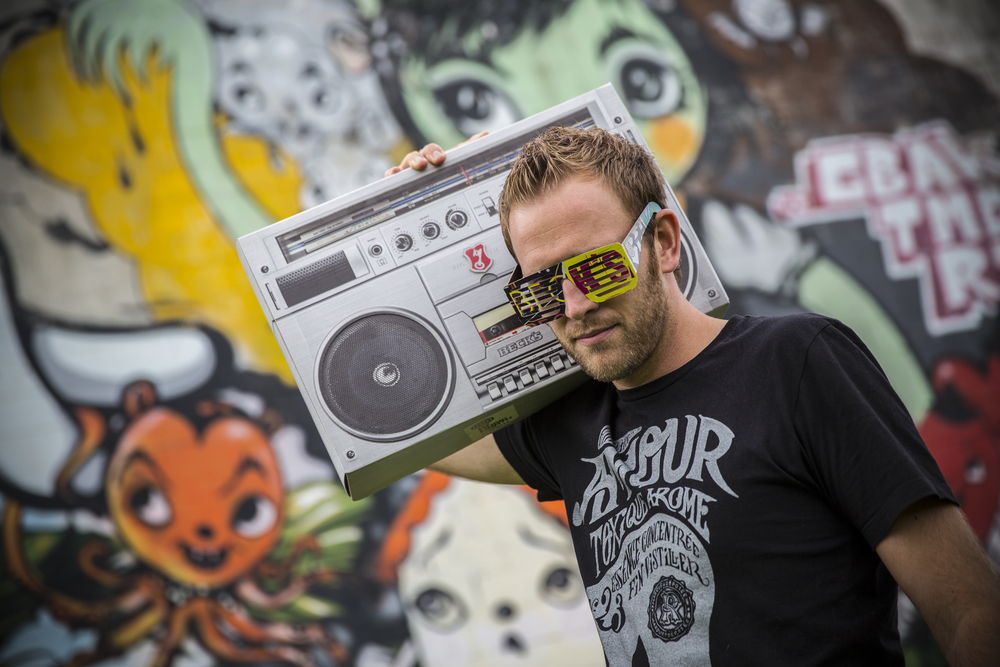 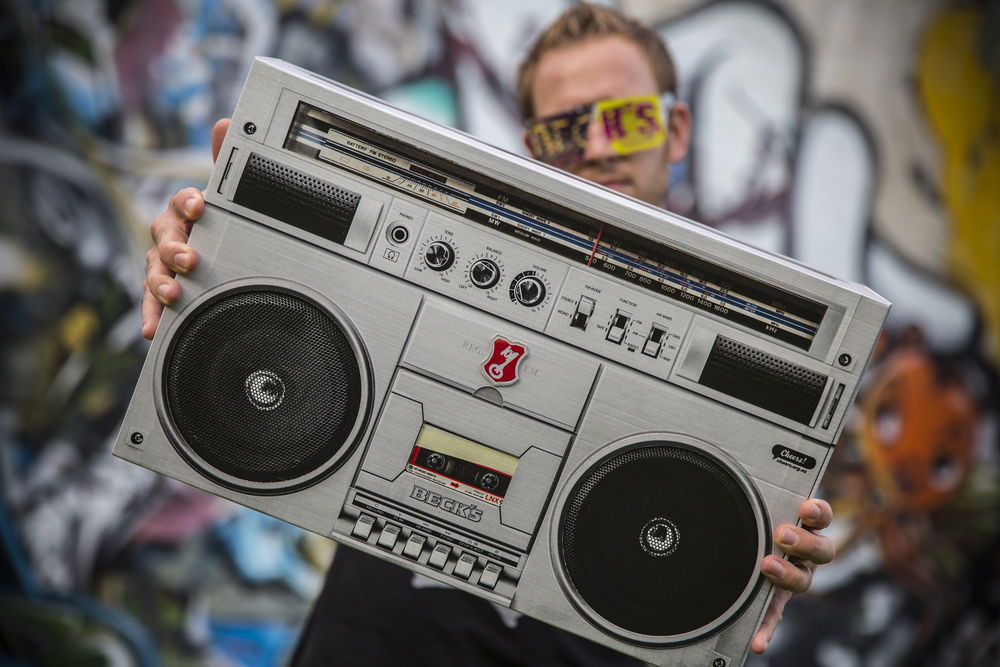