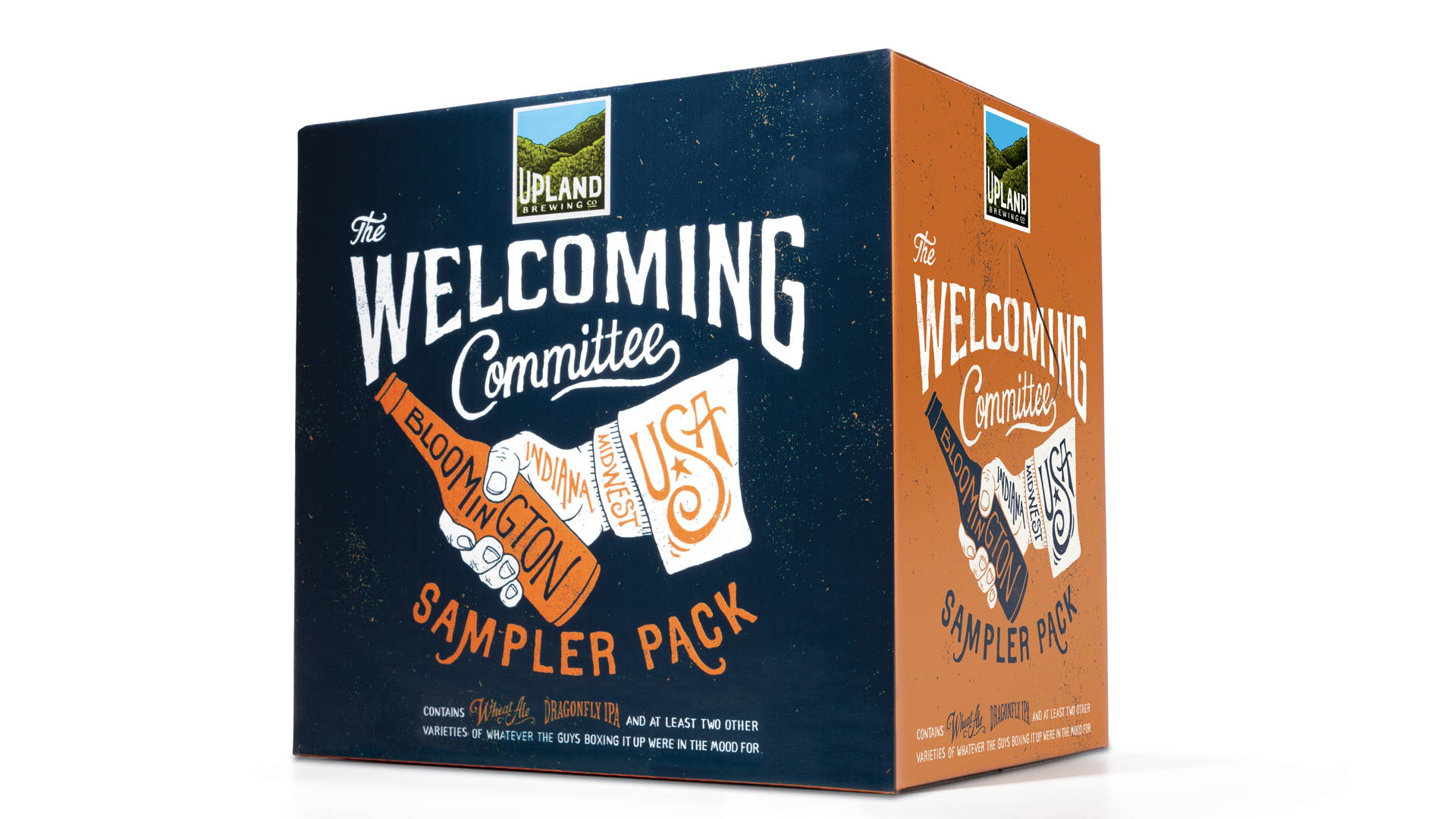 Upland Brewing Co. announced the release of “The Welcoming Committee,” a new twist on their traditional beer sampler pack that seeks to welcome fans — both new and old.

The packaging continues the style of the brand’s recent, extensive rebranding, with artwork and hand-lettered type by France-based BMD Design. The pack’s illustration — a hand holding a bottle — is designed to resemble a handshake, reinforcing the welcoming attitude of the name. The words 'Bloomington, Indiana, Midwest, USA' are prominently featured, as well, staking Upland’s claim as a brewery proud of both its Hoosier and Midwestern labels." 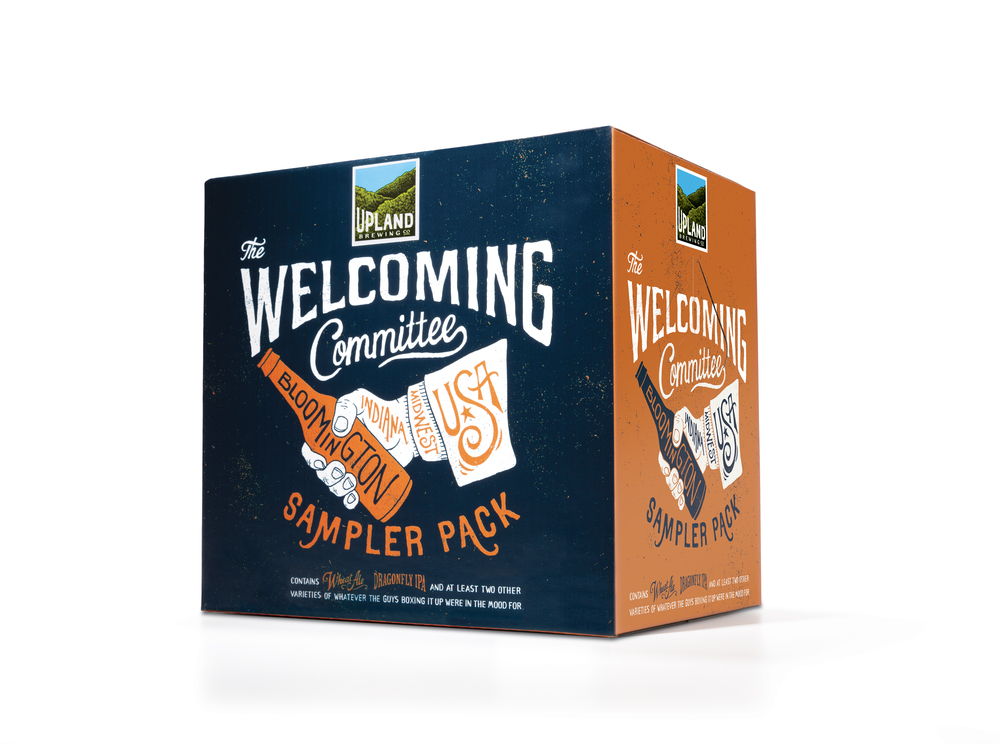 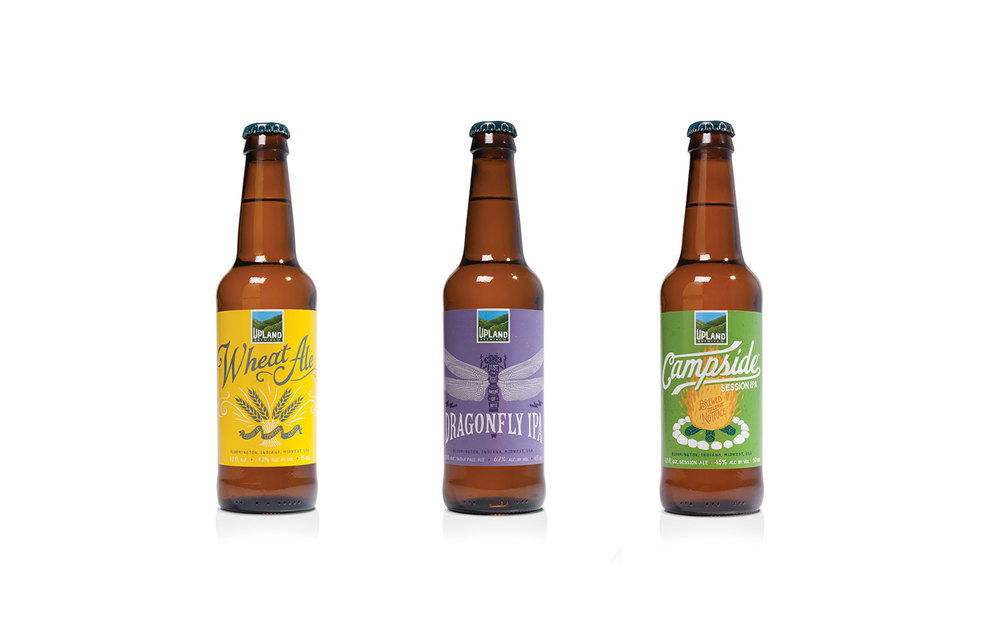