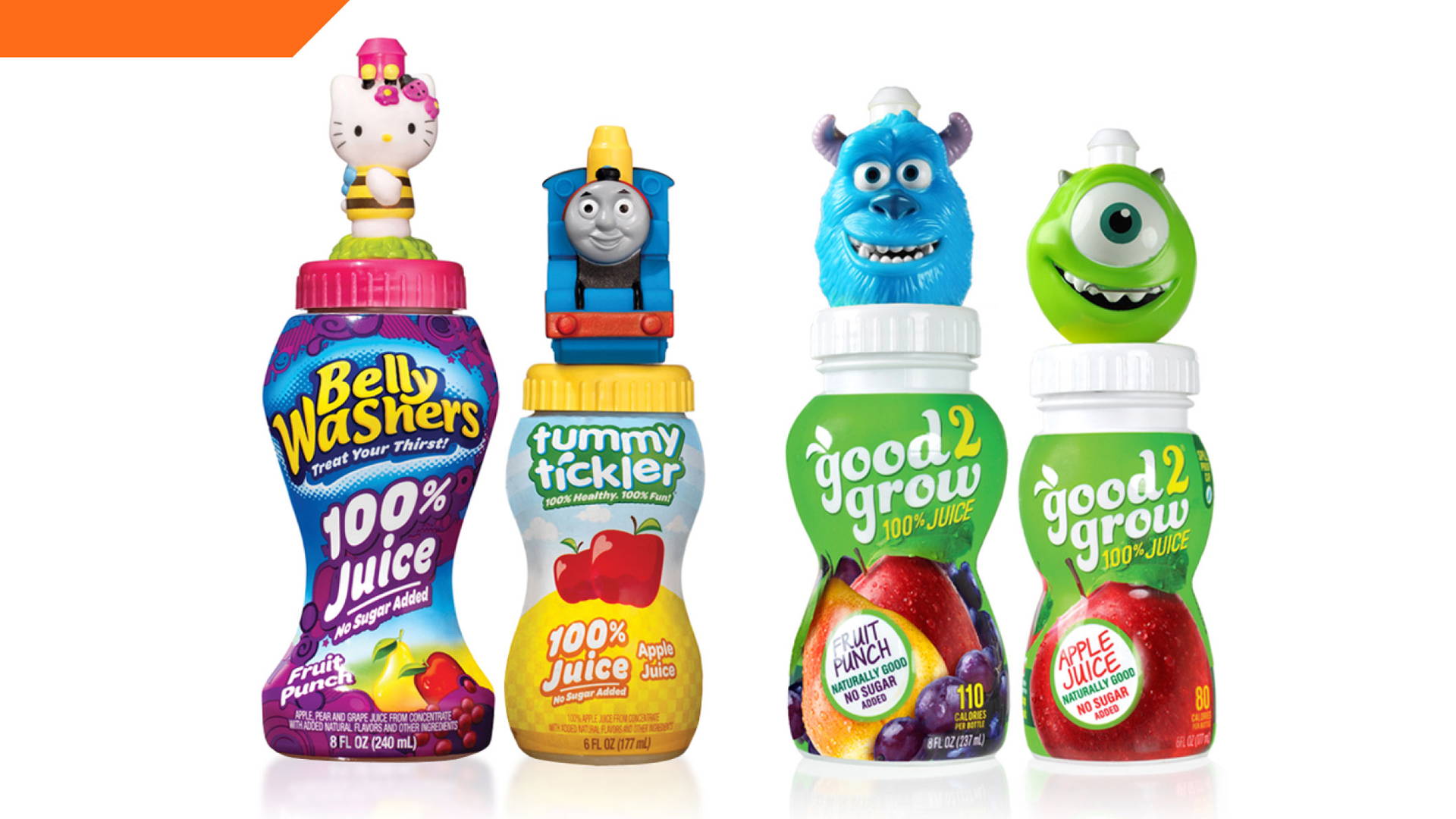 Before & After: Good 2 Grow

For Spring of 2014, InZone brands has unveiled an entirely new portfolio strategy for kid's juice, called Good 2 Grow. Good 2 Grow's vision was to create a line of healthier, happier lives so InZone evolved its brand and products strategy to better position the company towards its goal. They called upon the creative folks at Flood Creative to developed their vision going further.

"The vision of founder Jim Scott has been to help kids lead healthier, happier lives so InZone evolved its brand and product strategy to better position the company toward this goal. The new good2grow™ brand and supporting marketing campaign enables them to reach a much broader group of consumers seeking 'better for you' products that do not require sacrifice of taste.

To tackle such a big initiative, Carl Sweat, Chief Marketing and Commercial Officer of InZone, called on Paula Grant. Sweat and Grant worked together for years at FUZE beverage until its eventual sale to Coca-Cola. 'In my time running FUZE, I was very impressed with Paula’s creative vision and passion for building brands that resonate among today’s health conscious consumers.  The fact that Paula co-founded FUZE afforded her a unique perspective on the critical consumer to commercial link that many designers simply do not possess.' said Sweat. According to Paula Grant, CEO at Flood, 'Of course it was great to work with Carl again. But even more so, as both a parent and designer, I know the value of having a product that is a win-win. My kids love the SippaTop™ caps and I want them to drink something healthy. I wanted to create a design that would boost the health benefits but remain fun. Nothing from the original design was retained and that was an exciting challenge.'

Renée Whitworth, Strategic Partner at Flood adds, 'Some marketers and designers do not give kids enough credit for appreciating simple, modern design. Technology and the “less is more” approach of digital design has changed what can appeal to kids. There is no need to adopt the stereotypical look.'" 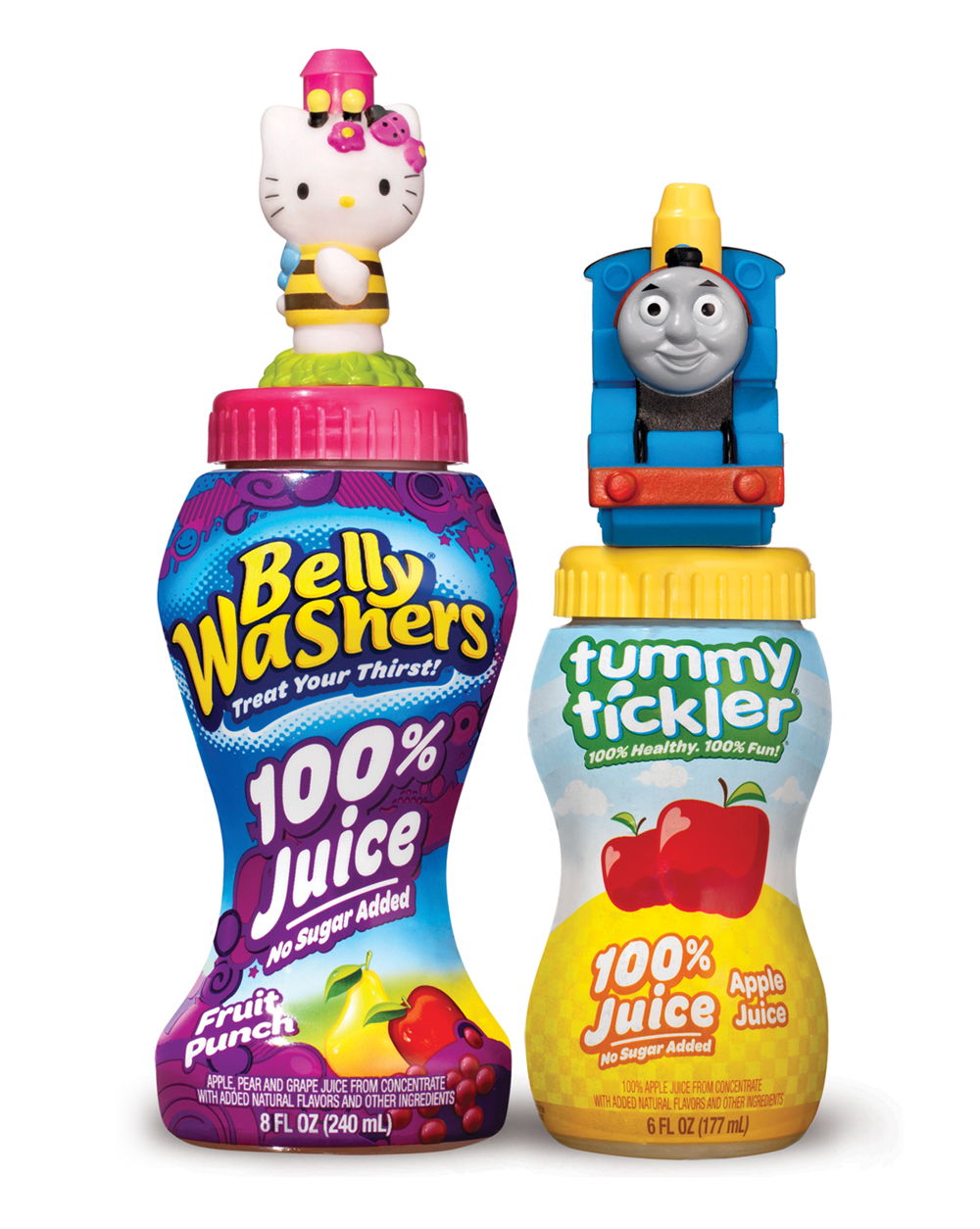 Before & After: Belly Washers & Tummy Tickler to Good 2 Grow Packaging 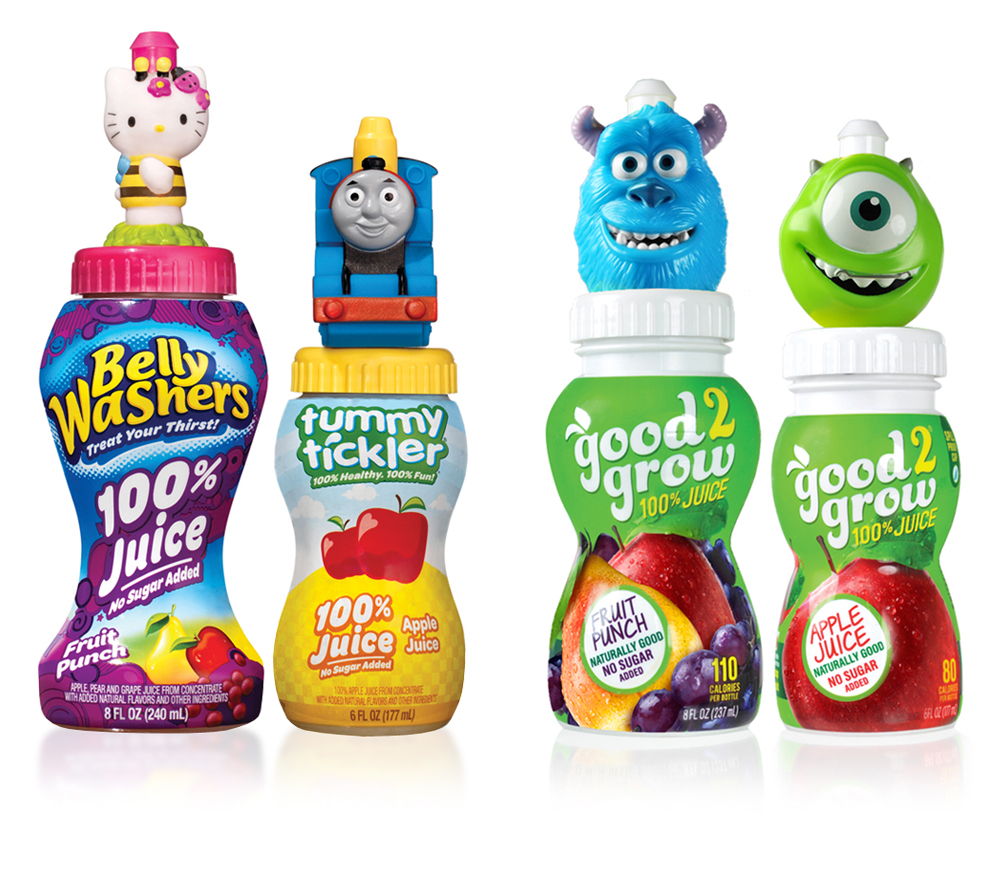 After: Good 2 Grow Logo and Packaging 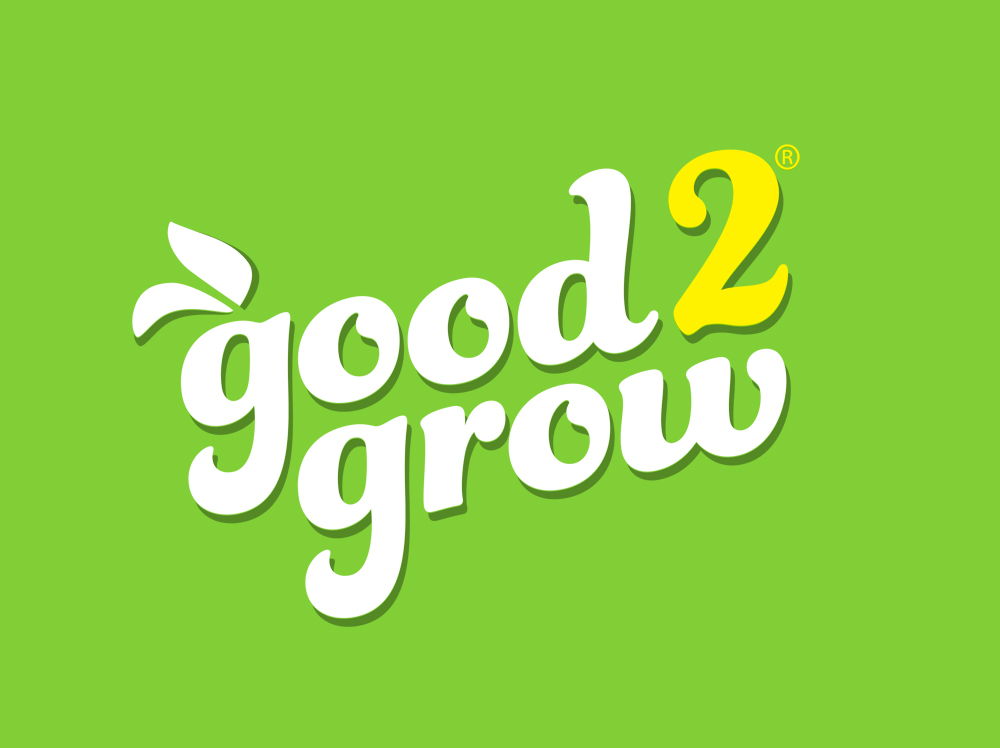 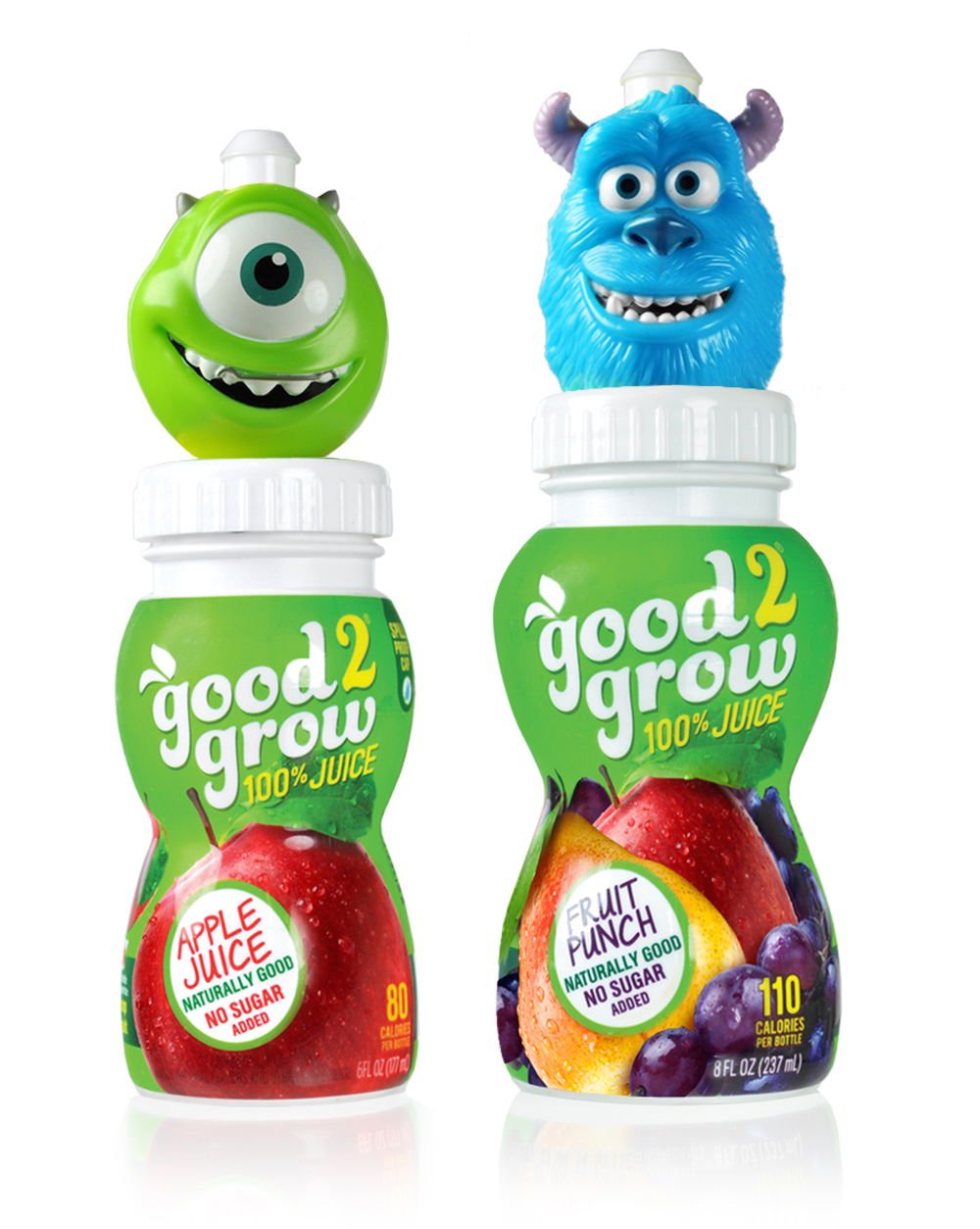 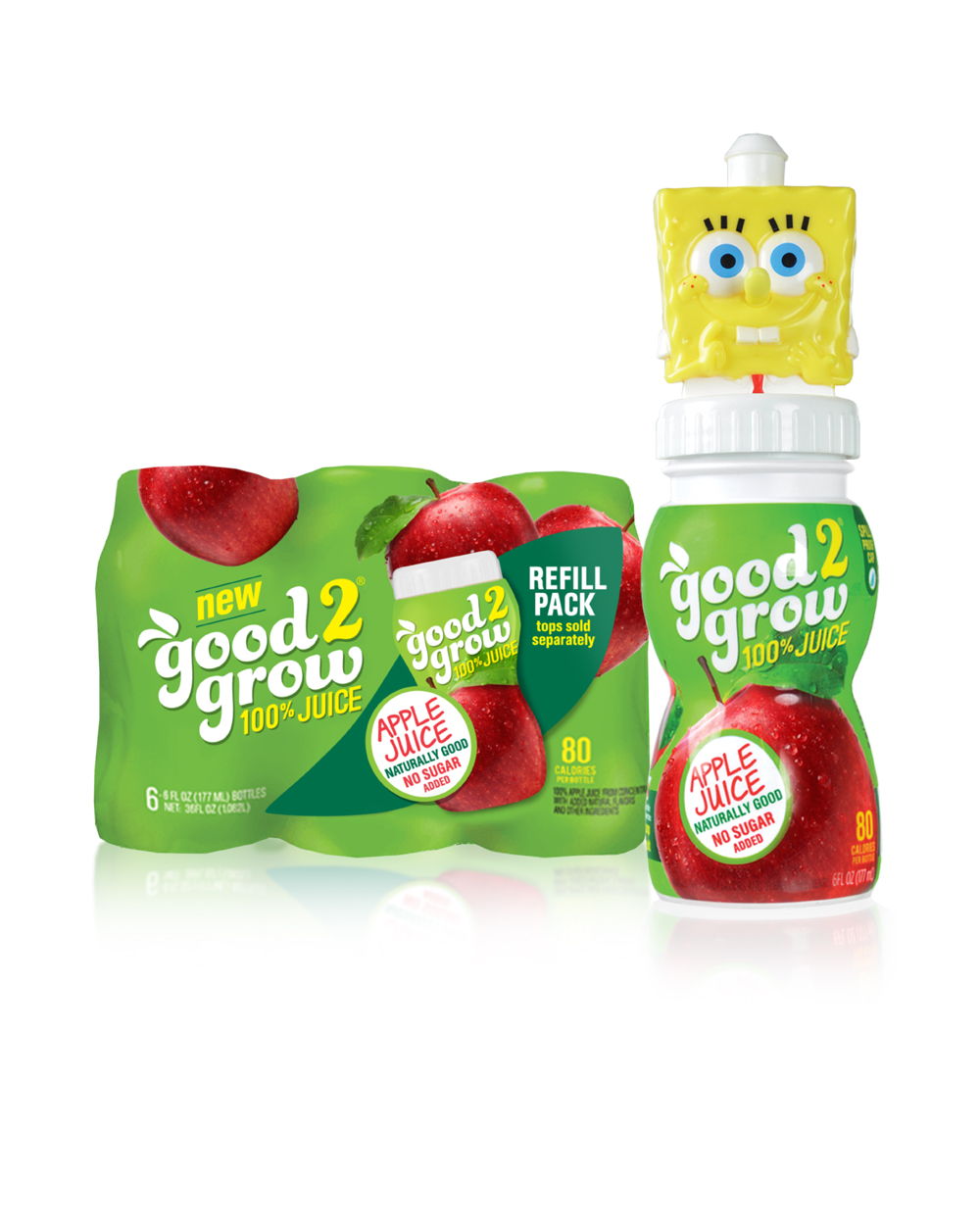