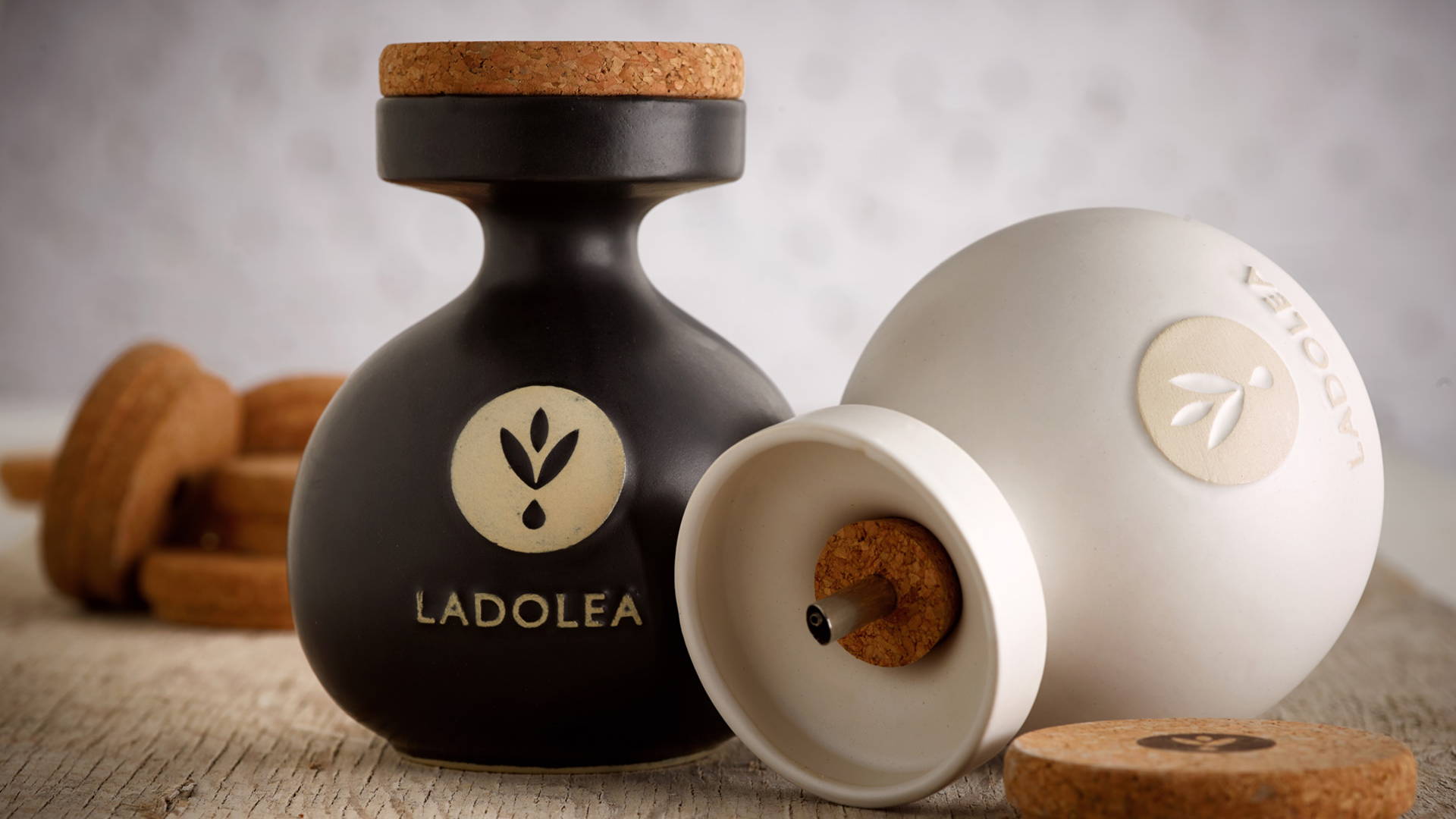 Ladolea Organic E.V.O.O's packaging, designed by Spyros kyzis and Leandros Katsouris, pays tribute to the fruitful history of ancient Greece by adapting the traditional shape of the oil pot. Like the packaging, Ladolea's olive oil sticks to its routes by harvesting olives exclusively grown in the northern part of the Peloponnesian Peninsula, Greece.

"Inspired by an ancient Greek pot called 'Aryballos'. This pot was well-known for its use by the Olympic athletes, for smearing their bodies with olive oil before the games as well as by the aristocracy of the era, for preserving their valuable essential oils and aromas.

The bottle is ergonomically designed based on the dimensions of an average user hand and studied through user tests to be re-filled every month. Due to its special pourer and  lid, no leaks or drops are allowed during serving, offering to the user a functional and clean kitchenware object.

The opaque packaging prevents light penetration, thus maintaining the olive oil in its purest form and preserving the valuable LADOLEA® aroma and taste." 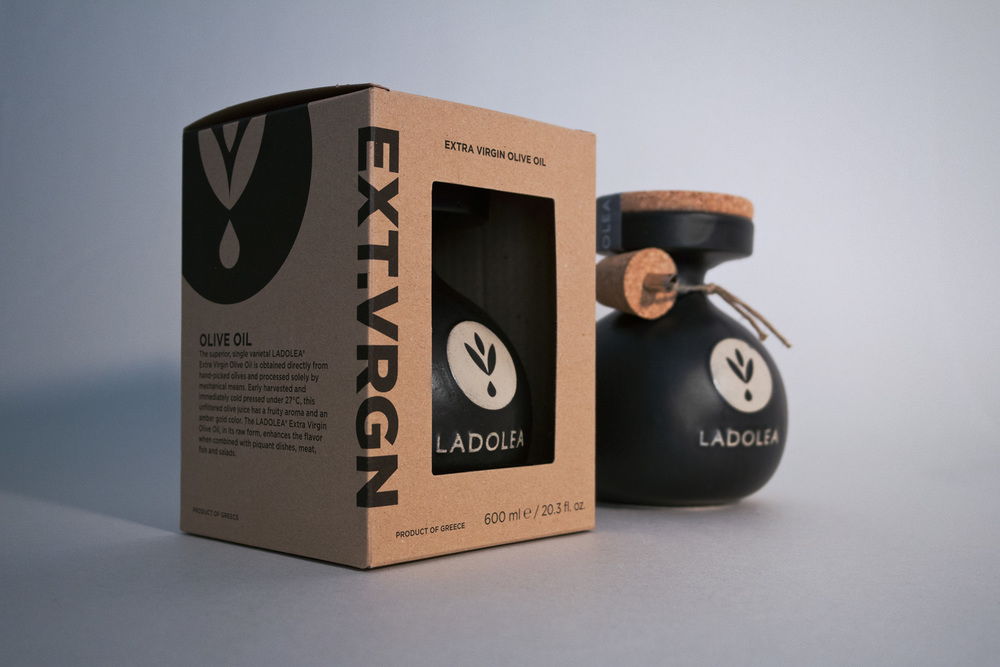 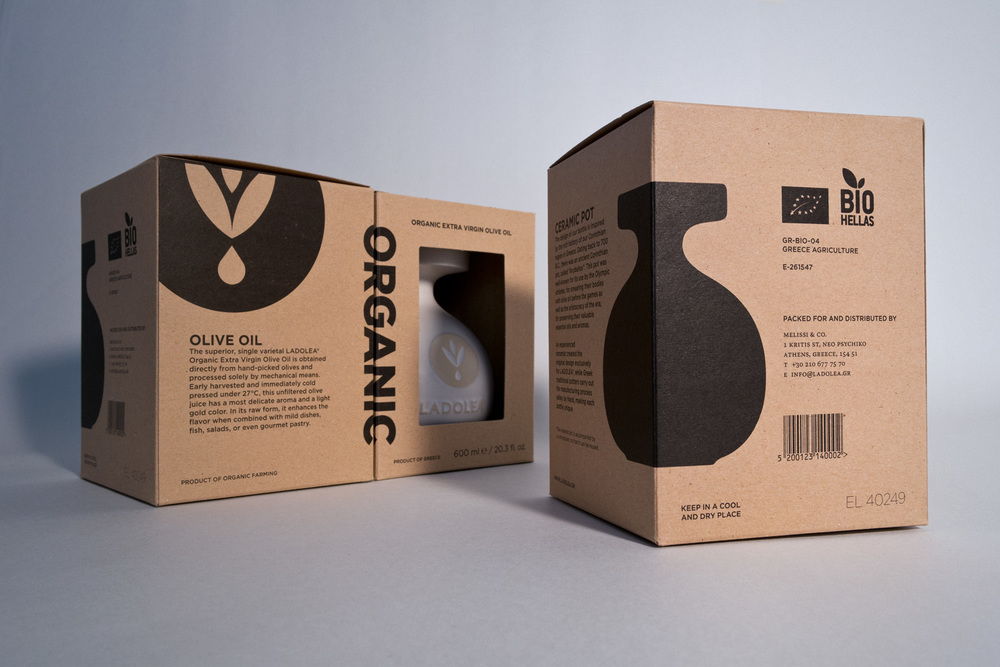 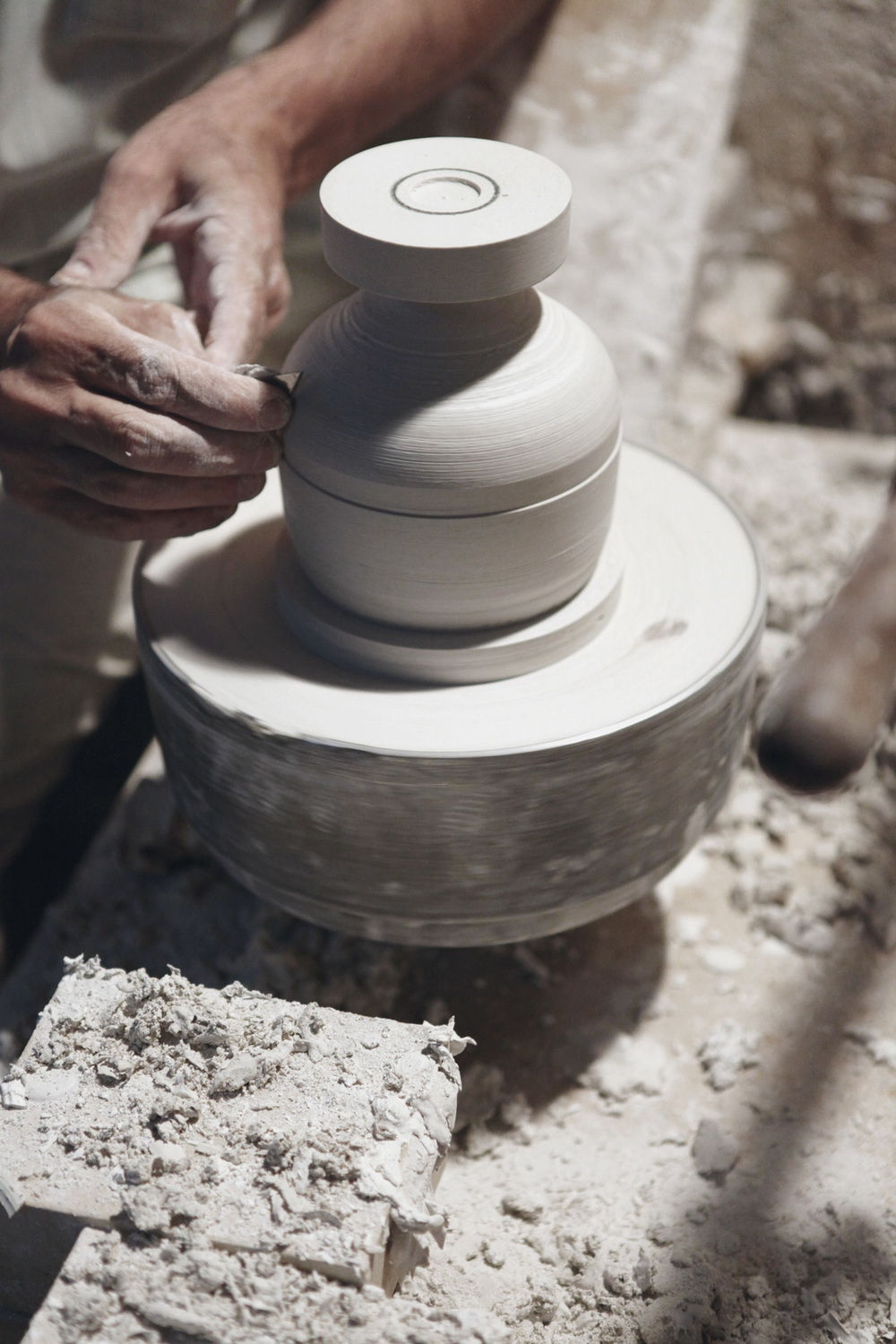