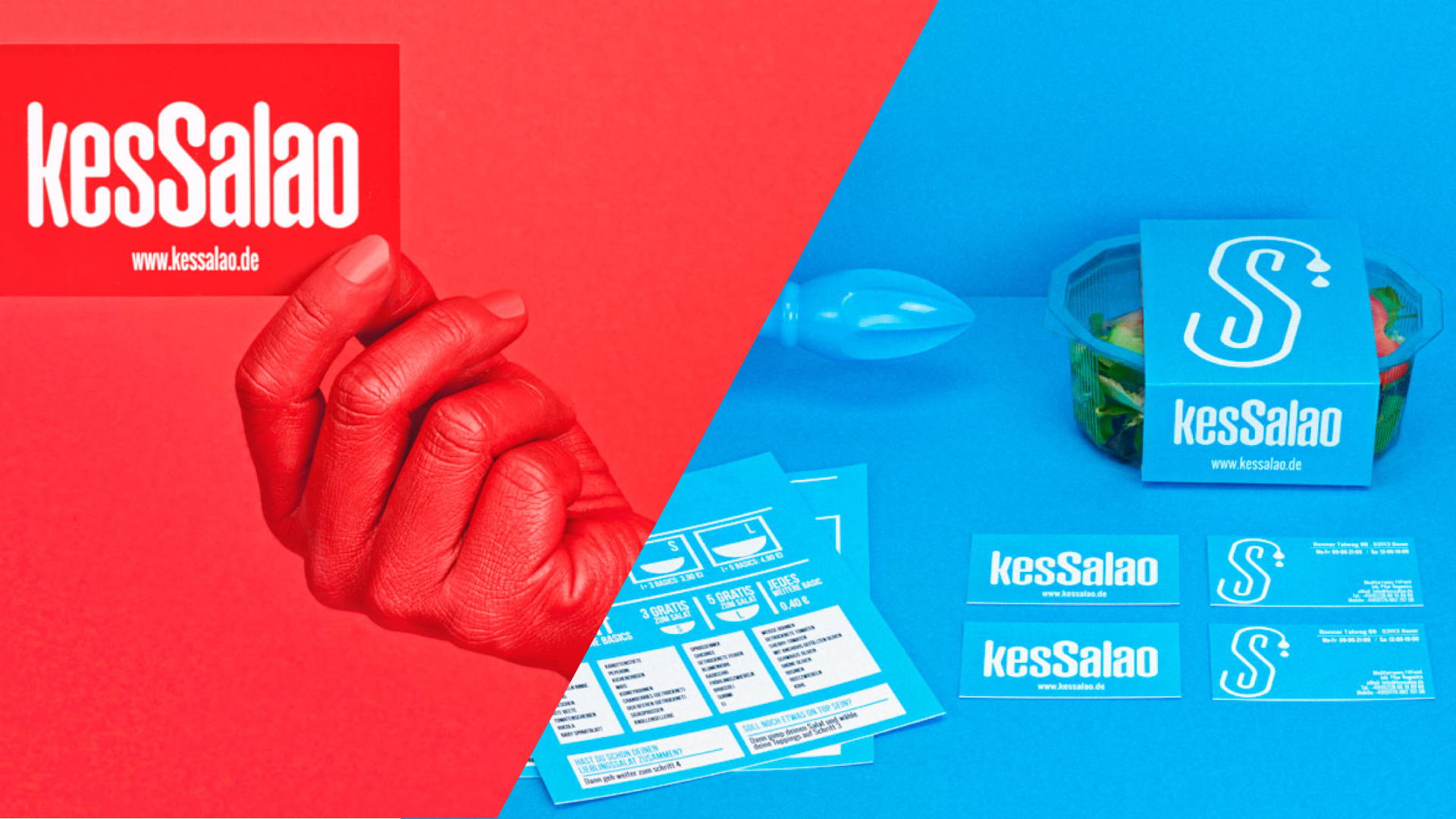 Spanish-based creative agency, Masquespacio, has designed the brand identity, interior design, and packaging for Kessalao.  Kessalao is a new take-out food store serving Mediterranean dishes in the city of Beethoven, Germany. The initial concept started from the brand identity – a wordplay on the German world "Kress" and the Spanish word "Salao".

"Everything starts from the brand image and it’s naming that forms wordplay of the German 'Kess' and the Spanish 'Salao', both traduced as cool and amusing boy. Being a play of words in two different languages combined by an s, a capital S needed to distinguish both words. On the other hand the brand symbol was inspired by olive oil, as the basic and principal product of the Mediterranean food, represented here by the drop that interprets the natural product’s richness.

In so far as the interior design it’s presented by a space that symbolizes the freshness of the brands’ name through a range of most popular colors for Germans. Red is without a doubt the main color, while the marine blue and yellow remind us of the Mediterranean Sea. Purple on the other hand adds a strong touch to the whole together with the principal red color. Materials like wood coming from the birch veneer used for the walls and pine for the furniture, where chosen to offer a natural look to the space. Moreover through different decorative elements made of raffia as for the seats and pots a Mediterranean touch is added repeatedly. Ana Milena Hernández Palacios: 'I wanted to metaphorize the recollection of fruits and vegetables through the hampers of Raffia.' The metal gratings are having a function as expositors for magazines, menu cards and pots, besides doing a job as tables in the store front of the space. Constructive details like the bars and folding tables are created as an adaptation to the necessities of the space according to the hour of minor or major traffic, being the space able to operate only as a take a way service at noon or as a small snack bar by night. A last detail is founded in the coating of raffia used for the barstools, also created by Masquespacio, that contain a department to leave jackets and handbags, exploiting maximally the reduced available space.

Masquespacio with this project starts his first international adventure, added to a project of branding and interior design actually in development in Oslo, besides several projects in progress of branding and consulting in Spain, showing its ability to offer creative solutions for any business model, adapted to its target audience." 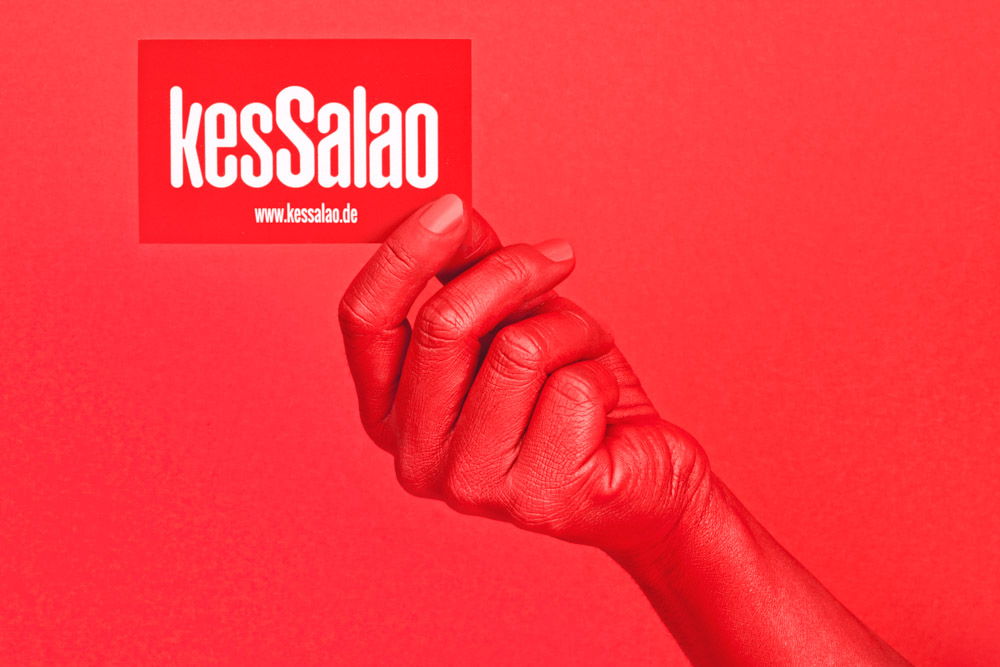 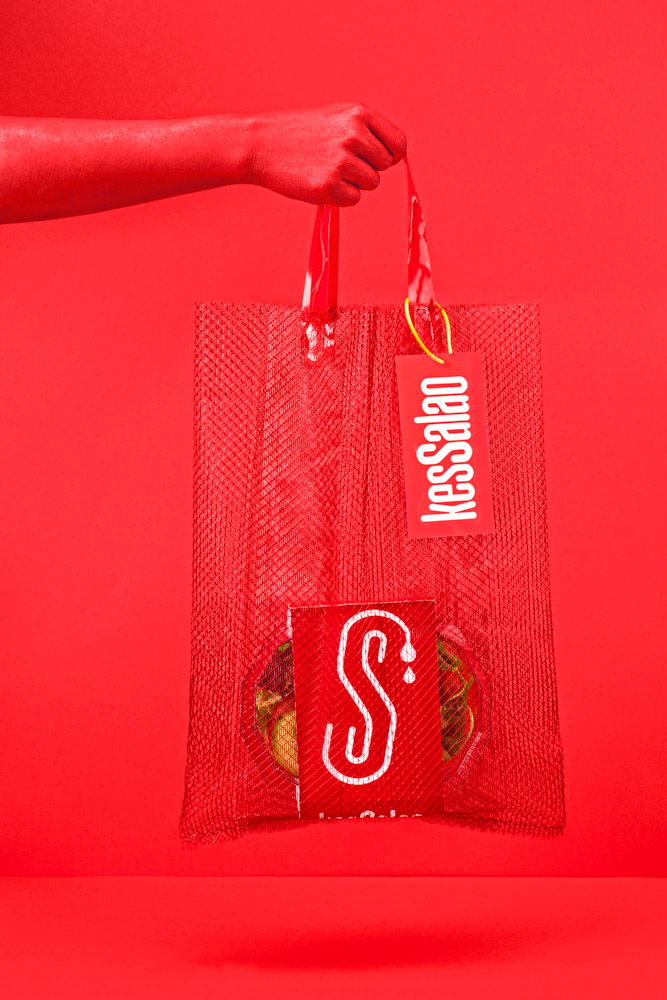 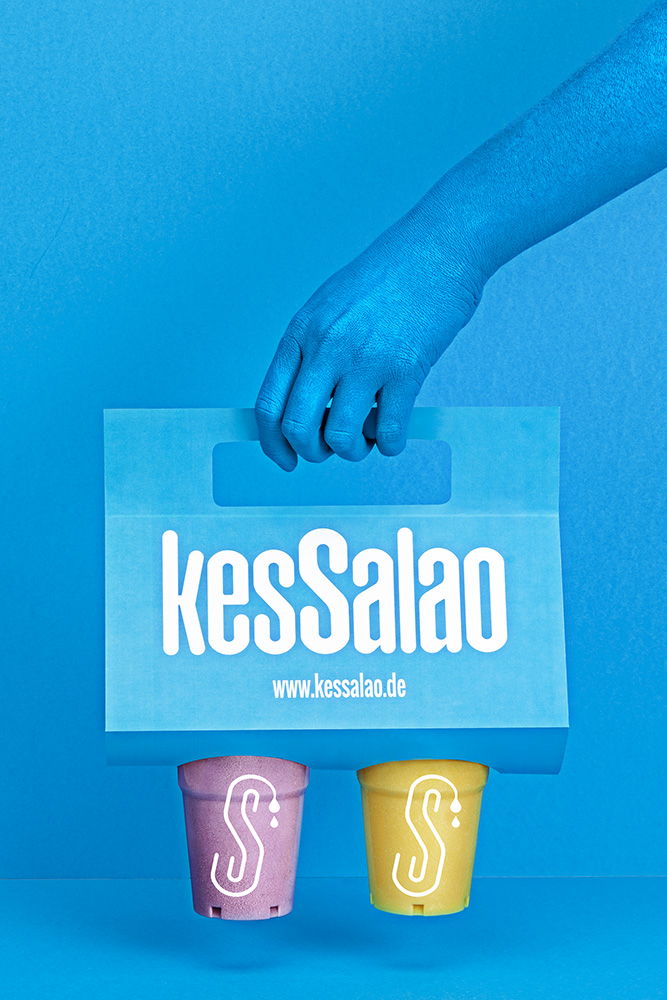 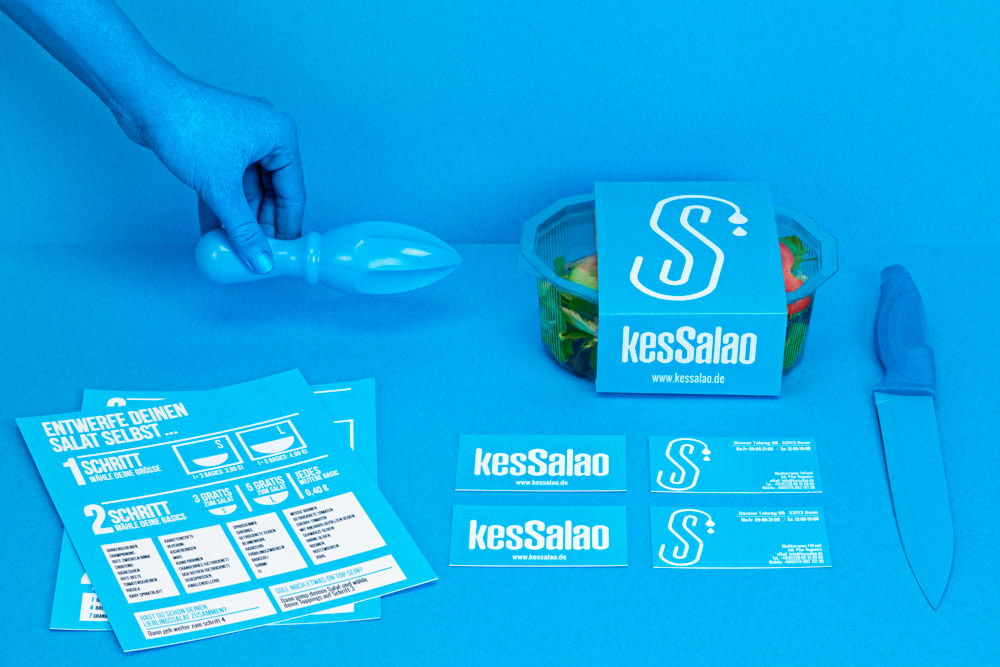 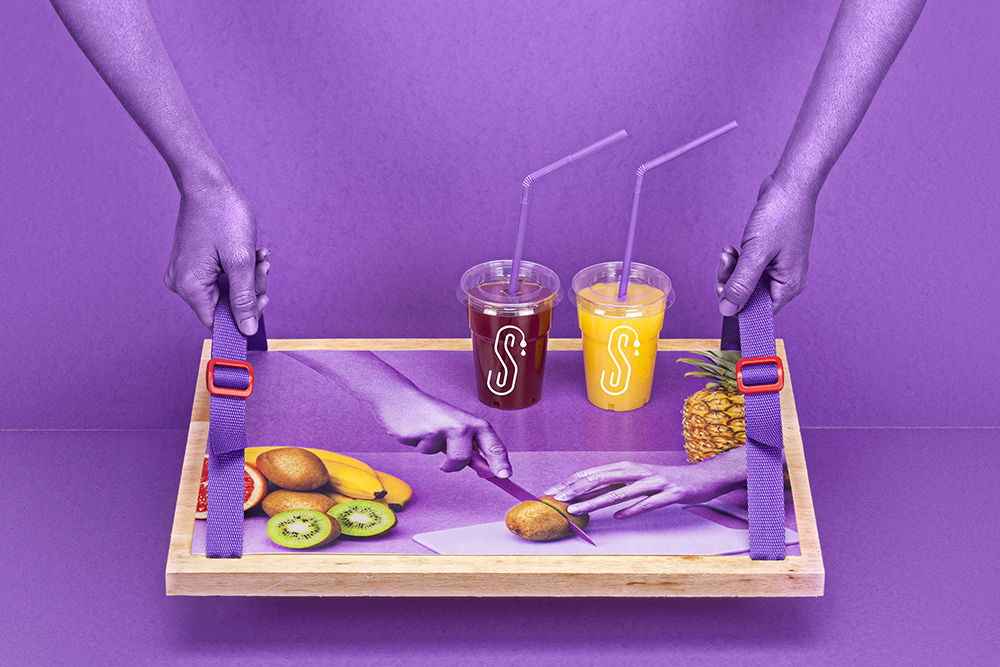 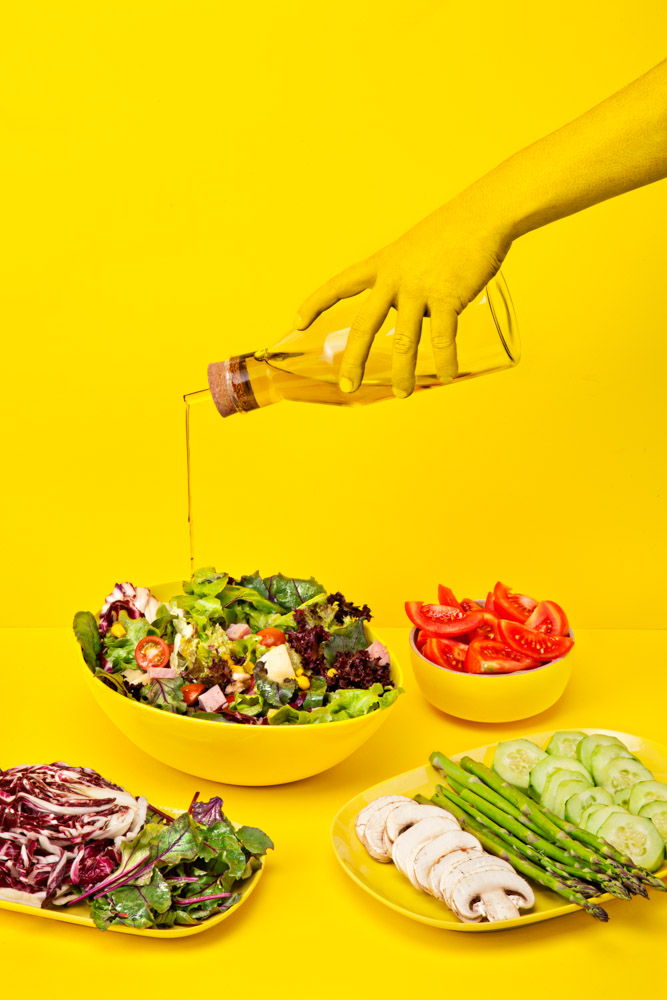 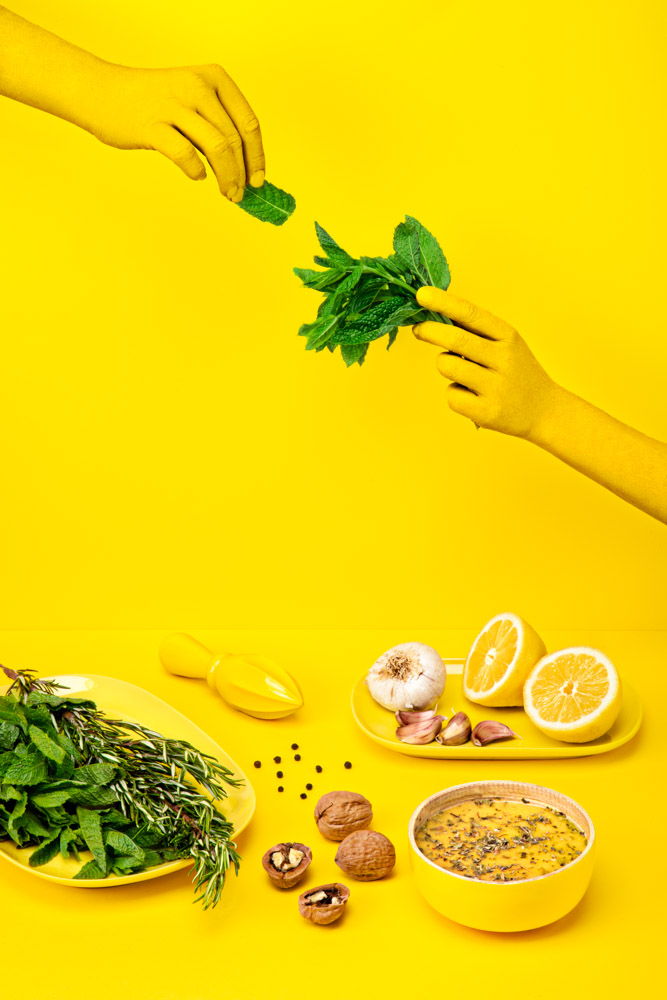 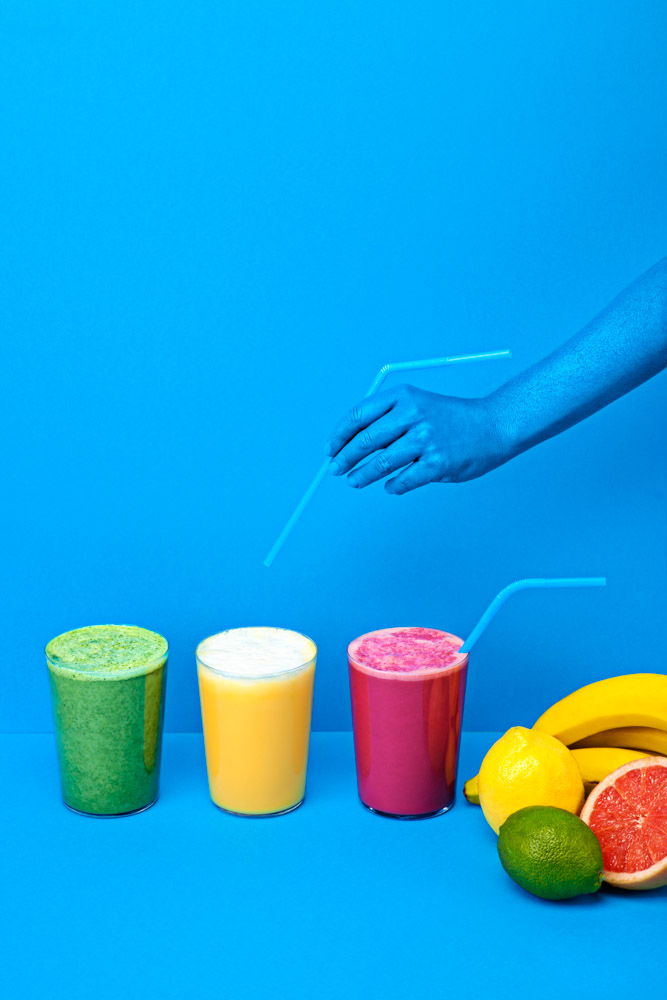 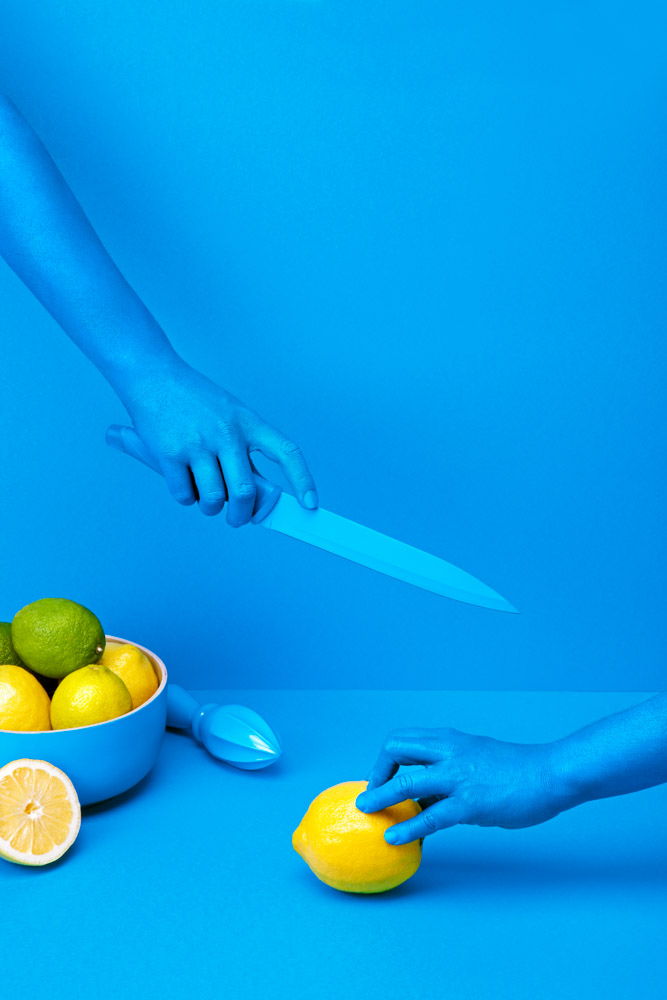 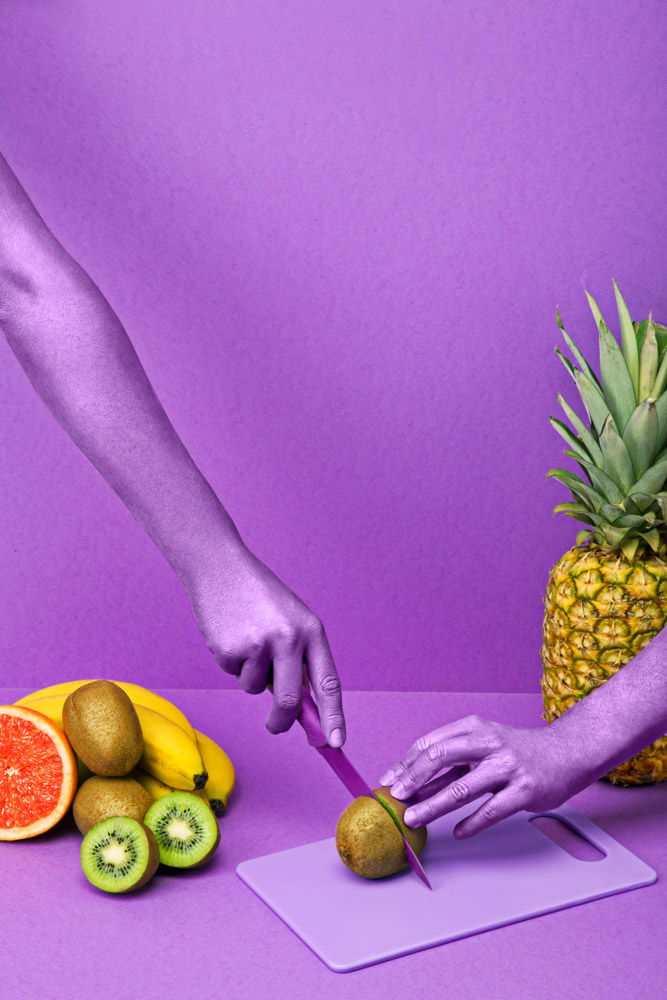 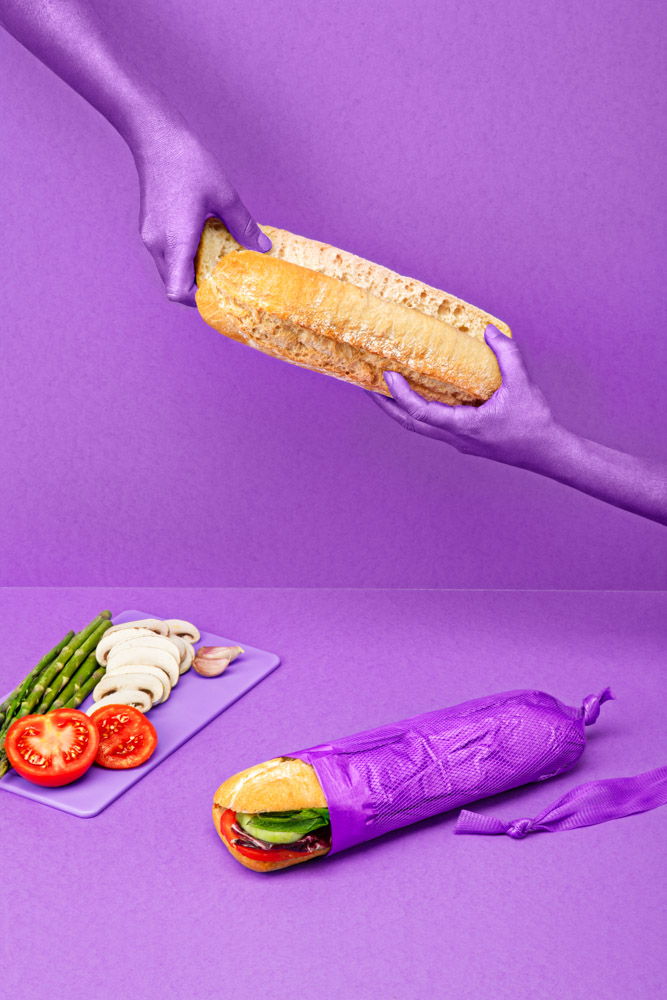 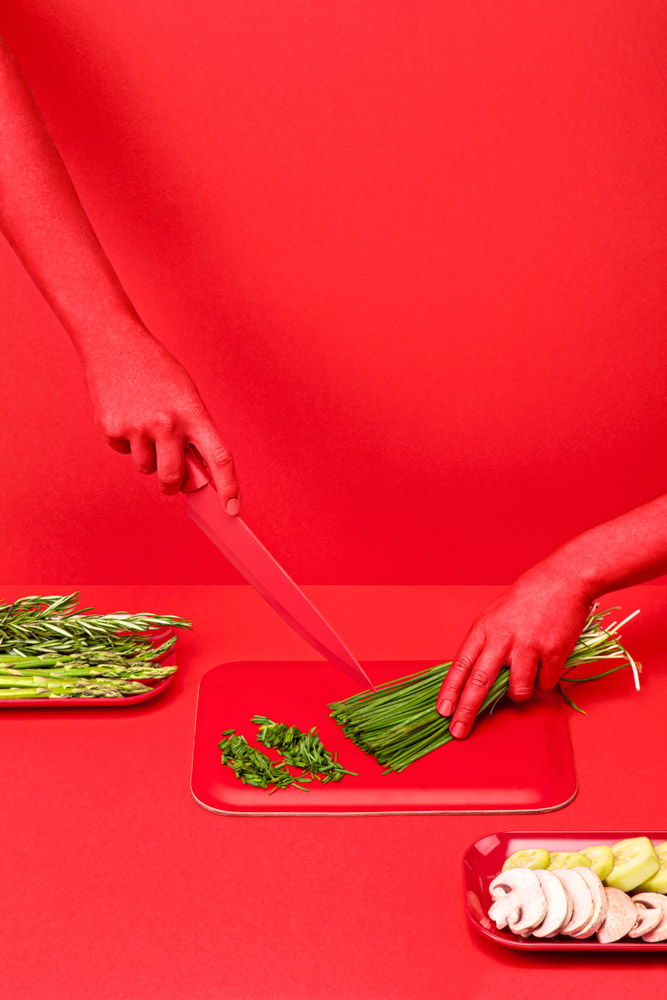 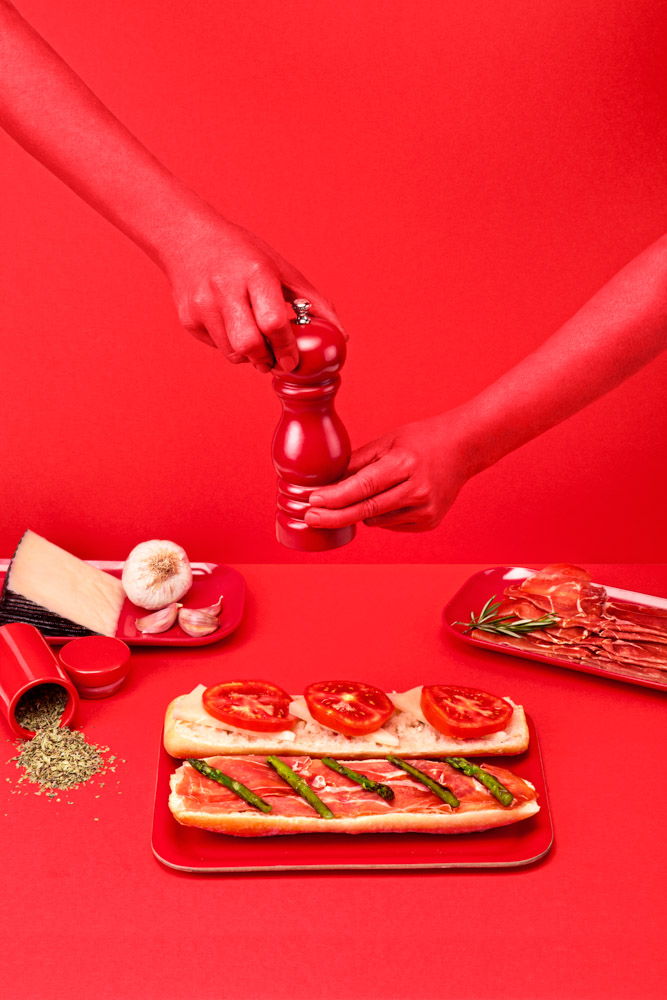 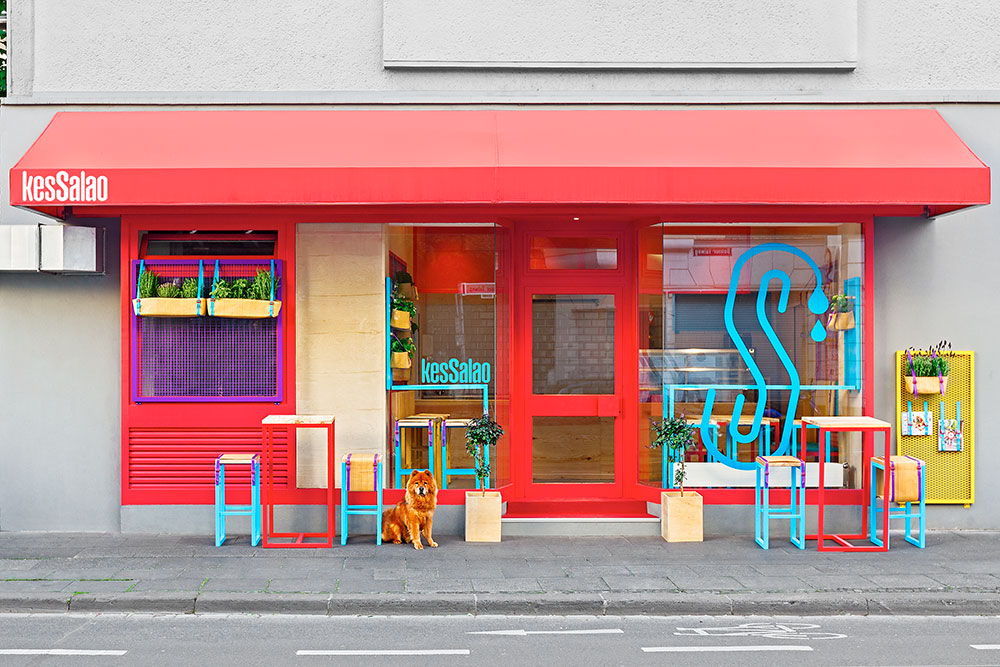