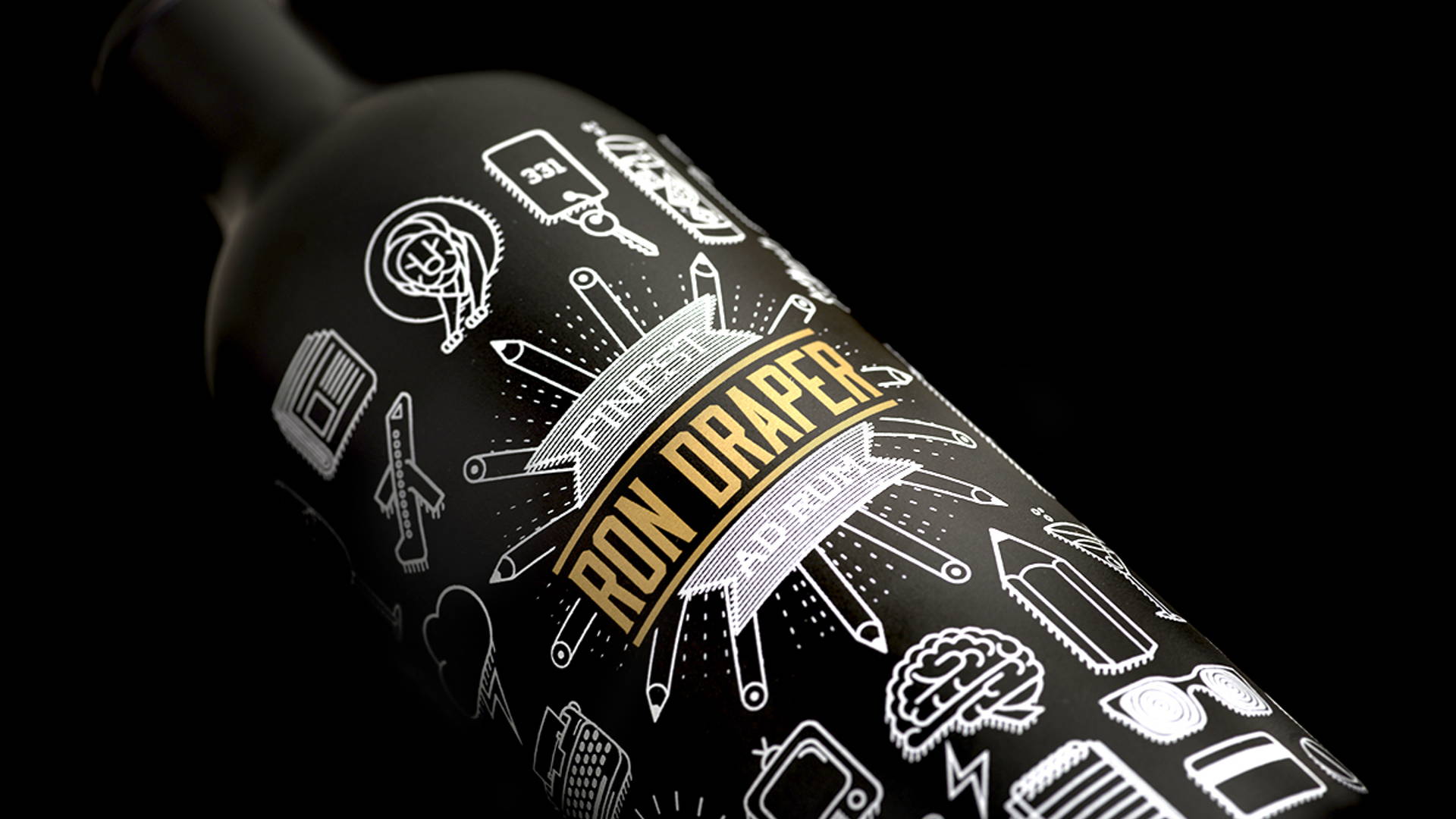 Spanish designer André Moreira created an outstanding package design for Finest Ron Draper Ad Rum that features iconic illustrations in black, white, and gold. The bottle was a promotional piece for all creatives and in honor of the golden age of adverting.

"2013 was a hard year in adverting. Bad news at lots of agencies and little rewards. So, when Christmas came and the year was about to end, we wanted to make a nice gesture to our advertising colleagues: a present that they could quickly enjoy, sen on the worst of nights.

And so Ron Draper was born. A rum ('ron' in Spanish) to remind us that even if the ideas are drying up, the clients aren't taking risks or the budgets are getting smaller, things  can always be better.  Because they were before. In the golden age of advertising.

That's why we chose alcohol, so typical in the agencies at the time. And not just any alcohol, but a golden reserve rum in honor of this golden age. With a color palette of black, white and gold, representing the respect the industry had for creative people during that period. And what's more, bottled with a animalistic icon design, featuring all the things that amok those years the best years in advertising history.

Ron Draper isn't about Mad Men. That's why we didn't include any cues to the show's style in the design. It's more about the golden age of adverting when things were better." 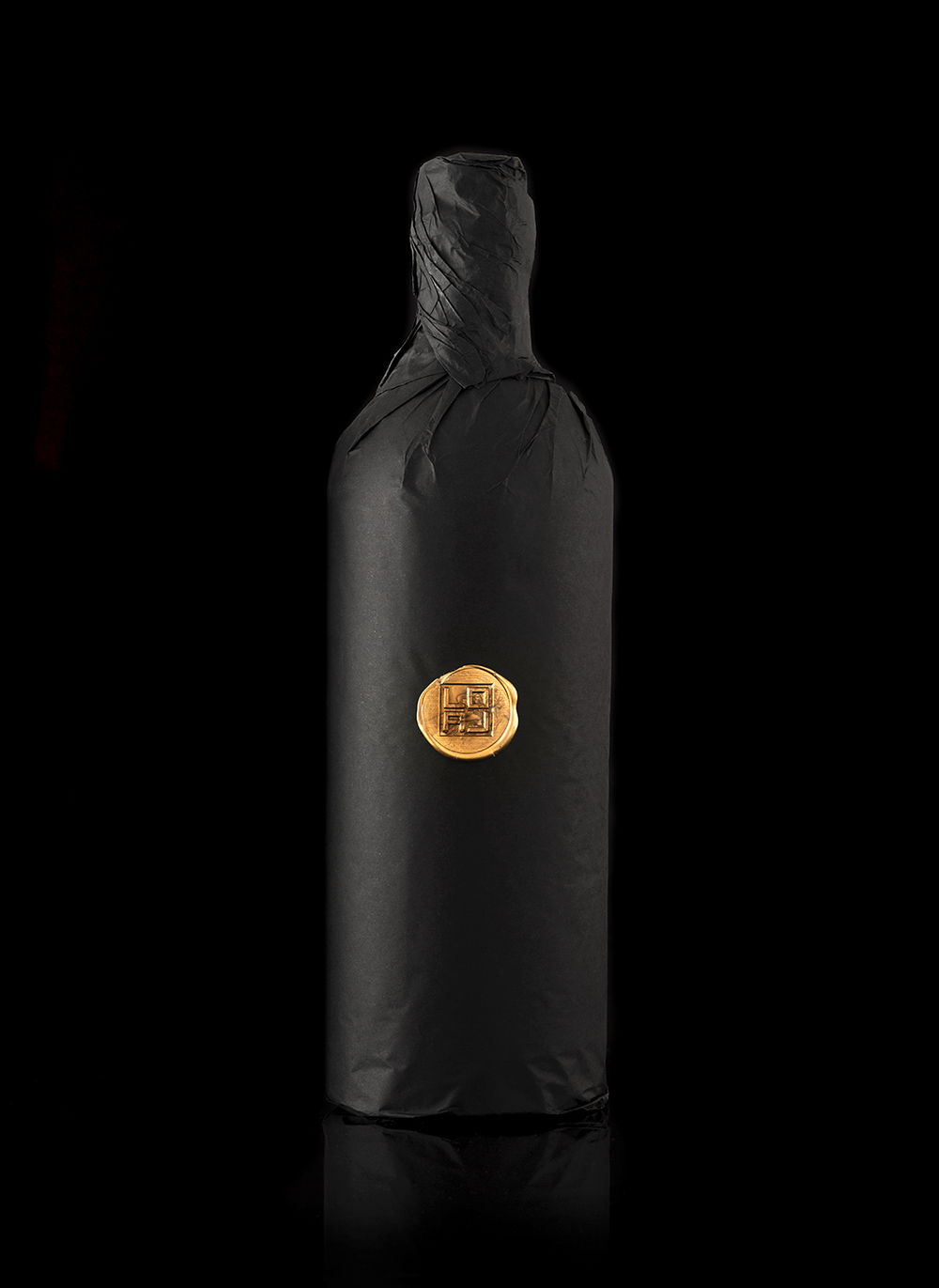 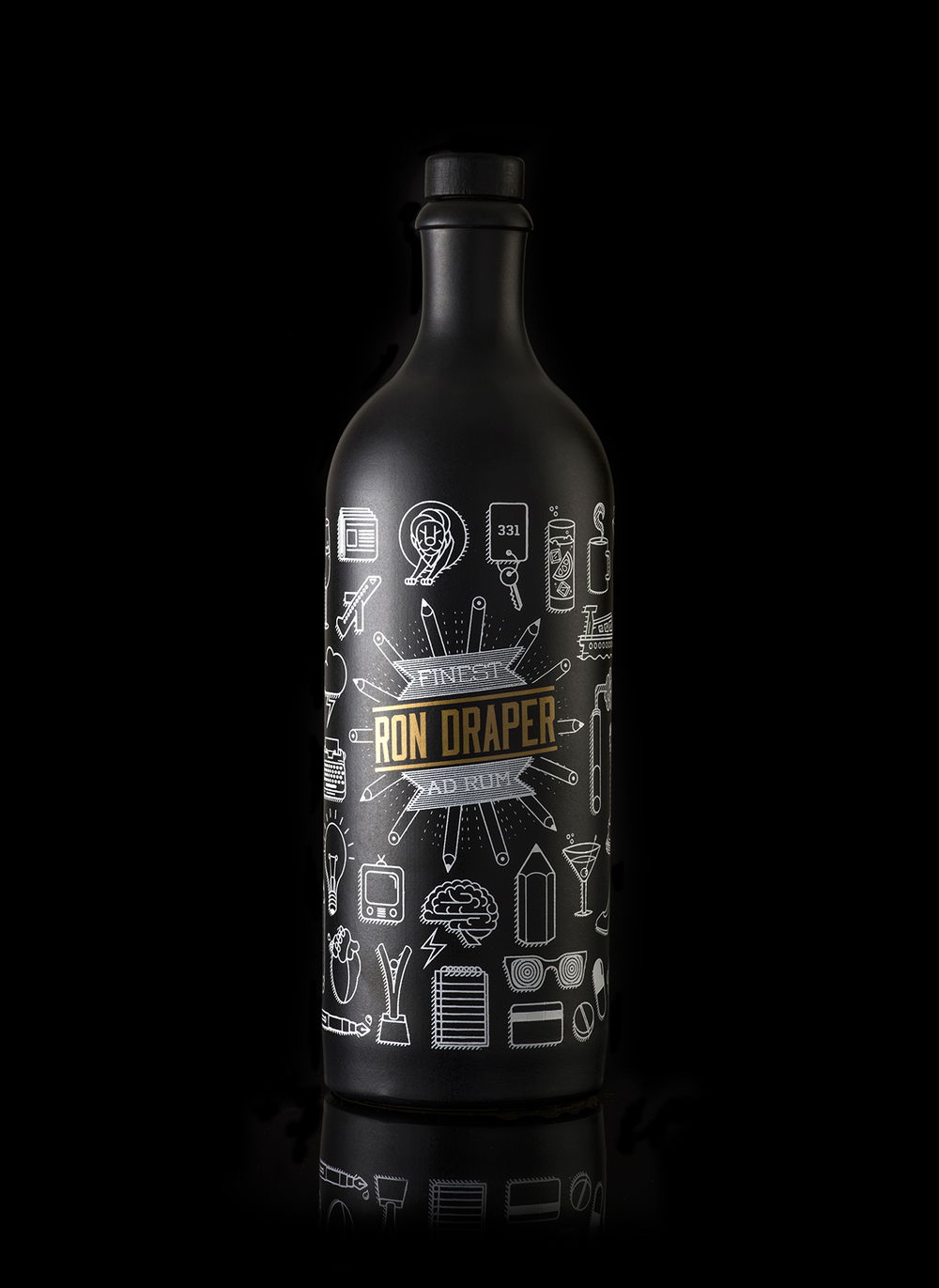 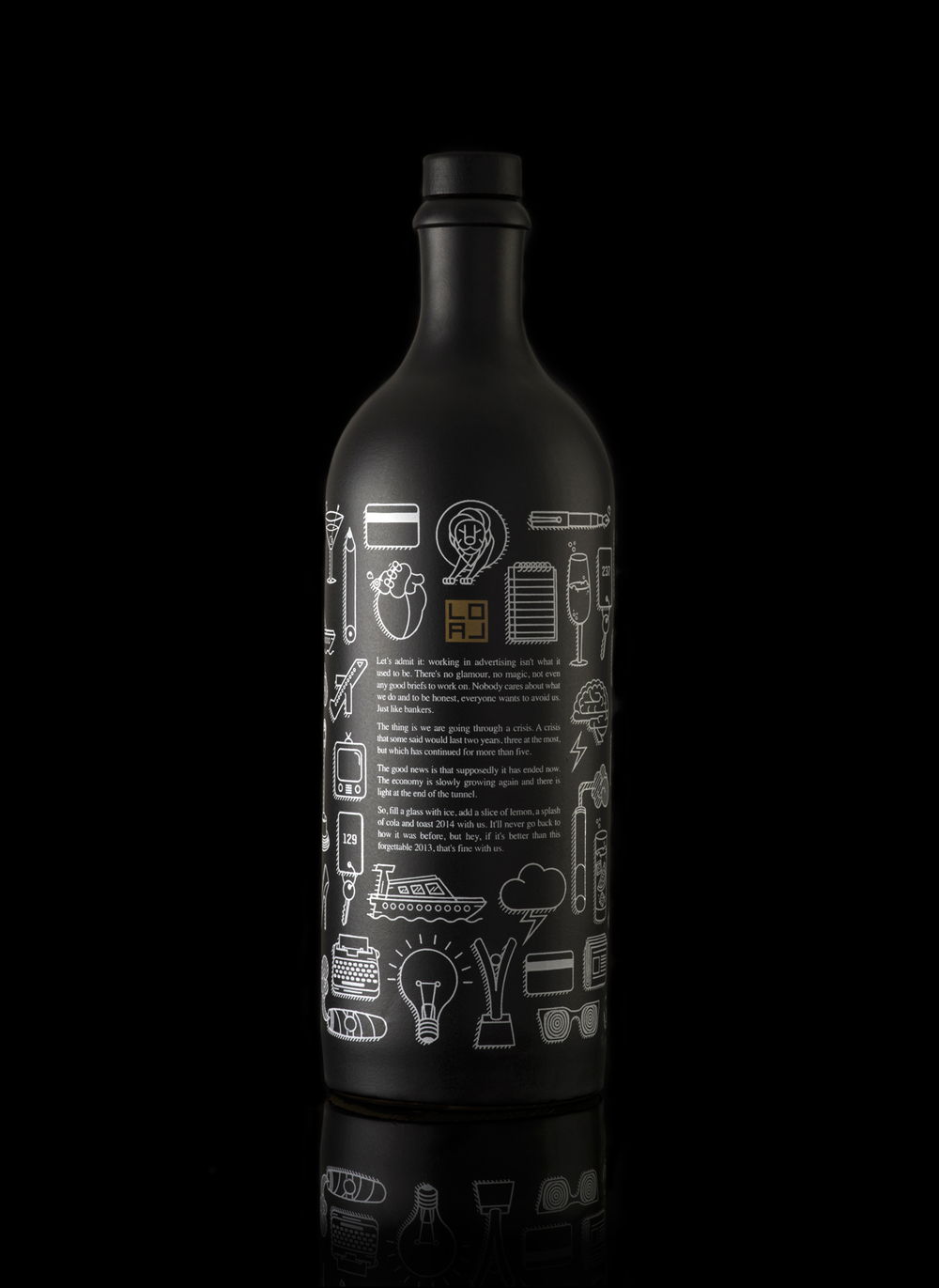 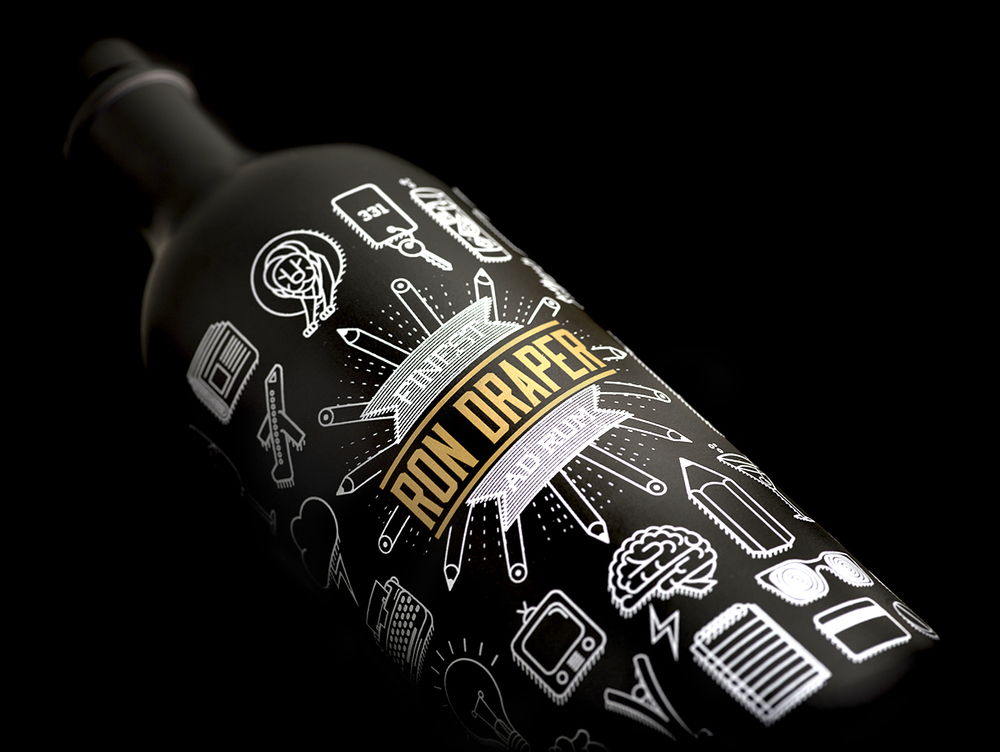 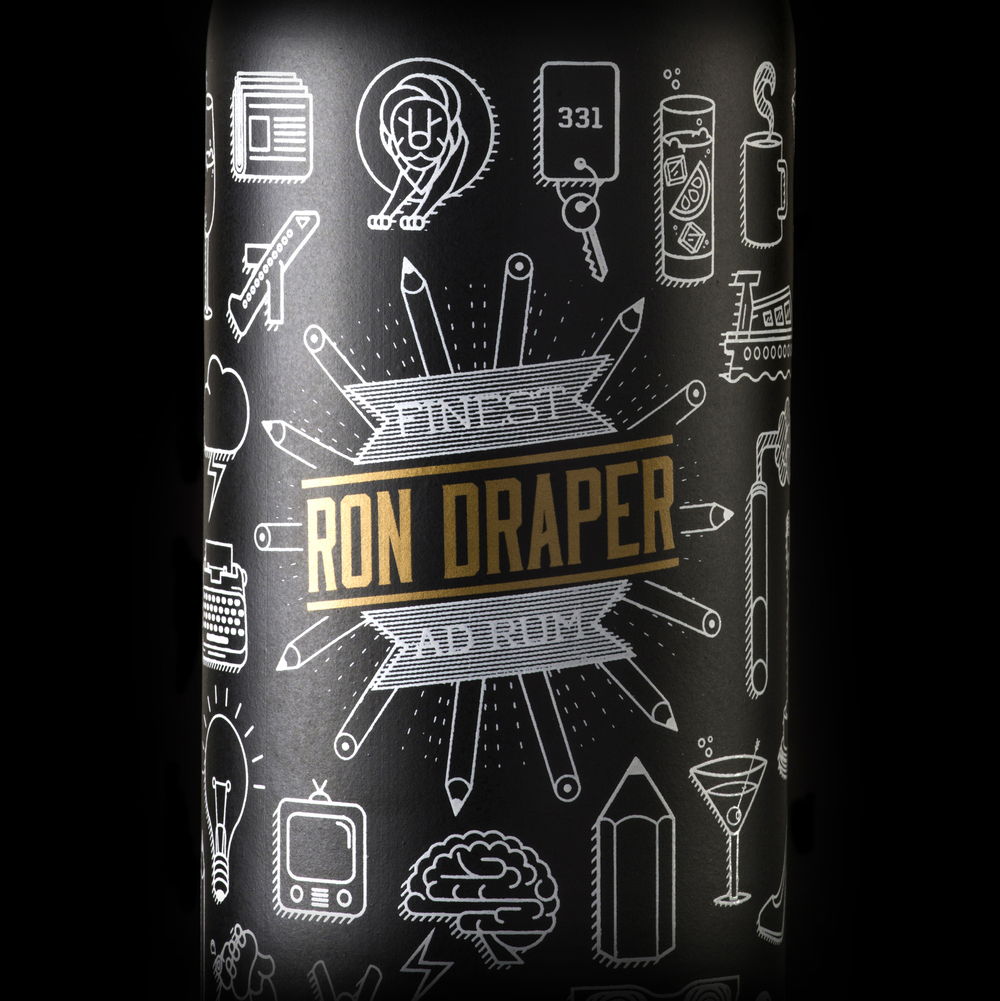 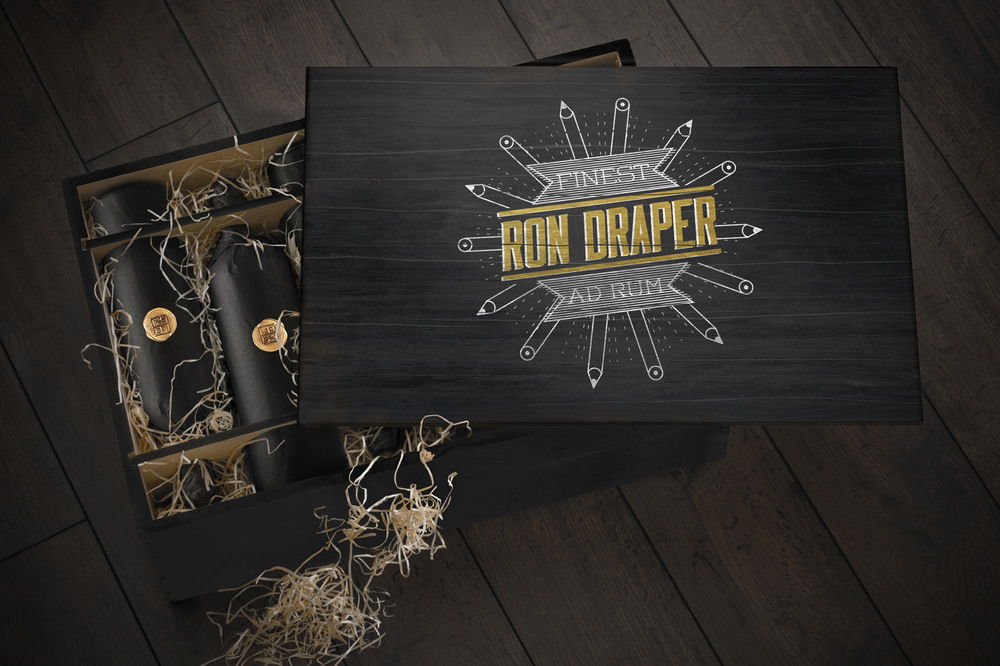 Interview with Johnny Cupcakes on The Simpsons Official Collaboration